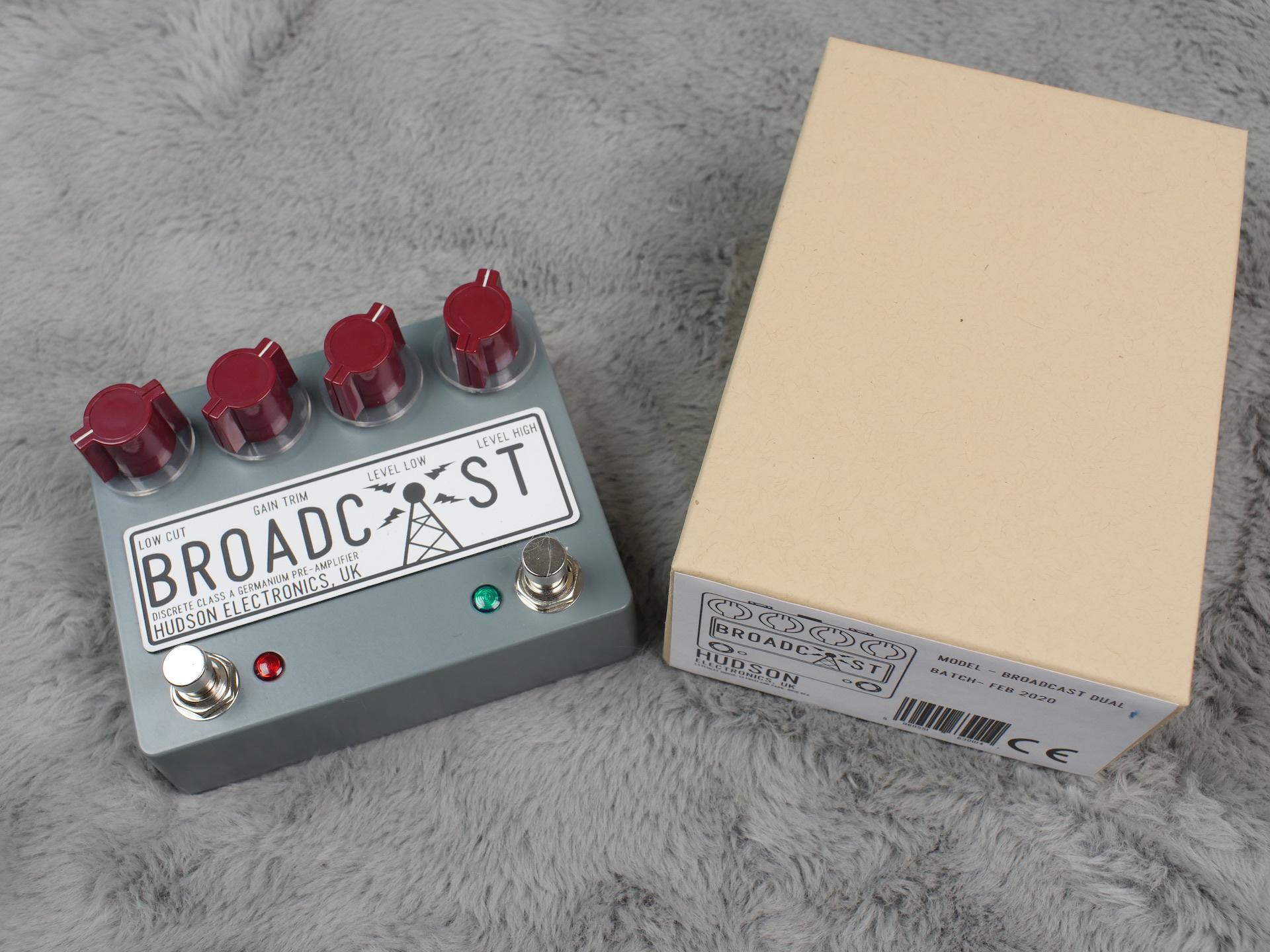 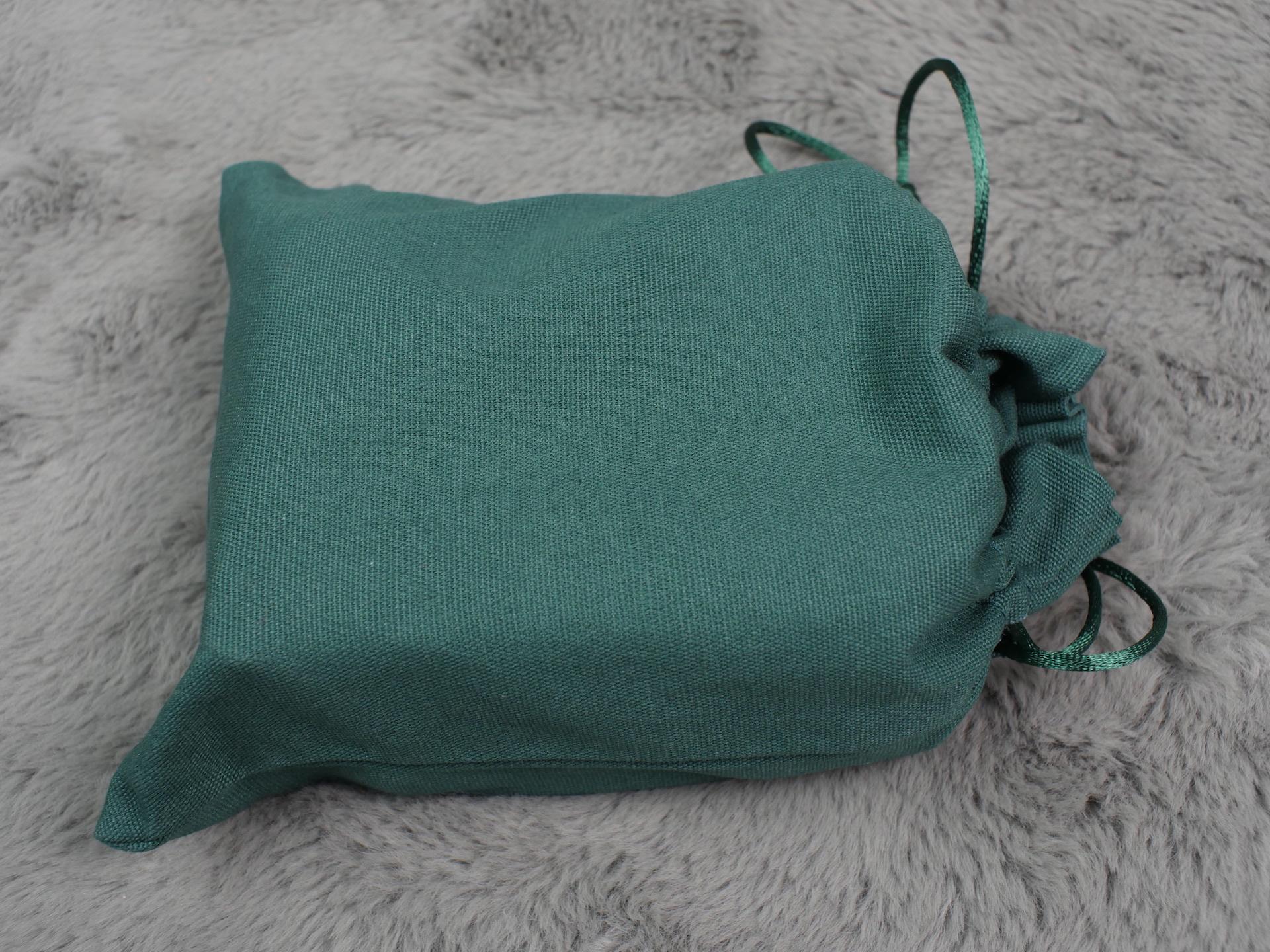 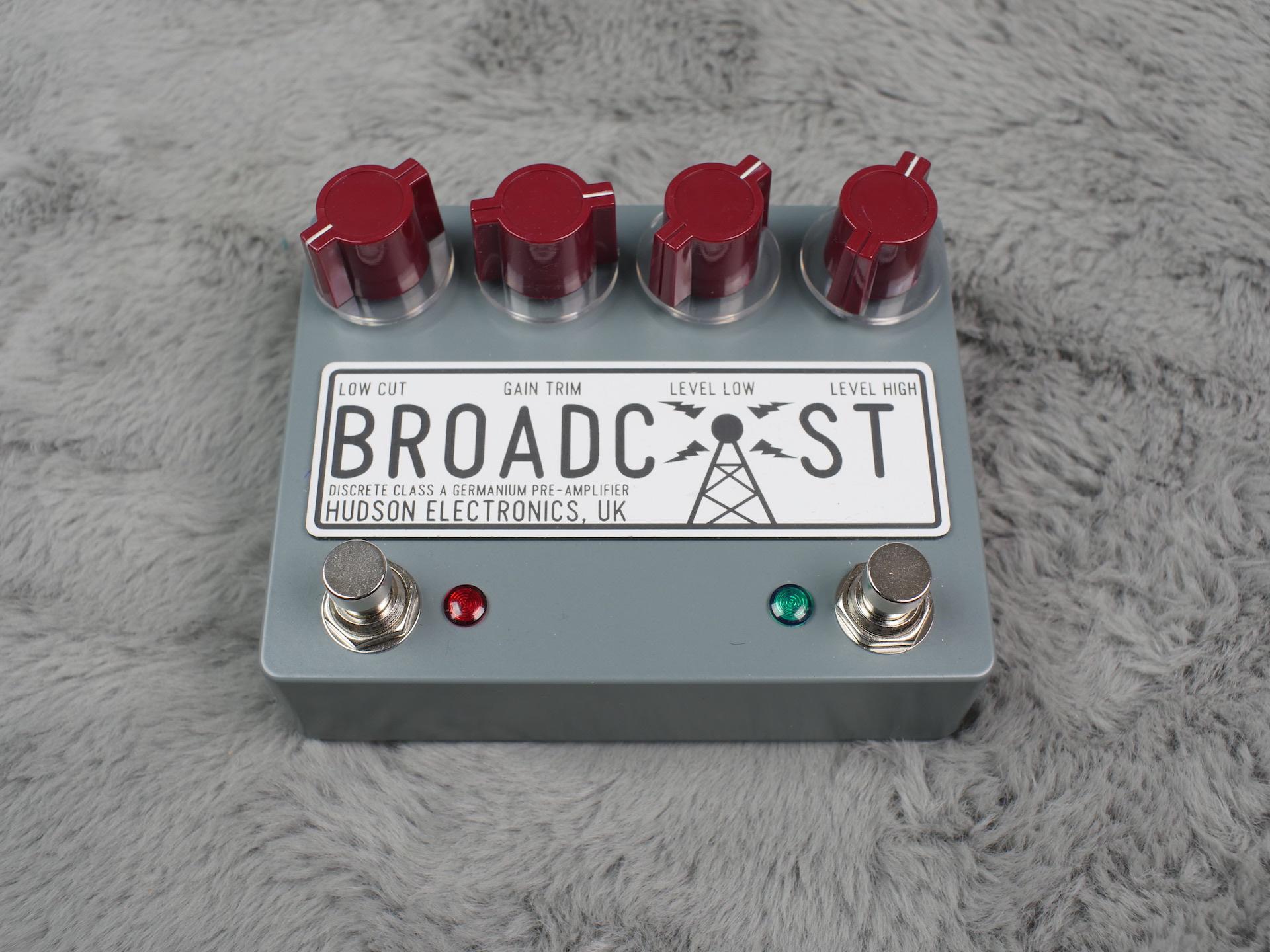 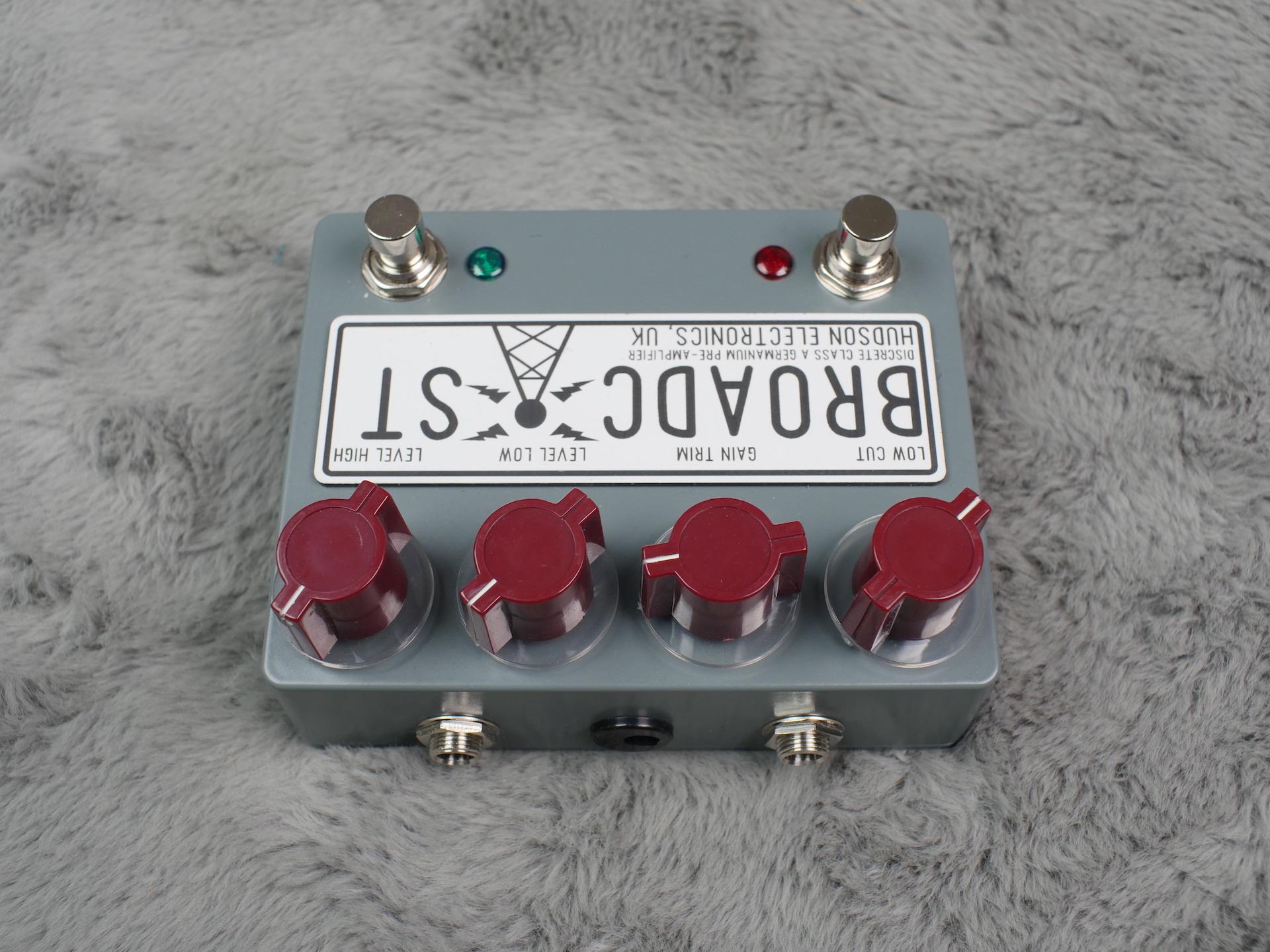 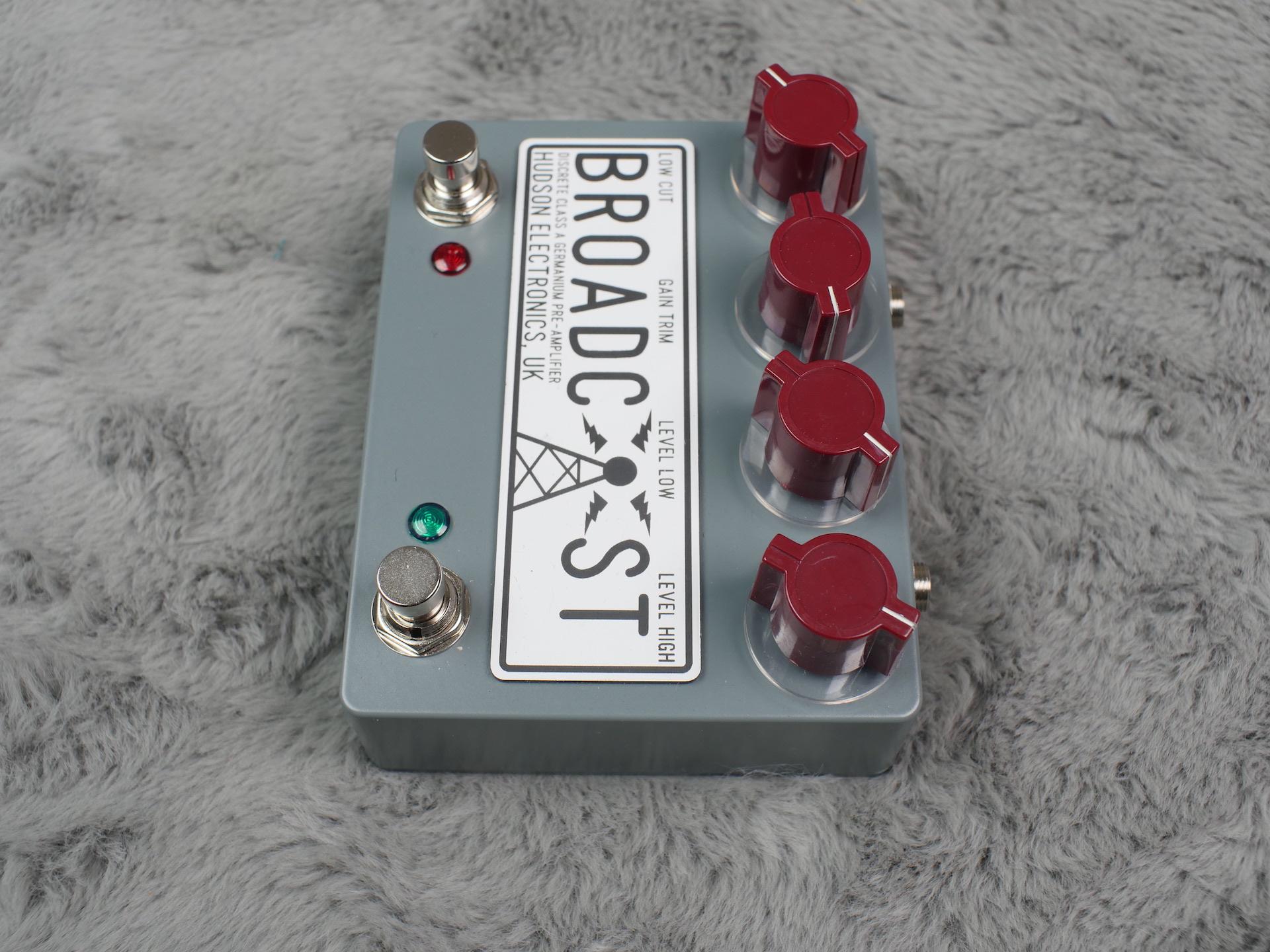 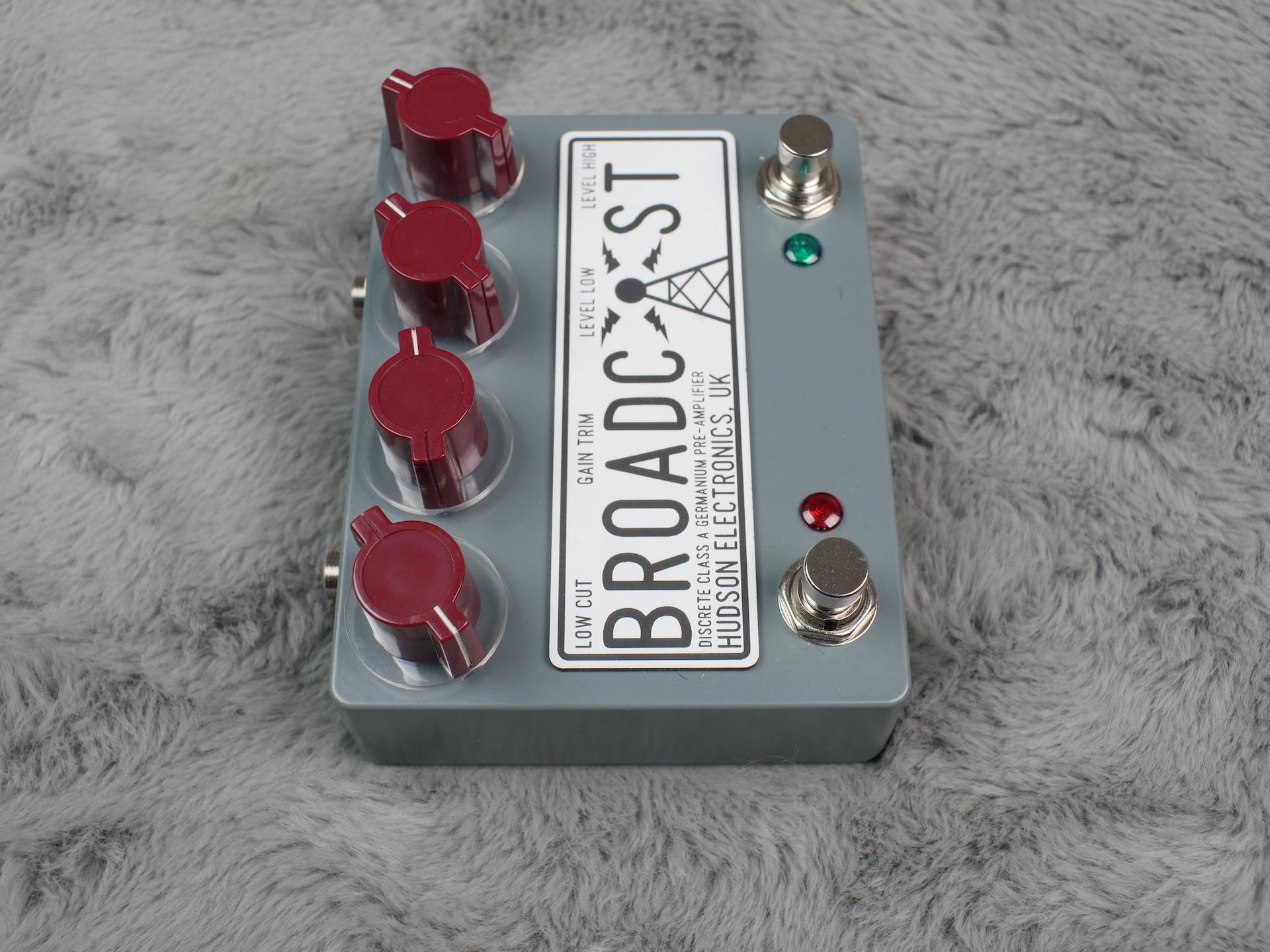 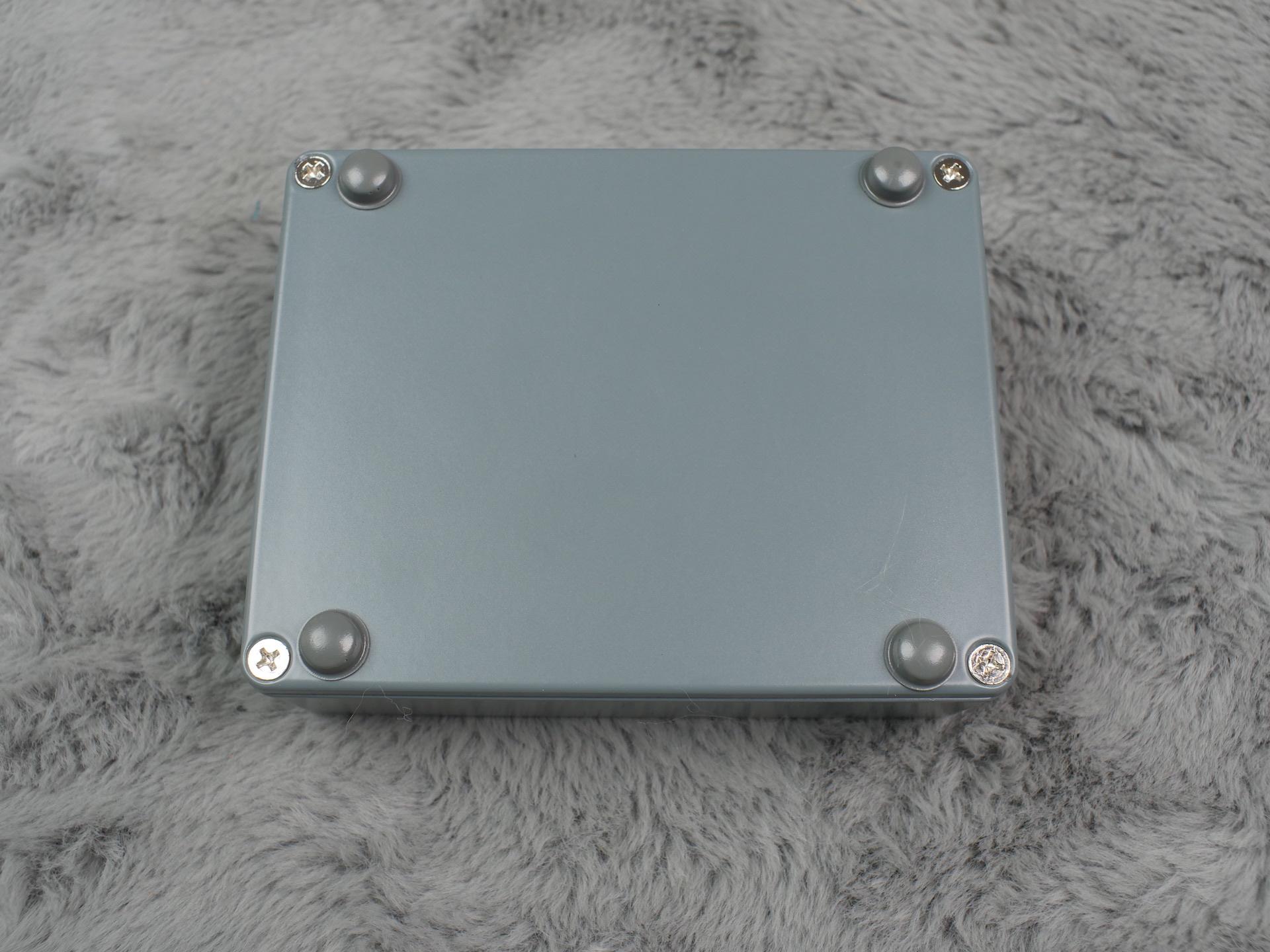 Roll over the image to zoom in
At A Glance:
Model: Dual Broadcast Class-A Germanium Preamp Pedal 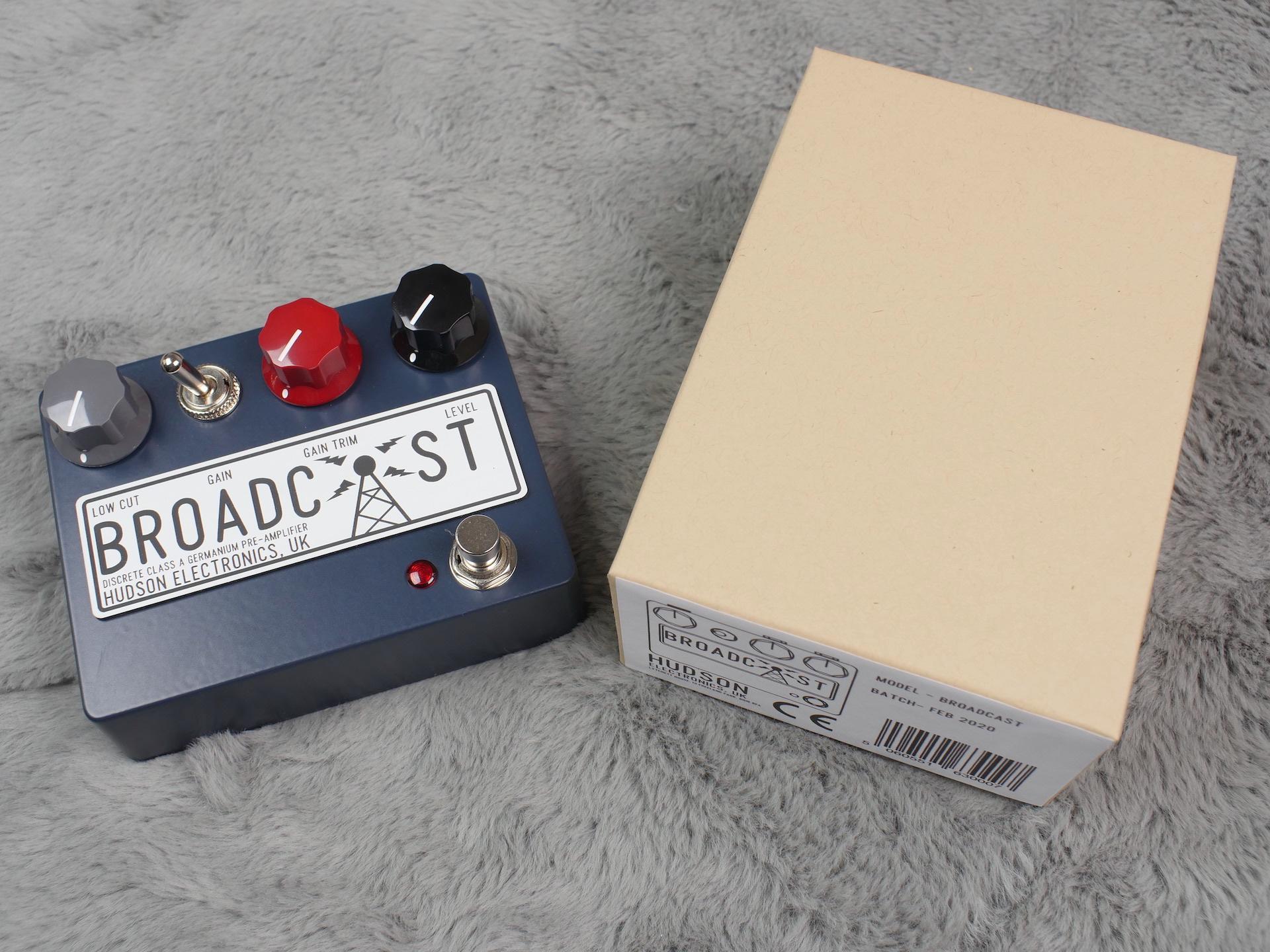 What we think…Based on the preamp of classic broadcast consoles from the 60s, the Broadcast adds some good old fashioned magic to your signal chain. a...
$198.97
View details
Add to wishlistADD TO YOUR BAG 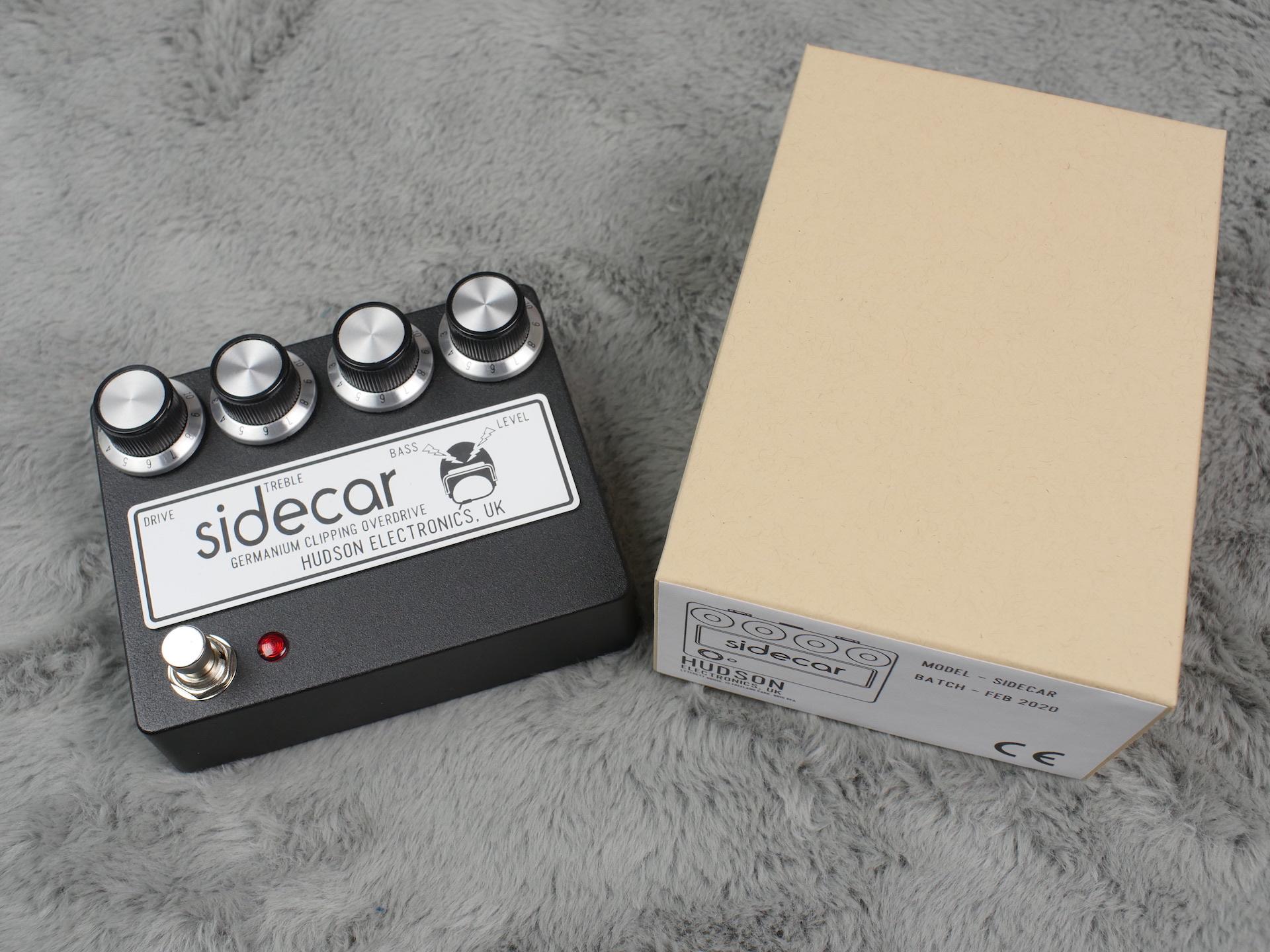 What we think…This is a fun one… The Sidecar starts off pretty much where you’d expect as an 808 based pedal, with the gain all the way down and the v...
$198.97
View details