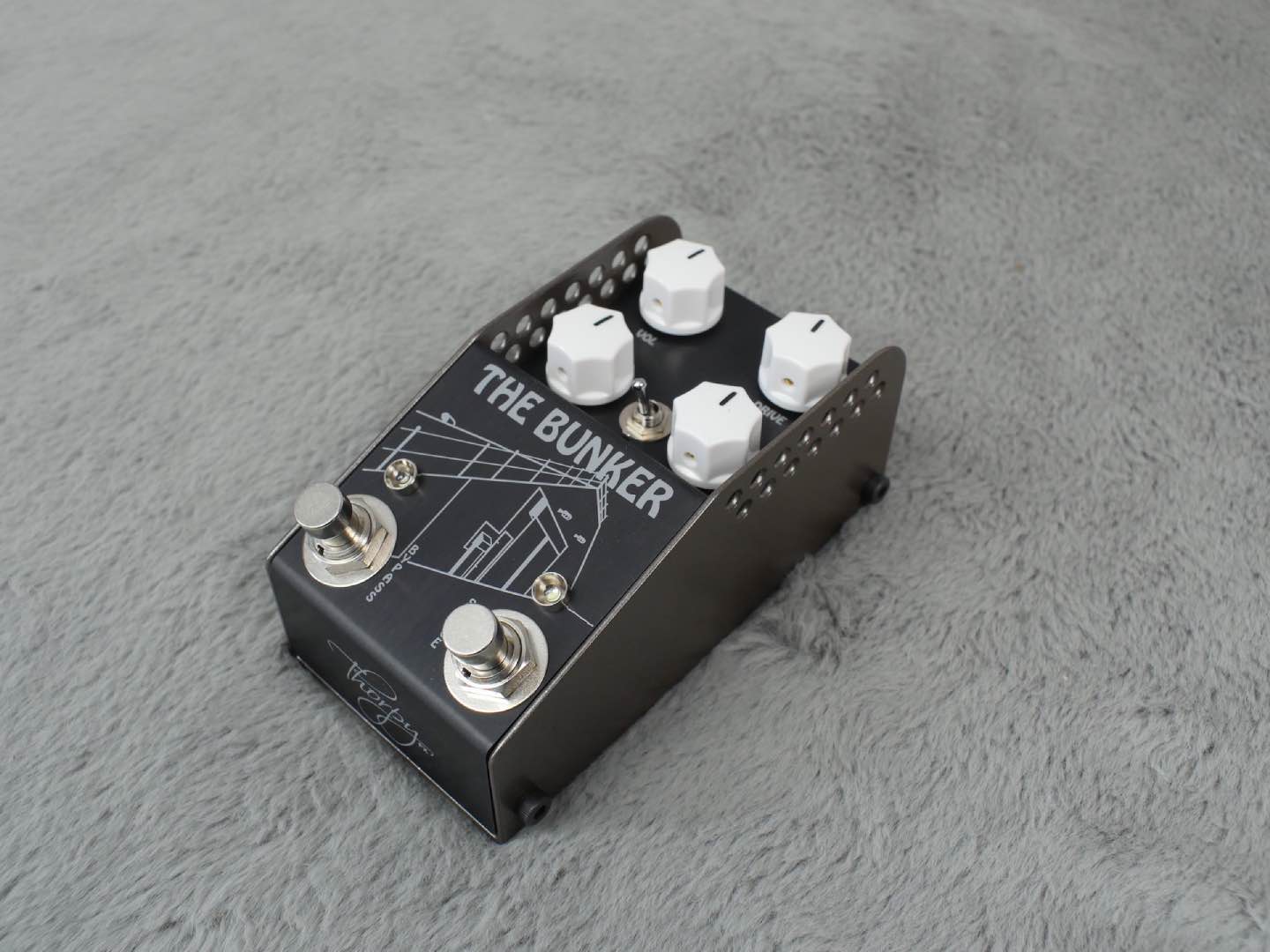 The combined skills of Adrian Thorpe and the esteemed Dan Coggins has already been incredibly fruitful and to say that this pedal was hotly anticipated here at ATB would be an understatement. Drive pedals are arguably the centre of any setup and the Lovetone Brown Source is held in high regard with original examples fetching increasingly higher prices. This new pedal from Thorpy could be considered to be the MK2 with some design improvements made to the original design to update it for the 21st Century. Its certainly become one of our favourites. Like the original, this delivers drive by the bucket load, everthying from subtle crunch to something much more saturated. Coupled with the three position tone stack, bypass-able with a the ‘Sauce’ footswitch, there is a whole world of drive potential. Housed in the now standard pedalboard friendly rugged steel case, coupled with Thorpy’s unwavering attention to detail is the icing on the cake. Get yours, you won’t regret it.

The BUNKER is a MKII version of the Brown source drive pedal. It is smaller, louder and more tonally flexible. The tonal flexibility is provided through a texture control that allows you to have whichever type of drive sound you want from original Brown Source style drive through to thicker and more harmonically rich drive. The tonestack bypass is on a footswitch for two switchable sounds as well as a three way toggle switch for further tonal sculpting.

Four knobs to control Volume, Drive, Tone, Texture. Two footswitches, one for on/off and the other for tone stack bypass. A three way toggle switch to change tonal character when the texture control is set high. A beautiful laser cut black anodised aluminium enclosure wrapped in a metallic brown base. Engineered to be robust but functional with recessed knobs, sloped front and top mounted jacks. 9-volt operation and standard DC input Internally the pedal is immaculately built using premium 1% metalfilm resistors, Wima and Panasonic capacitors, and Neutrik jacks. These are the crème de la crème of the electronics world and when coupled with a robust gold plated PCB and dust sealed potentiometers the recipe is as good as it can possibly be. 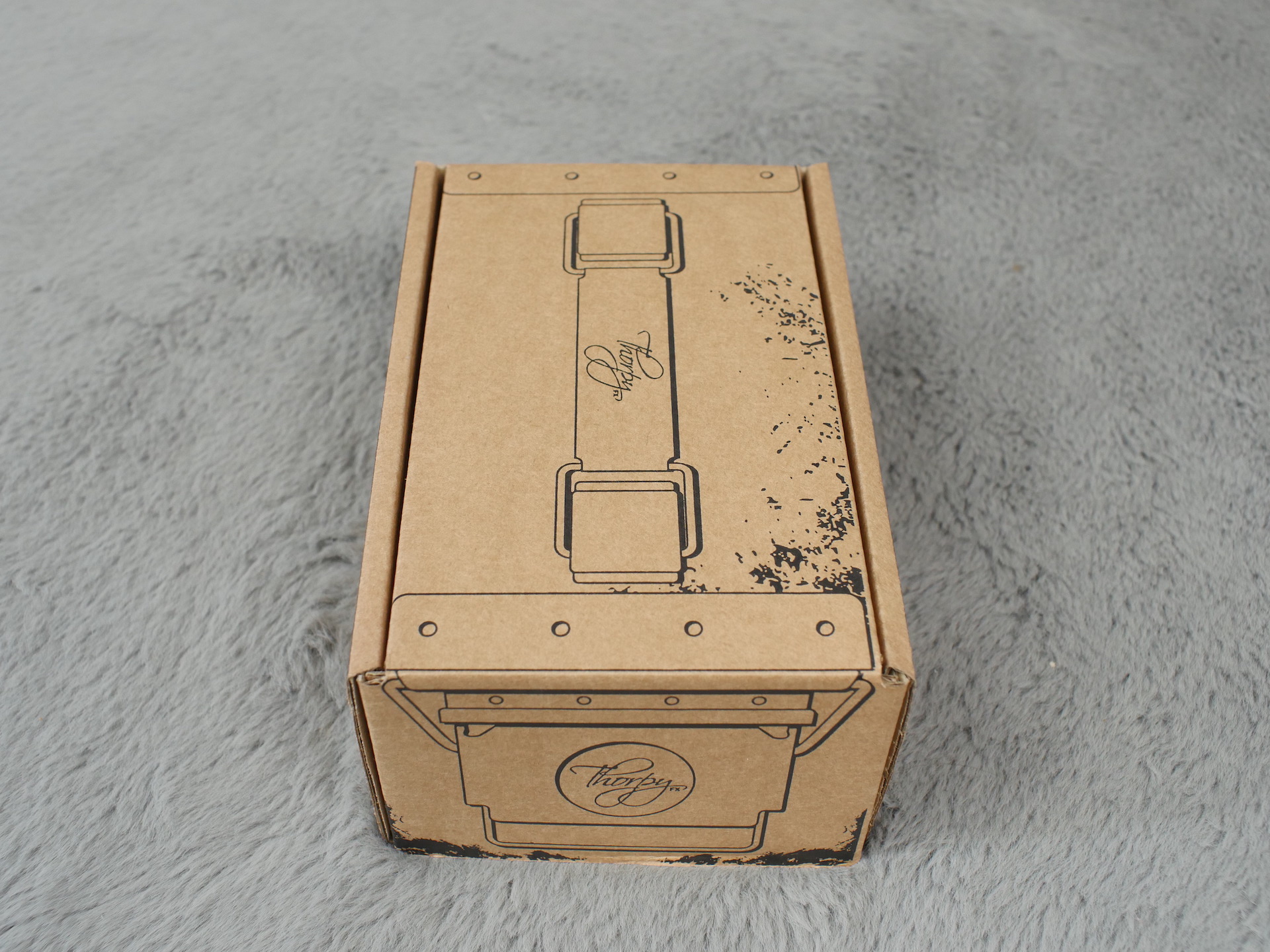 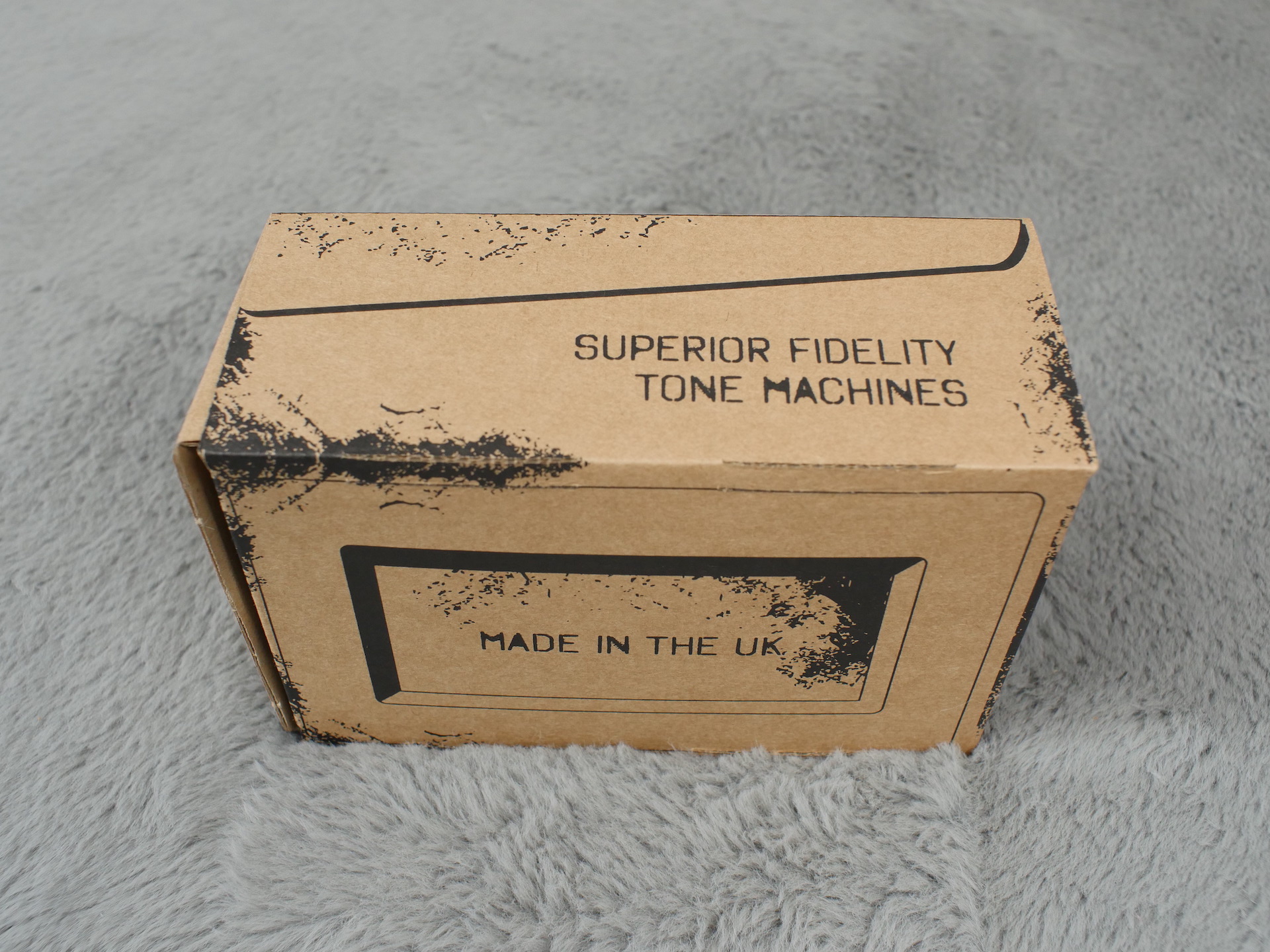 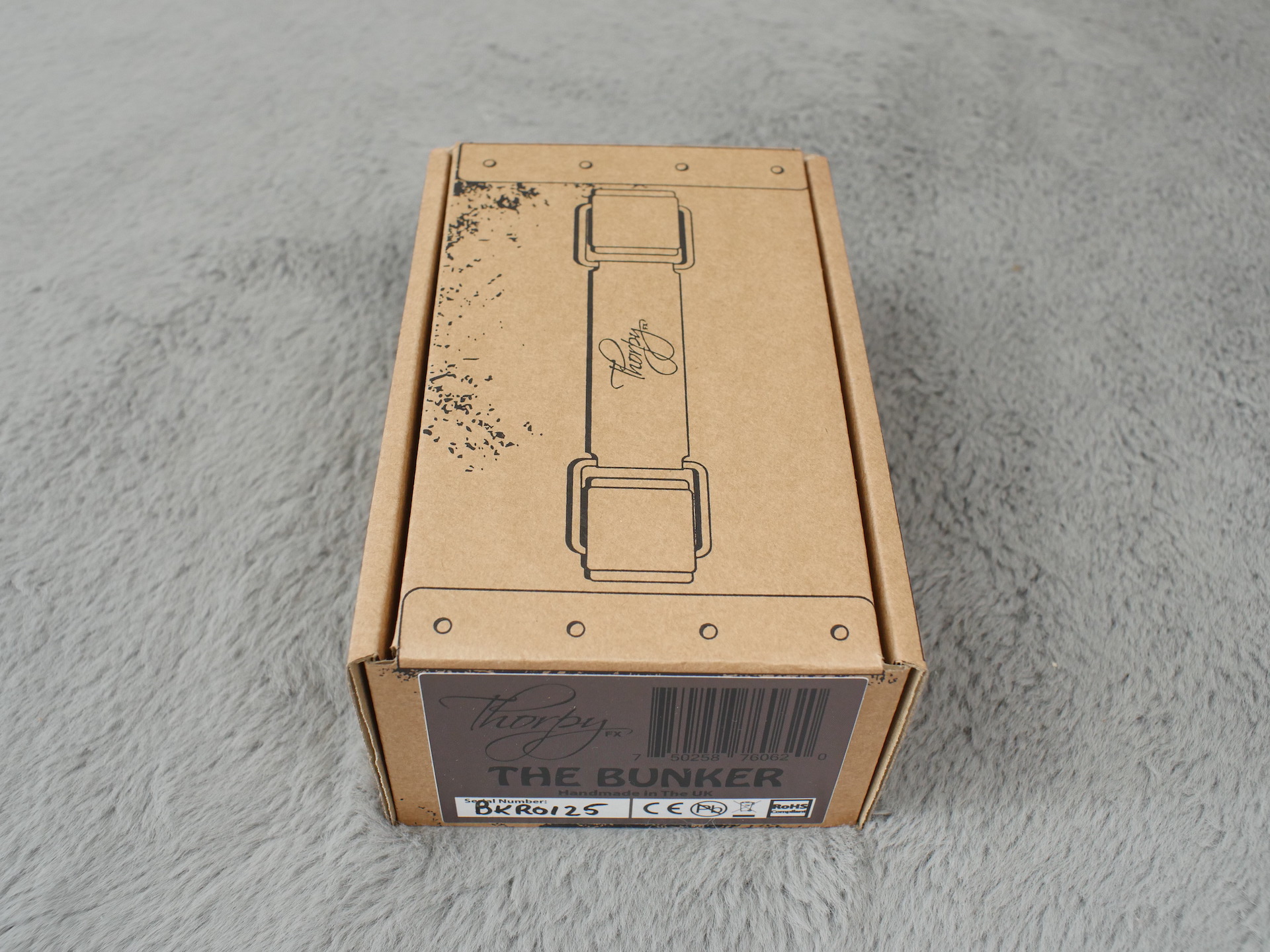 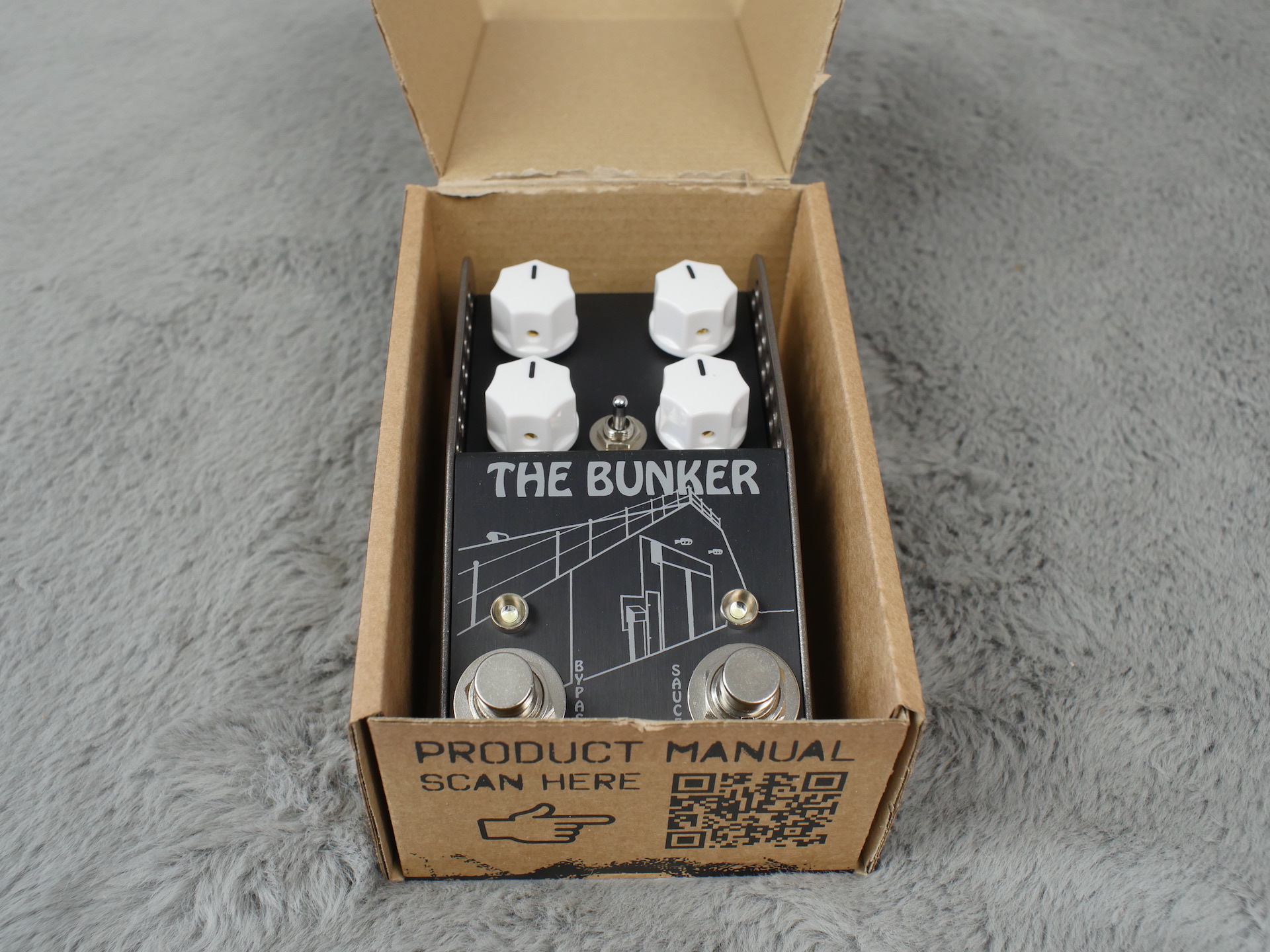 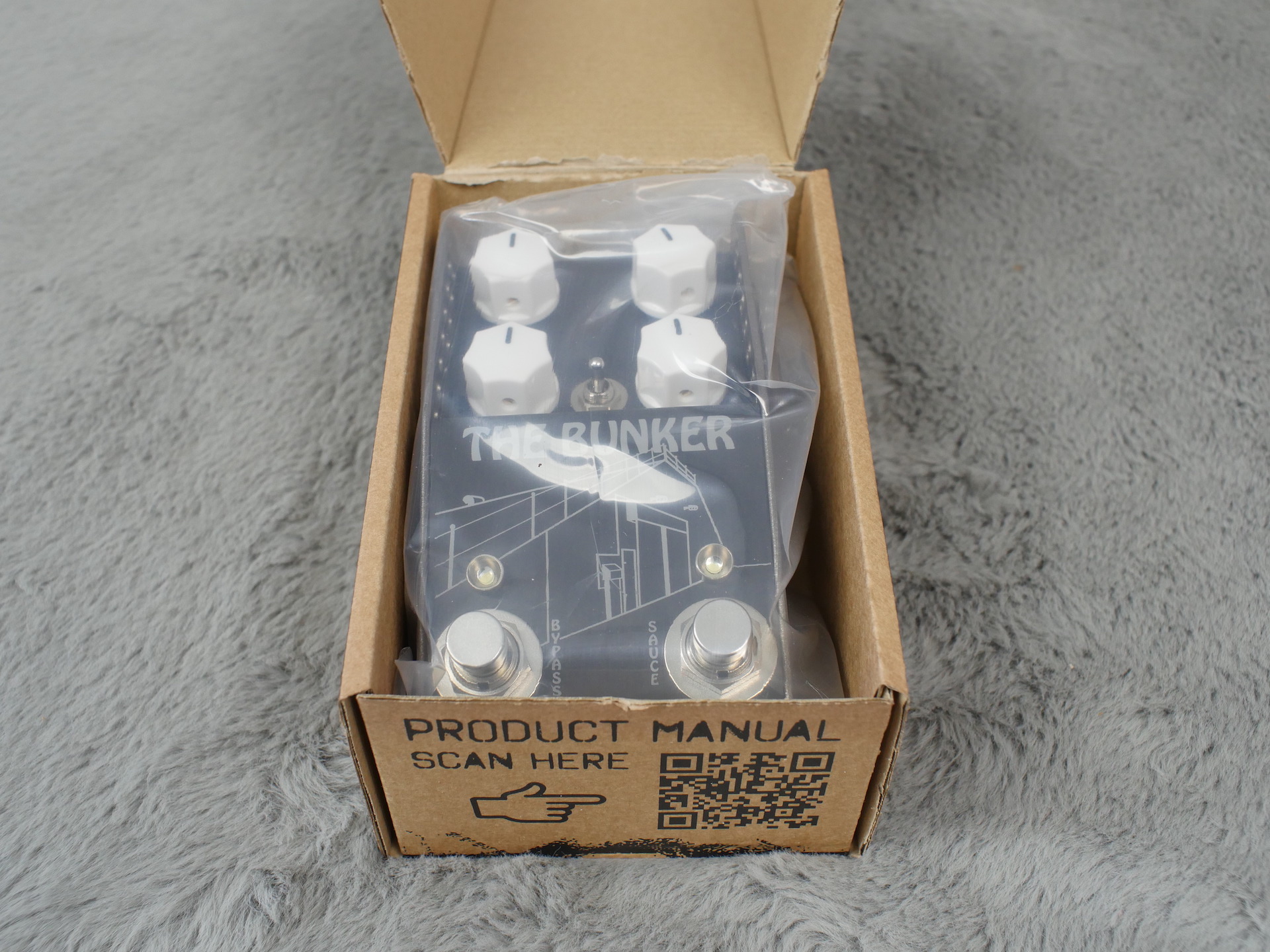 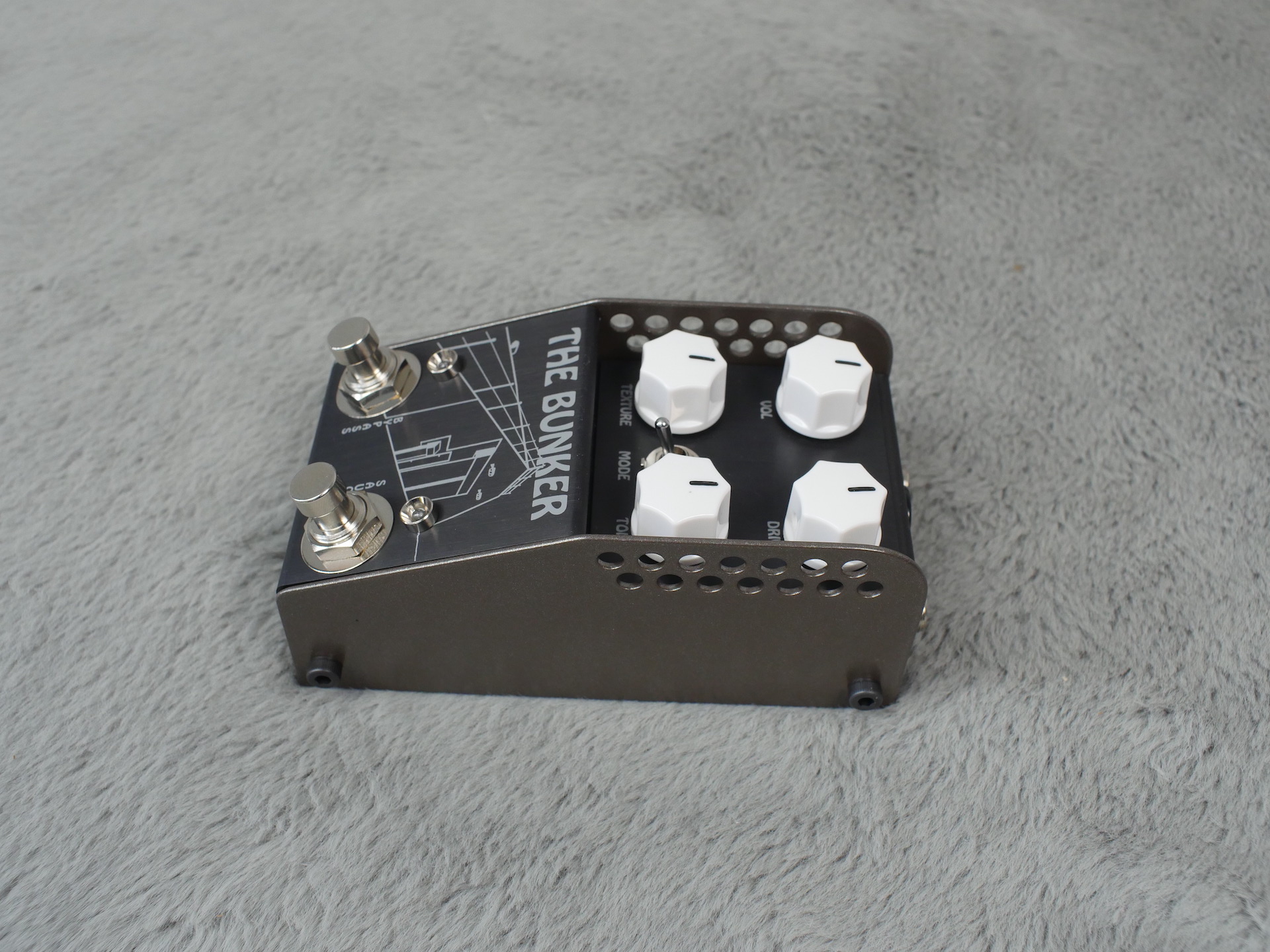 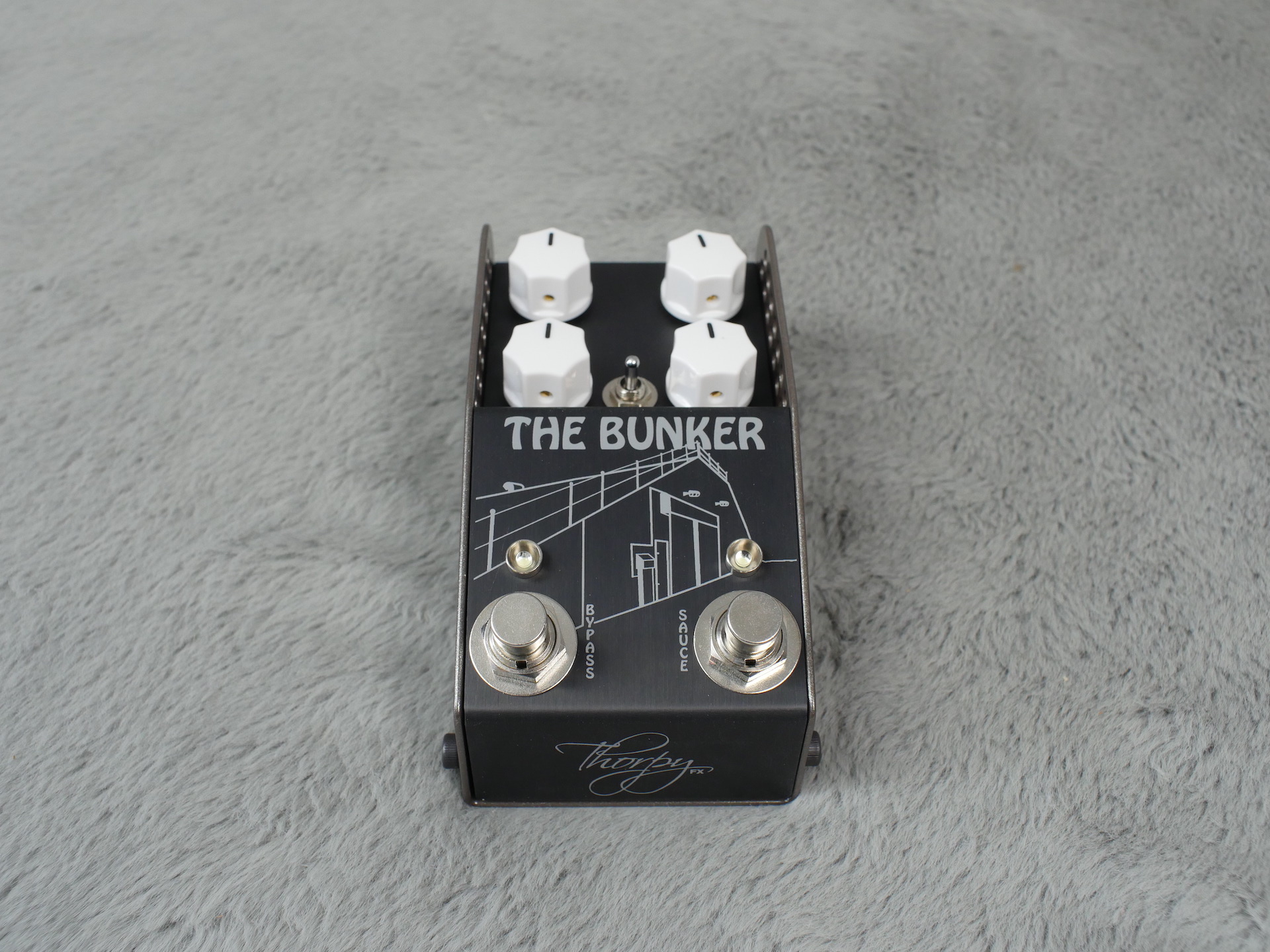 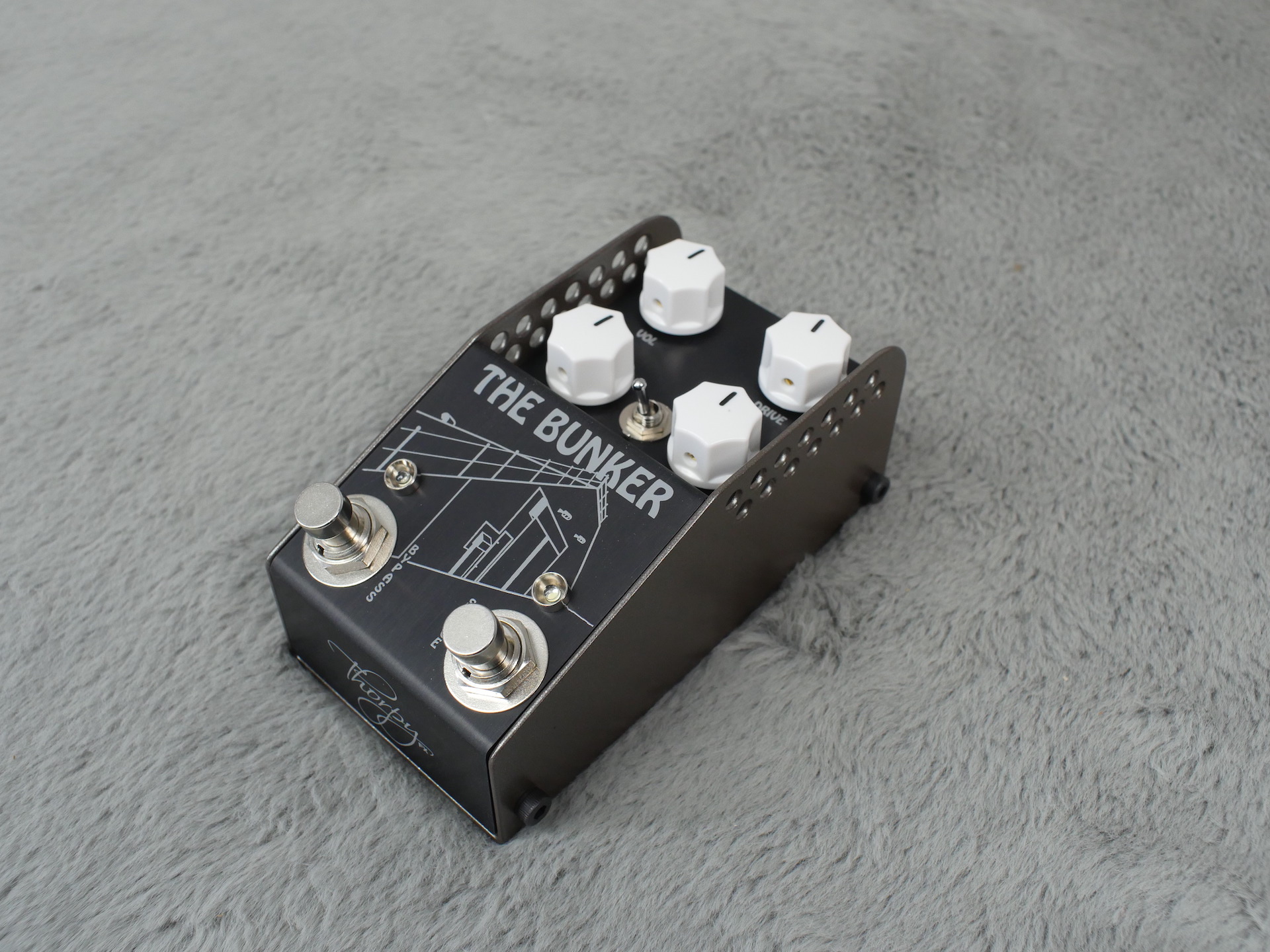 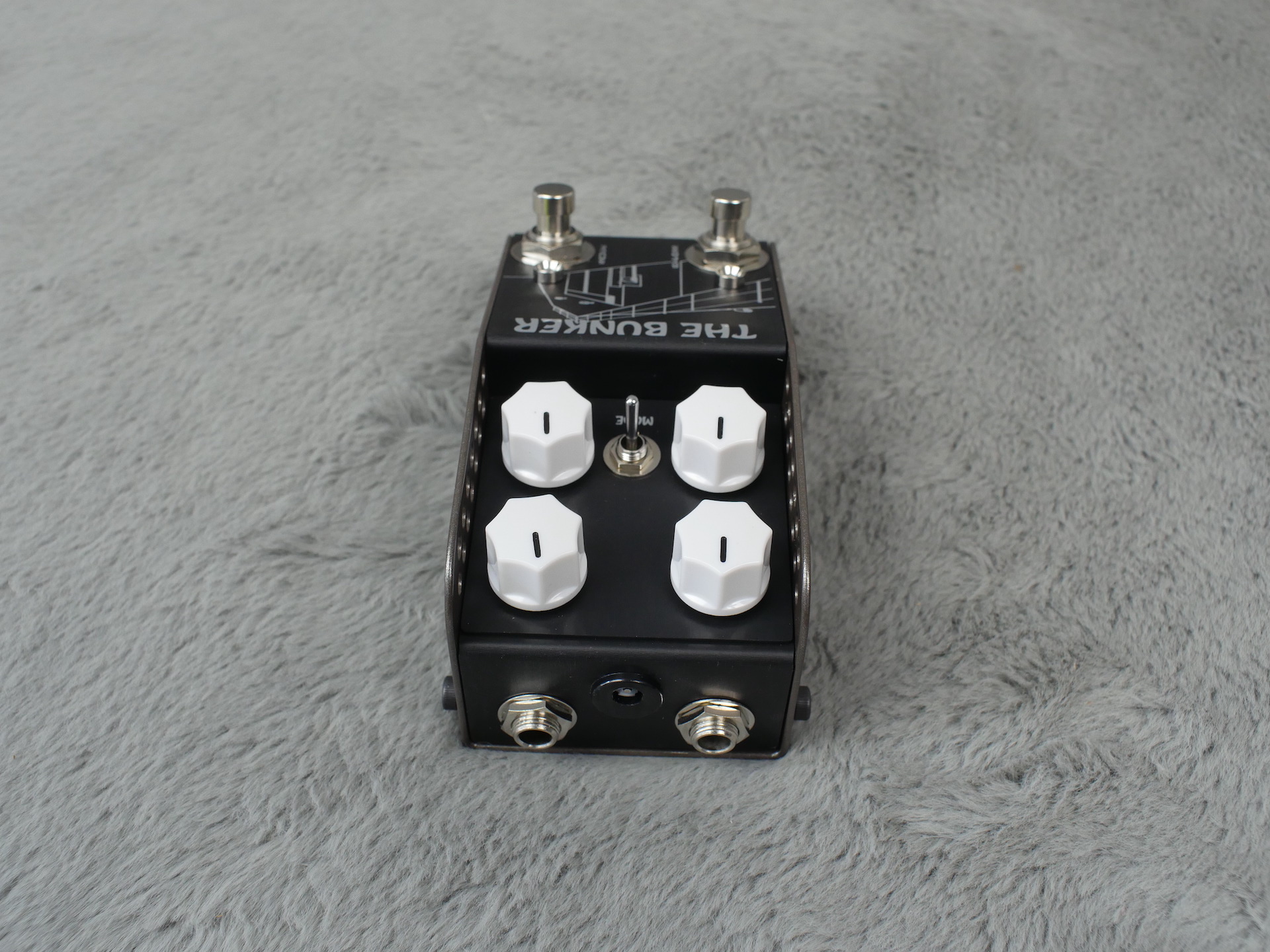 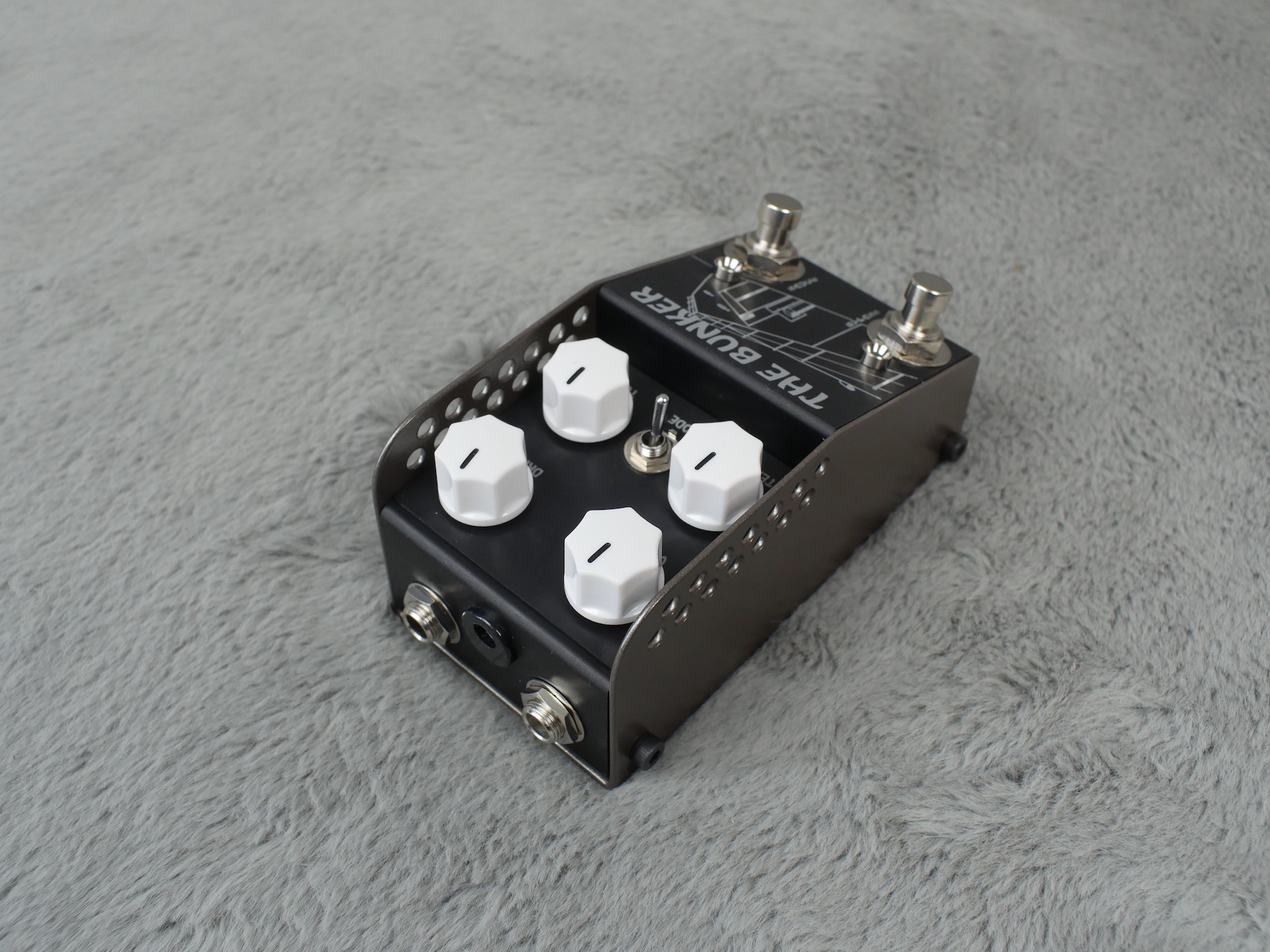 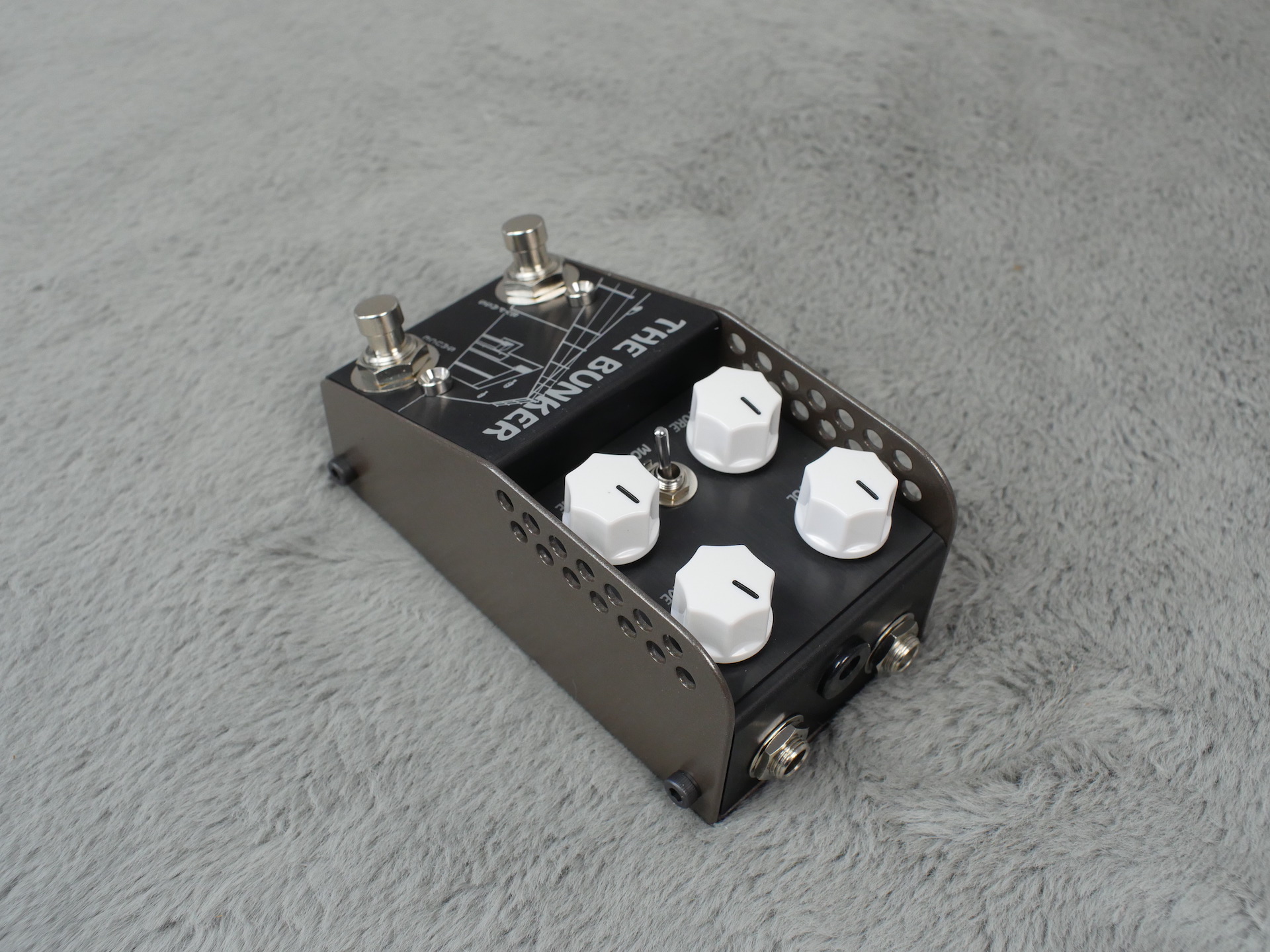 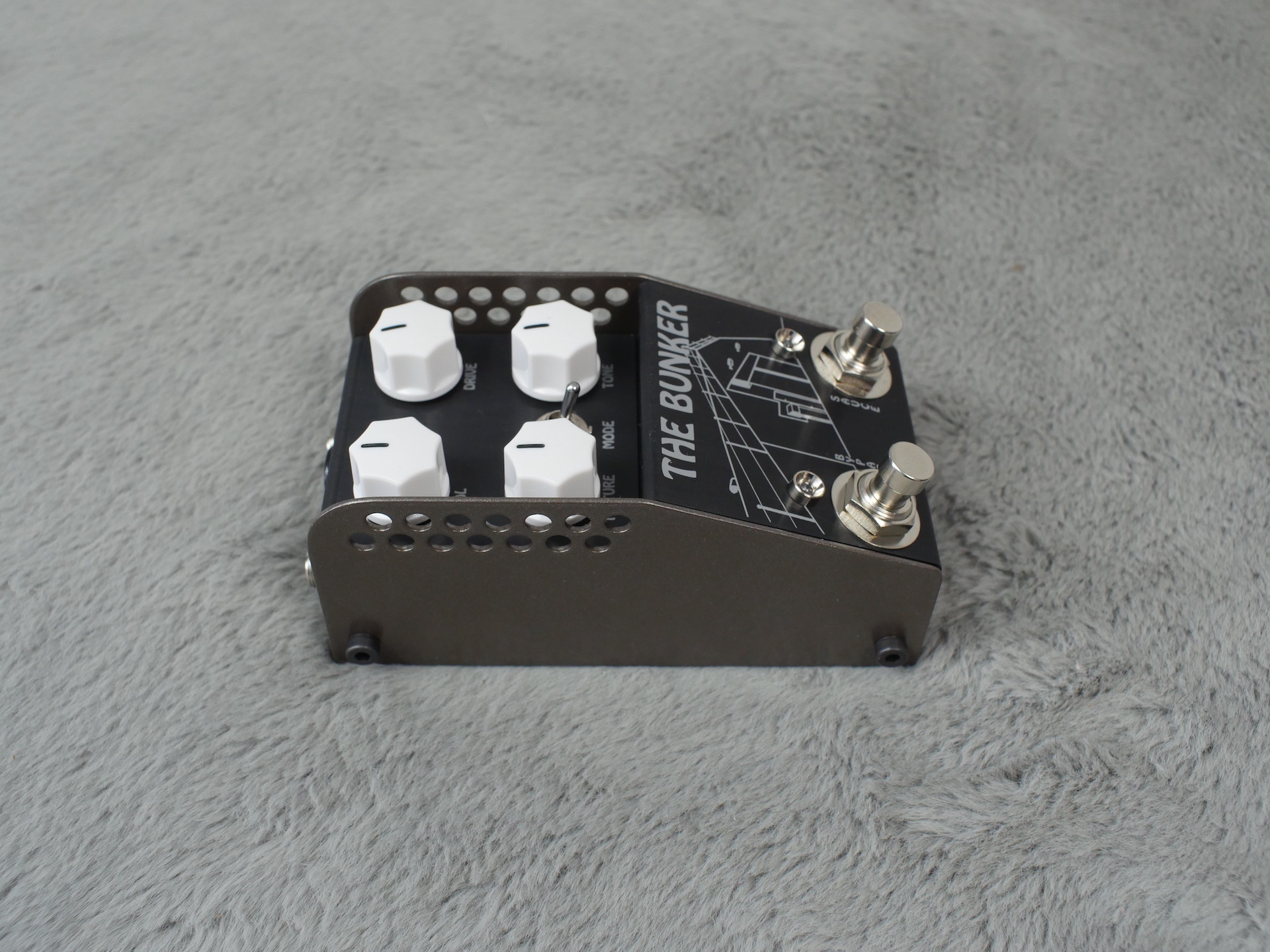 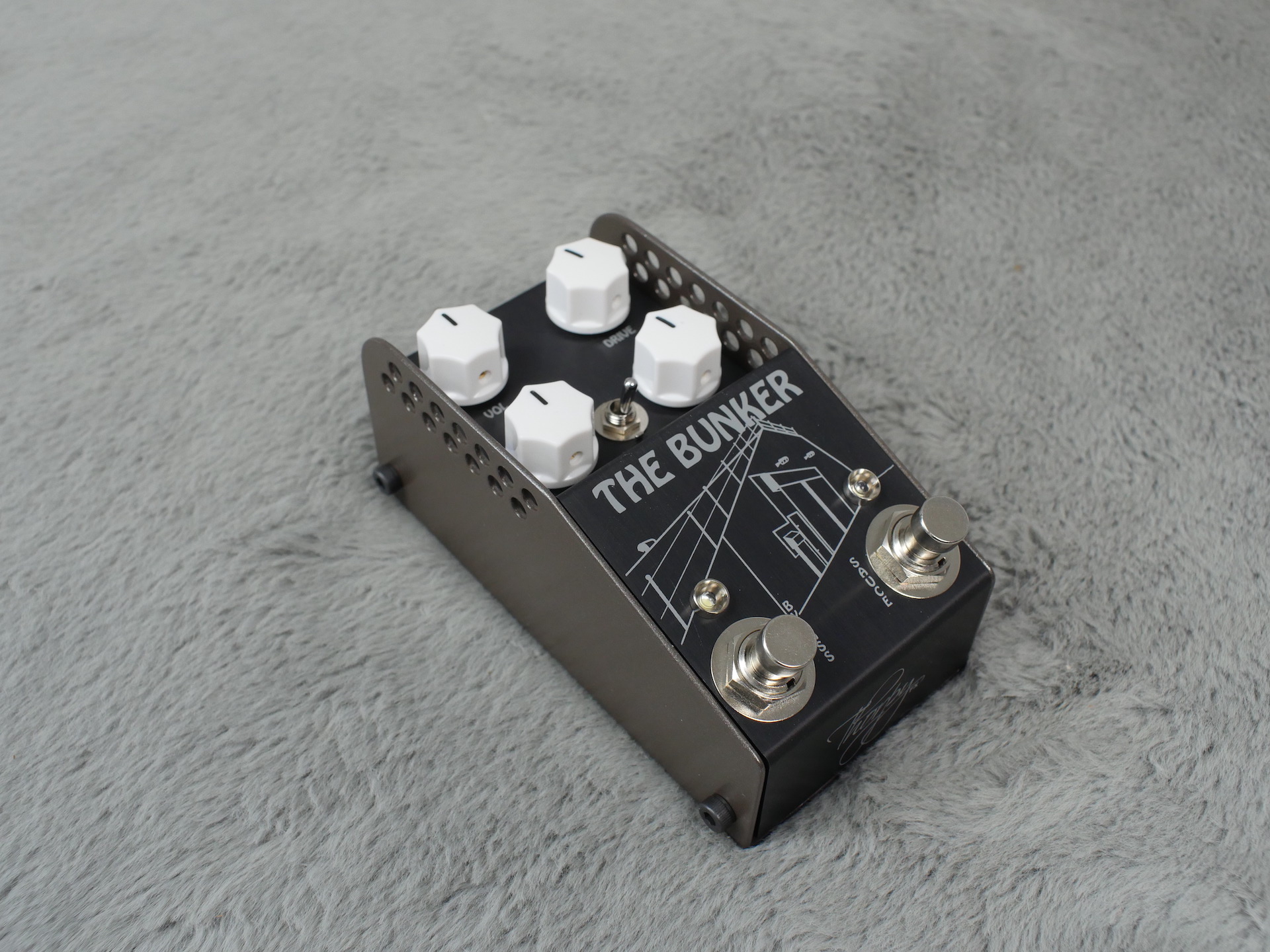 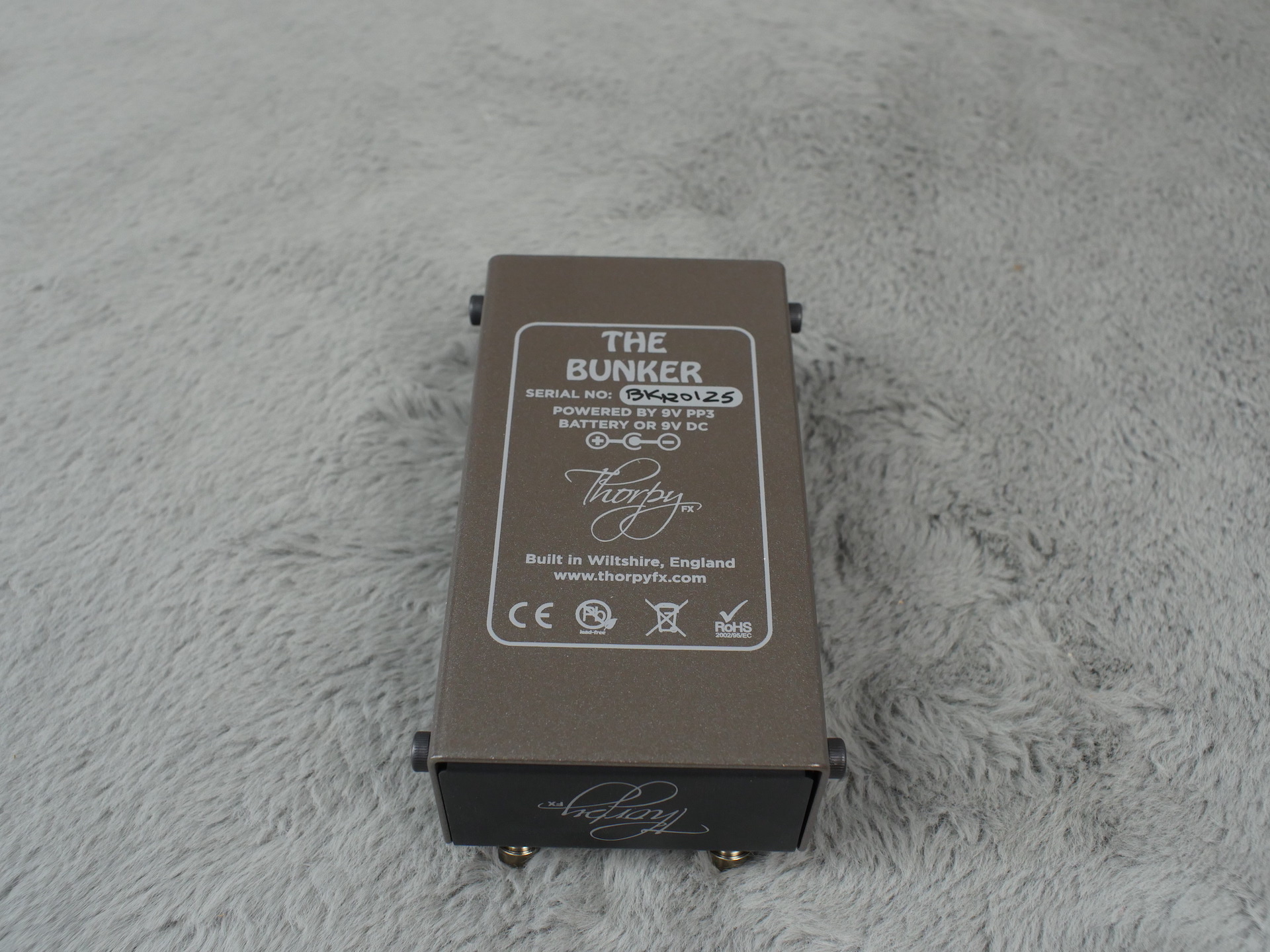