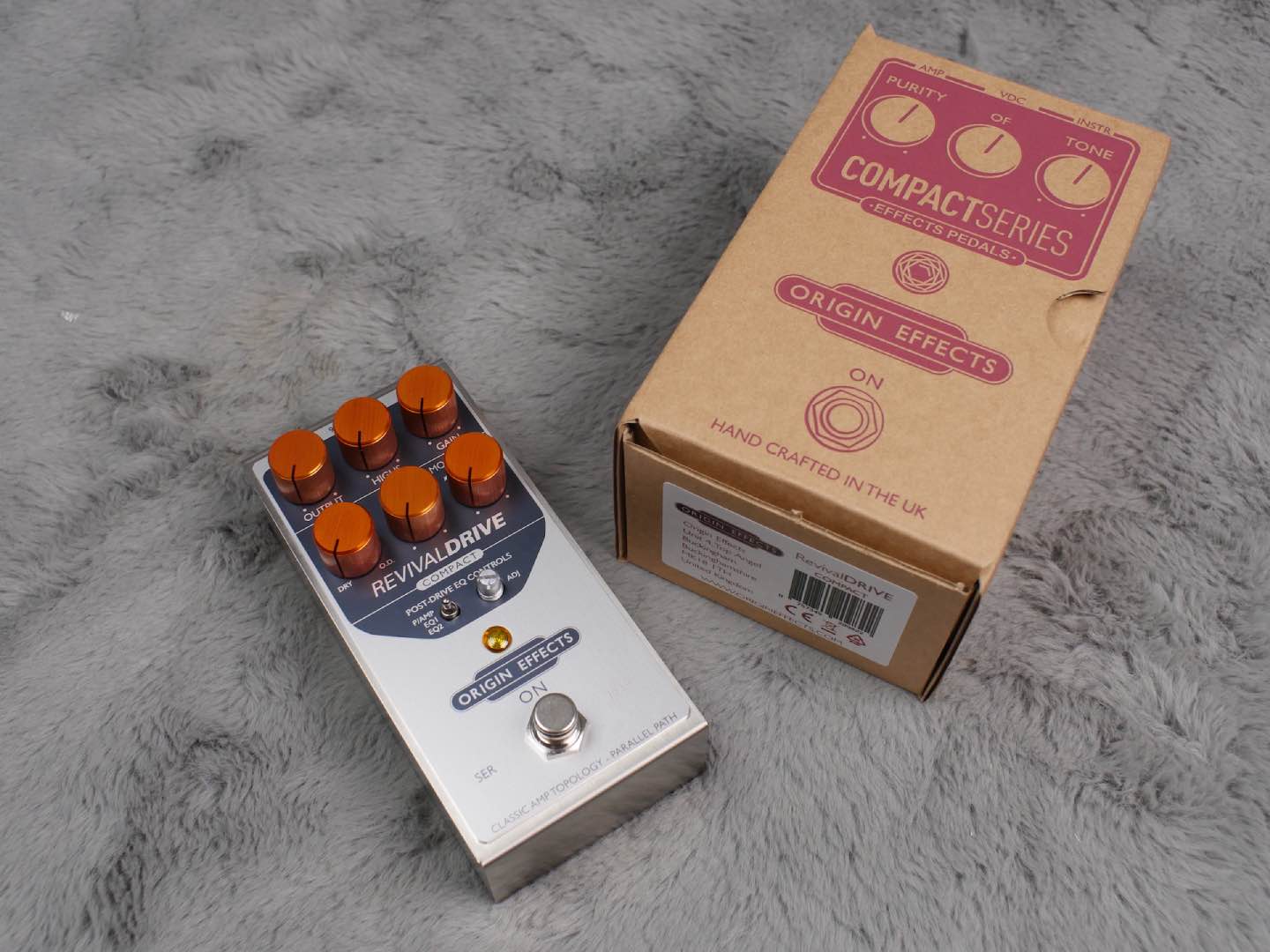 Takes the unique circuit design of our groundbreaking RevivalDRIVE and condenses it into a smaller, more pedalboard-friendly package. 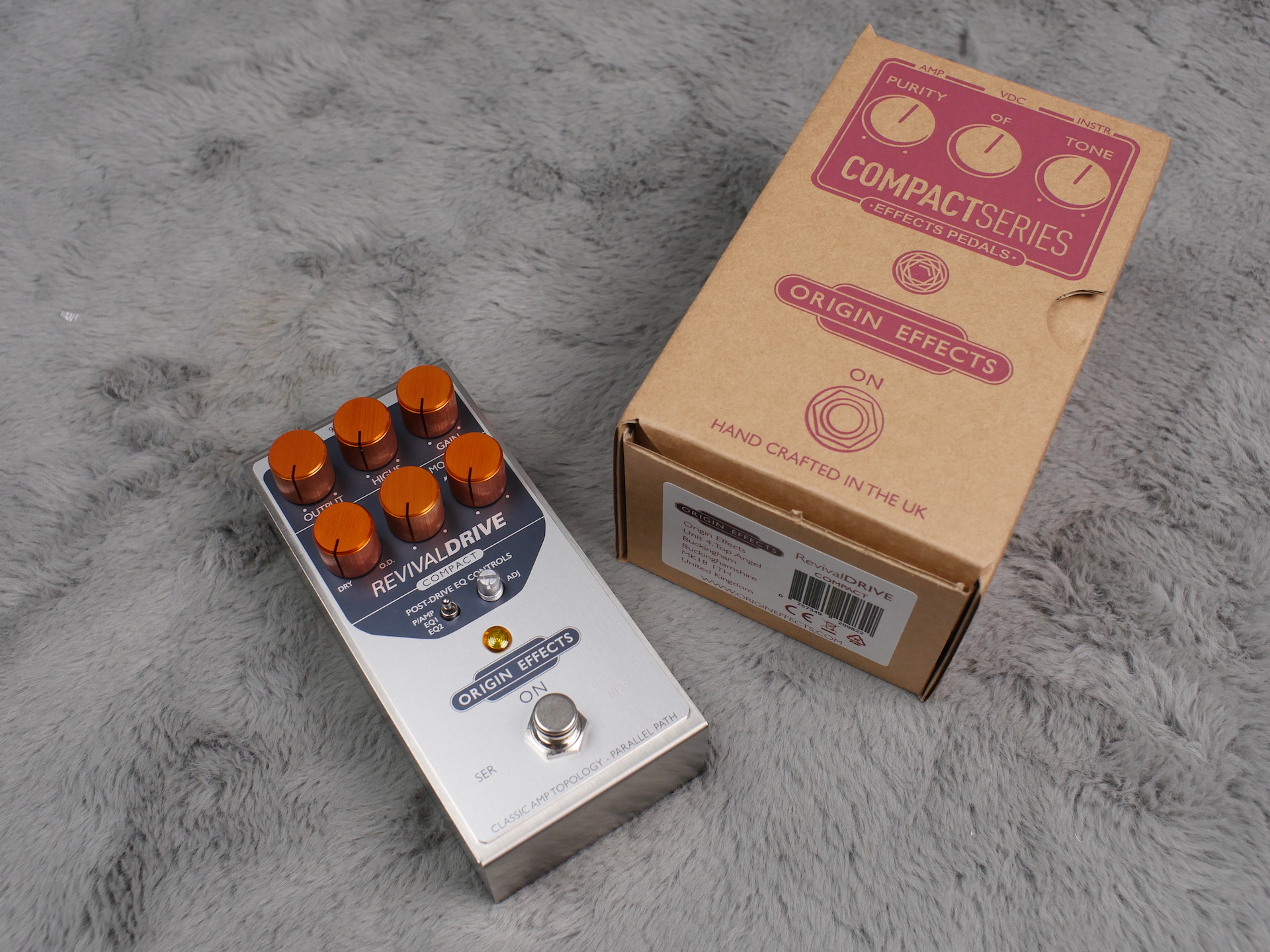 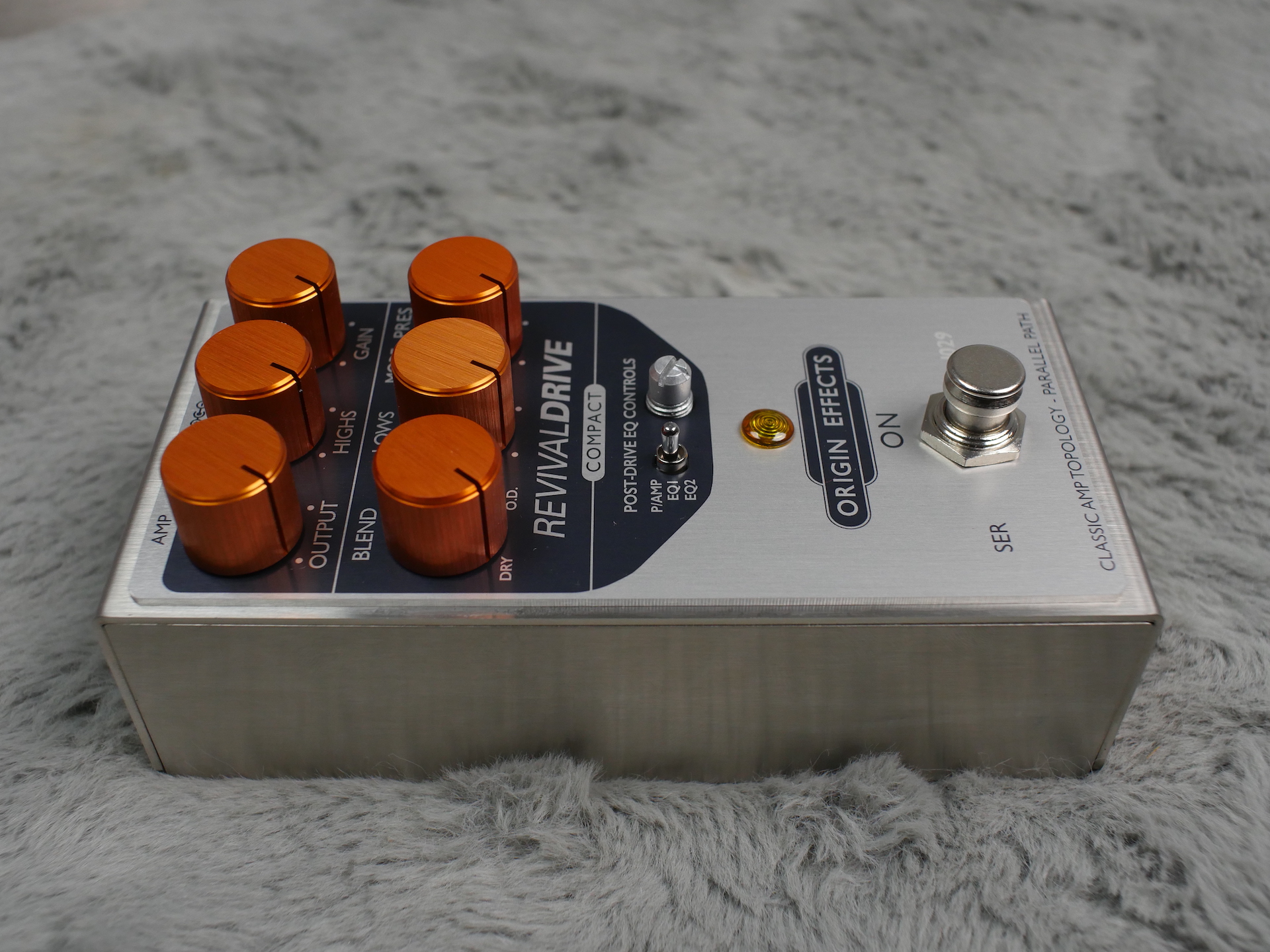 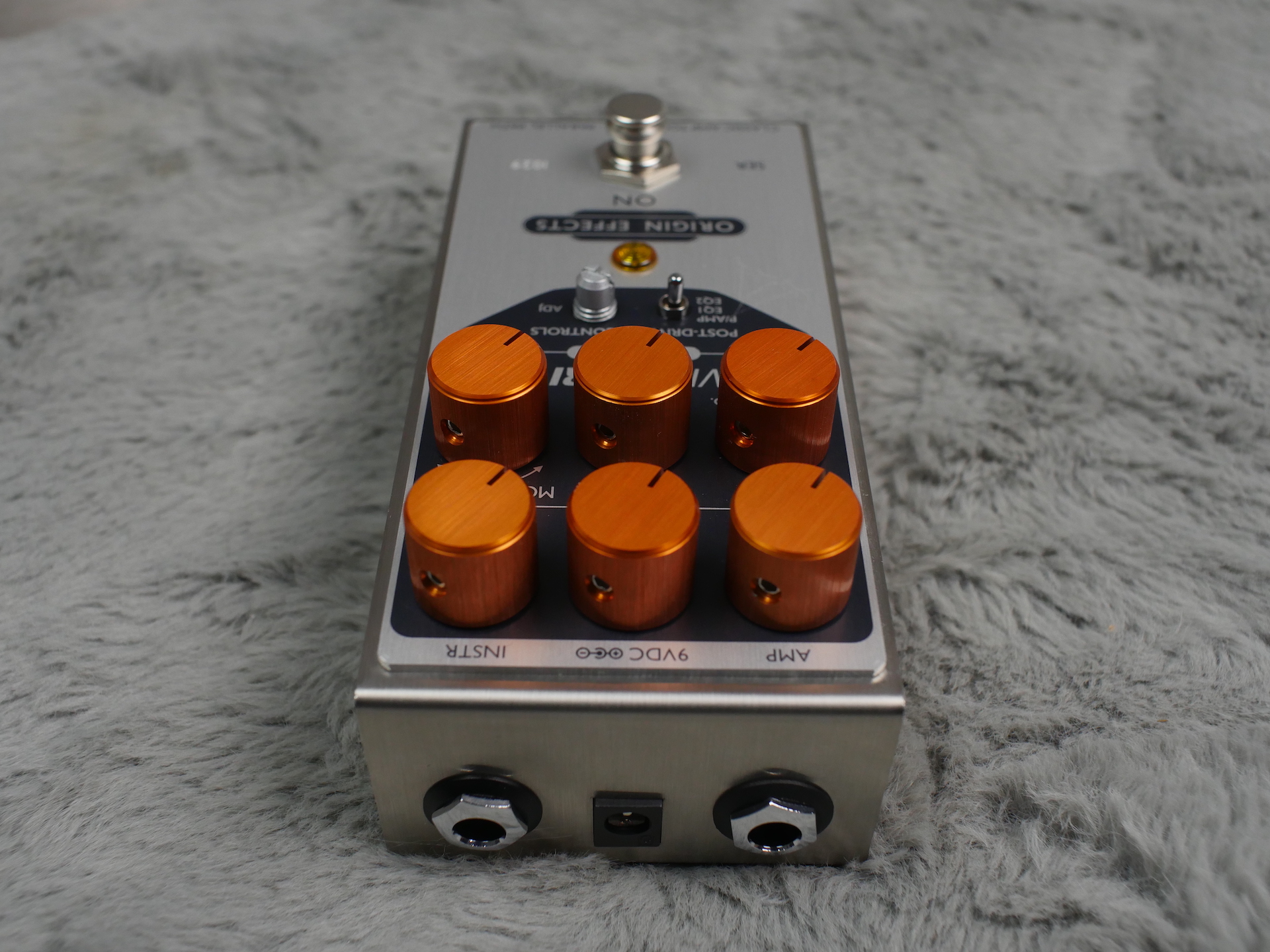 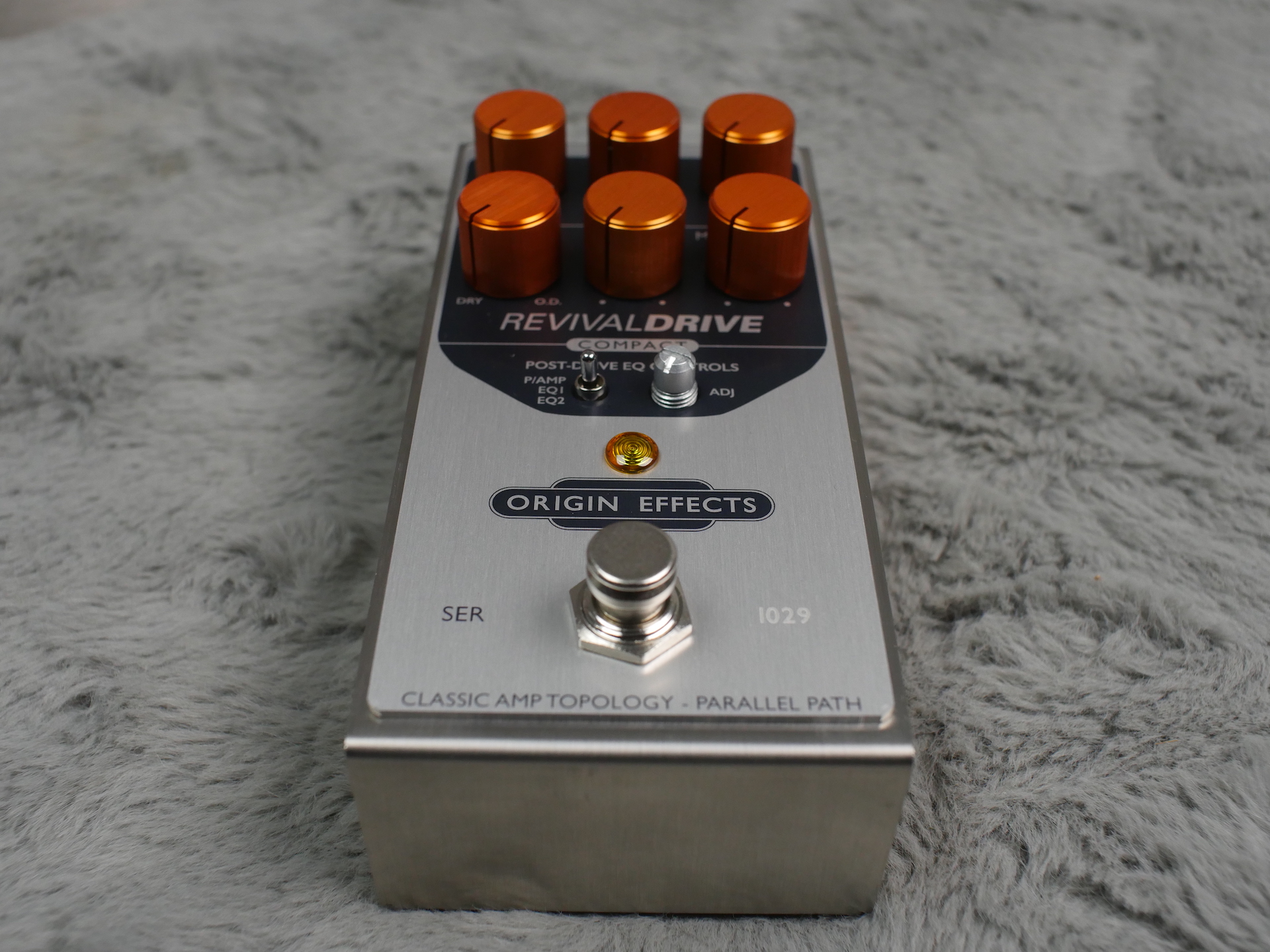 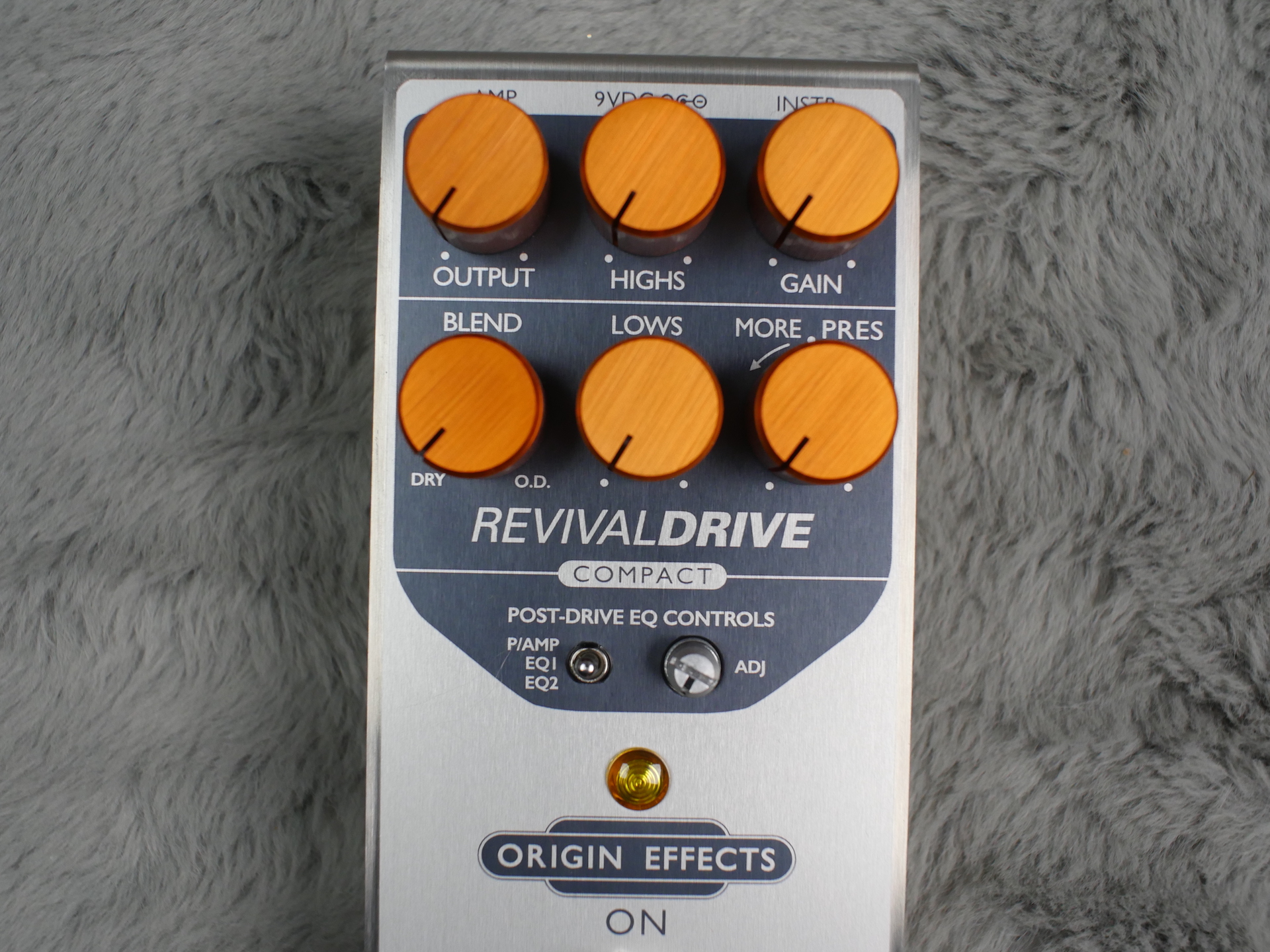 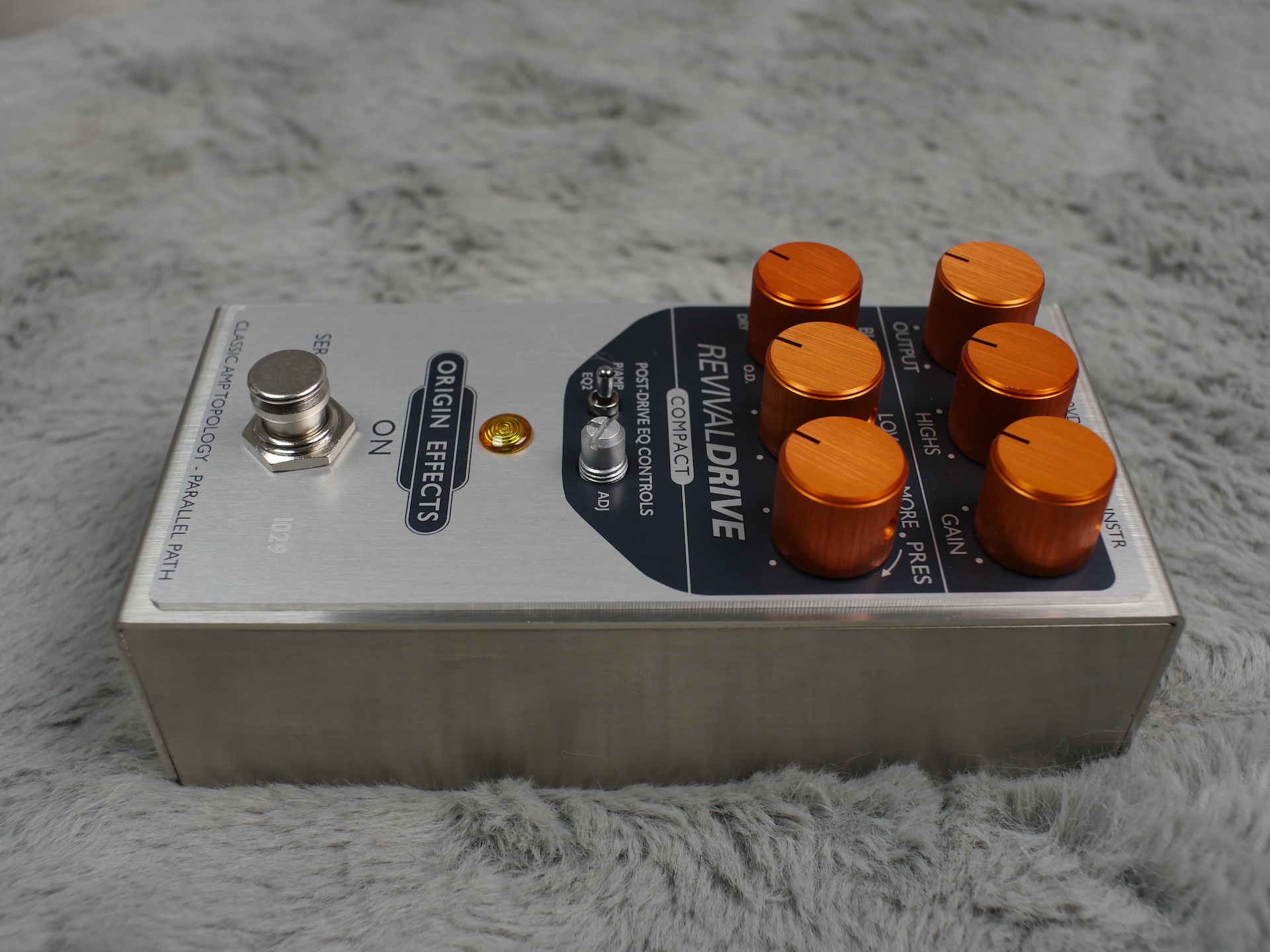