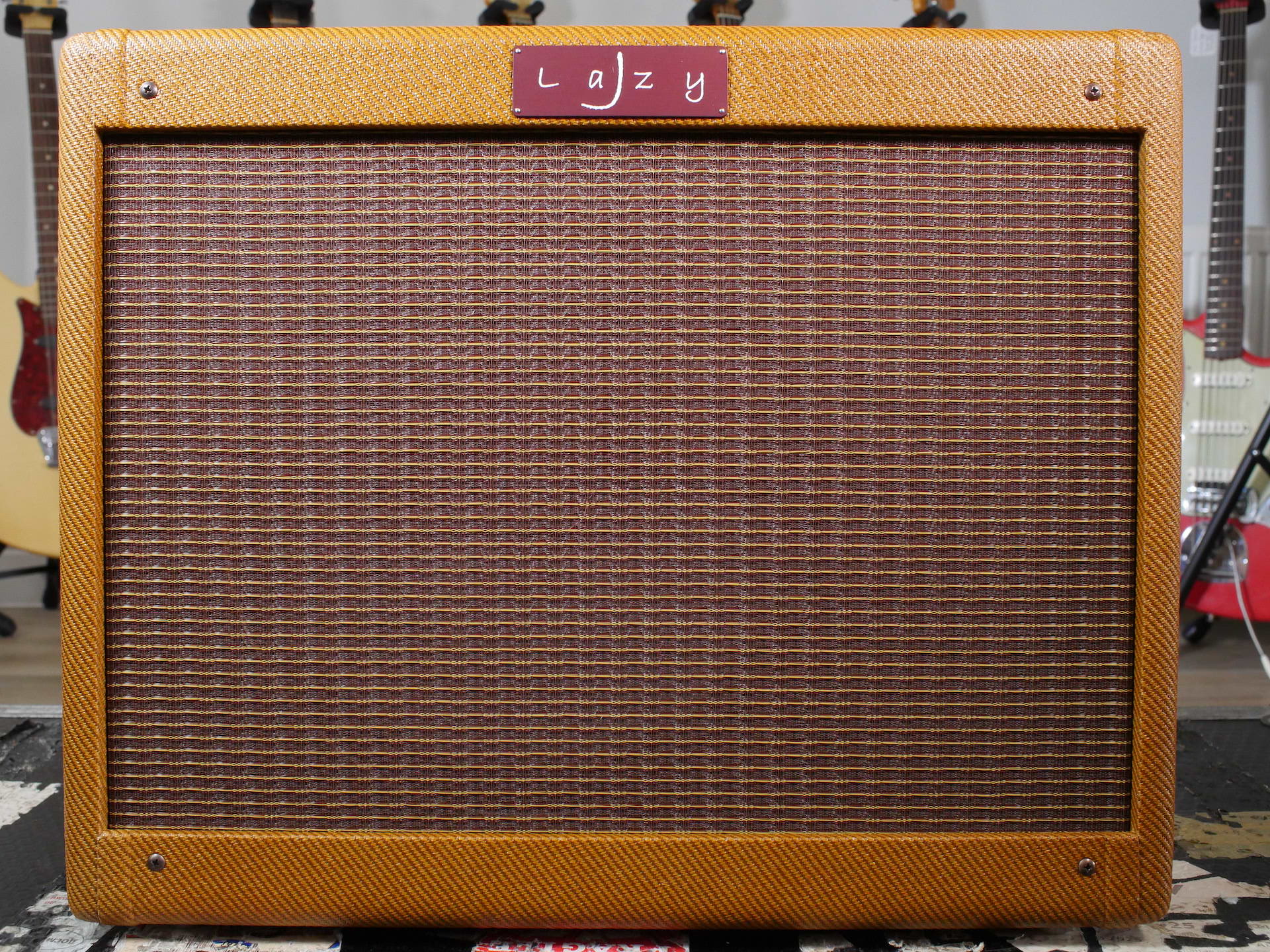 Fancy a fully loaded Lazy J J10 LC? Then you're going to have to wait around 6 months unless you fancy this one. We wouldn't be without ours....

Our go-to here at ATB Guitars, the Lazy J J10 should be your first port of call for tweed tones at a manageable volume.

This example came to us from a good customer who took delivery of it 6 months ago but needed to make some space in the collection. Cosmetically its in as new condition with no signs of damage to the tweed cover or control plate. The amp has both a tube driven reverb tank and a tube tremolo circuit which can be specified when ordering from Jesse. The amp sounds fantastic and the additional features are the icing on the cake. The case and attention to detail are evident wherever you look, making this a no-brainer for those of you on the hunt for those evocative Fender tones.

The J10 LC started out as a custom order for a 10 watt combo… and over a period of 2 years it slowly changed into what it eventually became: The J20’s little brother.

Originally, because of the restrictions of a smaller cabinet and chassis, the J10 used a solid state rectifier and had just one channel. Then there were voices asking me if it would be possible to have 2 channels, like the J20… and a tube rectifier. So to satisfy my own curiosity, I built a J10LC (Large Cabinet) prototype. And it just ticked all the boxes.

So, like the J20, the J10LC has two channels, Bright, and Normal… and like on the J20, they are interactive.

The amp comes with the VAC attenuator, mid boost and bass cut and a Celestion Alnico Blue as standard.

Reverb and Tremolo are optional add ons, as on all the other Lazy J amps.

Soundwise, the J10LC really straddles the line between home/studio use and smaller gigs.

For anyone who feels the J20 is a bit too much for the environment they usually play in, the J10LC will be perfect.

It delivers J20 tone and response, with all its harmonic complexity, but does it at a more manageable power level.

Because of the lower power level and choice of tubes, the J10LC has a bit more natural compression and drive which really makes it sing. 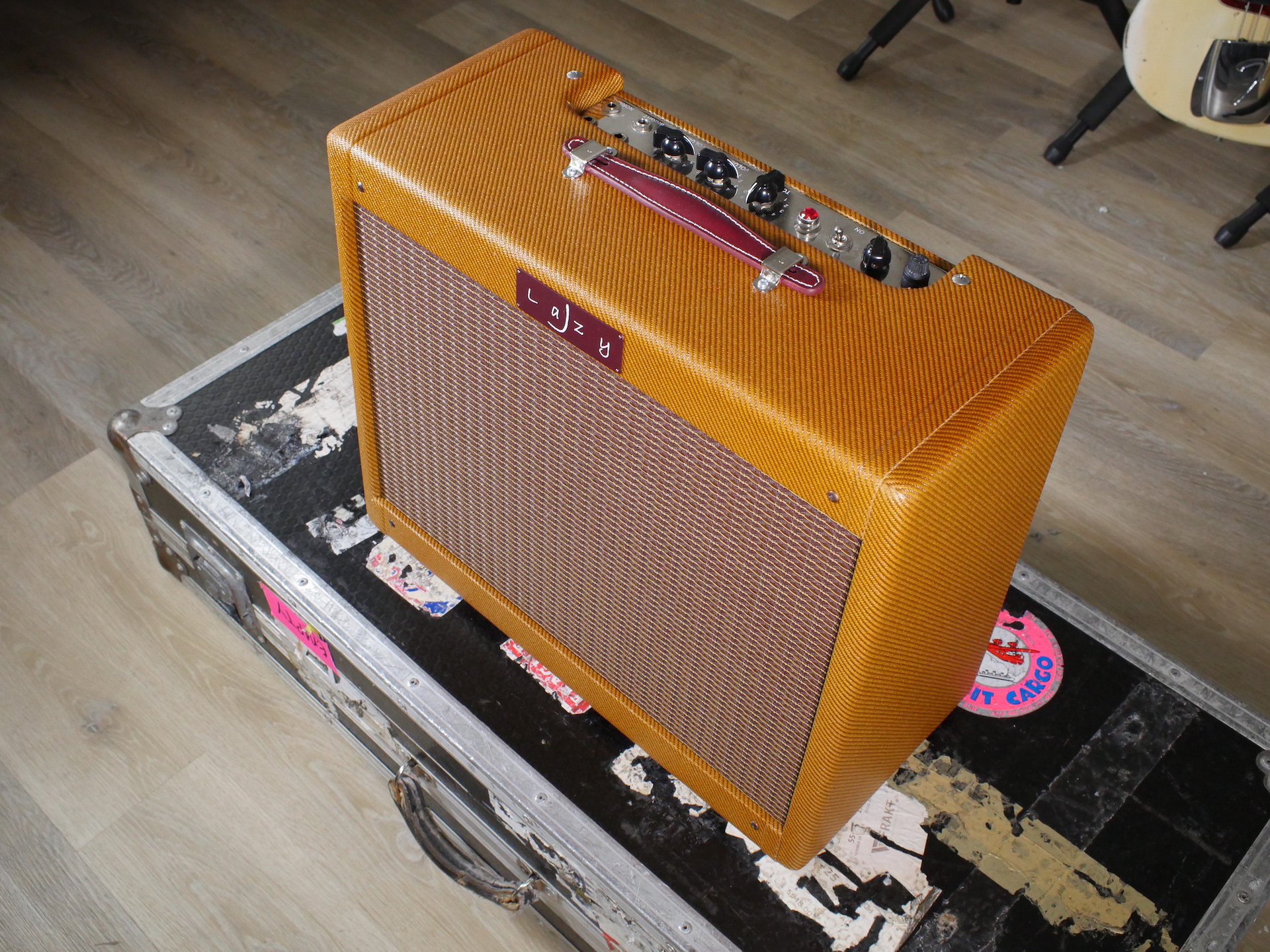 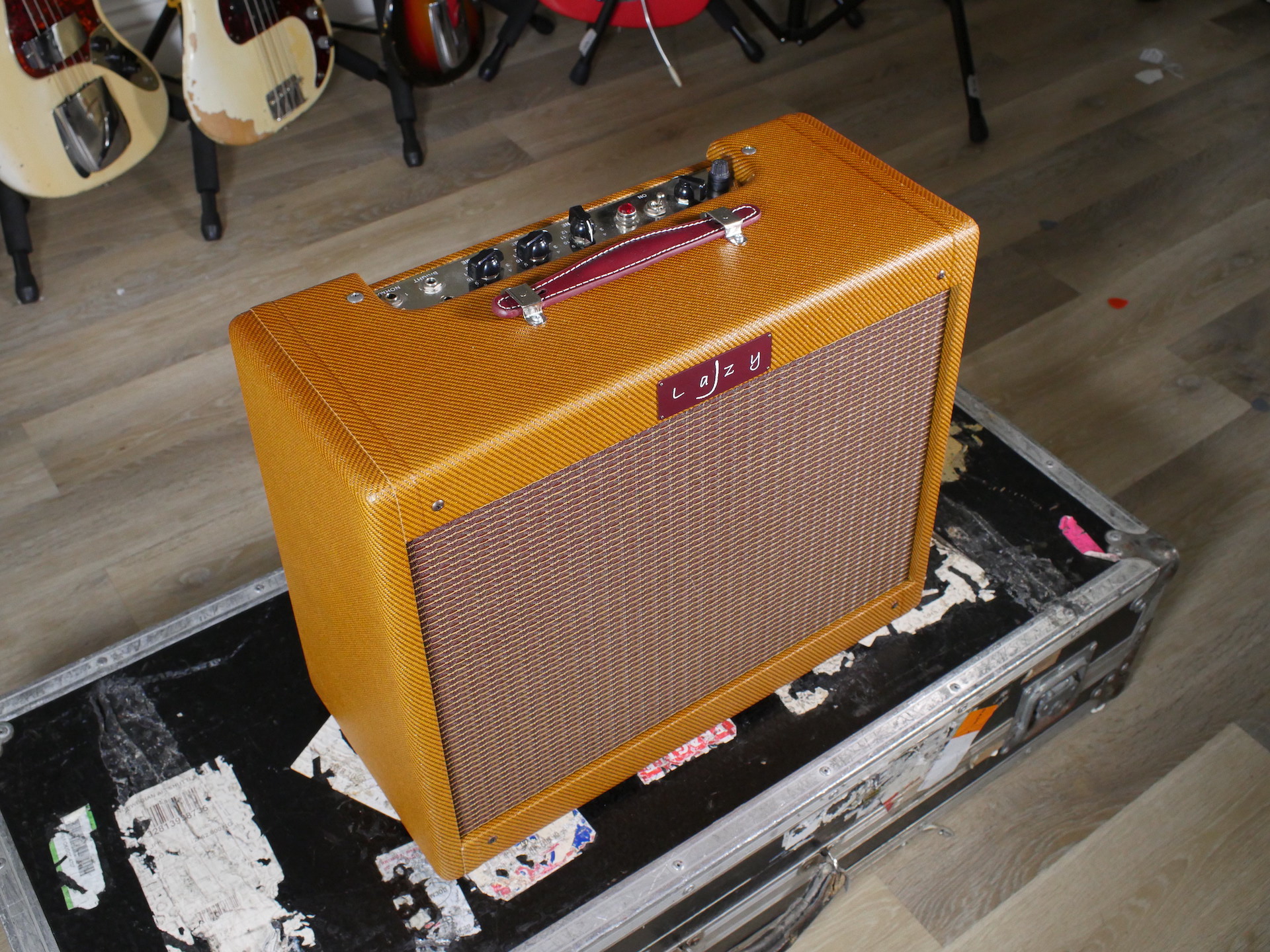 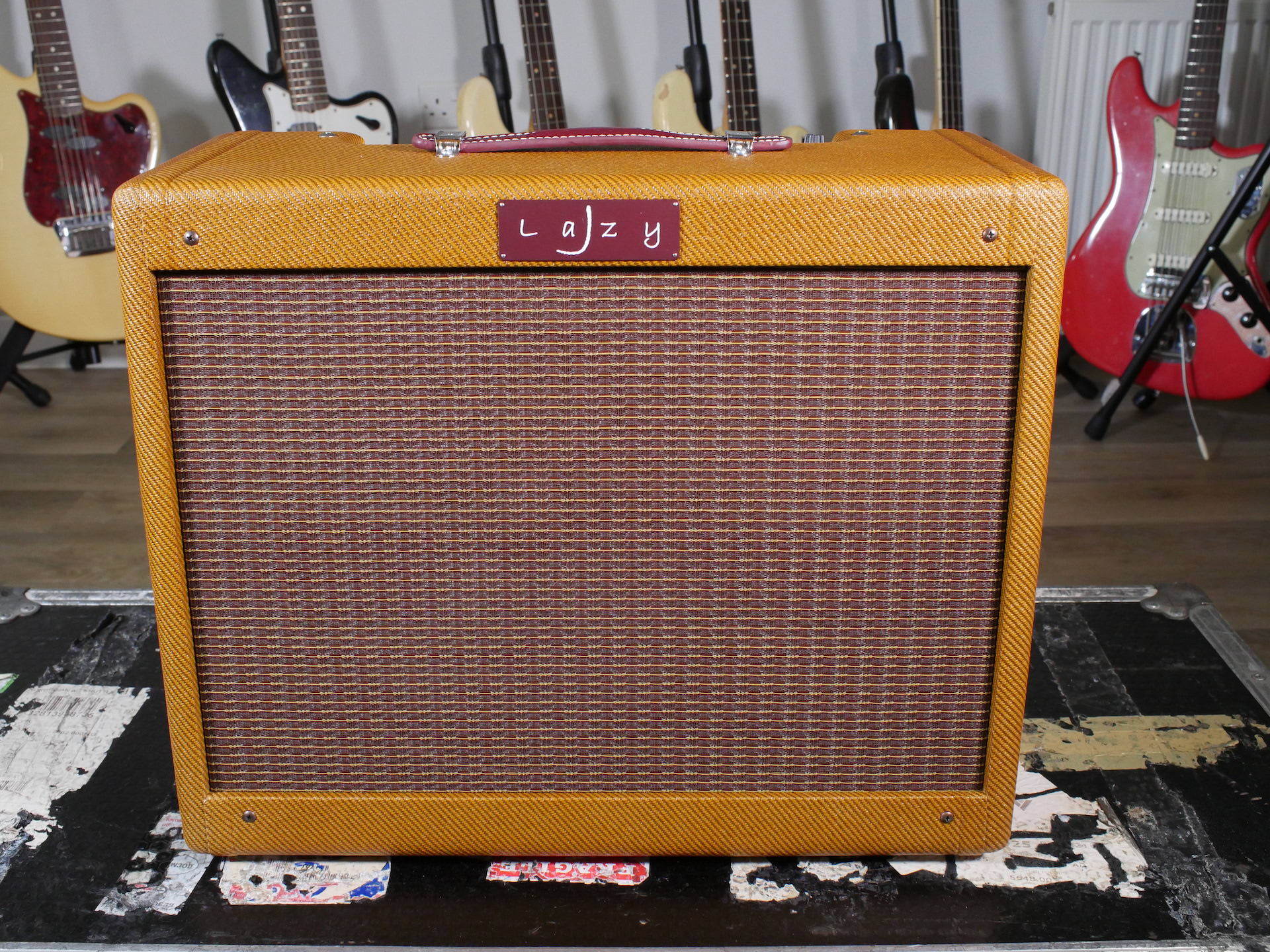 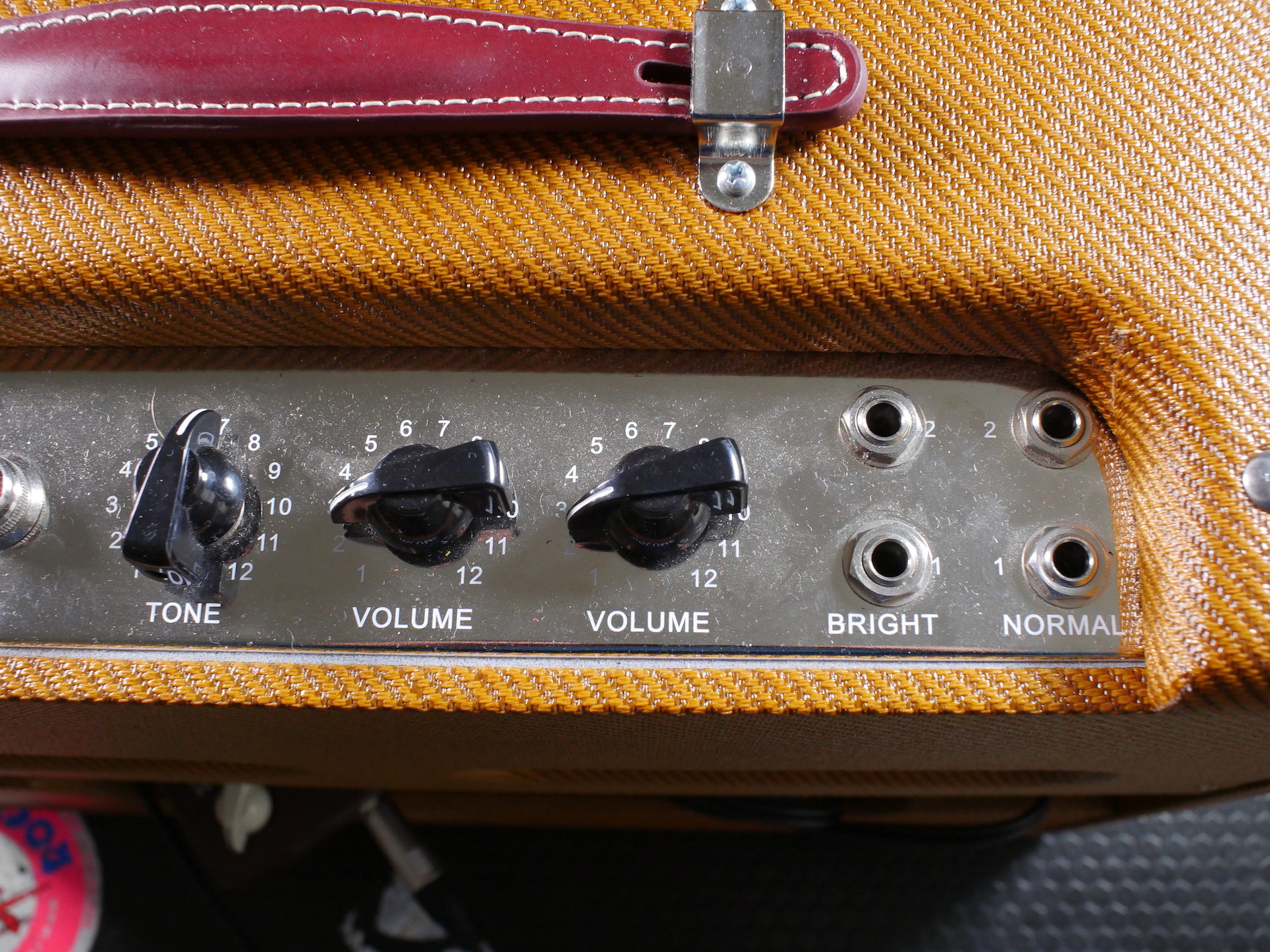 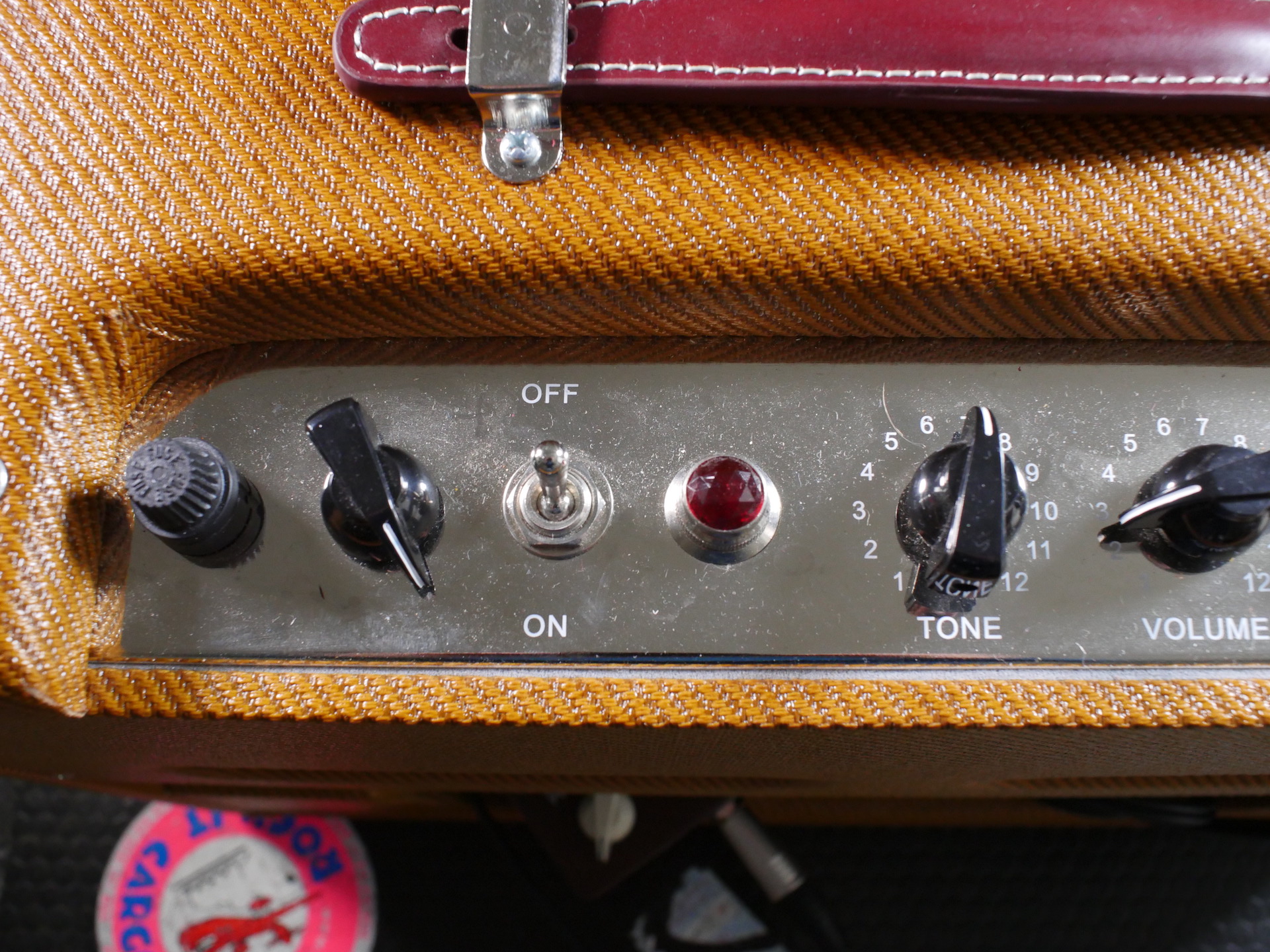 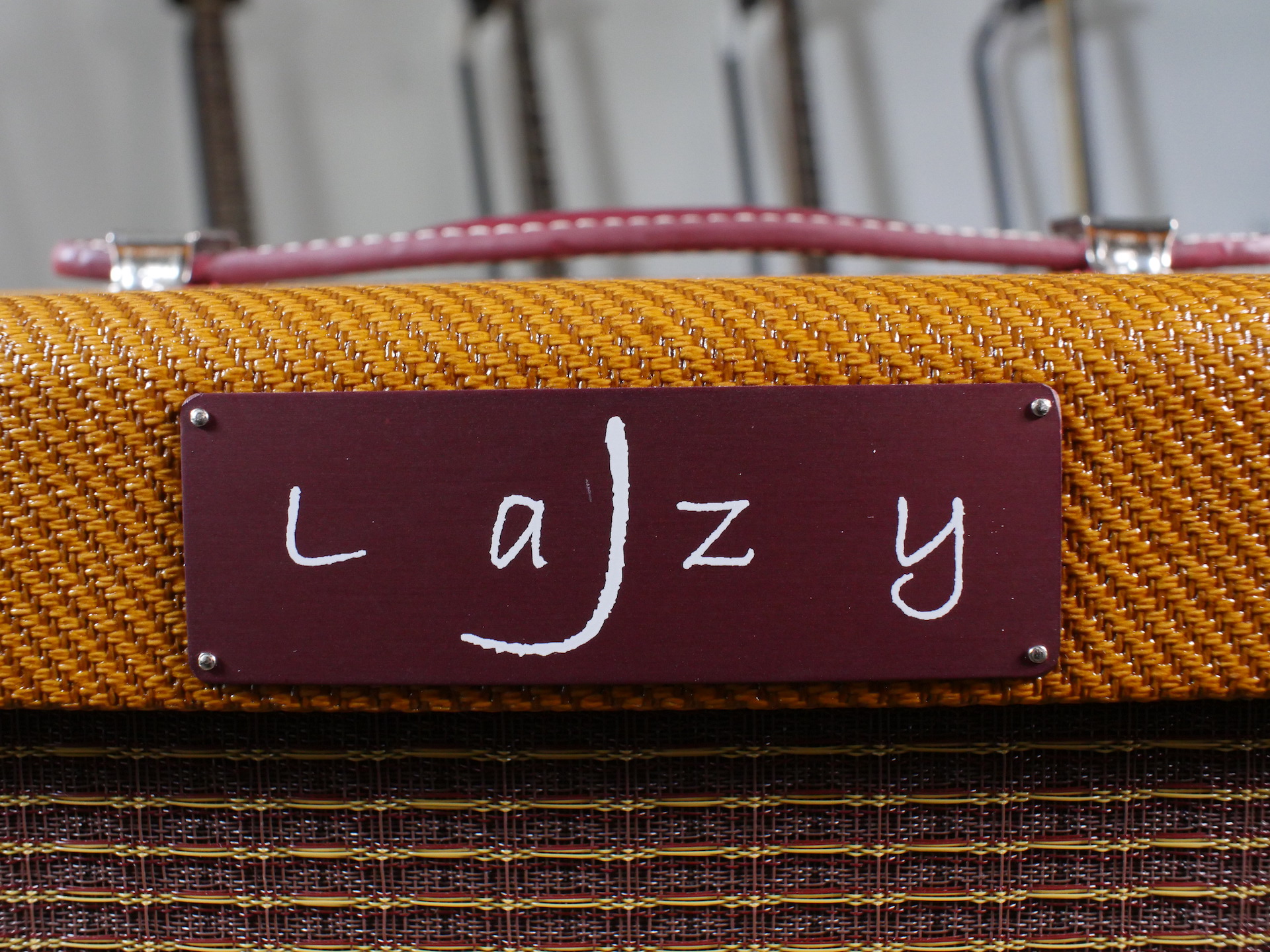 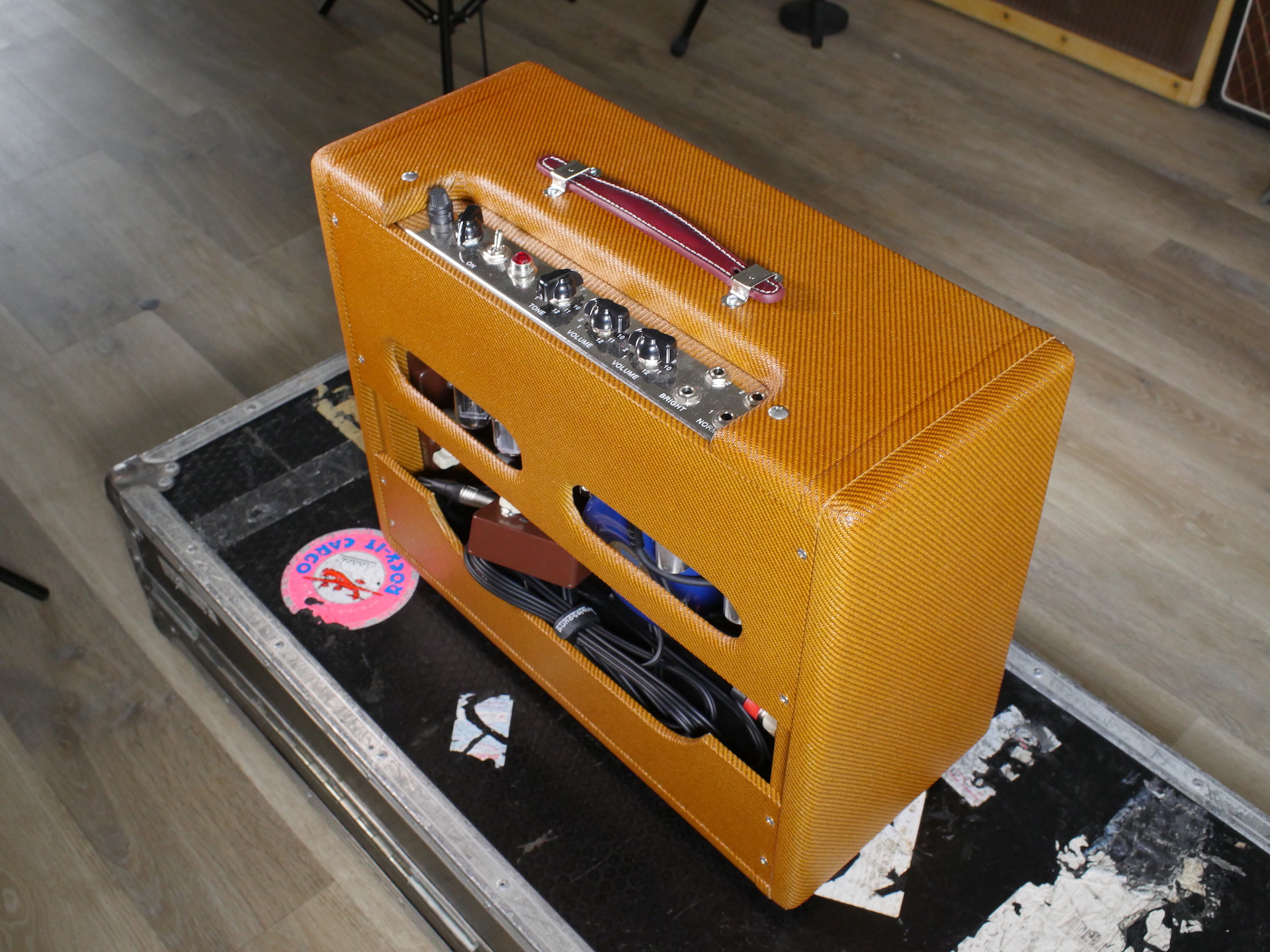 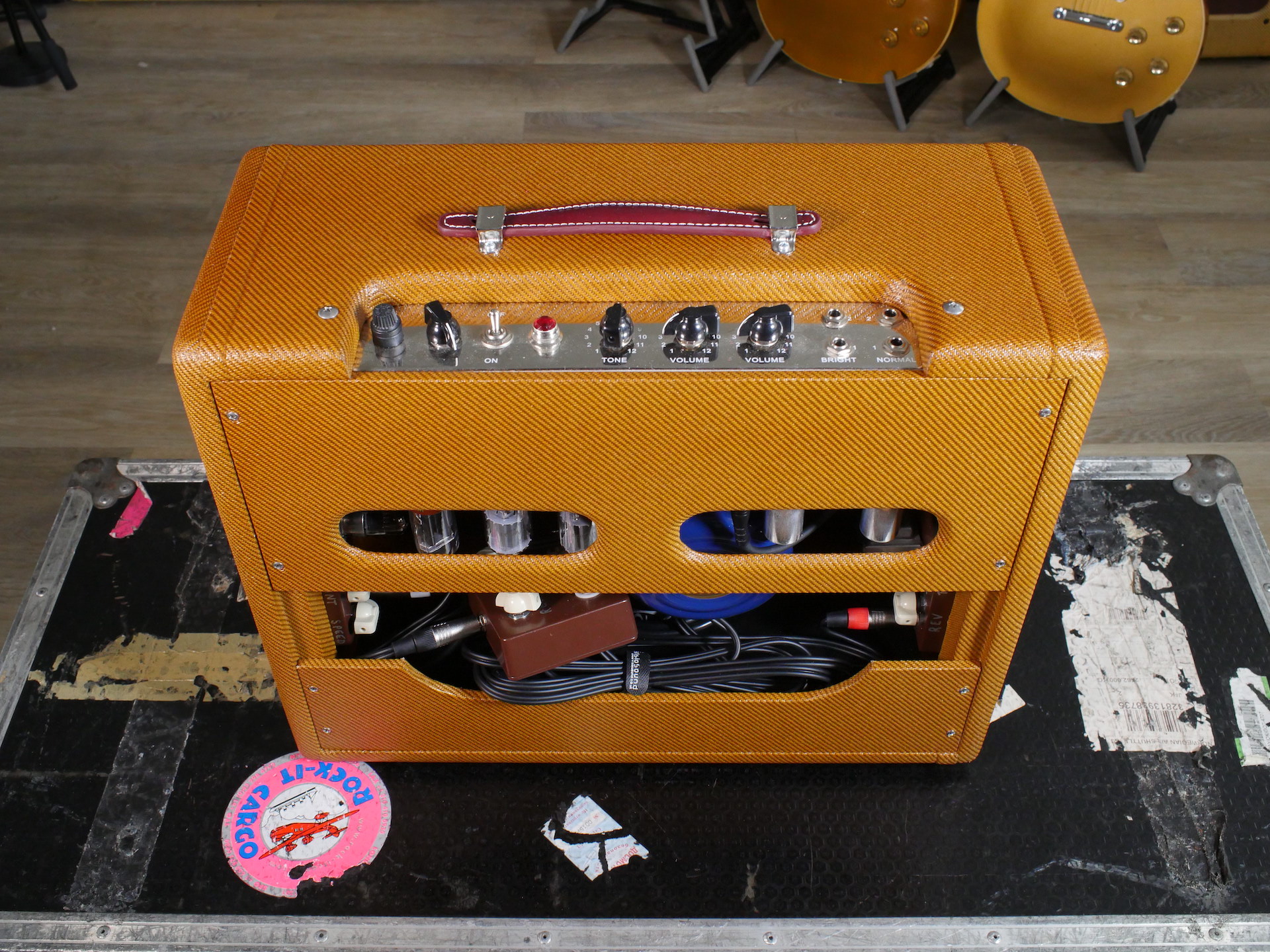 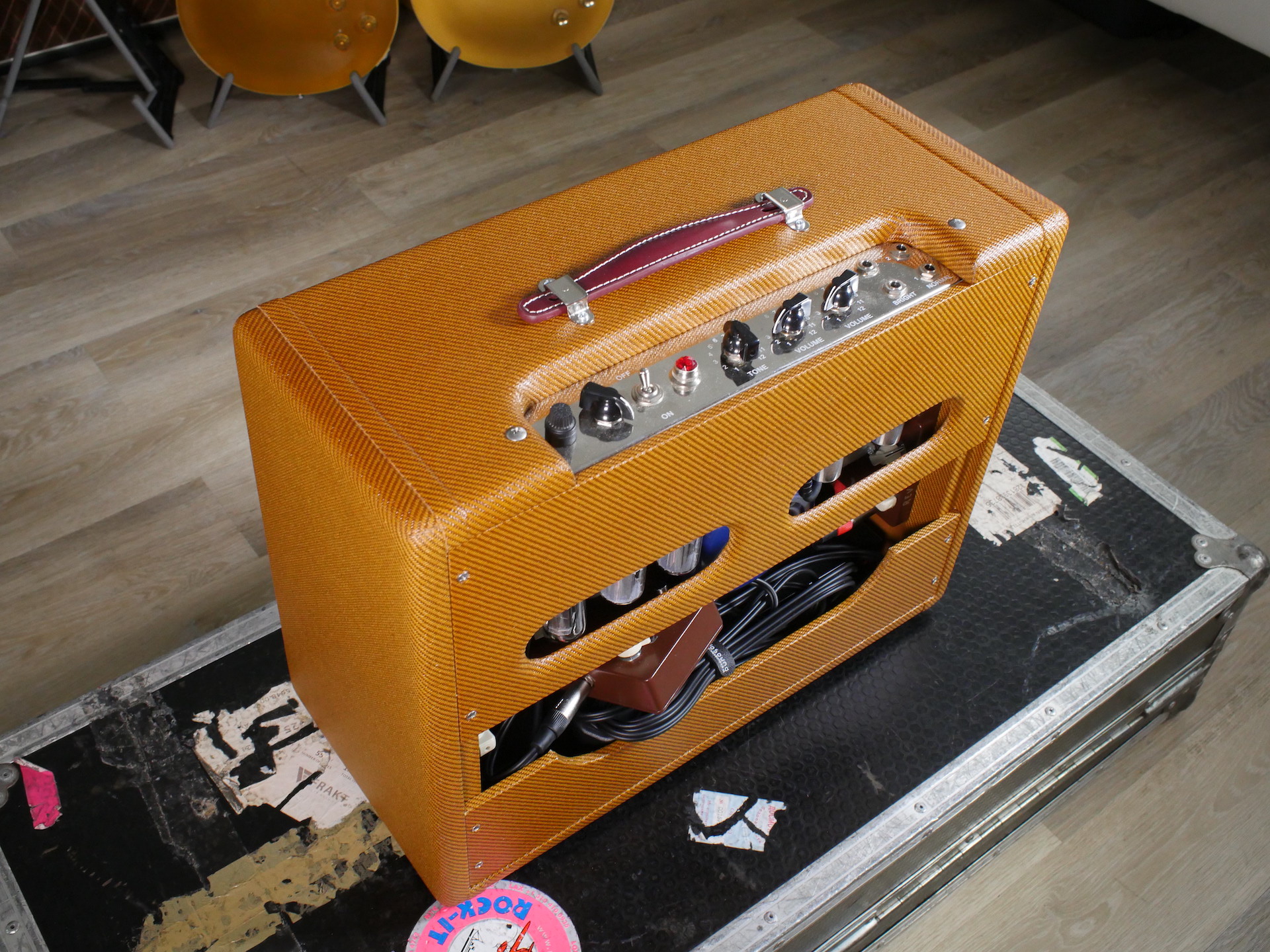 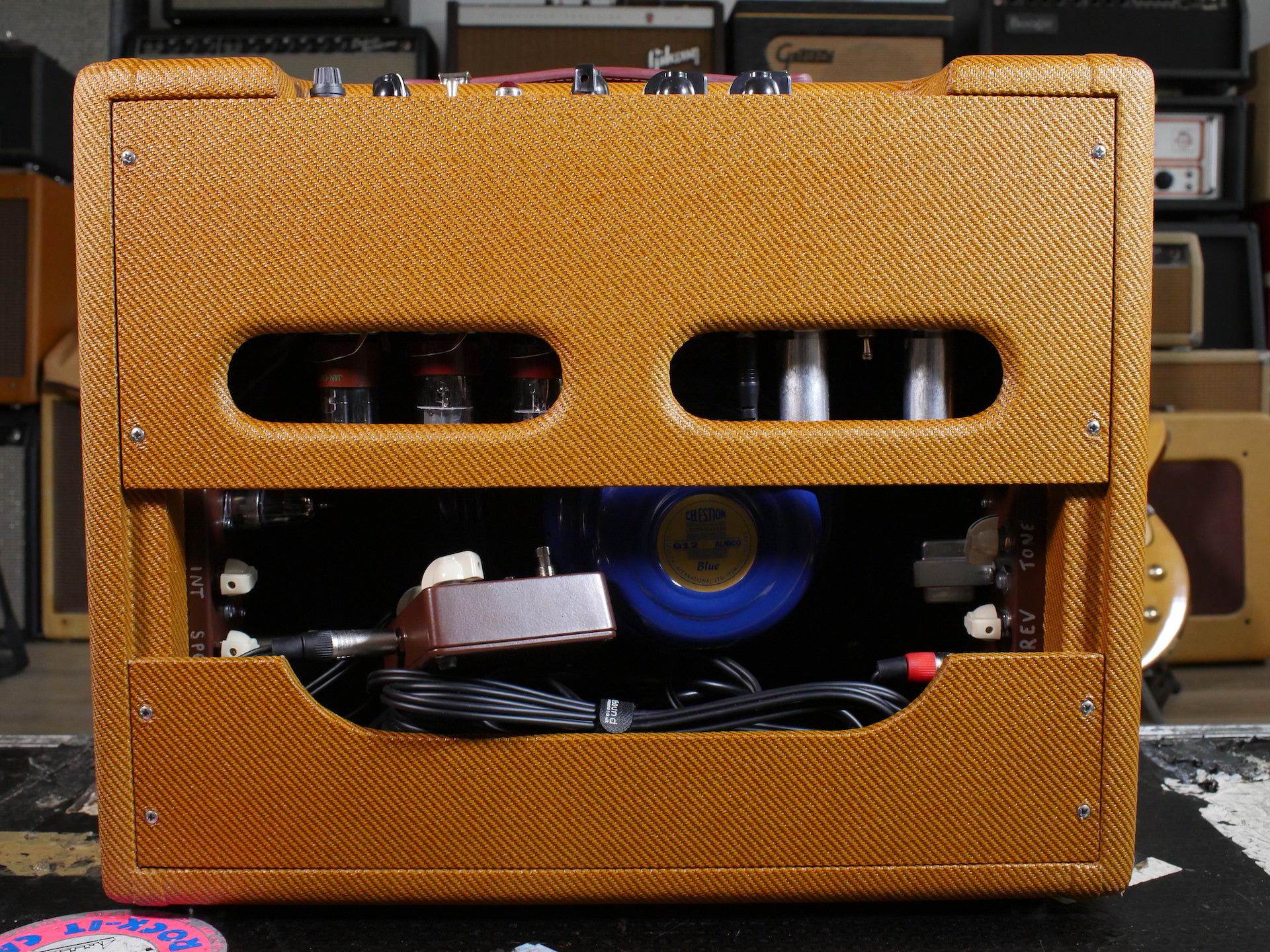 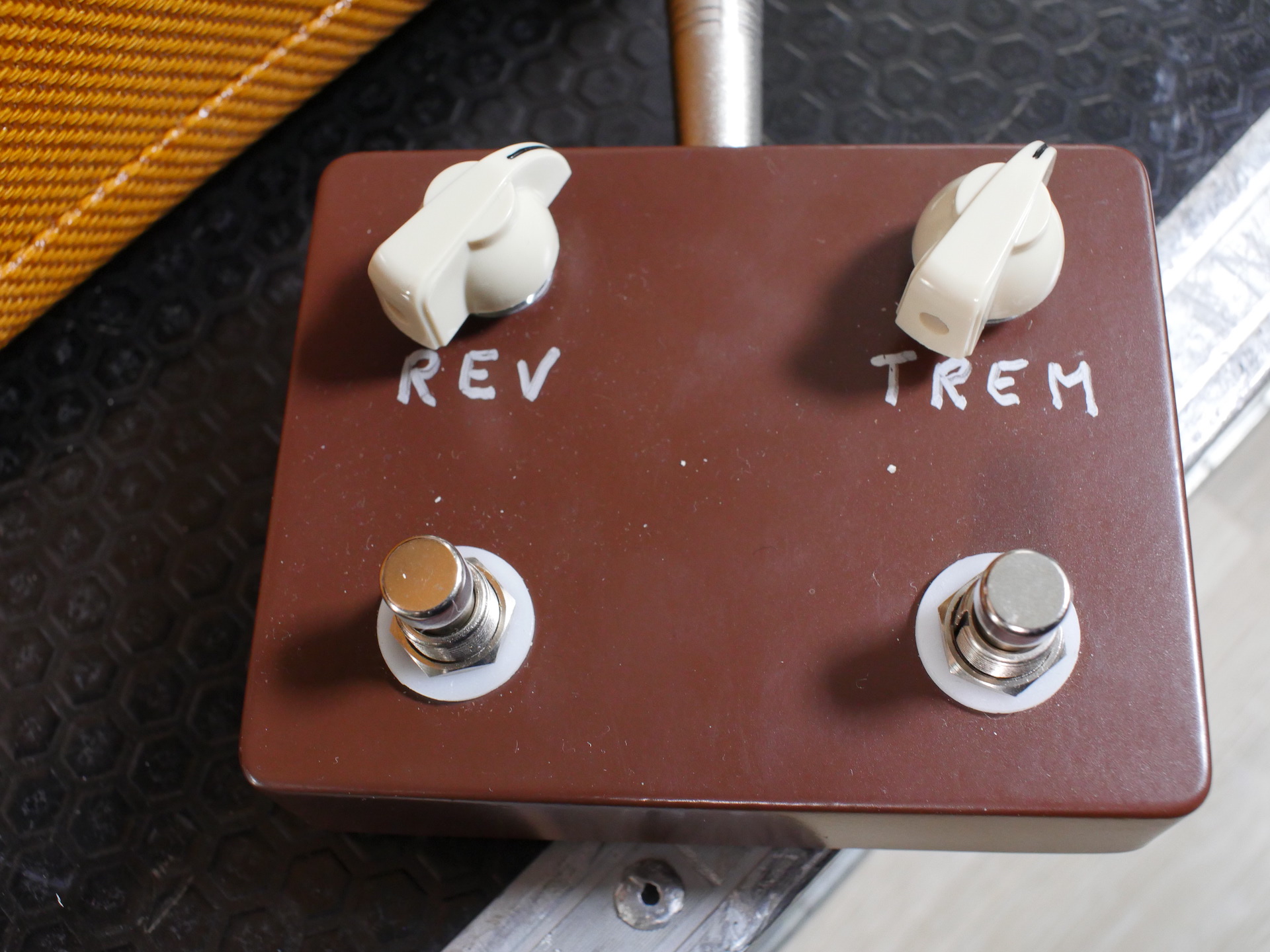 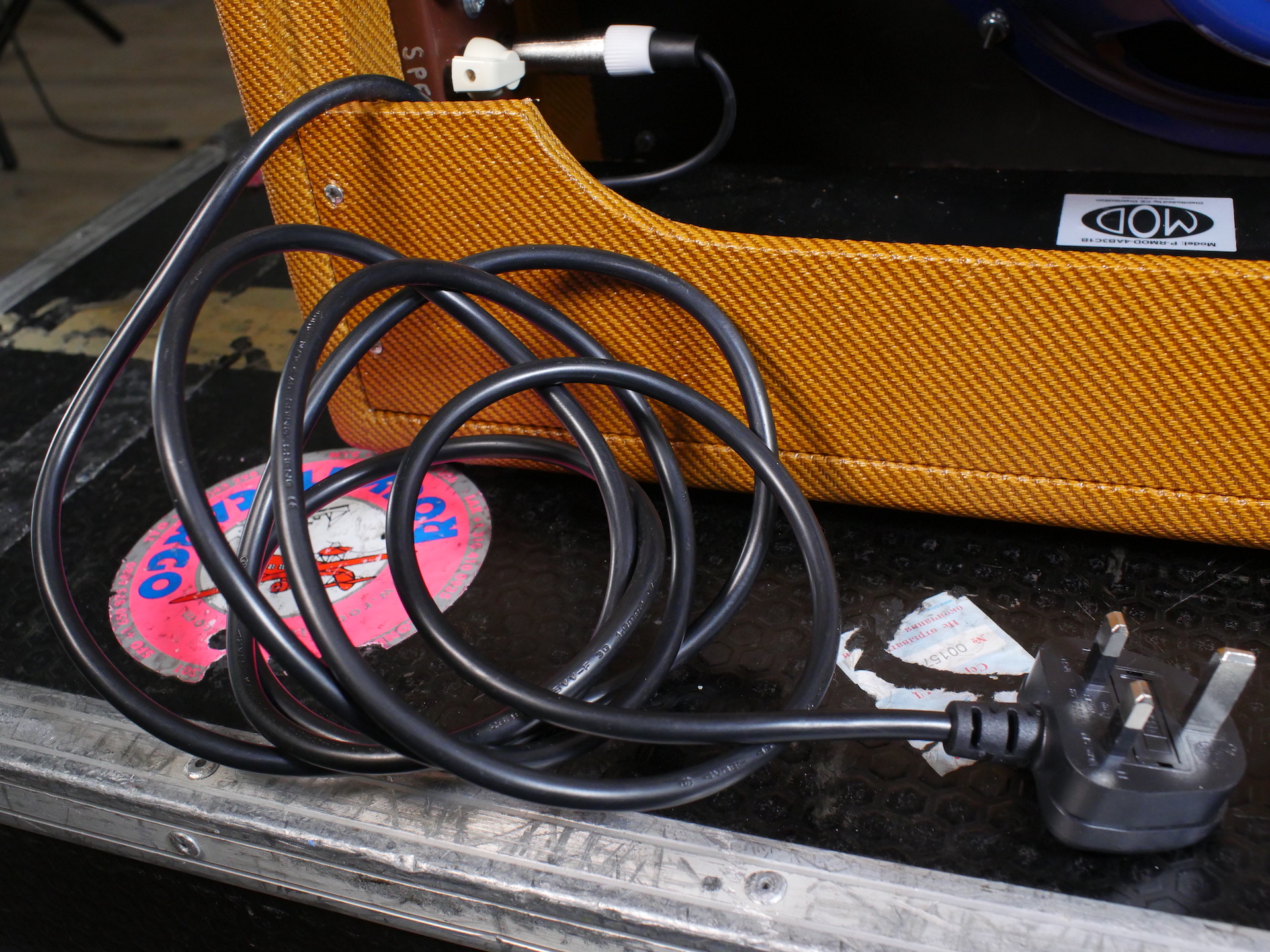 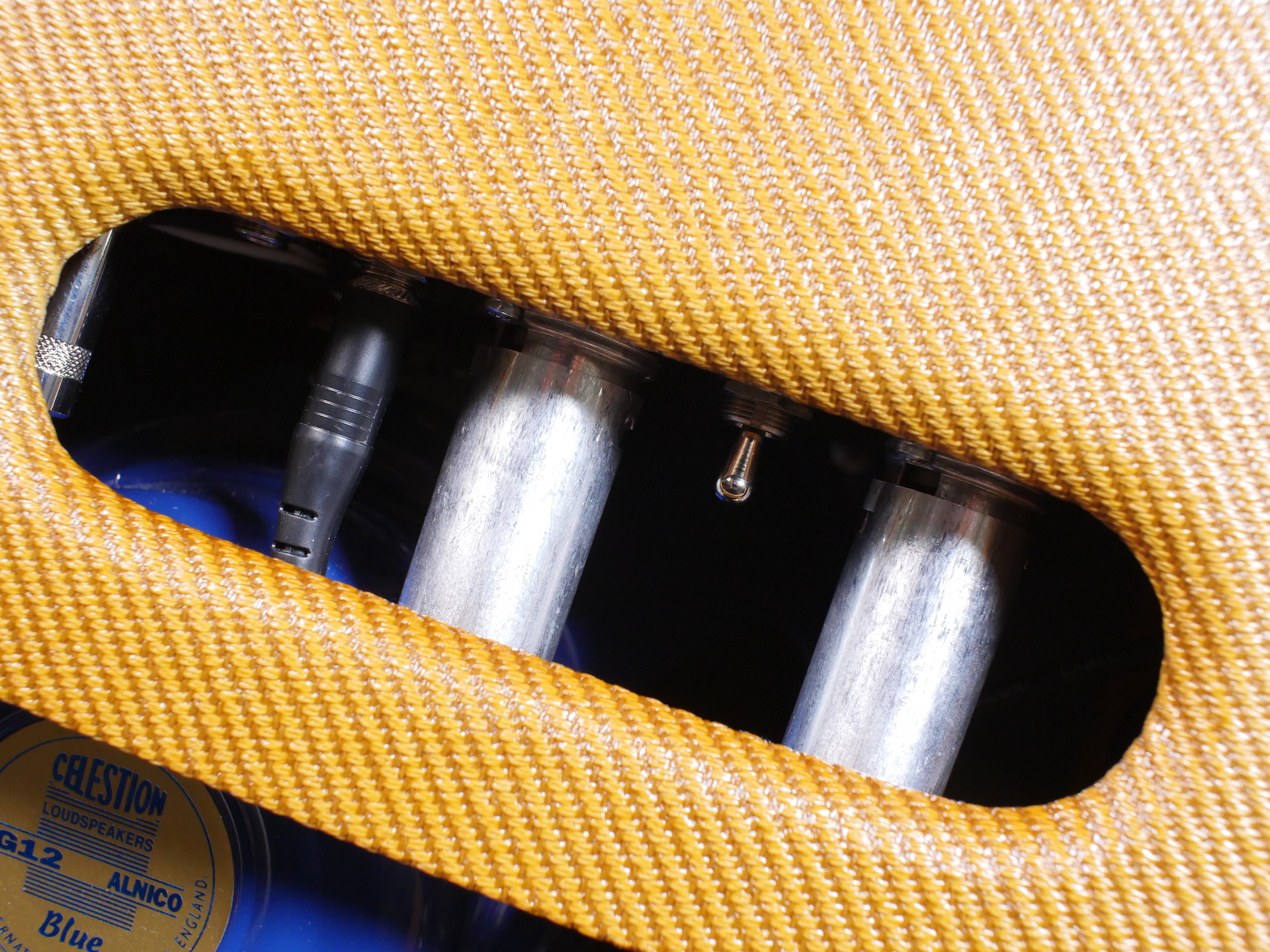 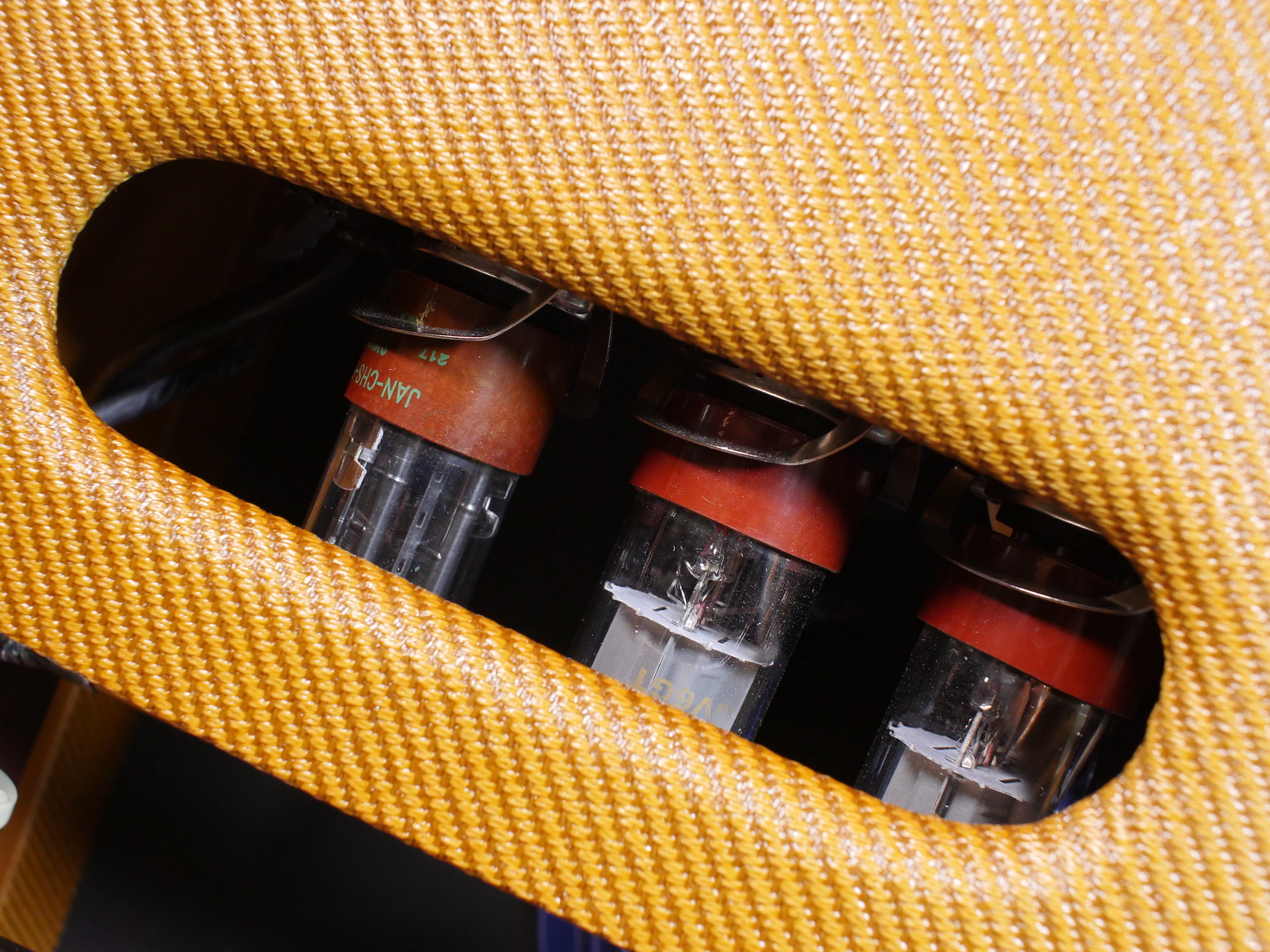 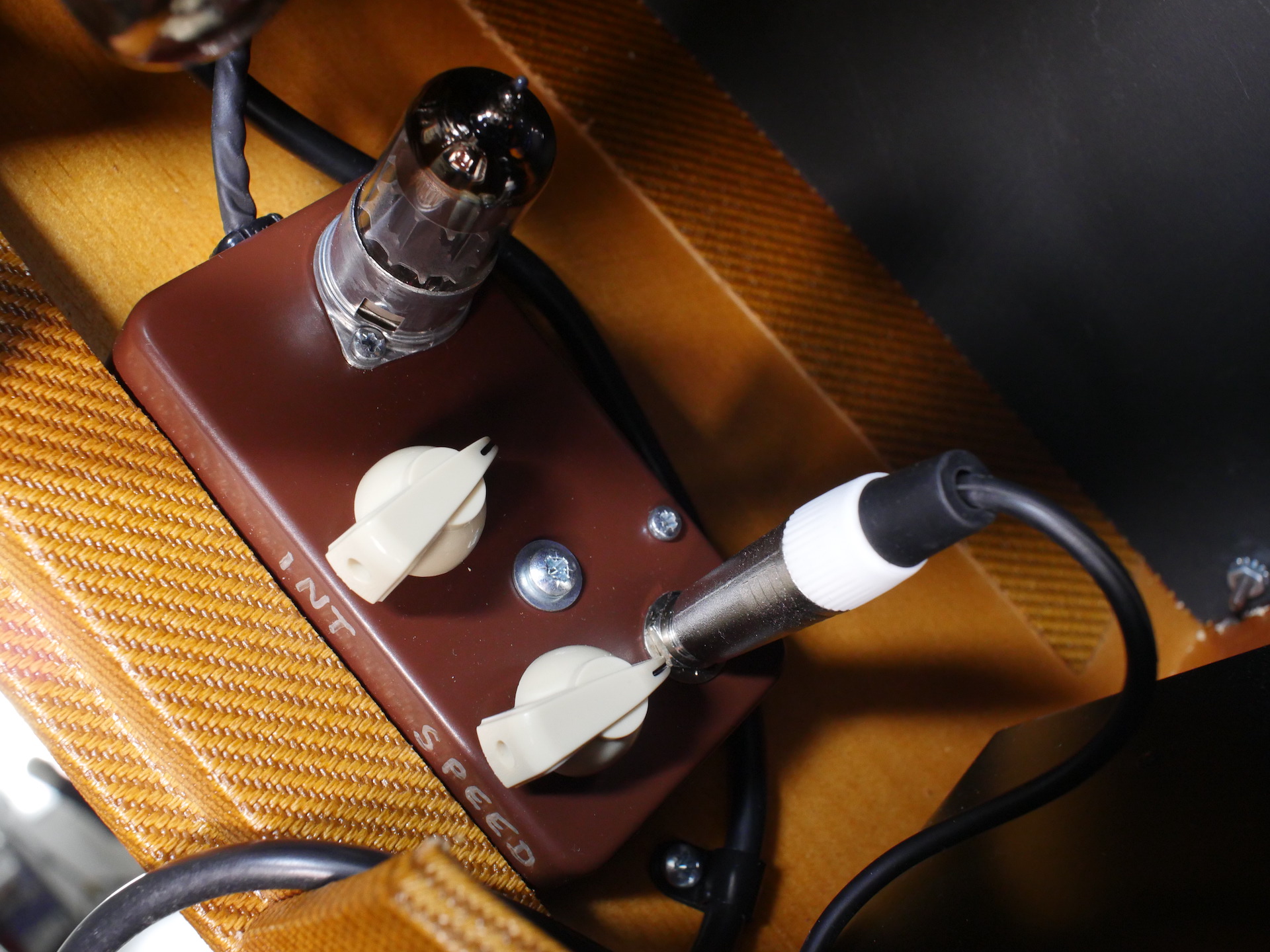 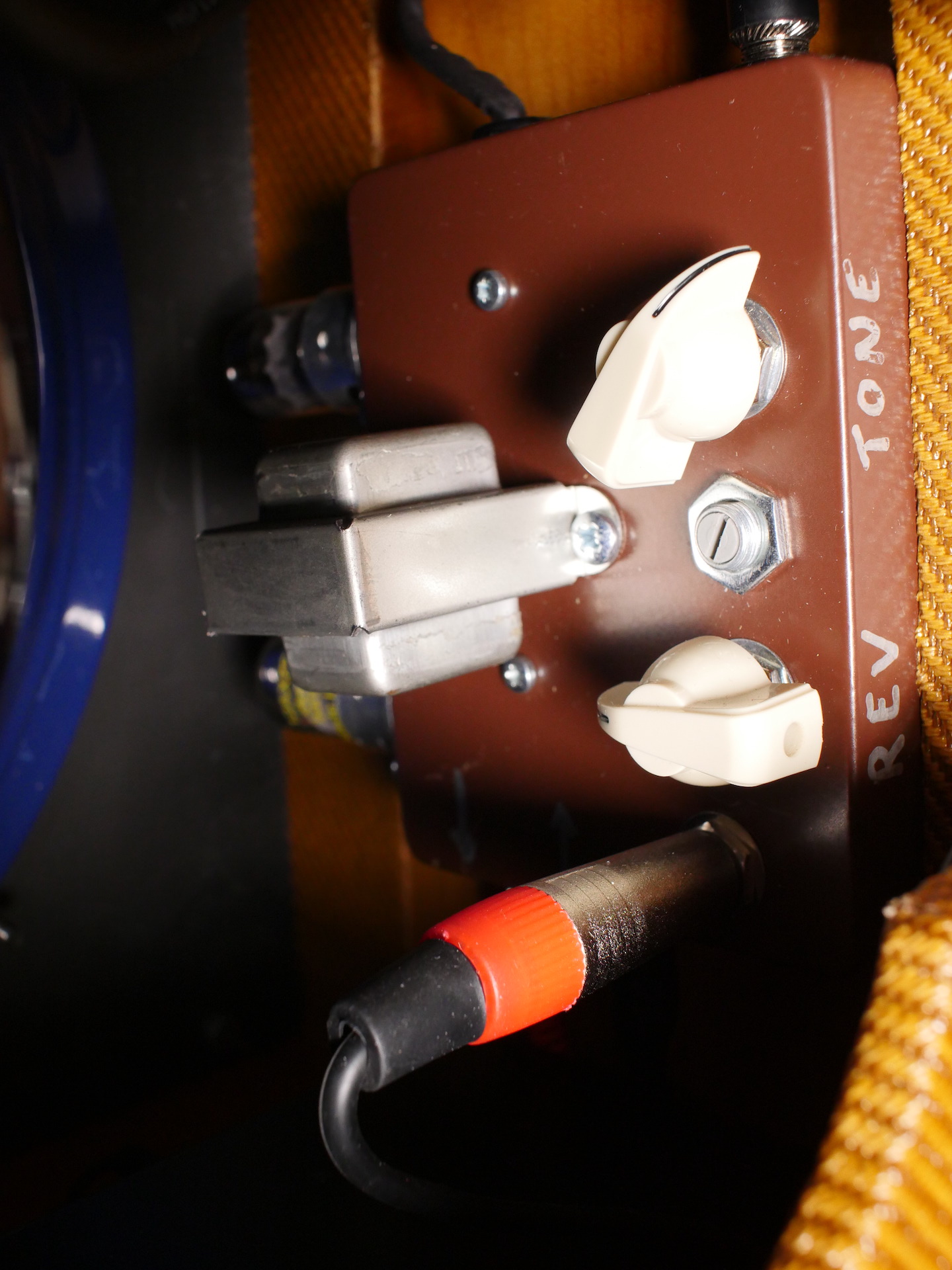 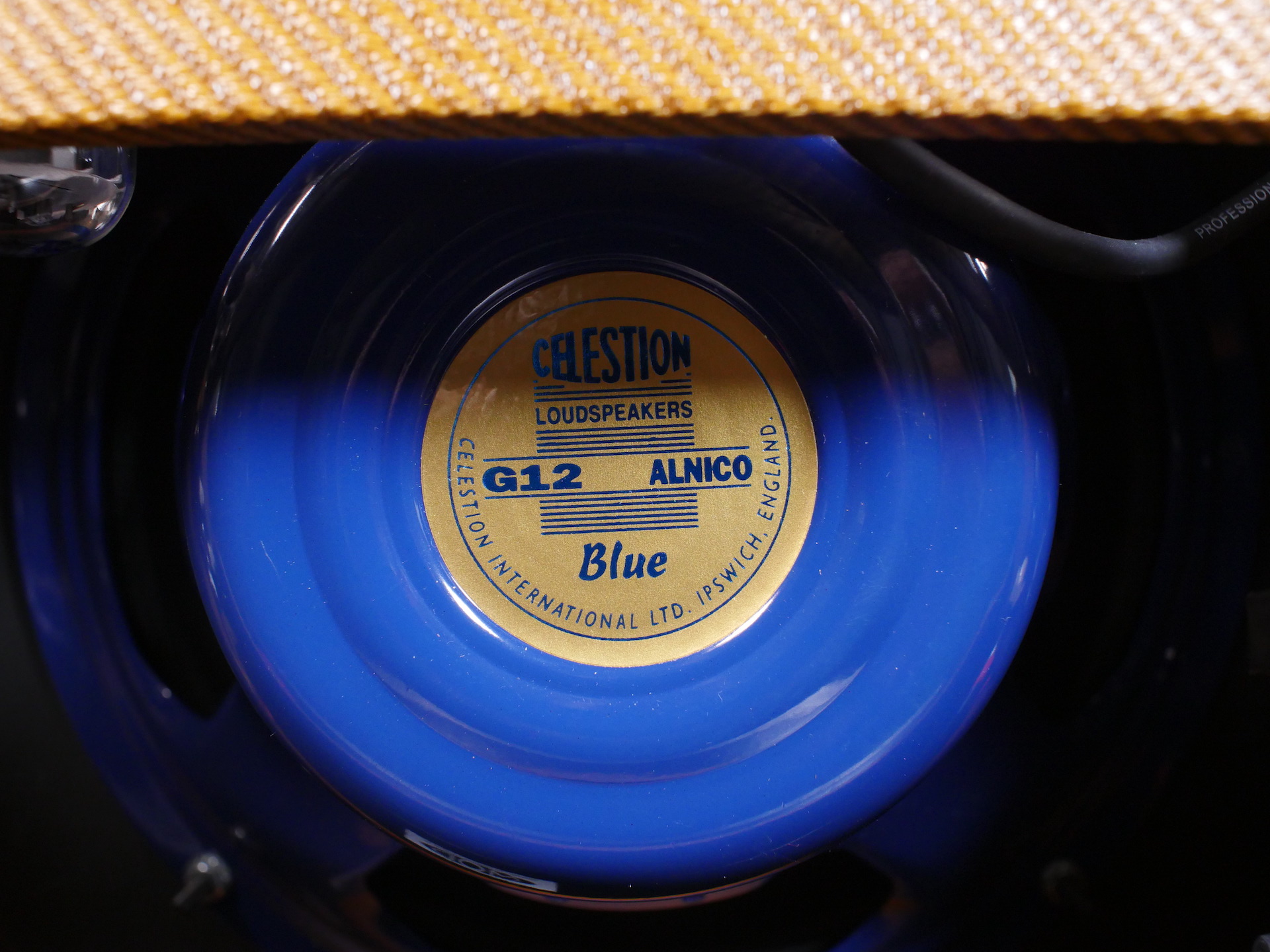 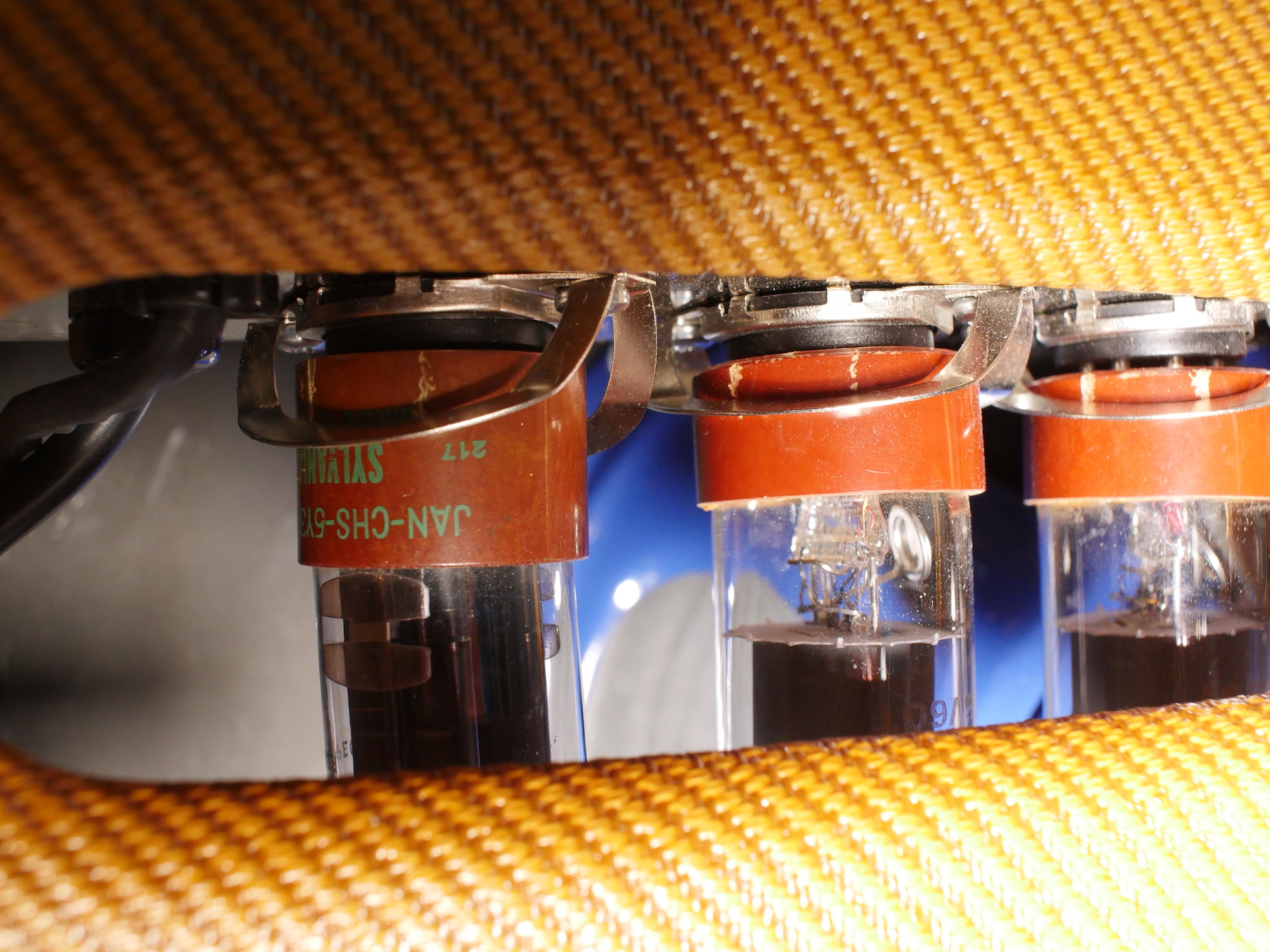 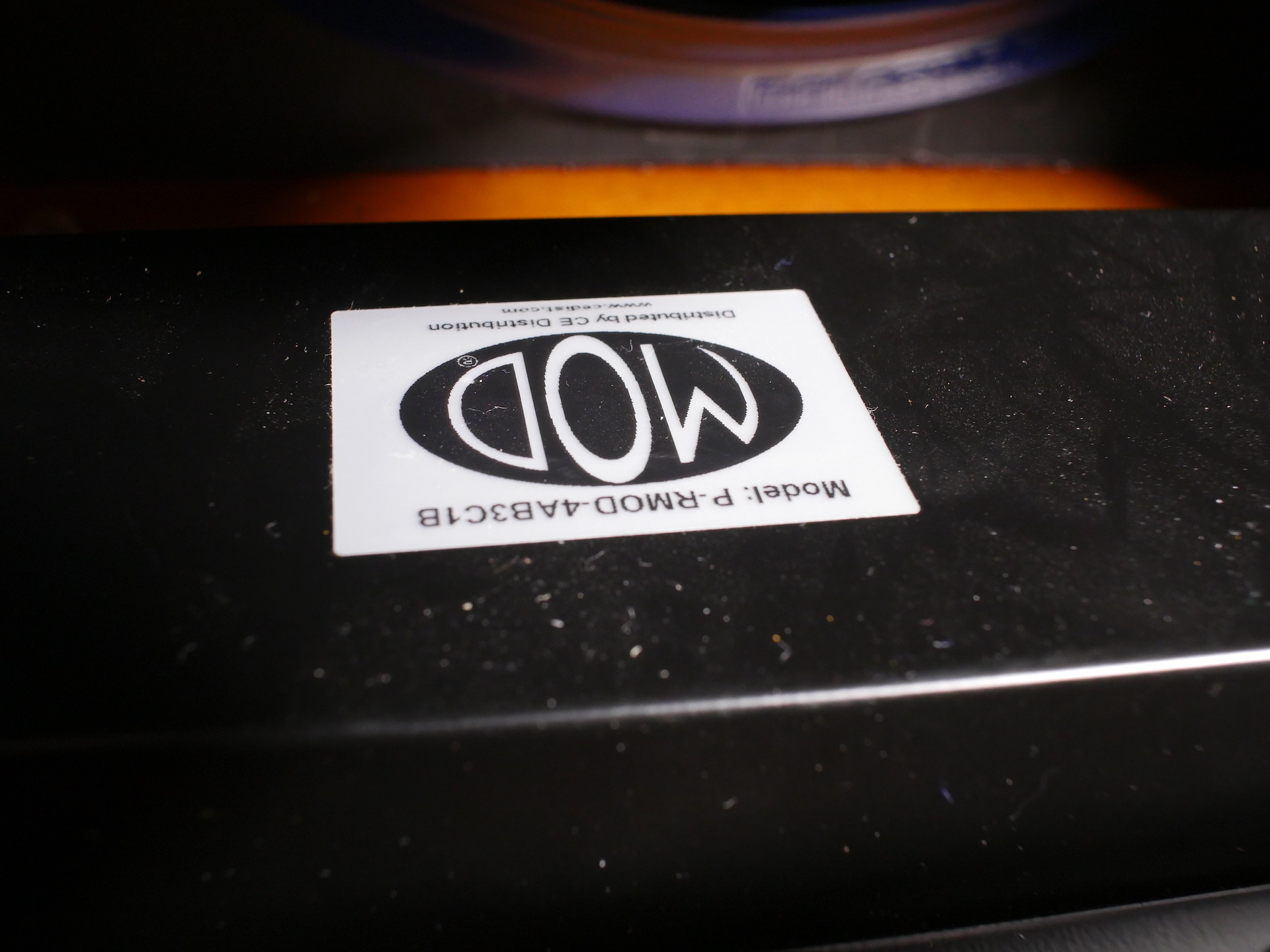