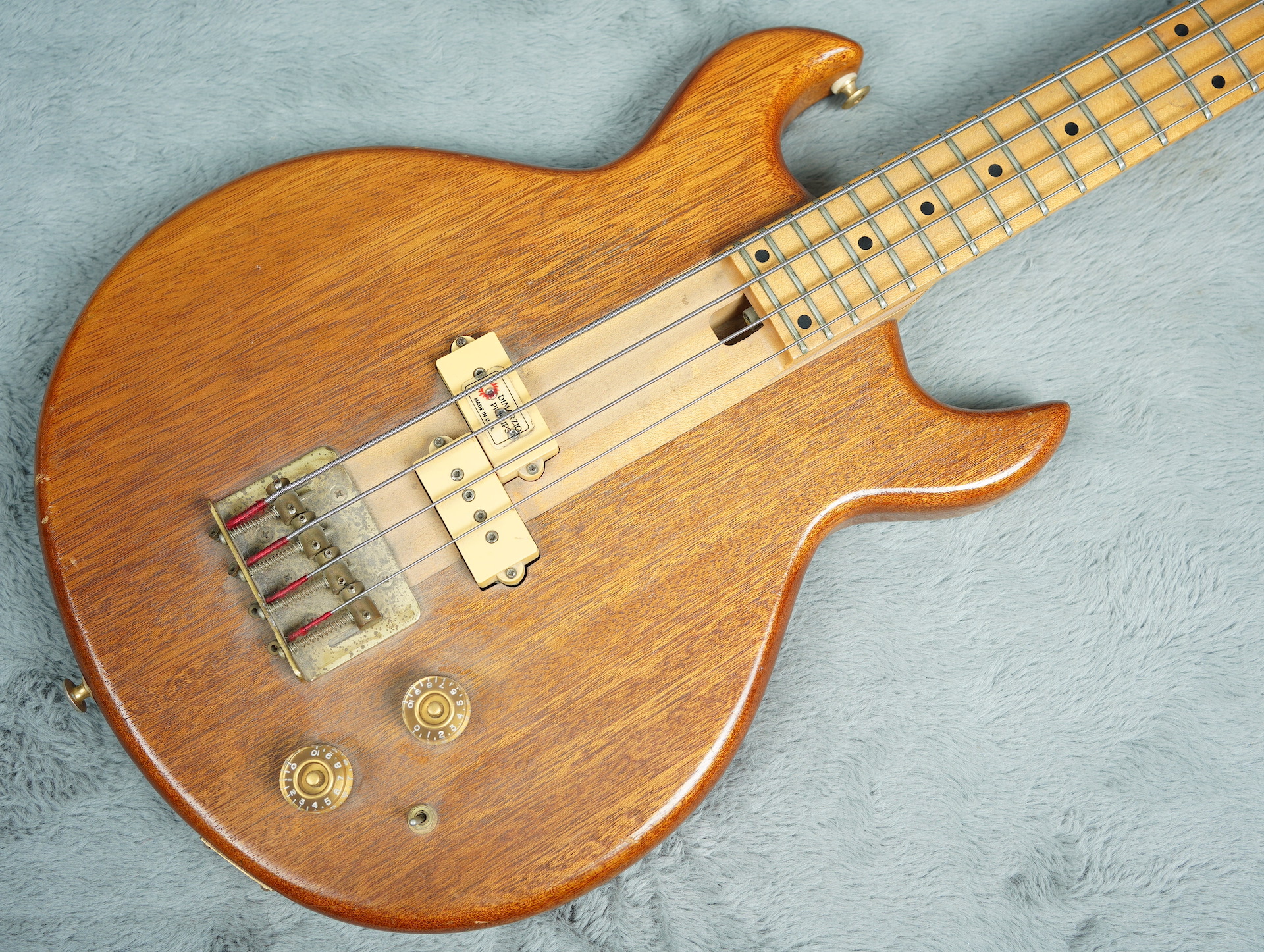 Not seen one of these before but its cheap and sounds powerful...

A new one for us at ATB Guitars, a SD Curlee Standard 1 Bass

Formed in Matteson Illnois, the company originally traded between 1977 and 1982 and proved particularly popular in mainland Europe, seen in the hands of such players as R. “Skeet” Curtis (Parliament) and John Taylor of Duran Duran.

So evocative of the time, this bass from the late 70s really has all the hallmarks. The body and neck are in great shape with very little wear to either. The neck is a bolt on with the mount being in the middle of the body underneath the large brass plate. Often these guitars suffered with warping and truss rod issues which clearly is not the case here. The original frets have plenty of life left in them.

The original brass hardware is in good shape with the bridge possibly being Kahler unit though that is difficult to tell.

The Di Marzio pickup gives this bass a distinctive growl with the switch offering series or parallel wiring options.

Definitely a unique bass that although popular in Europe during the period, doesn’t seem to surface very often. 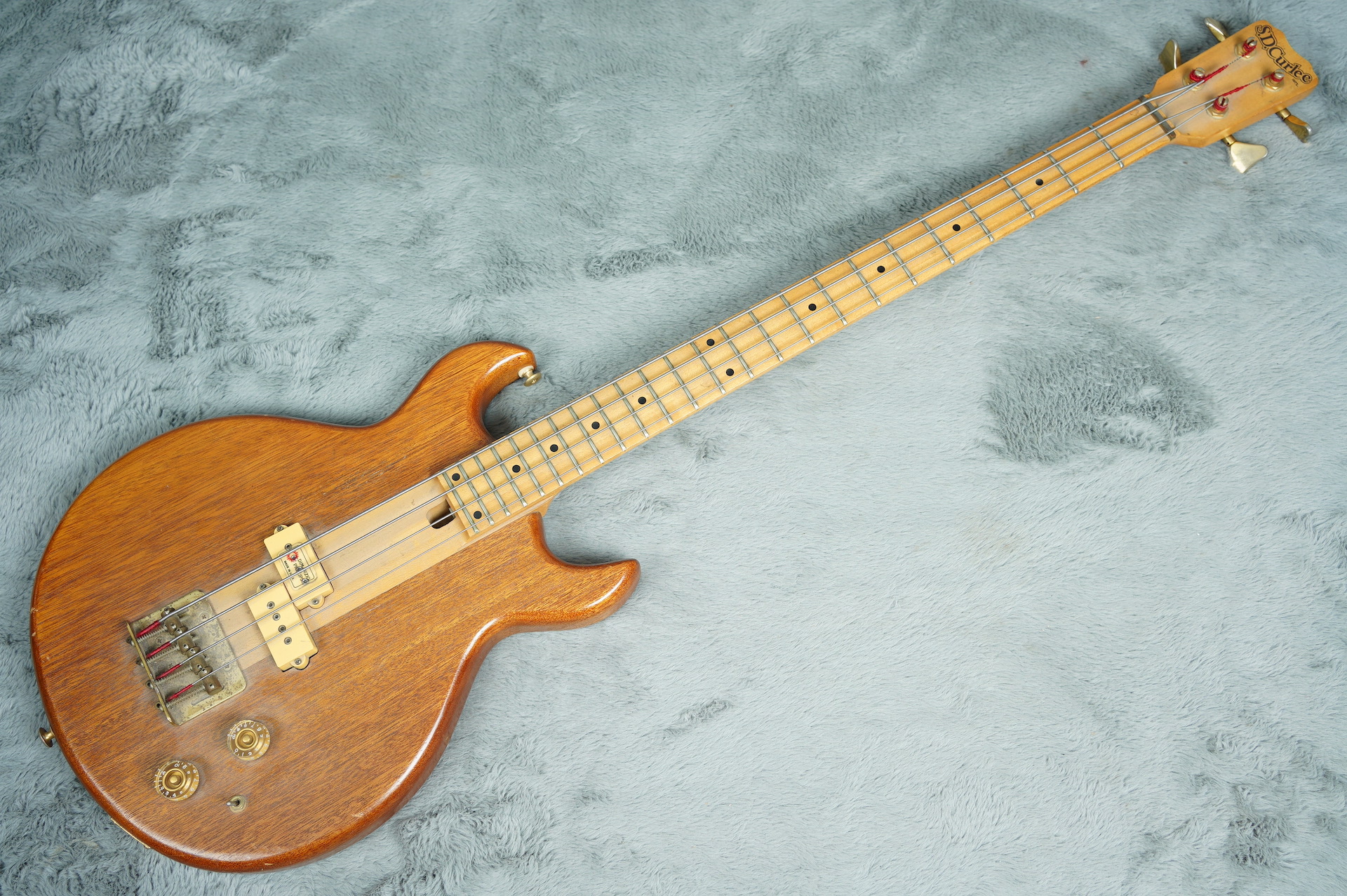 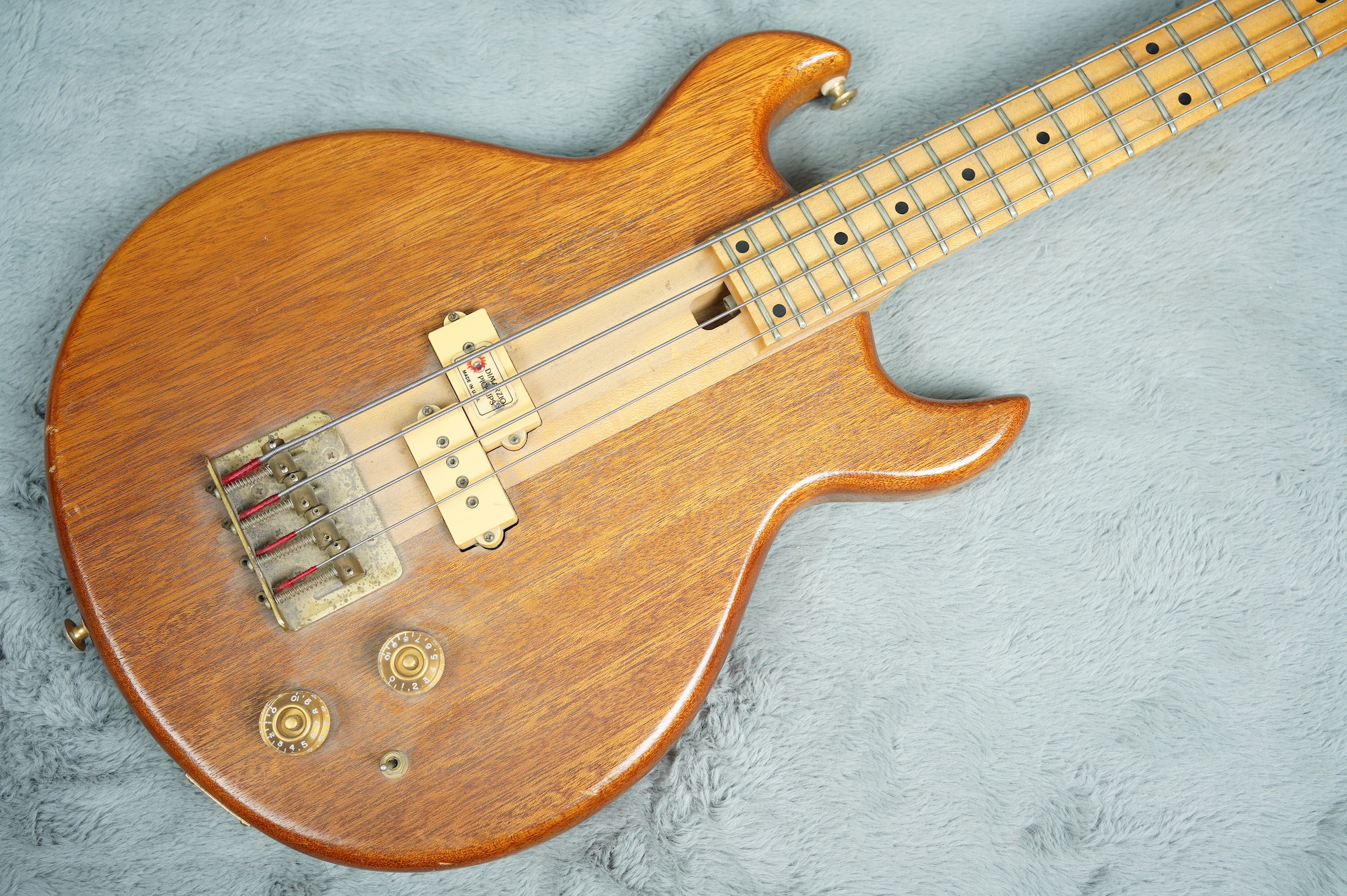 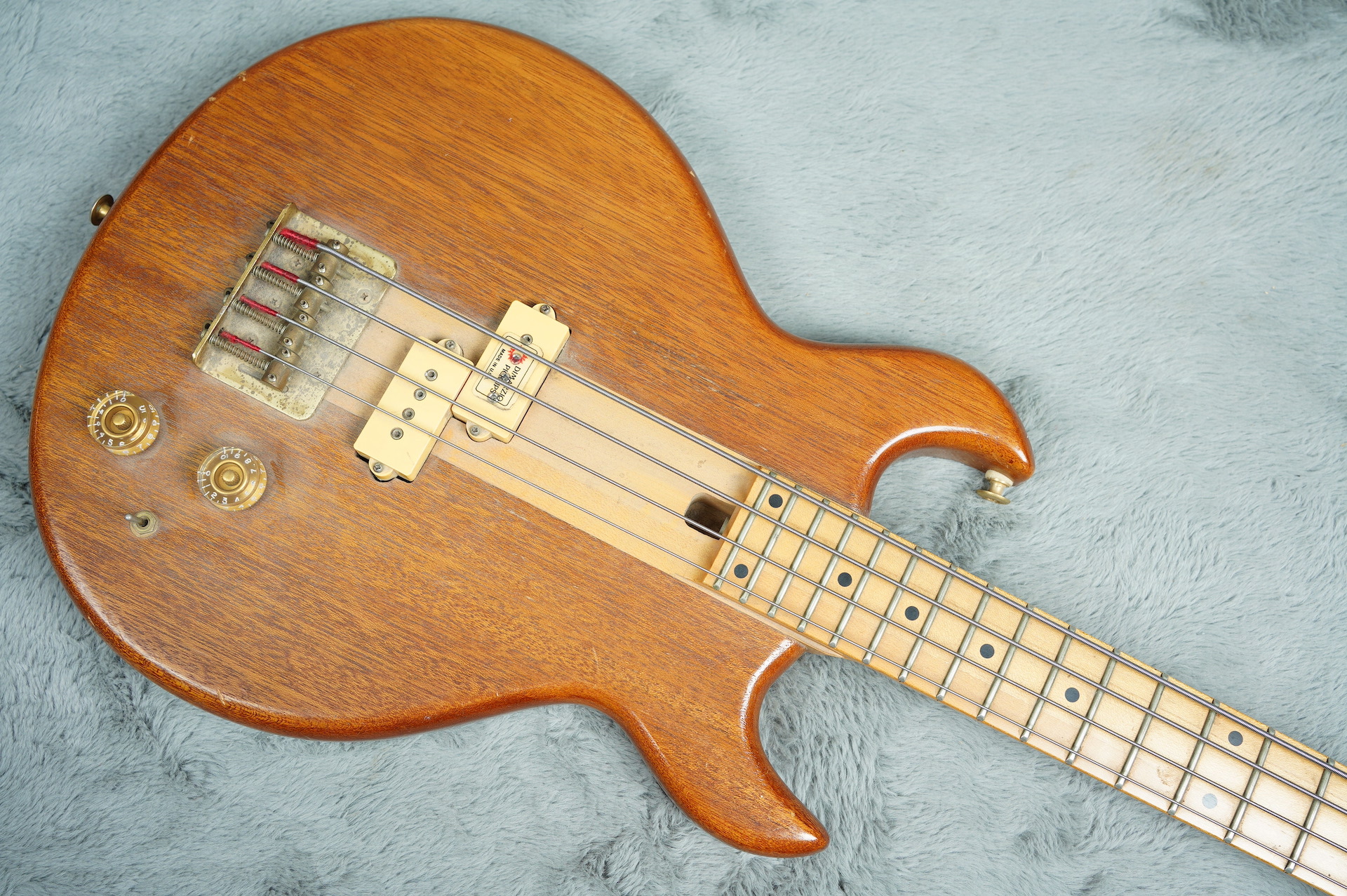 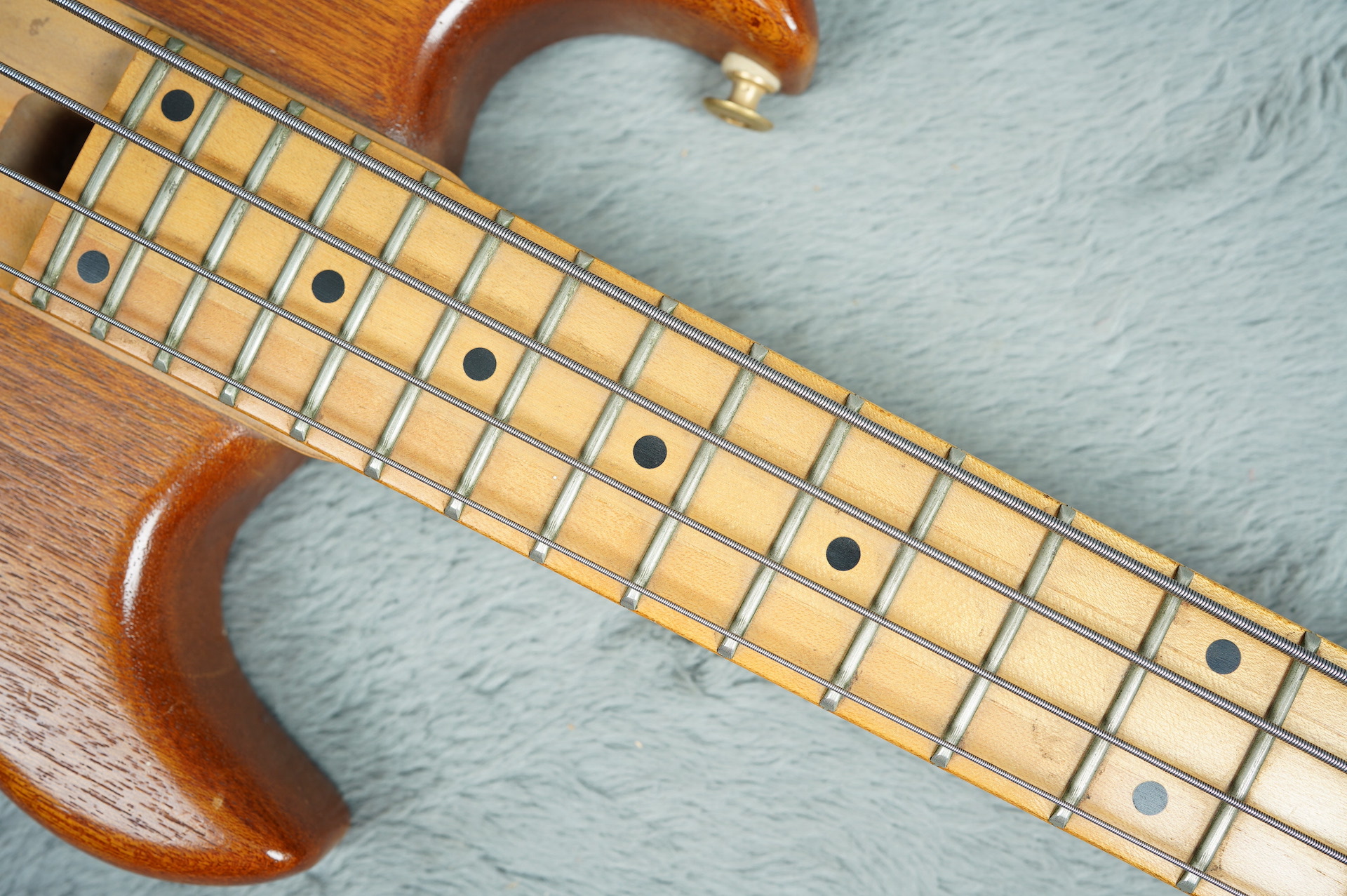 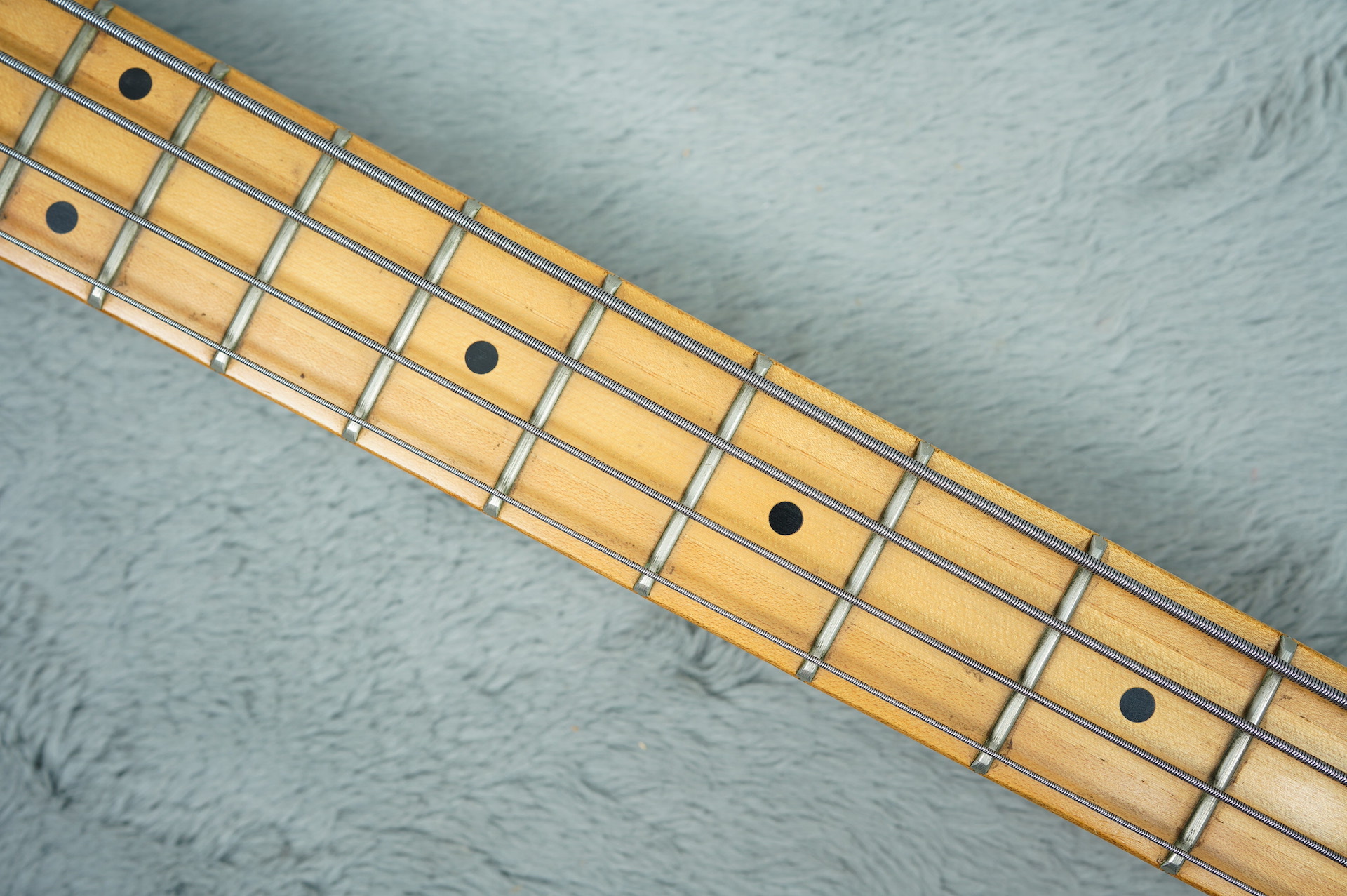 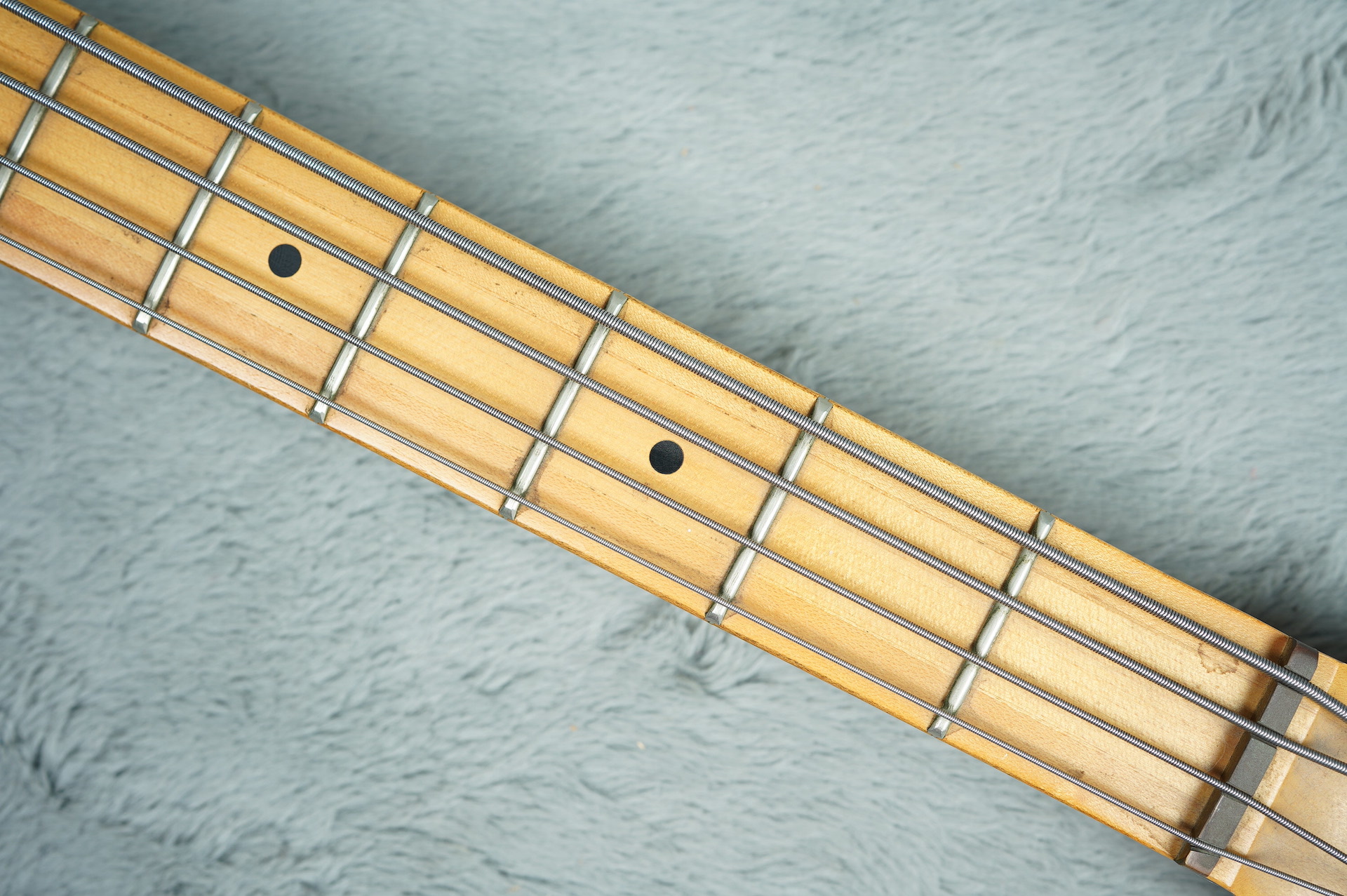 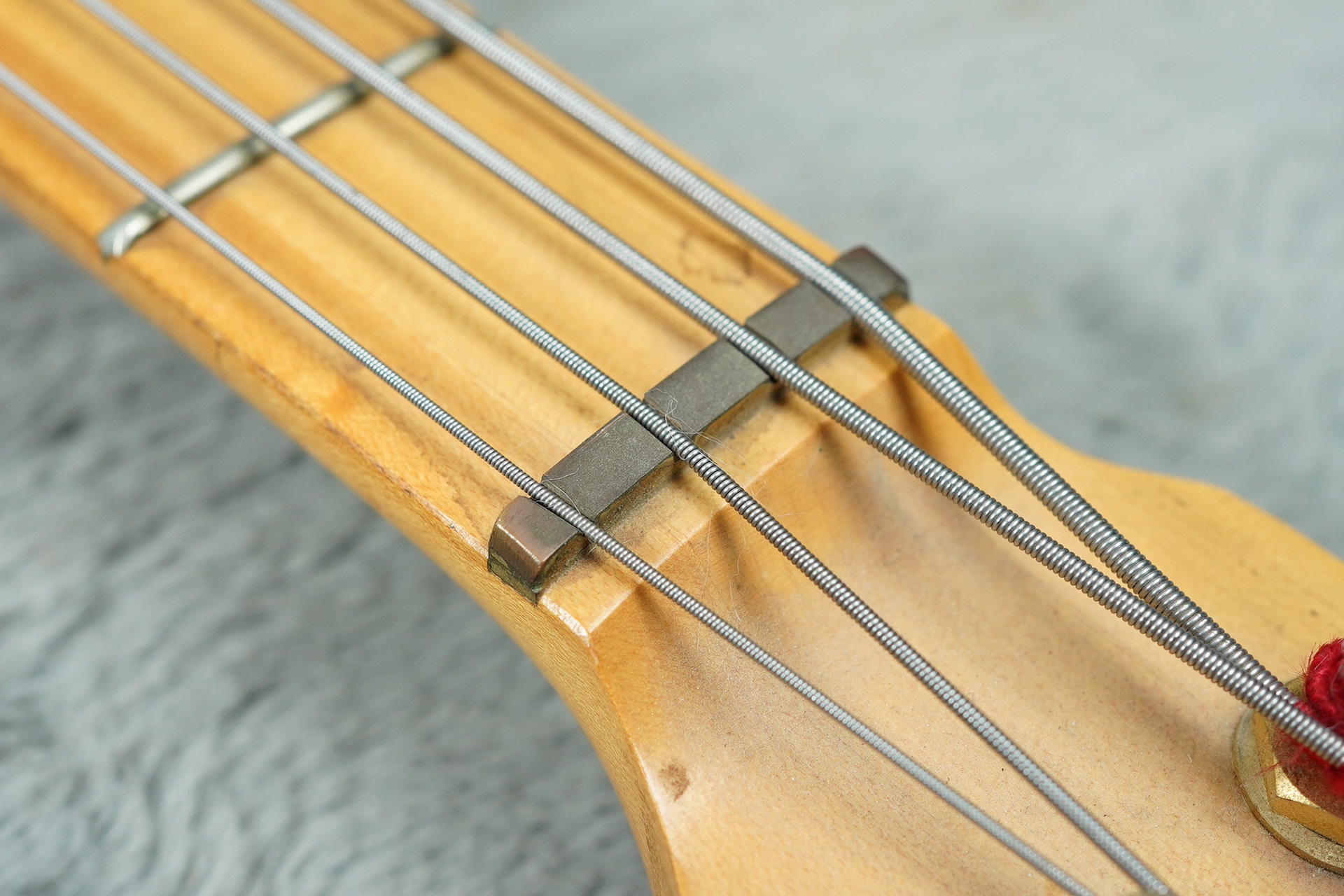 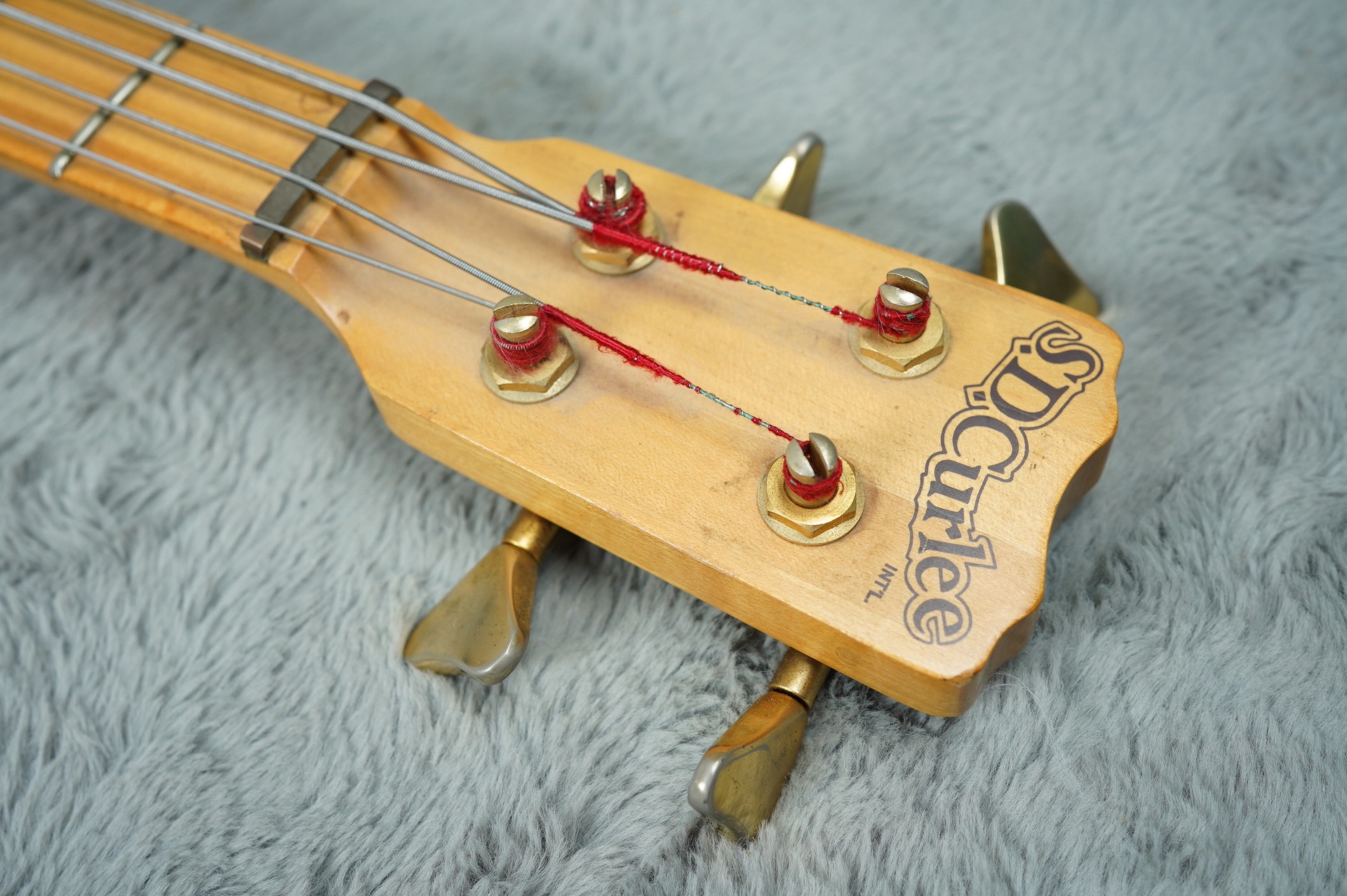 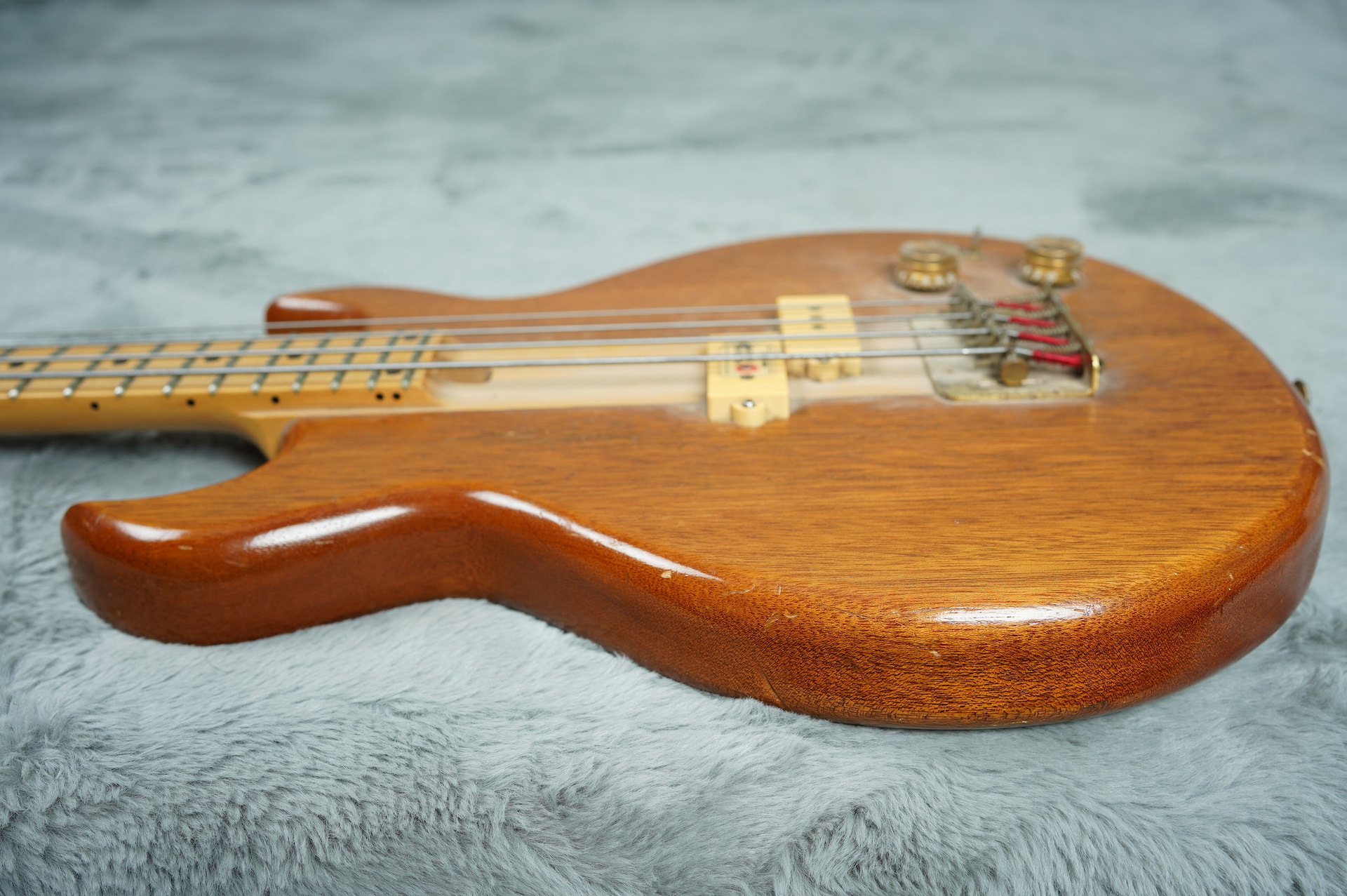 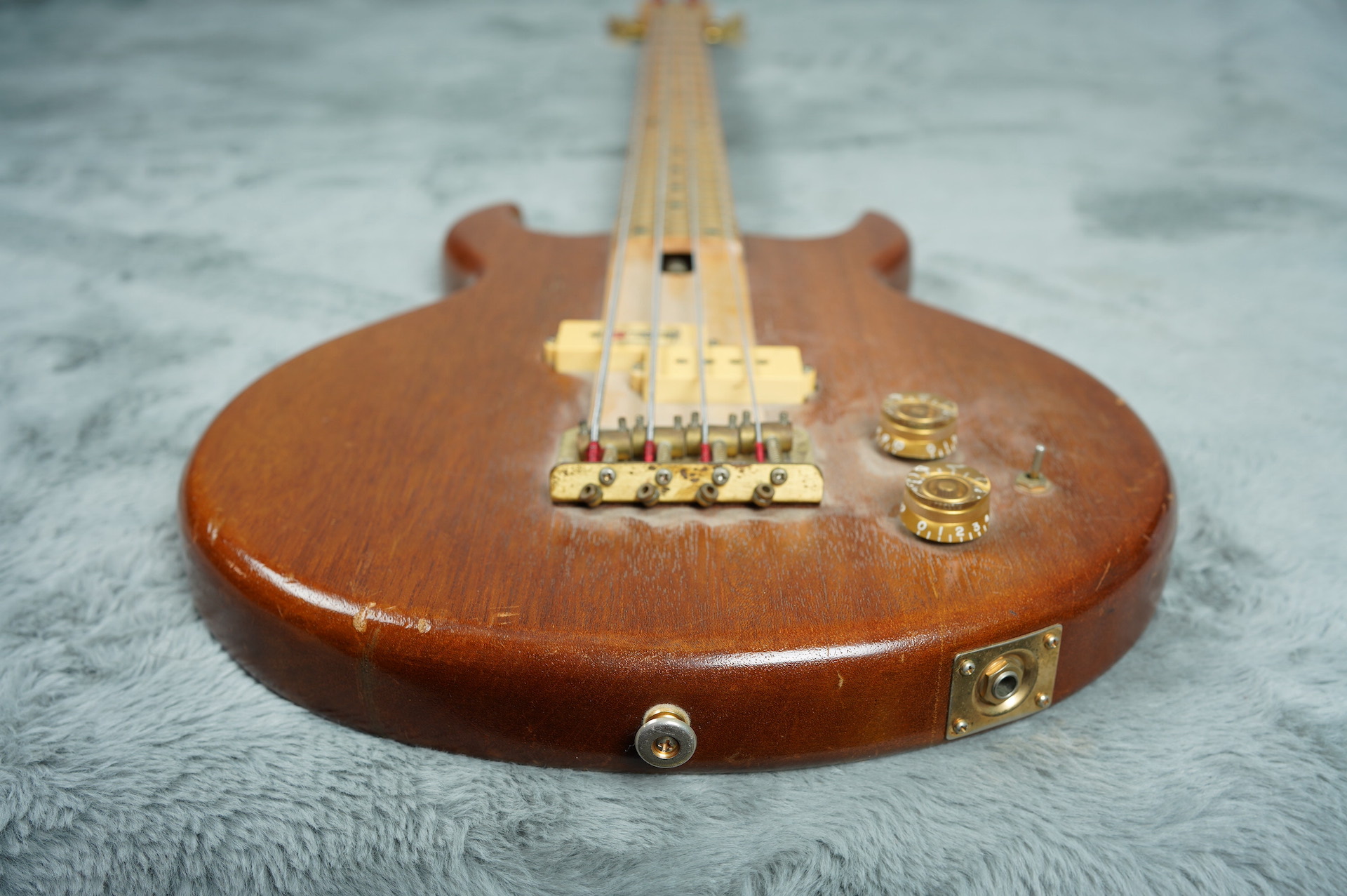 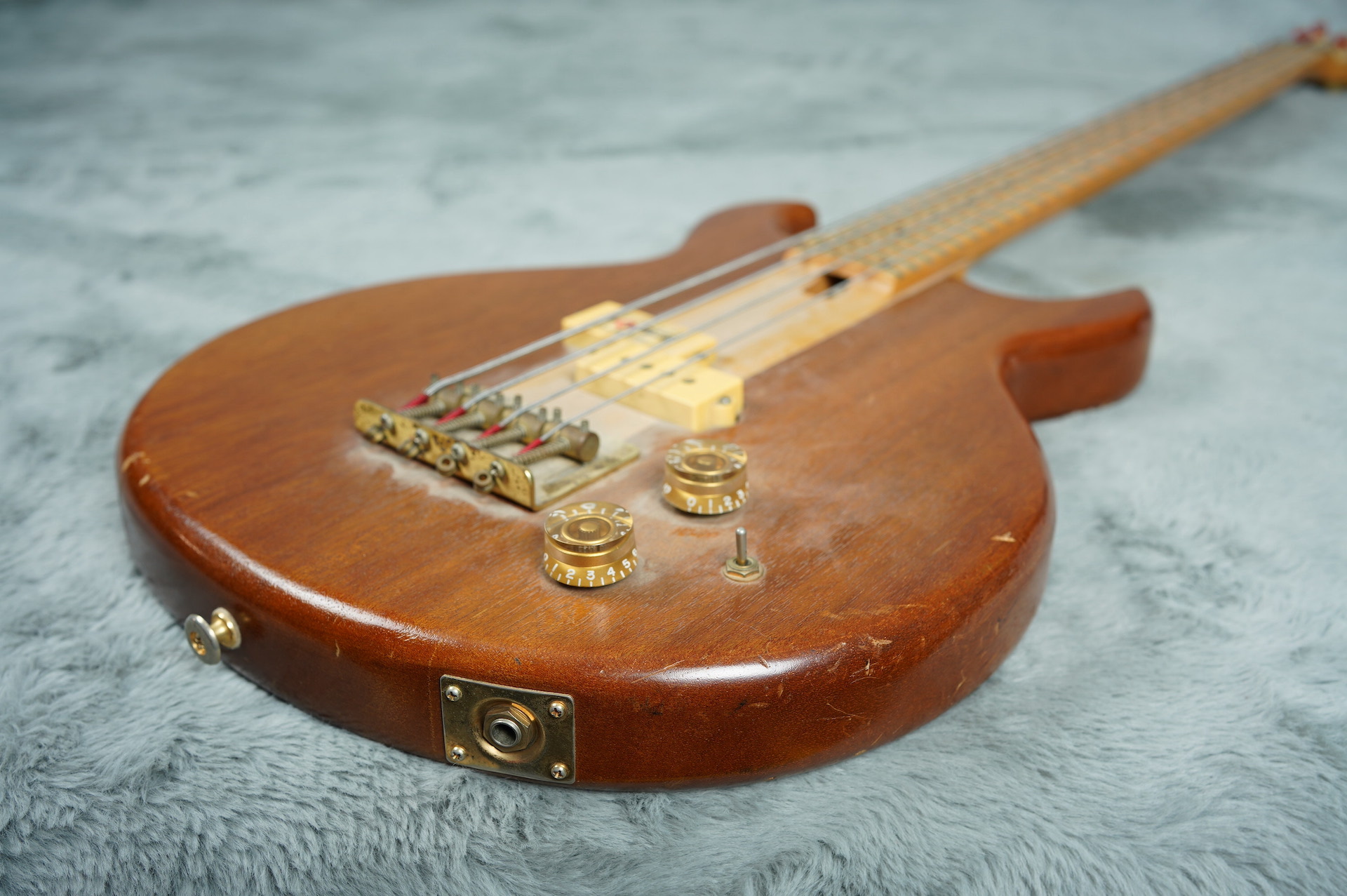 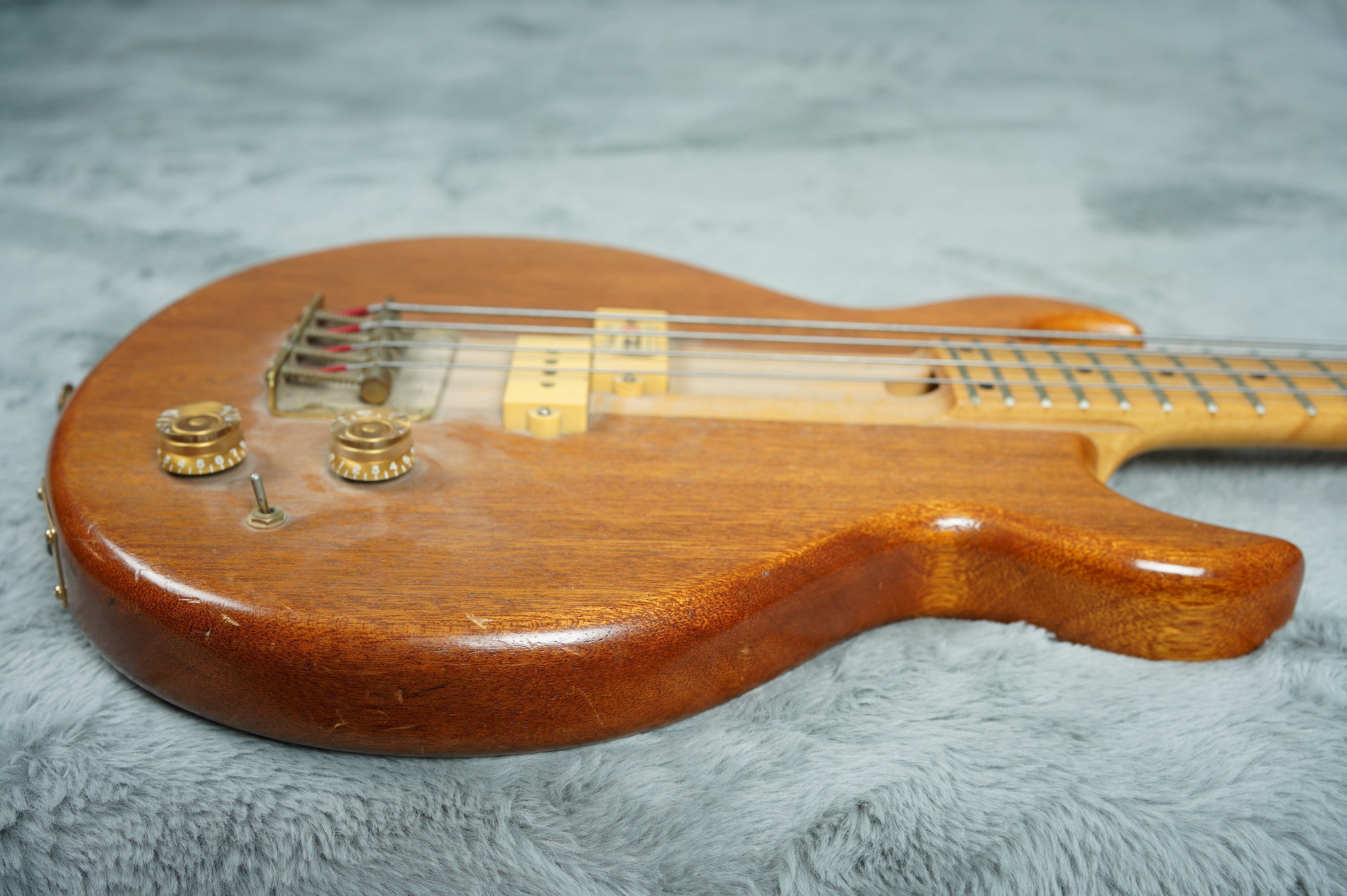 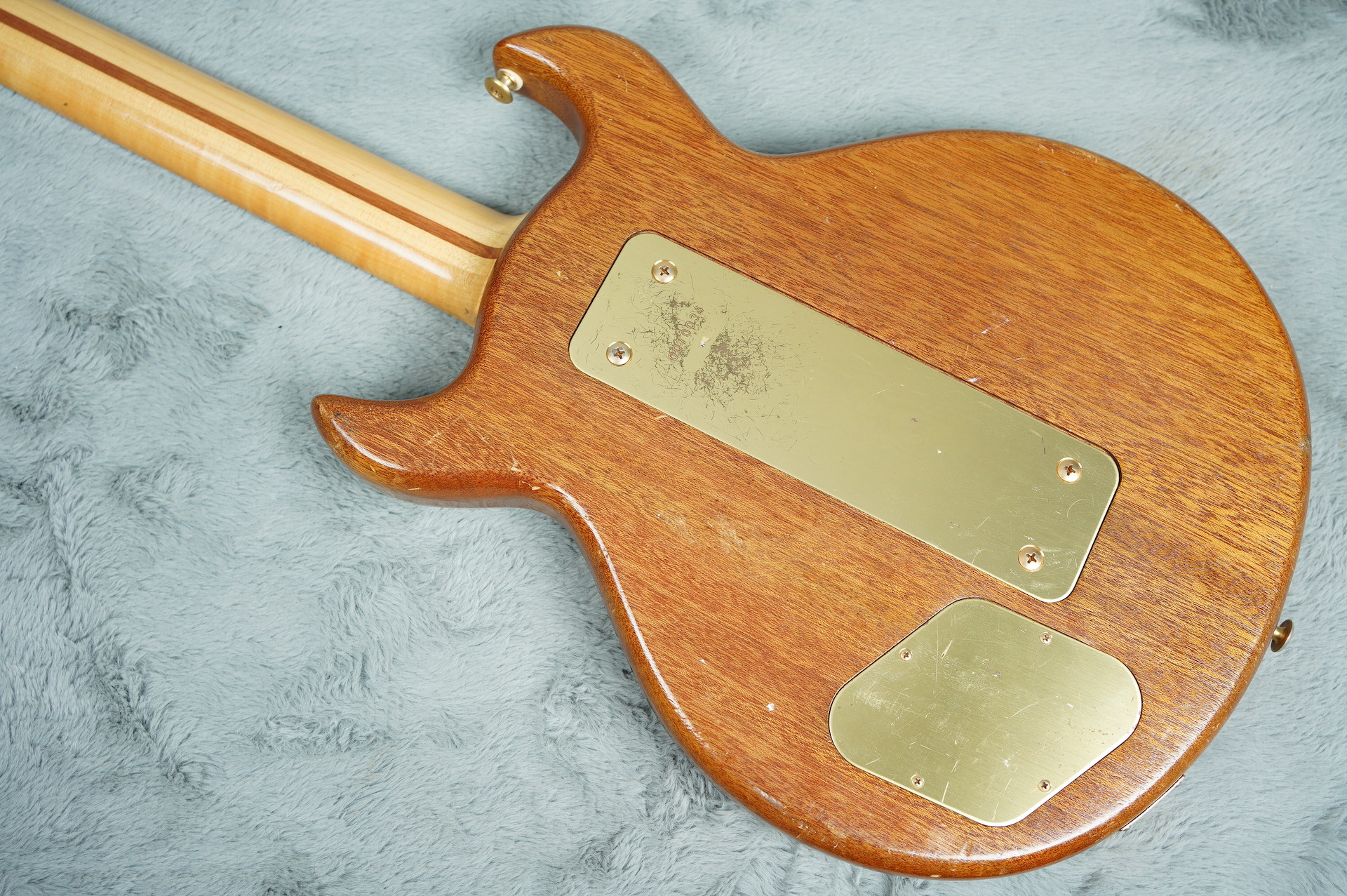 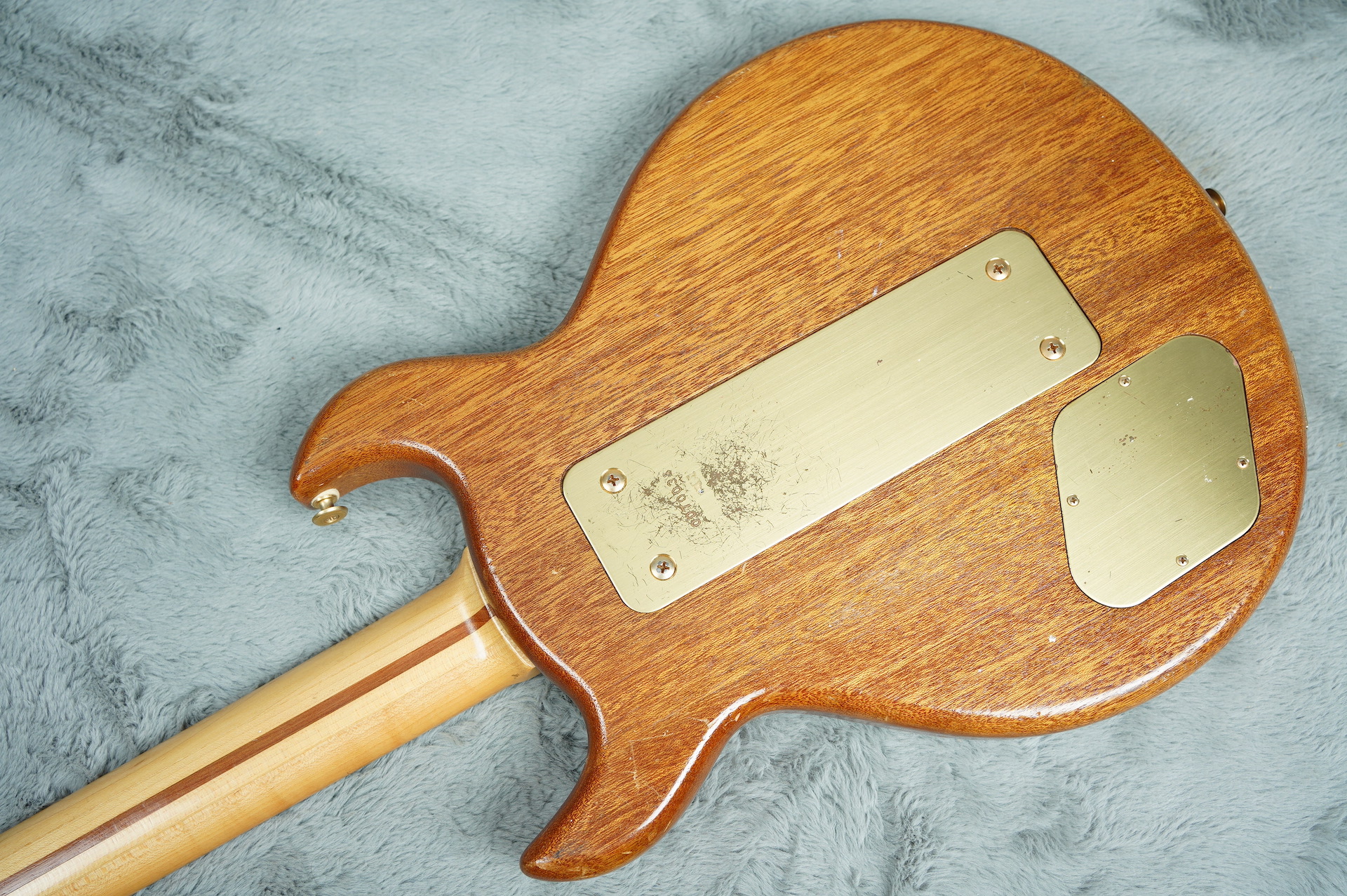 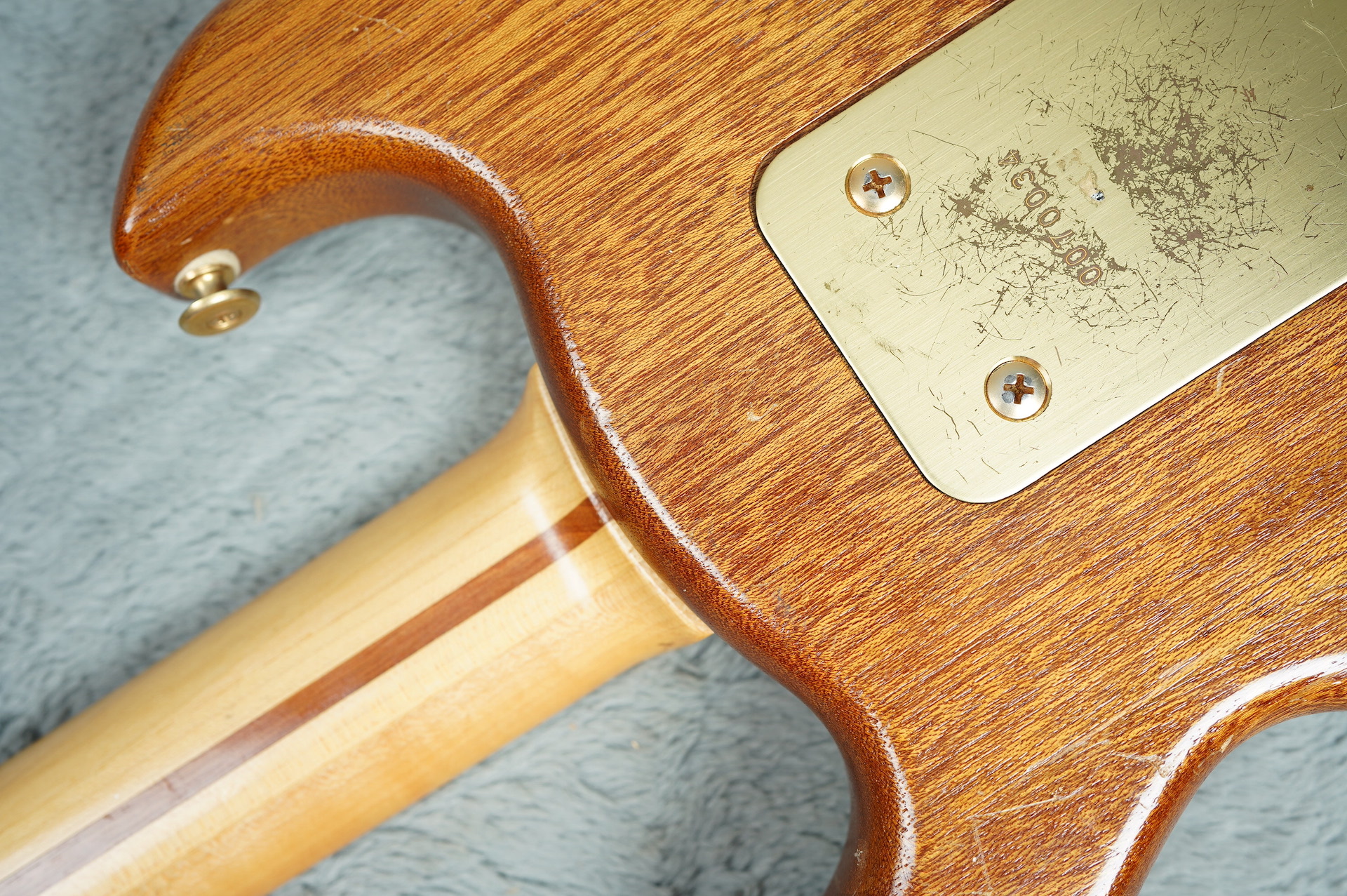 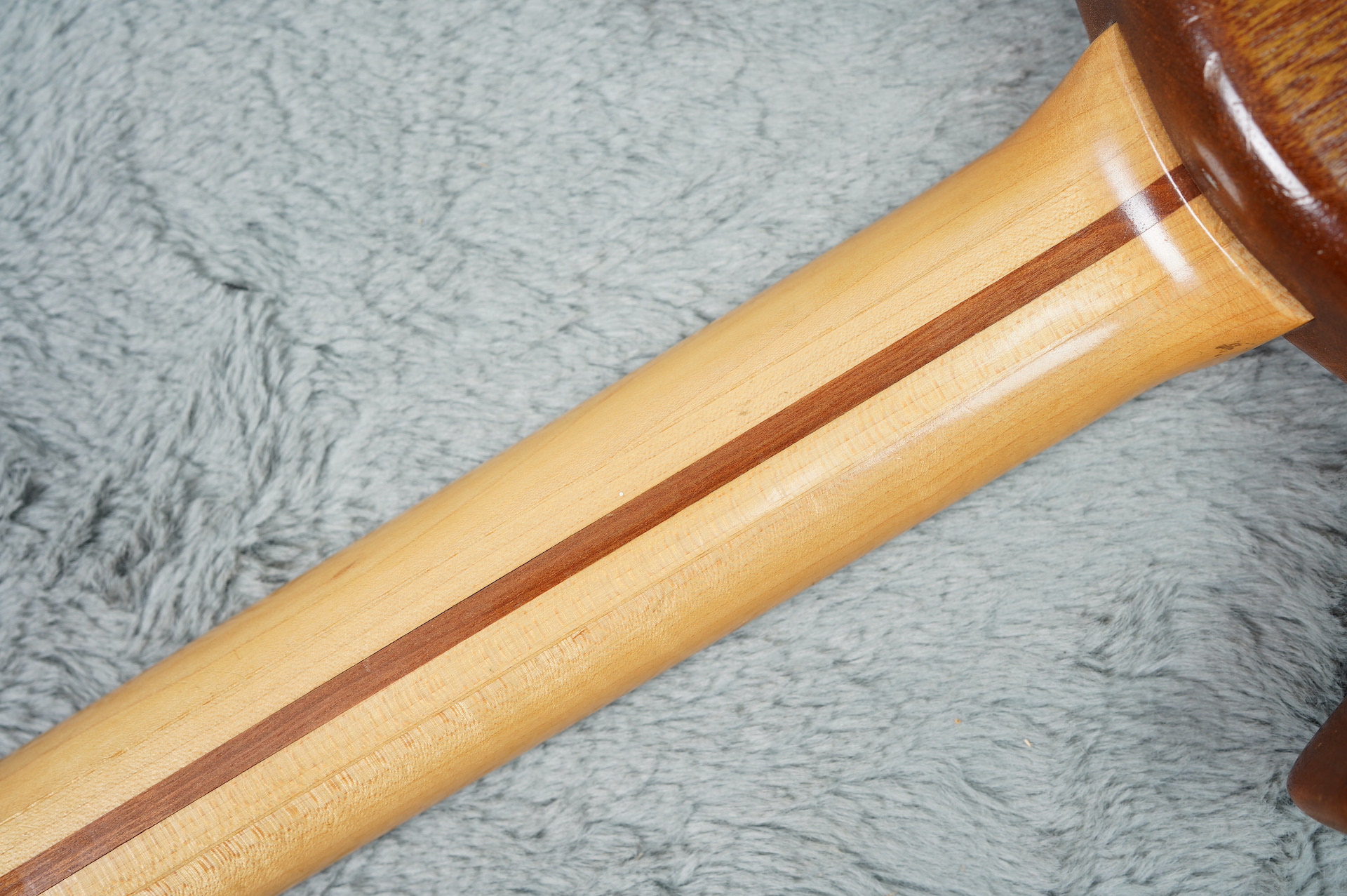 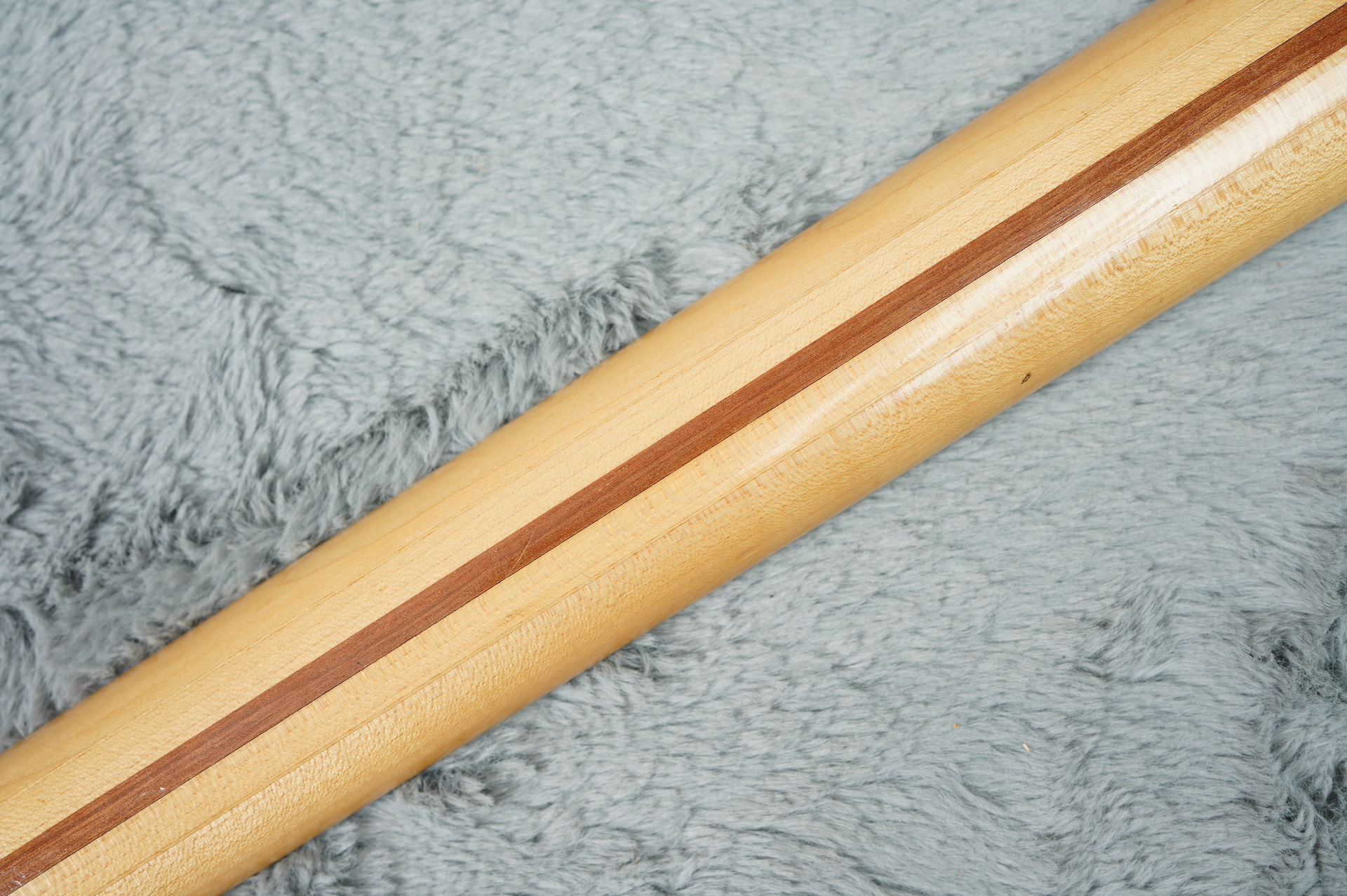 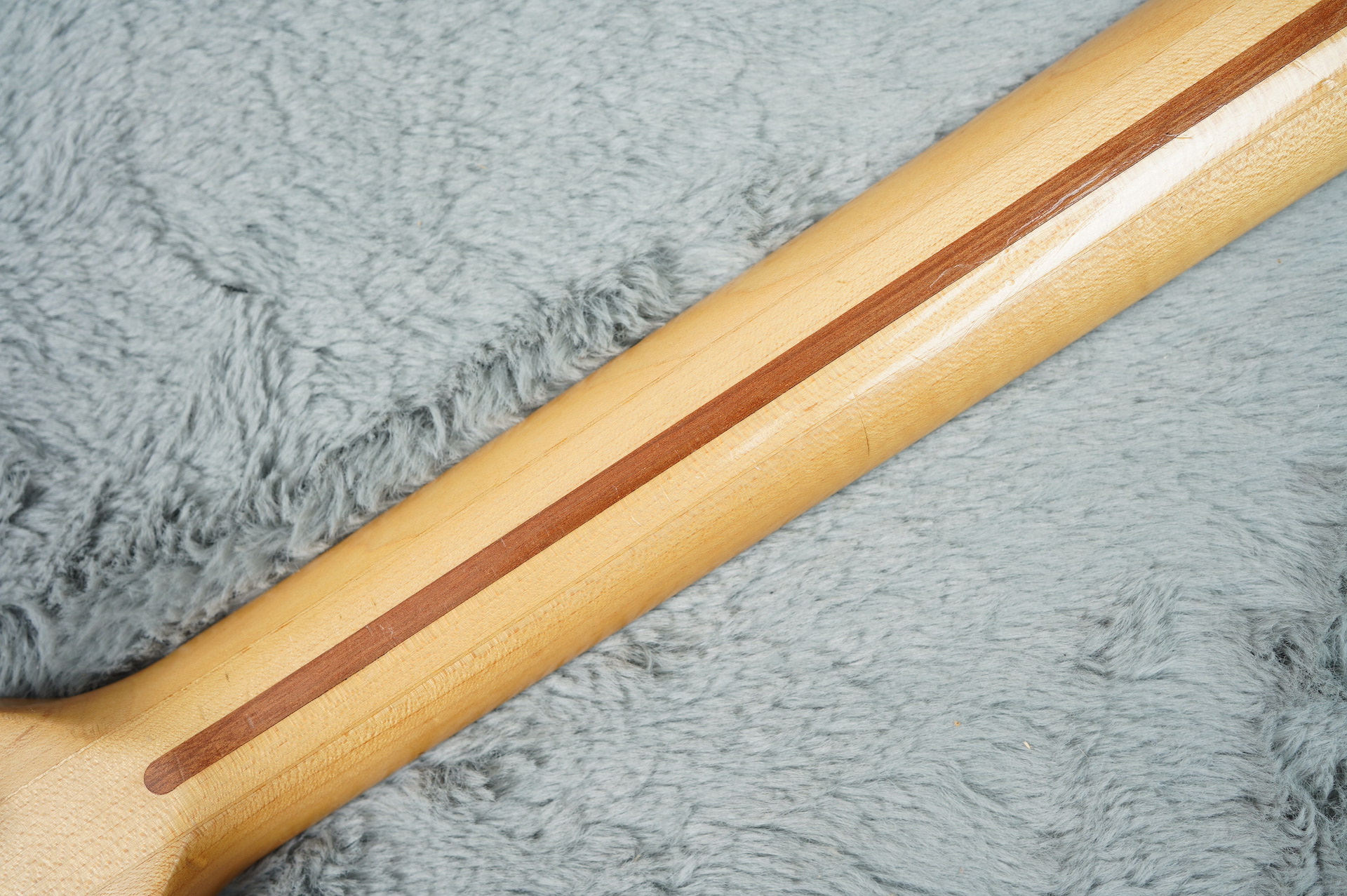 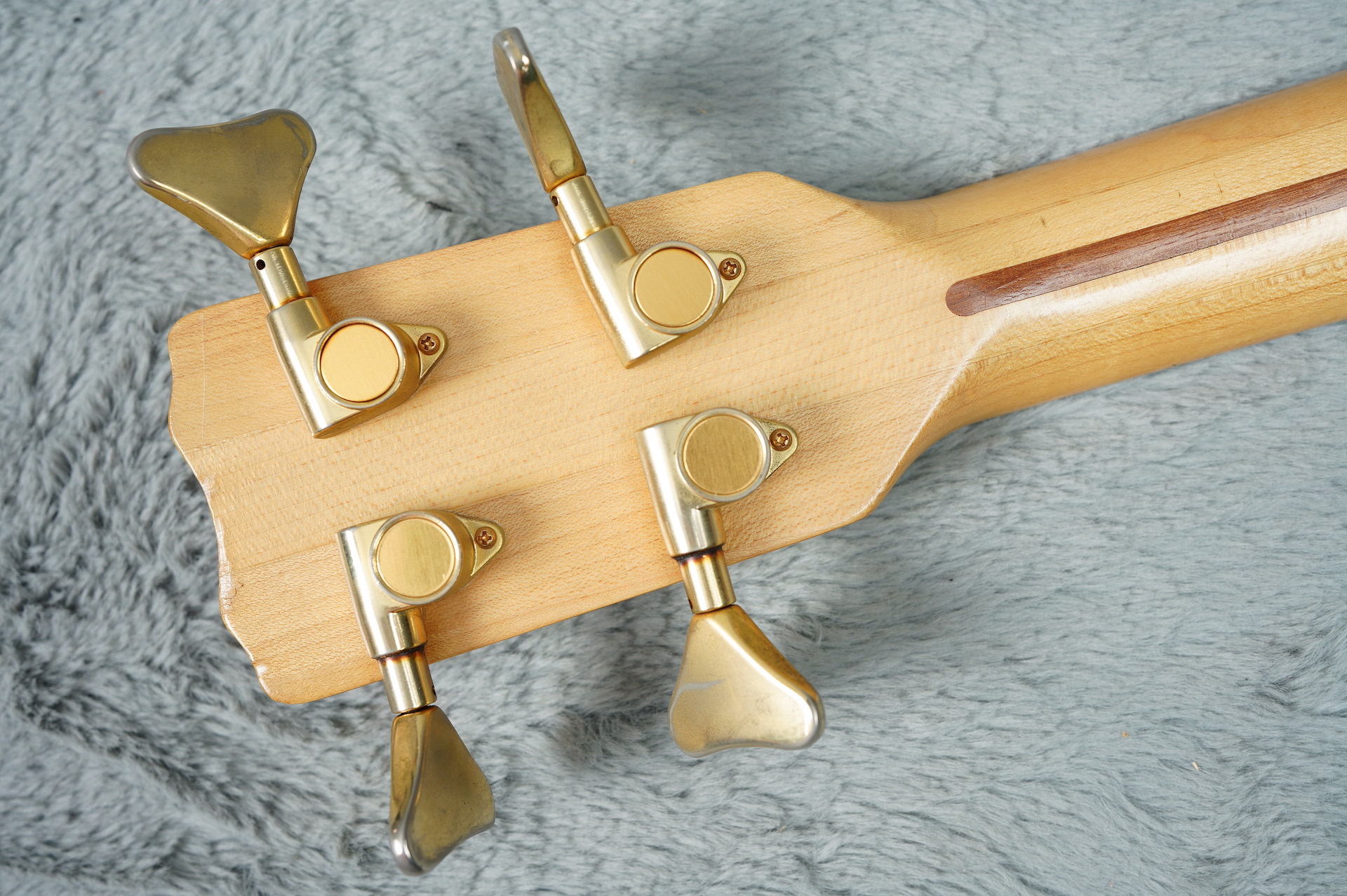 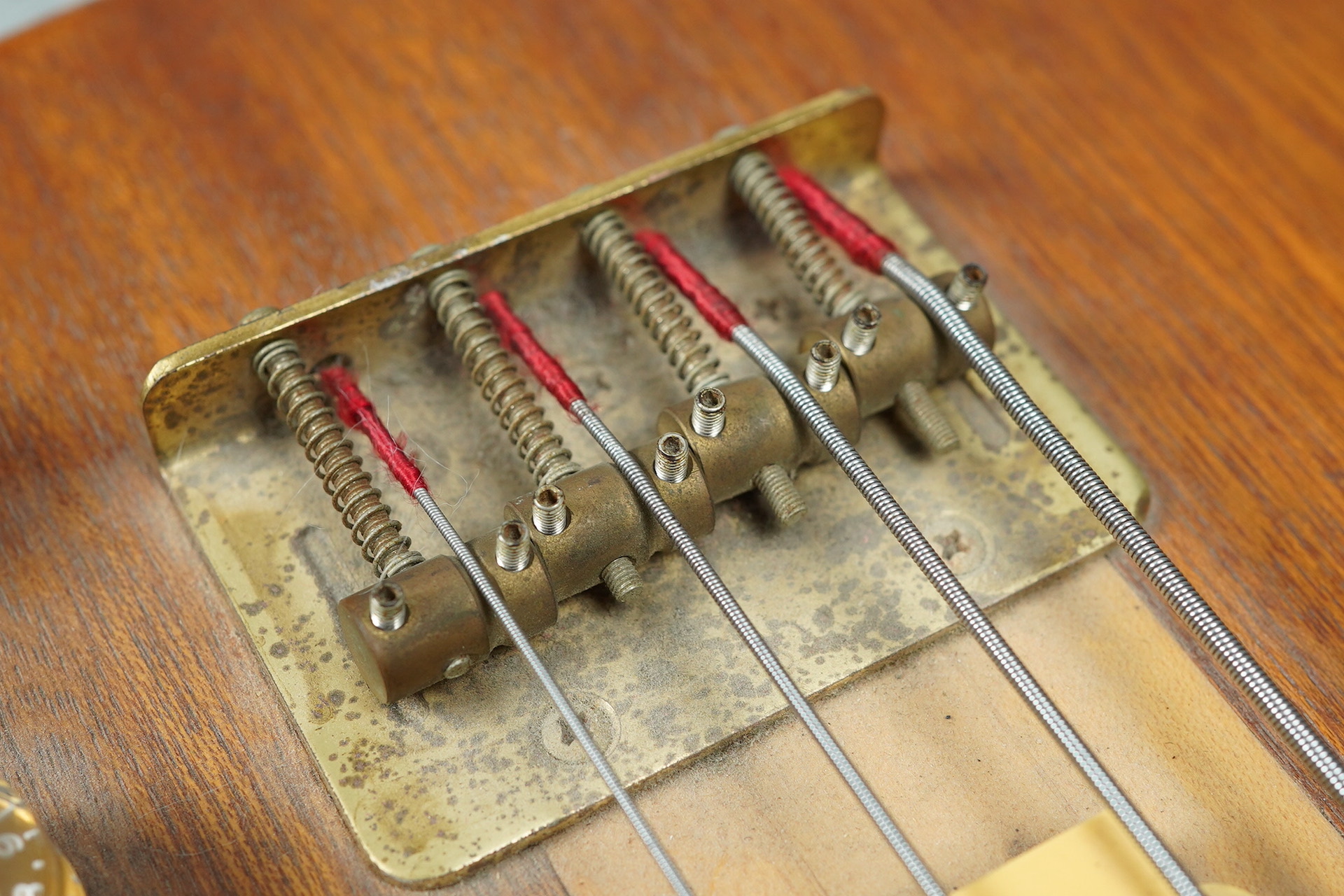 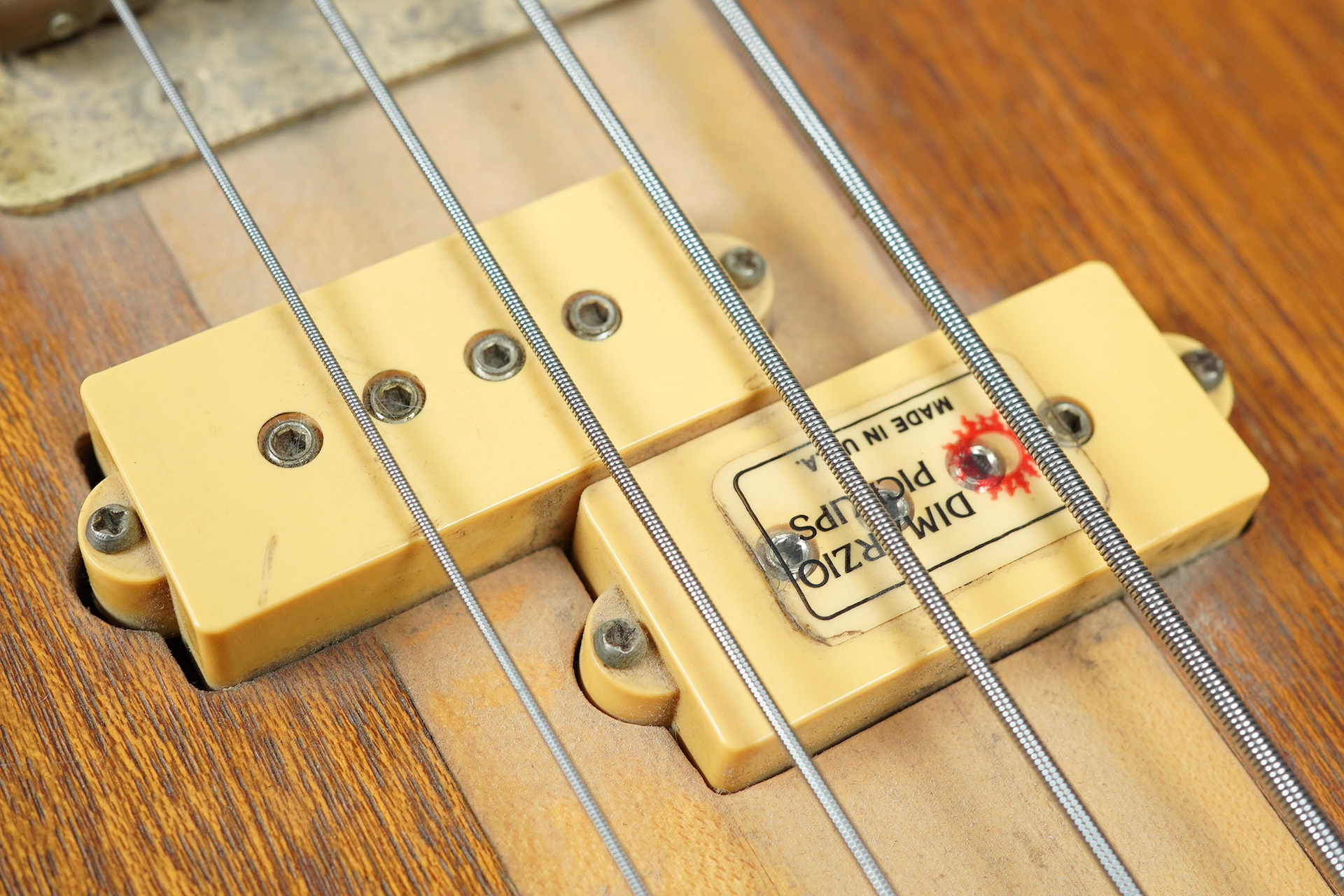 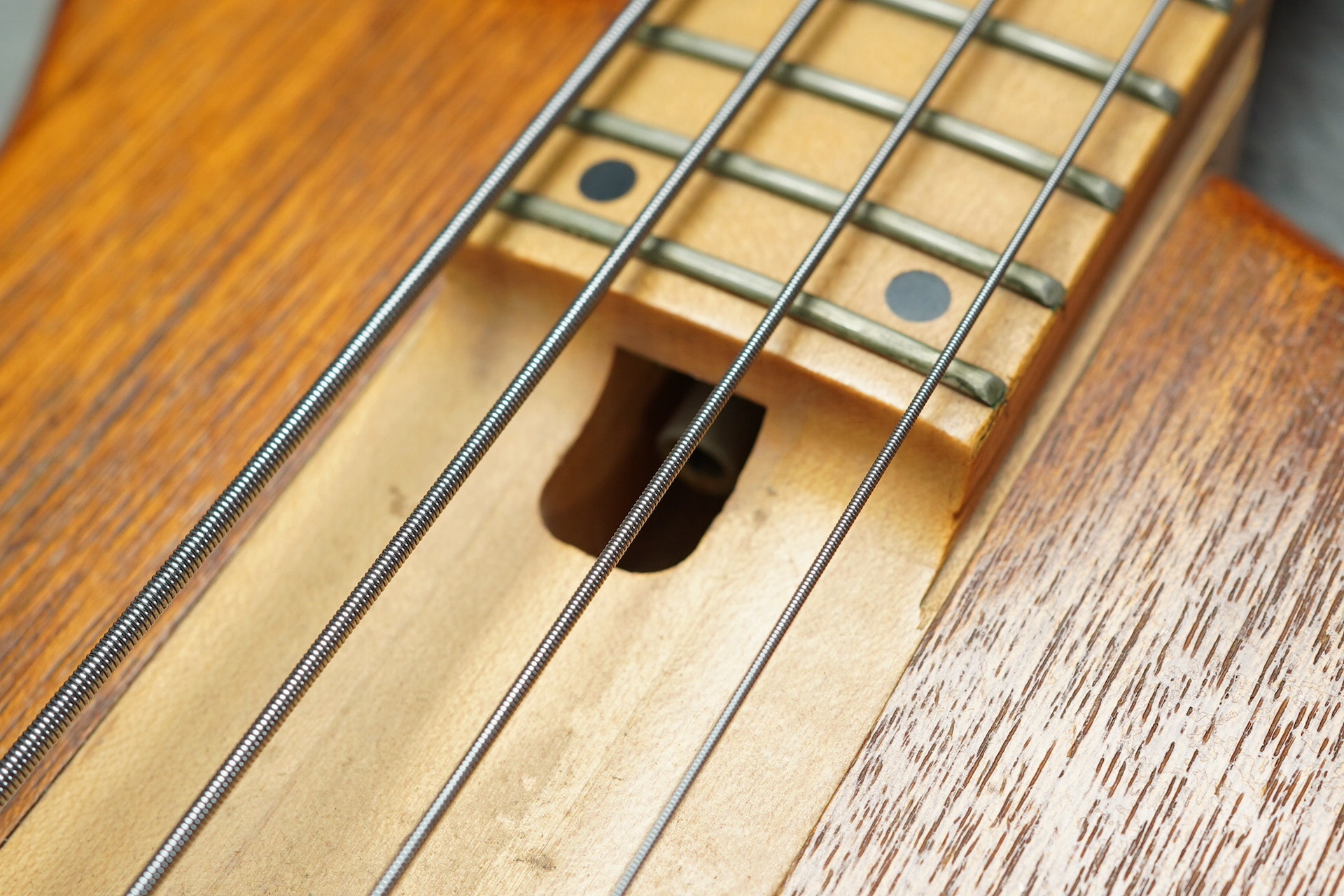 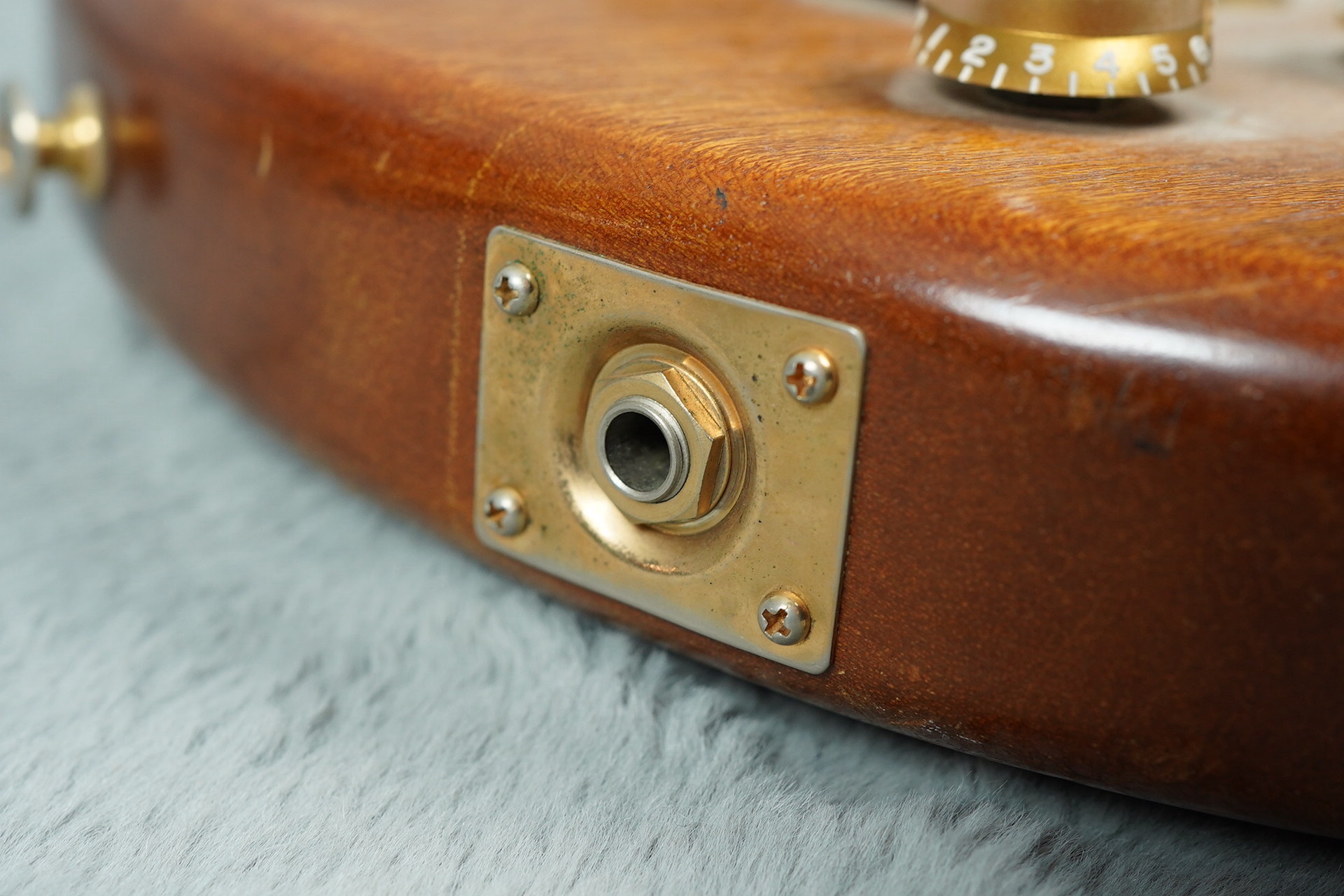 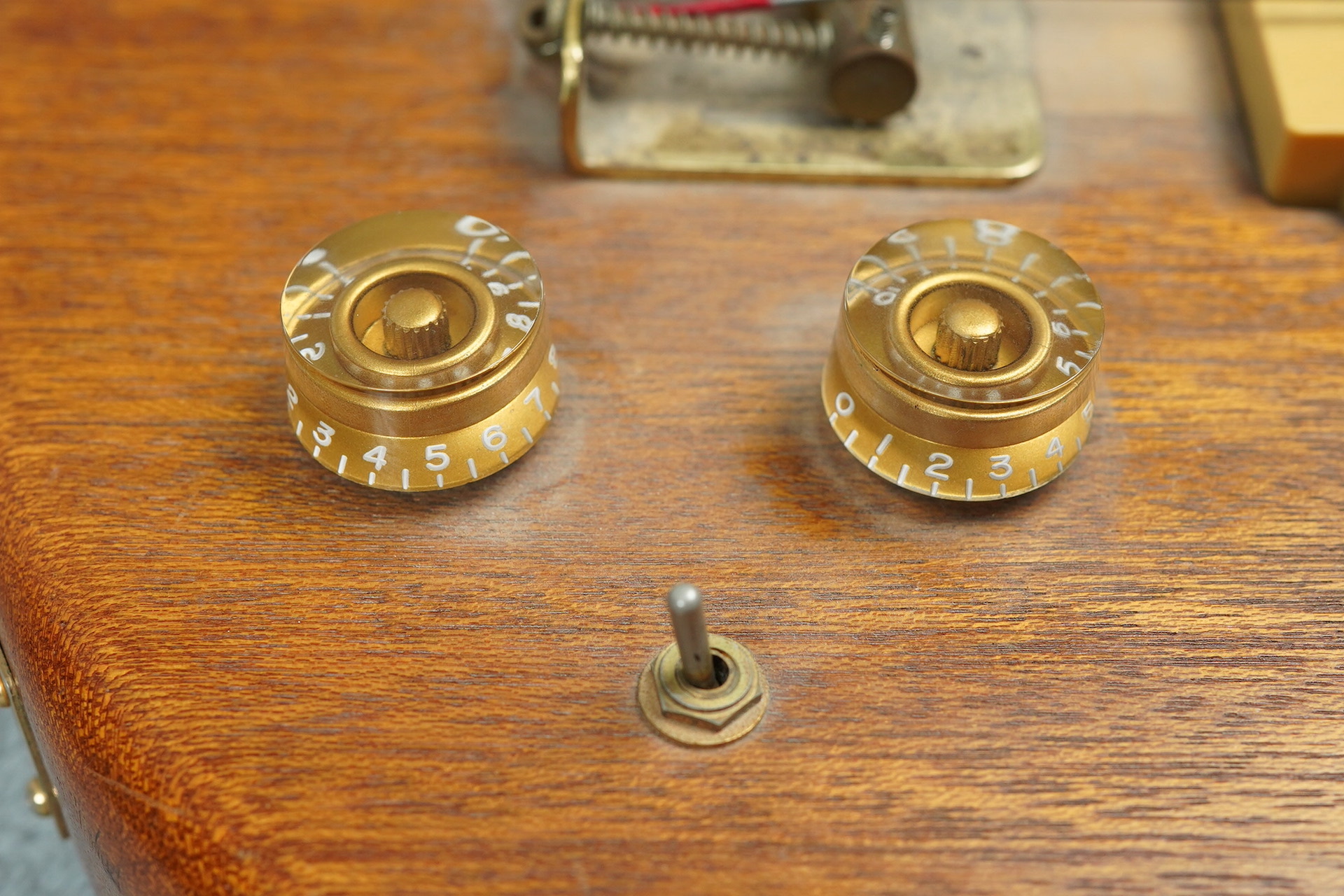 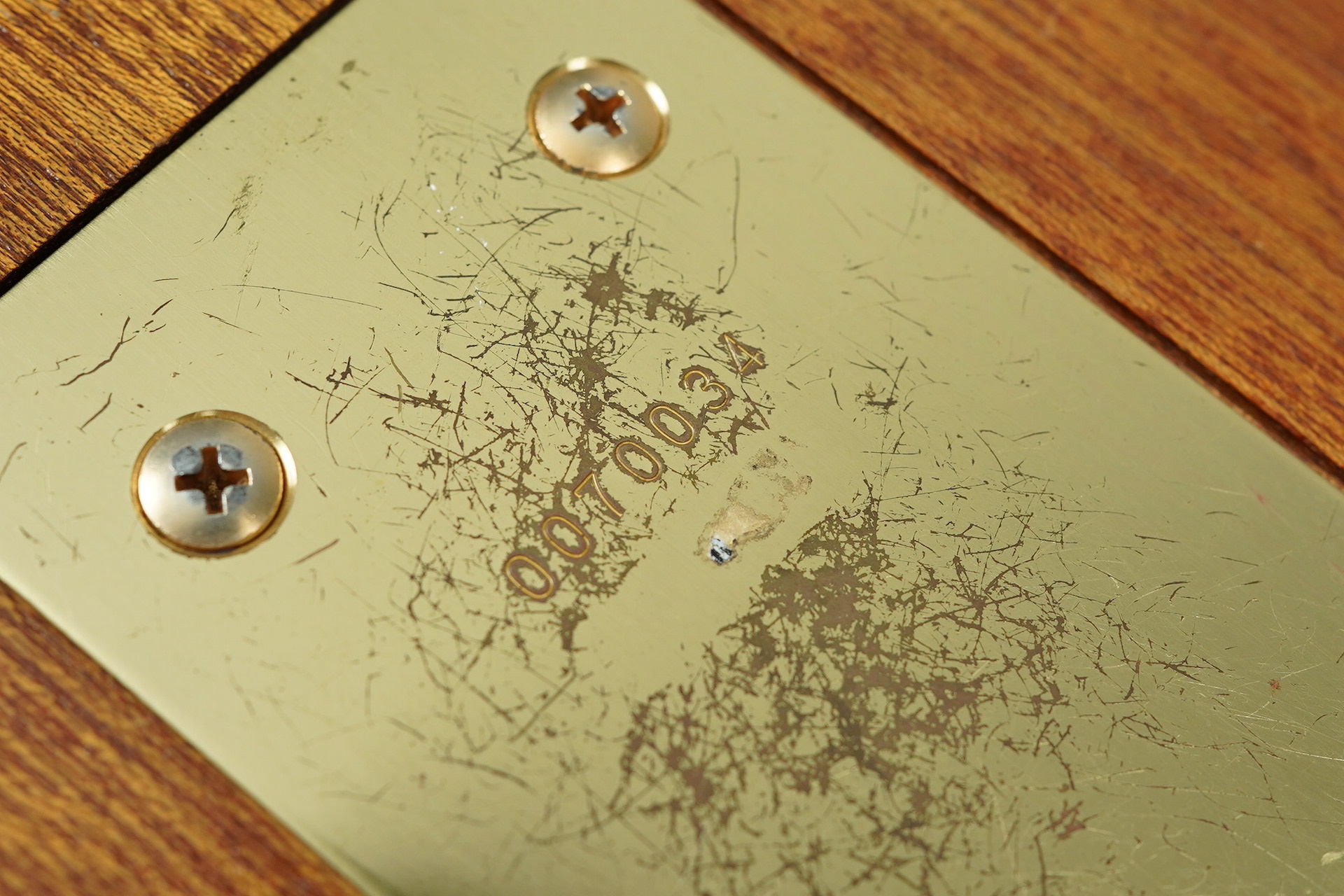 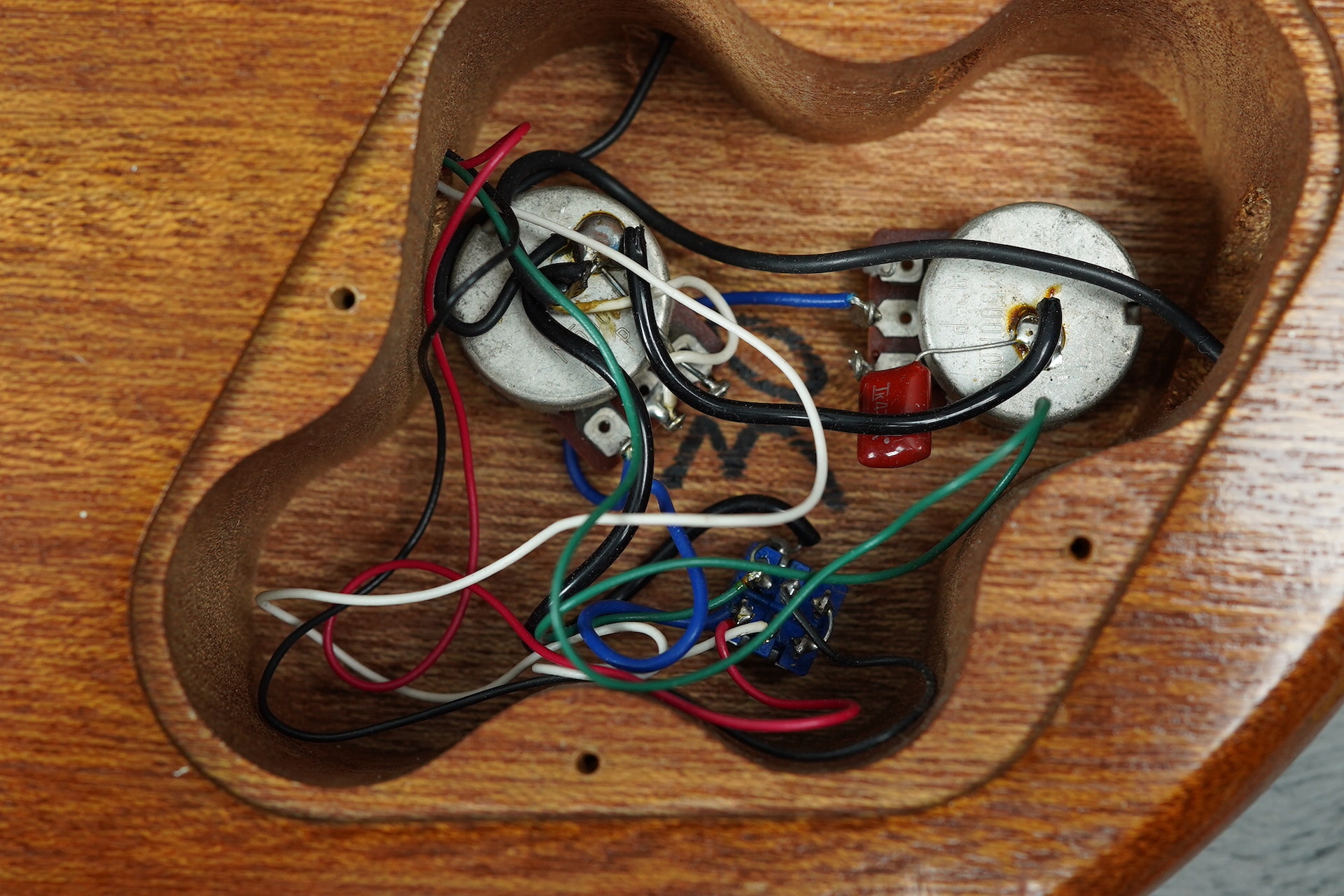