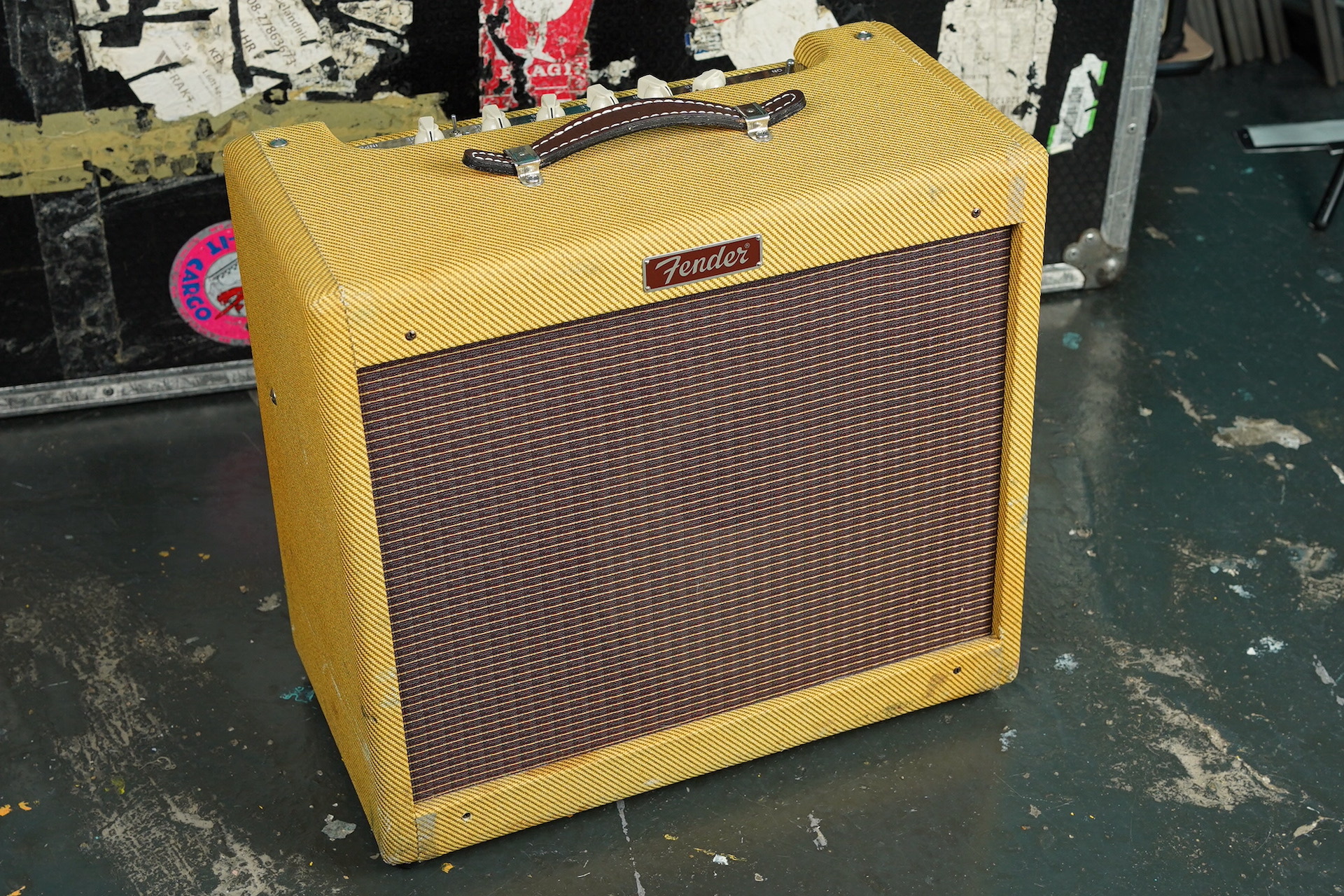 Here we have for you a Fender Blues Junior thats been totally overhauled by RAT to be in essence a deluxe. Below is a detailed explanation of the changes that have been carried out. The previous owner has also fitted a Cannabis Rex speaker.

The tweed has been scuffed in some places but it hasn’t been damaged and shows signs of being very well cared for. A great looking and sounding amp.

Details of changes made… 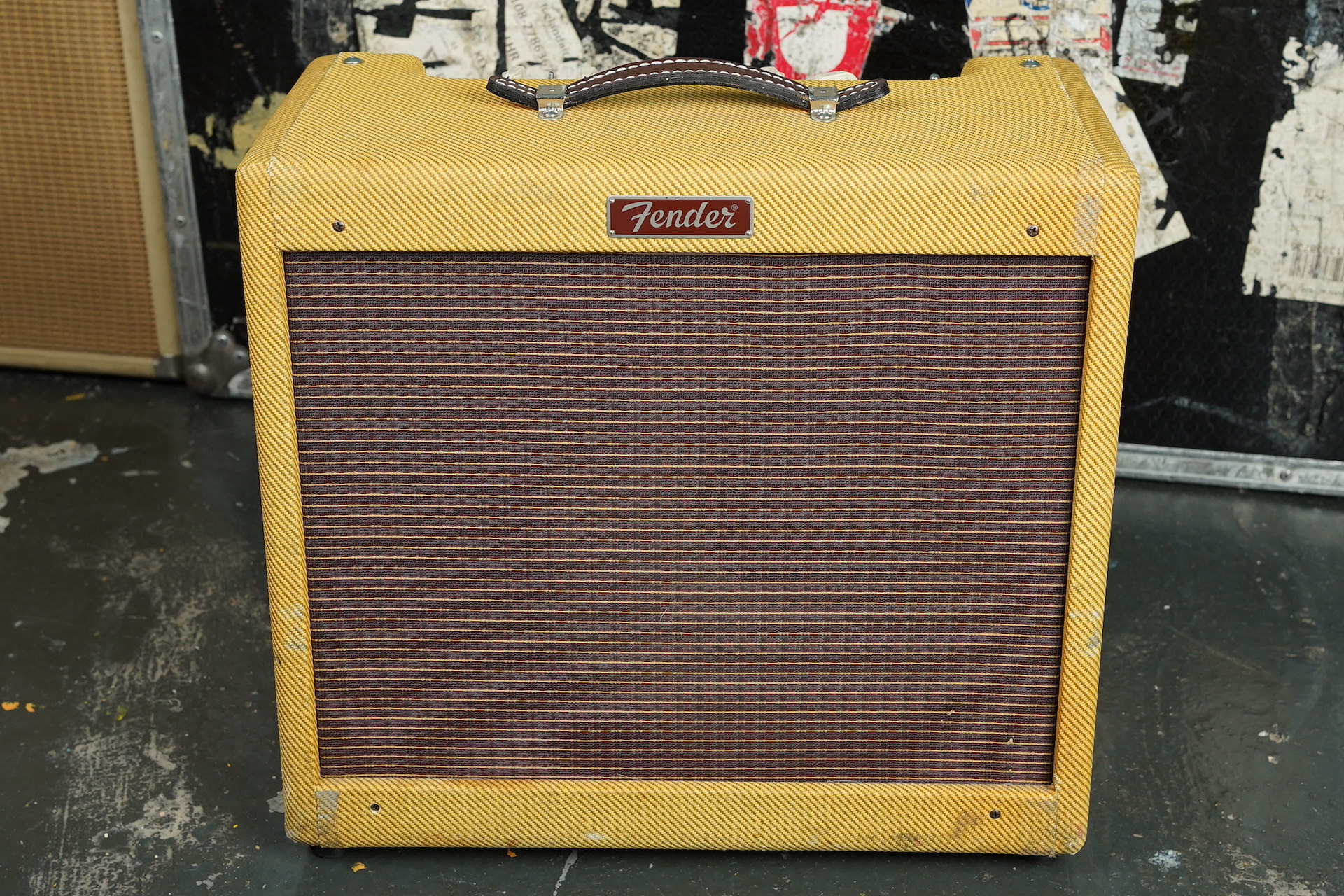 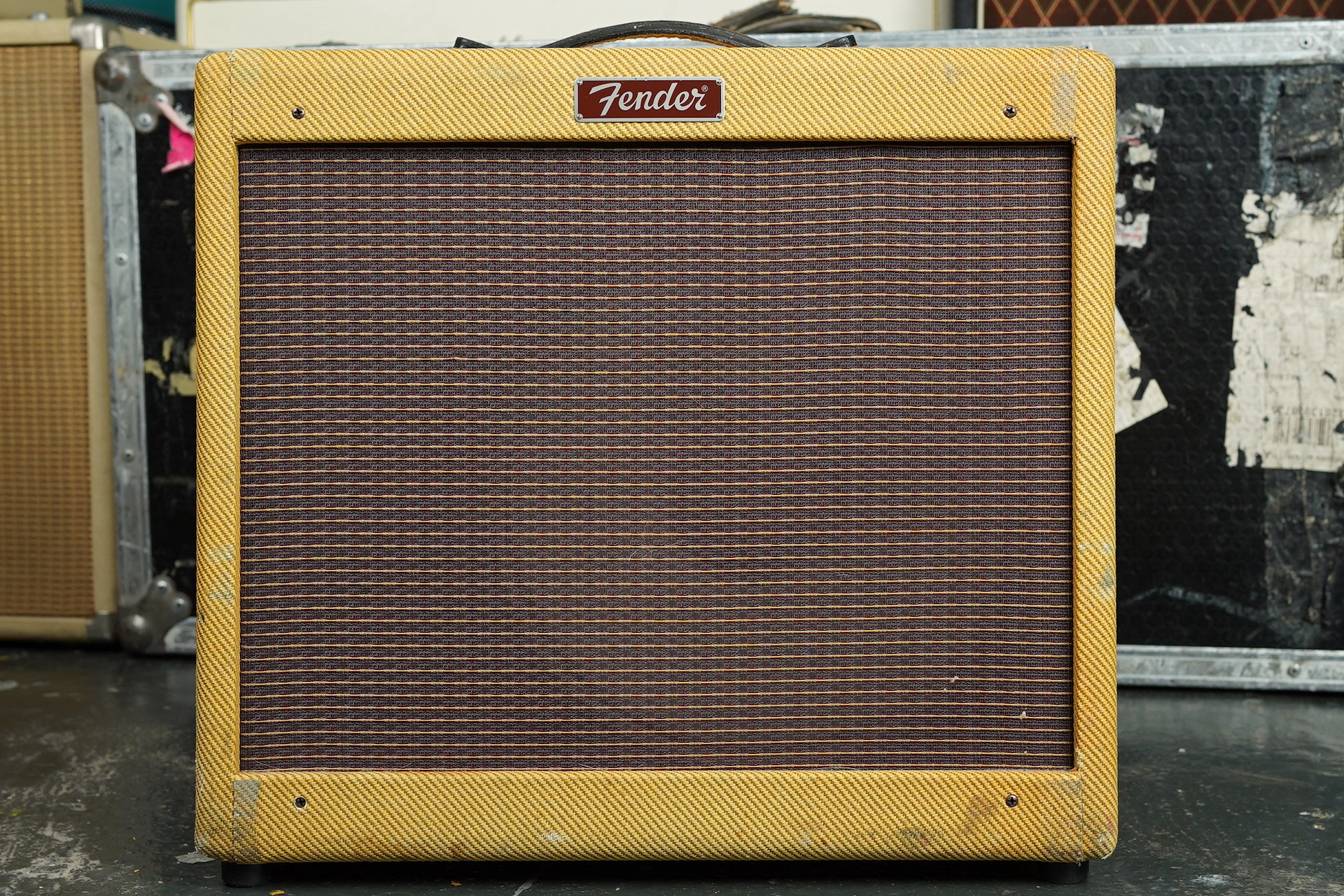 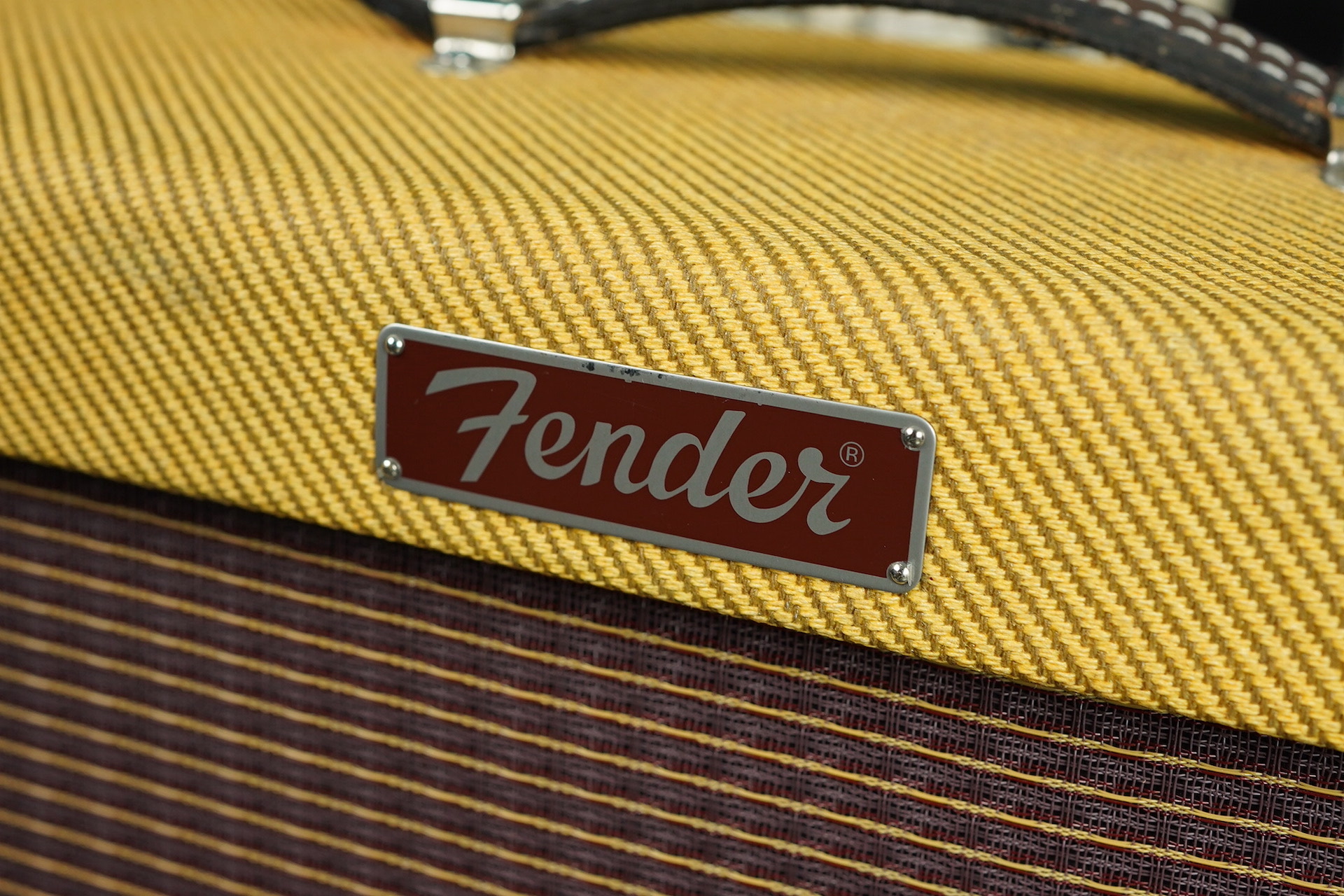 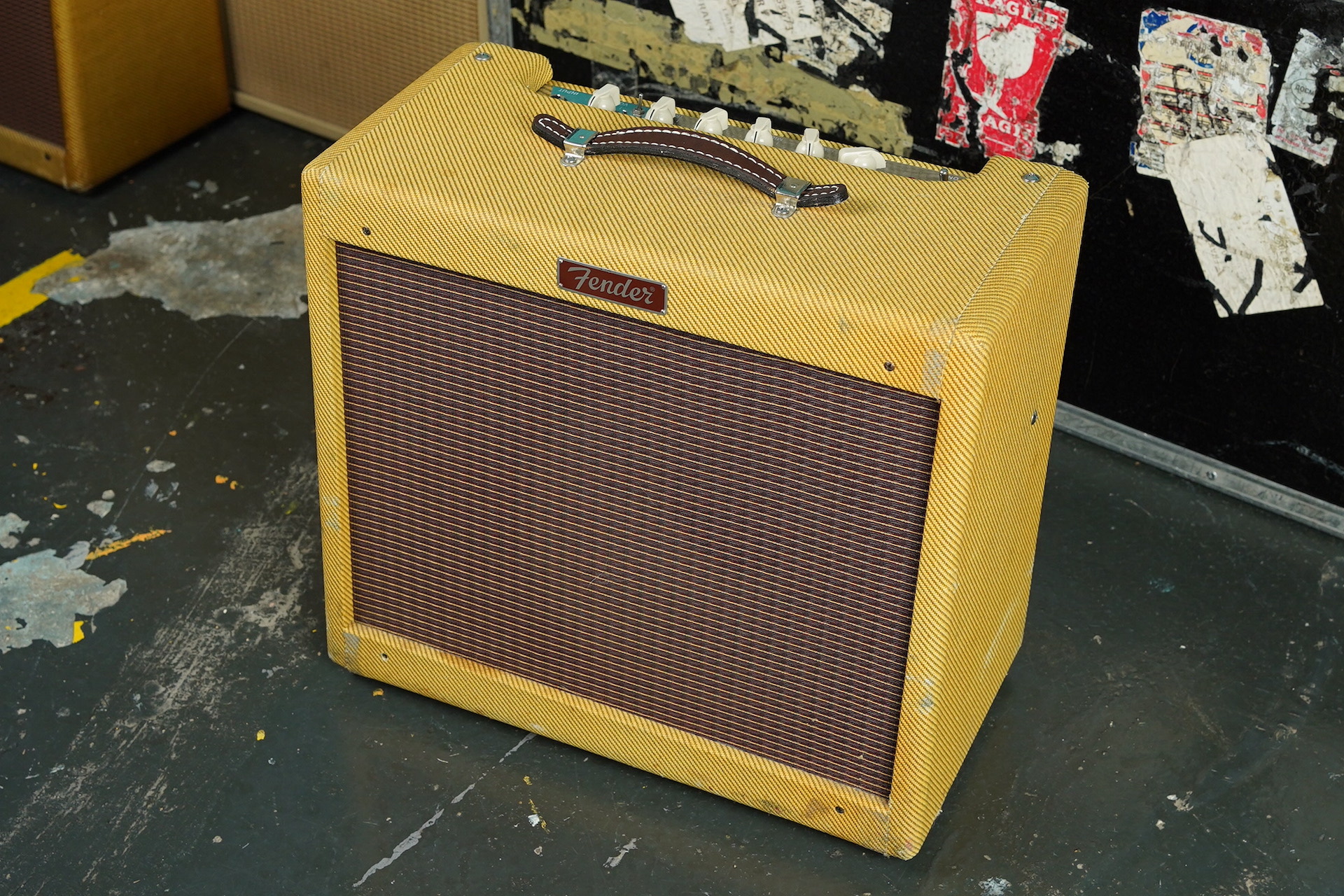 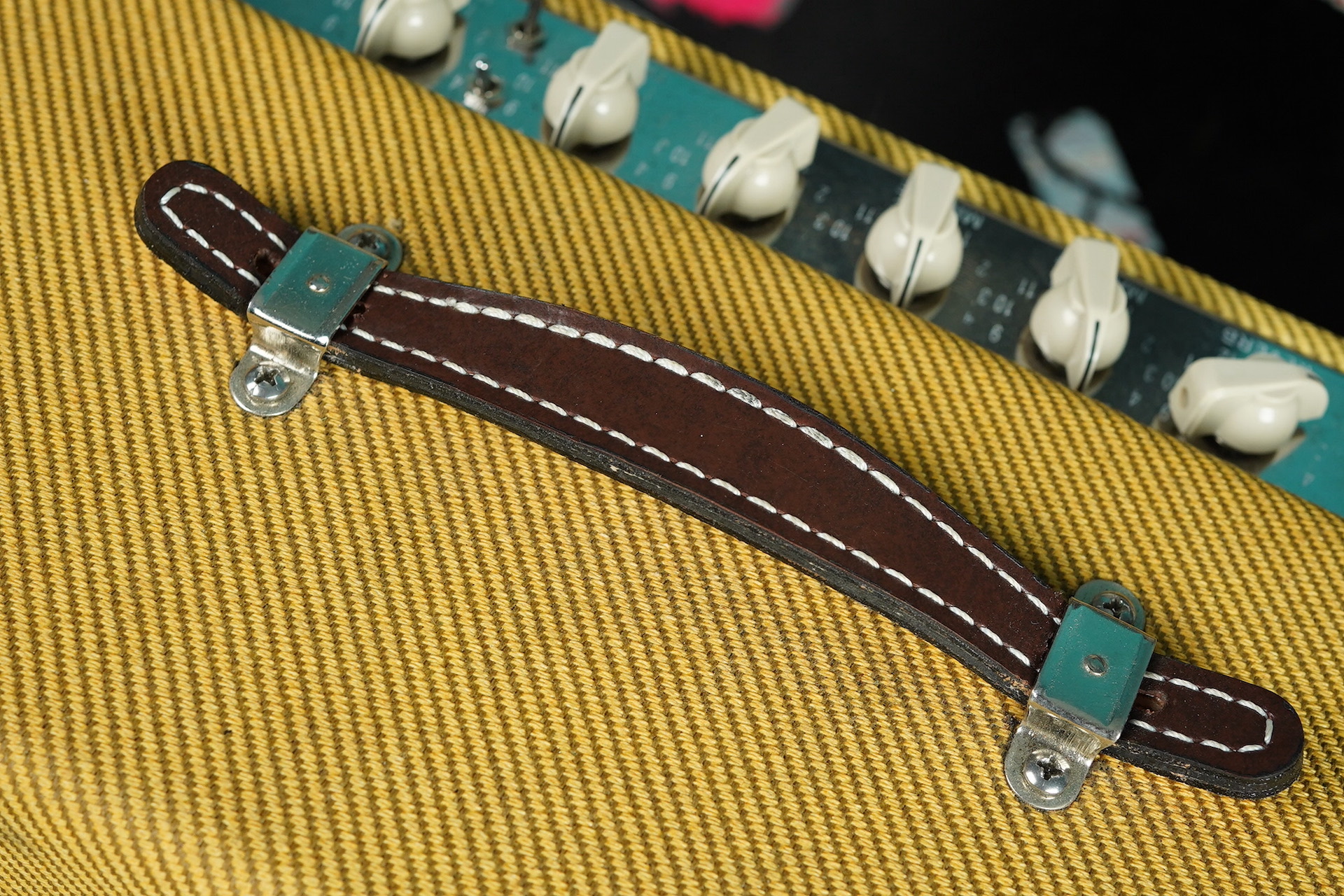 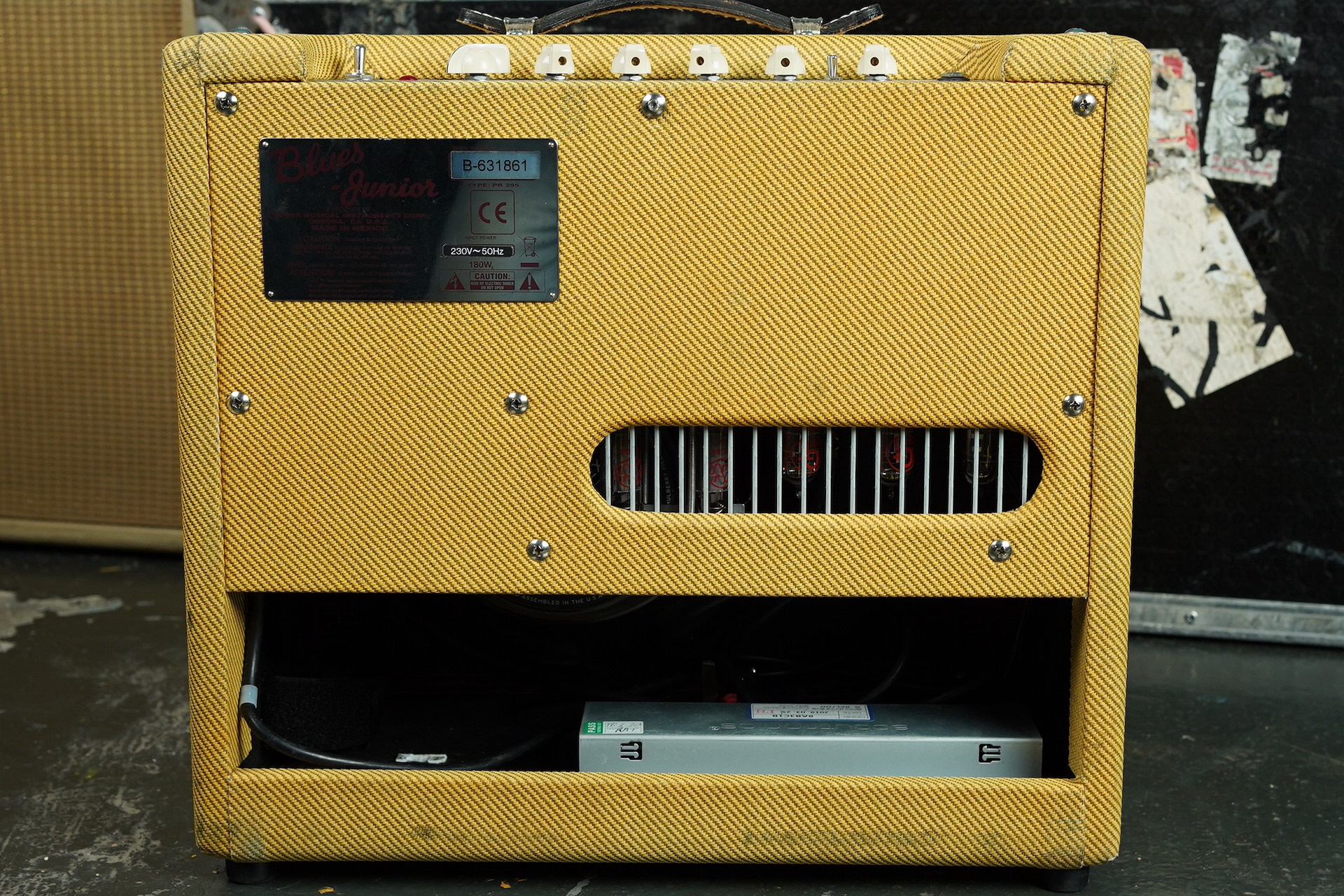 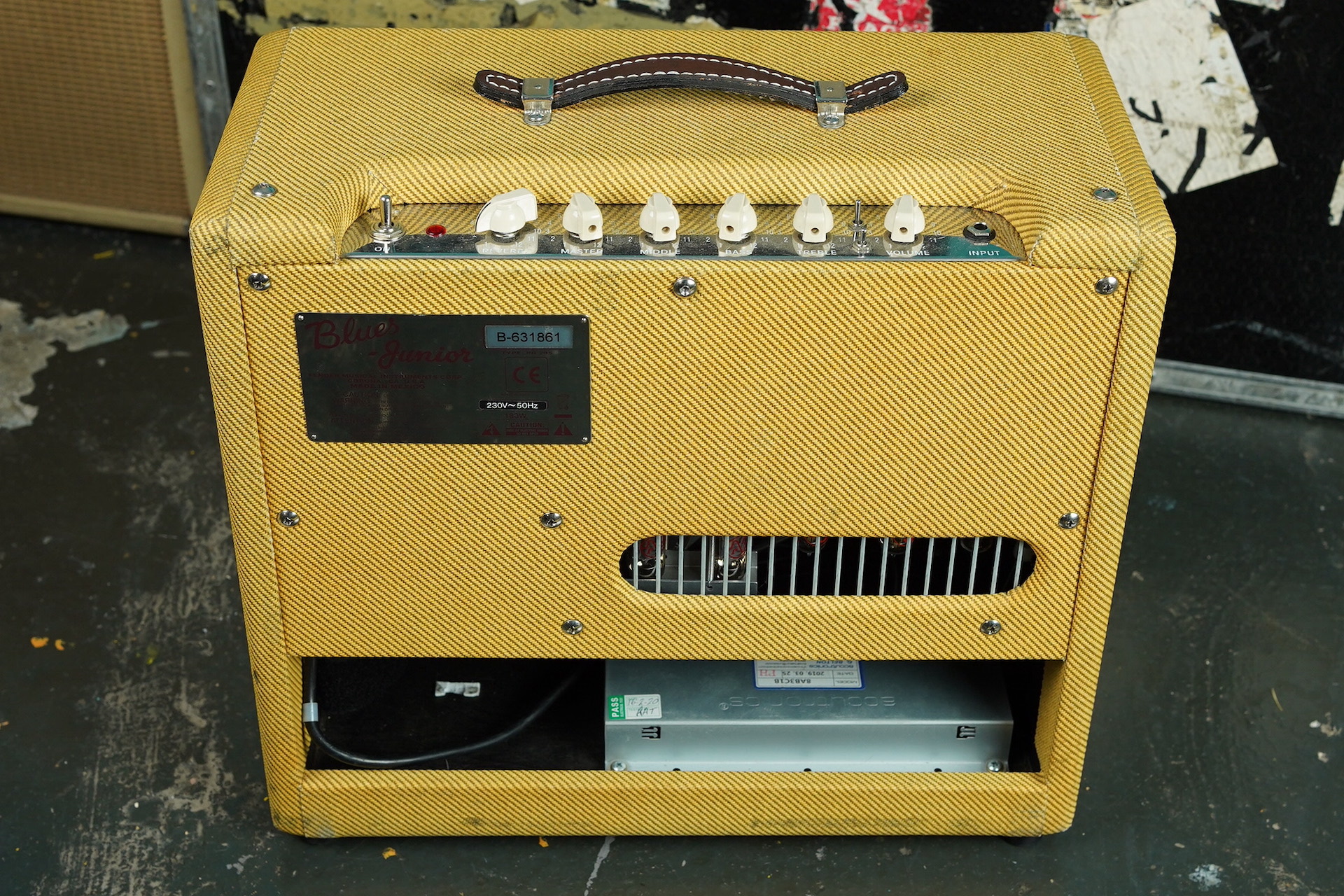 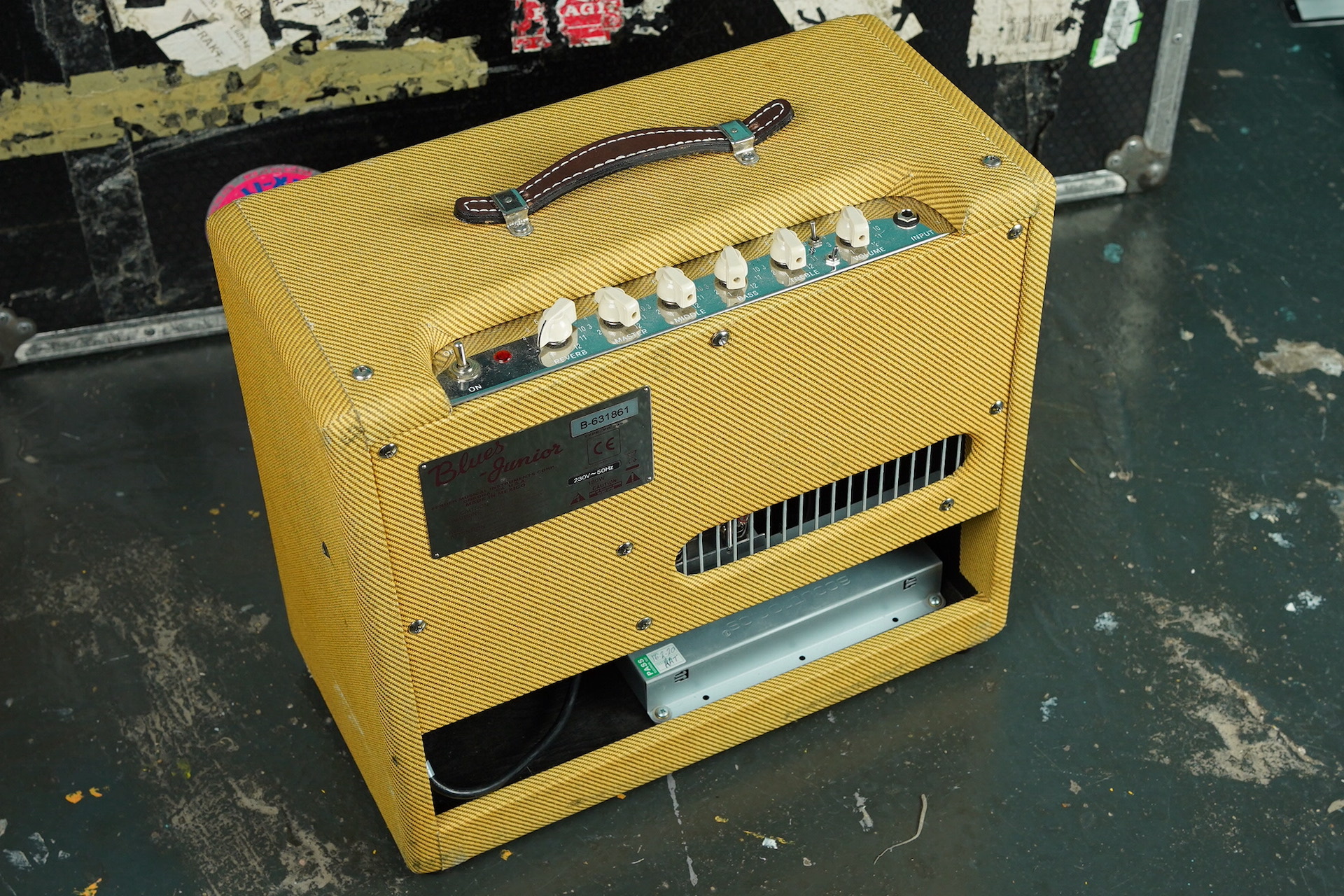 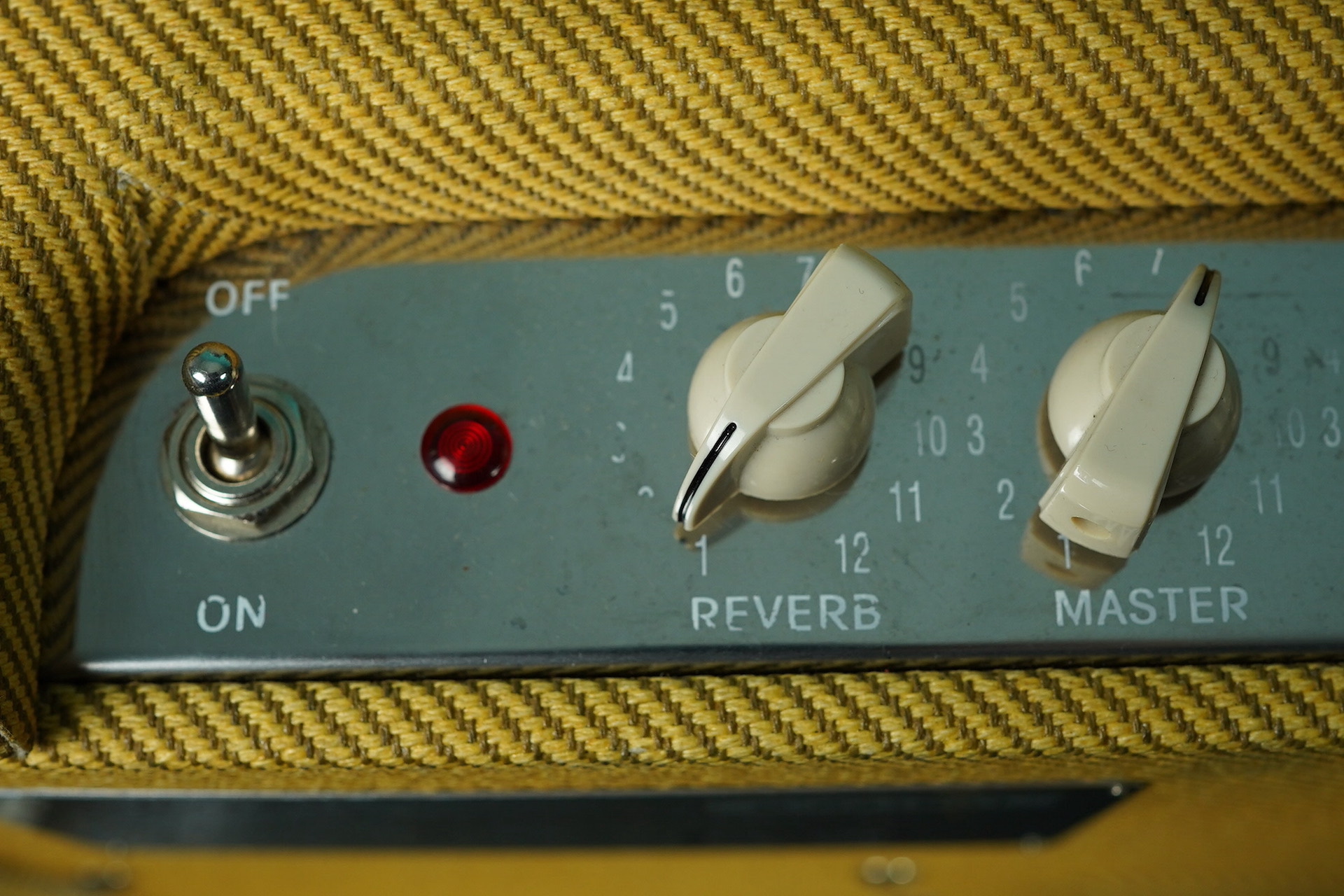 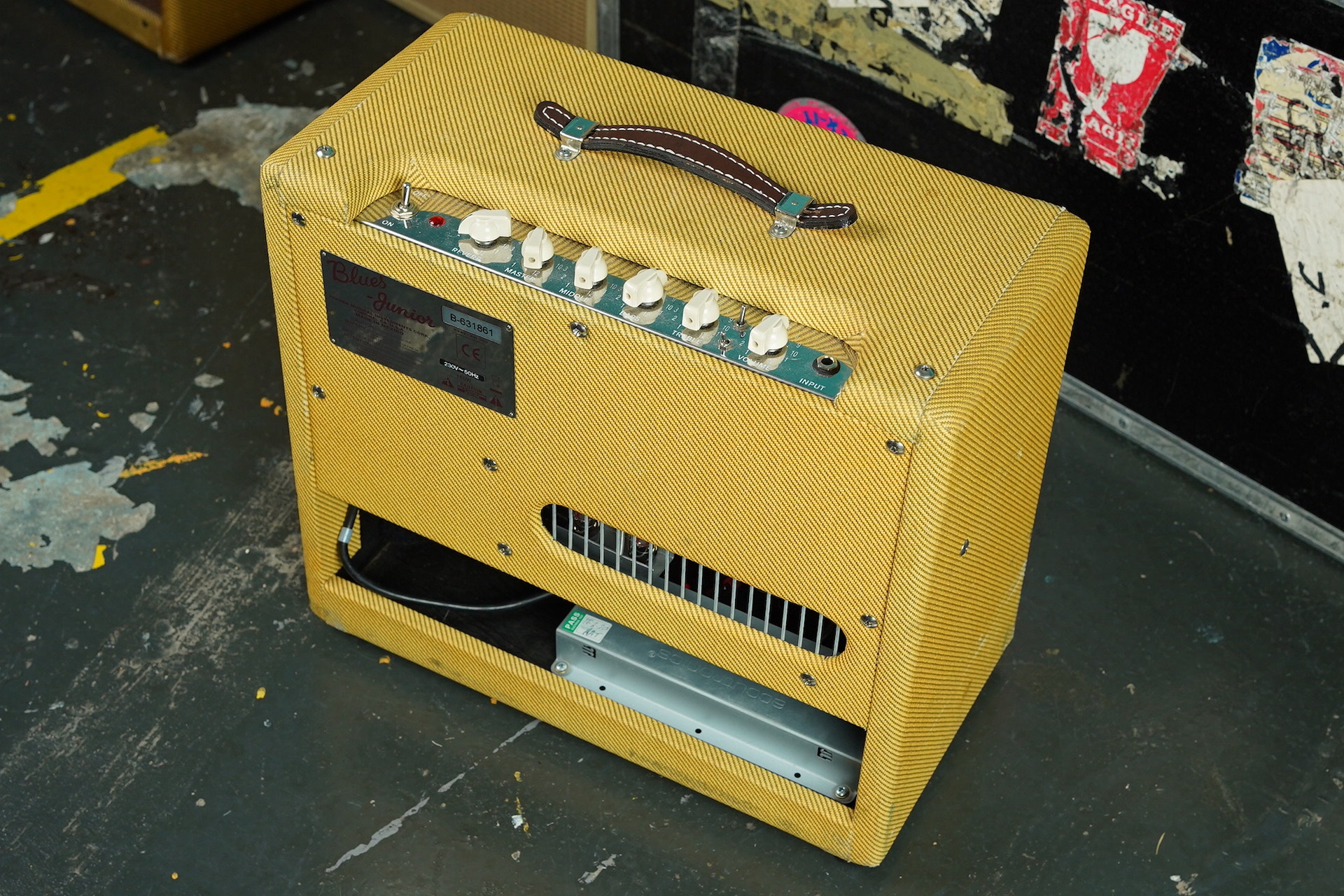 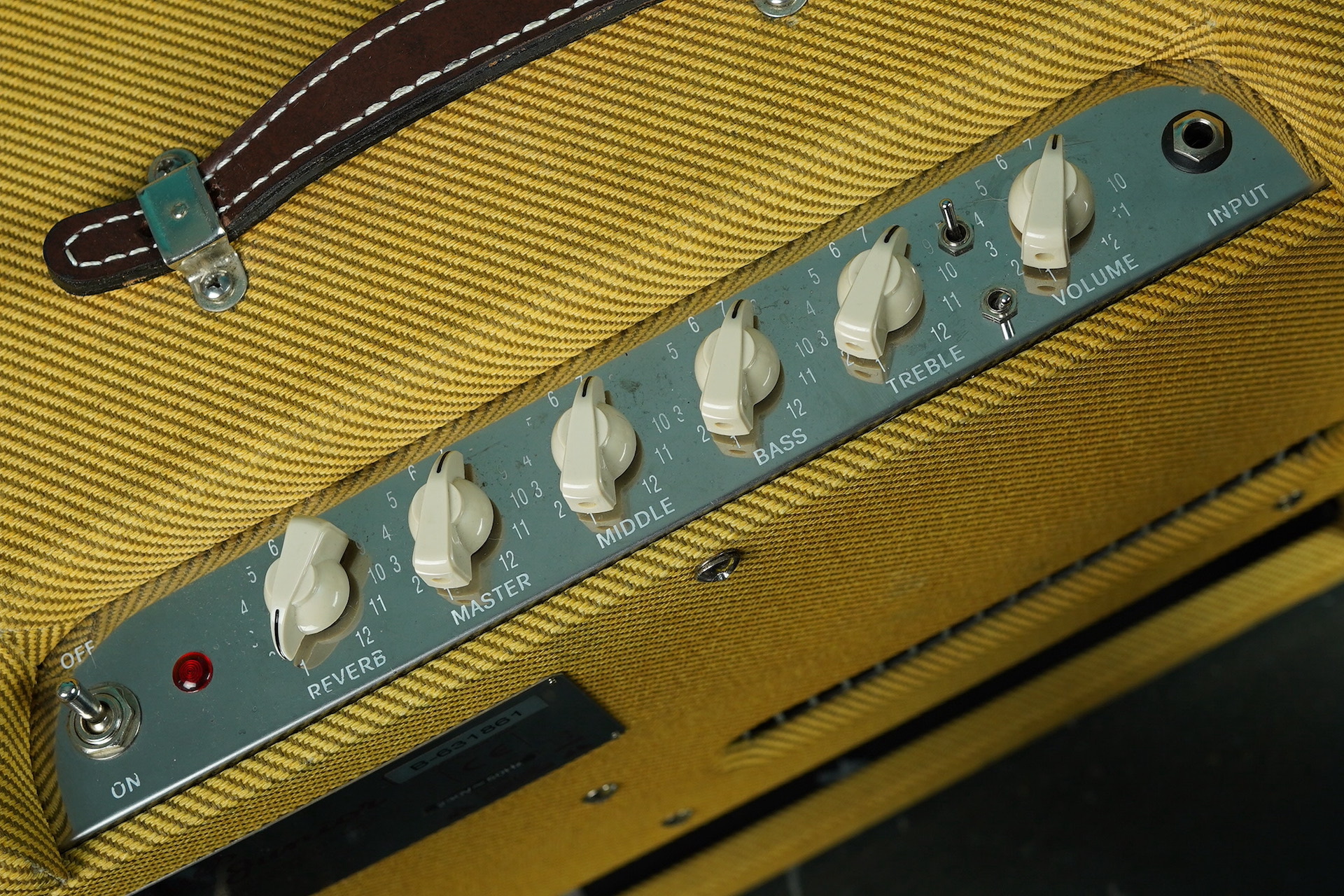 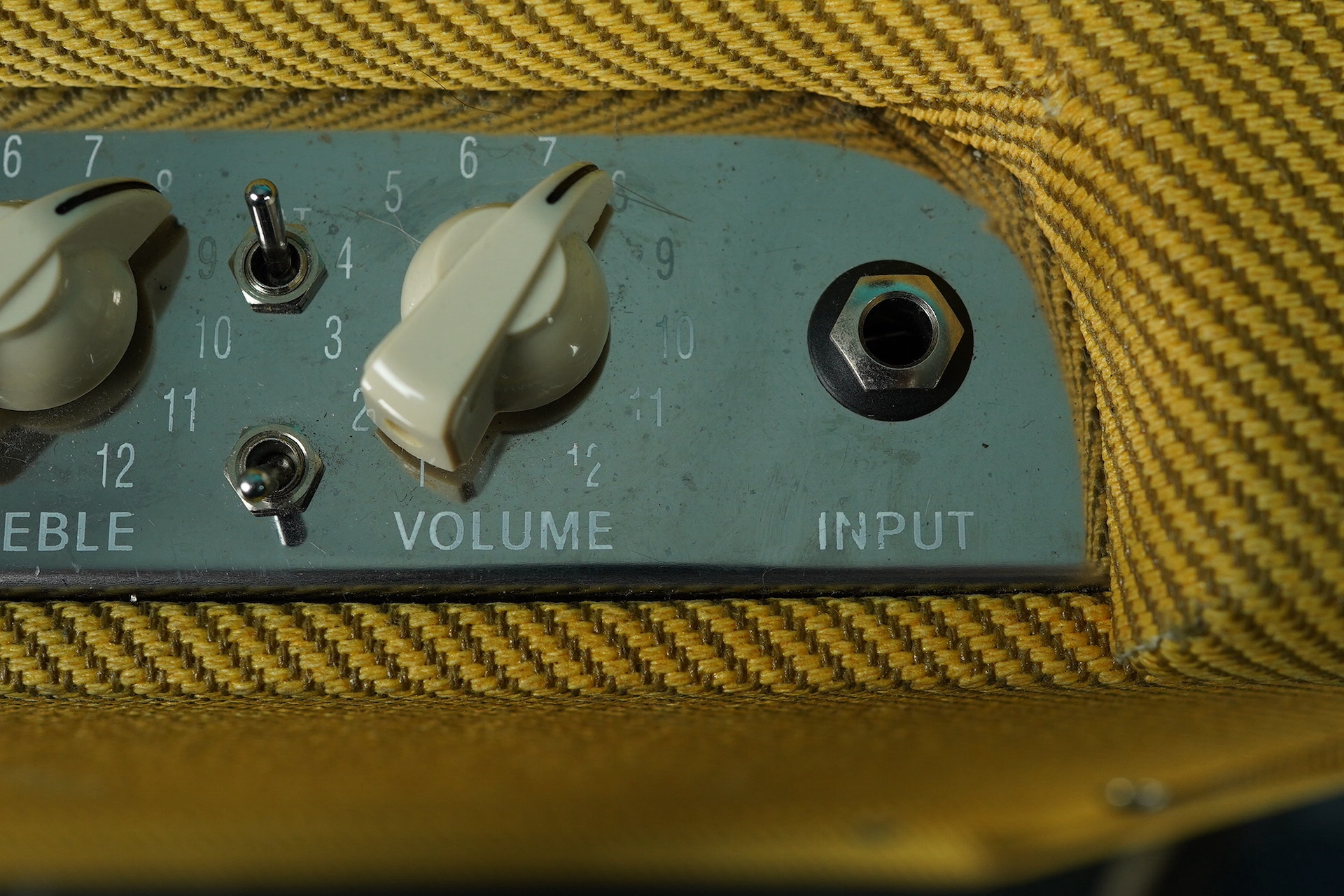 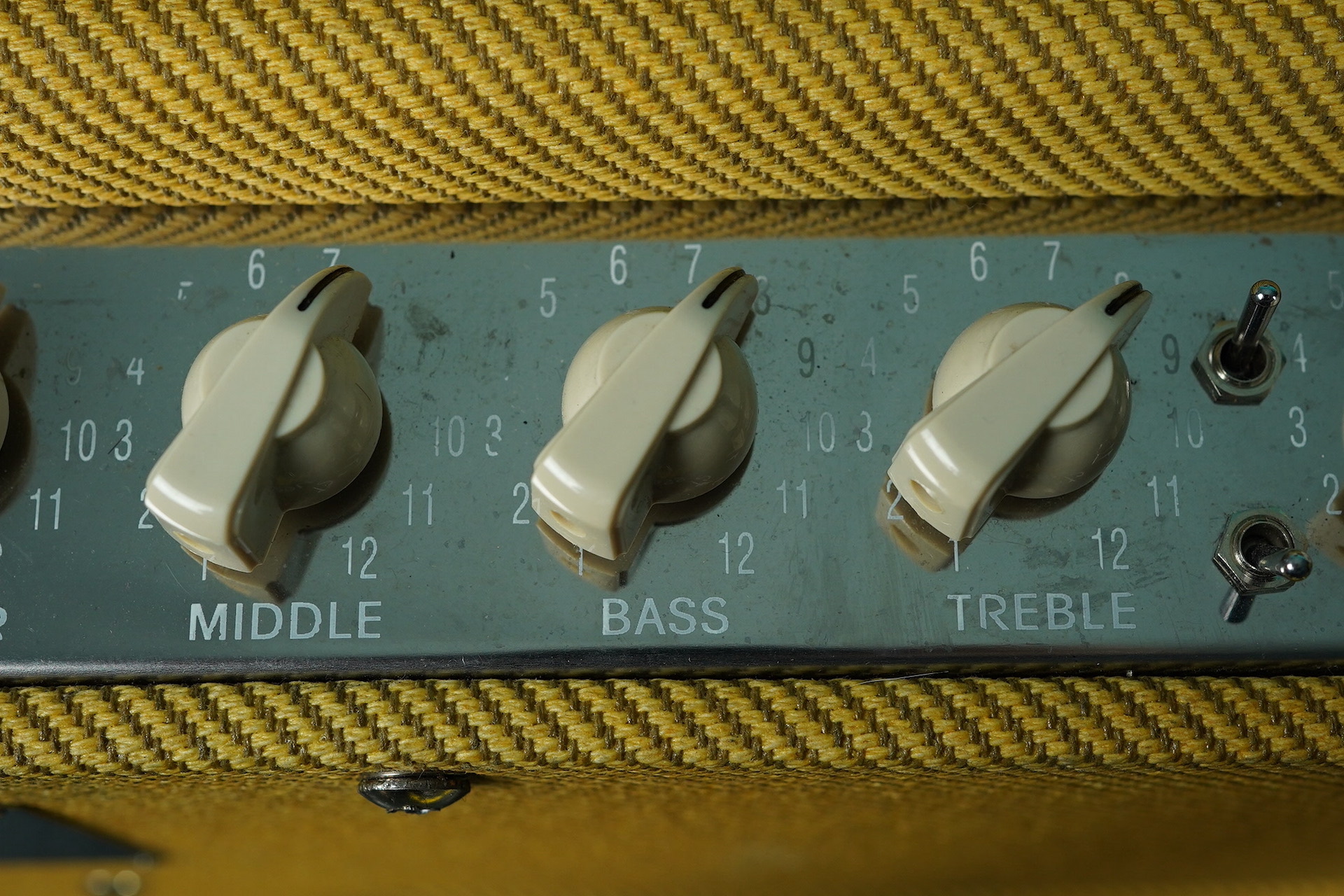 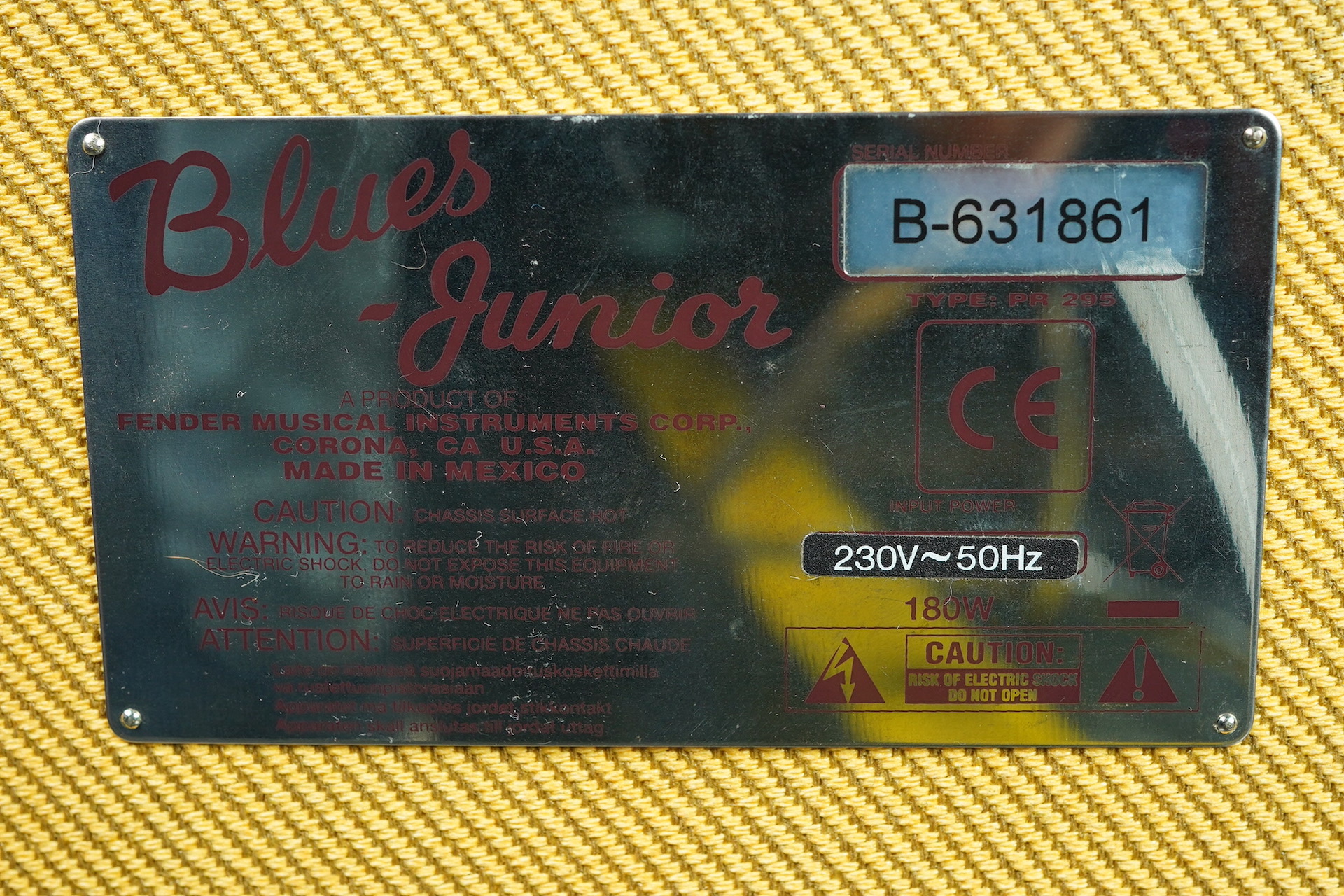 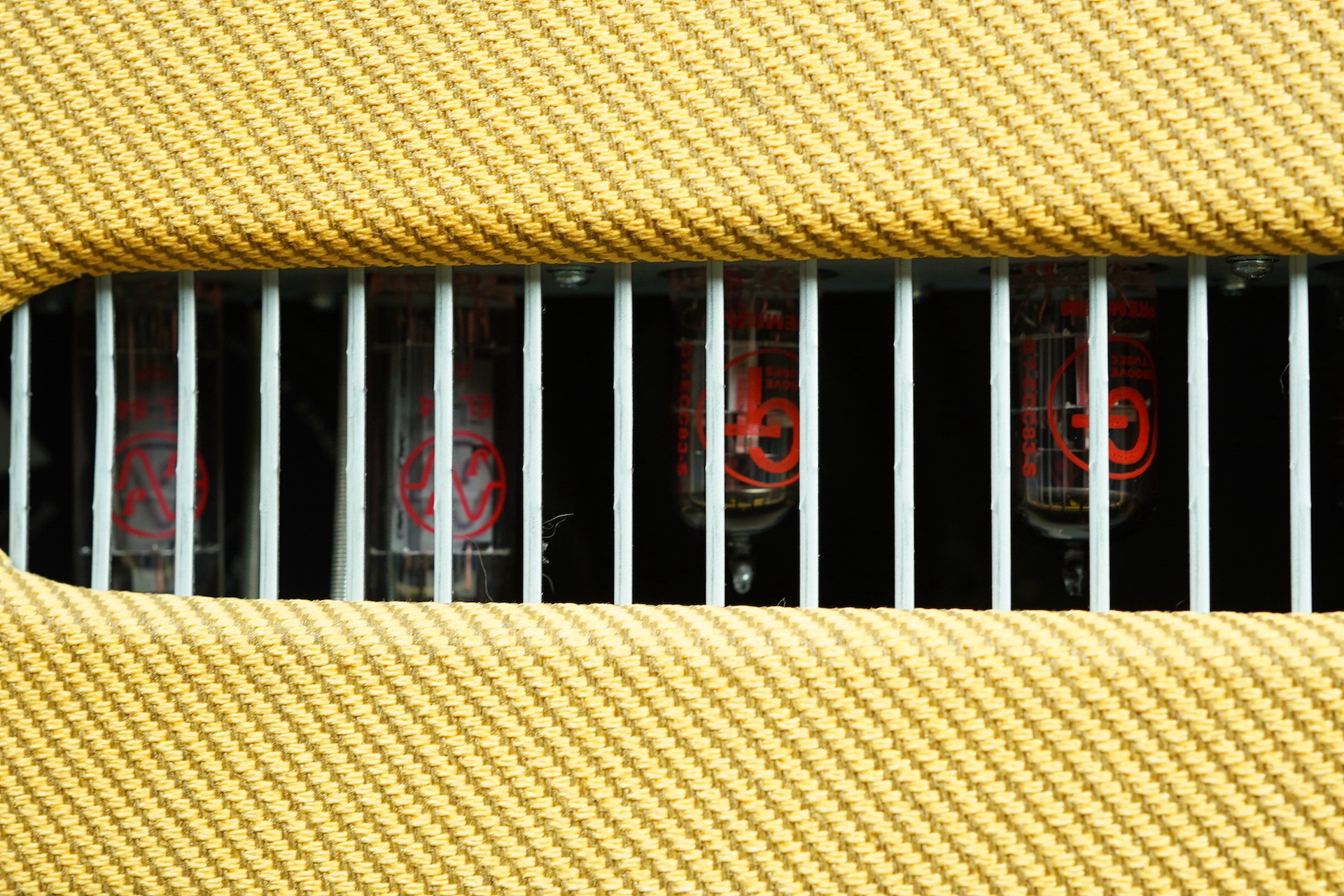 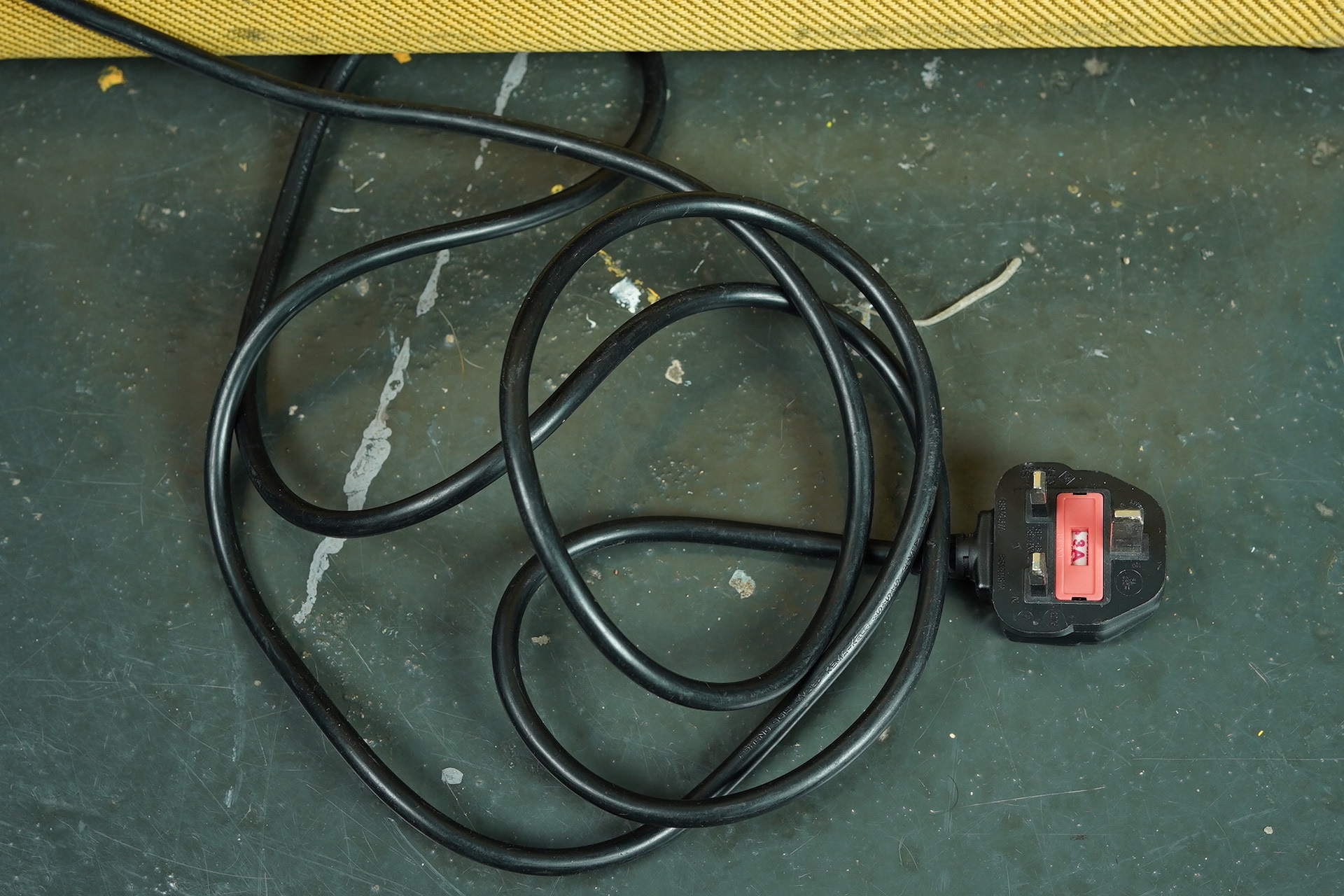 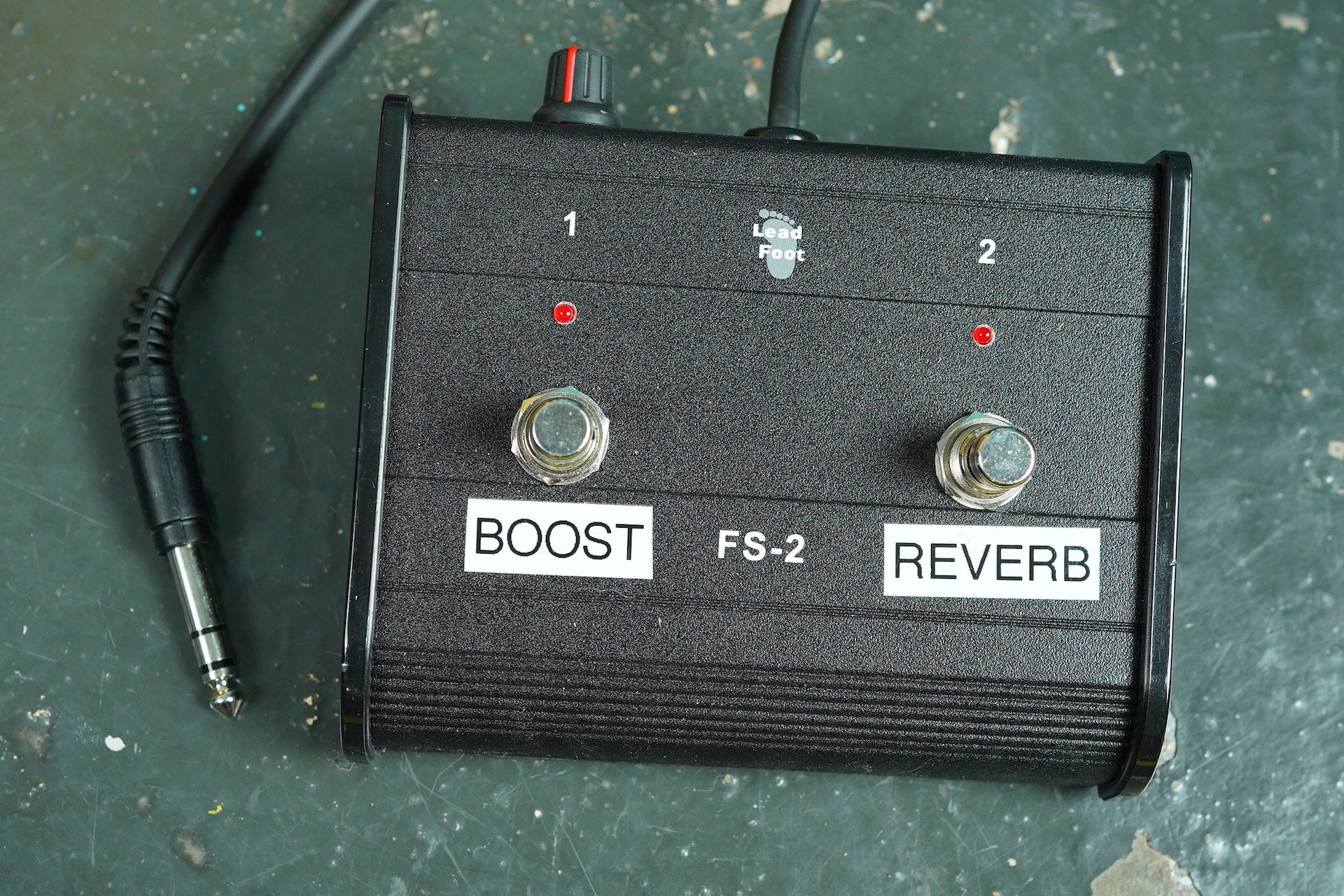