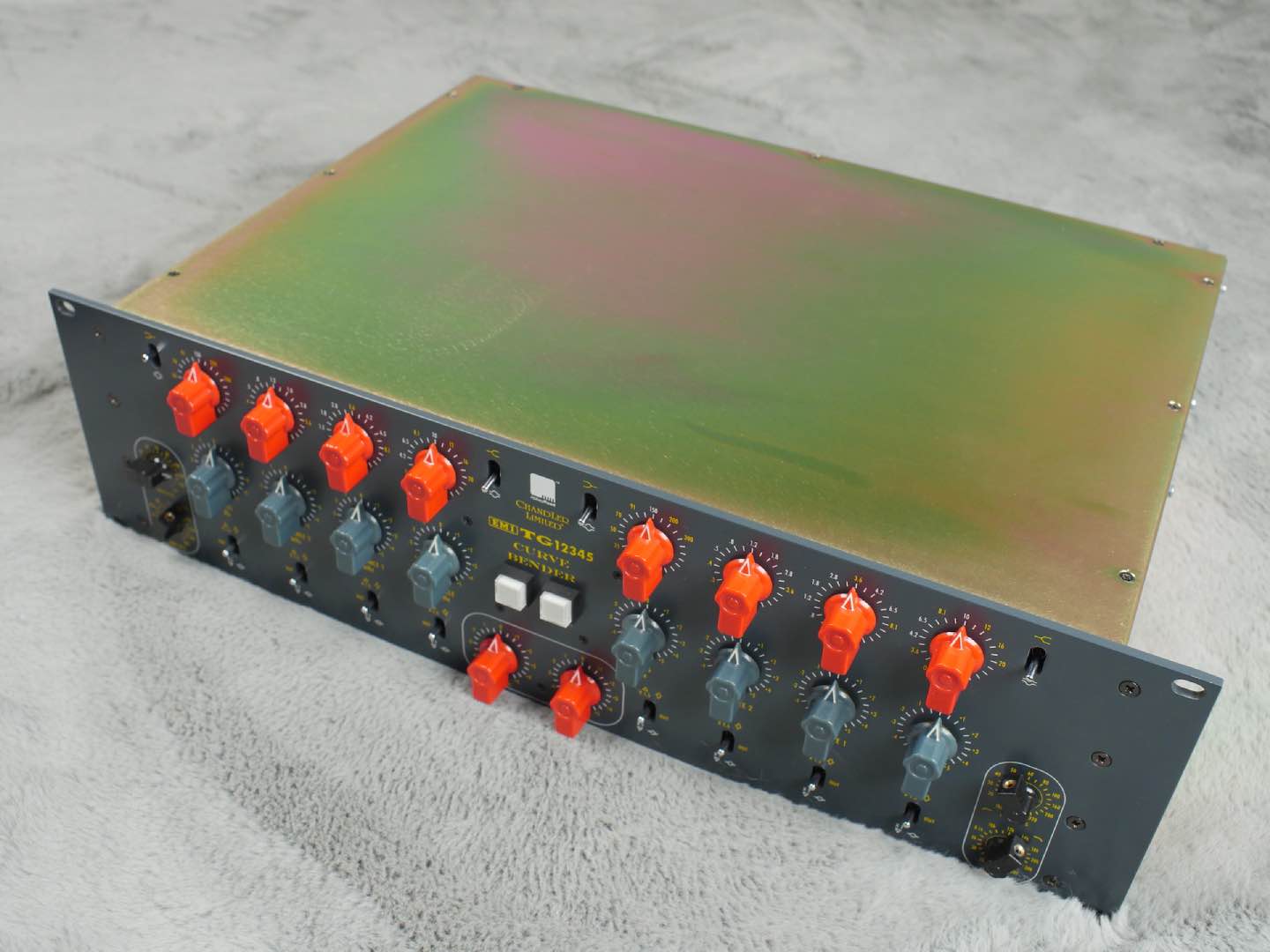 Almost just like new! Costs around £5,784 inc VAT when new. Sound pretty massive and fine too… Here is what Chandler themselves have to say -

The Chandler EMI TG12345 Curve Bender is the ultimate TG equalizer issued in celebration of the 75th birthday of Abbey Road Studios.

The Chandler Curve Bender was conceived by Chandler Limited designer Wade Goeke and Abbey Road senior engineer Peter Cobbin and is based on the vintage EMI TG12345 desk used to record The Beatles and Pink Floyd. This newest EMI equalizer continues the tradition of EMI eqs started in 1951 with the RS56, affectionately entitled the Curve bender by EMI designers and continued with the TG12345 in 1968, and TG12412 in 1974. The newest version takes the simple but beautiful sounding TG12345 equalizer and realizes it in a fully featured and rethought package for today’s use.

During his mixing of numerous Beatles related projects including, Anthology, Yellow Submarine, and Imagine, Peter Cobbin thought of having a fully featured and ultimately flexible version of the original desk eq units. After Wade presented him with a working version of the famed console eq Pete realized his time had come and set Wade to making his unit. Peter asked for four bands and filters based on the slopes of the original desk but with overlapping and expanded choices. Wade turned the 9 selections on the vintage version into 51 eq points plus a multiply switch that increases the boost/cut to 15db (as well as sharpening the Q), filters, and bell/shelf selections on the high and low bands.

A simple equalizer from the rich past of EMI and Abbey Road has now come full circle into a modern powerhouse suitable for recording, mixing, and mastering. The rest is NEW Chandler Limited/EMI/Abbey Road history… 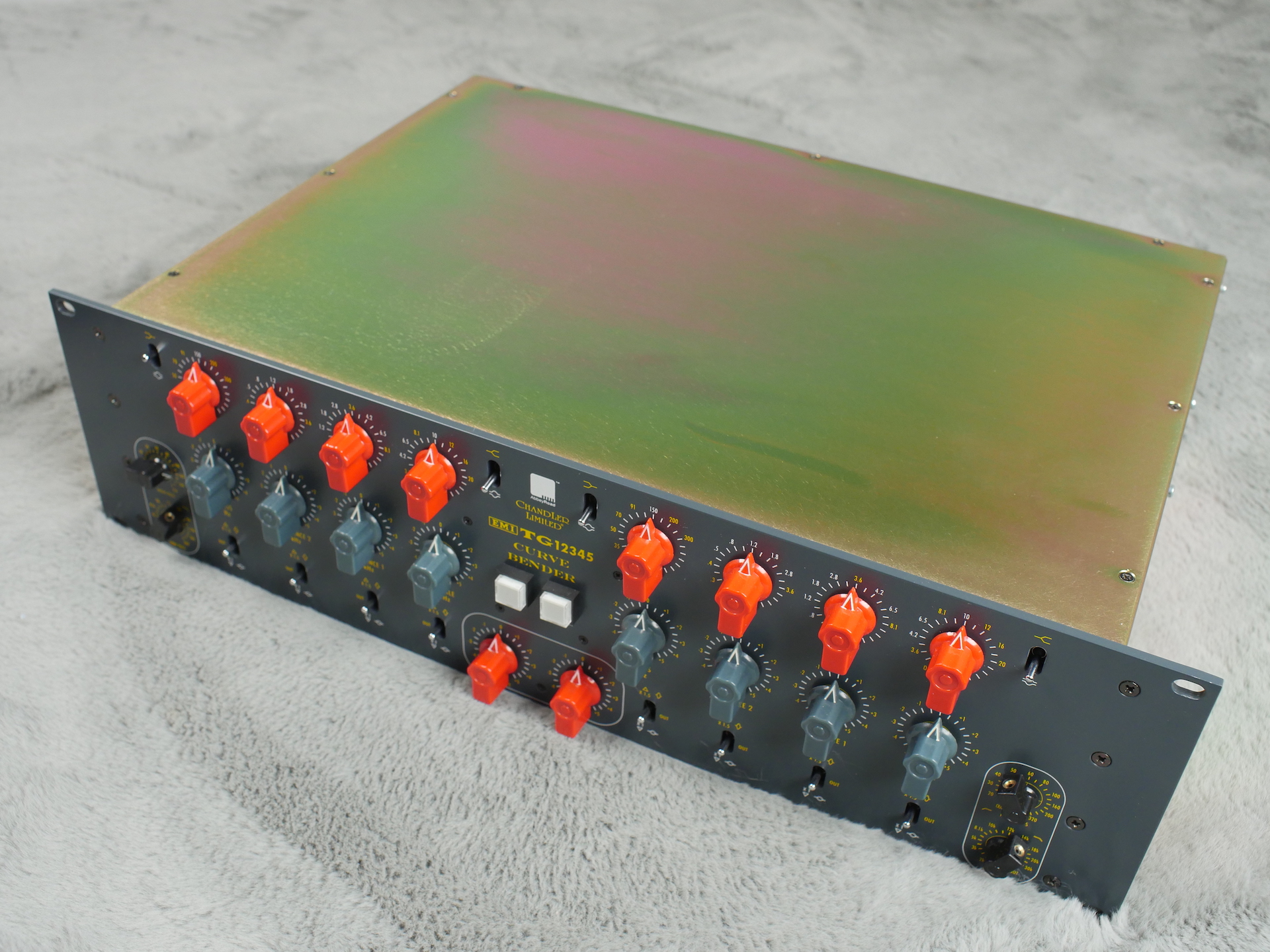 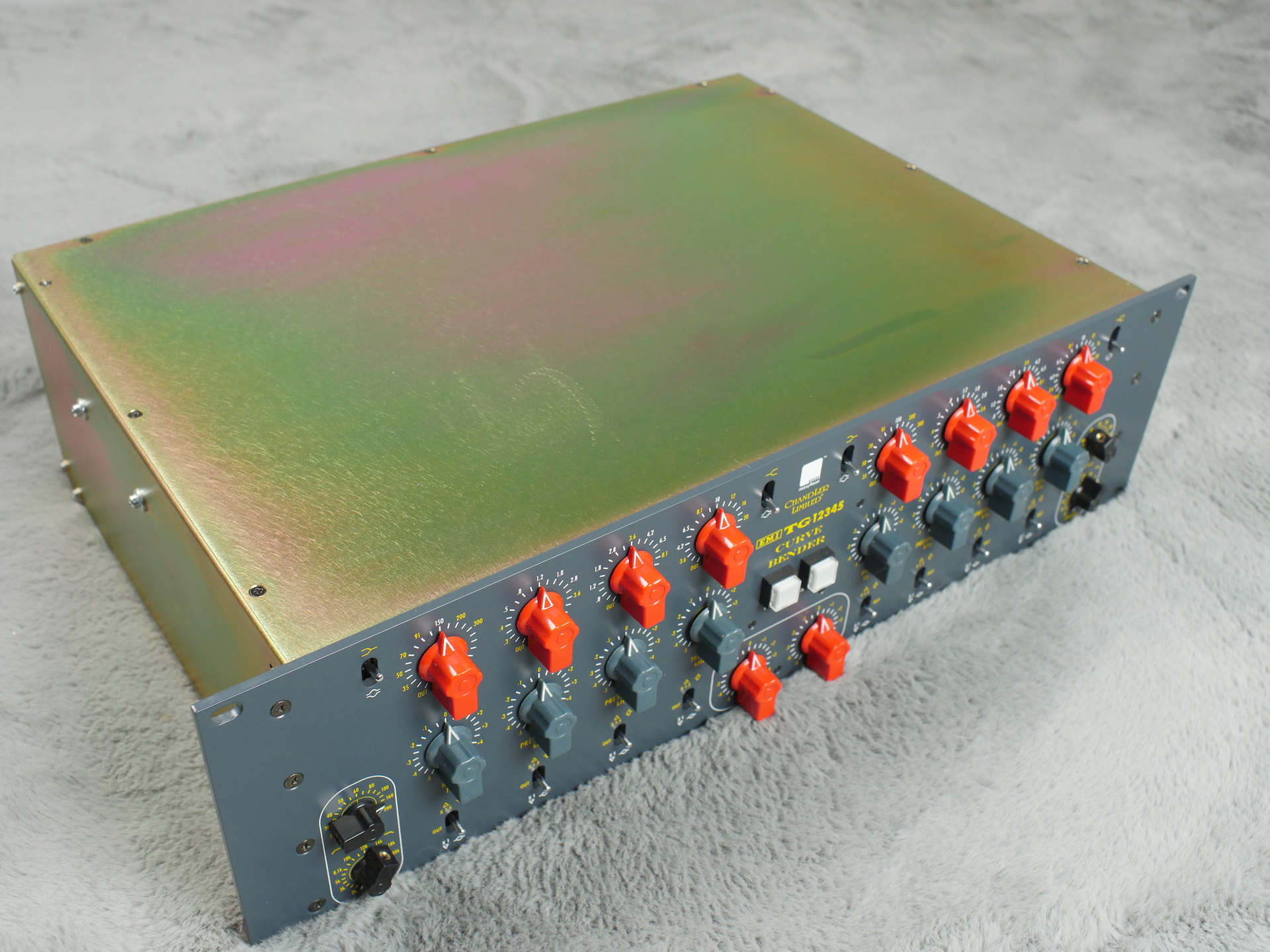 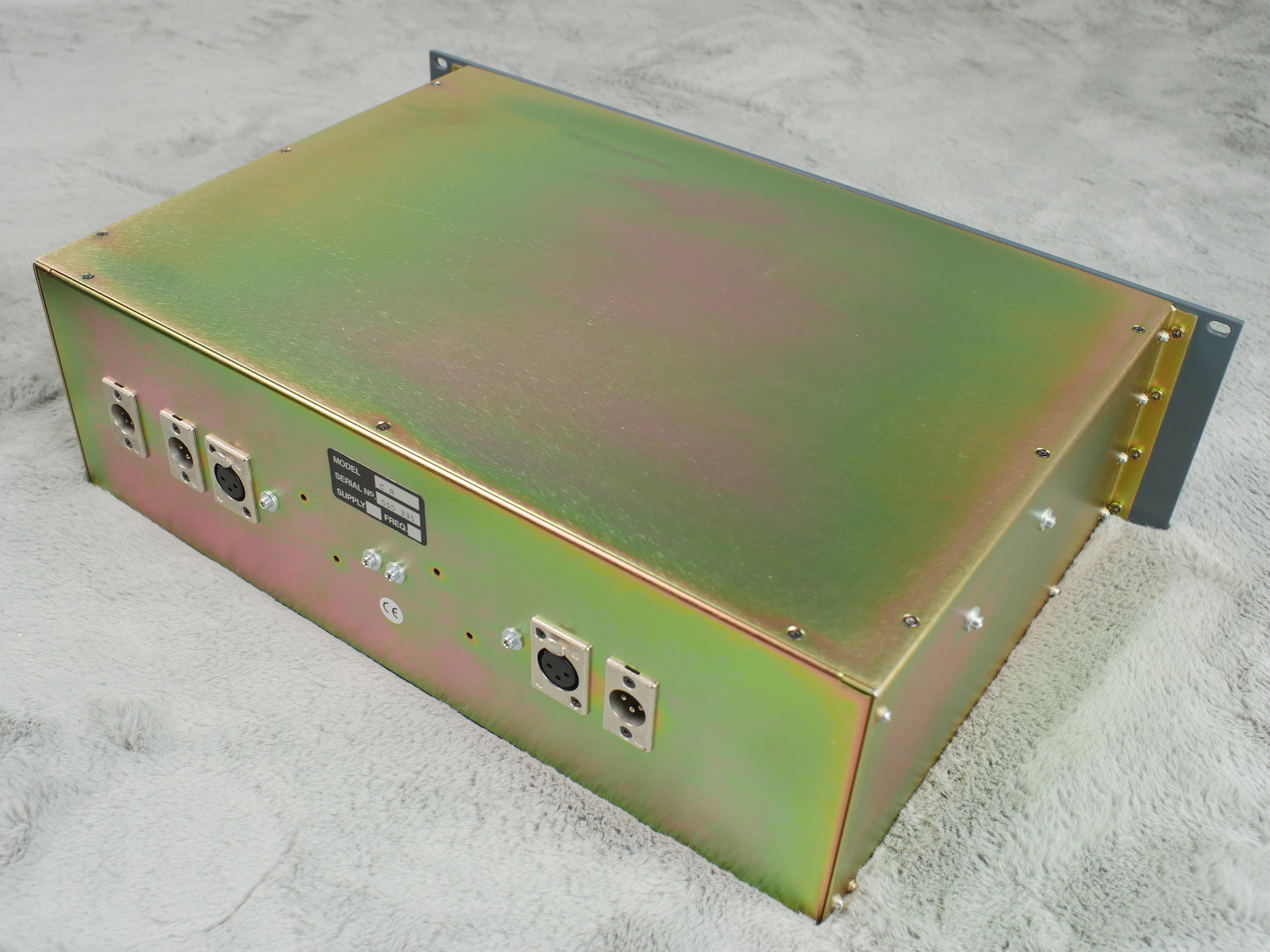 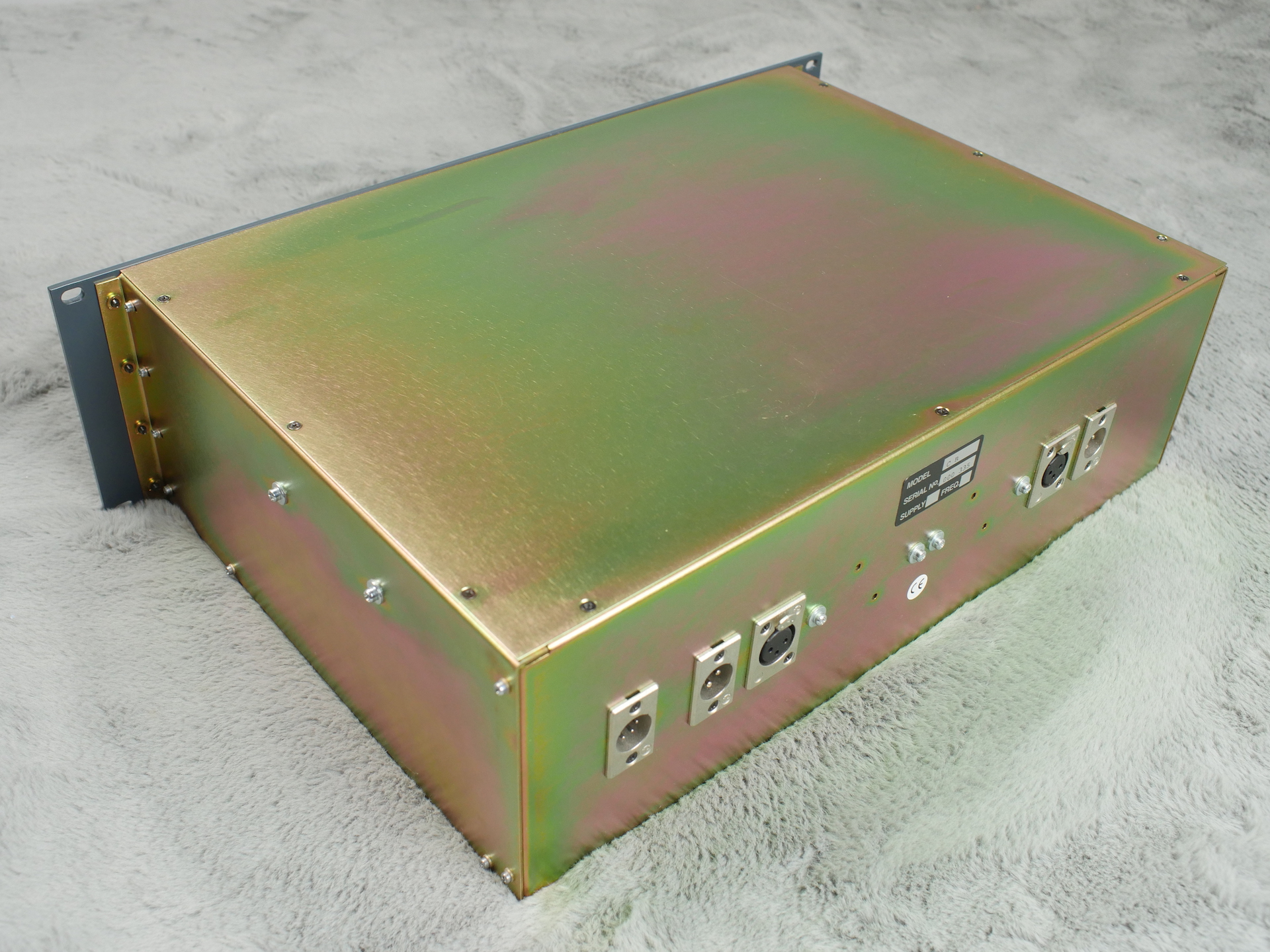 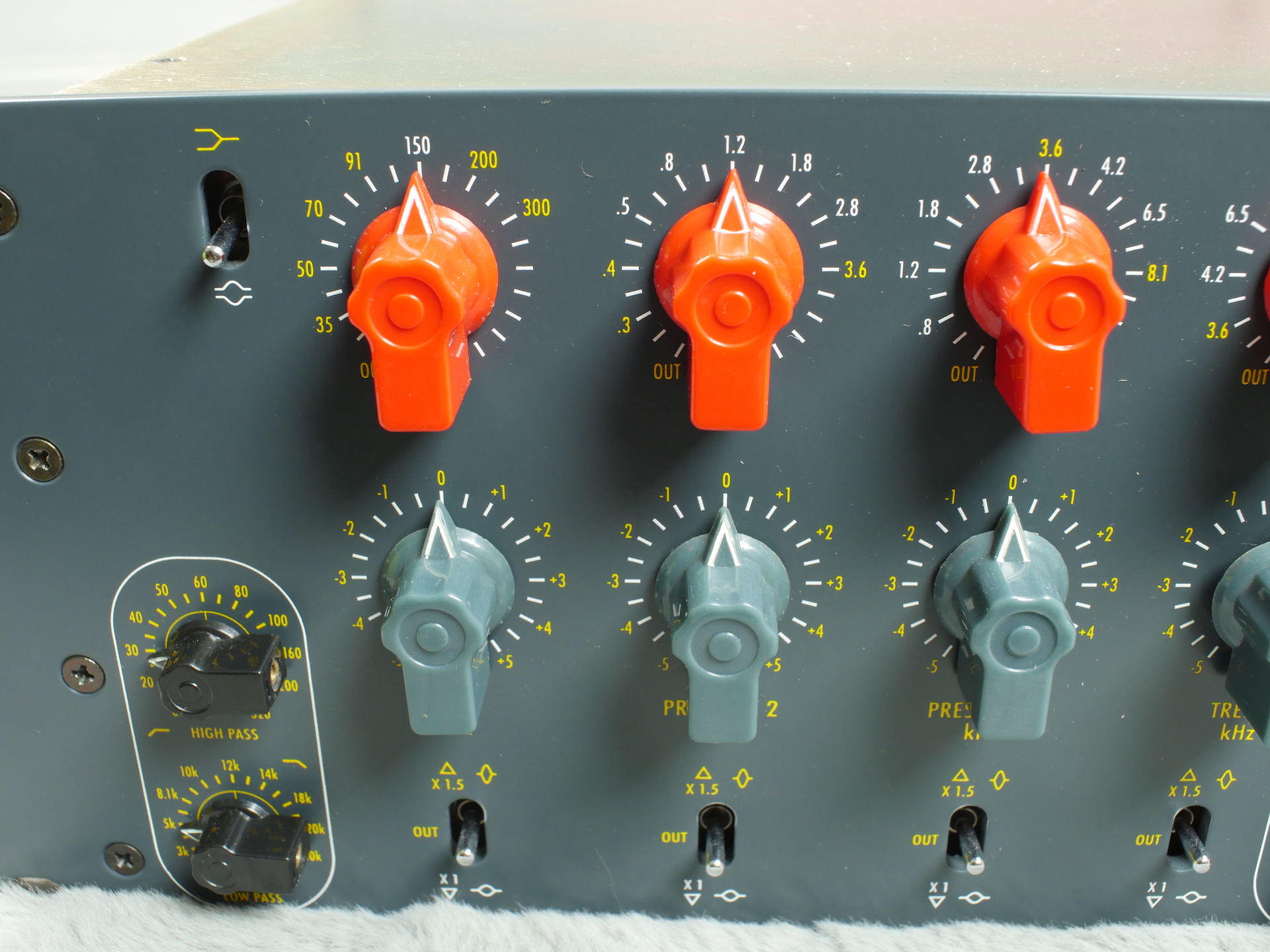 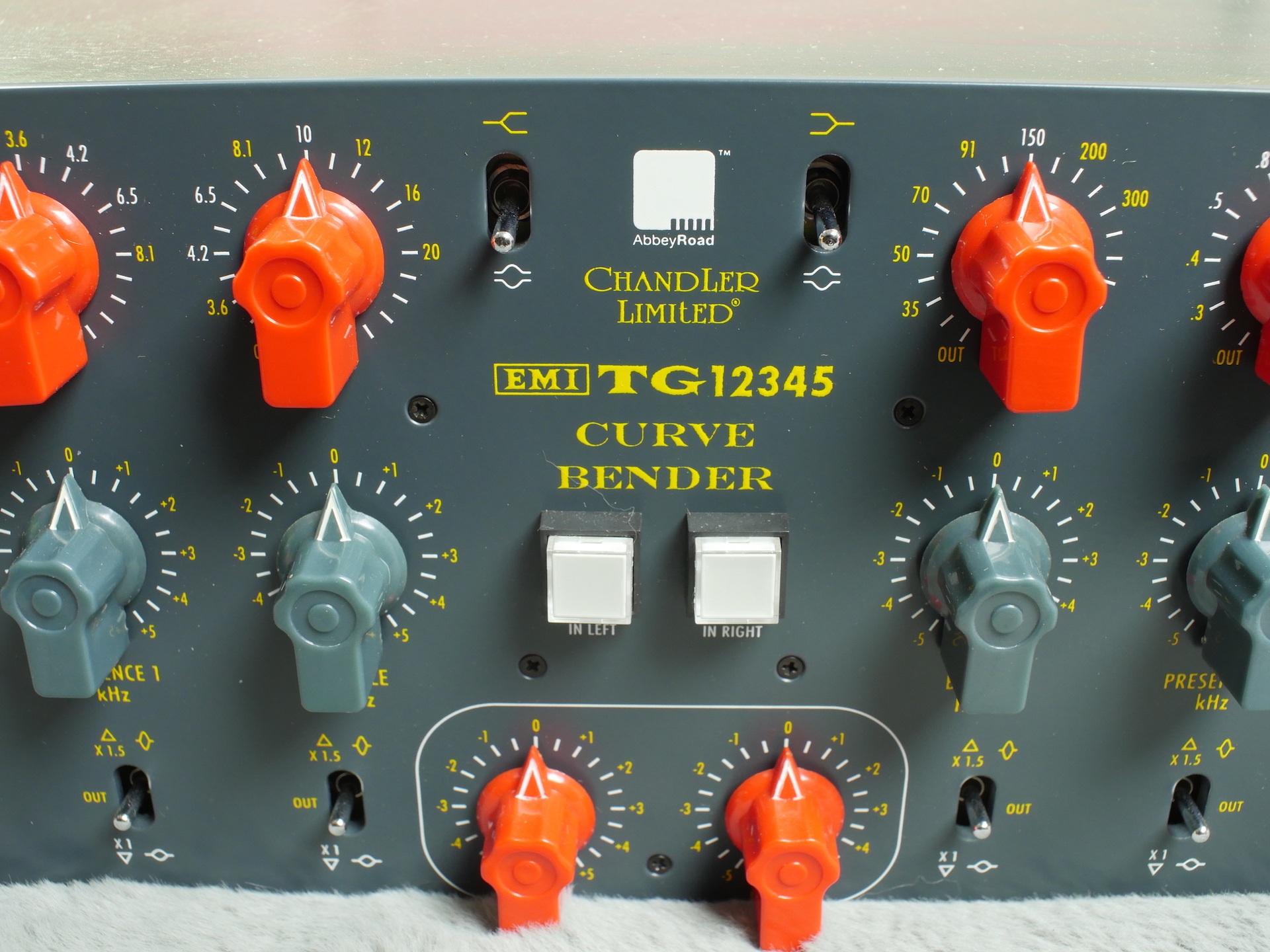 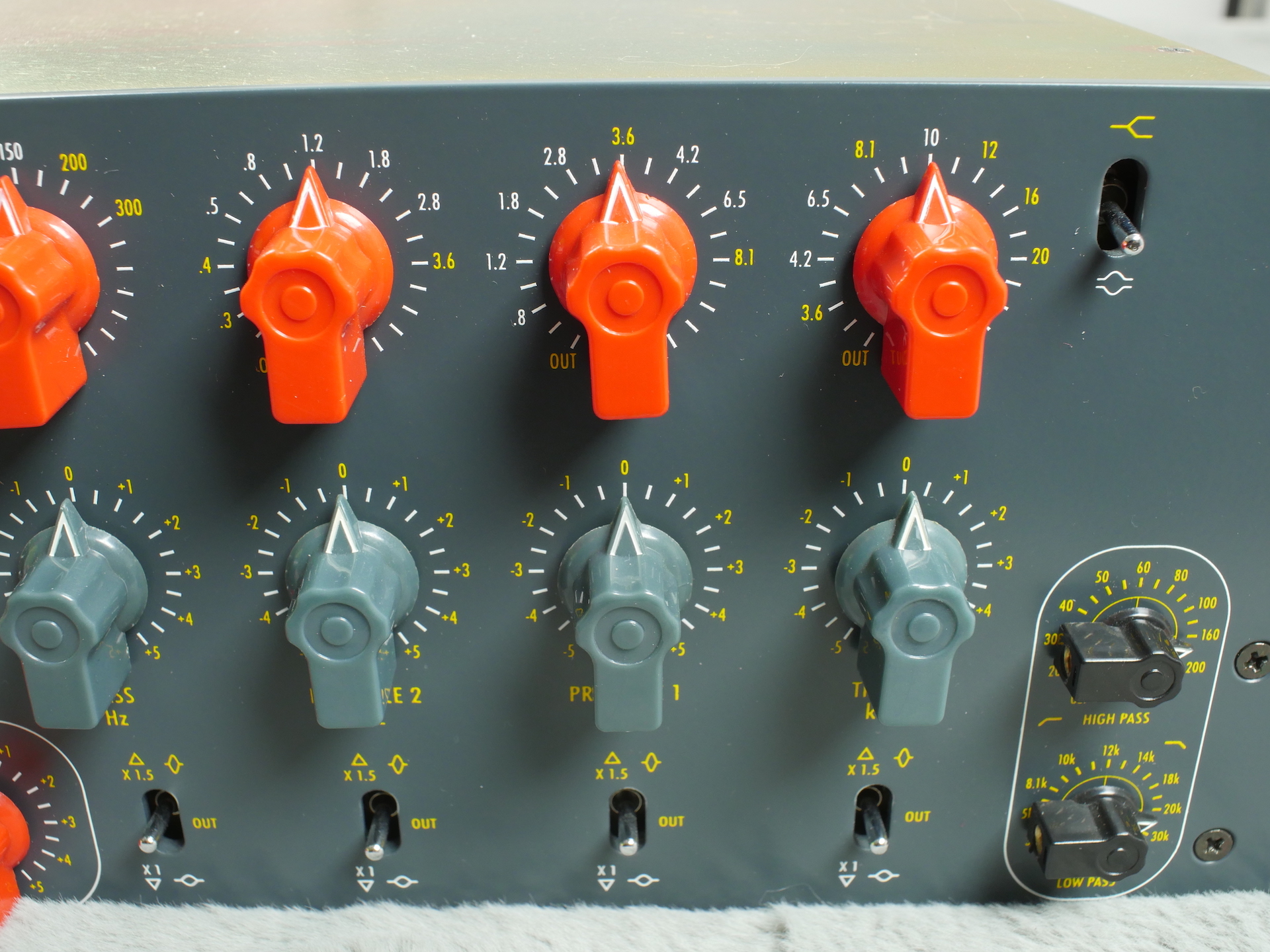 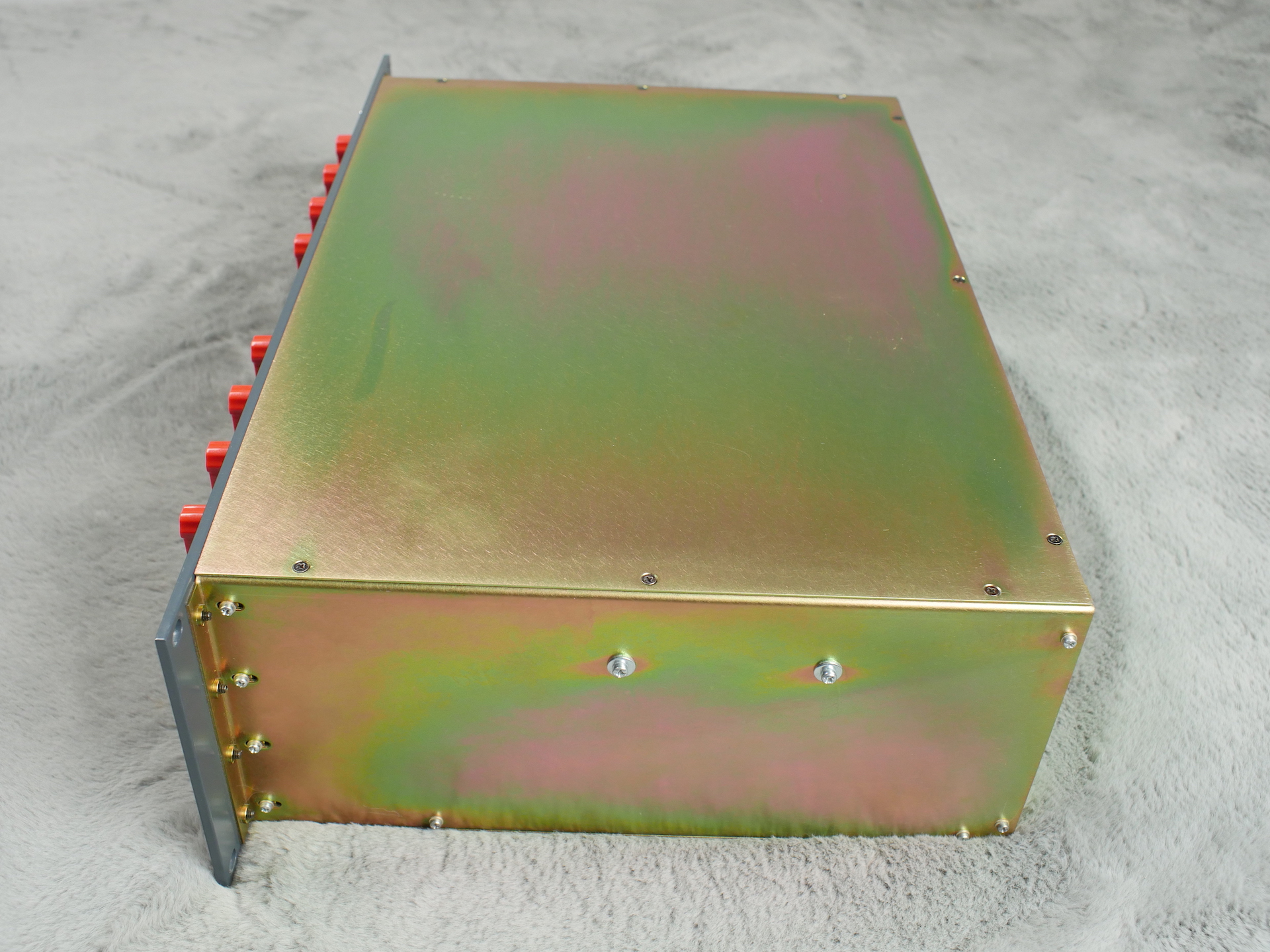 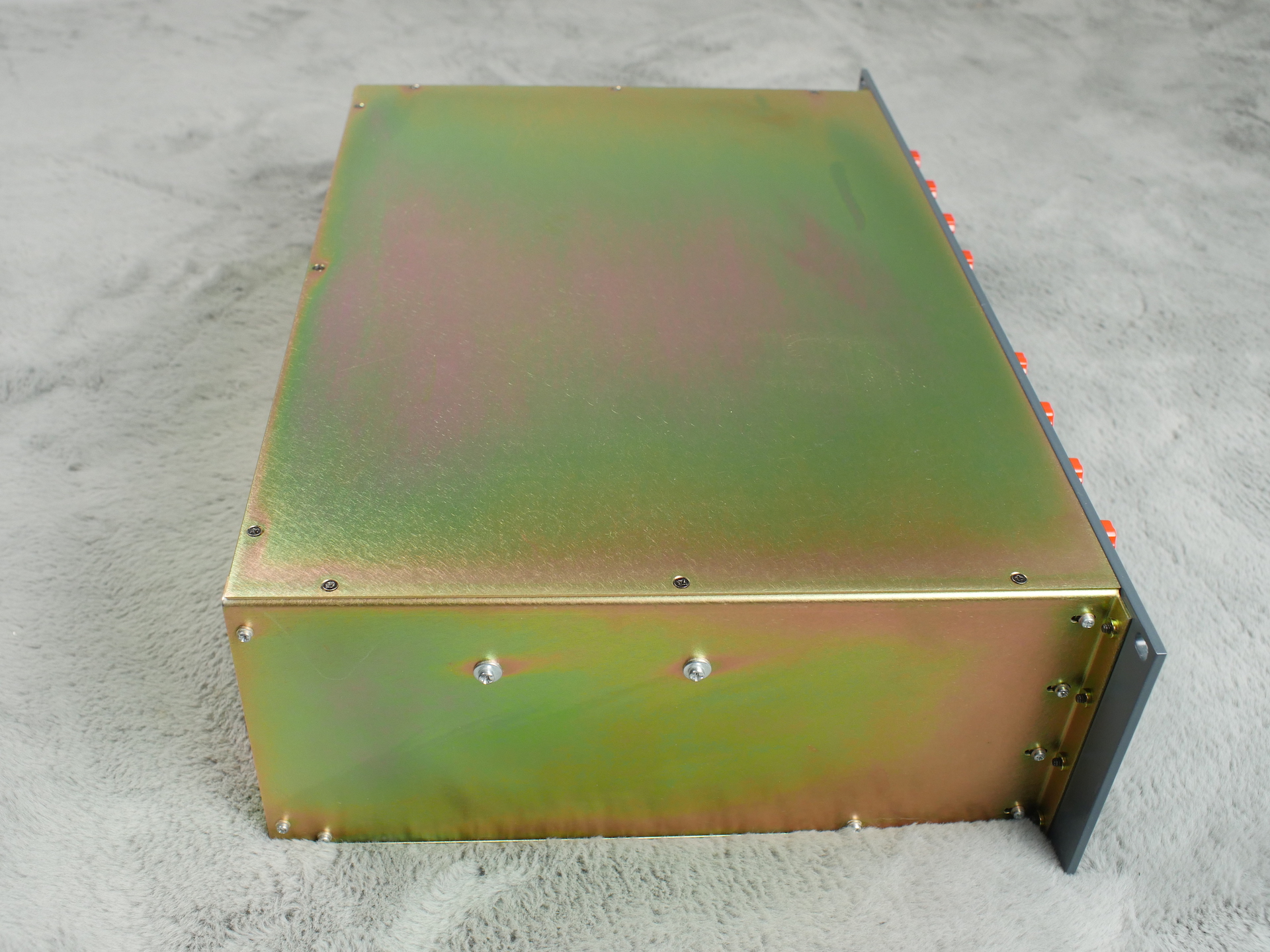 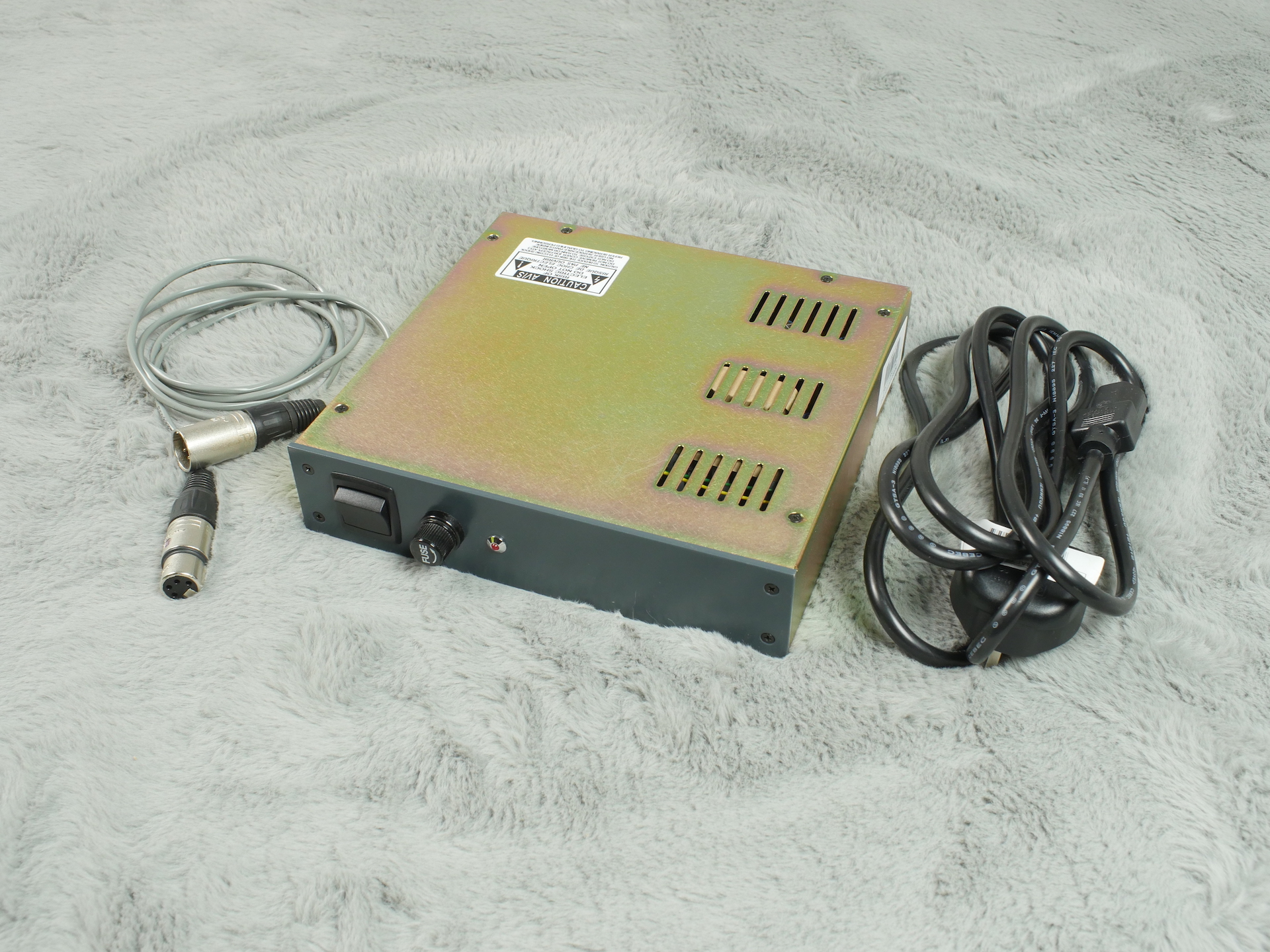 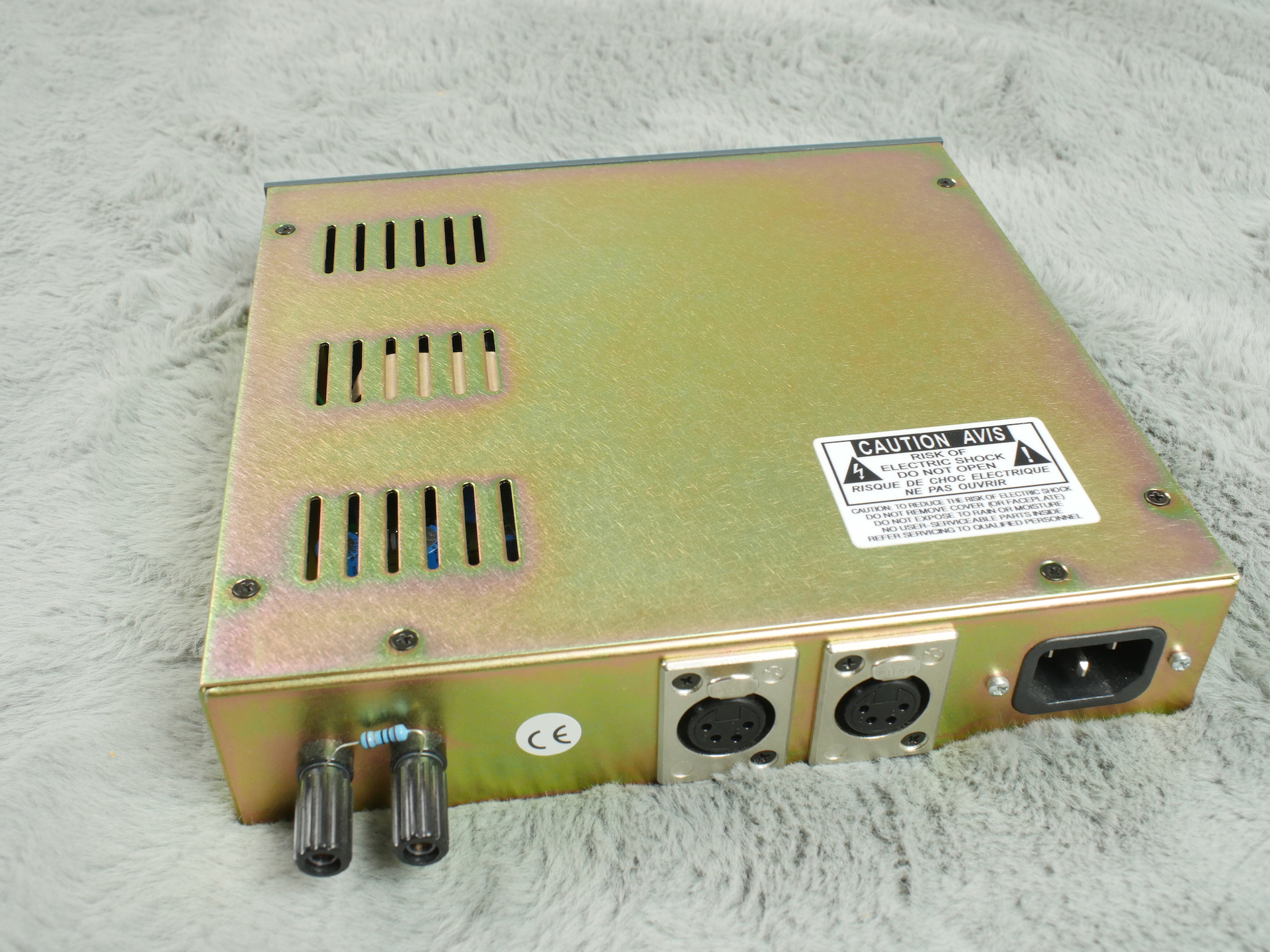 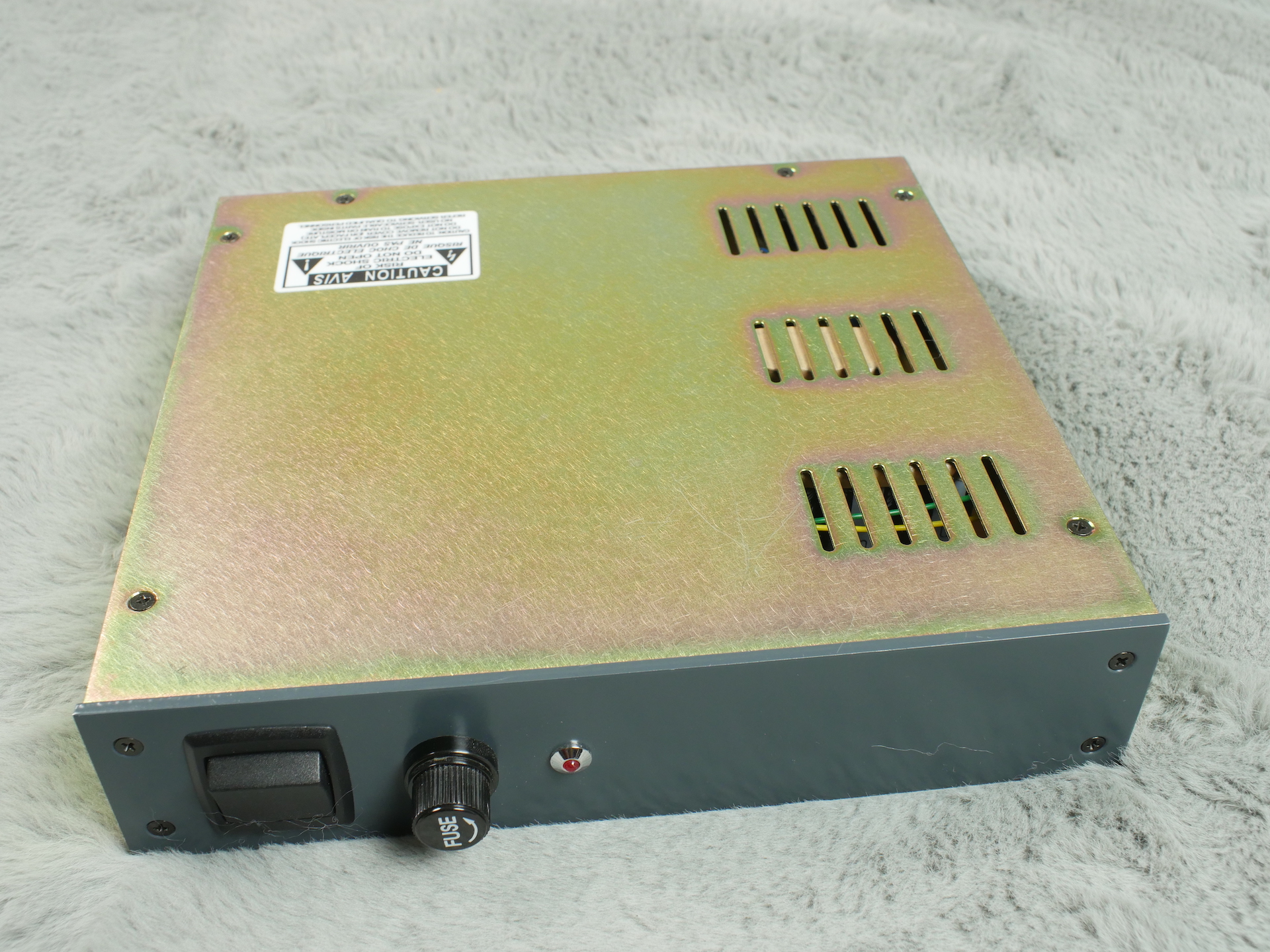 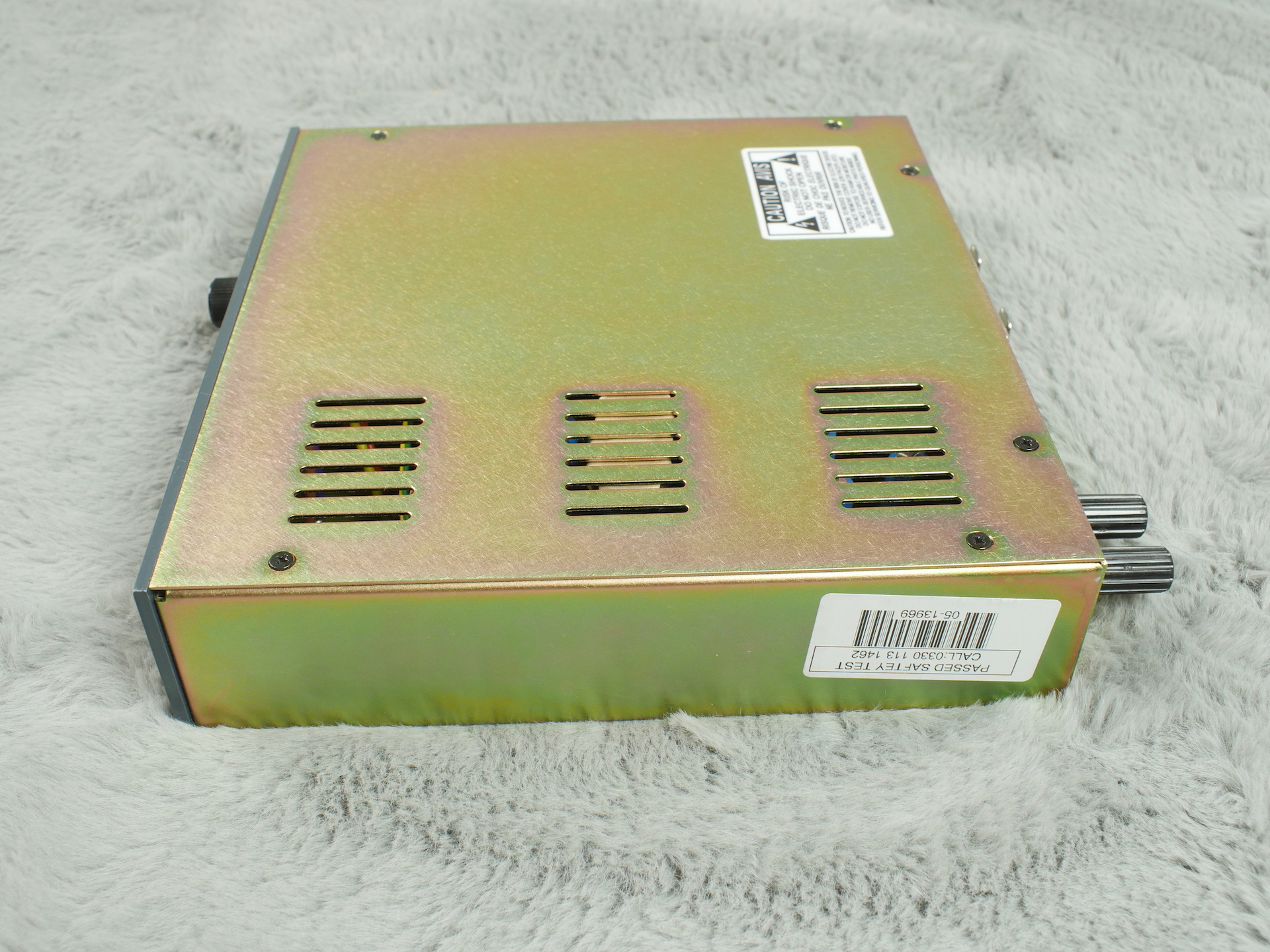 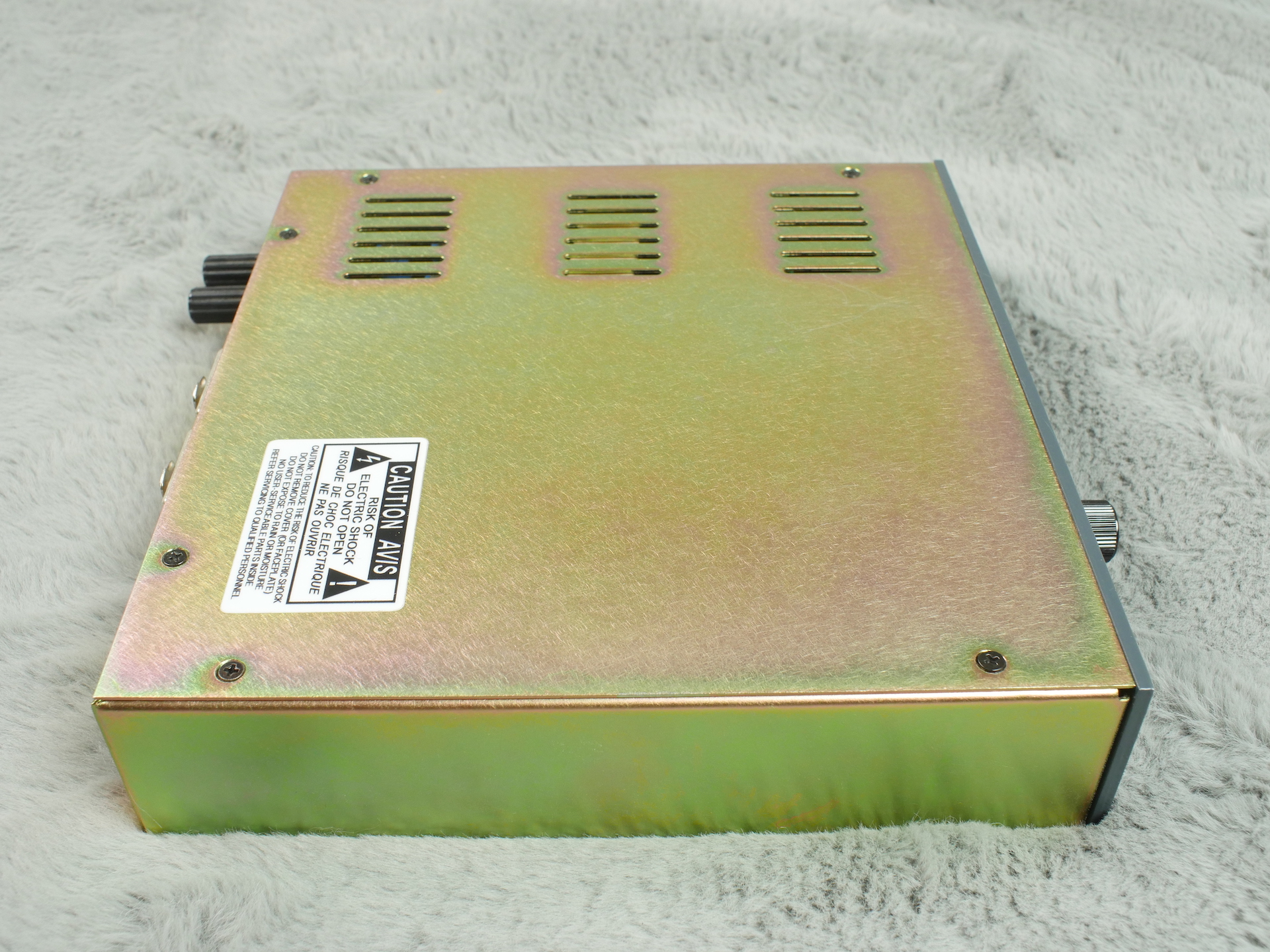