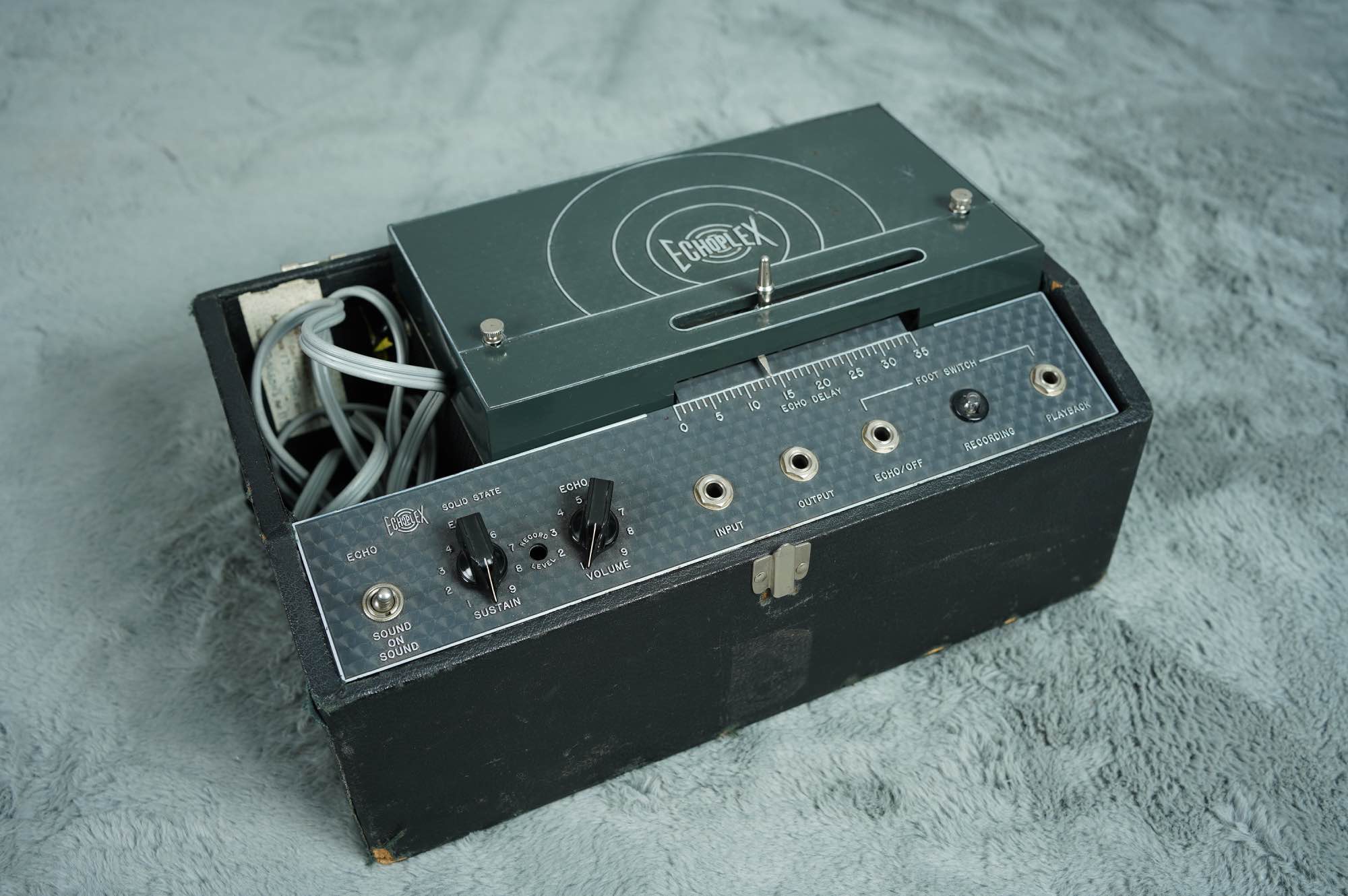 This is a nice example of a classic echo box from the 70's...

Designed by Mike Battle in 1959 and introduced in 1961, the Echoplex is considered by many to be the yardstick by which all other delays are measured, its warm, round and thick echo making it the ideal foil in most situations, frequently used by players without the echo to, as Tom Verlaine has said, “goose it up.” The EP-3 was the third iteration of the design, utilising FETs instead of vacuum tubes to offer a more reliability. It ws used by a whole raft of artists and remained in production from 1970 to 1991

This unit would make an excellent restoration project. Serviced by Dan Whitlock-Jones (prominent Liverpool based amp tech), the power filter caps were changed with the originals included with the unit. Thankfully none of the components in the preamp were changed so the revered tone has been retained.

In past life, the unit was converted to run on 8-track tapes which is the reasoning behind the hole in the back. The machine has now been returned to its original configuration with a new tape cartridge supplied by Analogman fitted.

This unit sounds fantastic, from the moment you switch it on your bathed in lush, warm analogue delay joy. Crank up the Echo volume and things can get pretty gnarly. Not a bad setting, however hard you try.

This is a fantastic opportunity to get your hands on this highly regarded unit at a reasonable price. 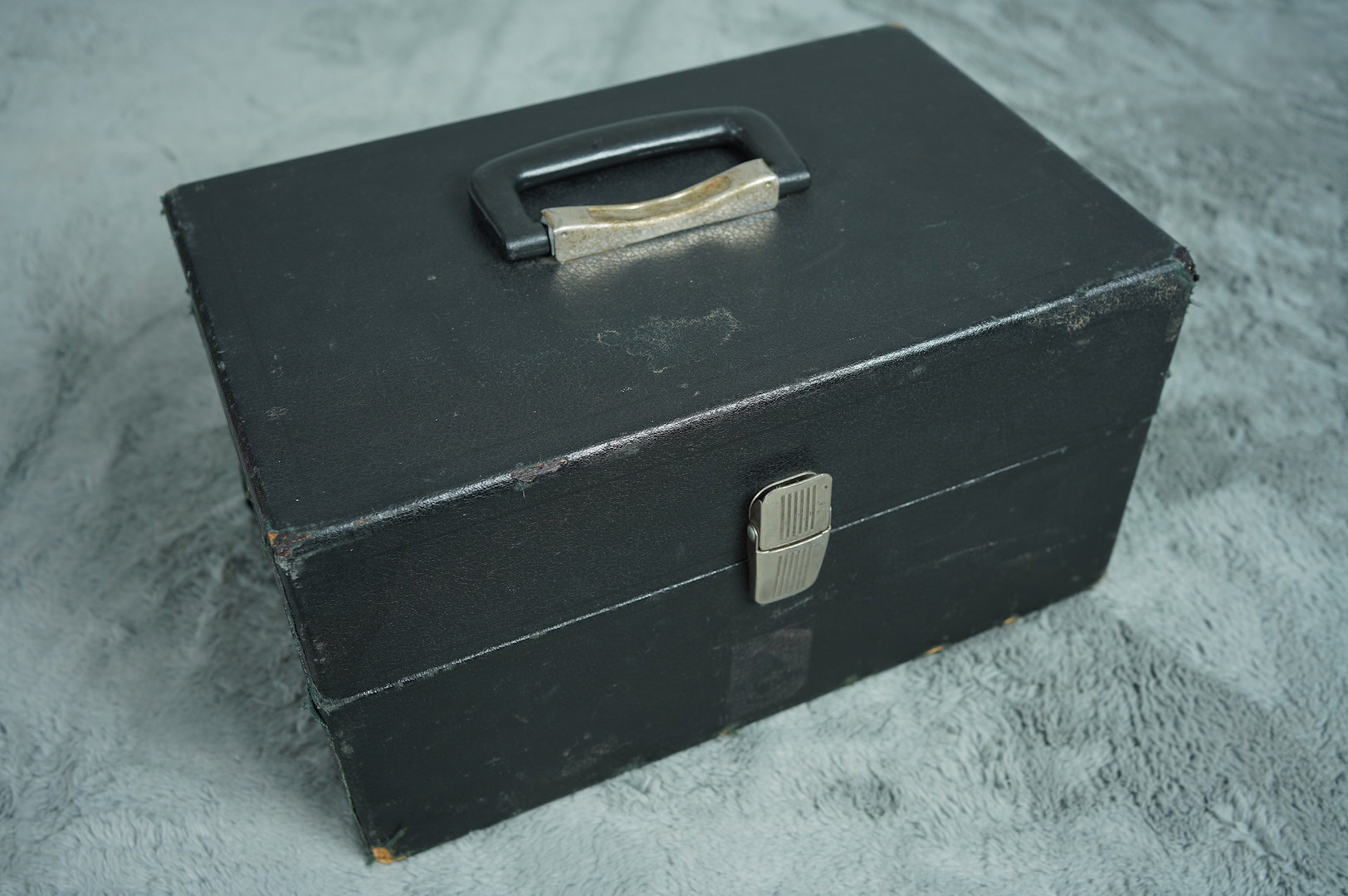 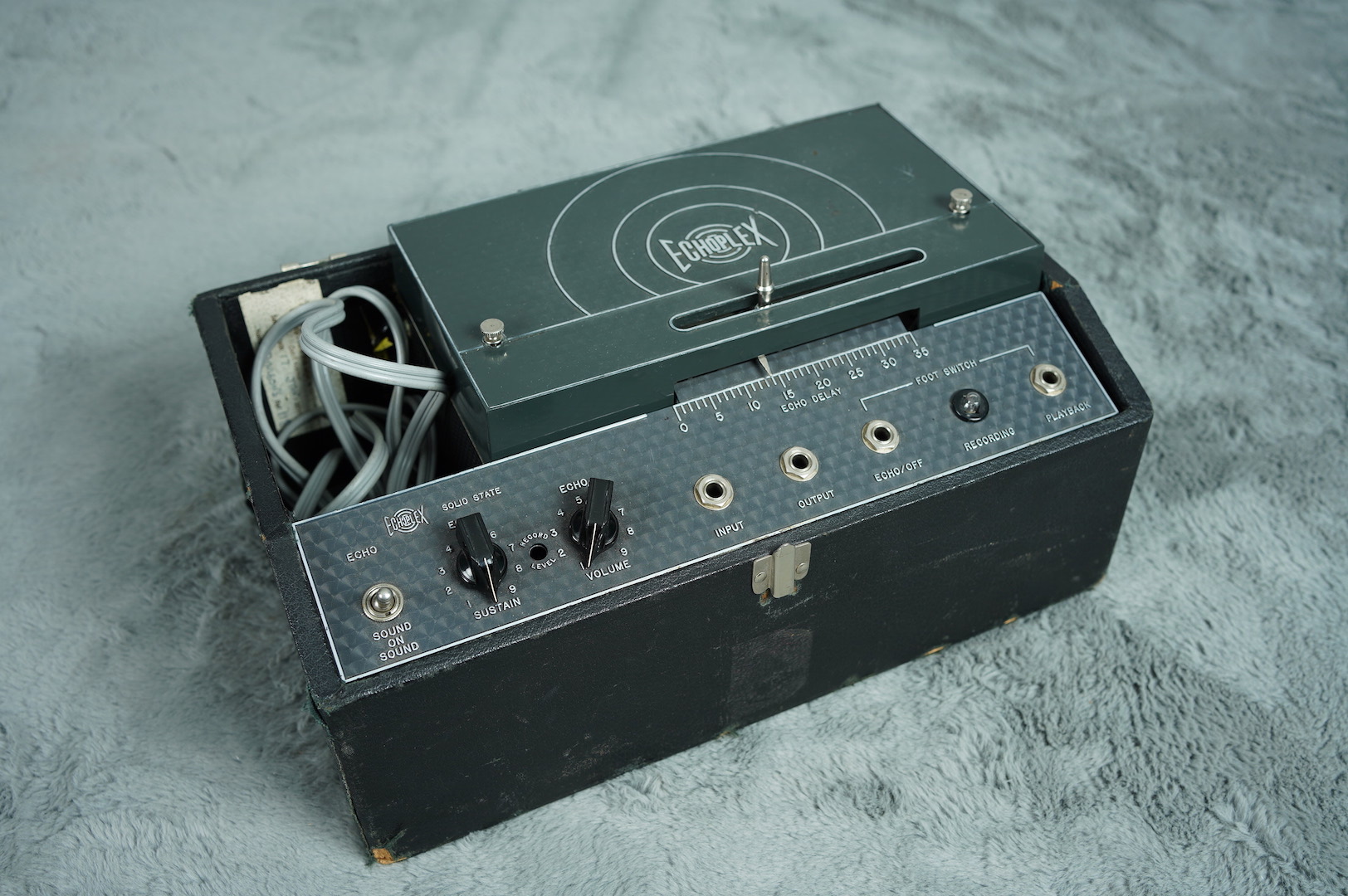 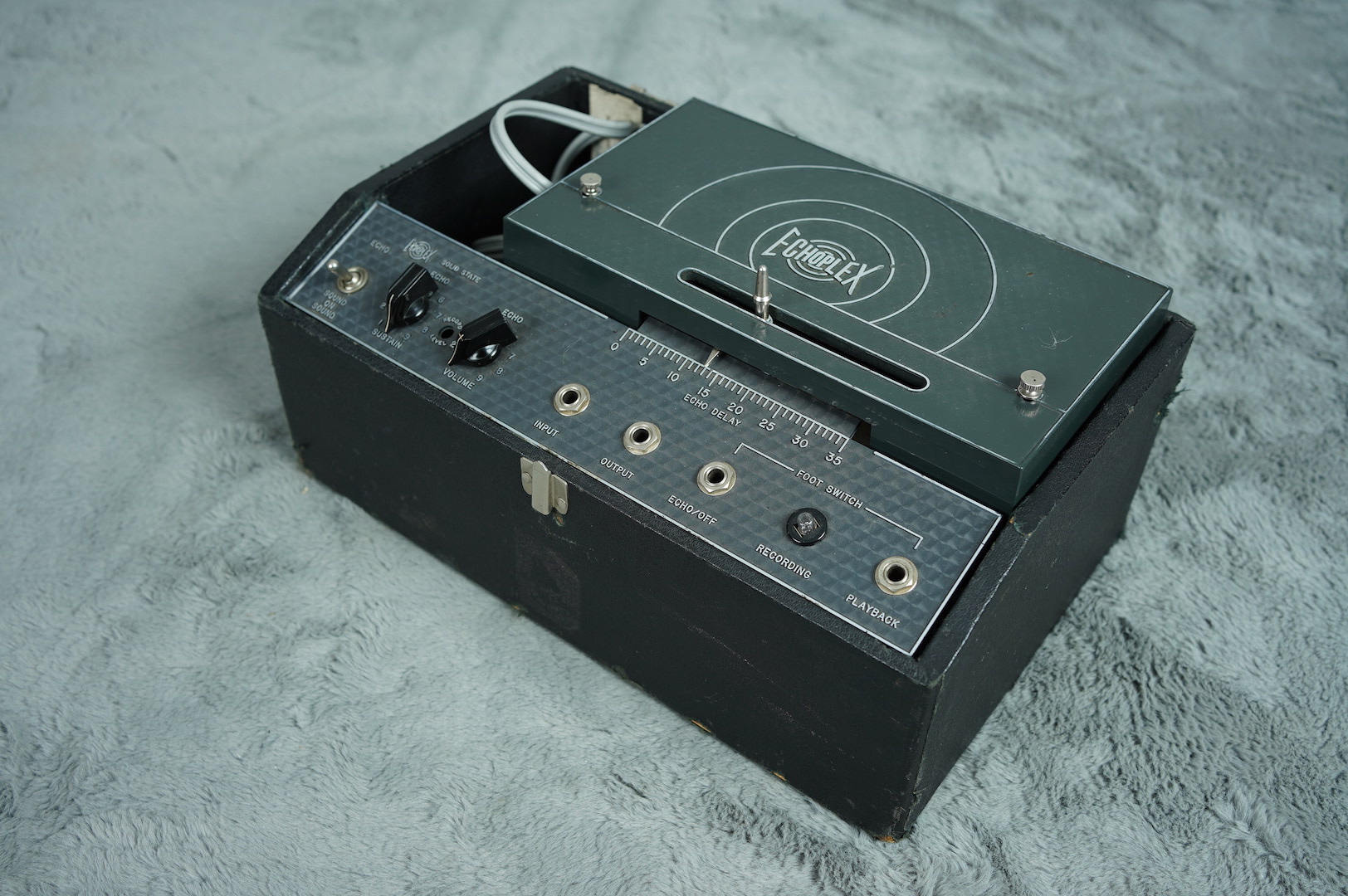 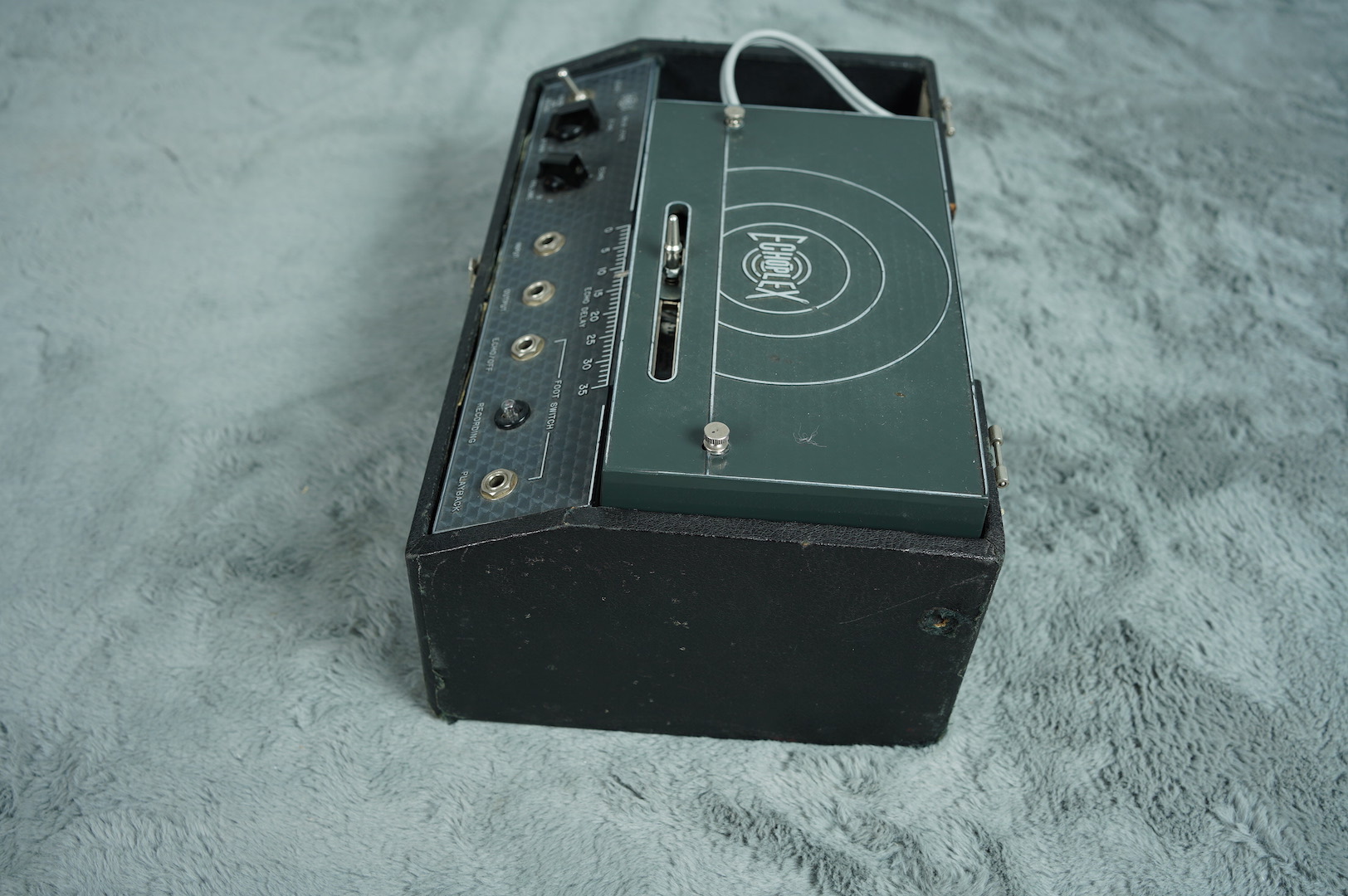 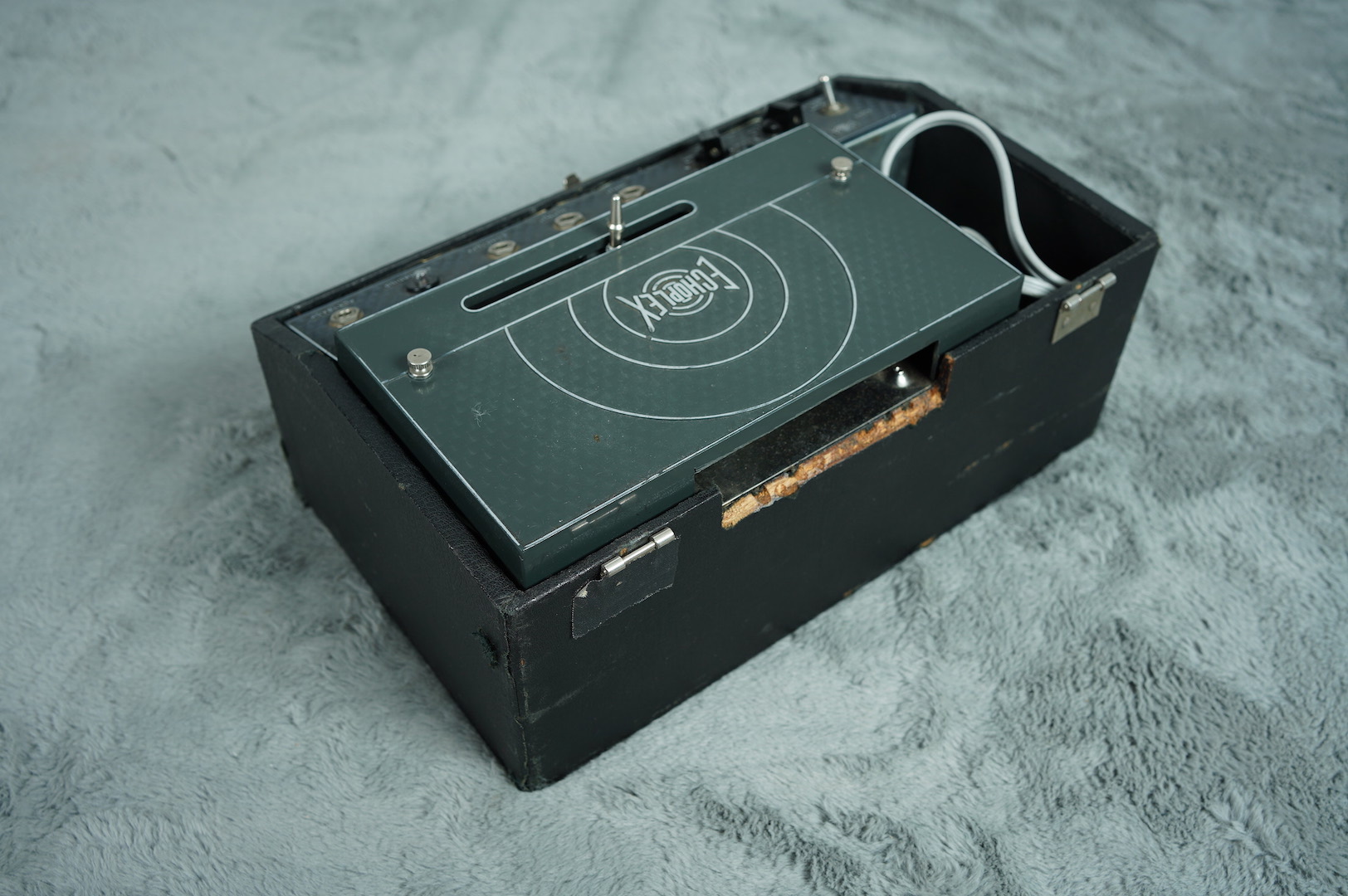 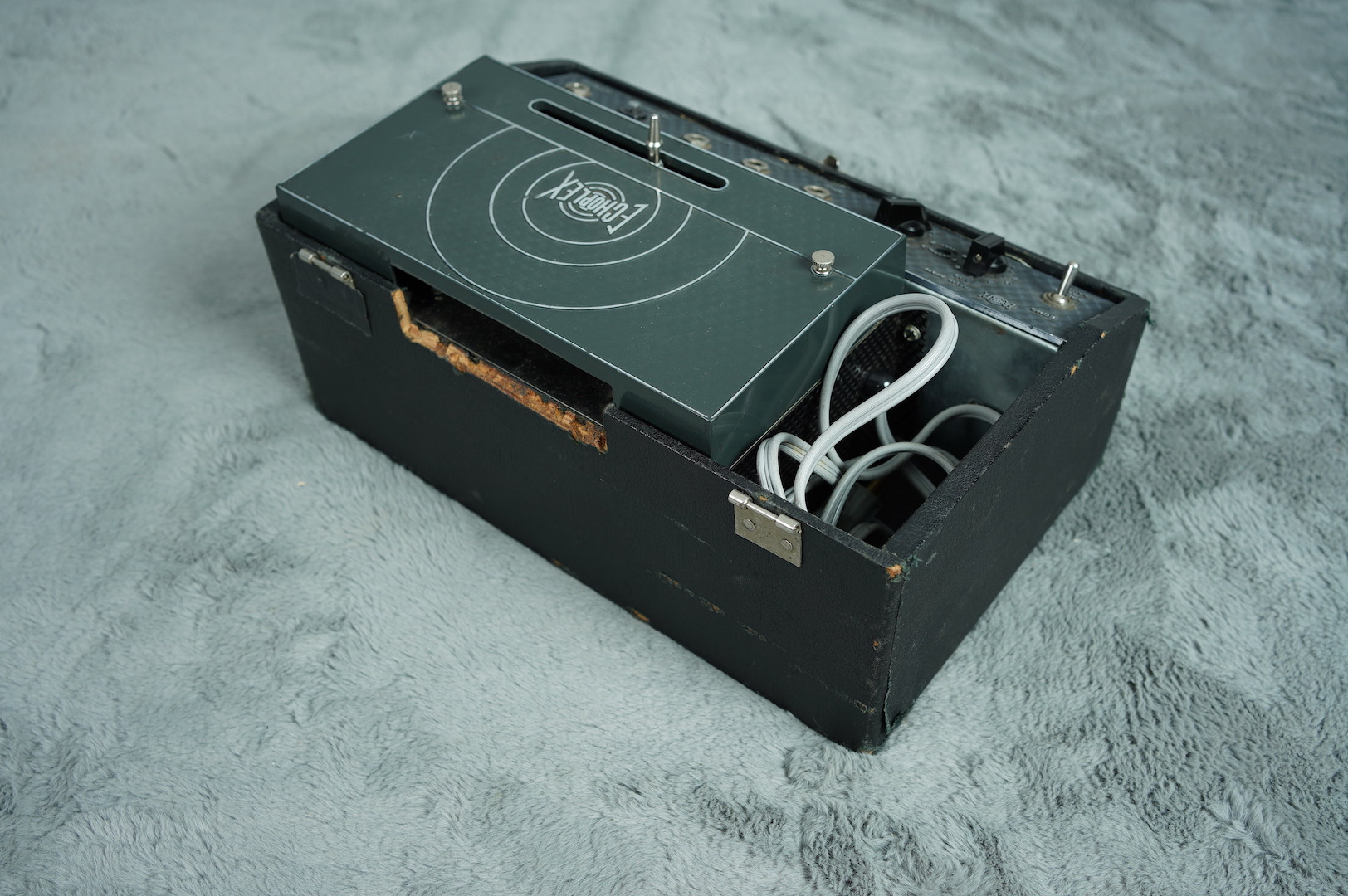 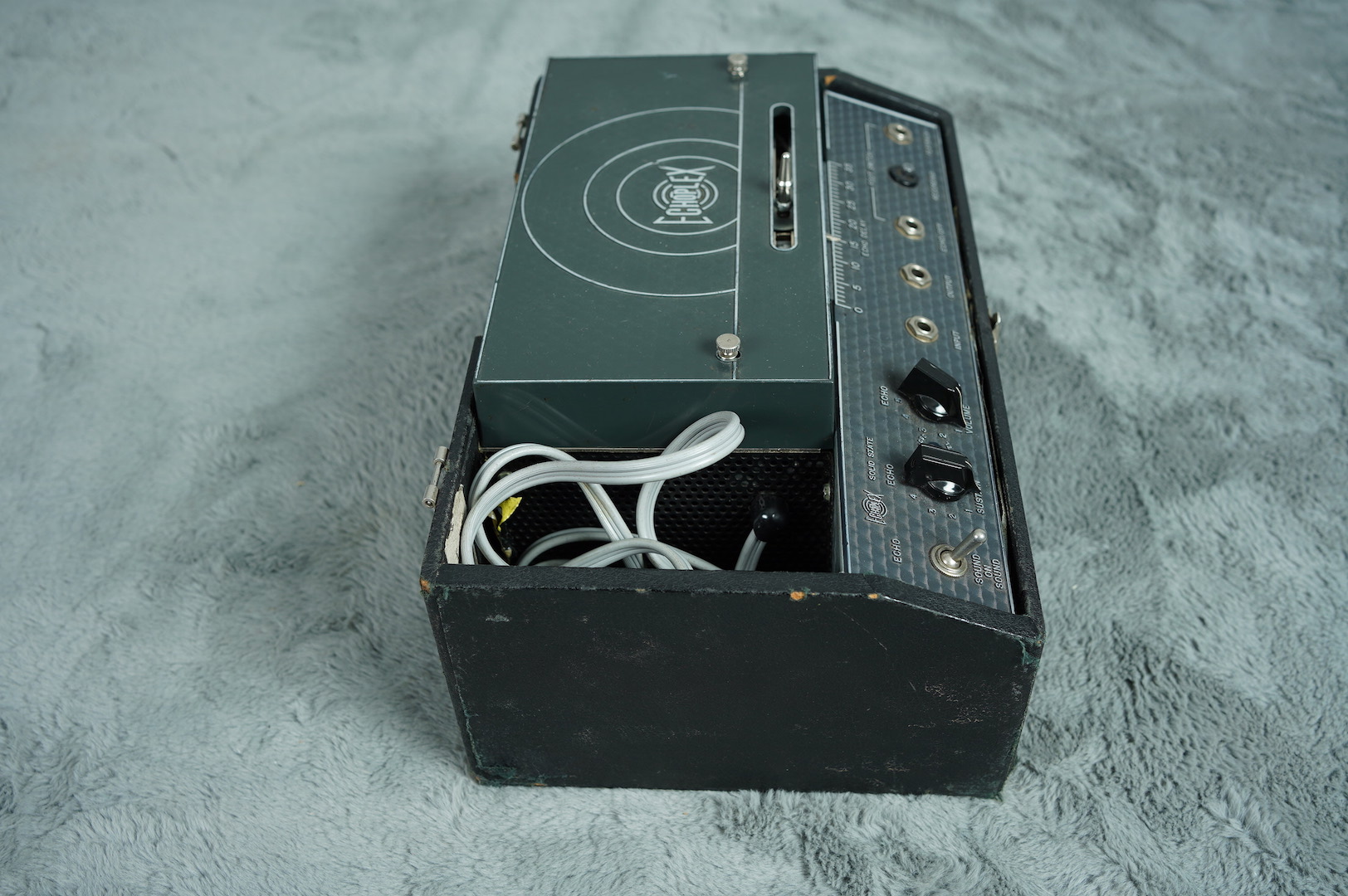 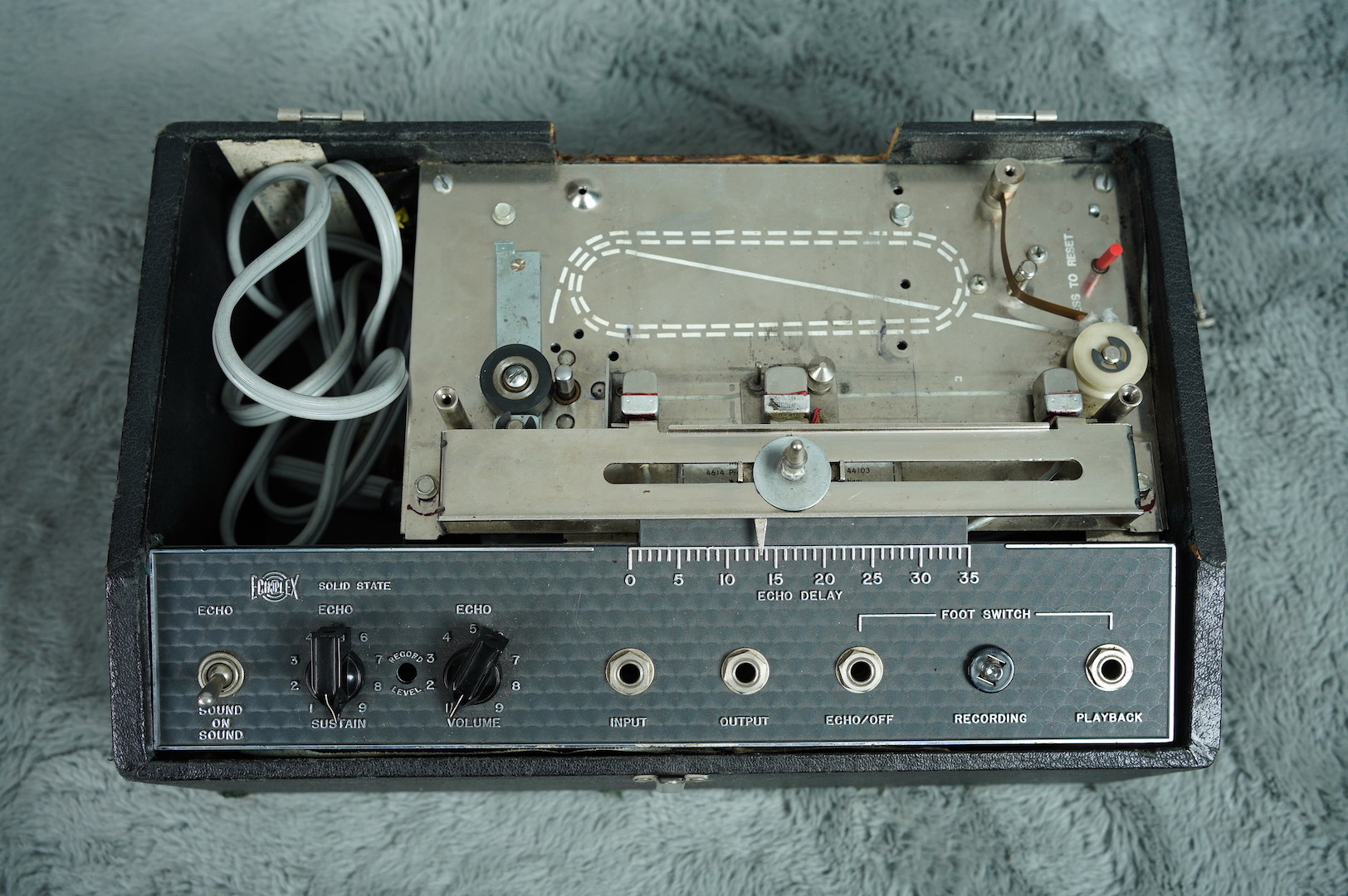 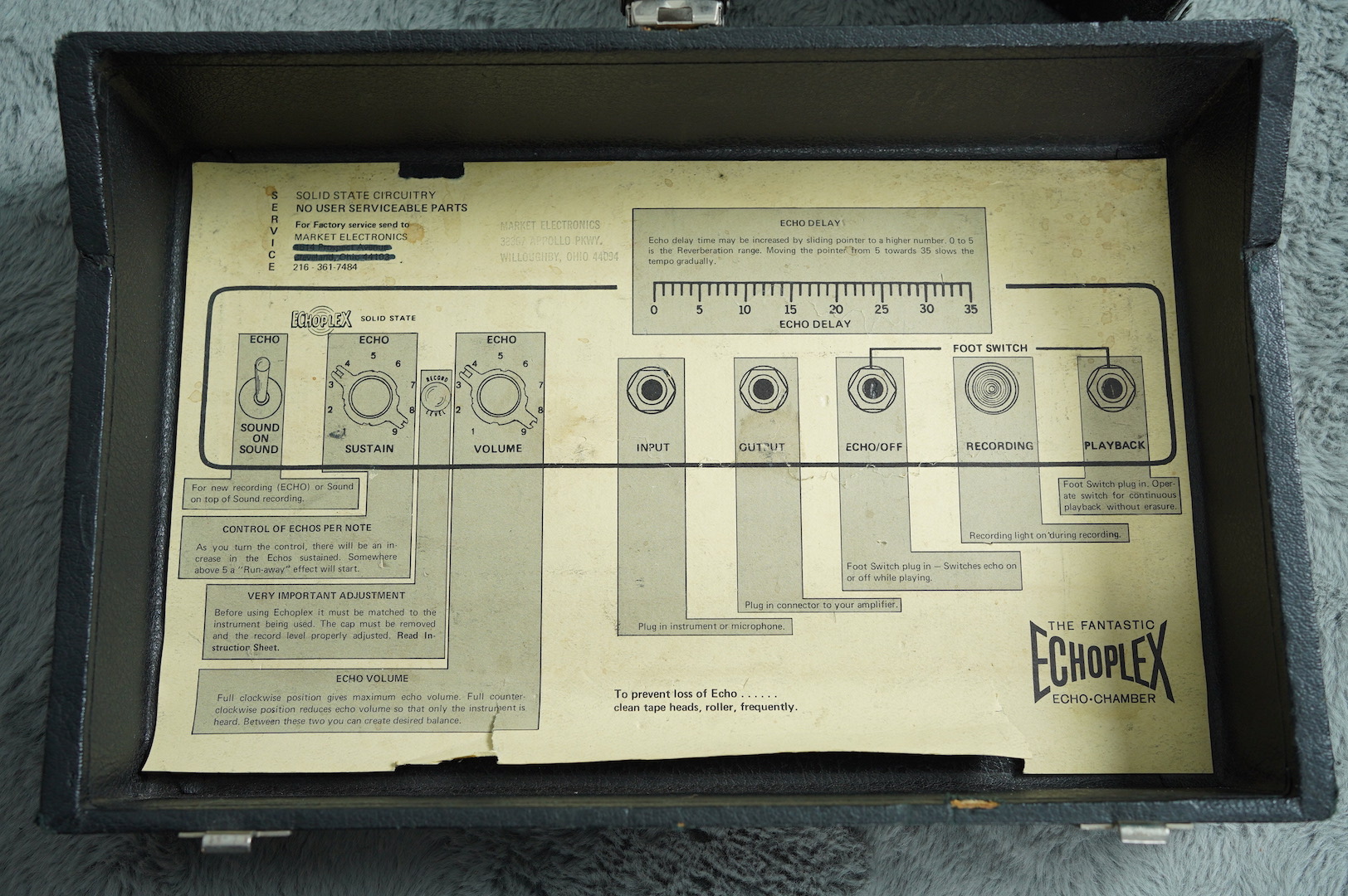 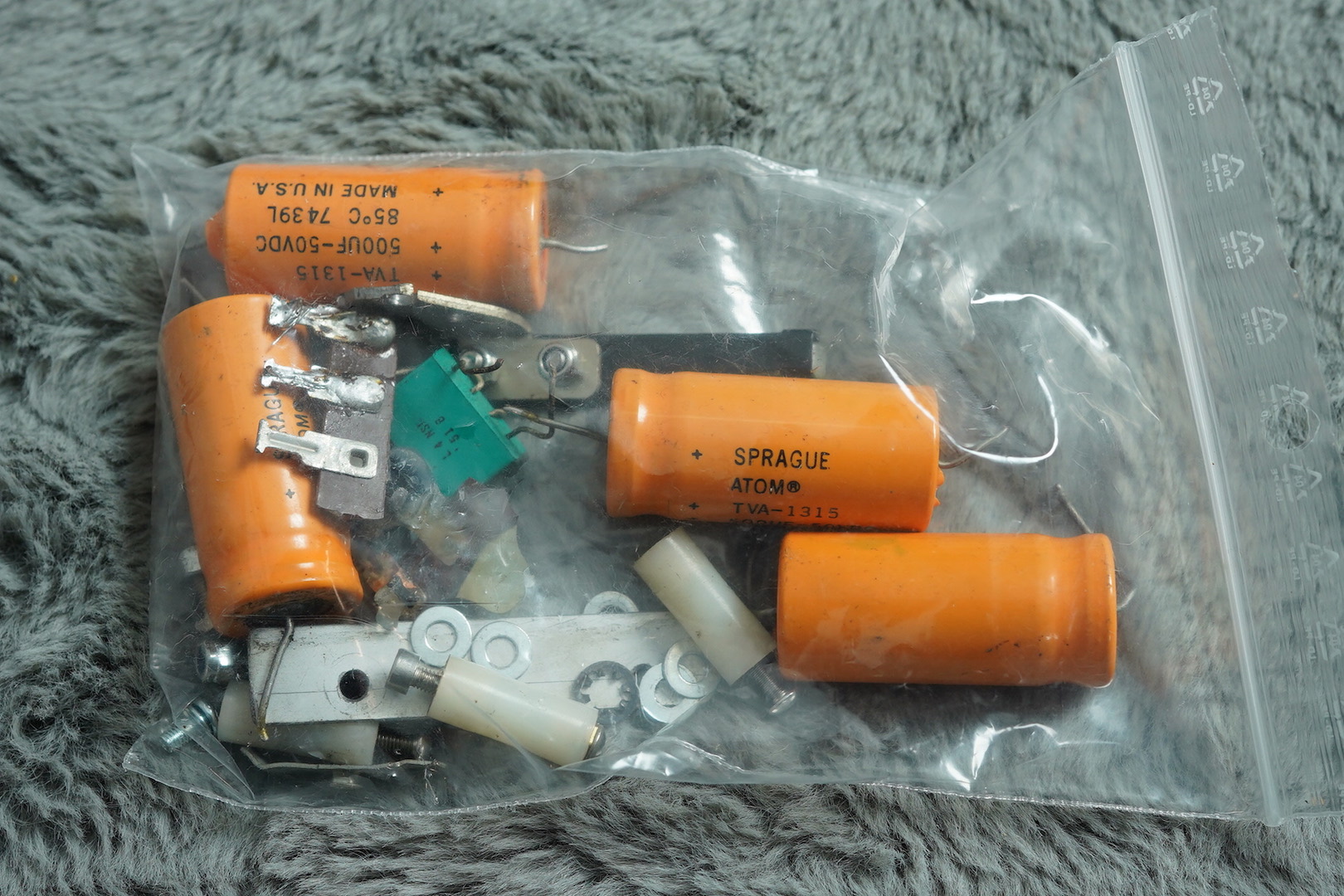 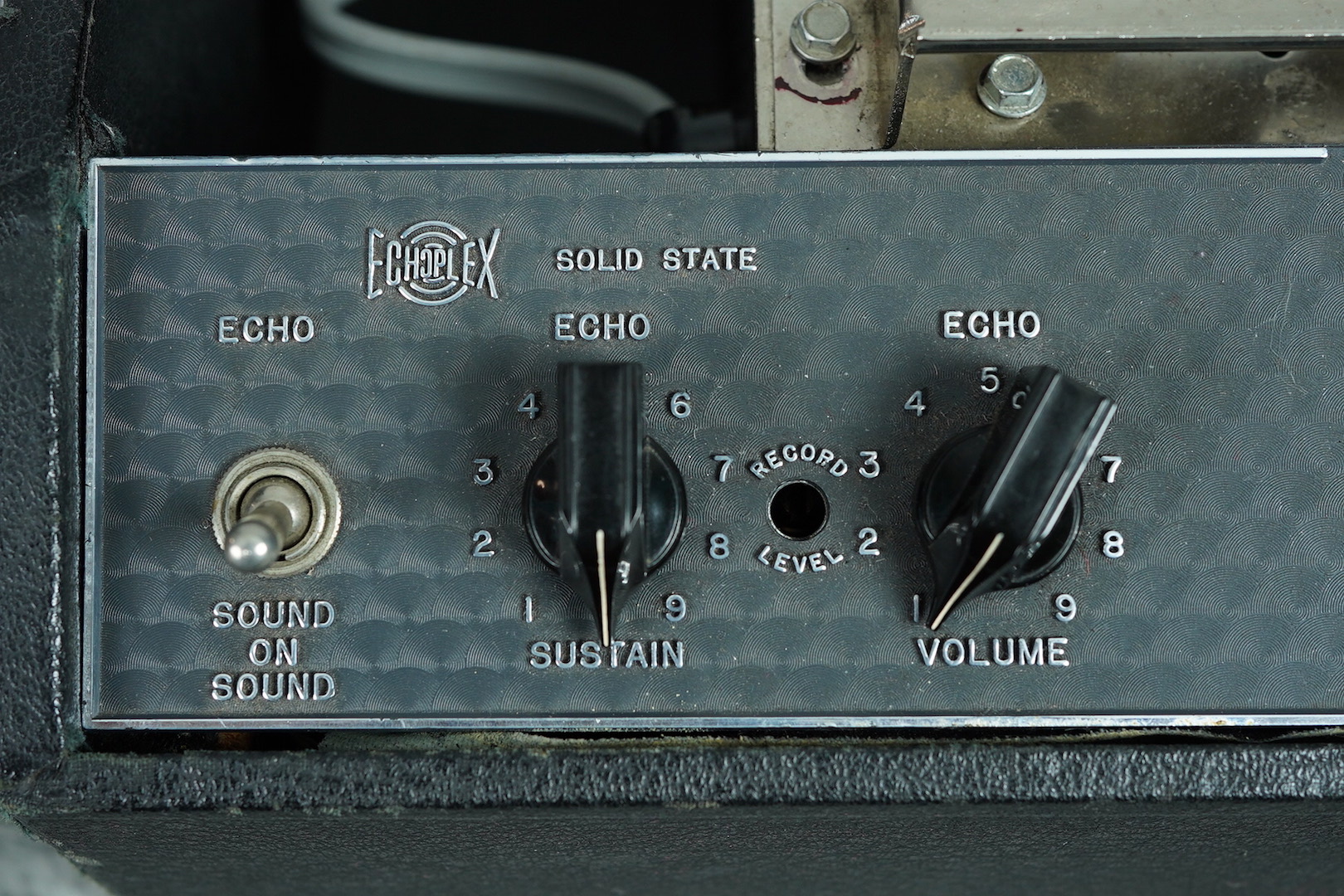 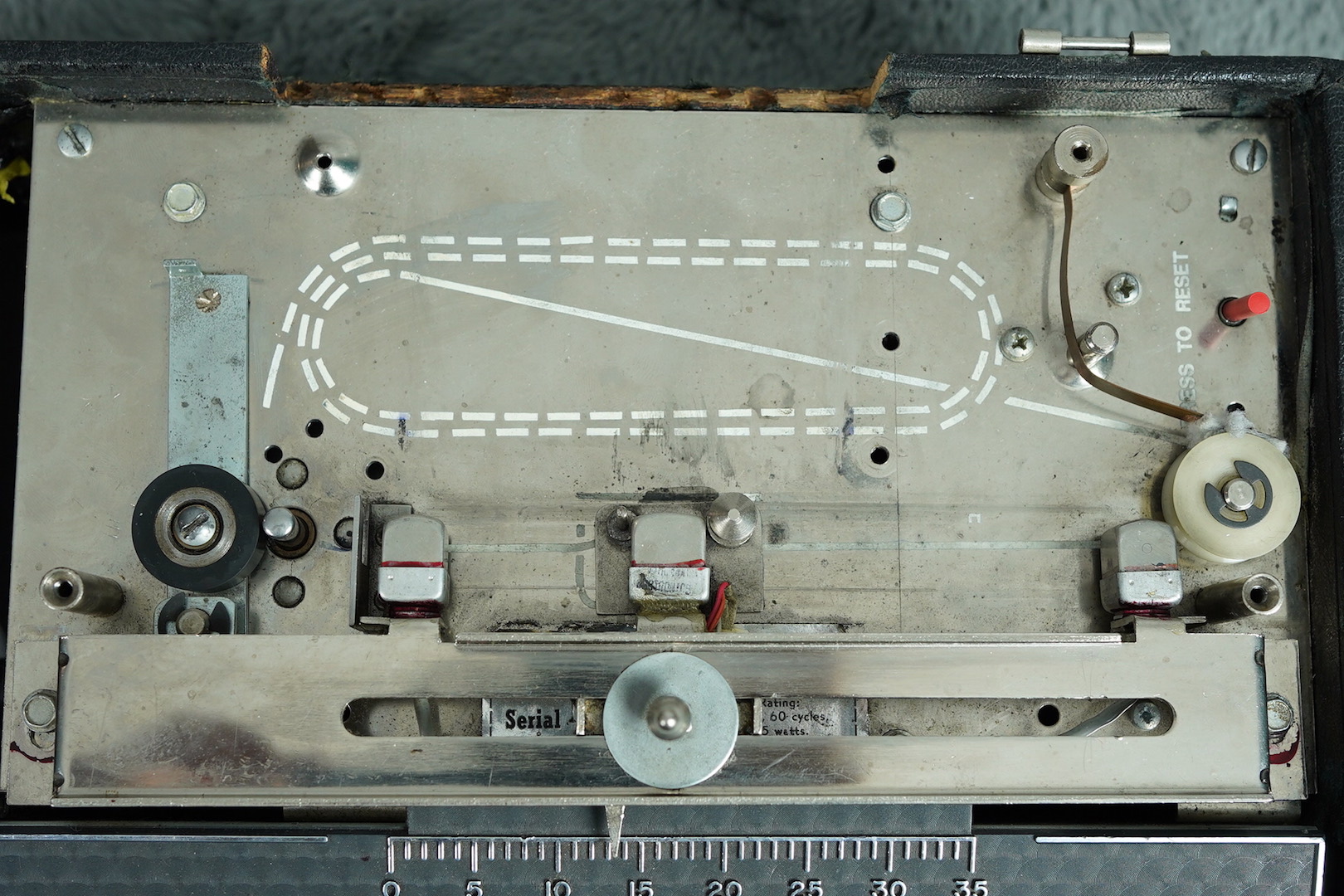 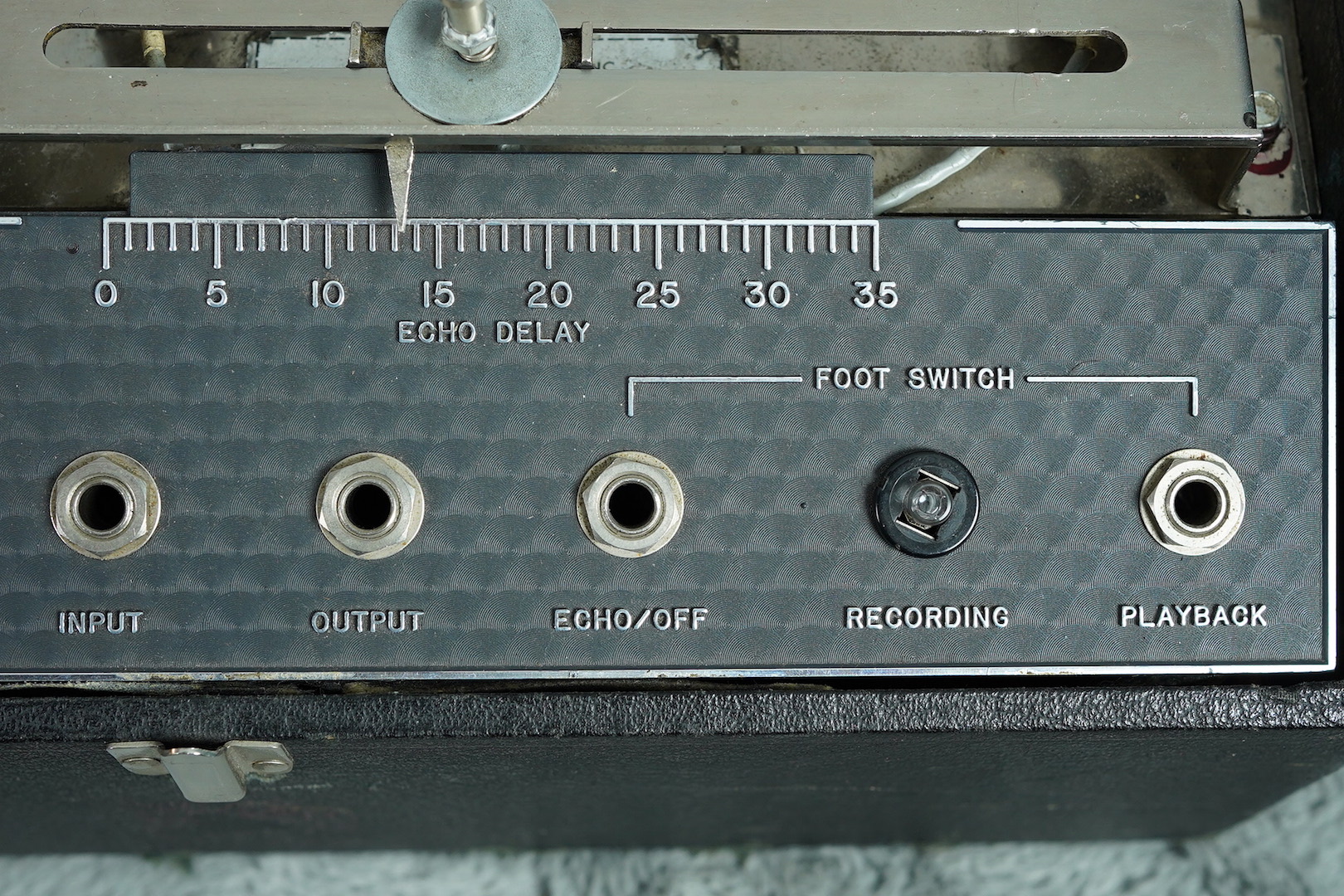 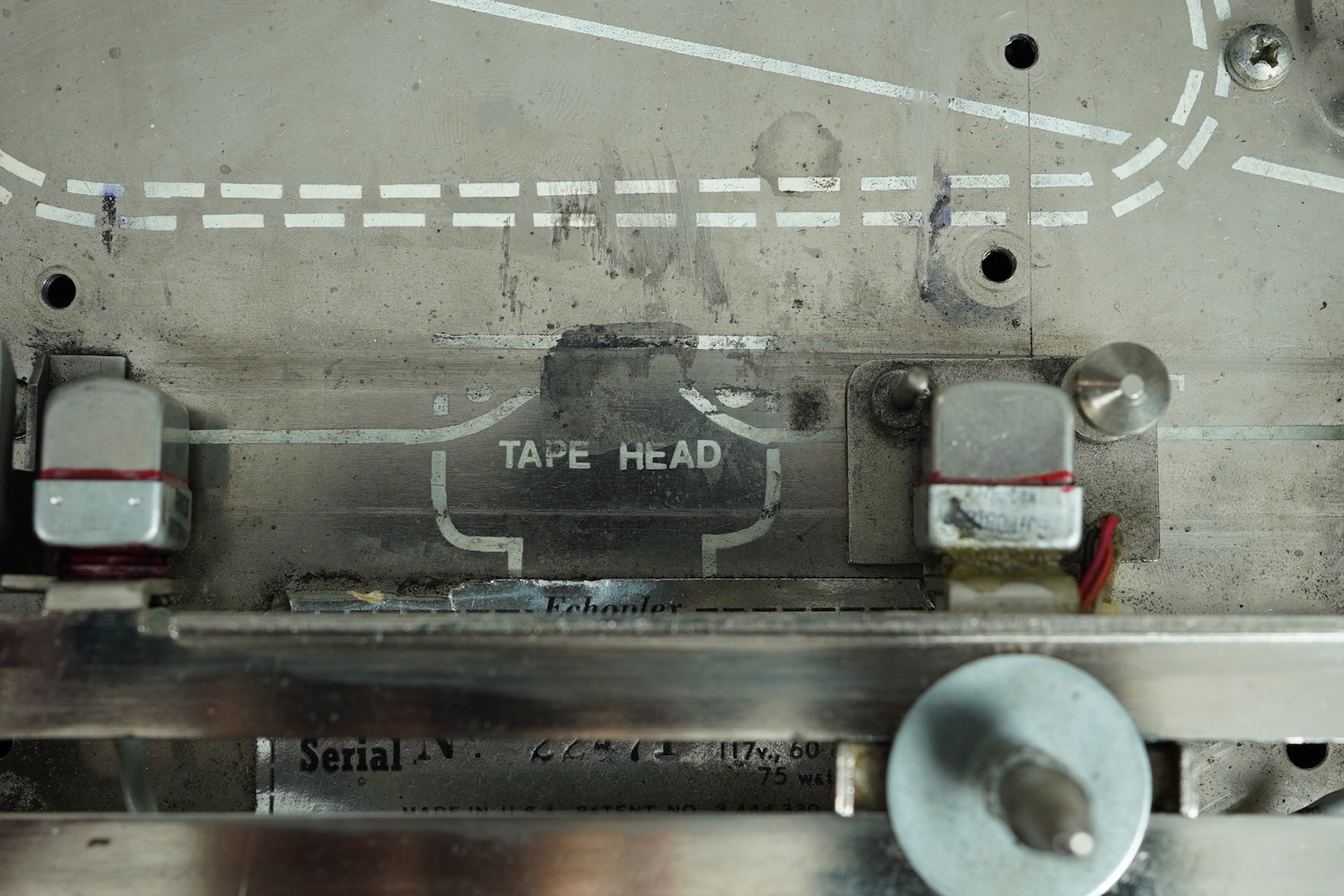 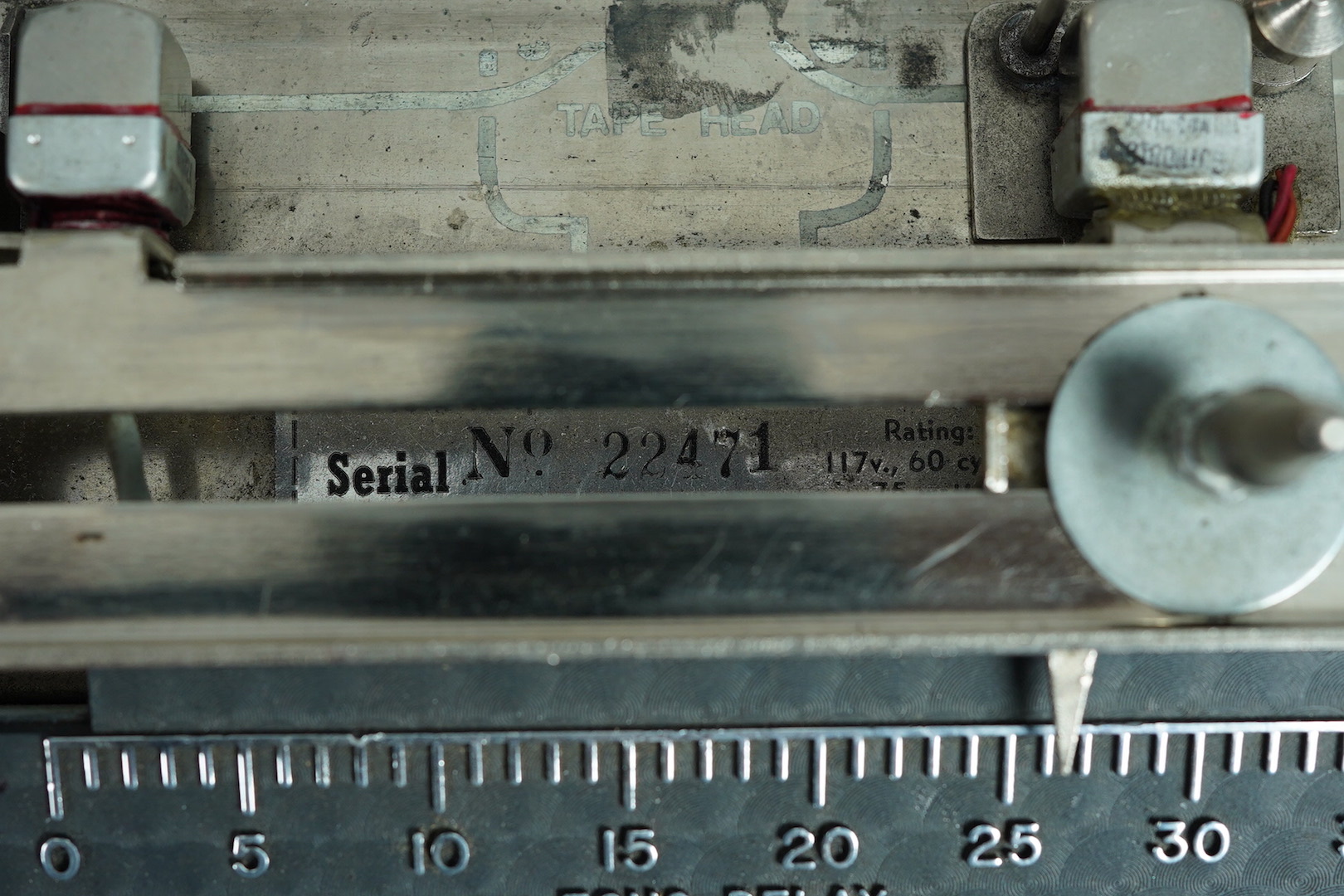 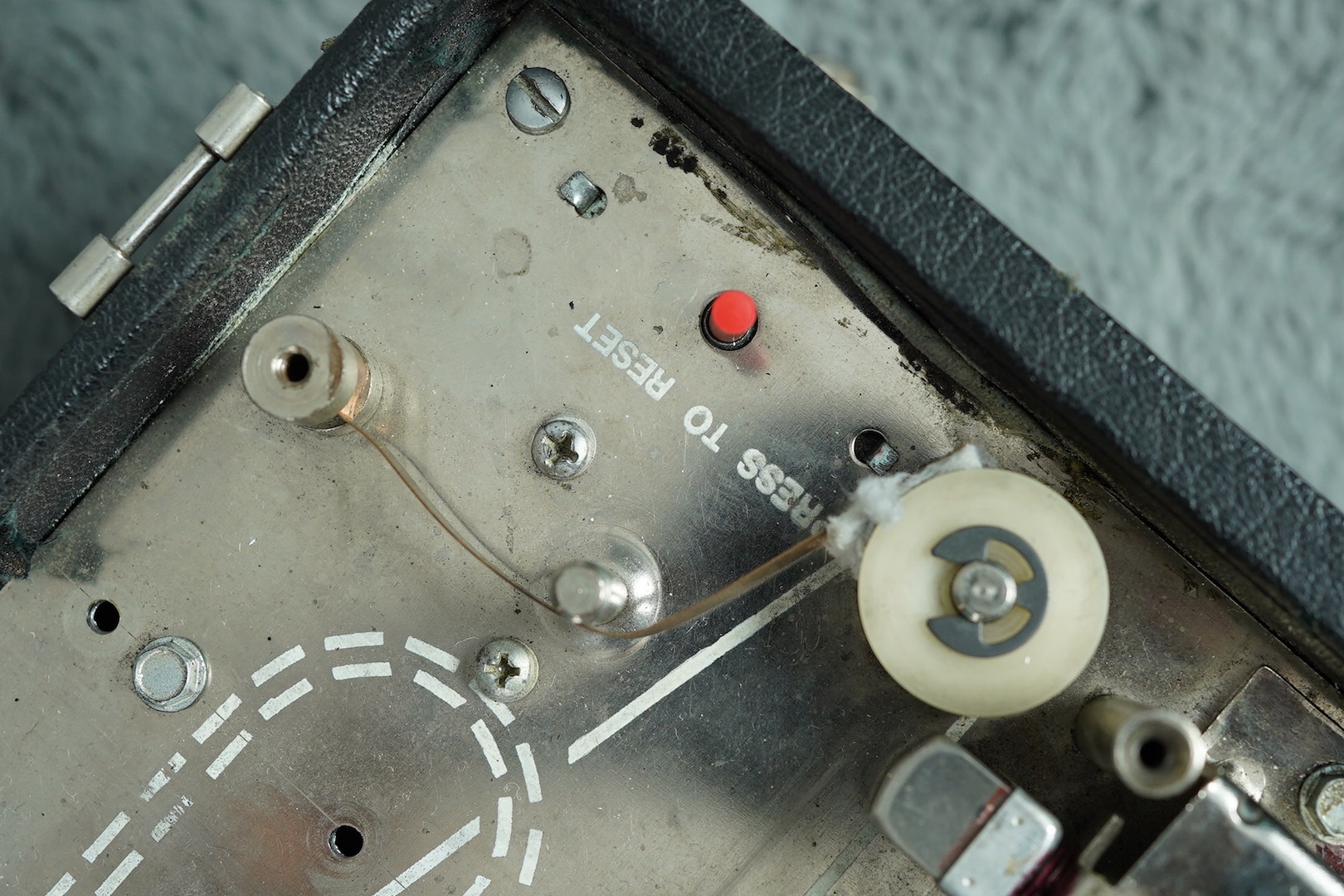 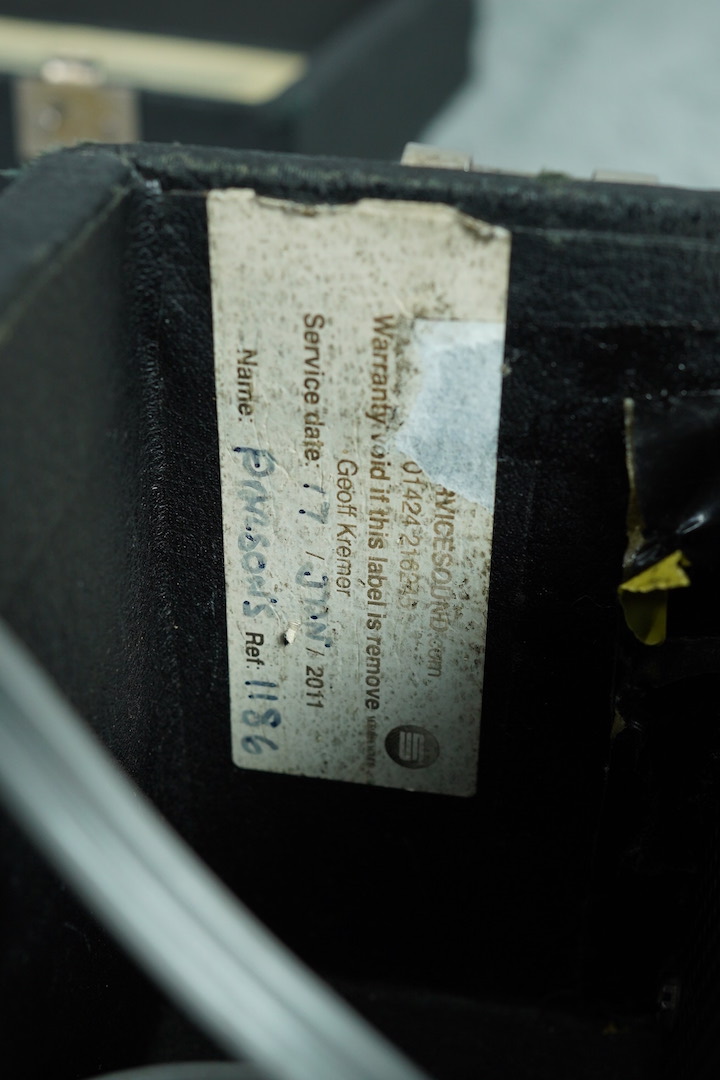 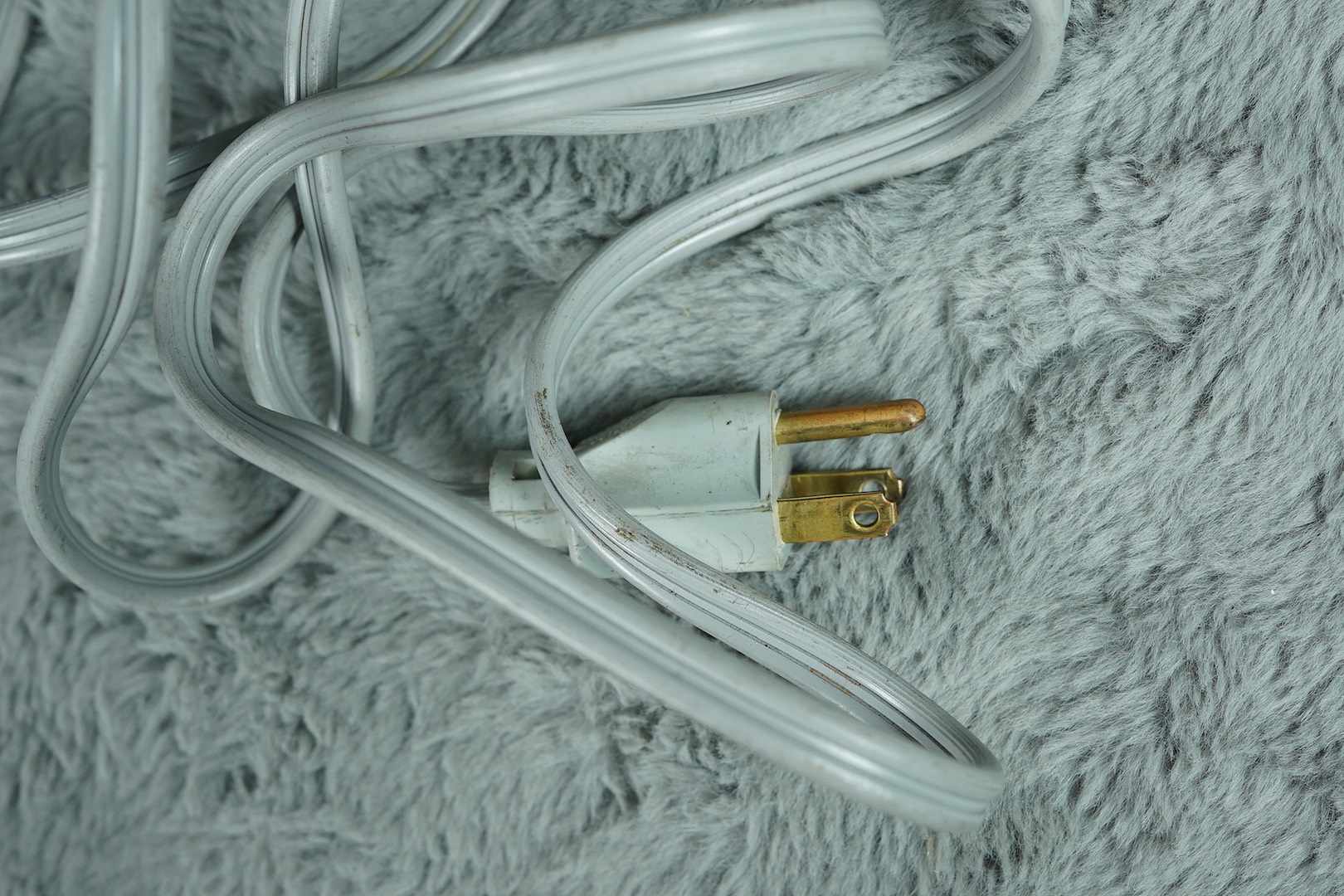