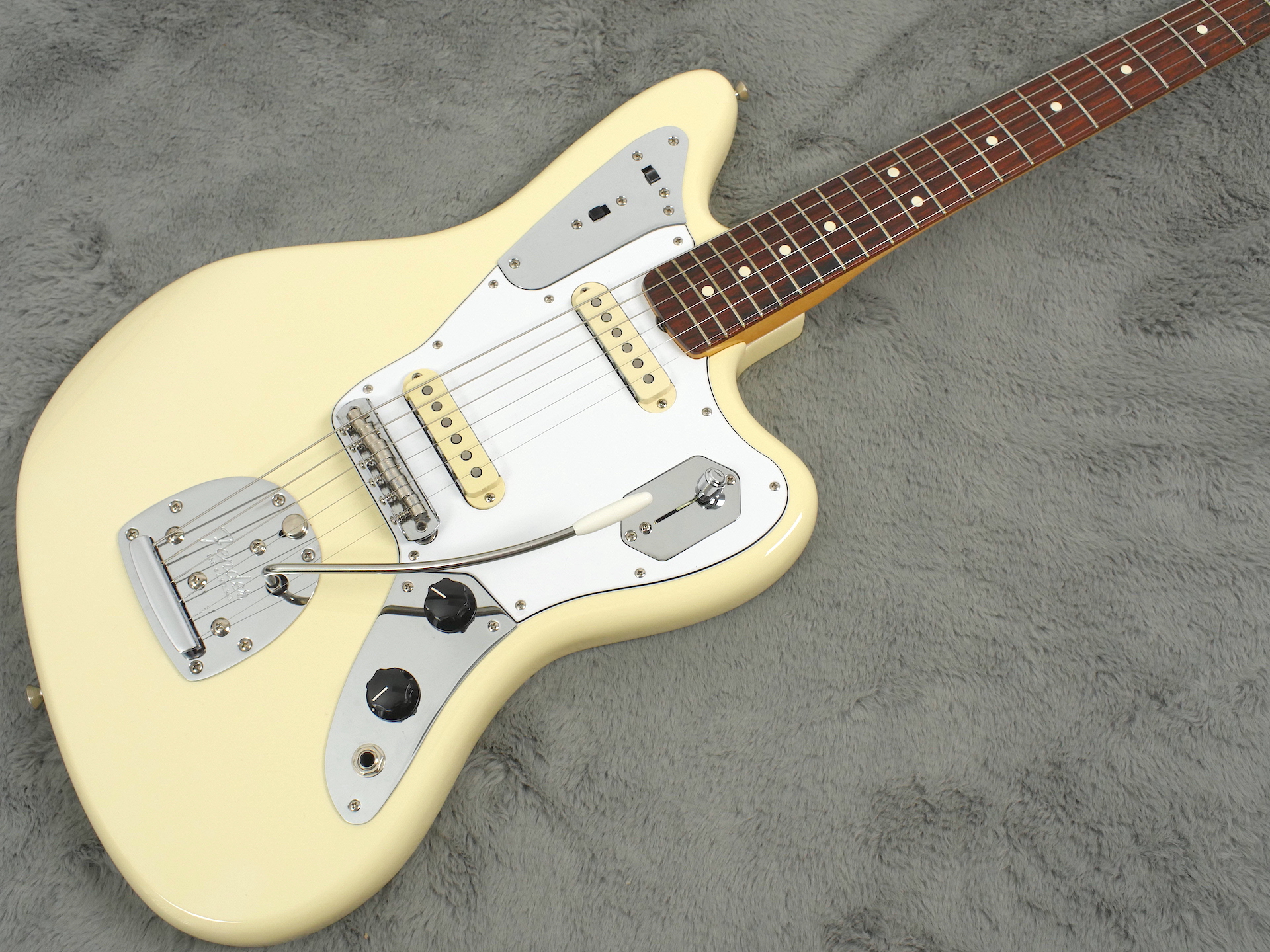 A legend's take on a classic Fender offset... Hardly used and in near MINT condition.

A Legend’s take on a legendary guitar, the Fender Johnny Marr Jaguar is a fantastic modern version of the classic Jaguar we all know and love.

There are a quite few key differences between this signature model and the Standard Jaguar, some of which could even be considered upgrades… First up are the Bareknuckle Johnny Marr signature pickups, these are an exact recreation of the pickups in Marr’s own personal 62 Jaguar. The wiring is also different, in place of the sometimes befuddling original jaguar switching system there is a conventional four way selector switch. This allows for the standard three positions with the fourth position giving you both pickups in series for ultimate fatness!

On top of this are the two bright switches; One is a master switch to add brightness to any pickup selection, while the other acts solely on the series pickup configuration. The neck has a custom profile (directly based on Marr’s 1965 Jaguar), which while being fairly chunky is still smooth and dreamy to play. The body is finished in a proper old school nitro lacquer that will really let the sound of the guitar ring out and will age beautifully.

While the classic Jaguar trem system has remained unchanged, the string saddles on the Johnny Mar have been replaced with those from a Fender Mustang, improving tuning stability (it can take a lot of whammy abuse!).

This guitar is near mint, apart from some very minor scuff marks on the back it truly looks and feels as if it’s hardly been played. The fretwork is clean with no wear whatsoever.

All in this is a great guitar to play, an update on a true classic that adds functionality while staying true to the original. It’s truly a pleasure to play, with a great range of sounds! It also comes with the original hard case and all the case candy.

We do not normally sell such new items but we made an exception for this as it came as part of a complete package of other vintage items. 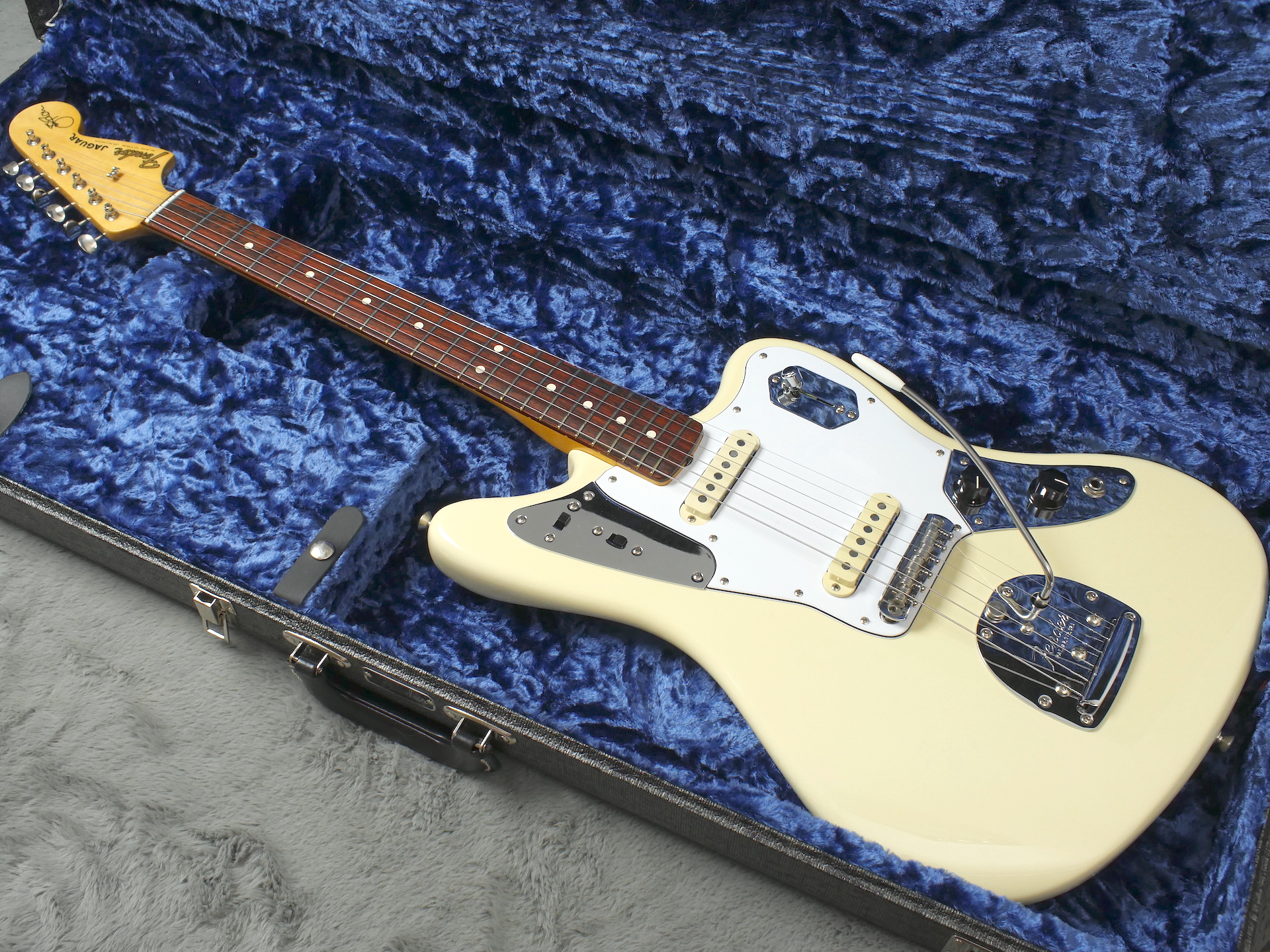 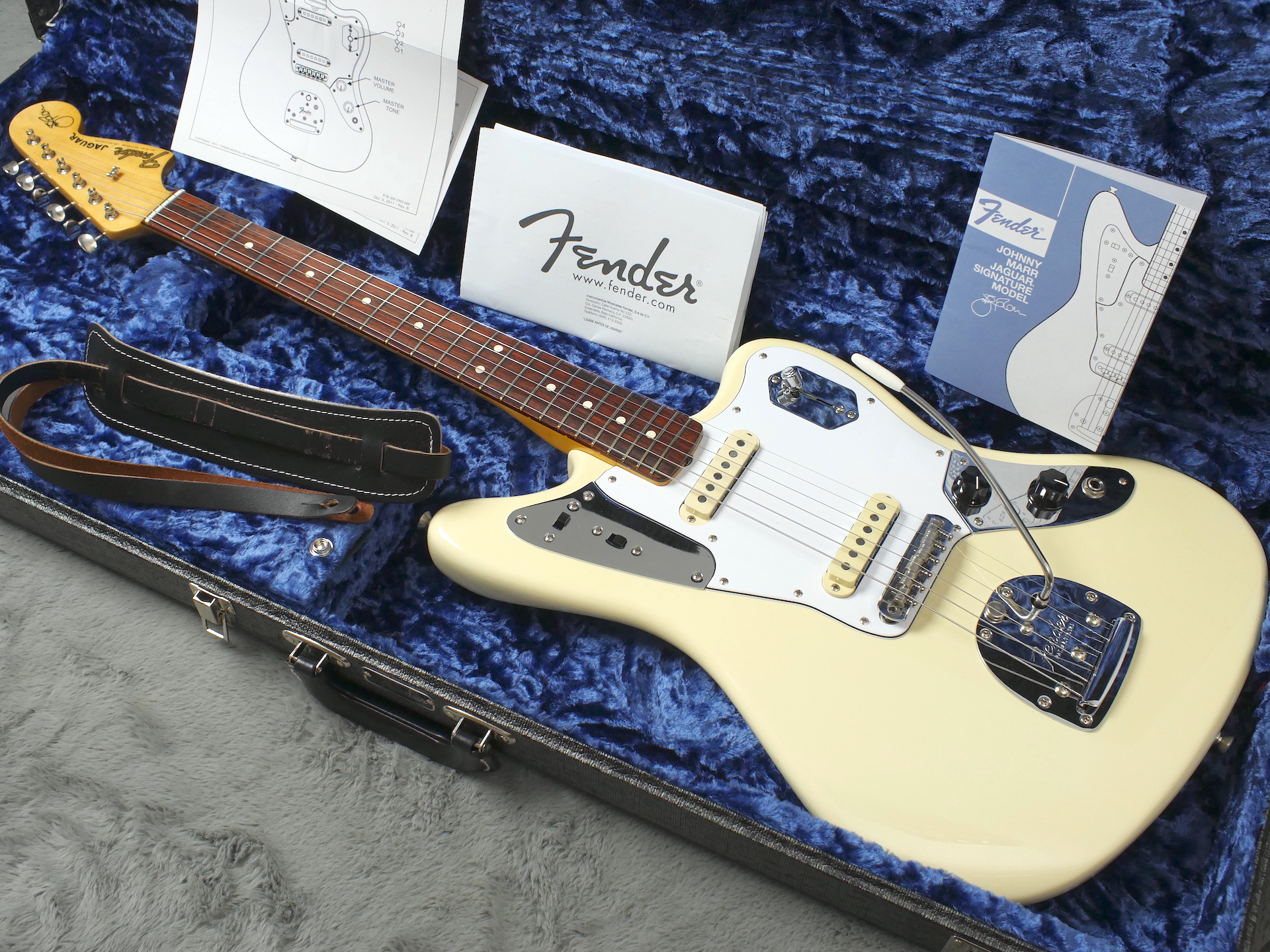 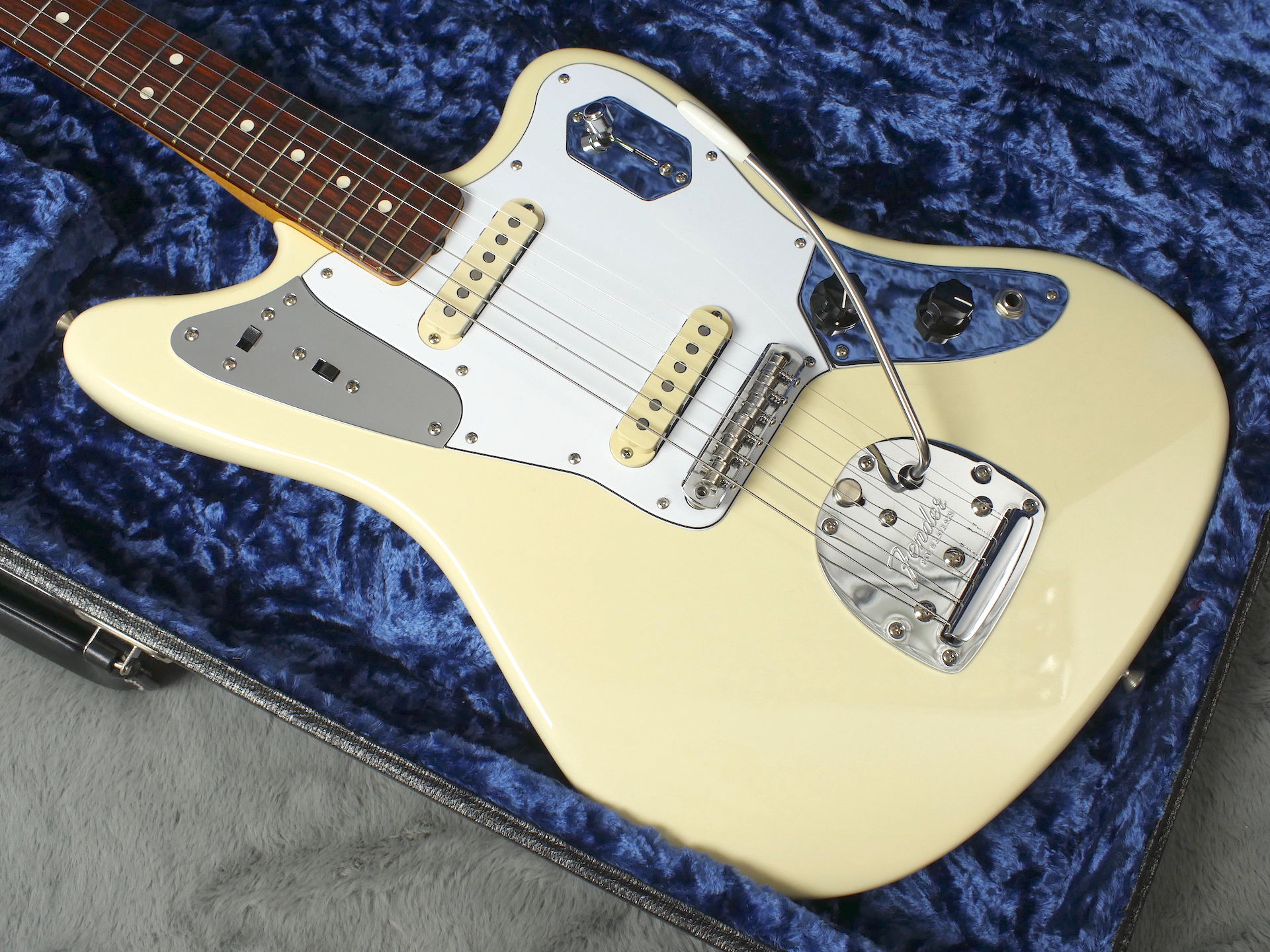 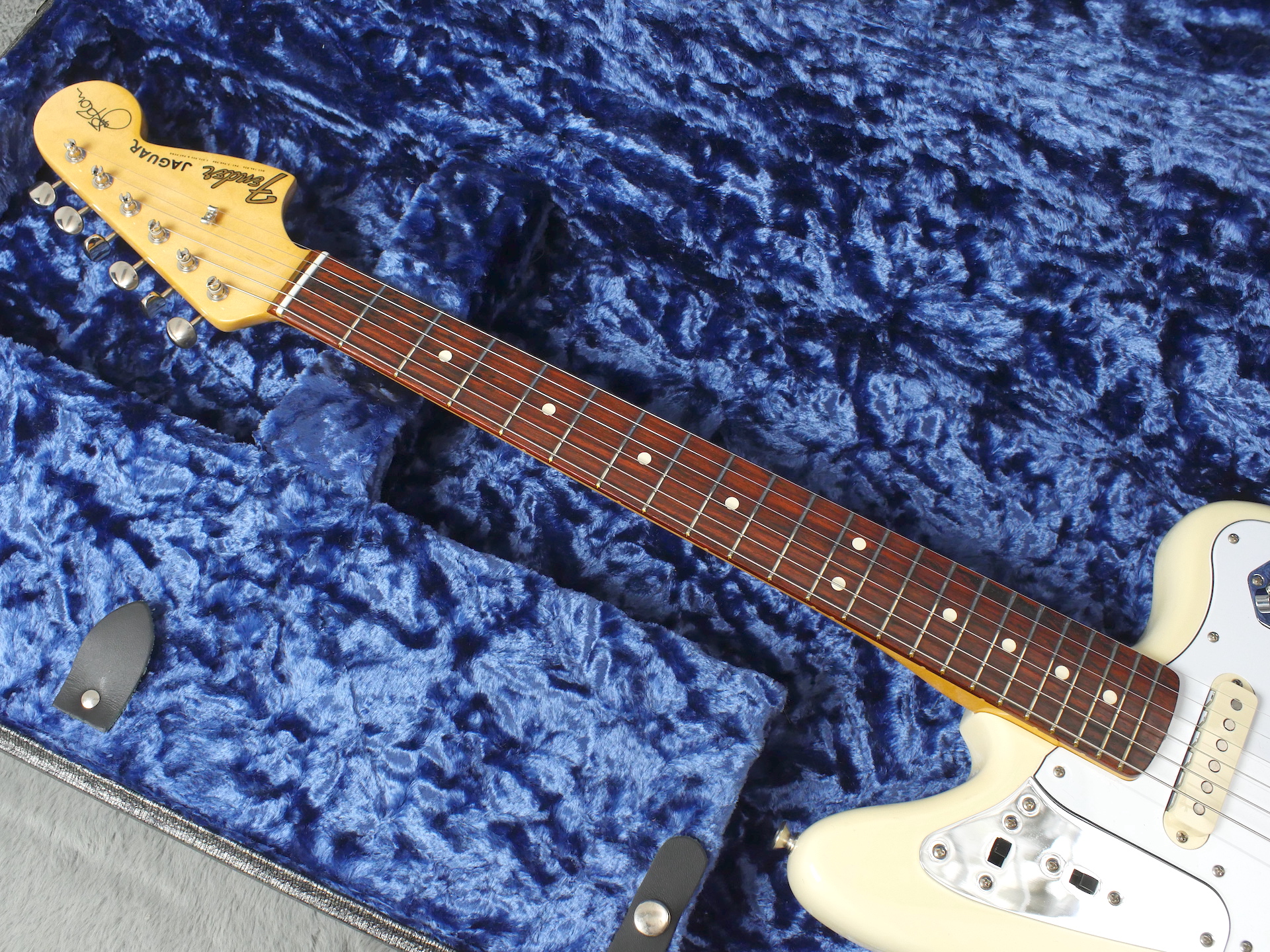 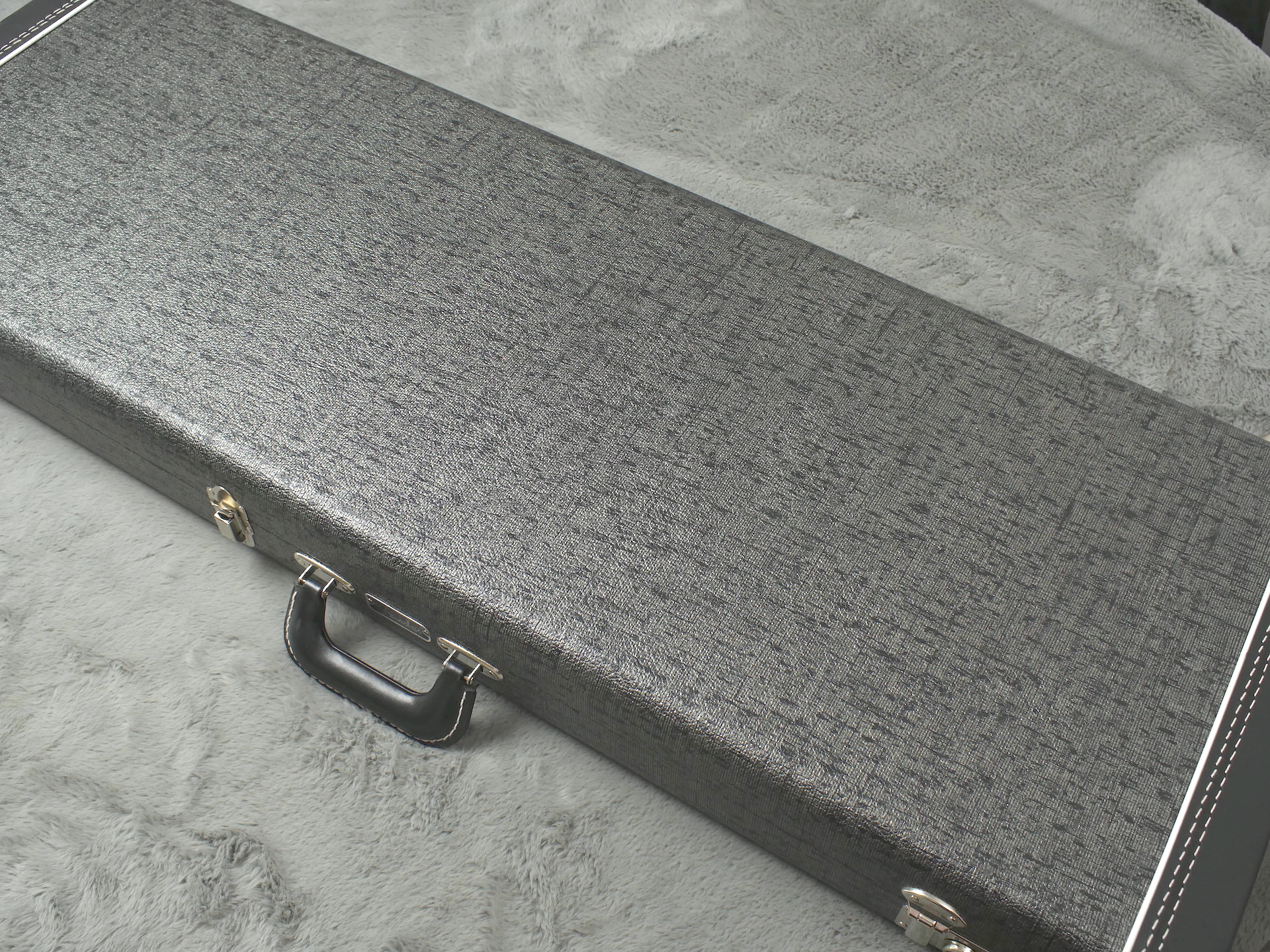 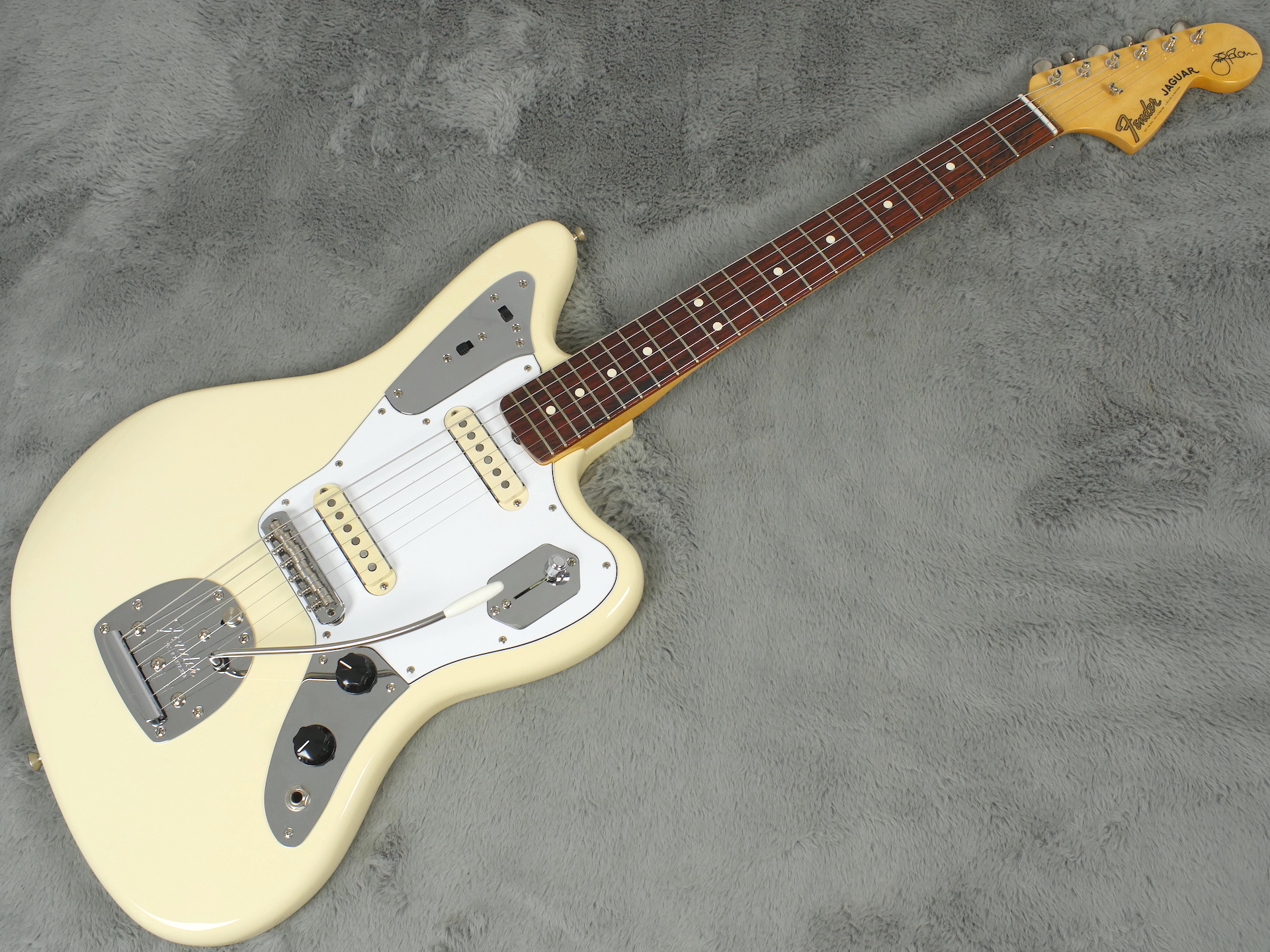 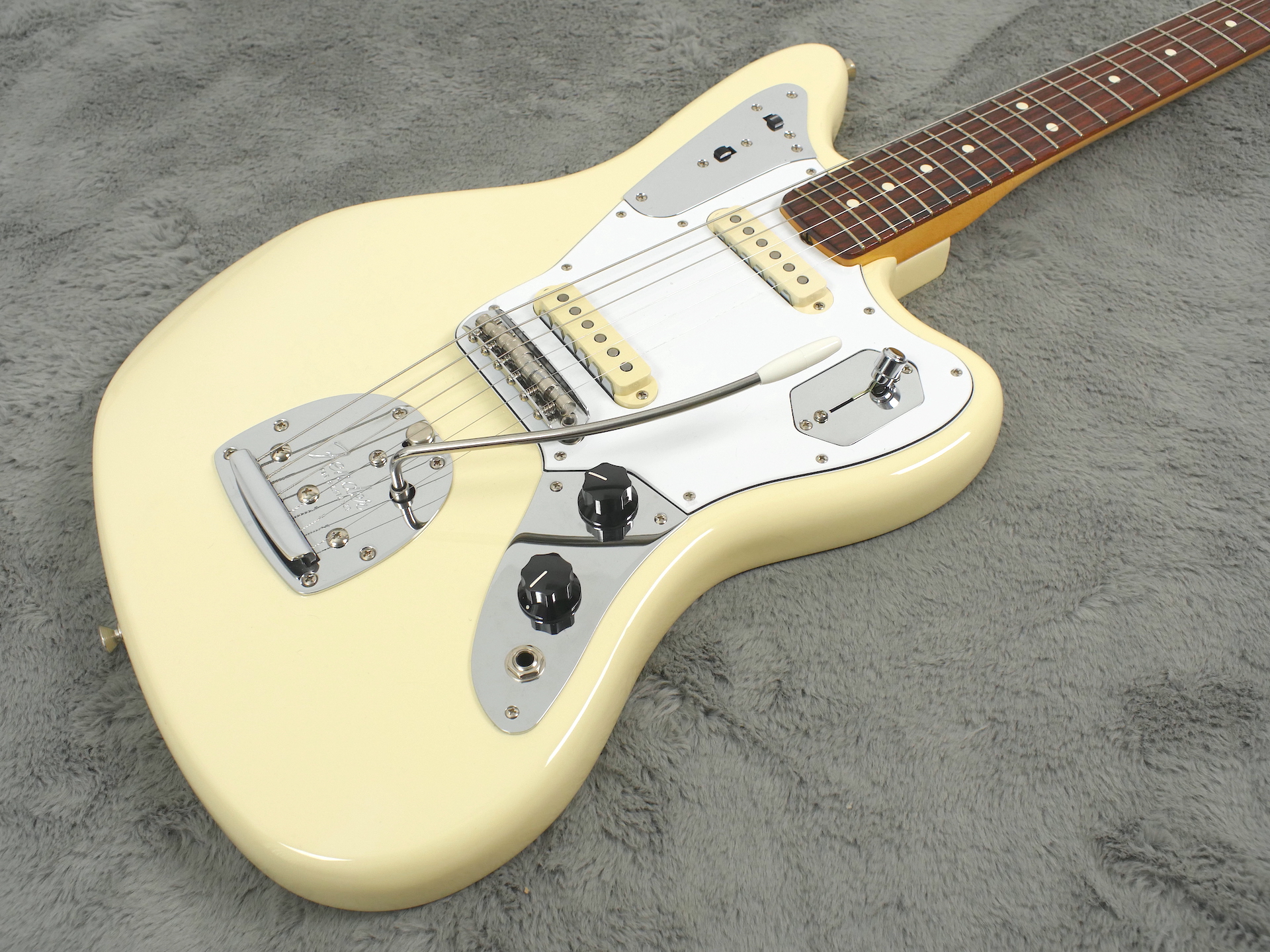 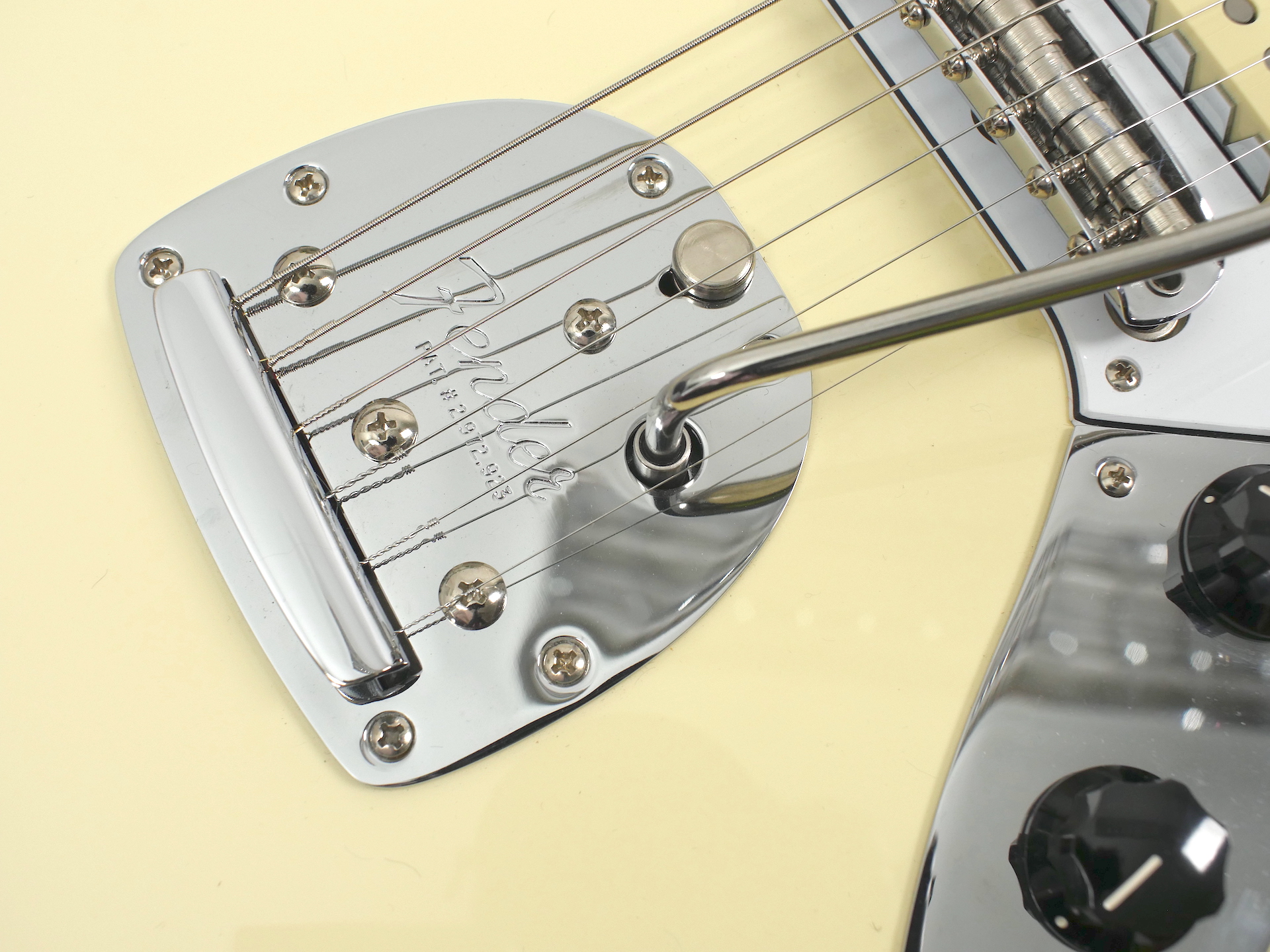 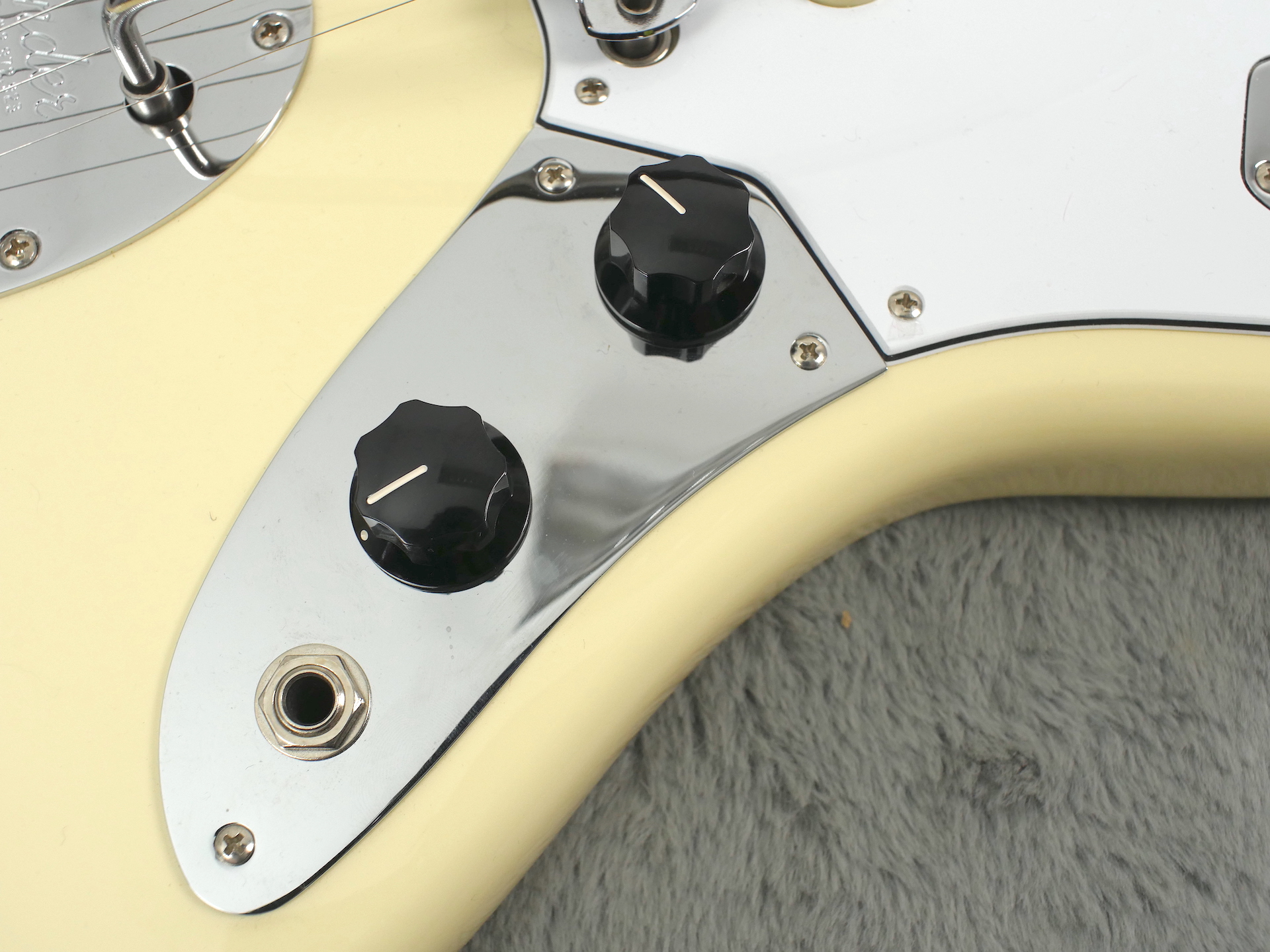 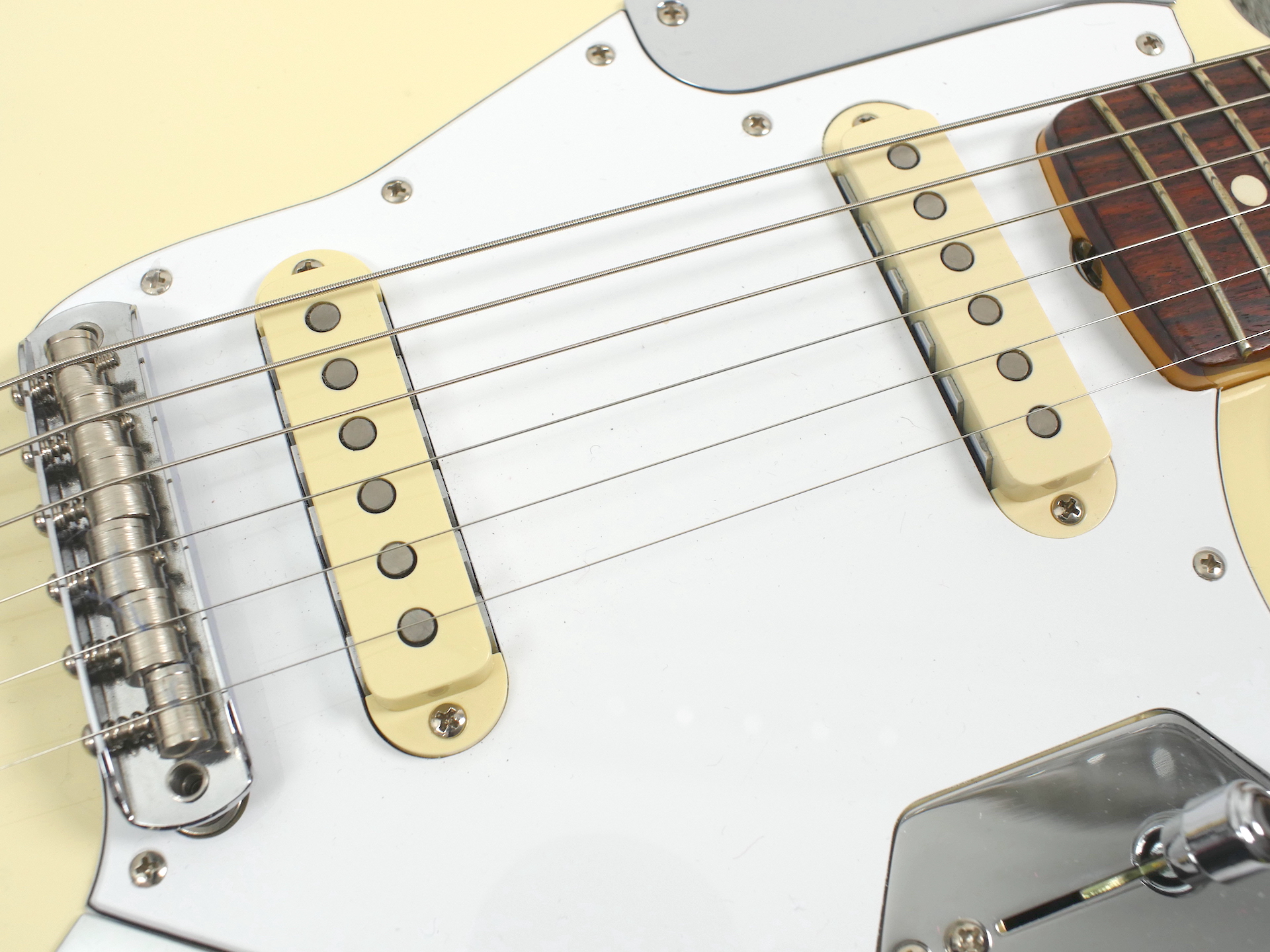 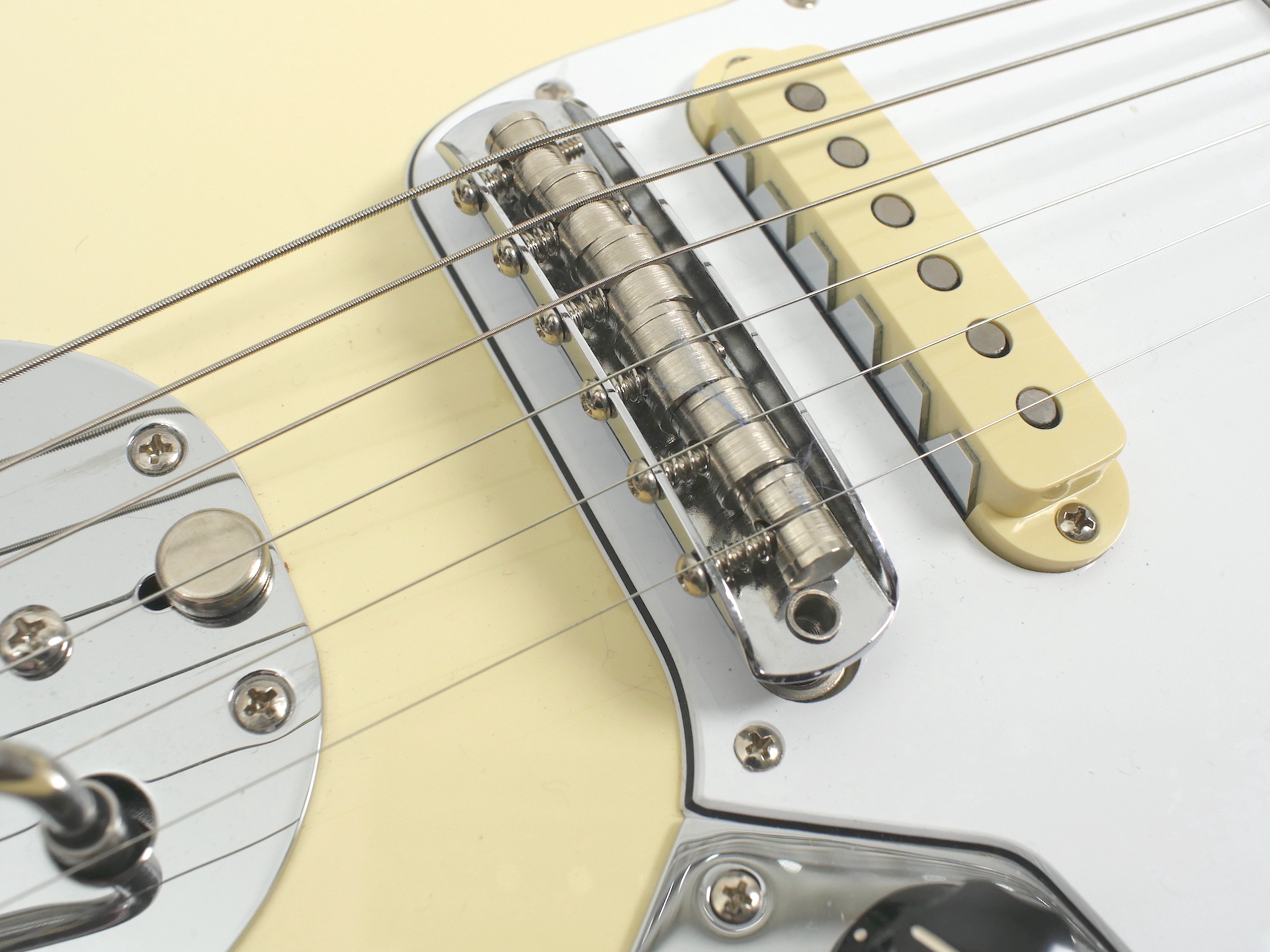 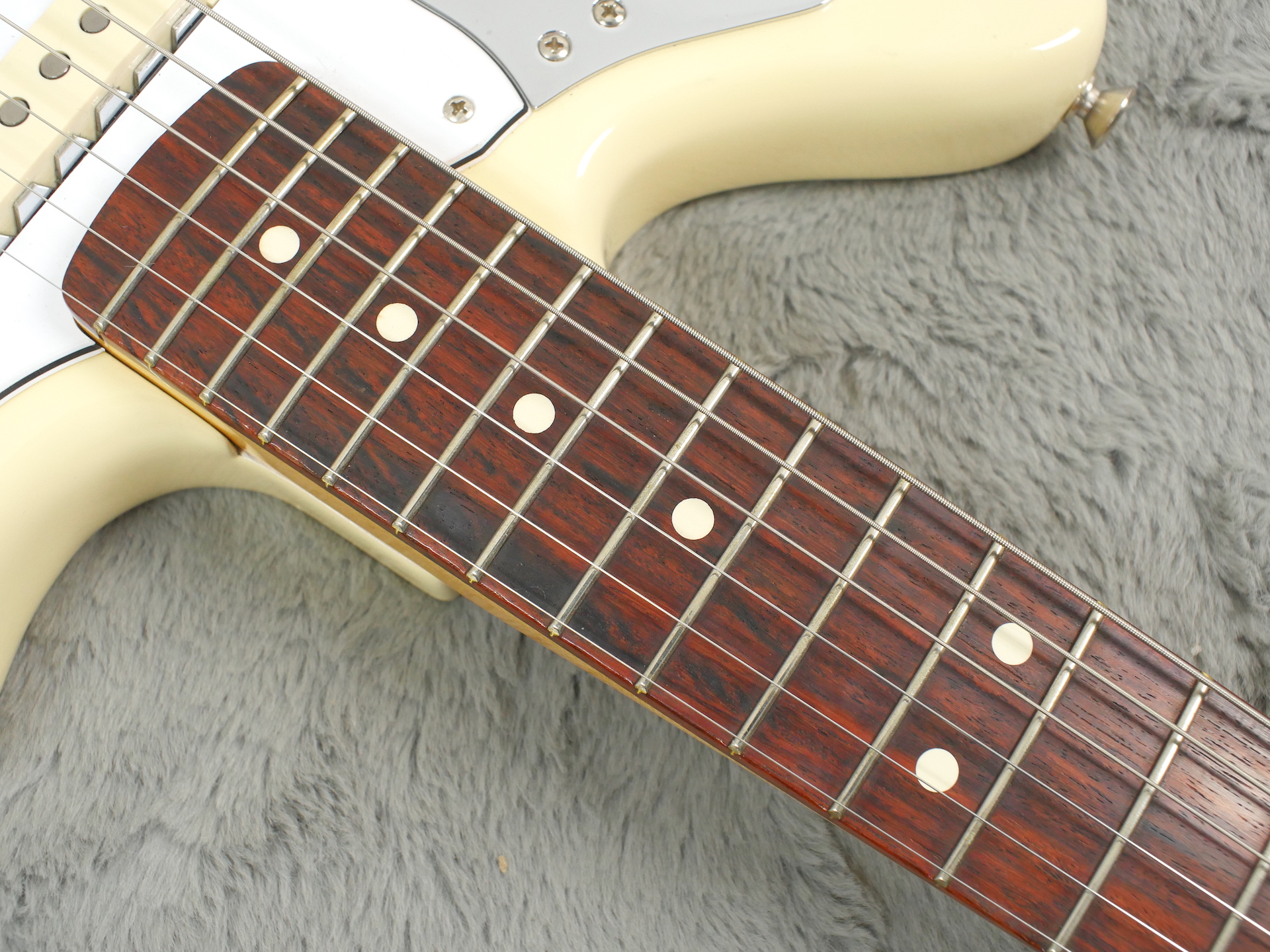 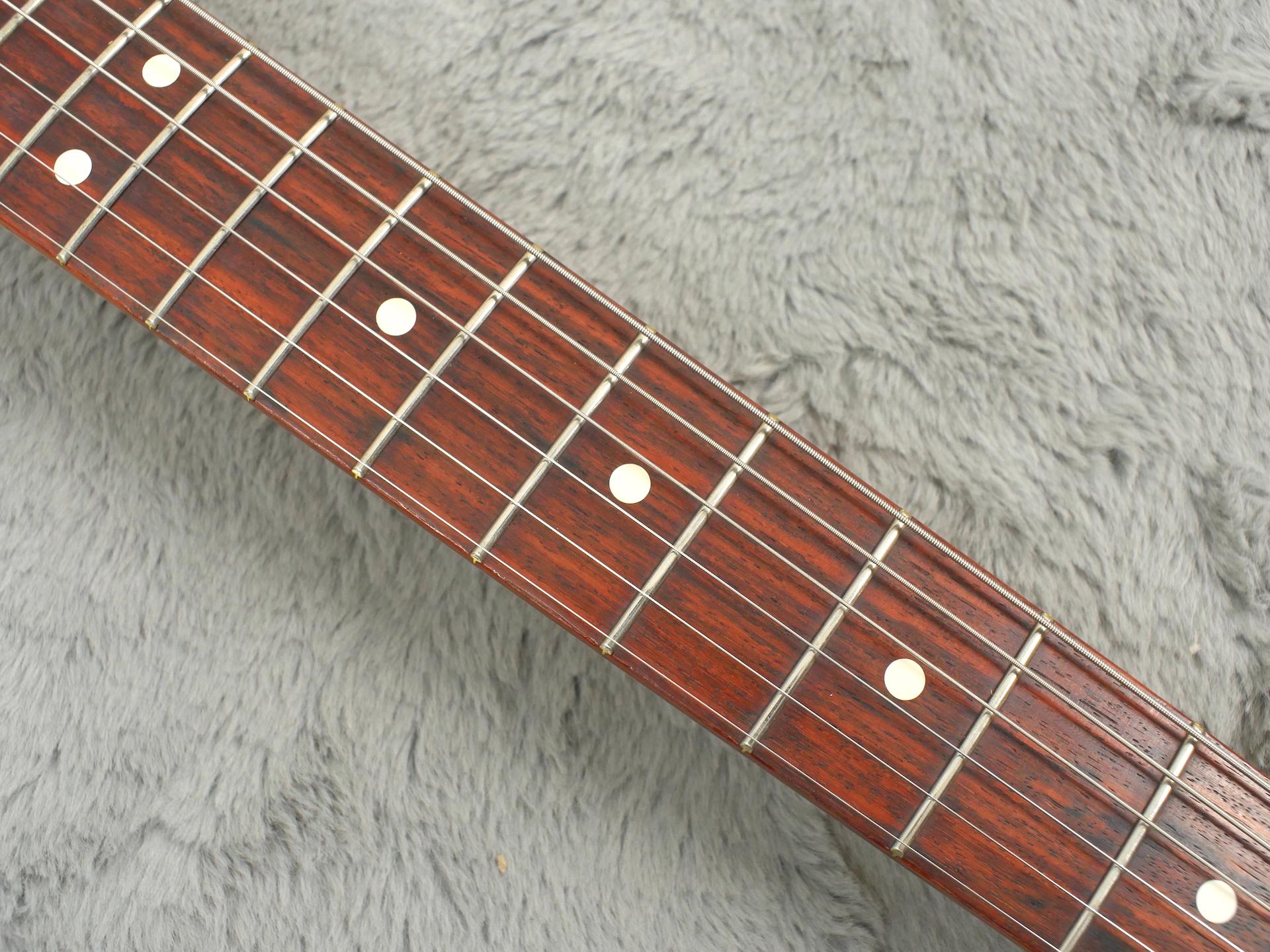 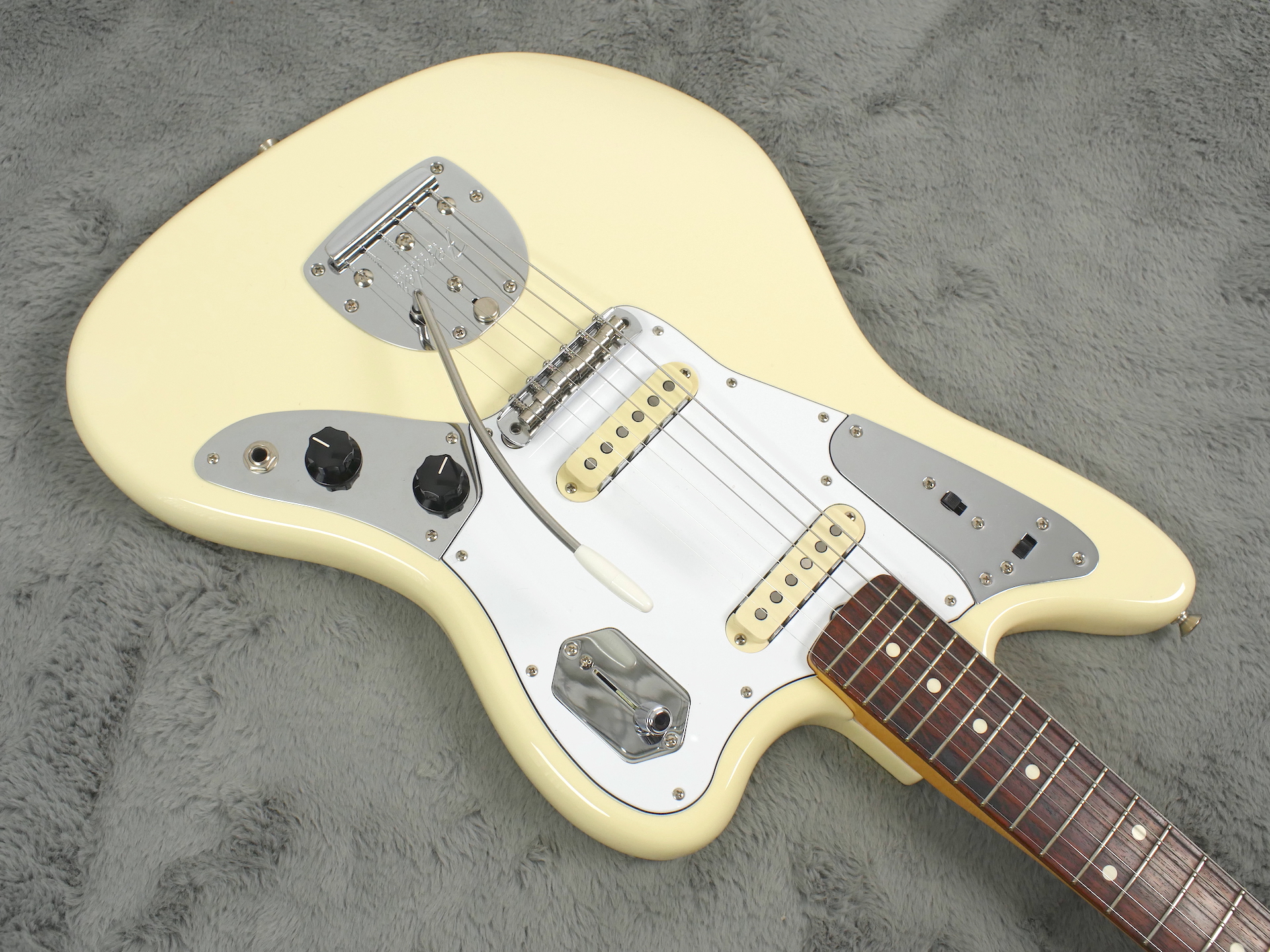 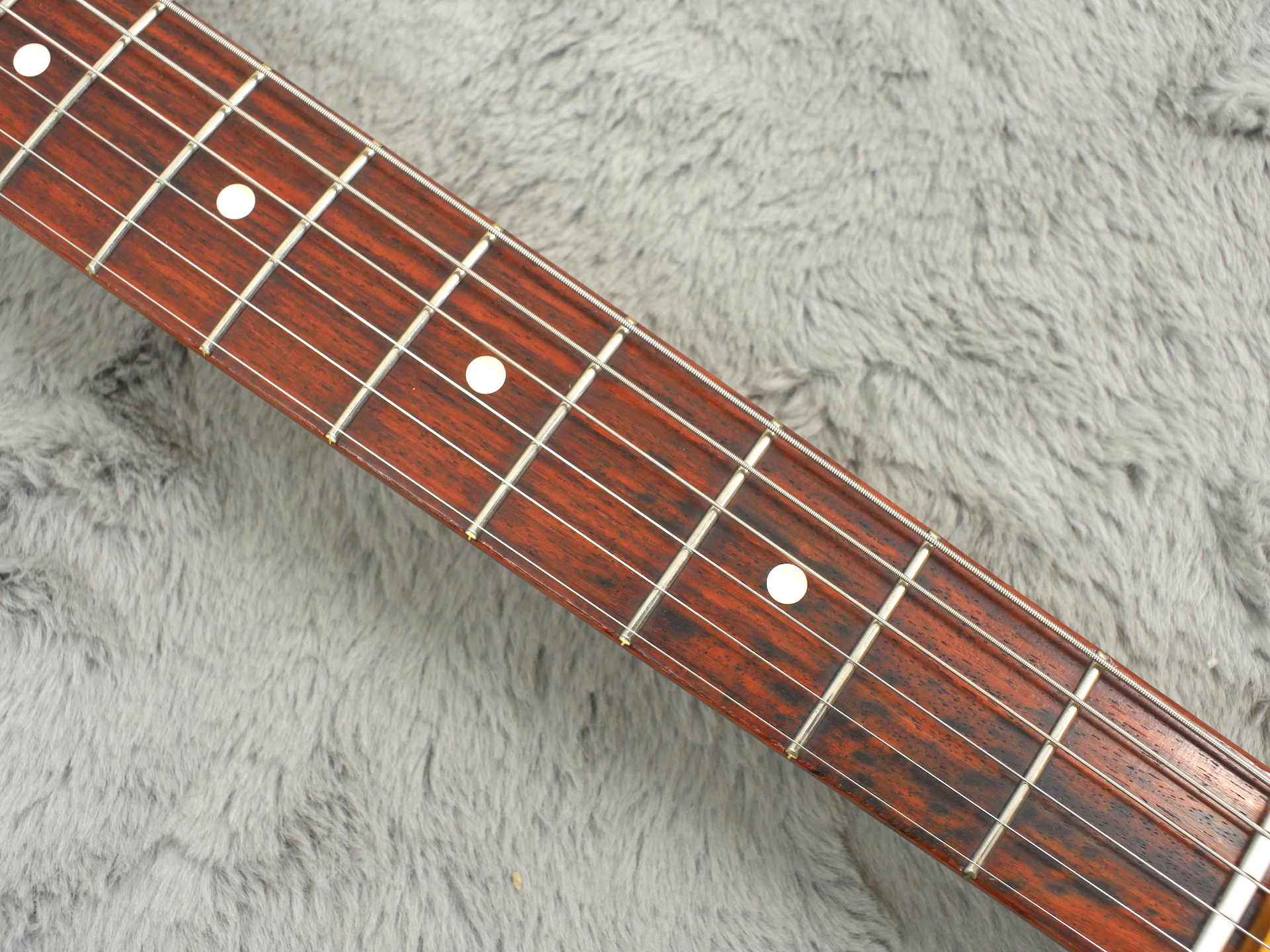 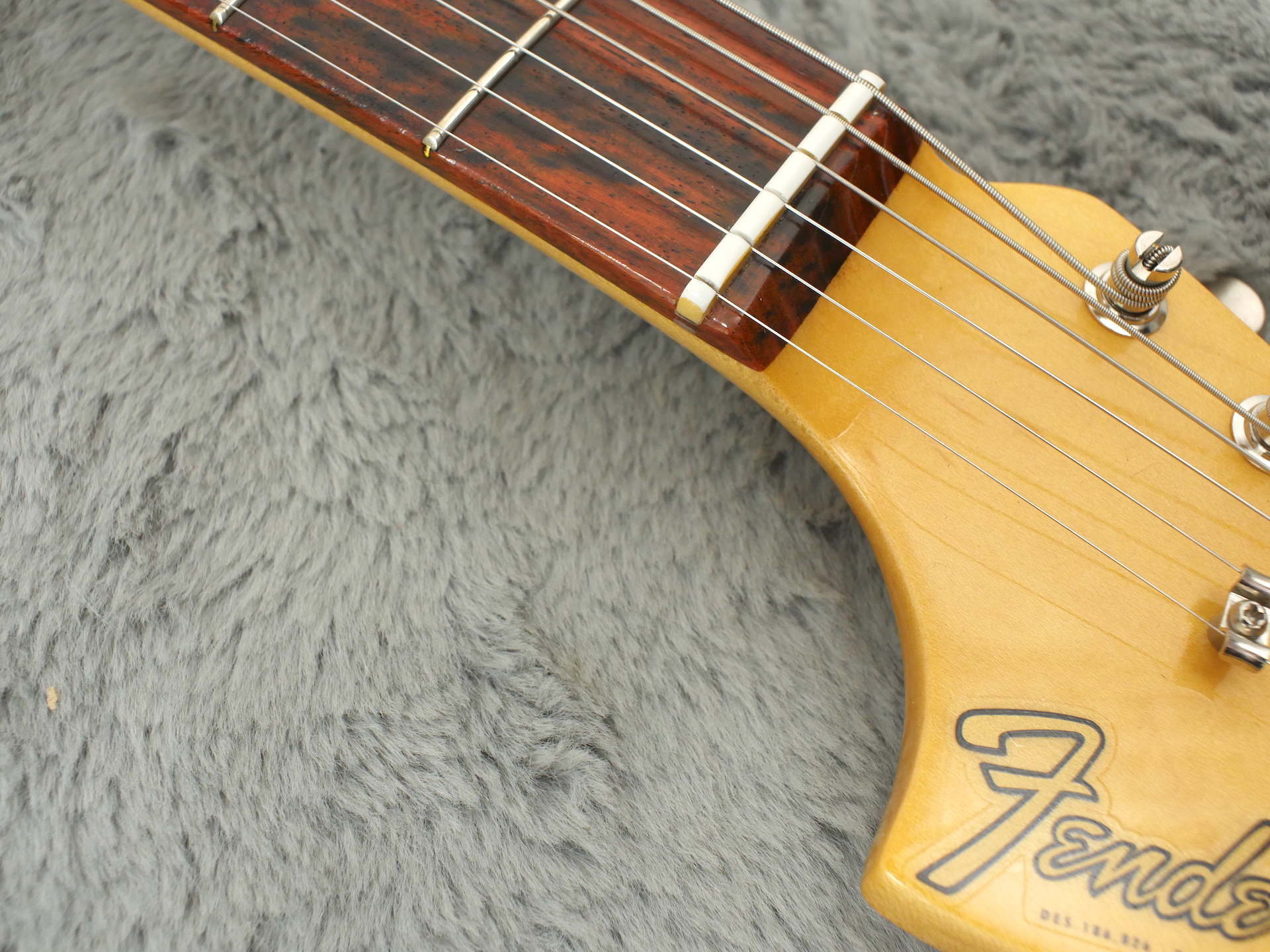 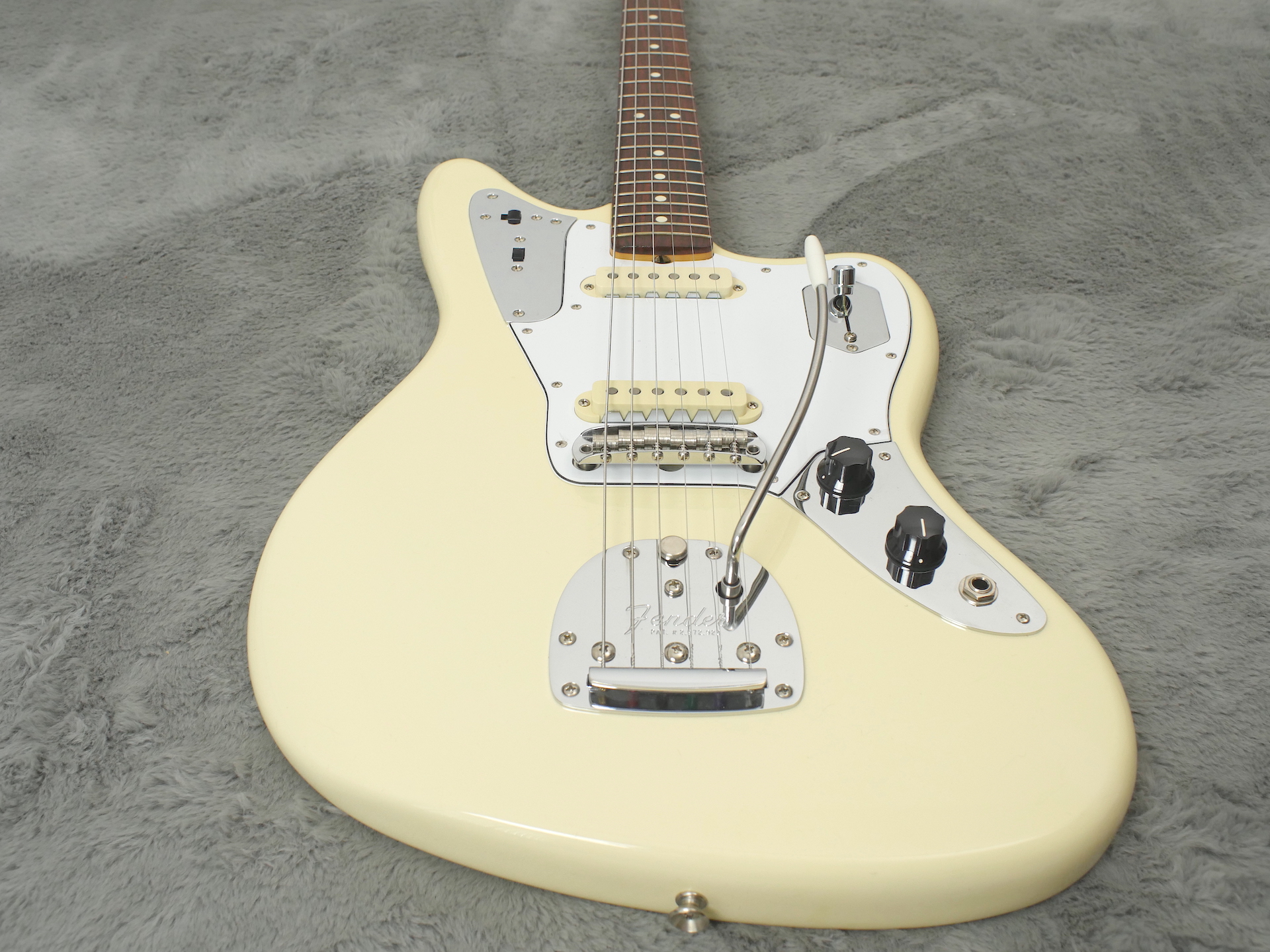 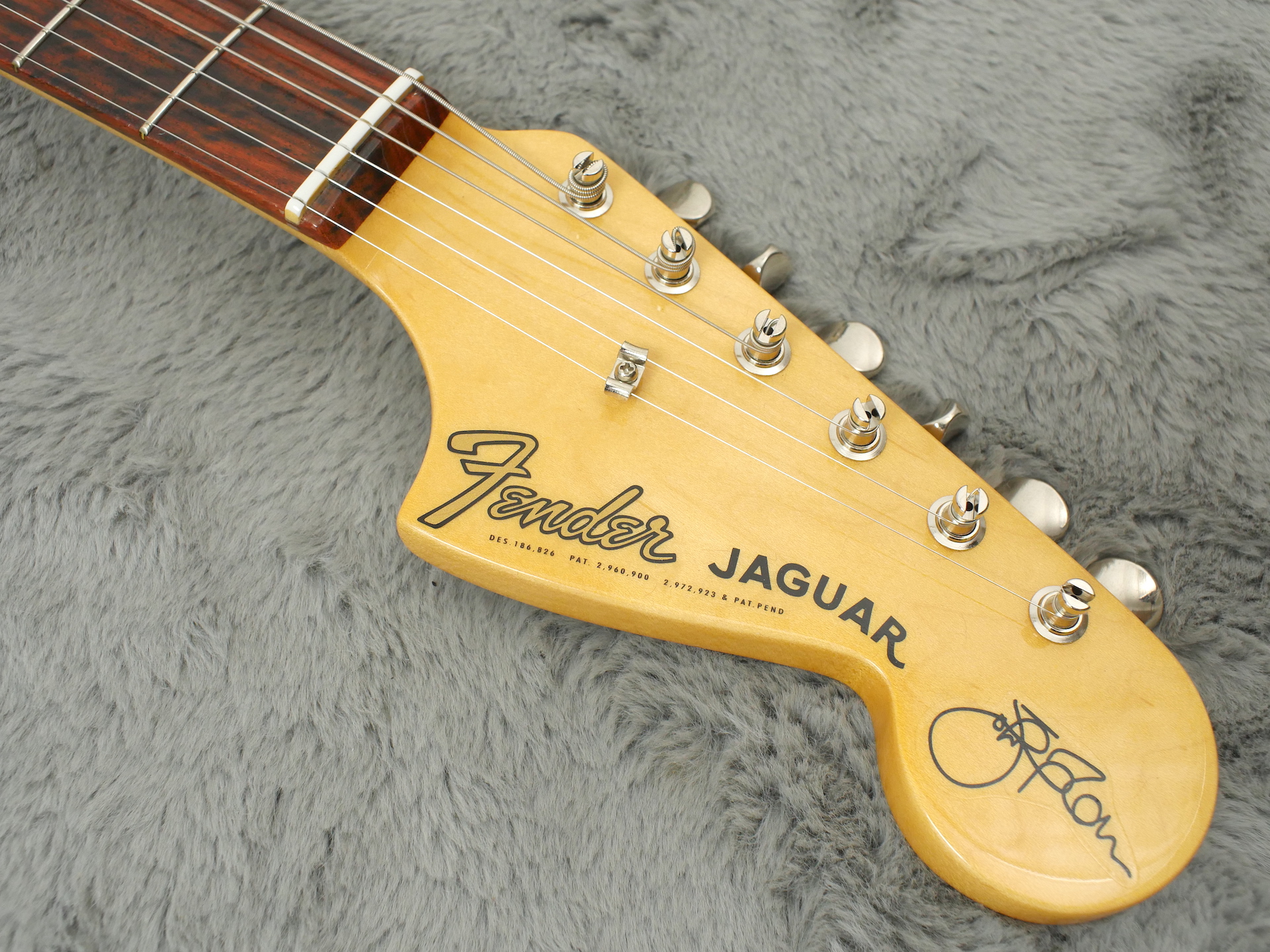 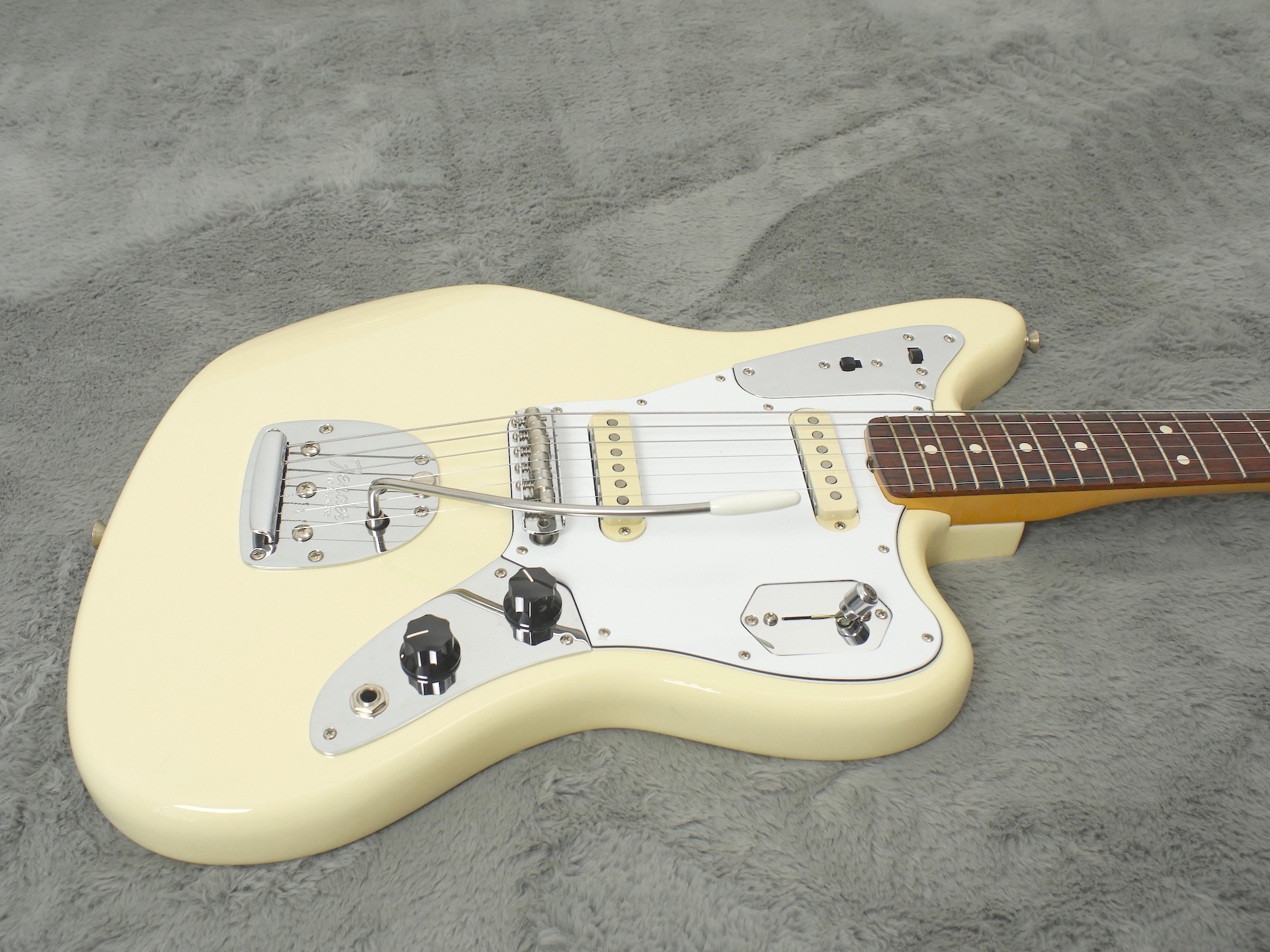 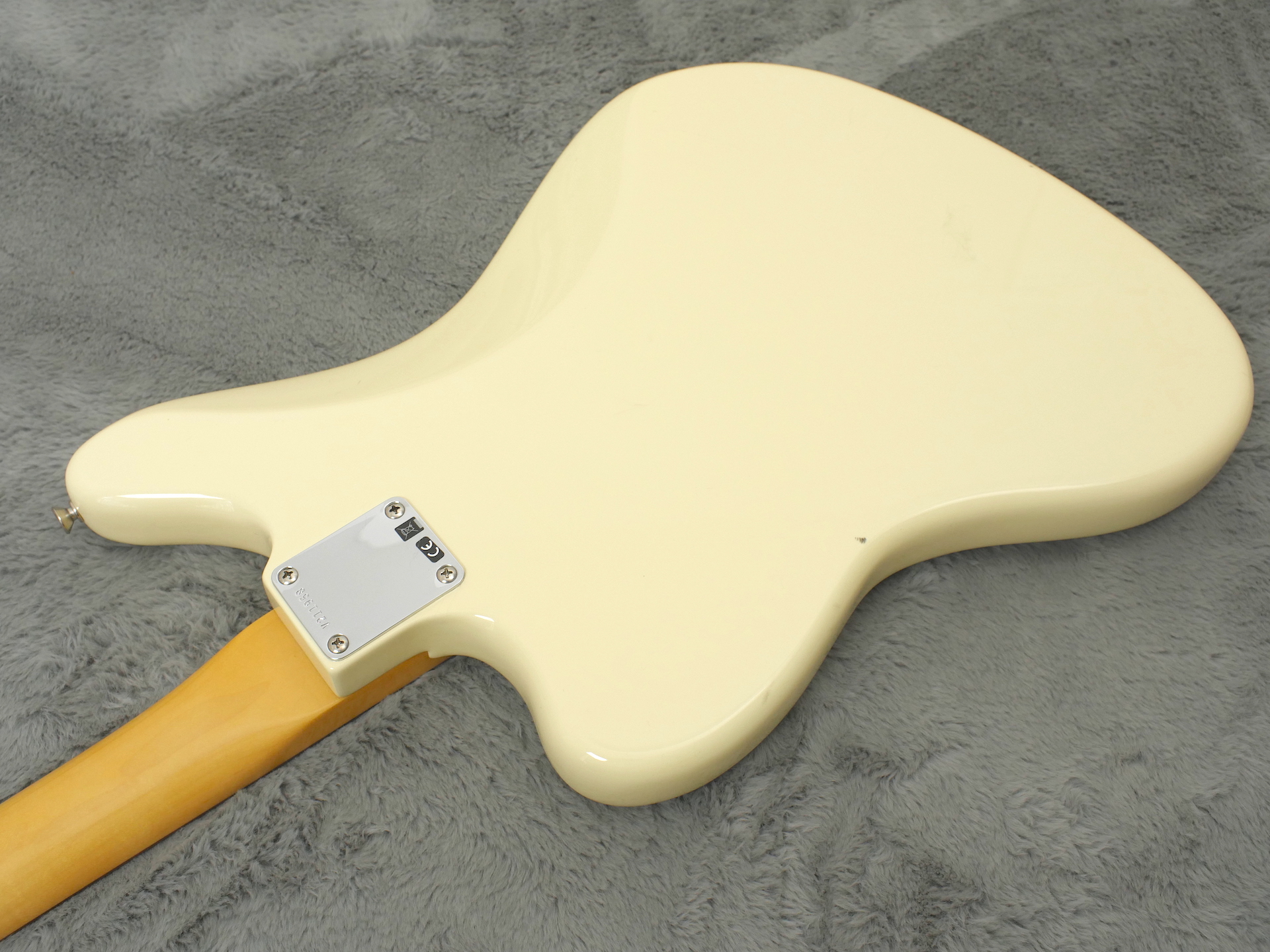 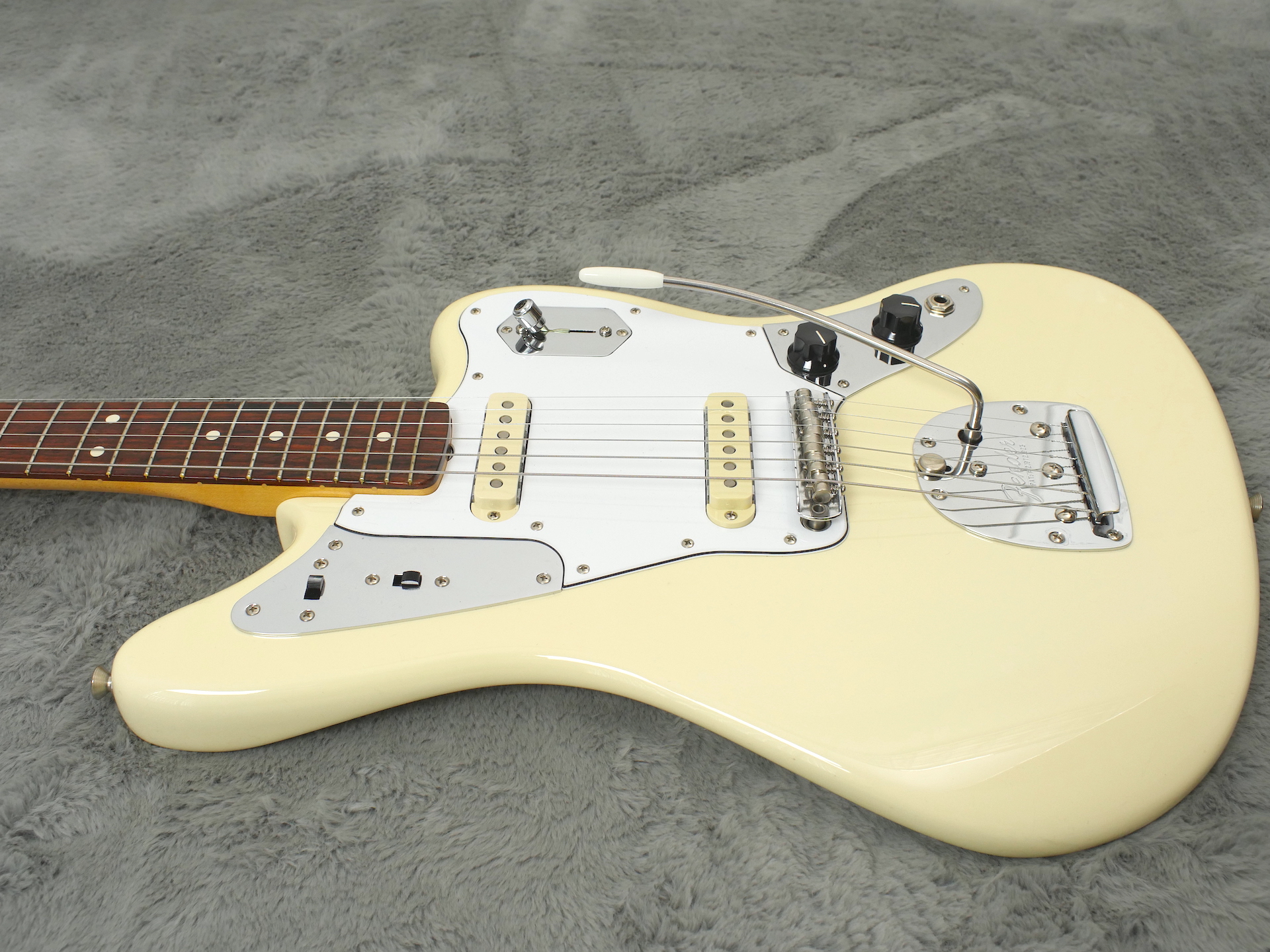 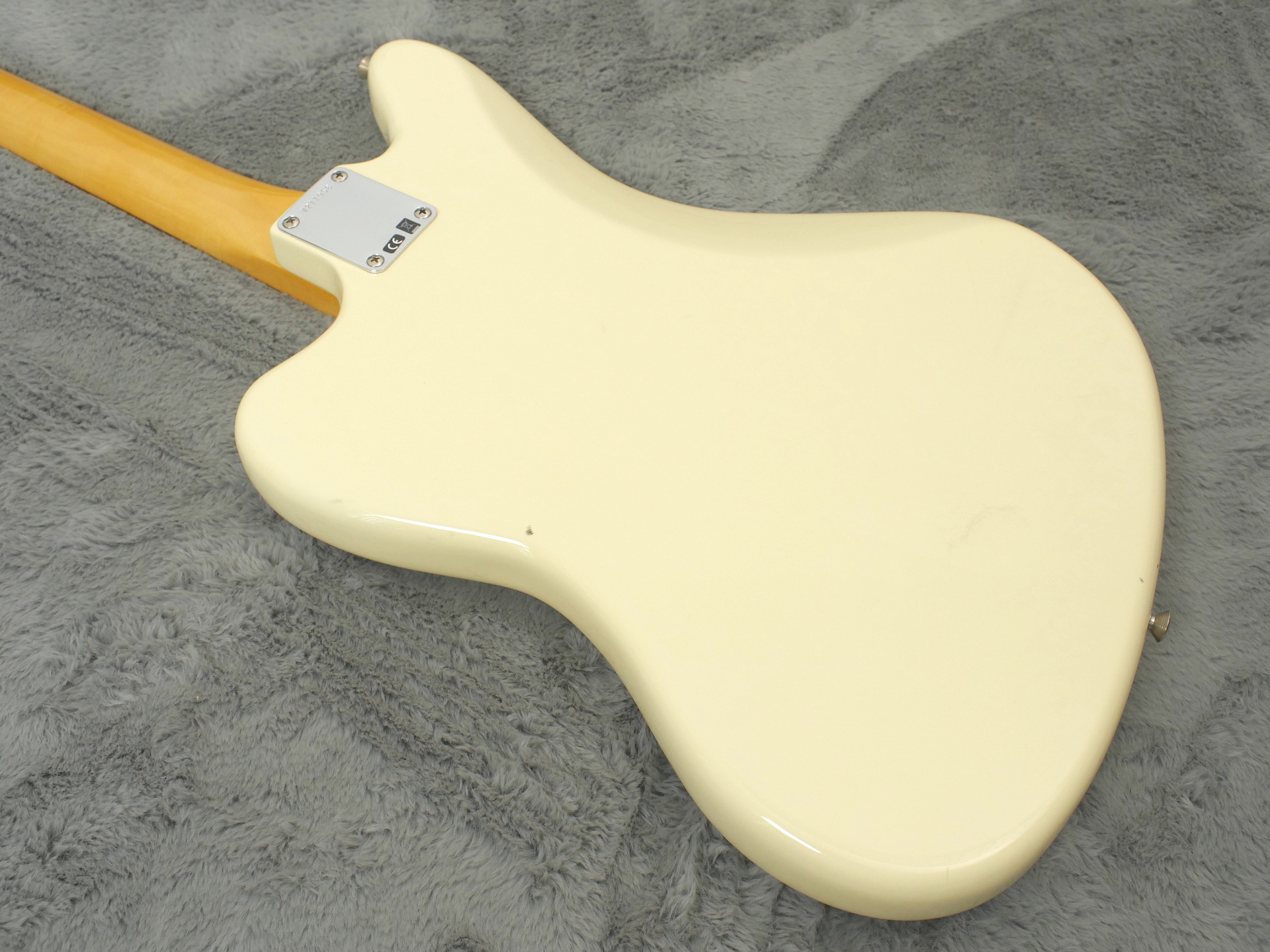 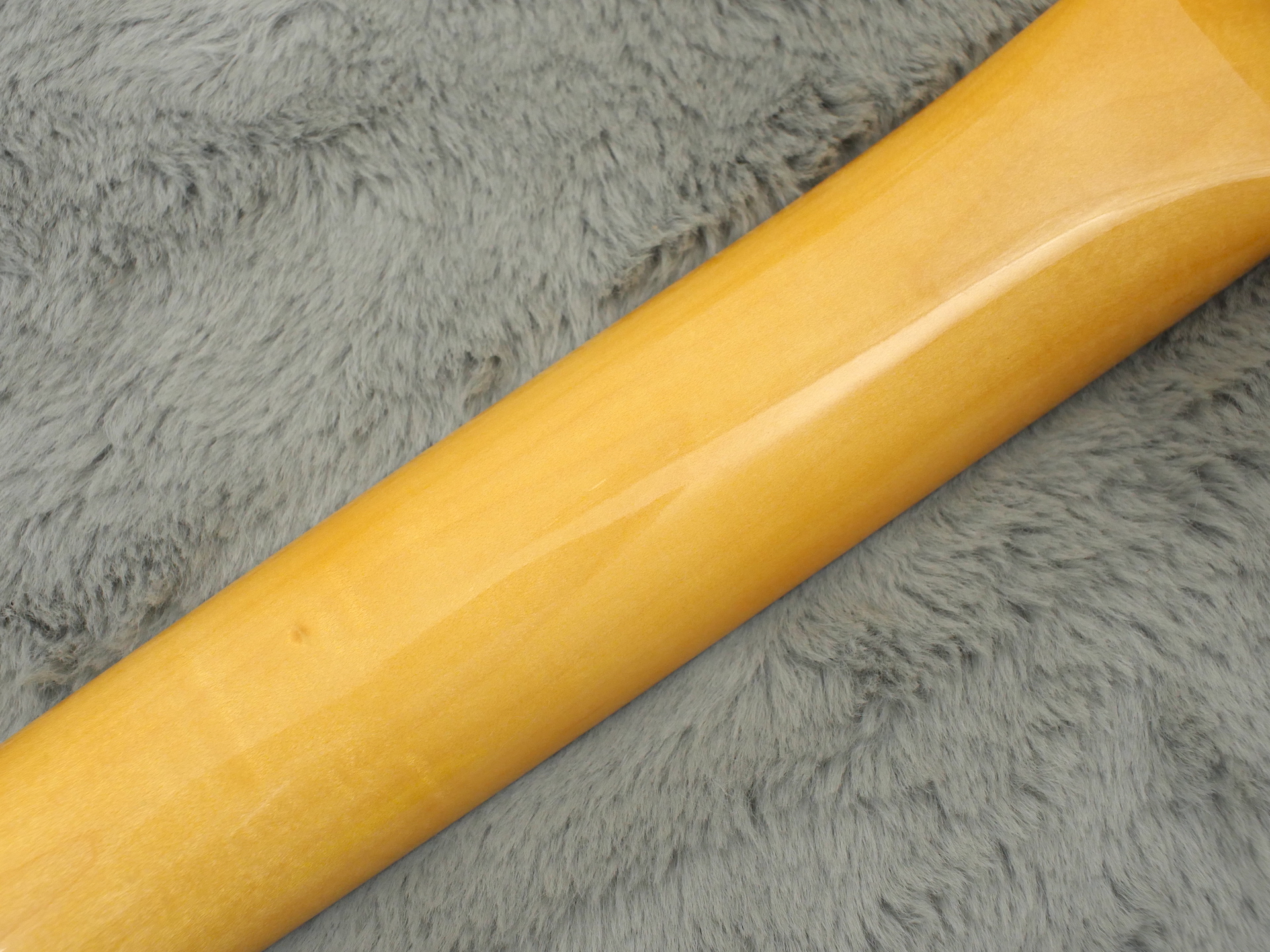 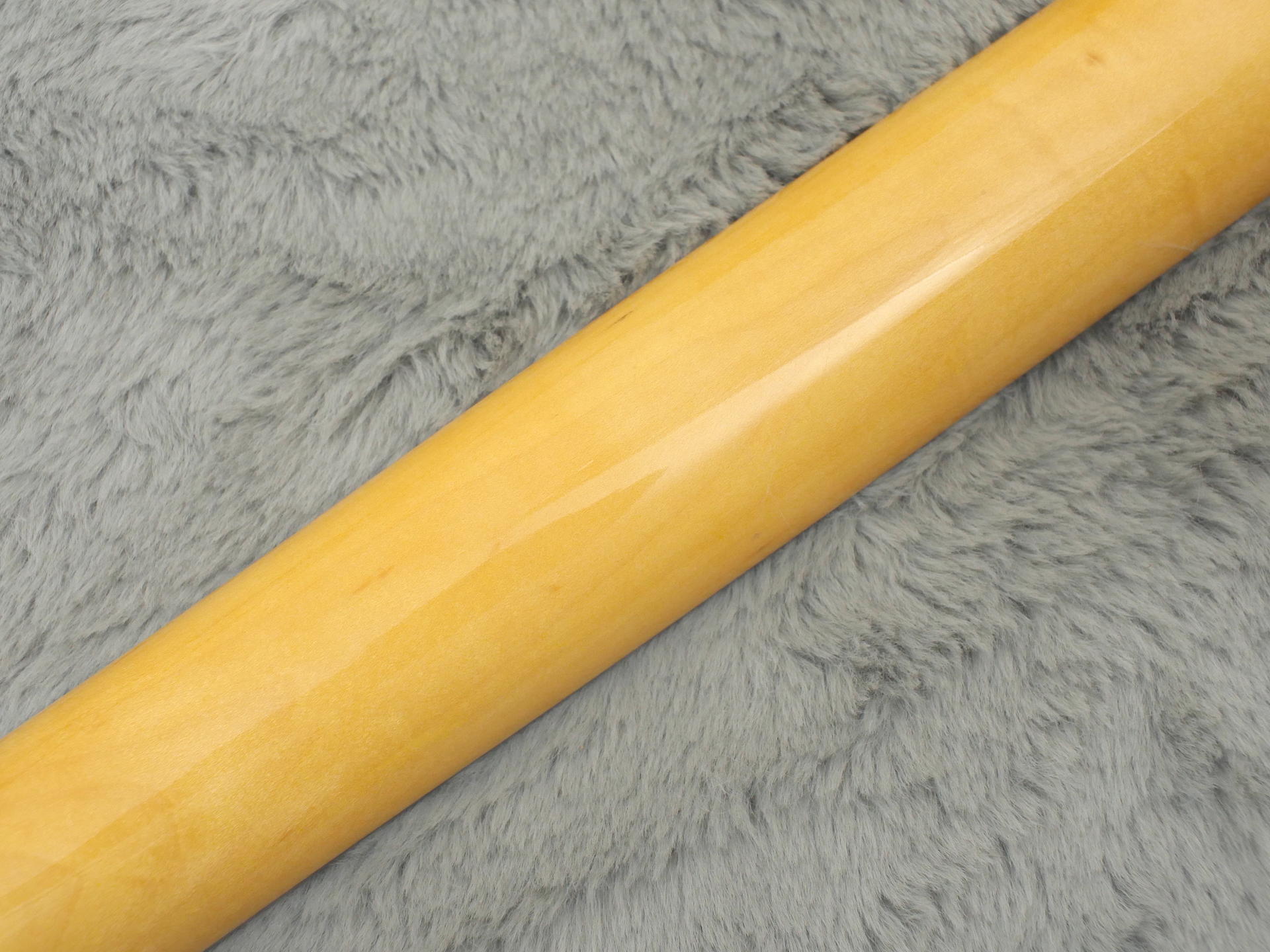 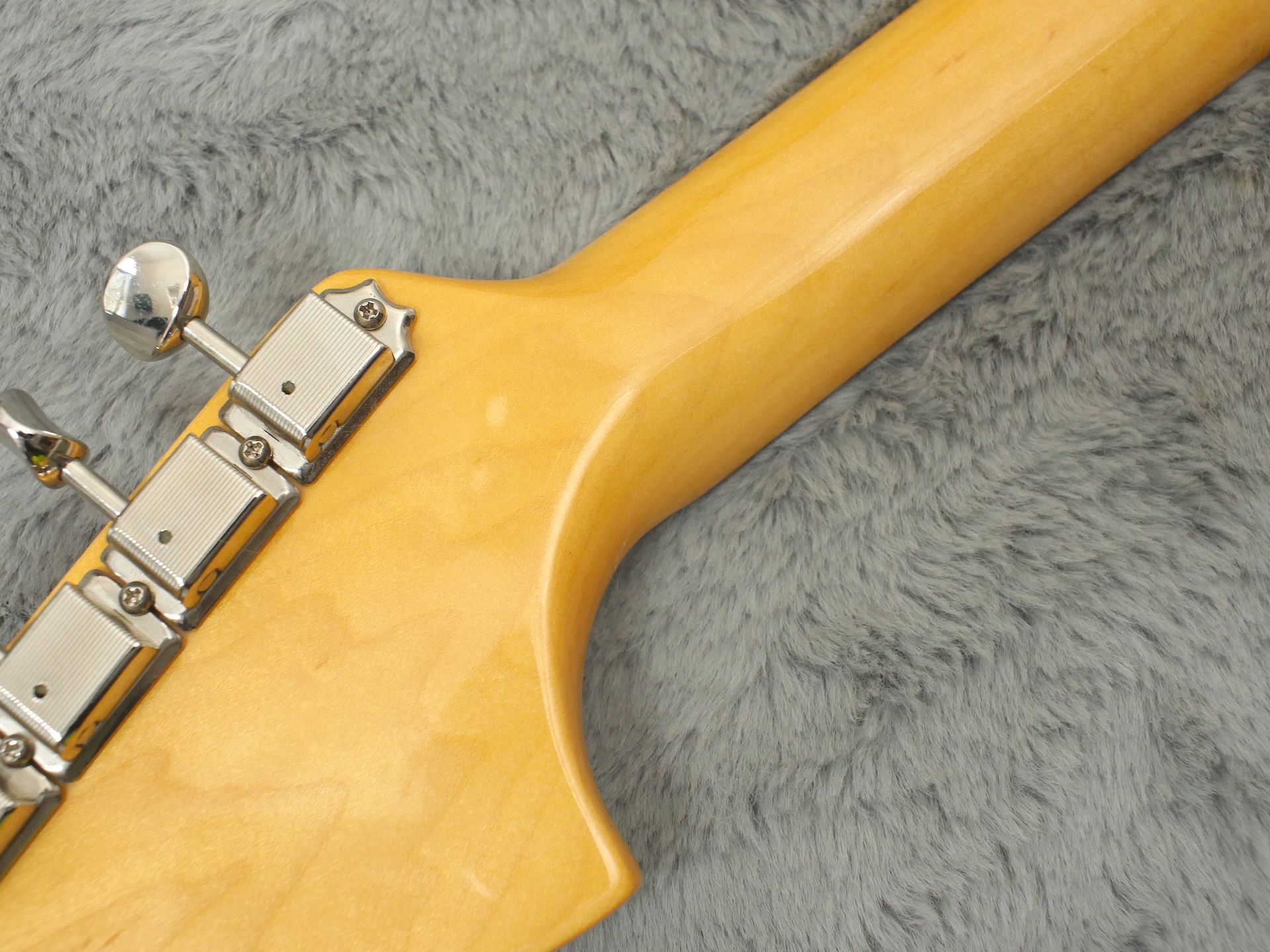 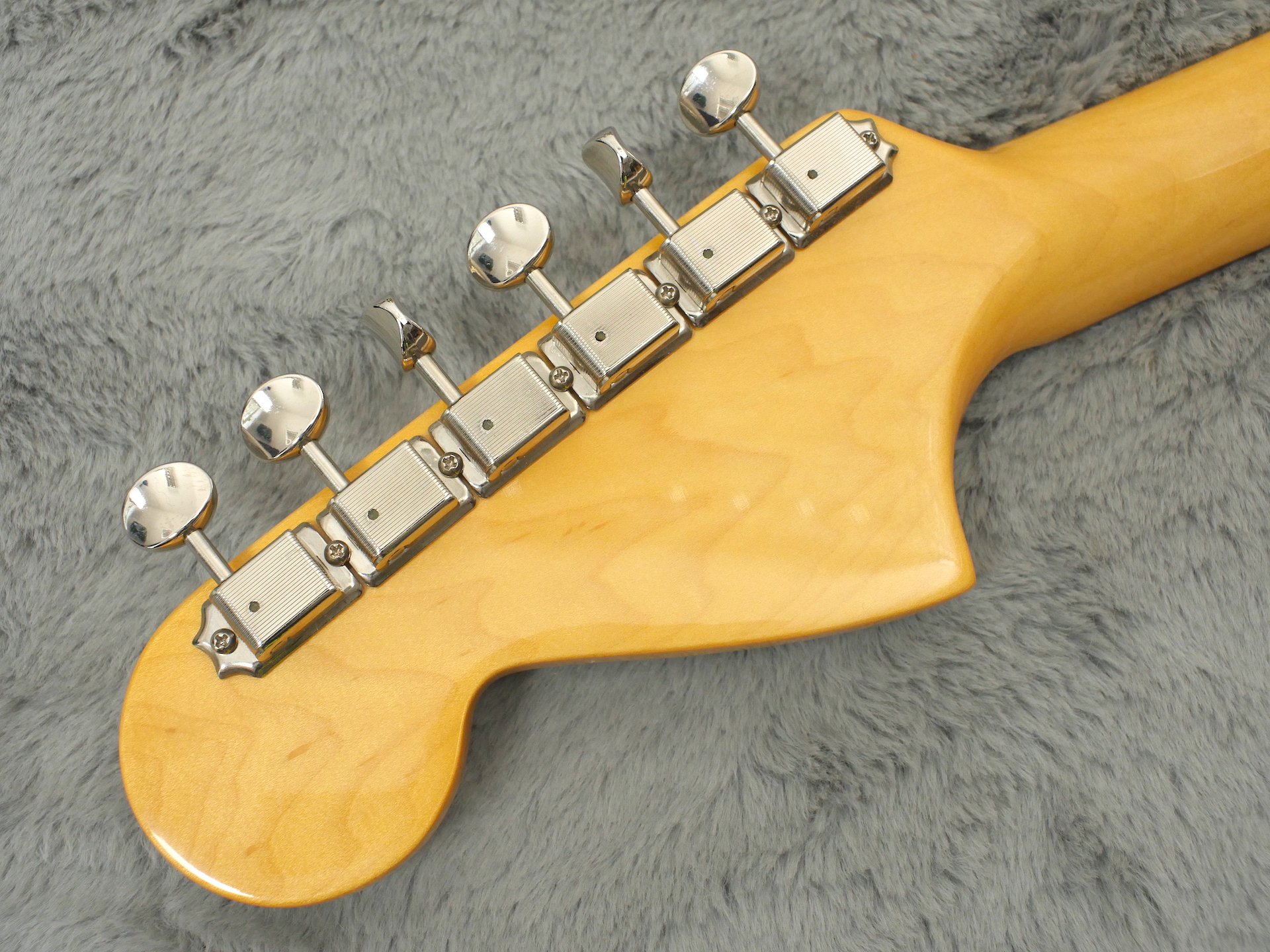