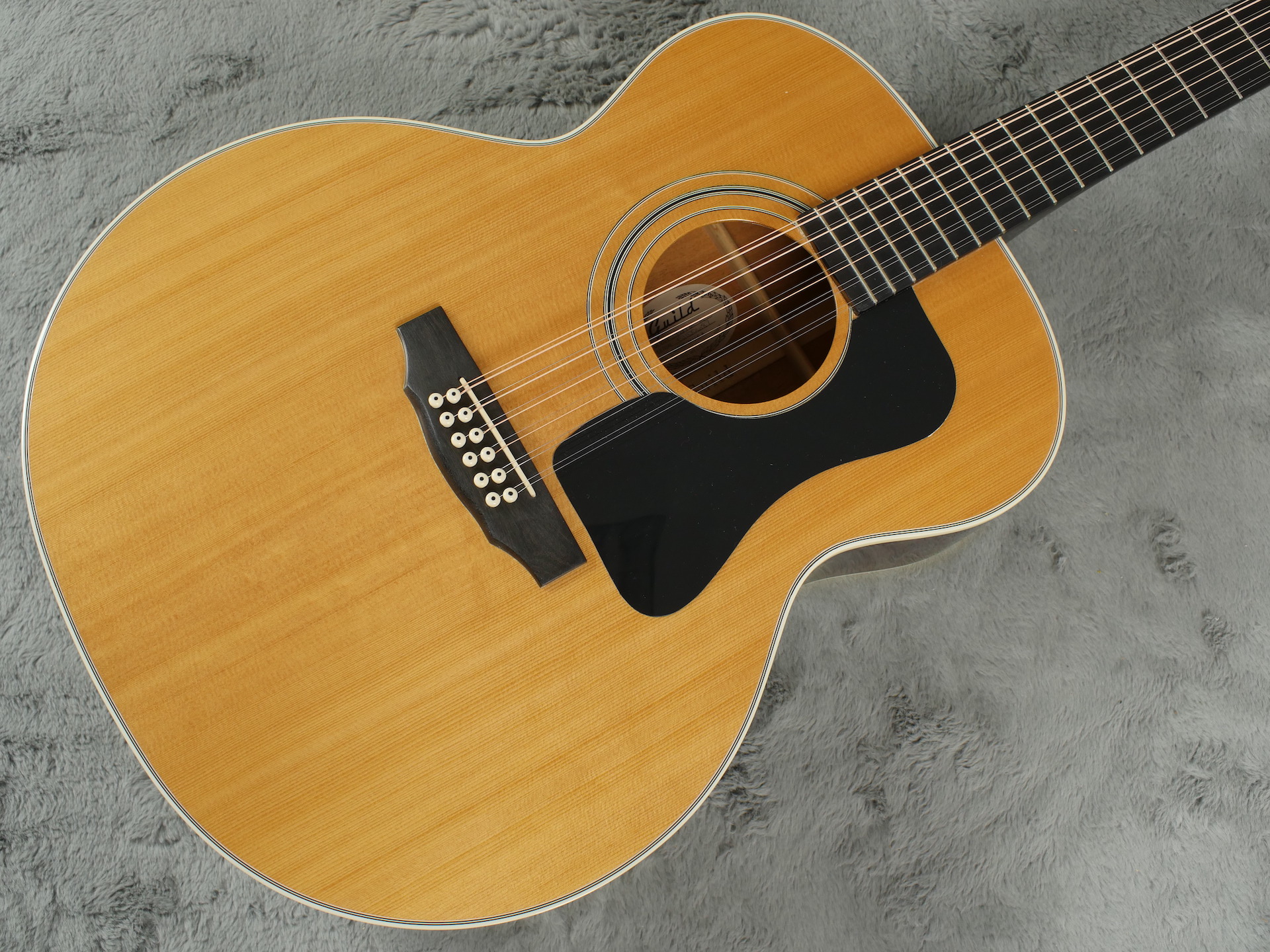 A common sight on Top of the Pops for 70’s and 80’s bands, this rare and sought after Guild 12-string from 1999 is a beautifully put together guitar. With mahogany back and sides instead of the more common rosewood or maple and the larger than normal body, this has a big sound that fits right into that classic 12 string area.

You have probably heard this sound on many a record from bygone eras as it was one of the more popular 12 string acoustics in the recording studio and for good reason too. The sound is sparkly and full bodied with great detail, allowing it sit in a complex mix with perfection.

The neck is large (as you would expect) but extremely comfortable, with a wide C profile.

Condition is excellent, and pretty much Mint! In fact this is probably the finest example, possibly, on planet Earth. In fact we challenge you to find finer..!

1999 was an interesting year for Guild, they had just been bought out by Fender, and for the first time they we’re reissuing the F212-XL since it had been discontinued in 1985. They only made these for two years until 2001, when they moved production from the Guild factory in Westerly, Rhode Island to California. As such this is a rare instrument. even more so in this condition!

These only come up for sale extremely rarely, so grab yourself a great example of what Guild were producing in the early days of Fender ownership… 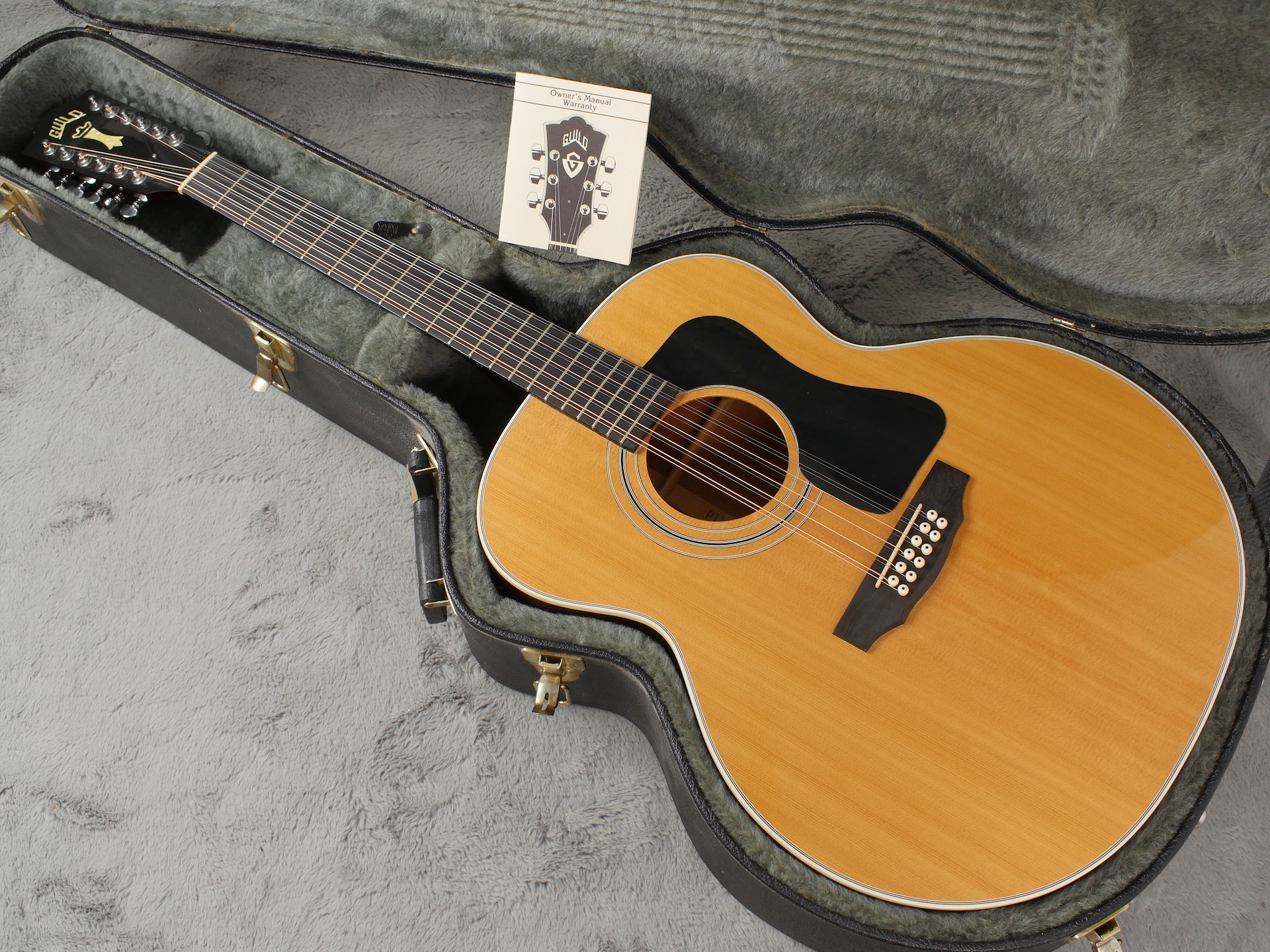 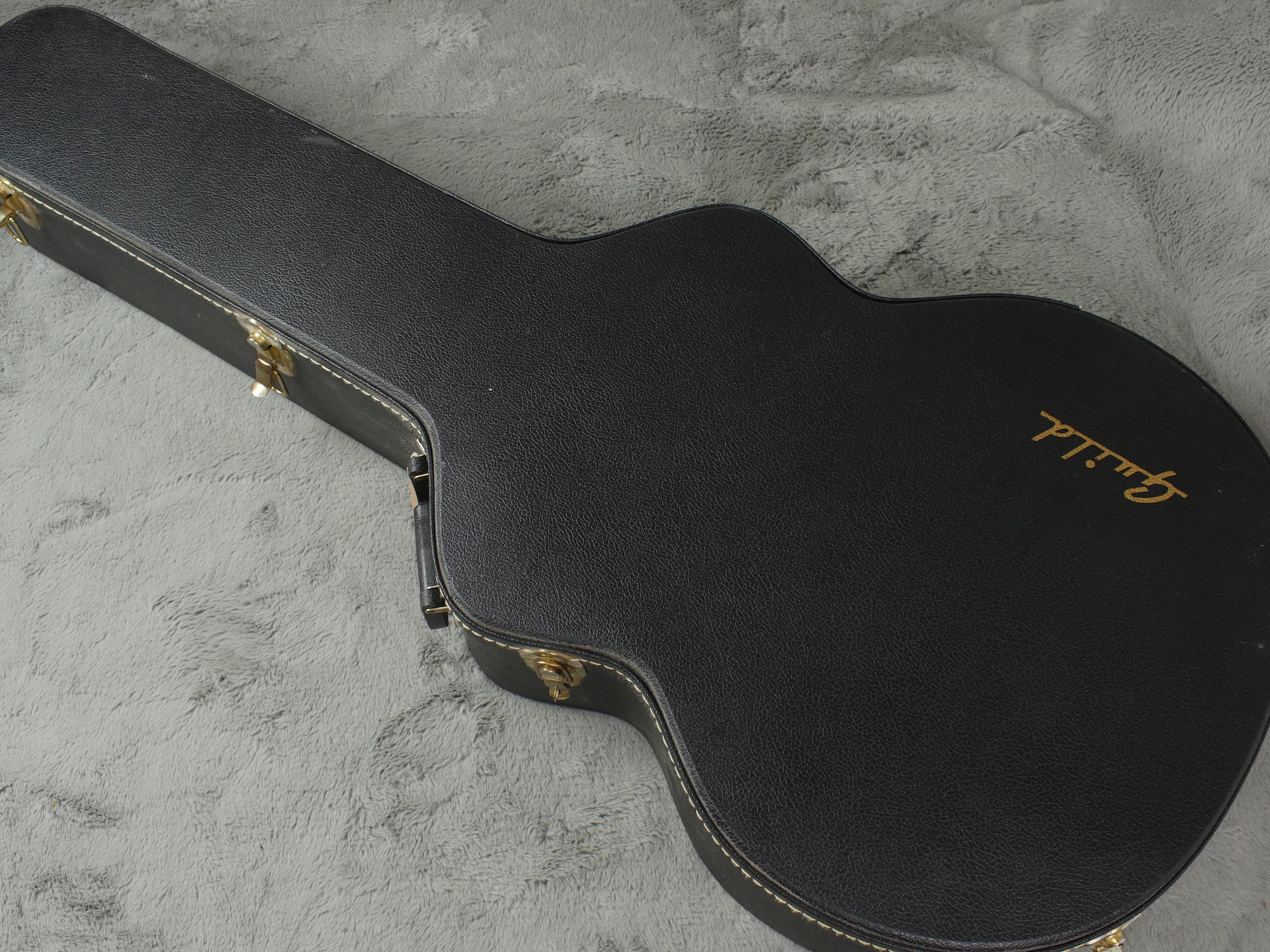 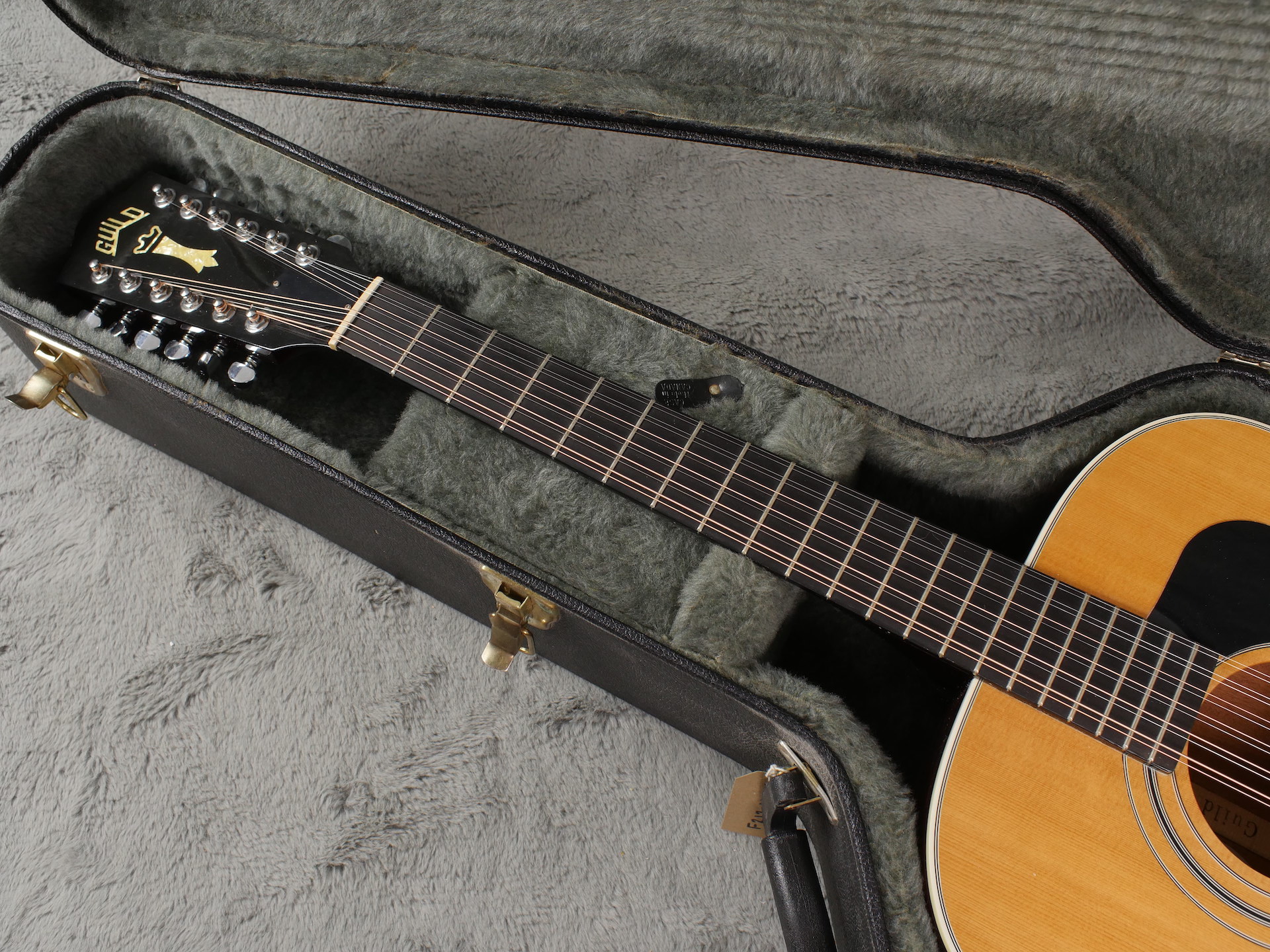 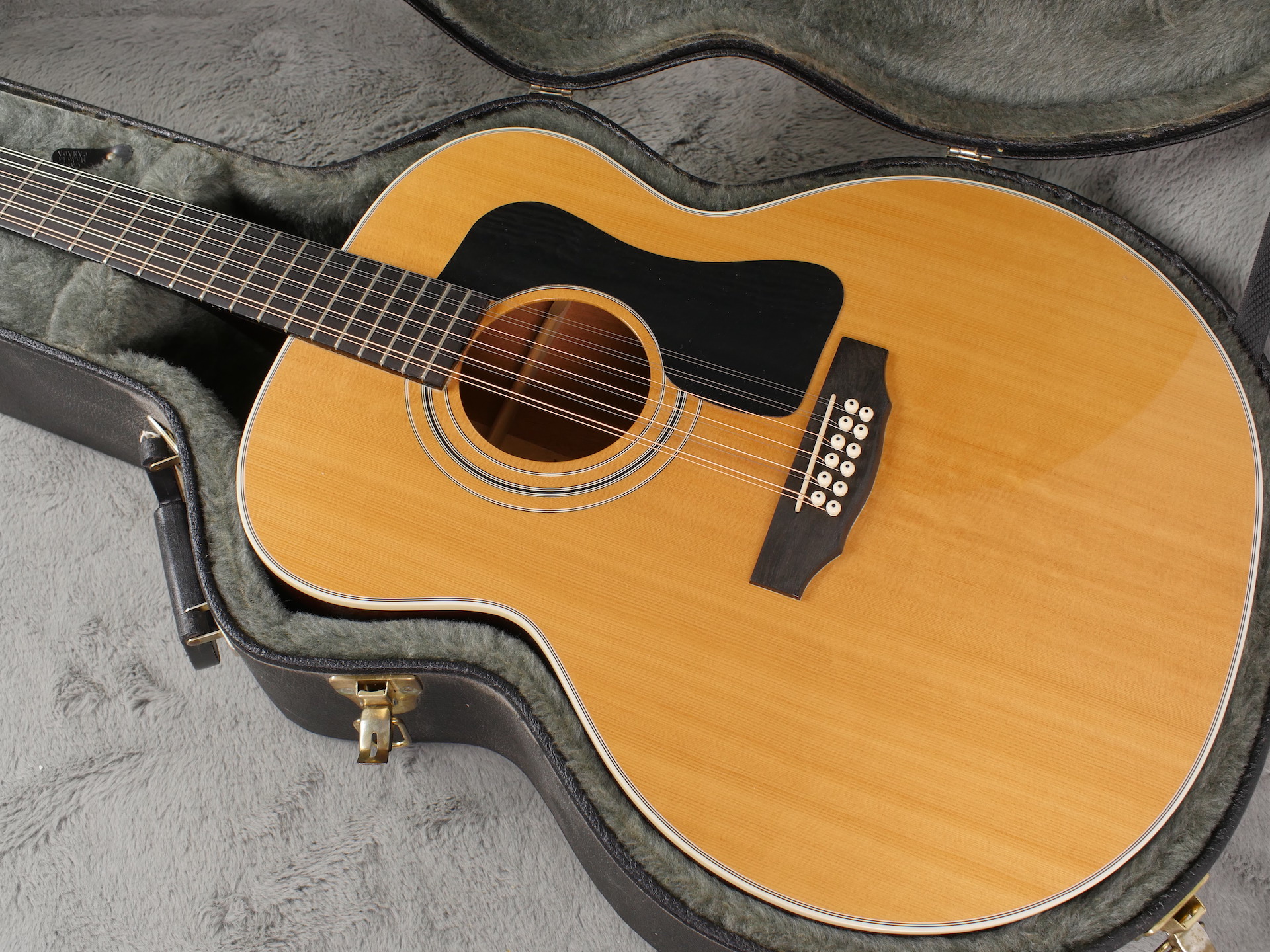 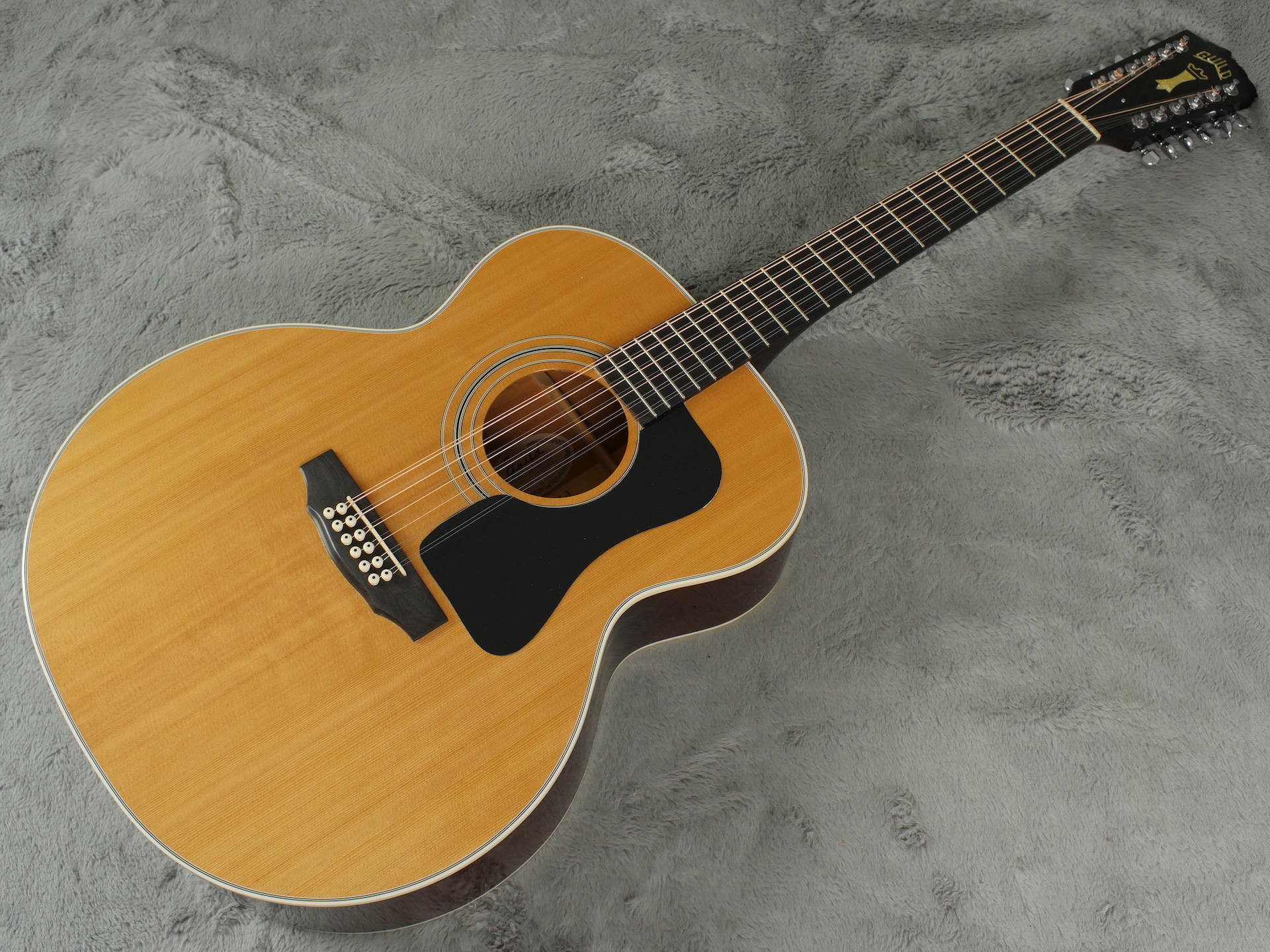 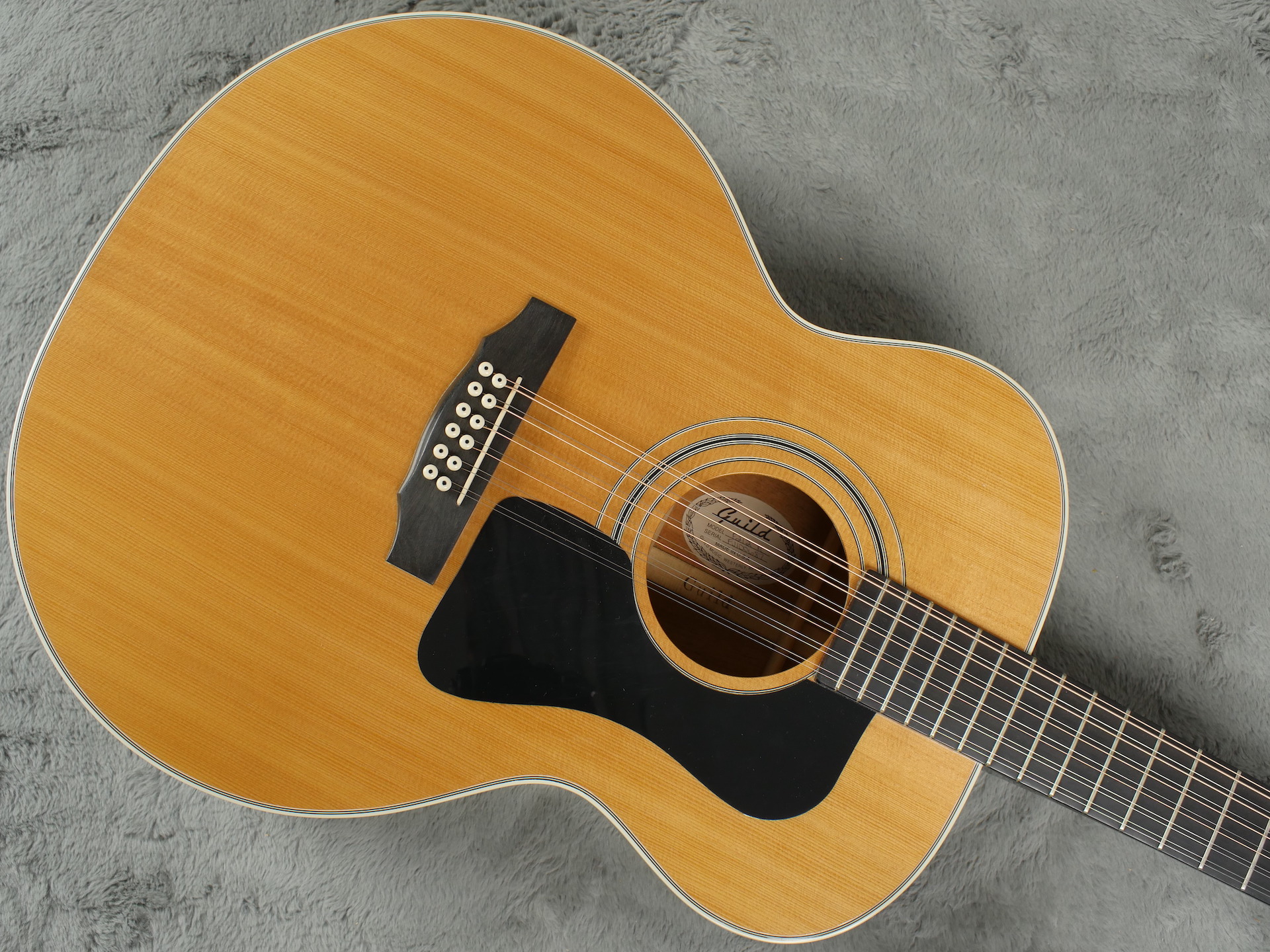 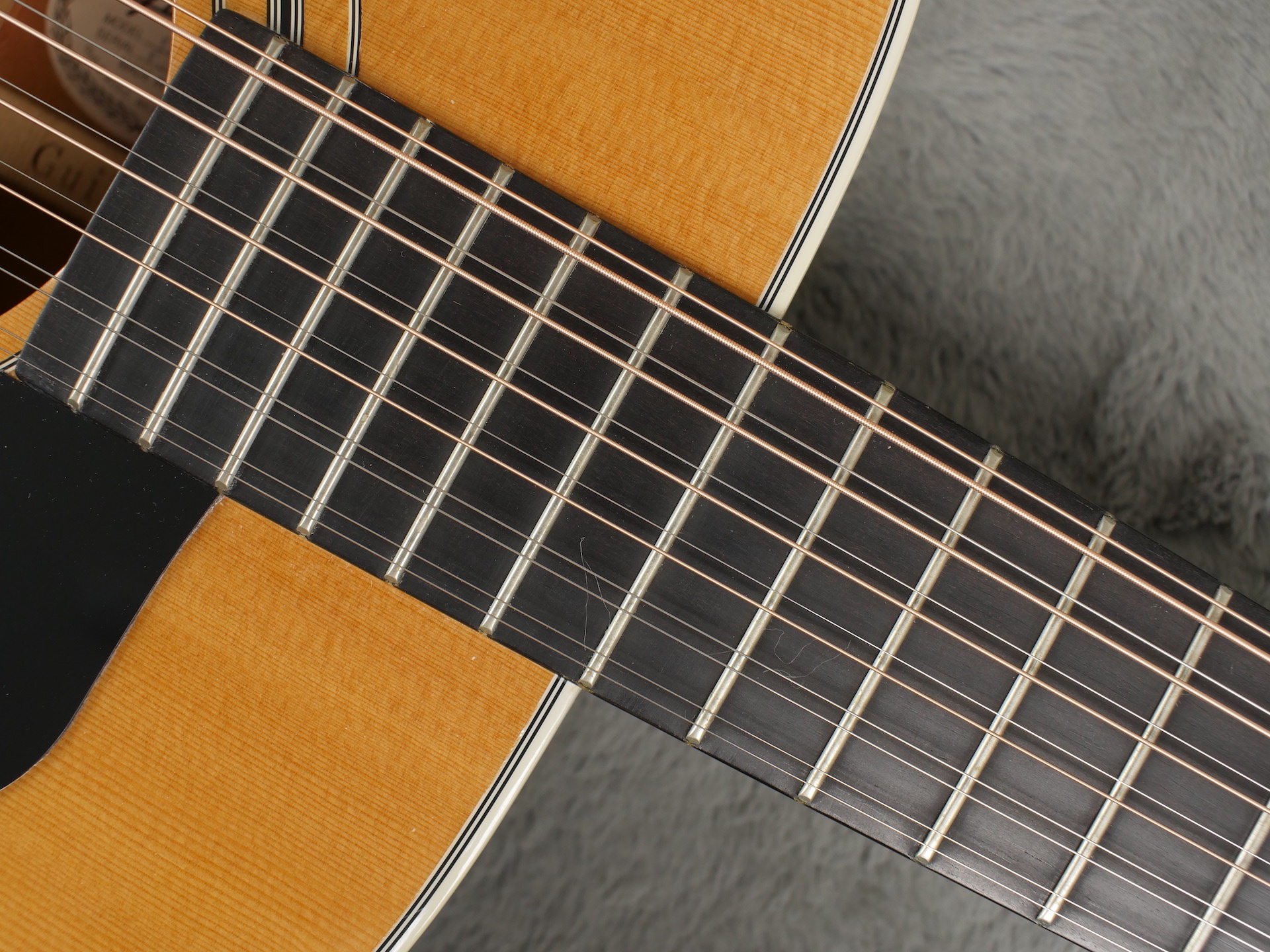 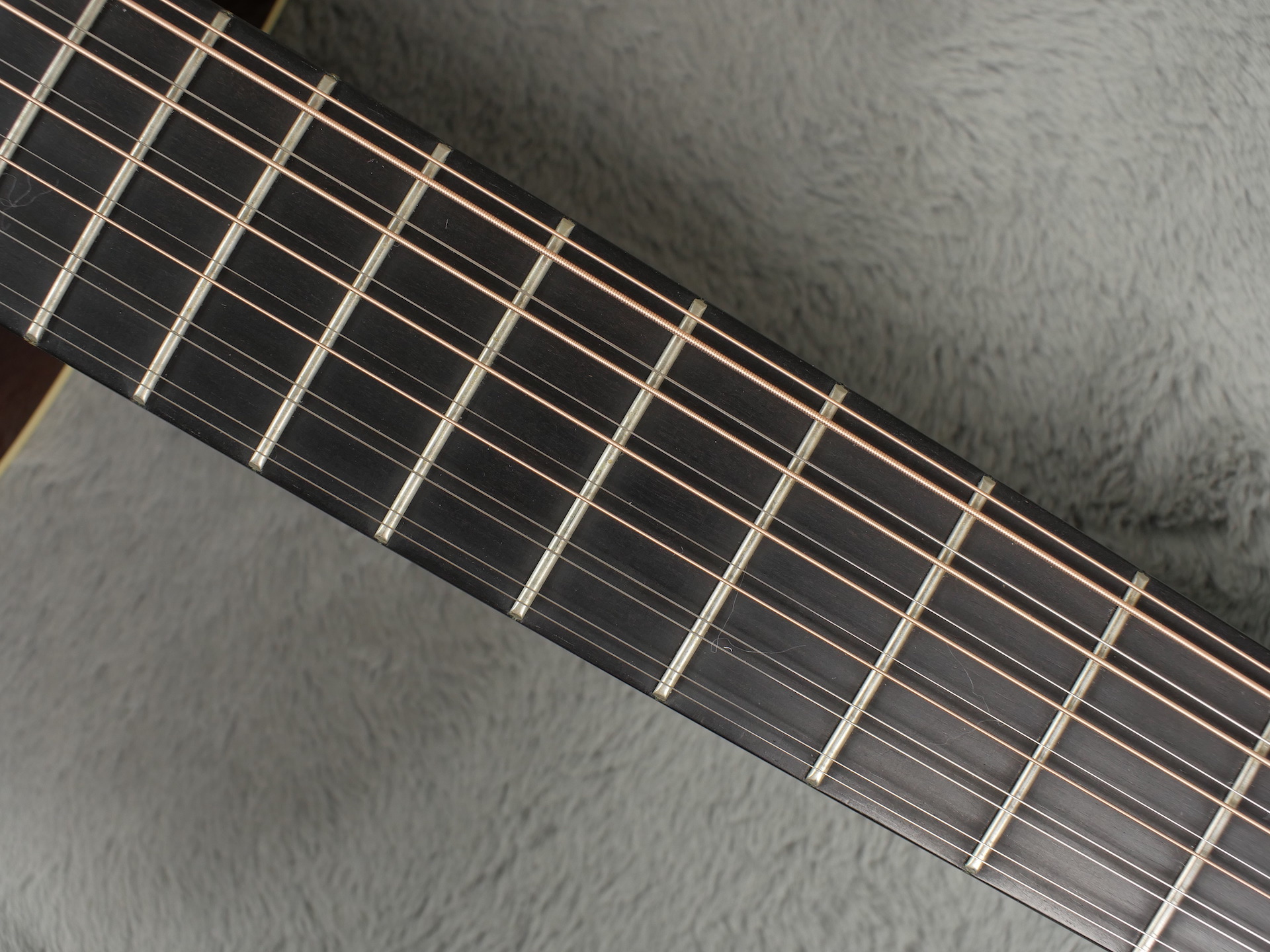 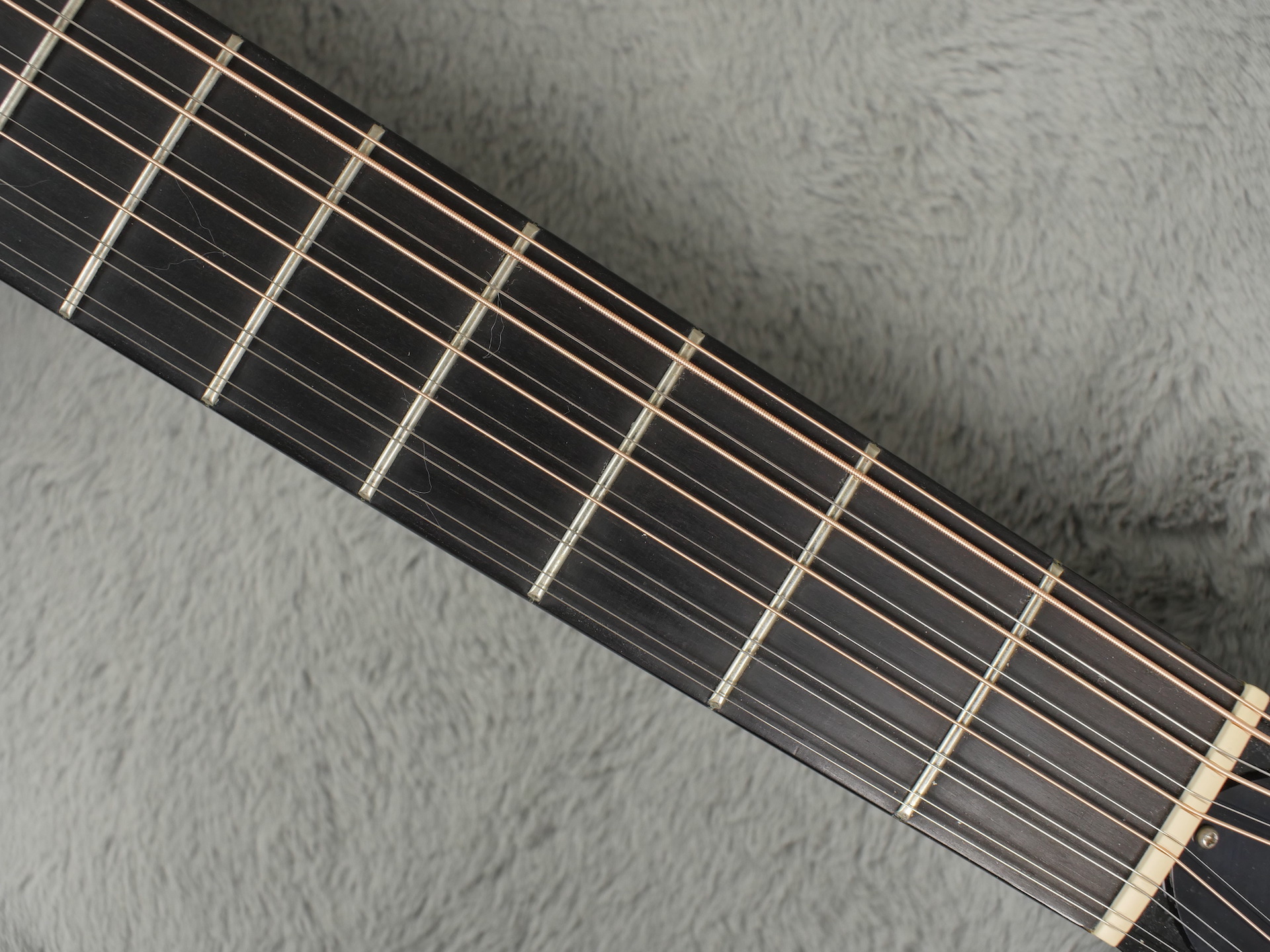 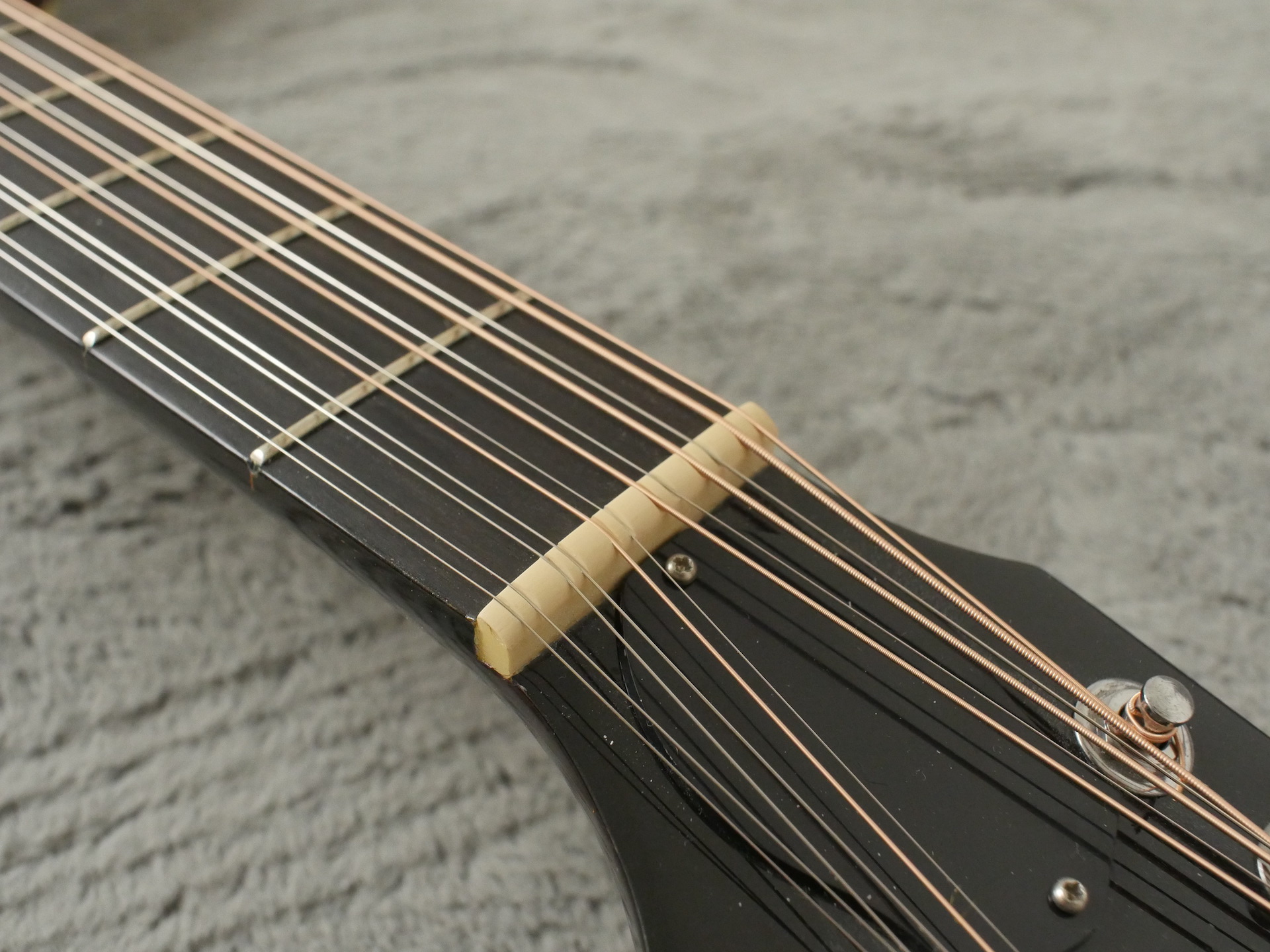 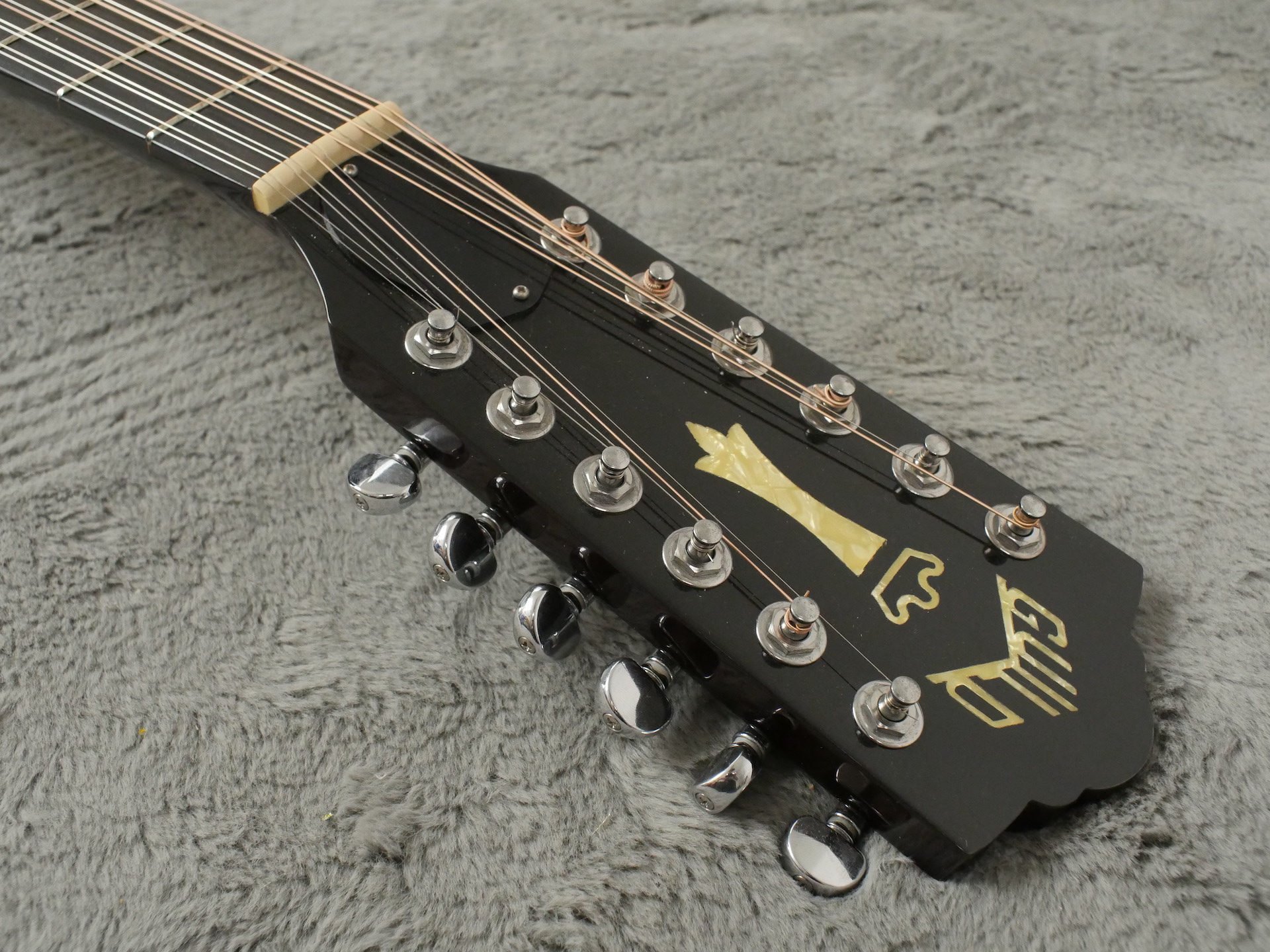 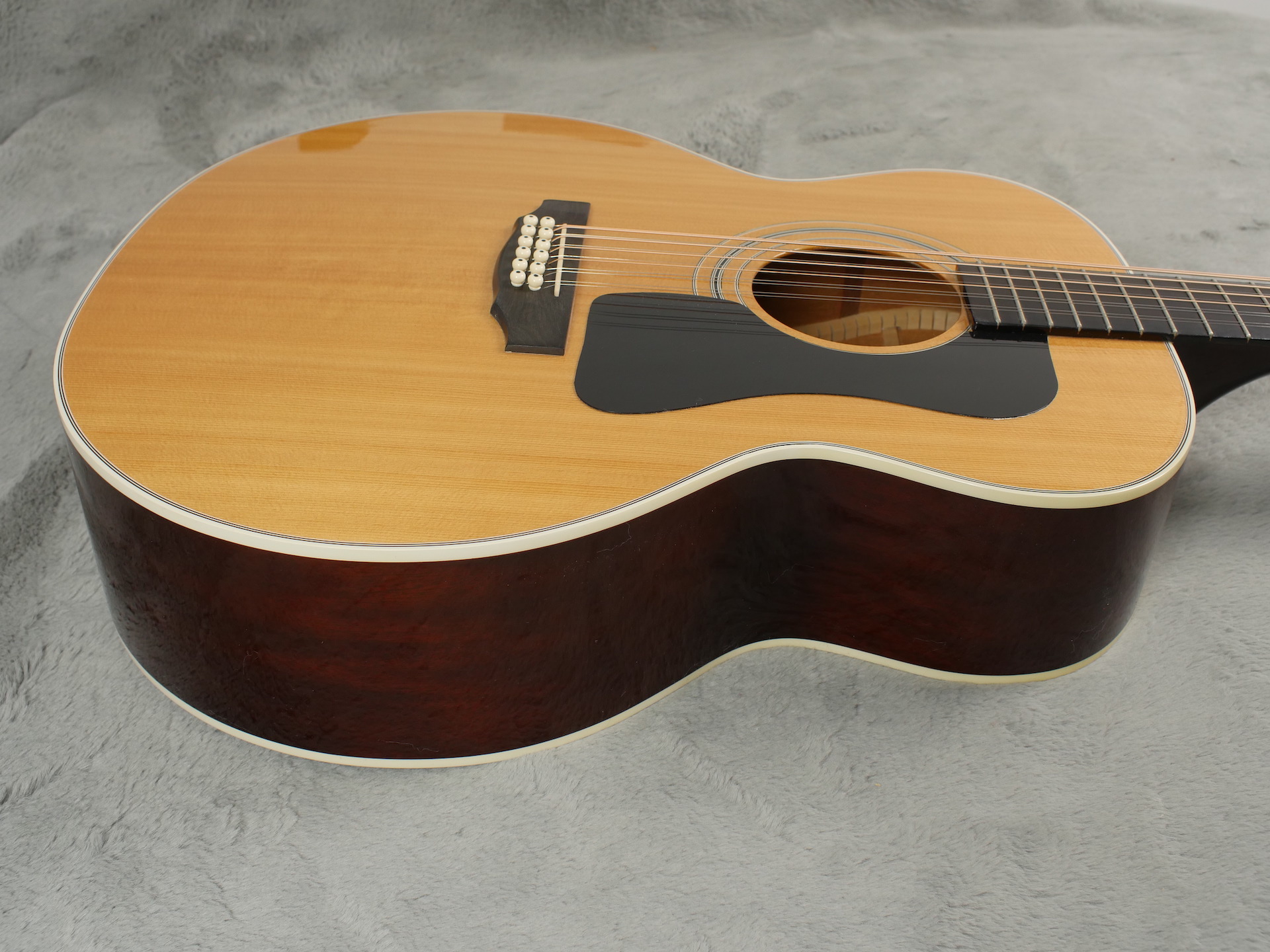 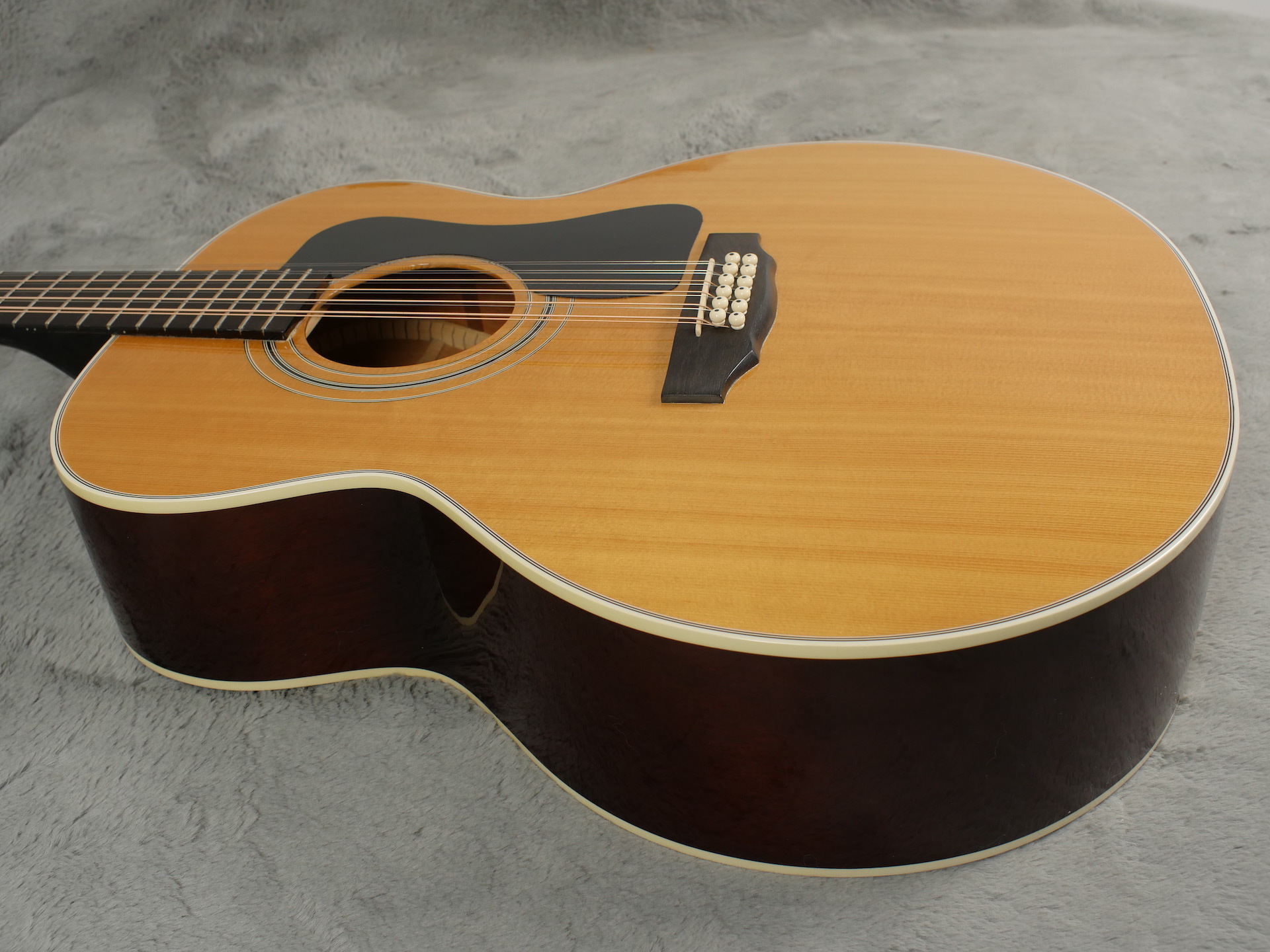 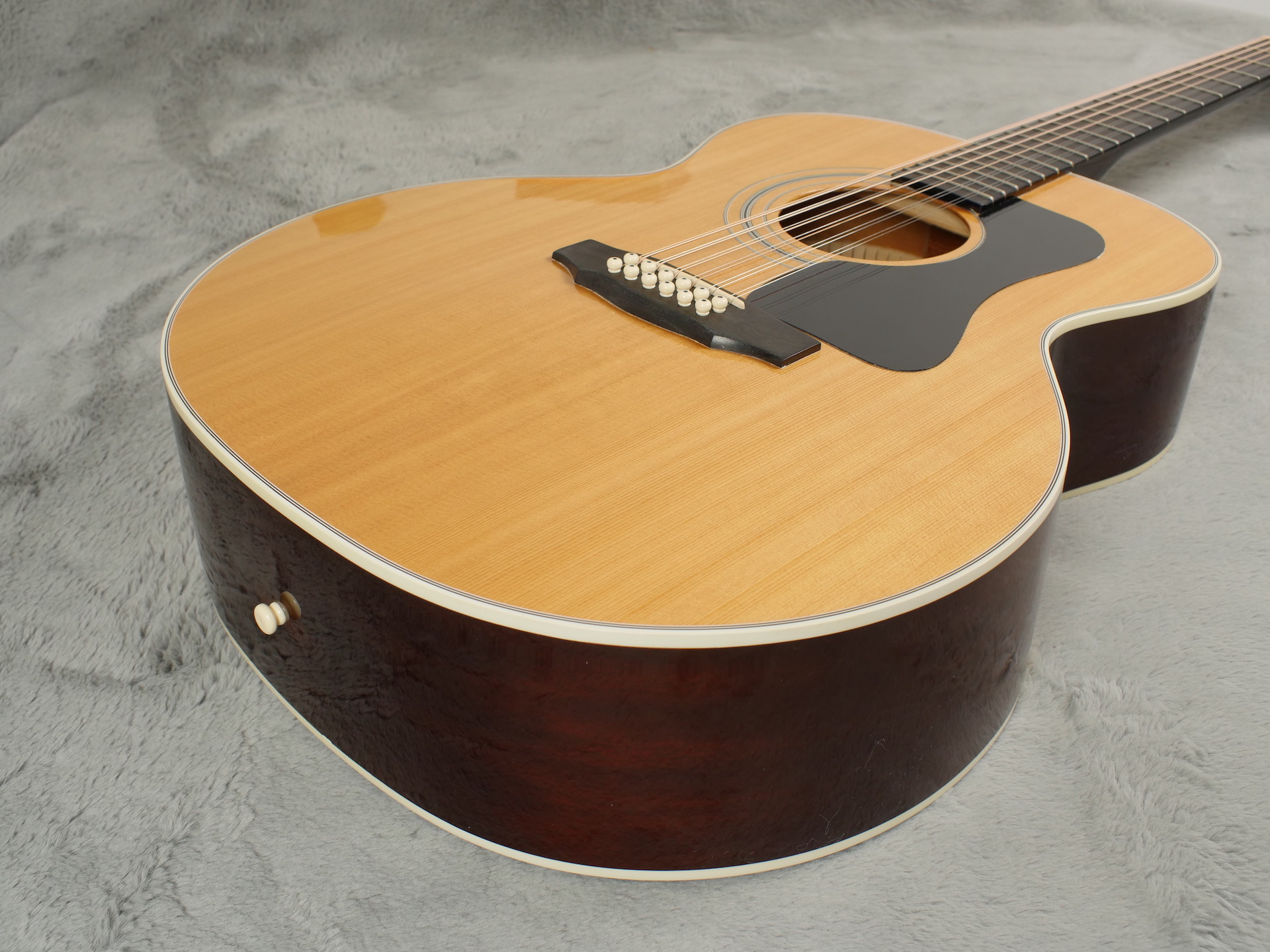 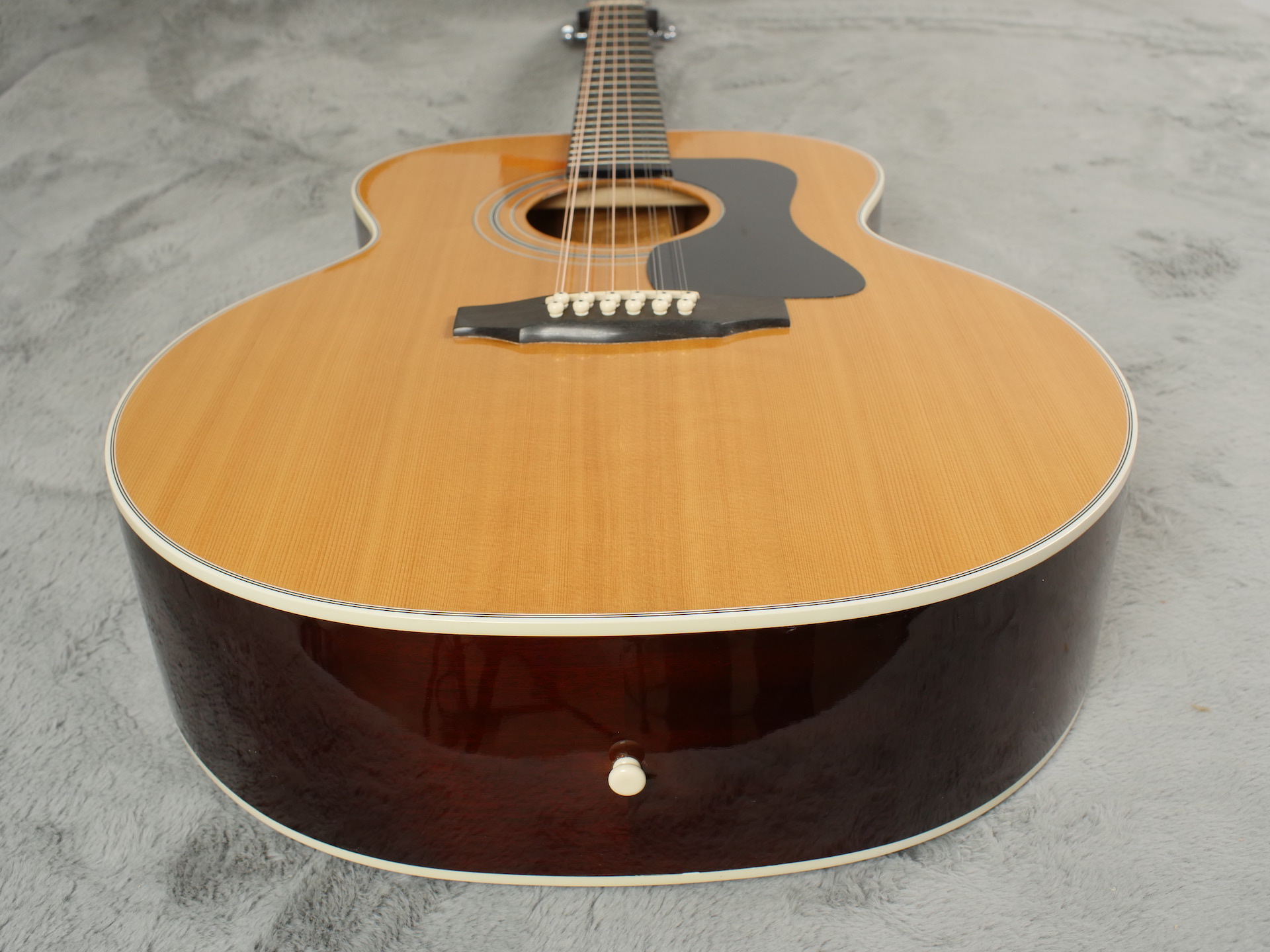 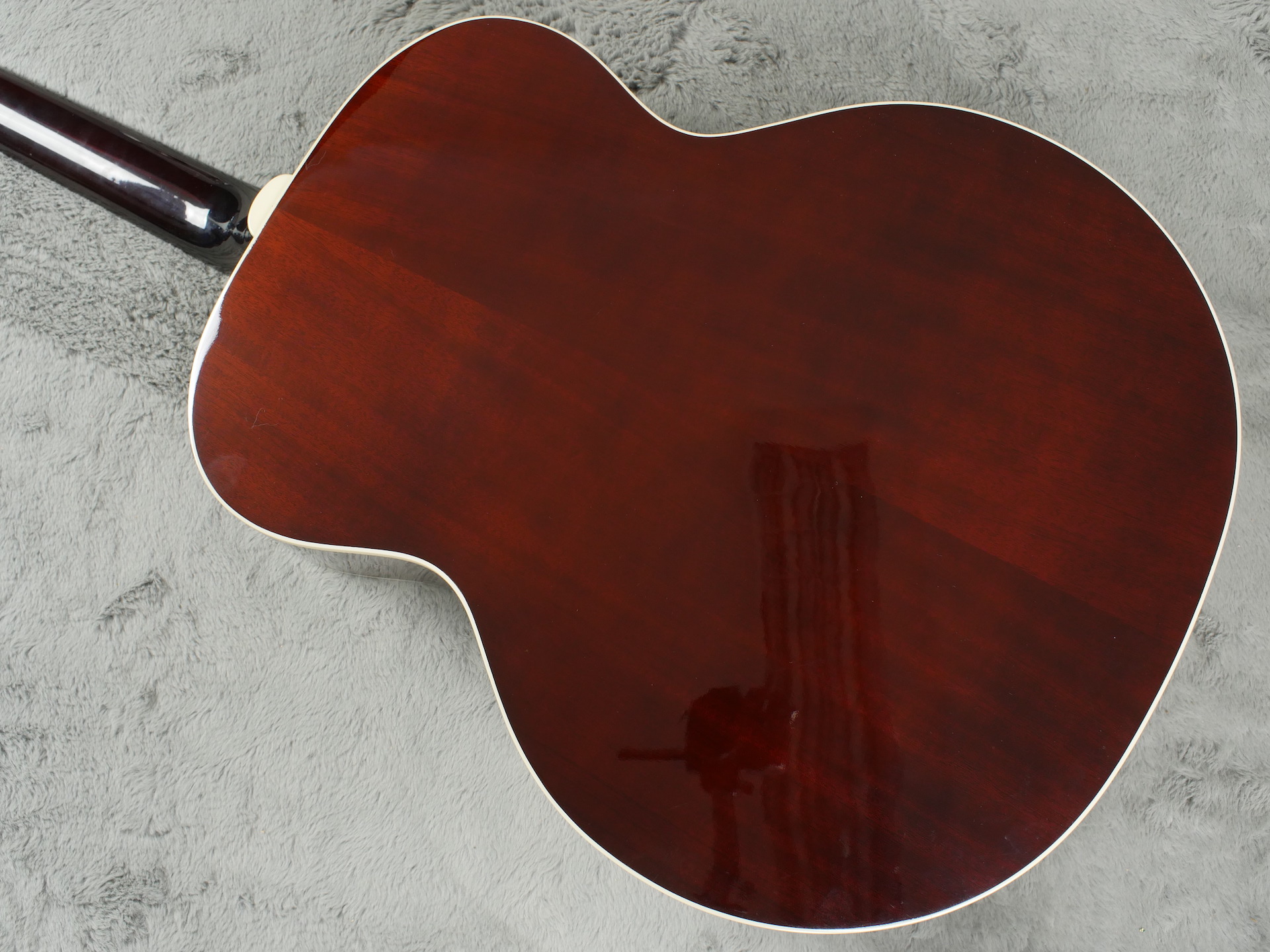 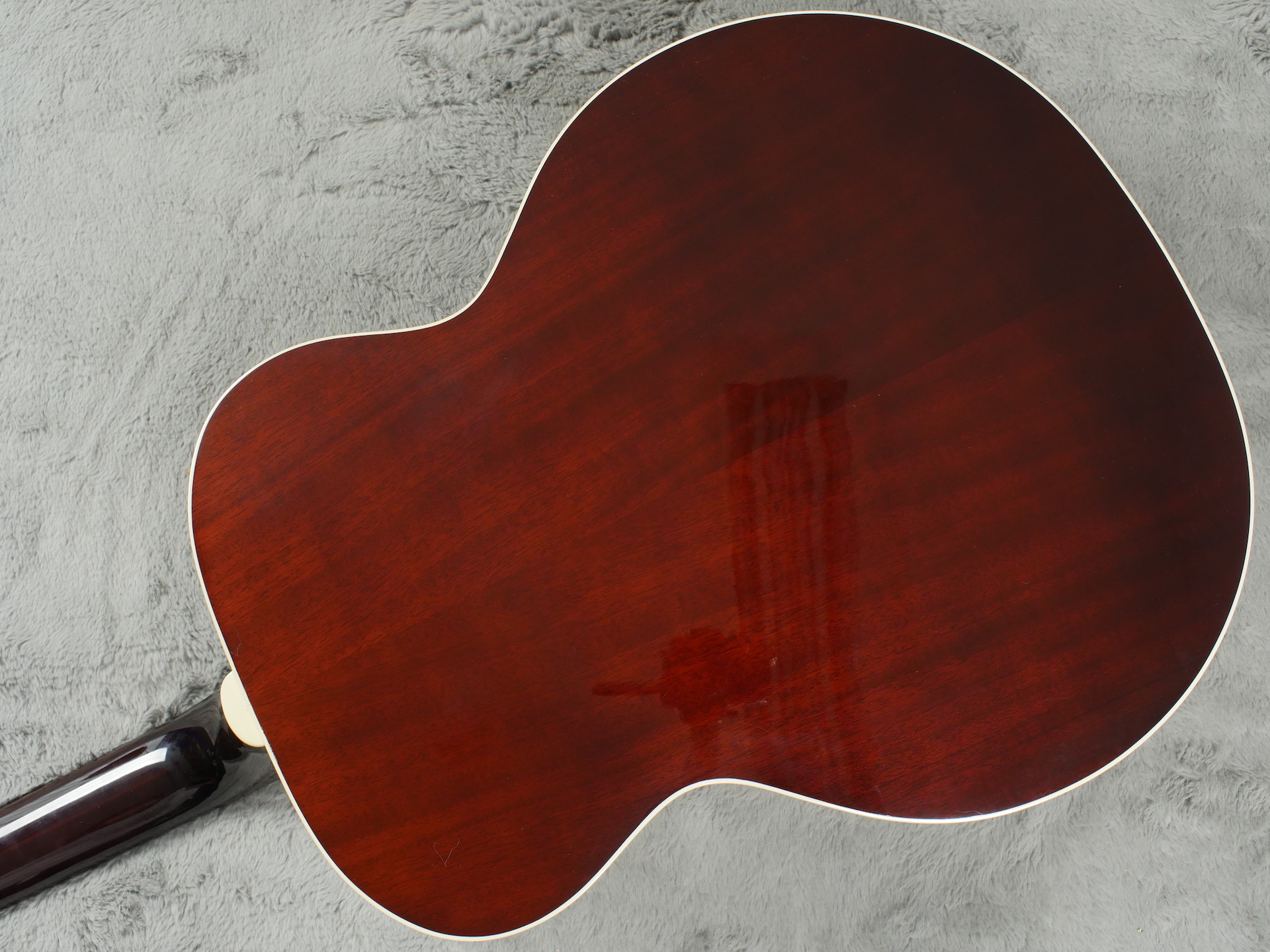 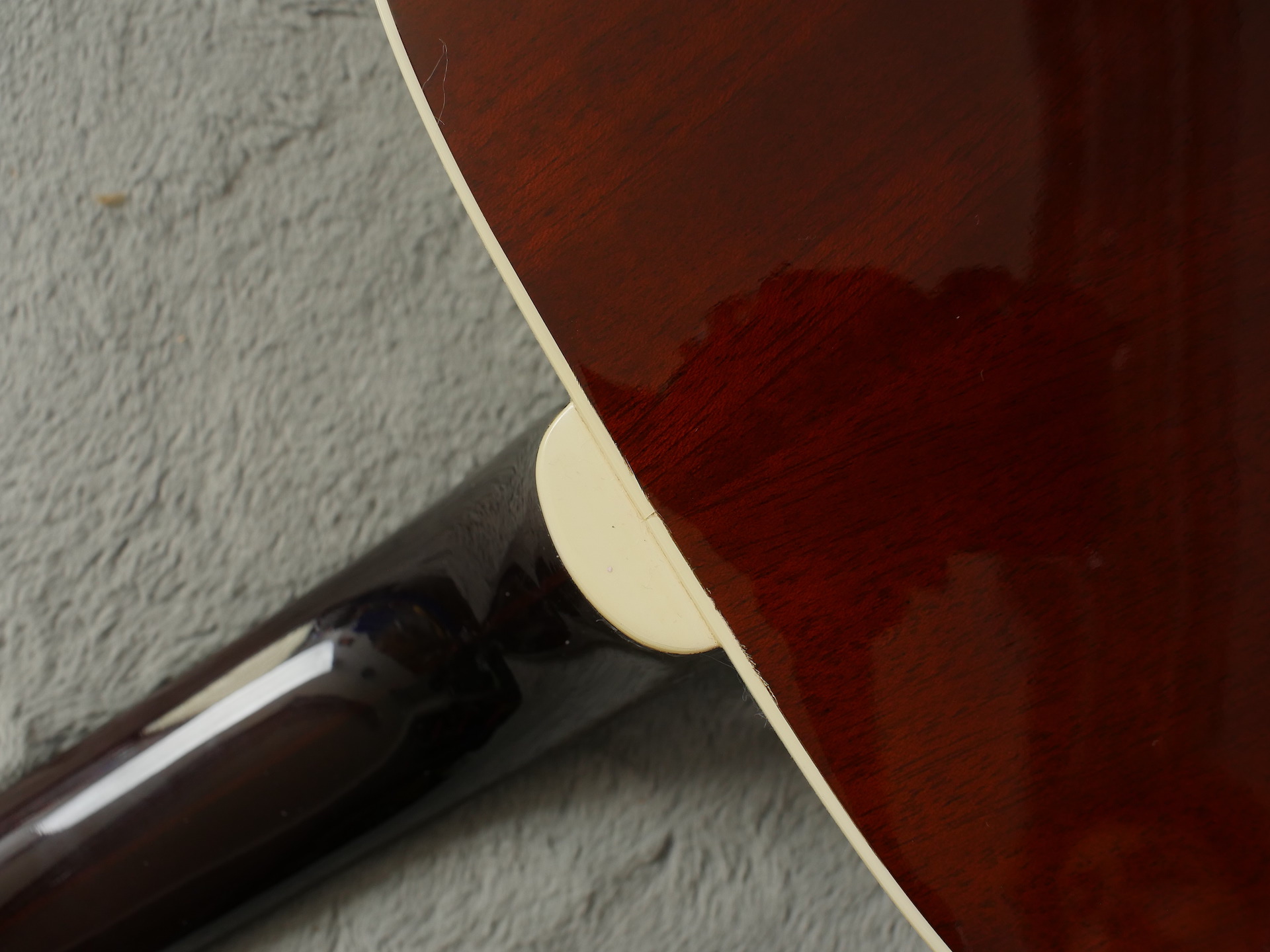 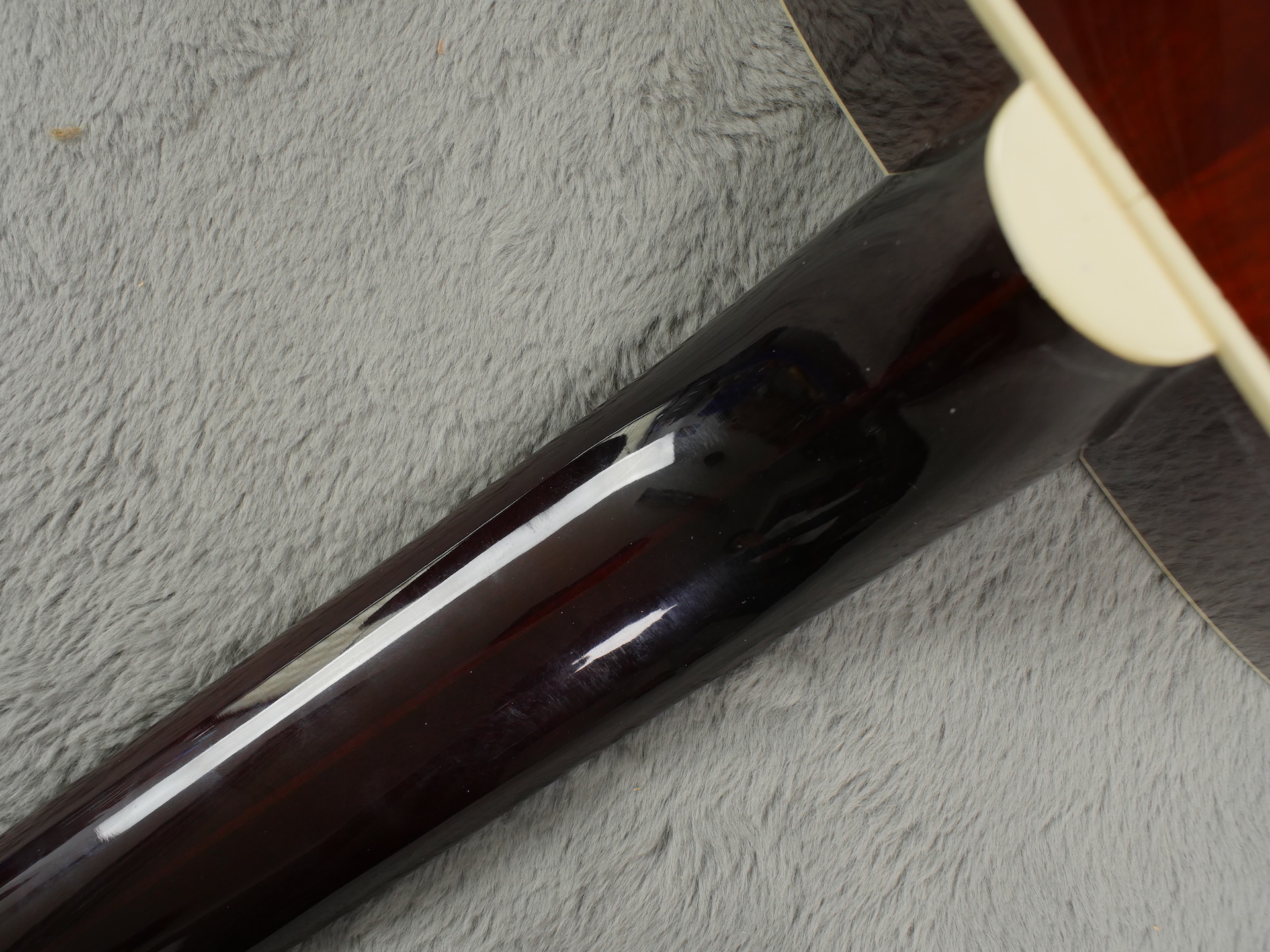 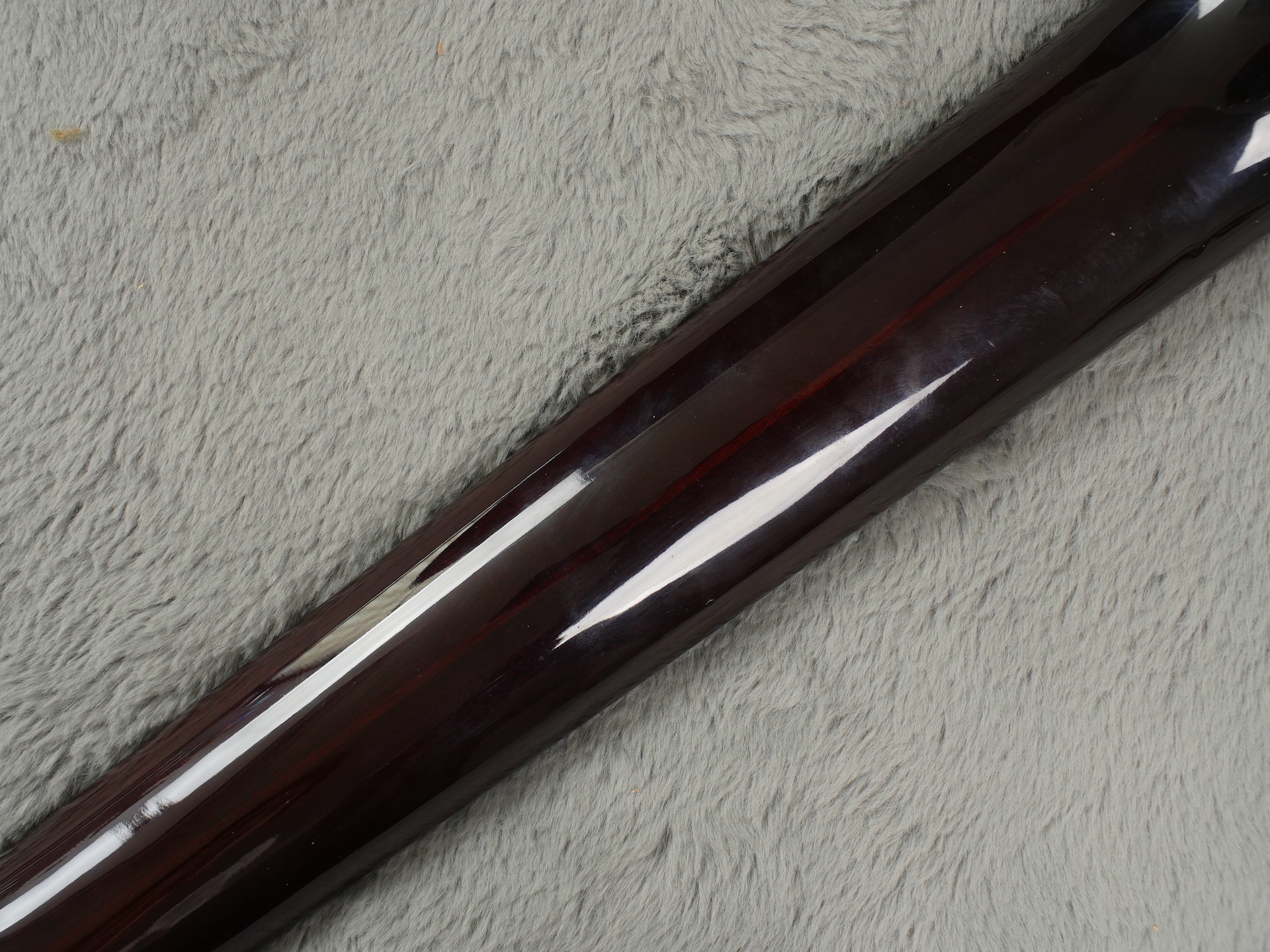 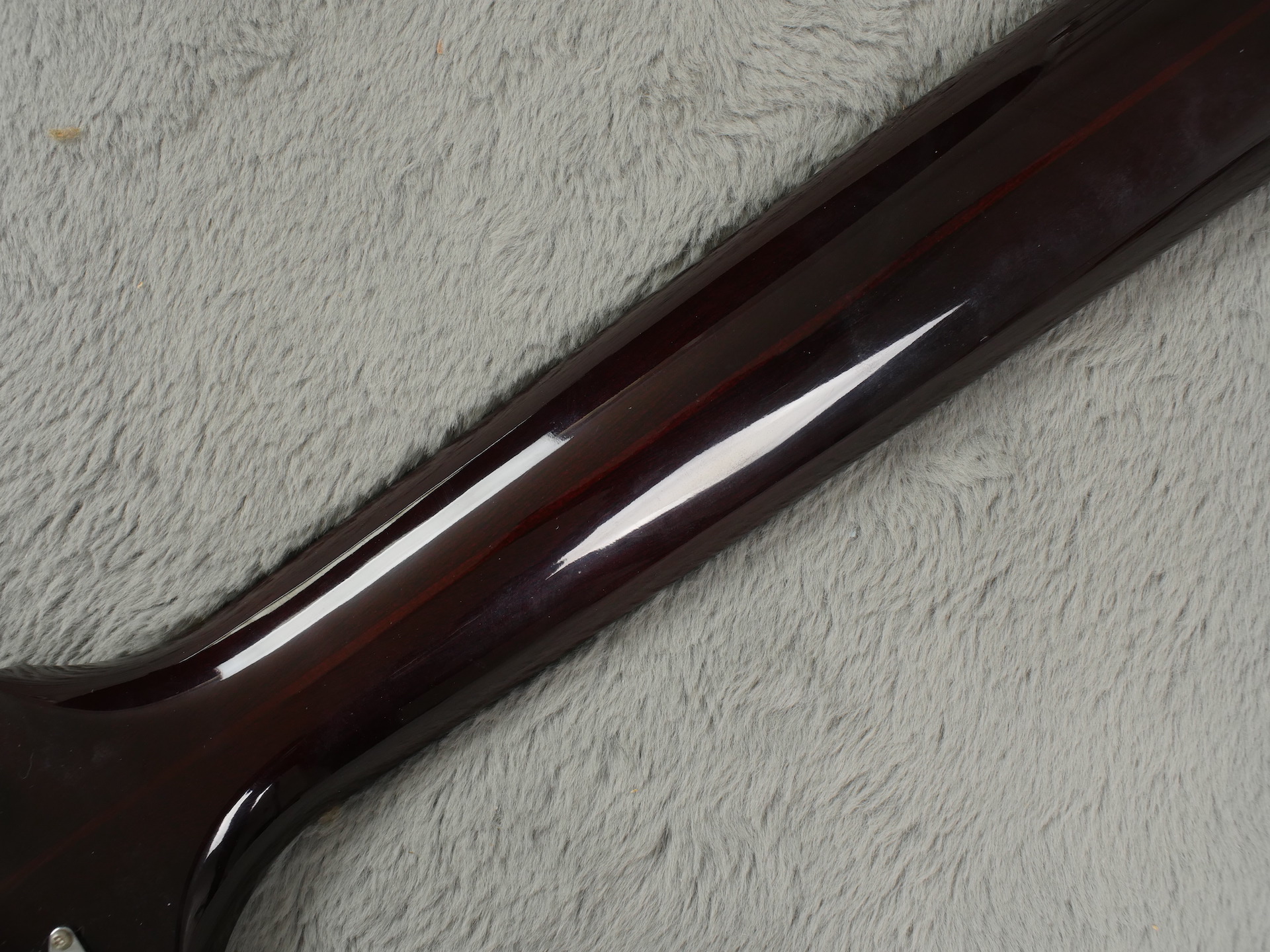 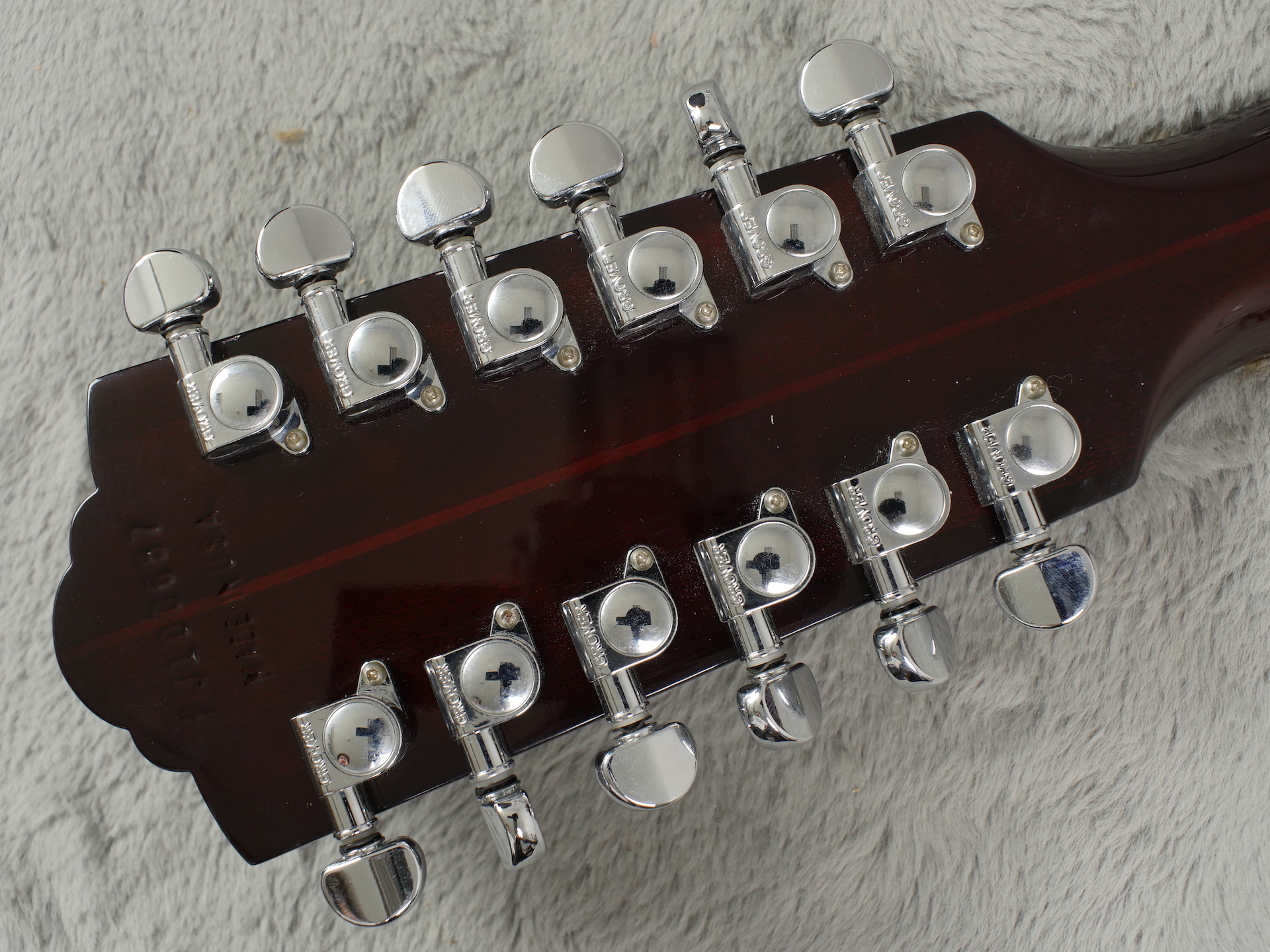 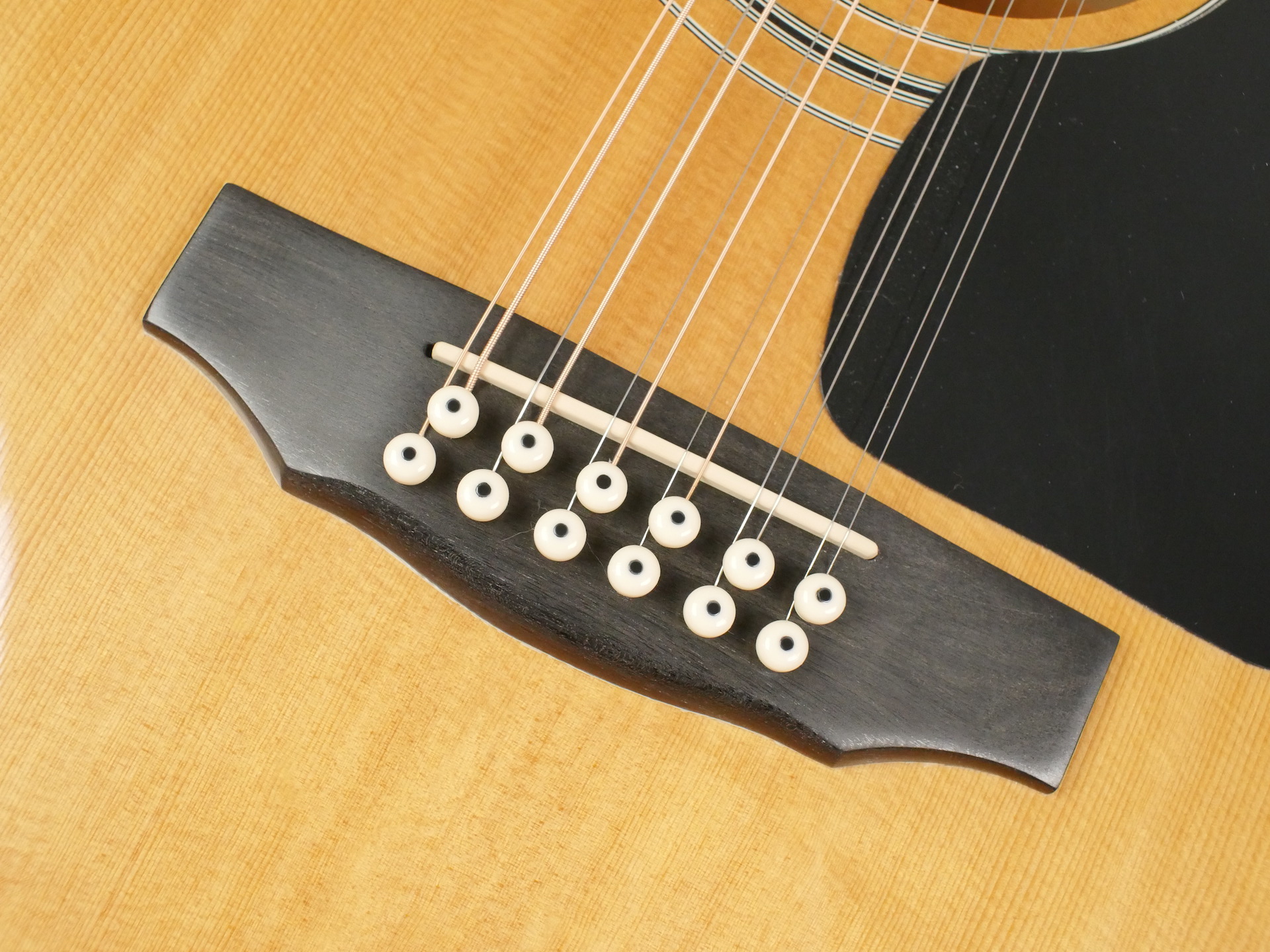 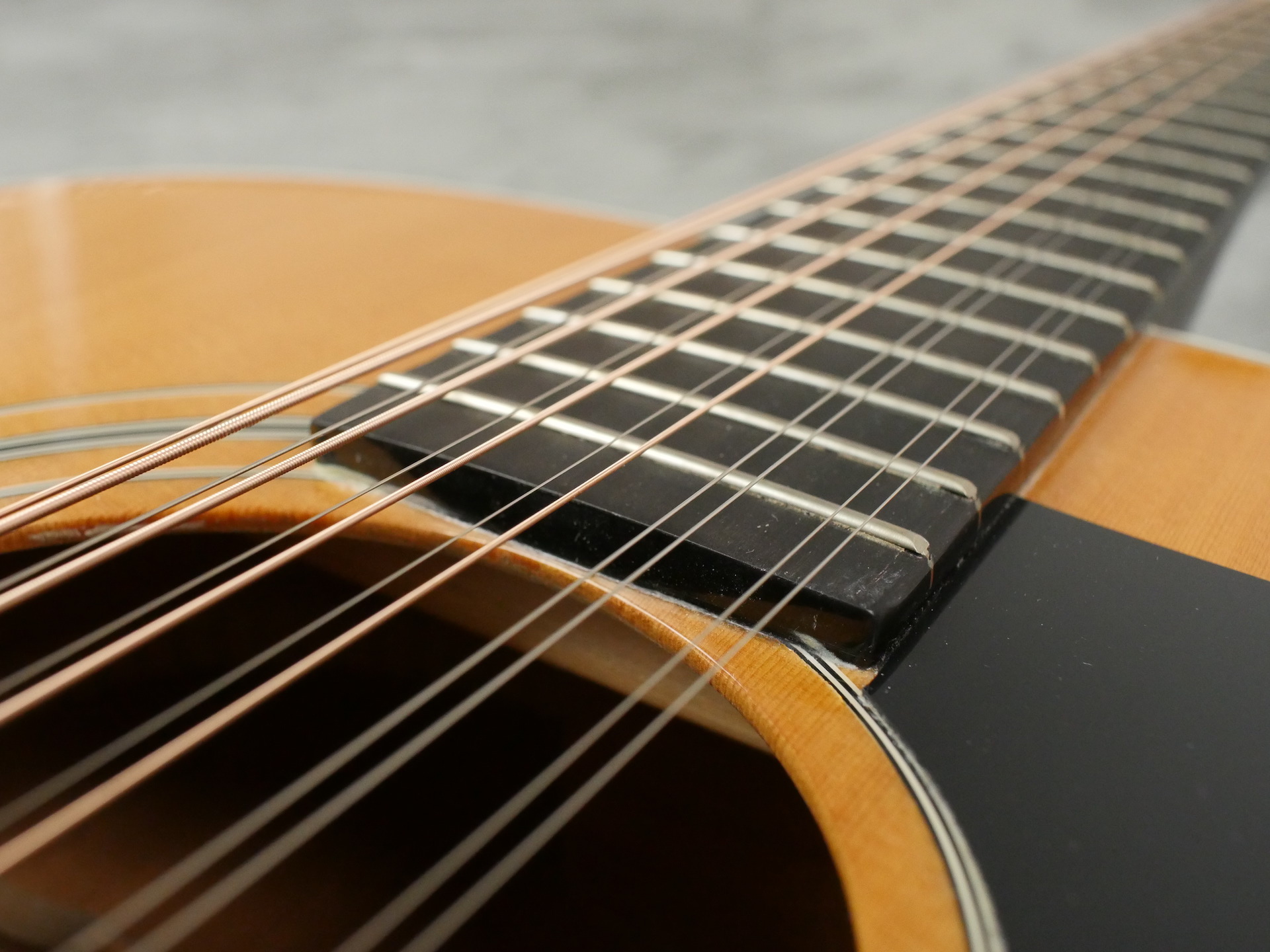 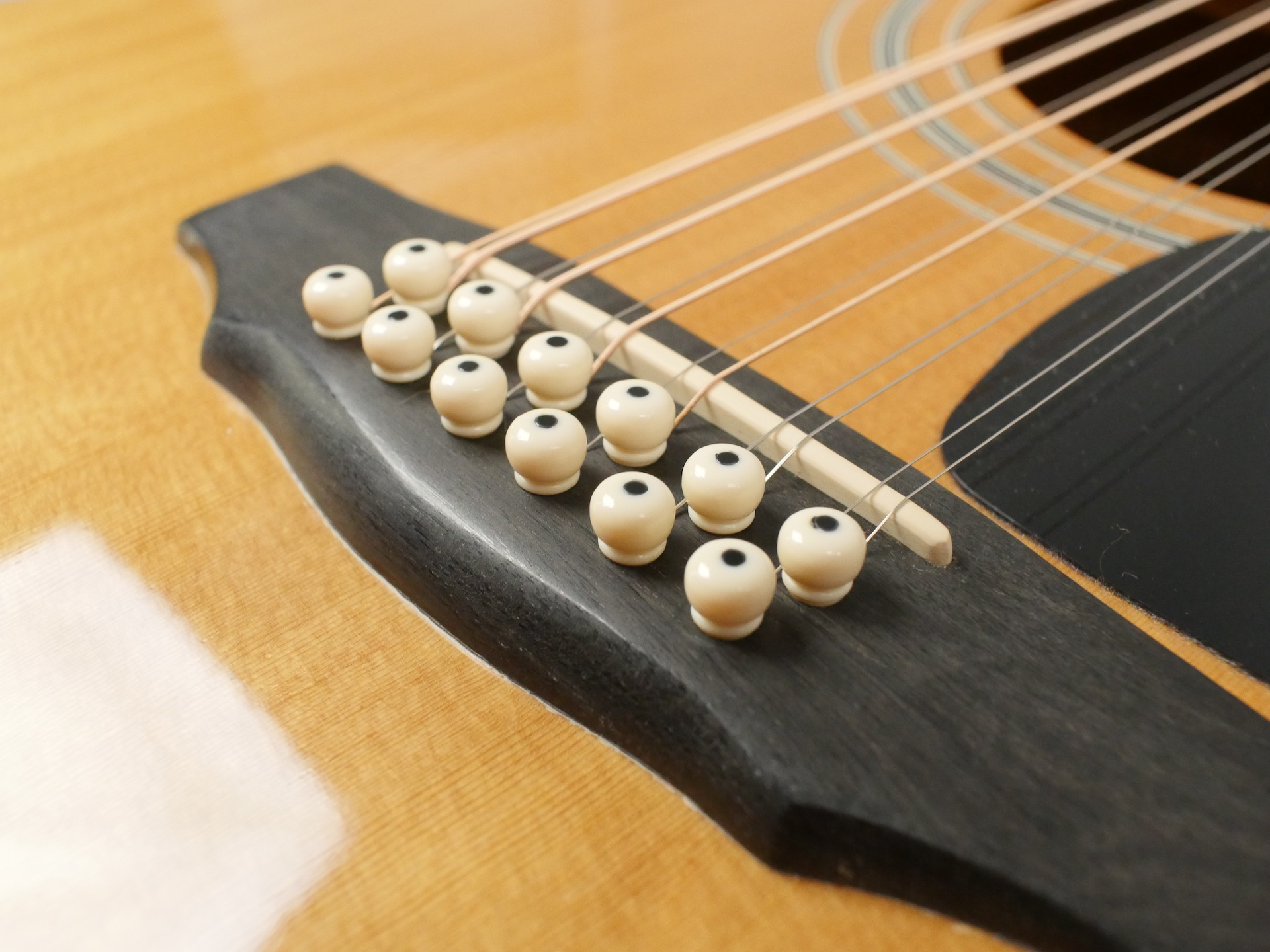 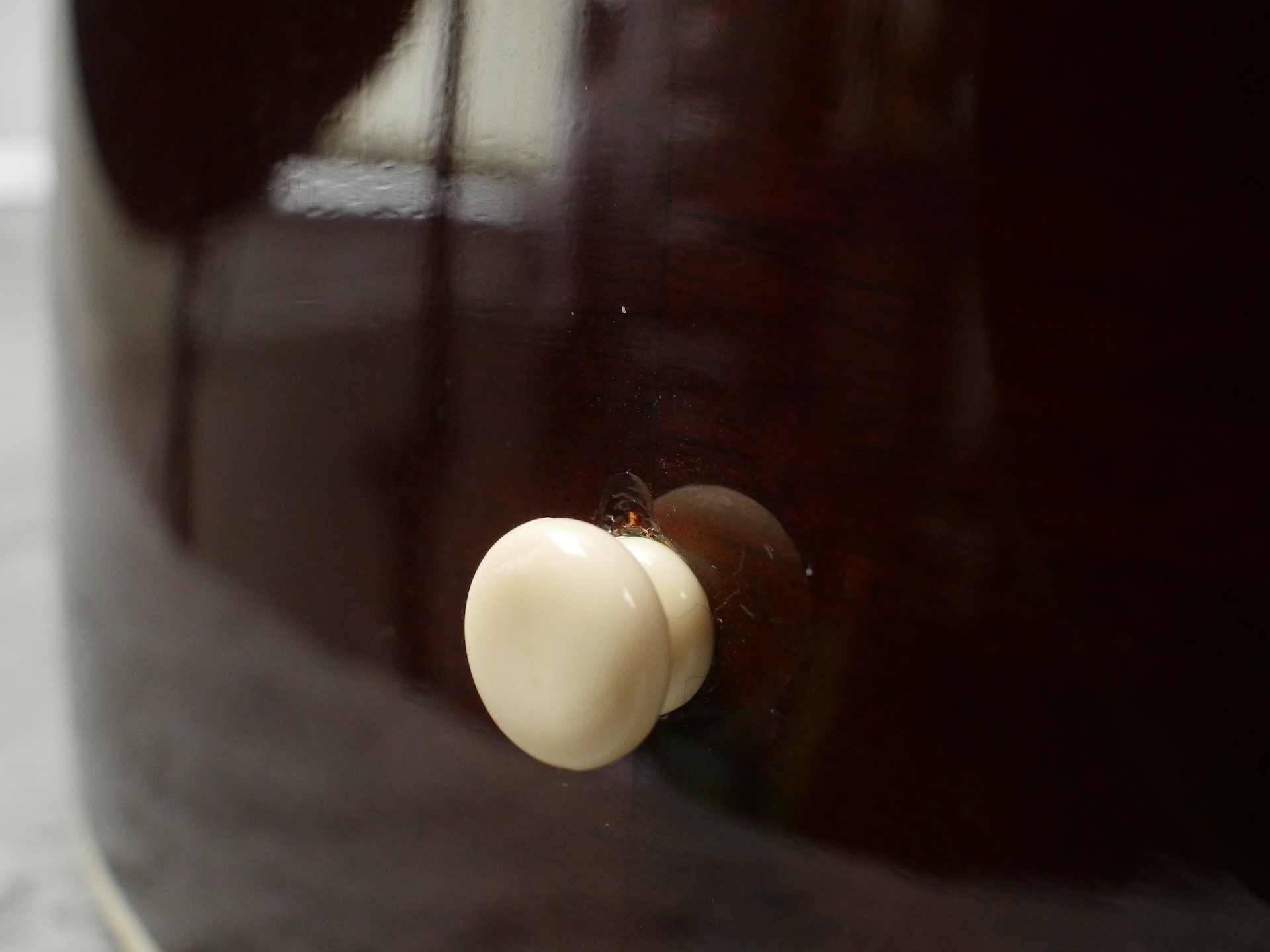 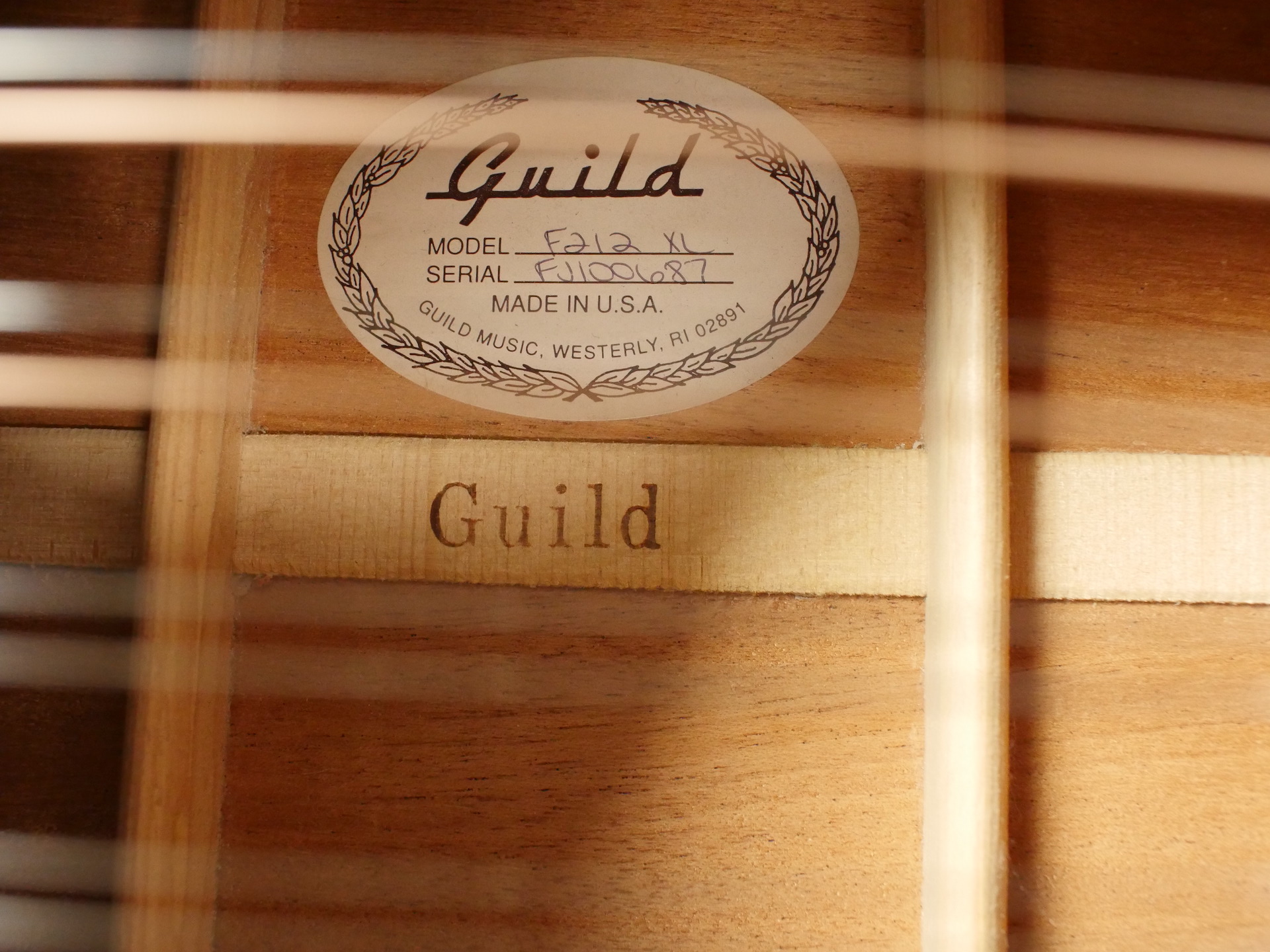