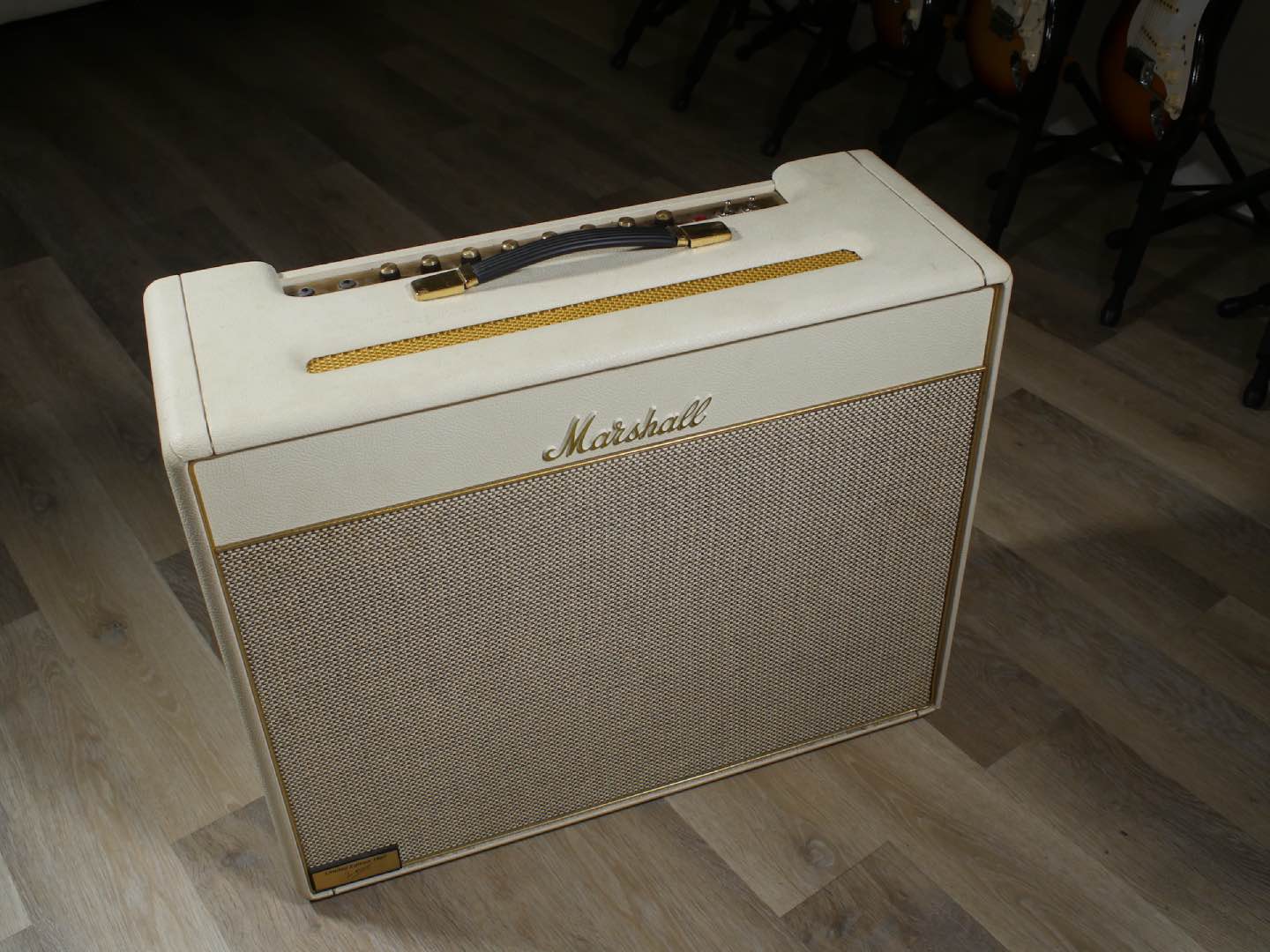 Ex - Bryan Adams and ex - Nine Below Zero now this superb amp could be yours....

For the 35th Anniversary of the amp, 250 were produced in white Tolex, one of which you see before you. This particular example has had two previous owners. Originally bought by Bryan Adams for a tour in 1997 where all the backline needed to be white, it was returned to Marshall to be bought by Dennis Greaves of Nine Below Zero who is its current owner. He used the amp sparingly as he didn’t want to damage the amp too much although it was used on a Jools Holland session. 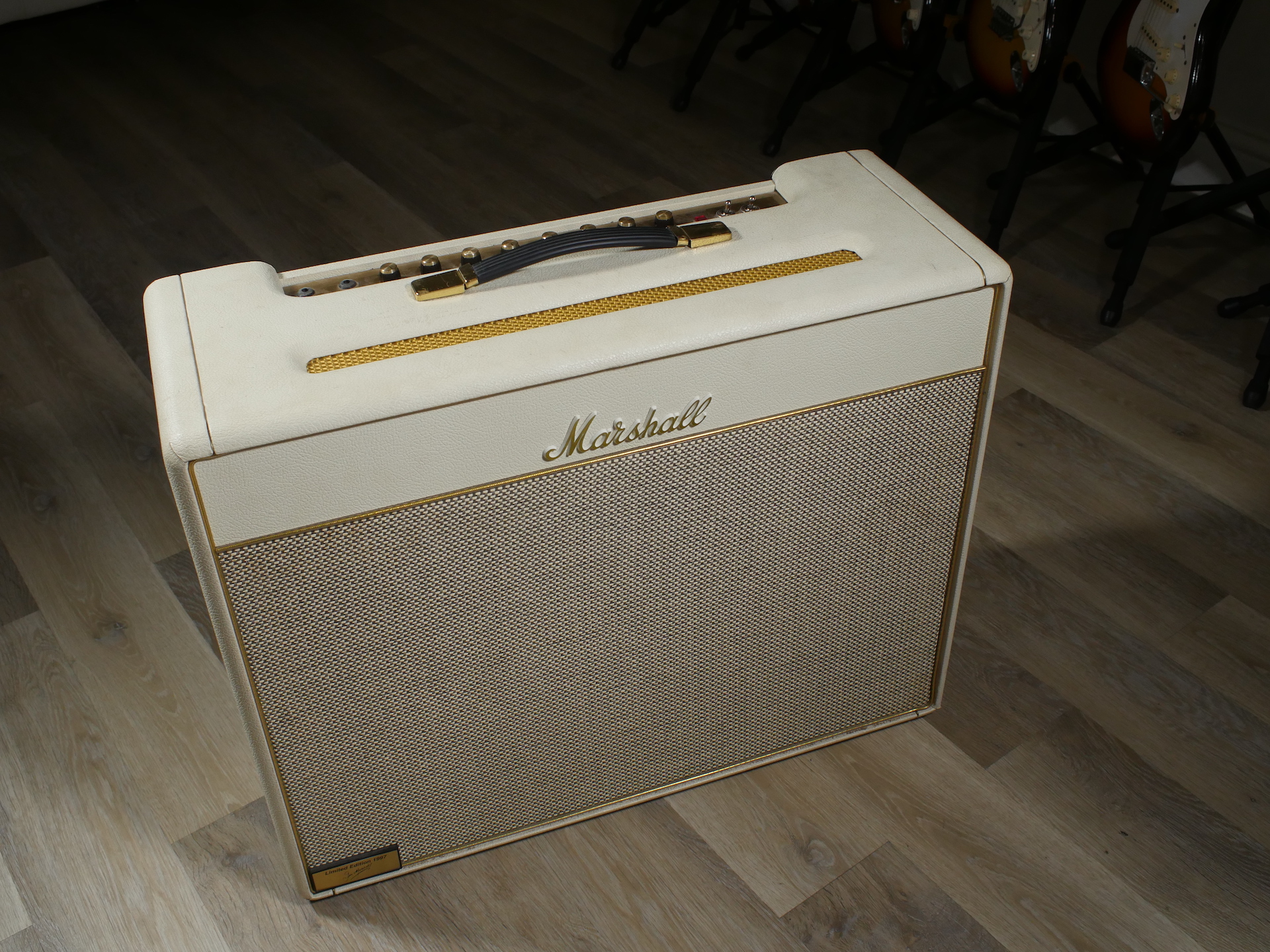 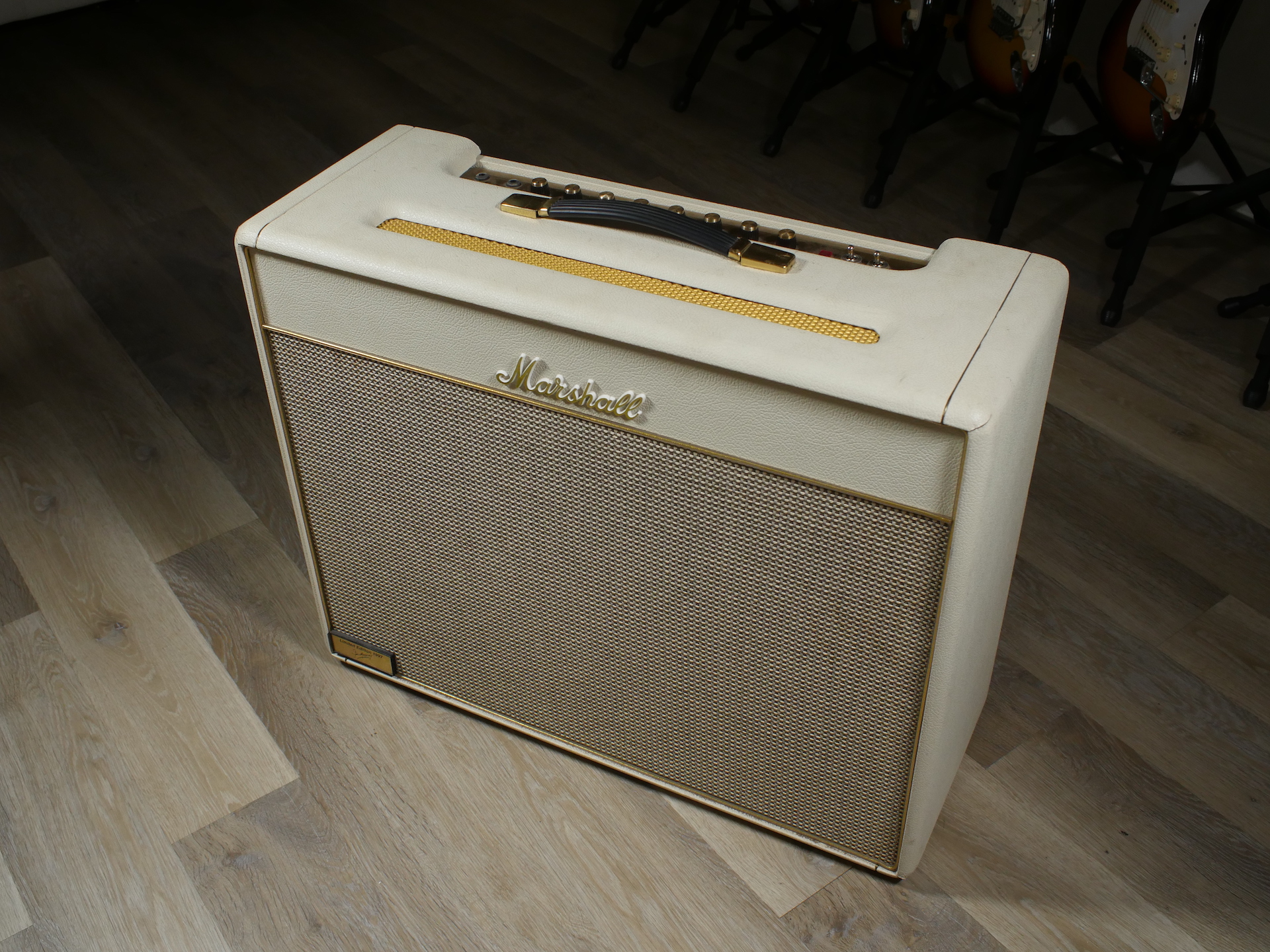 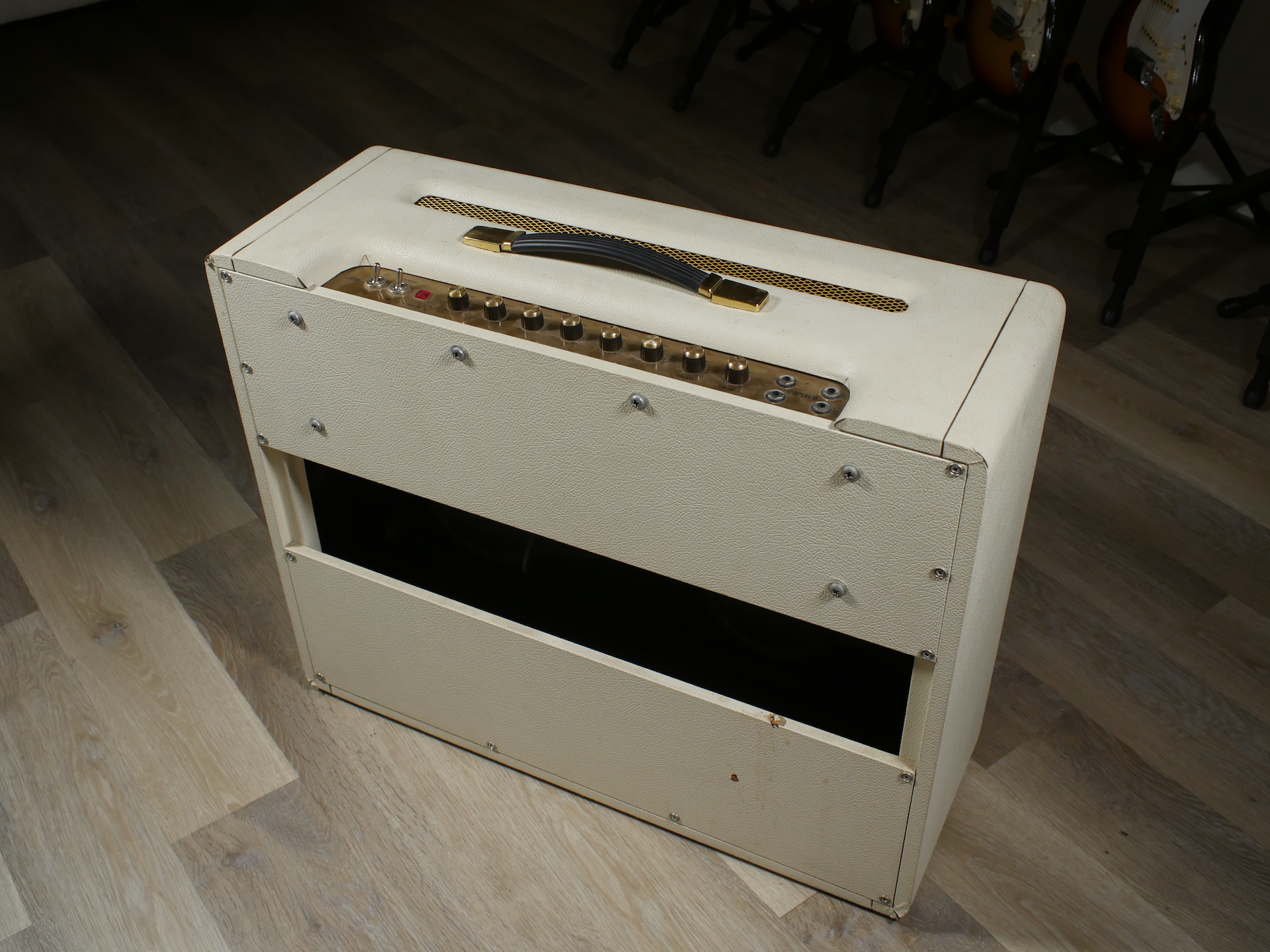 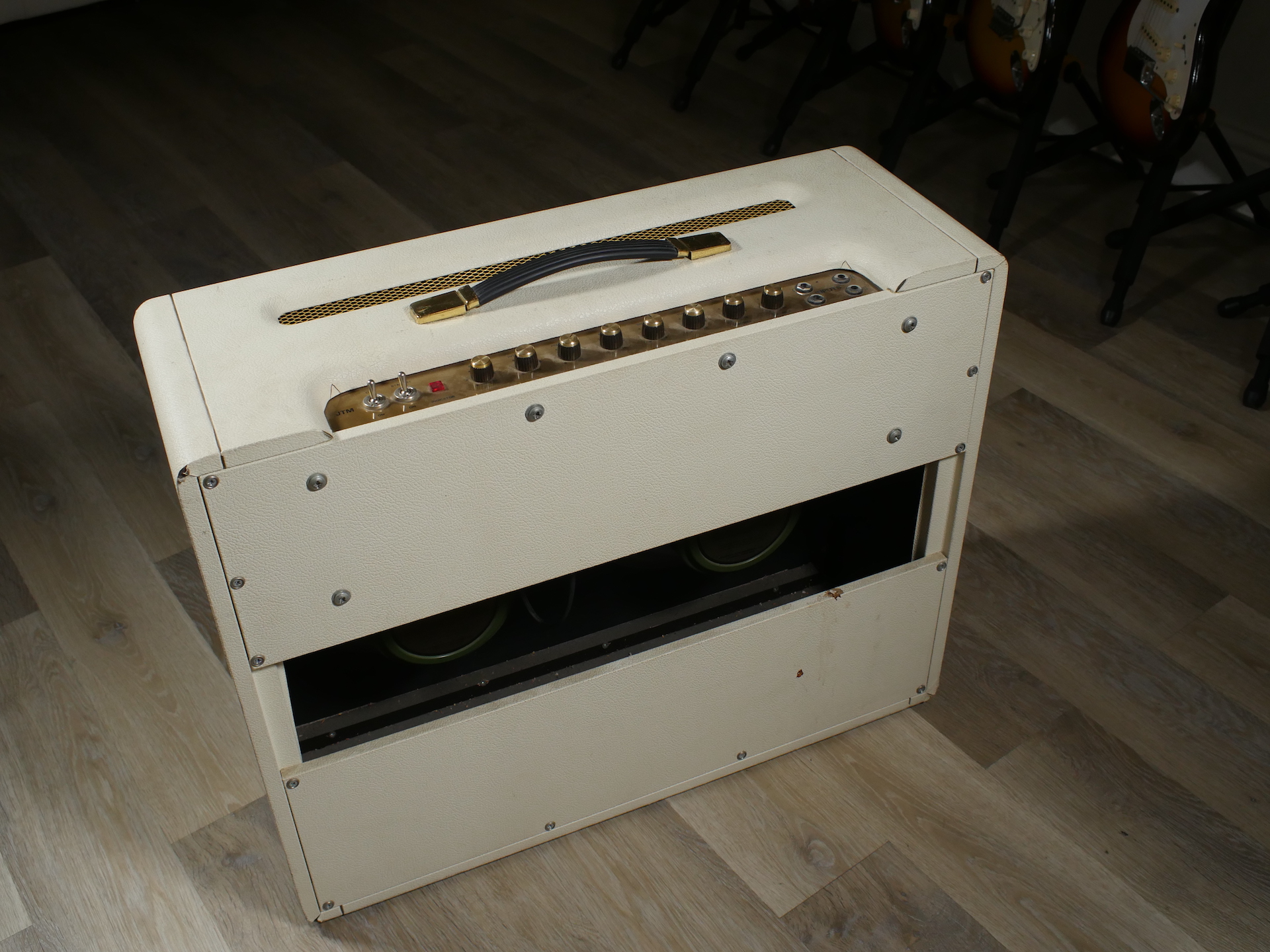 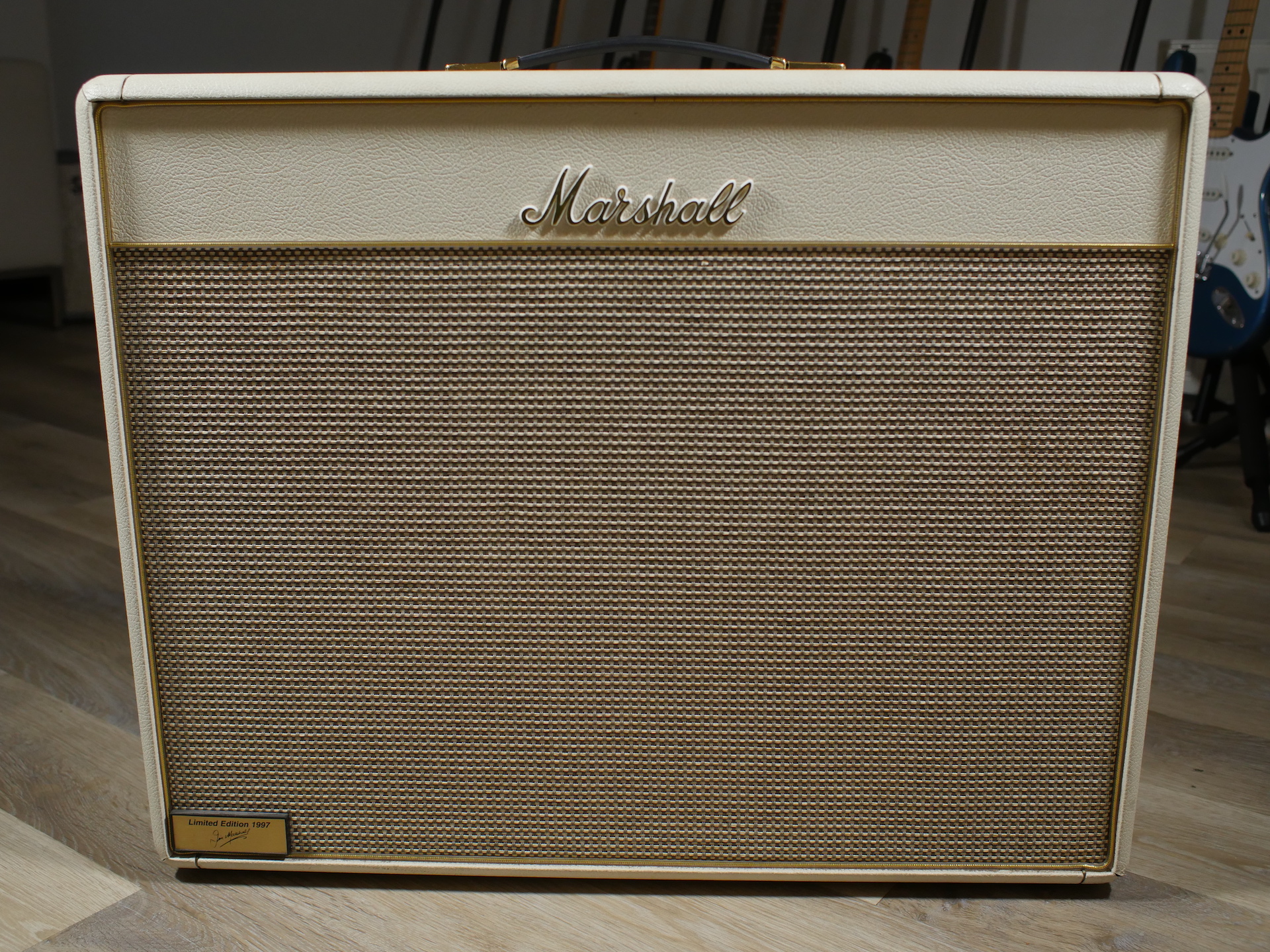 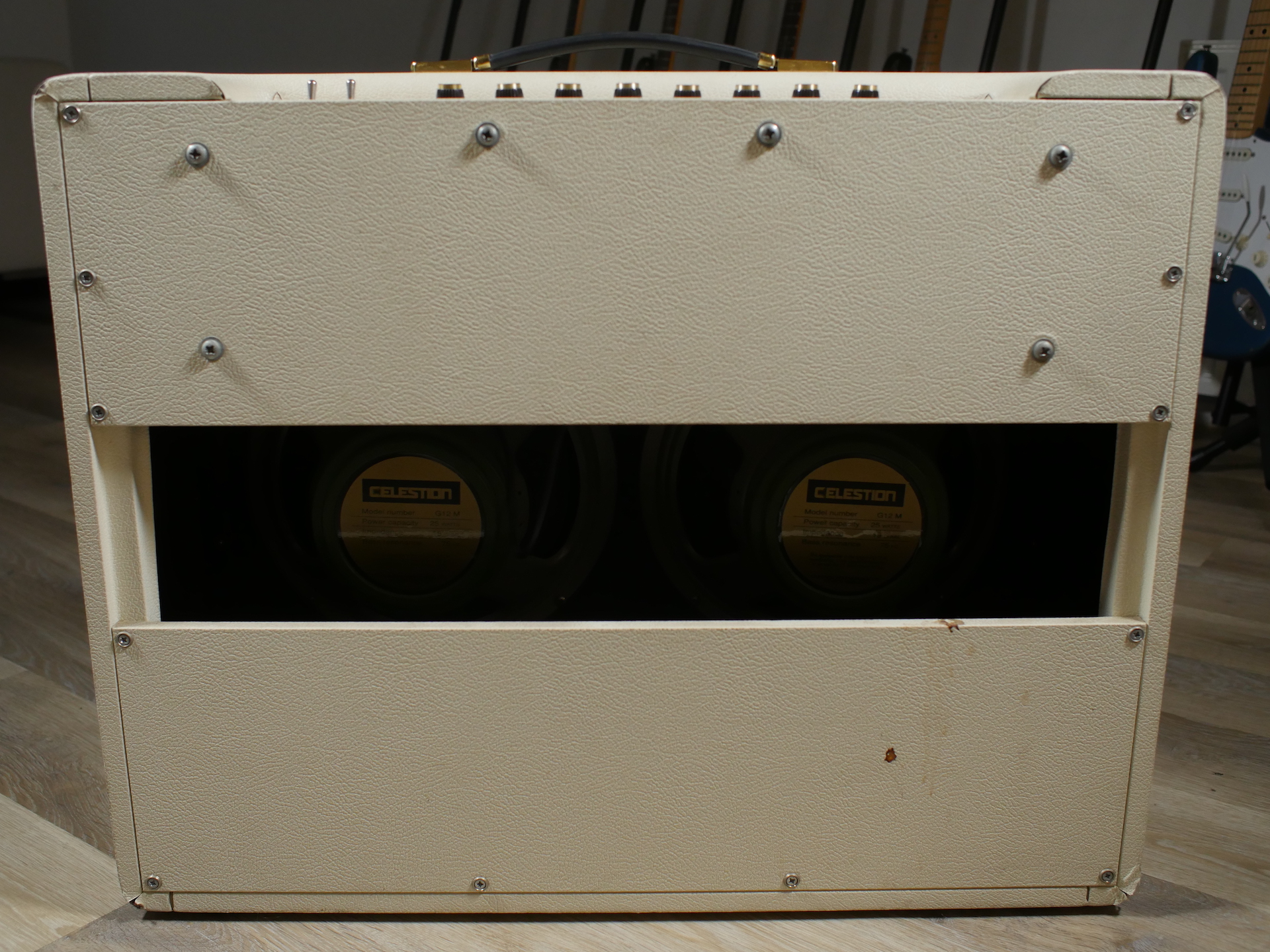 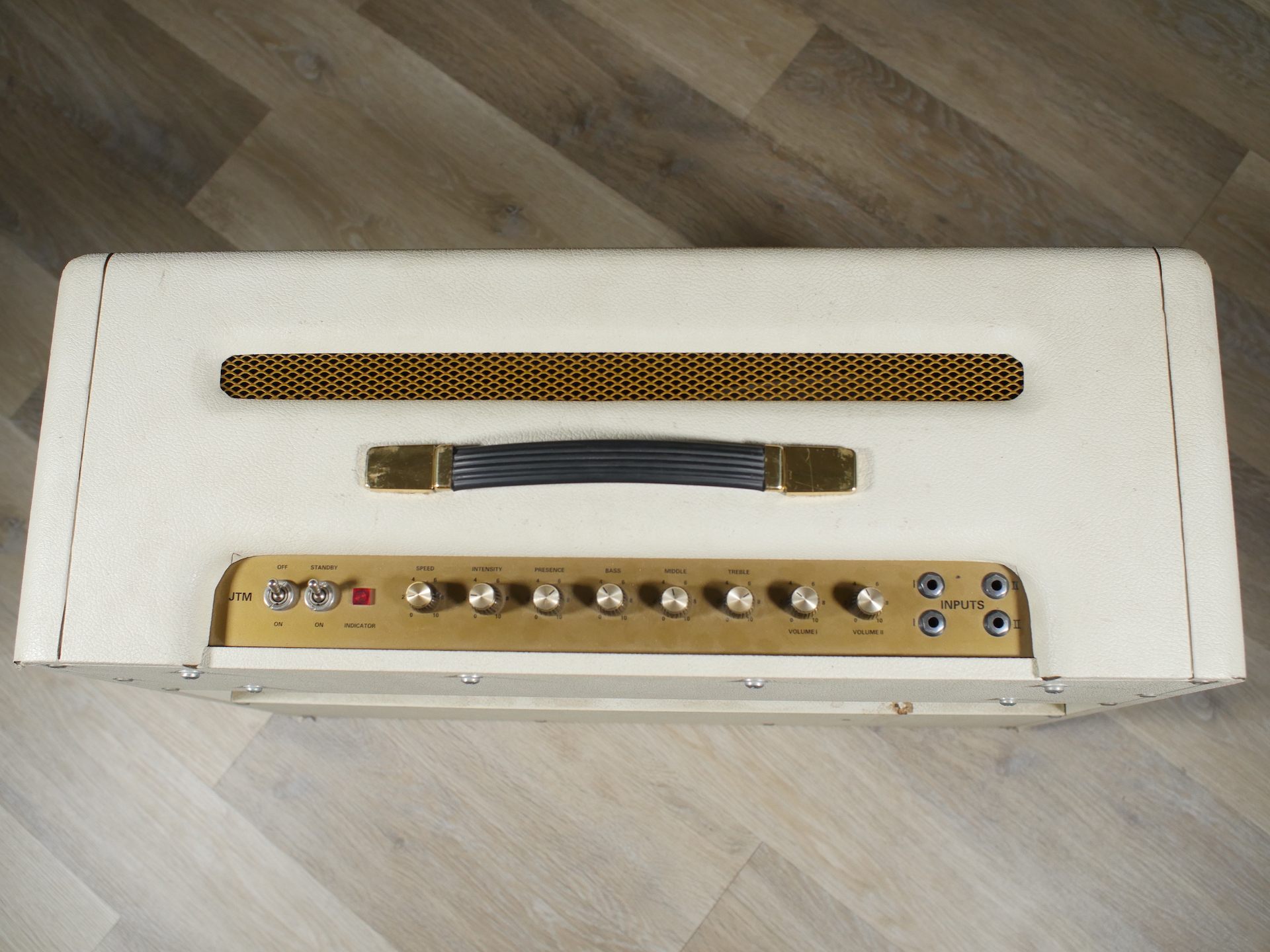 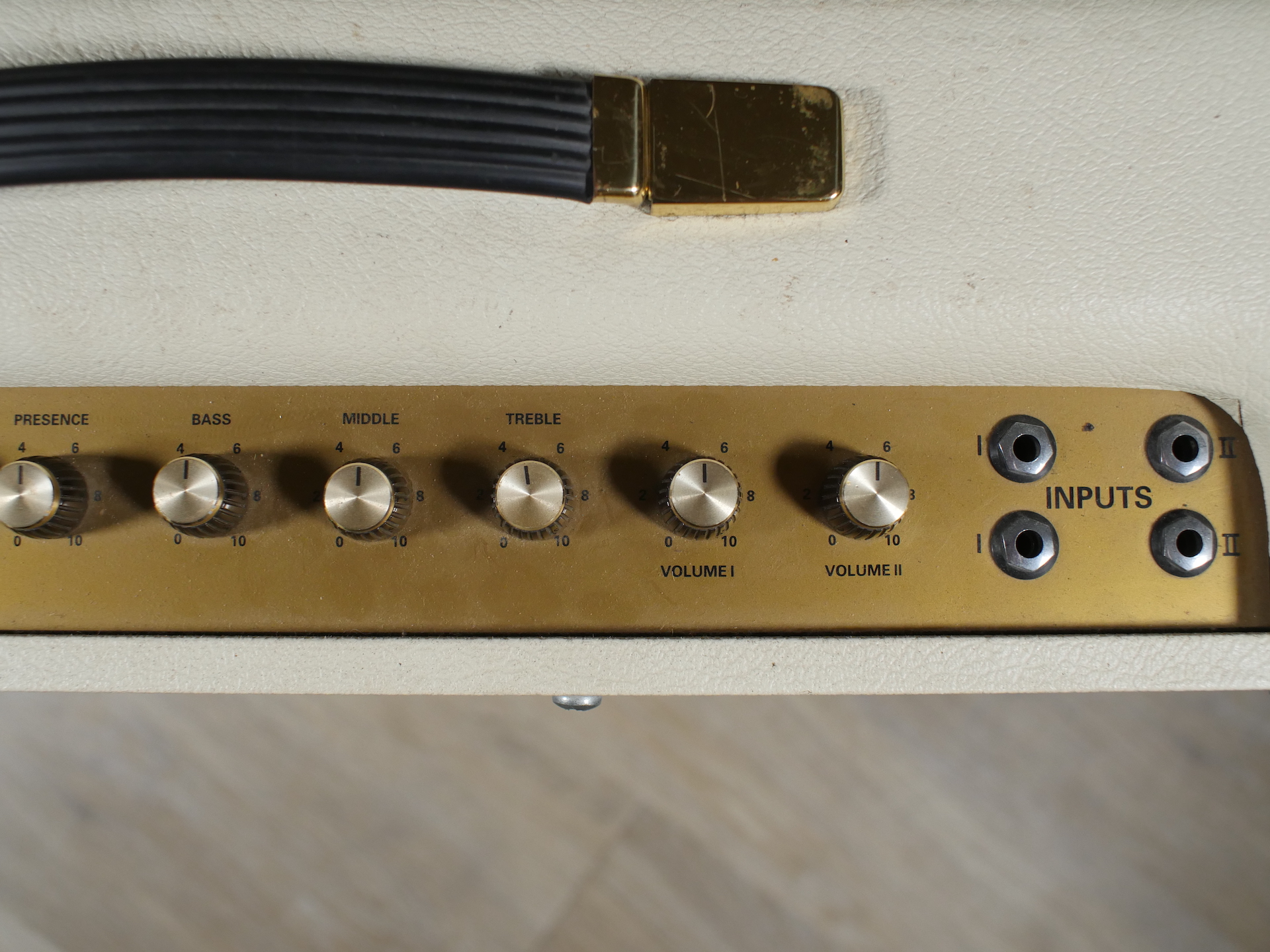 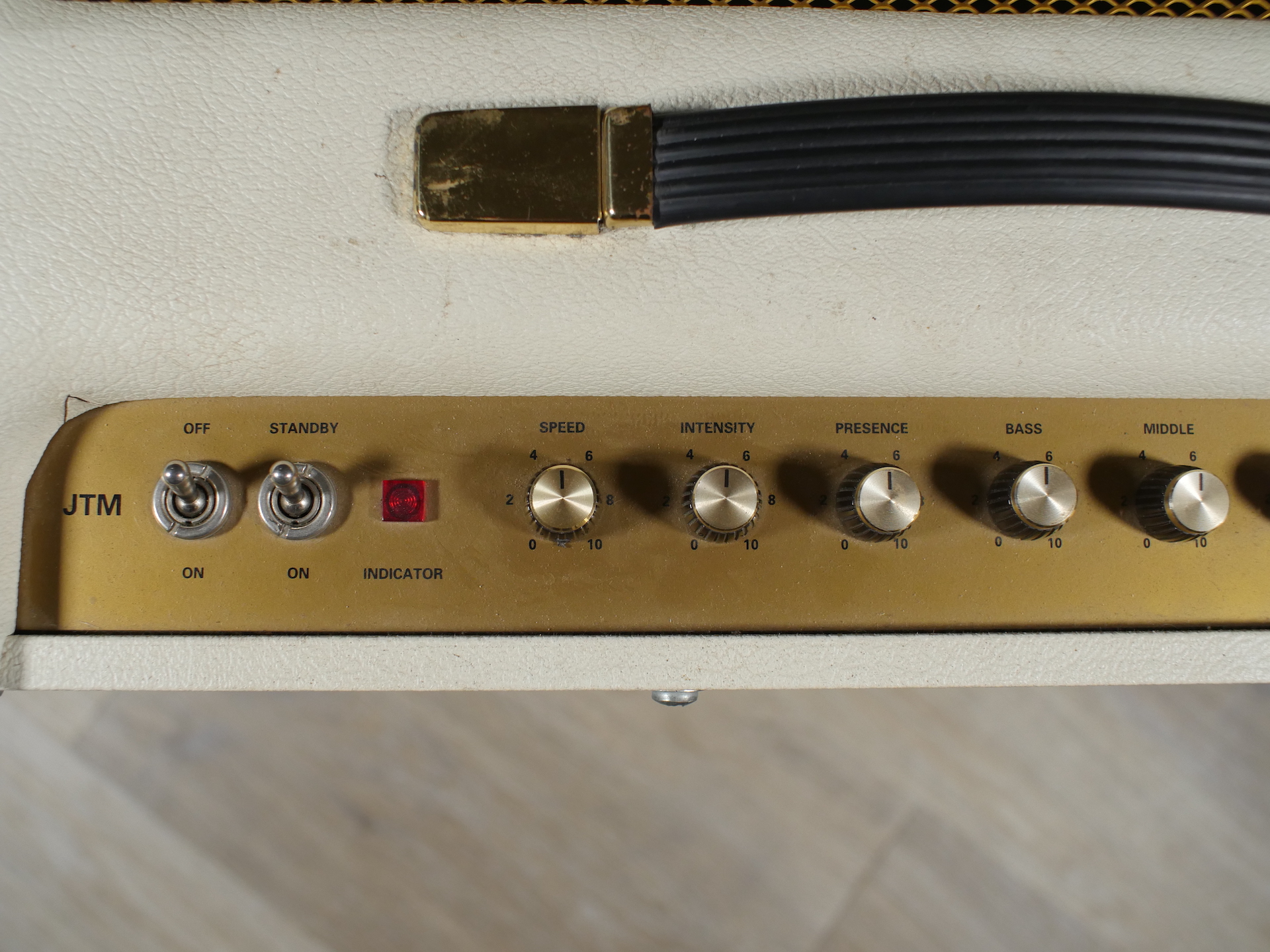 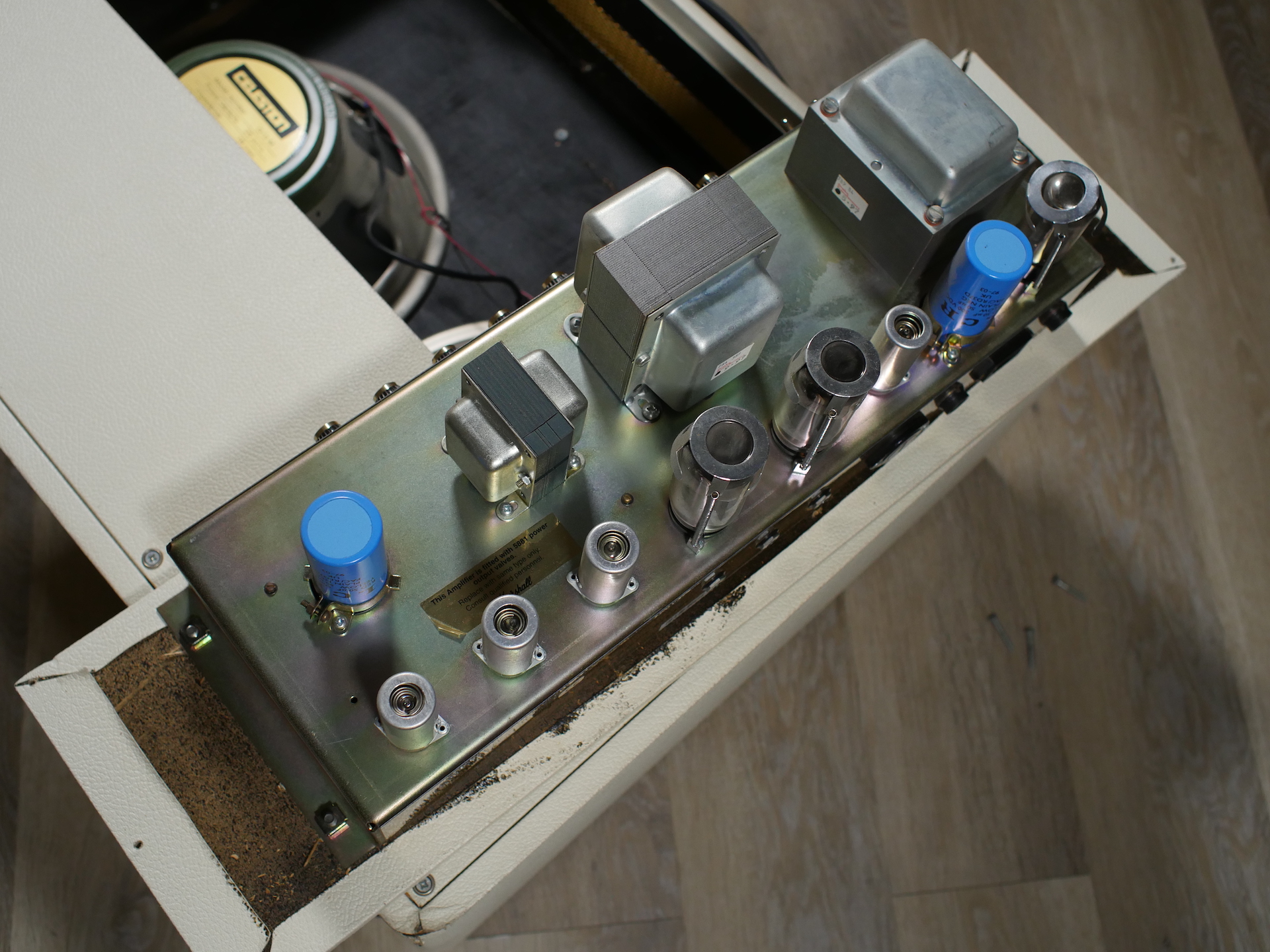 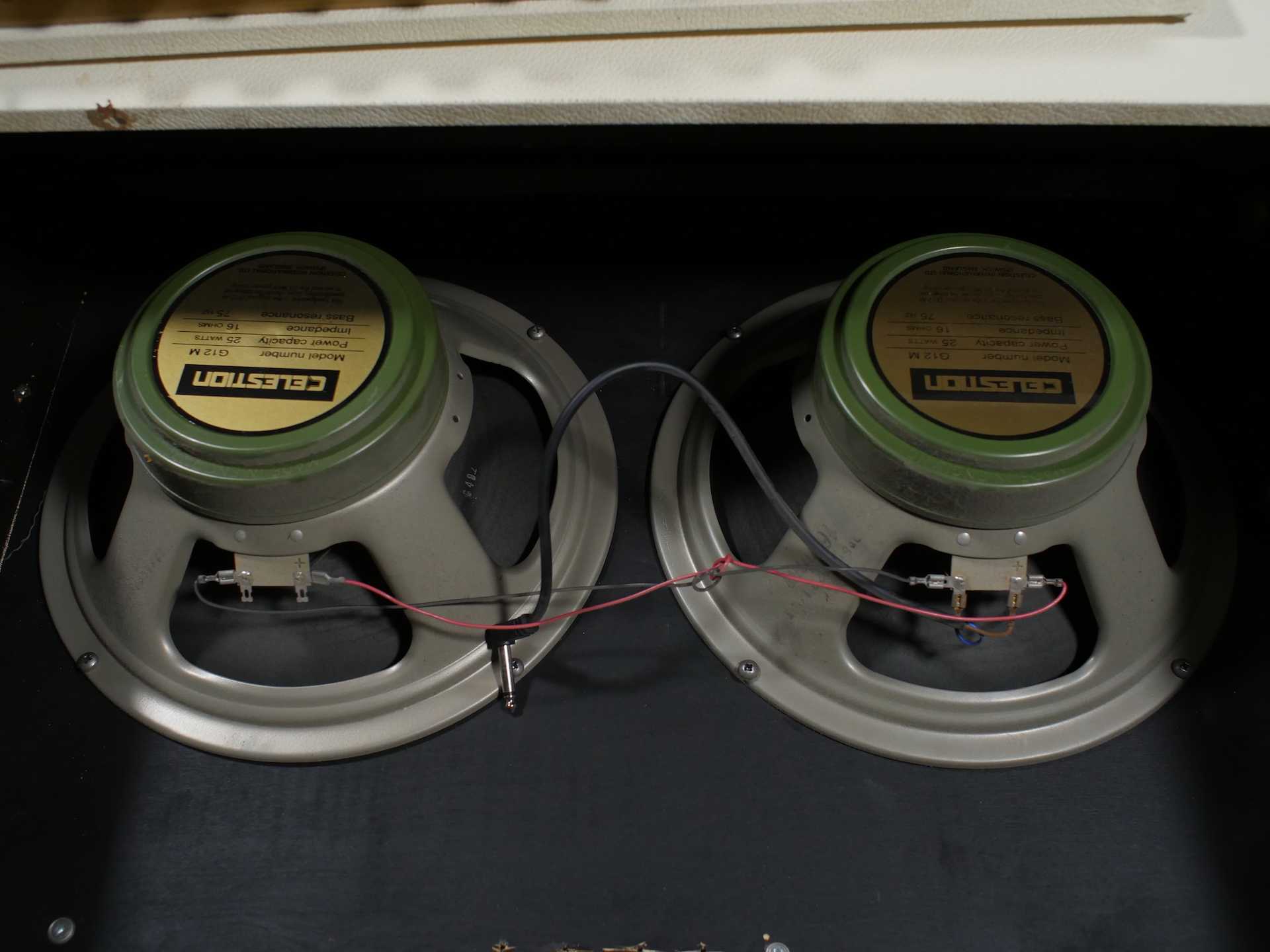 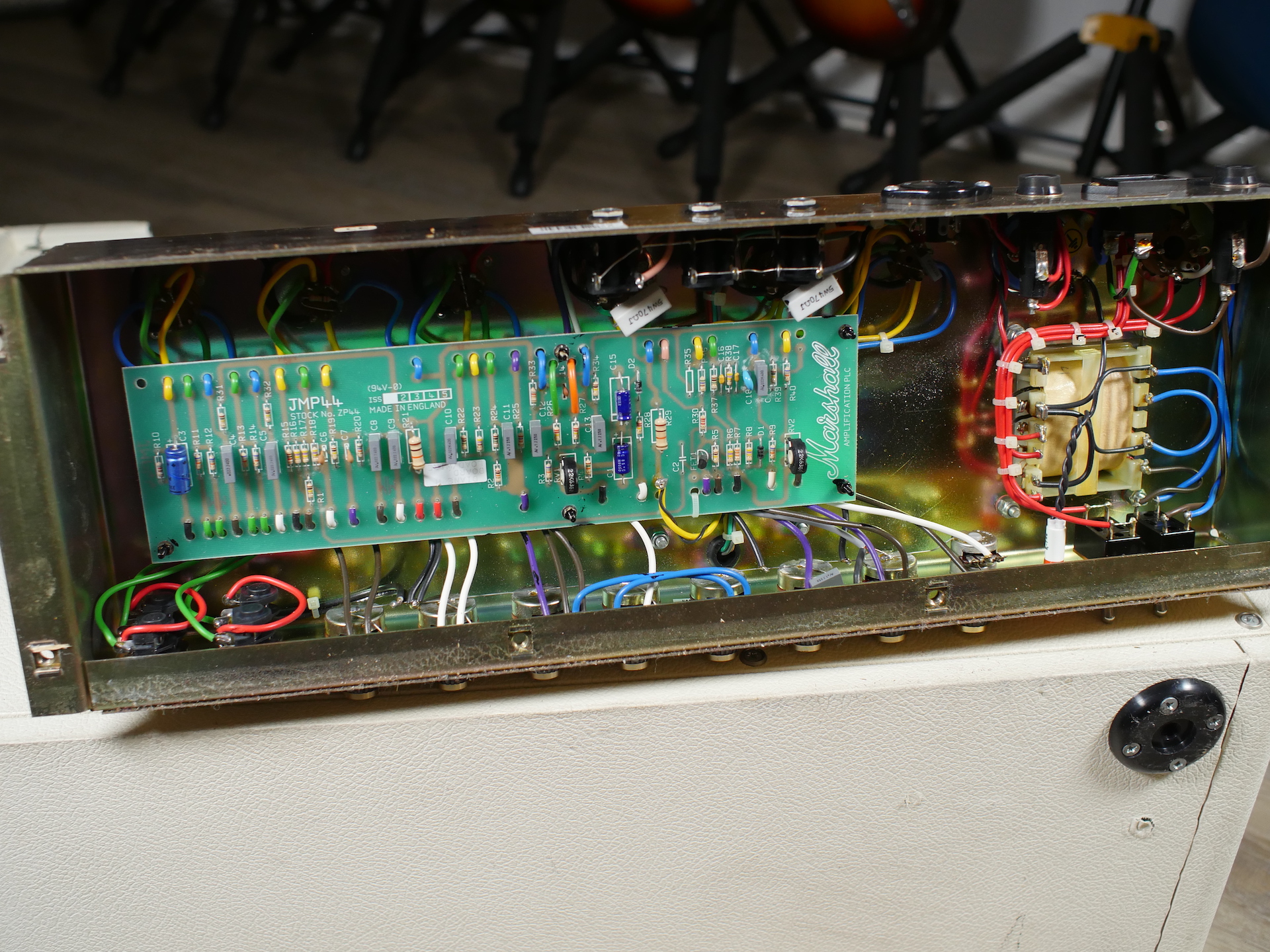