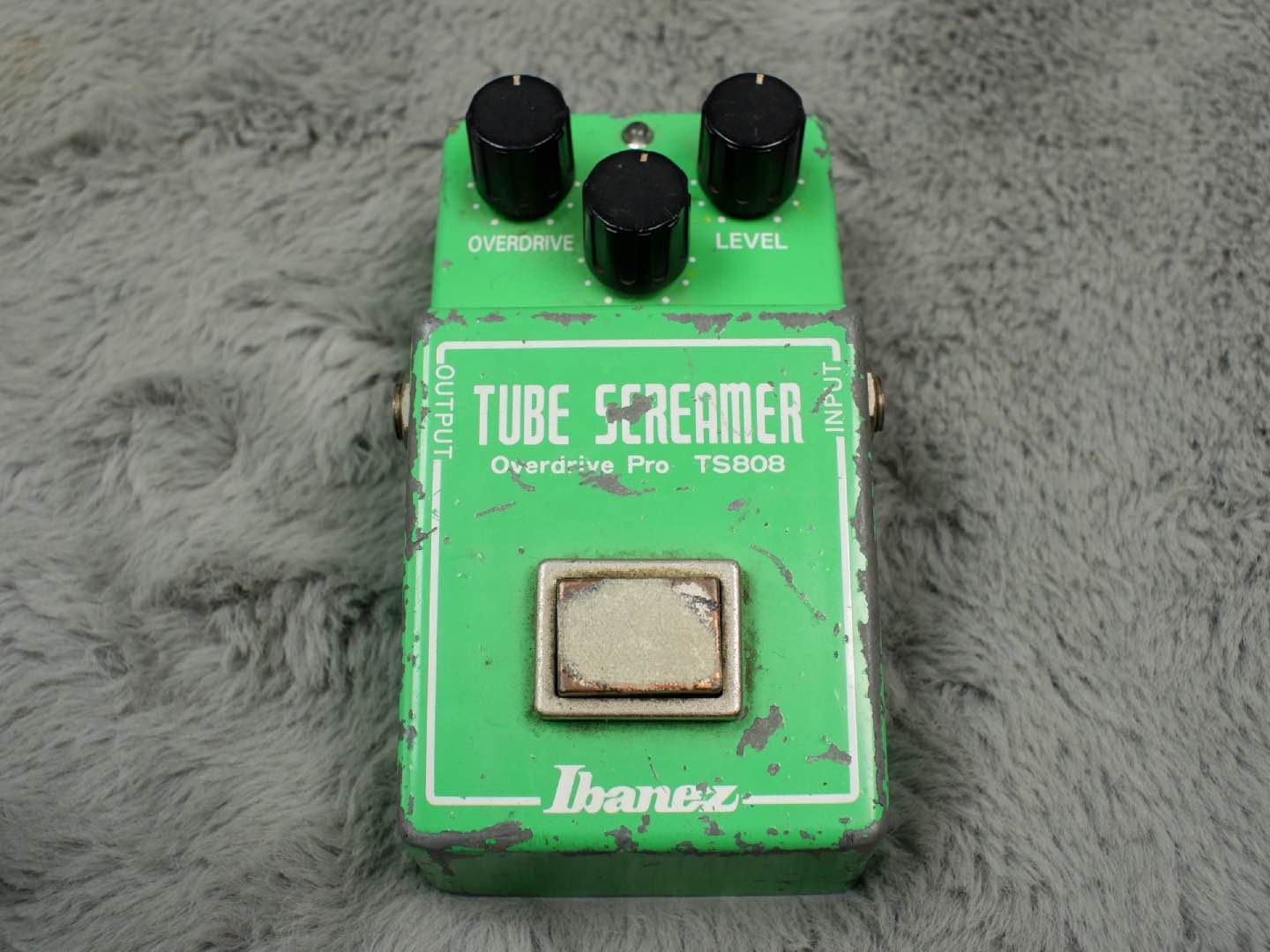 A little green-mean-fighting machine from the heady days of 1981, the Ibanez TS808 Tube Screamer

In a world of transistorised fuzz and distortion pedals, the TS808 was the first to utilise the now infamous JRC 4558D dual op-amp chip. Designed to produced a milder overdrive with a more prominent mid frequency focus, it was perfectly suited for driving the front end of valve amp. A certain Stevie Ray Vaughn helped too with it notoriety…

This example is far from mint. The expected chips and scuffs to the finish from nearly 40 years of use are present all over with some some tape residue on the footswitch. Having said that there is no evidence of real abuse and all three knobs are in good condition as is the majority of the decal. It still has its original base plate and battery cover. It had velcro attached which has now been removed.

Internally we have the Maxon circuit board with the MP-D01201B serial which dates it at late 1980. The chip is the Japanese made JRC 4558D variety. A close examination of the capacitors dates the final construction at mid 1981 which would mean this is one of the last few to be produced before the introduction of the TS-9 the following year.

This pedal does sound fantastic. As is testament by its many clones, the pedal works well not only as an overdrive but also as a clean boost, the lift it provides in the mid-range helping to elevate your tone. We may take it for granted a little these days, but playing through the original really opens your eyes to how groundbreaking this unit was.

A surviver from the pre-digital age and the genesis of the low-gain pedal market, this is surely a must have for any pedal enthusiast 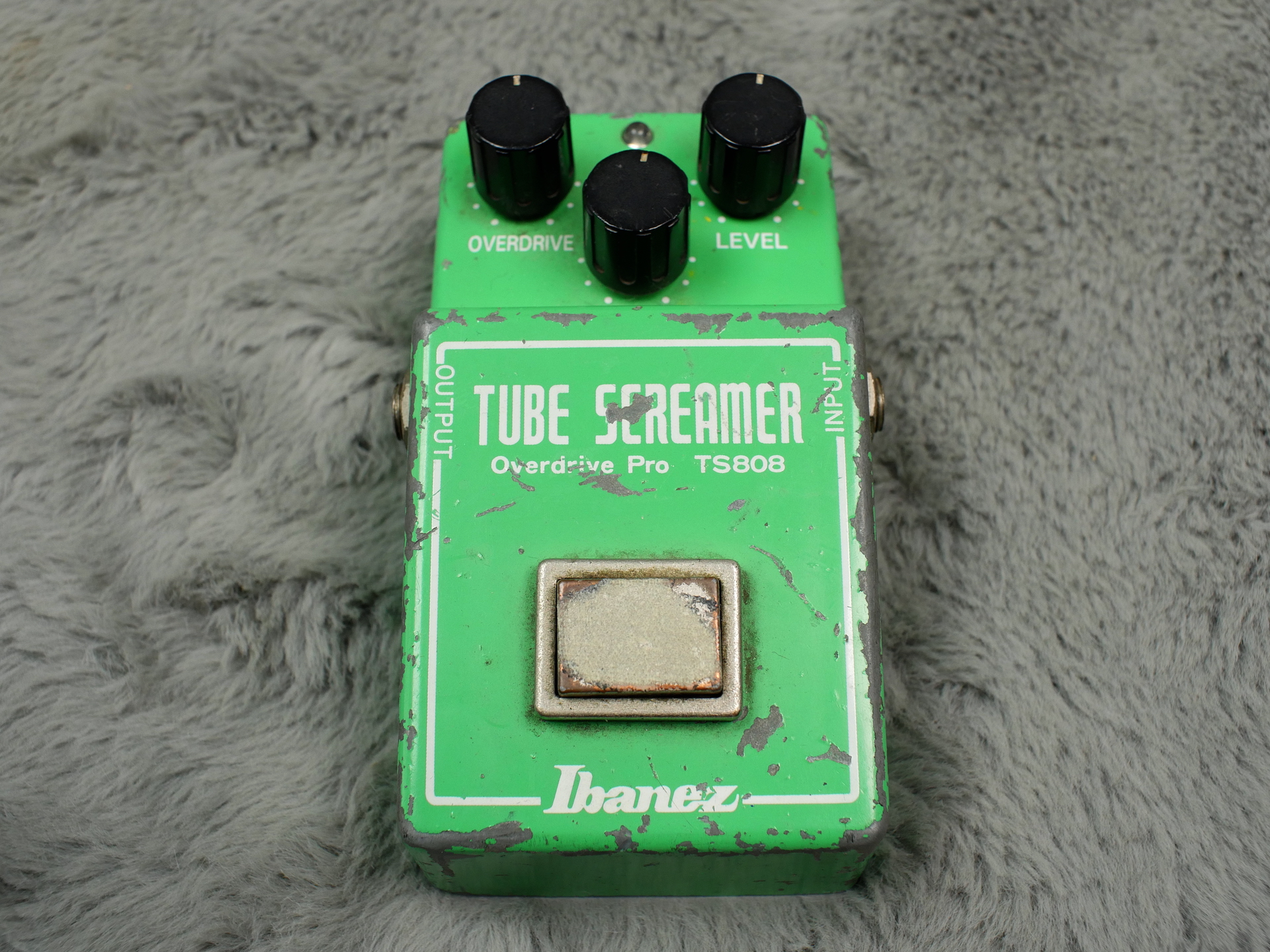 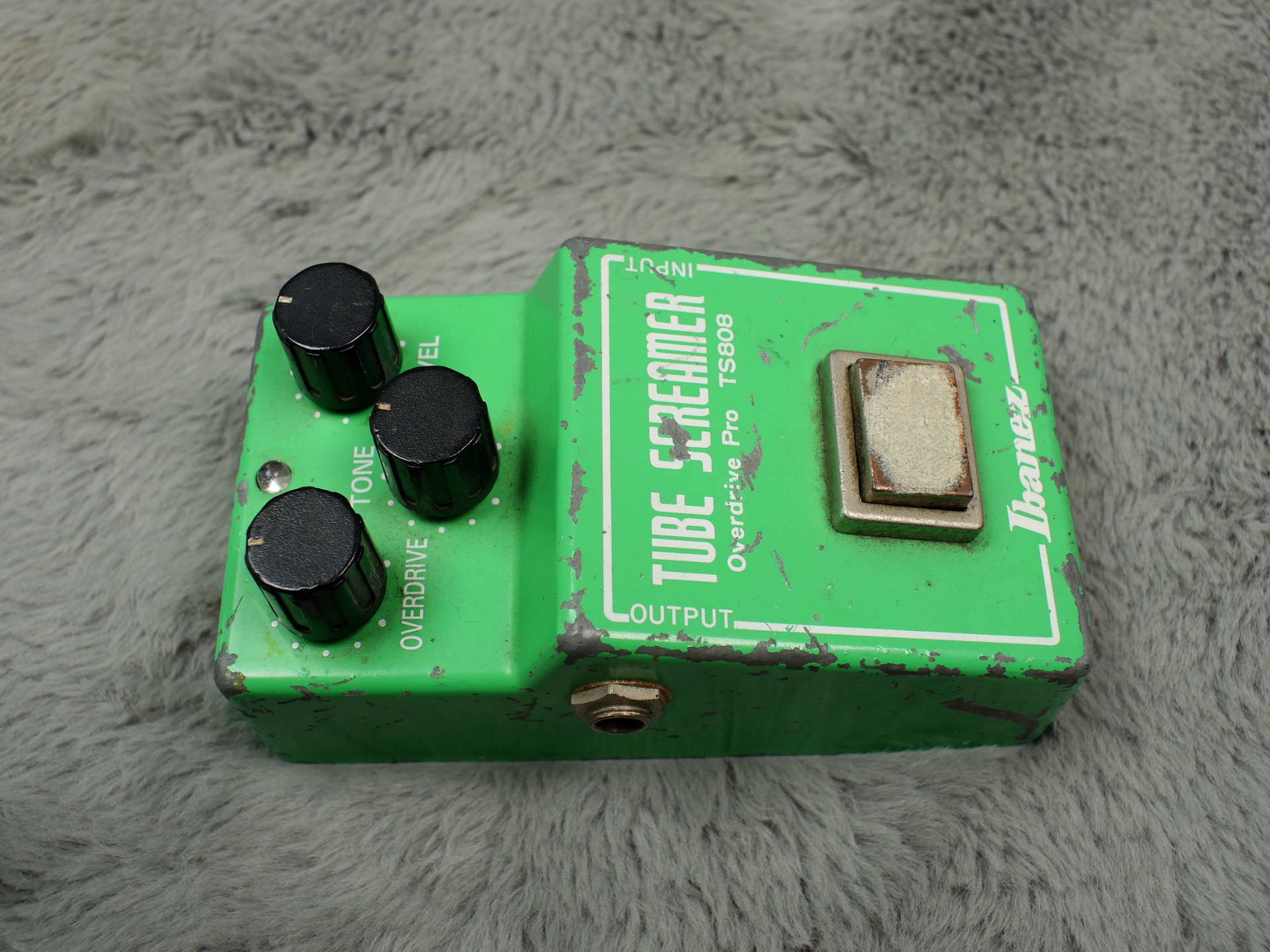 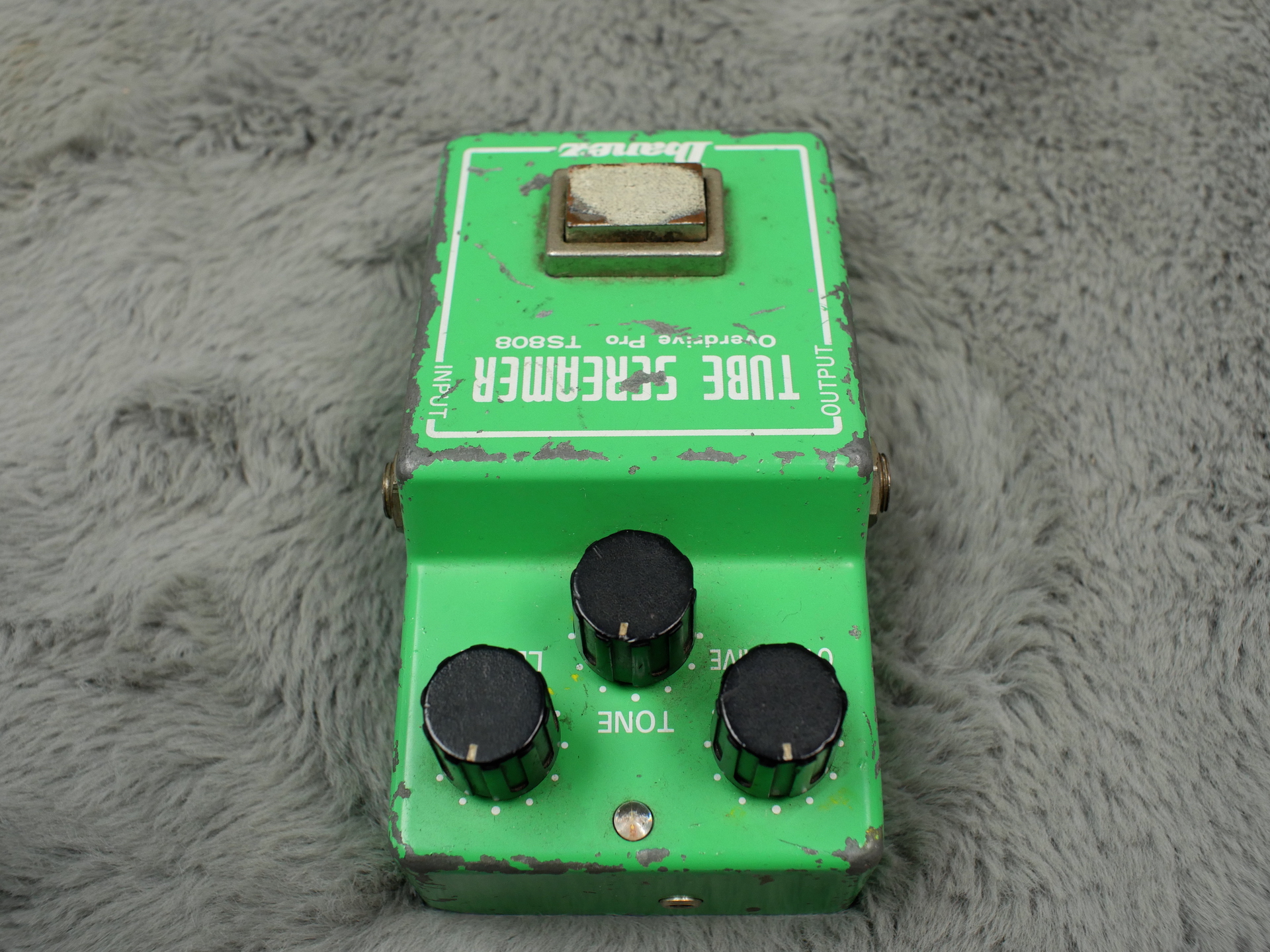 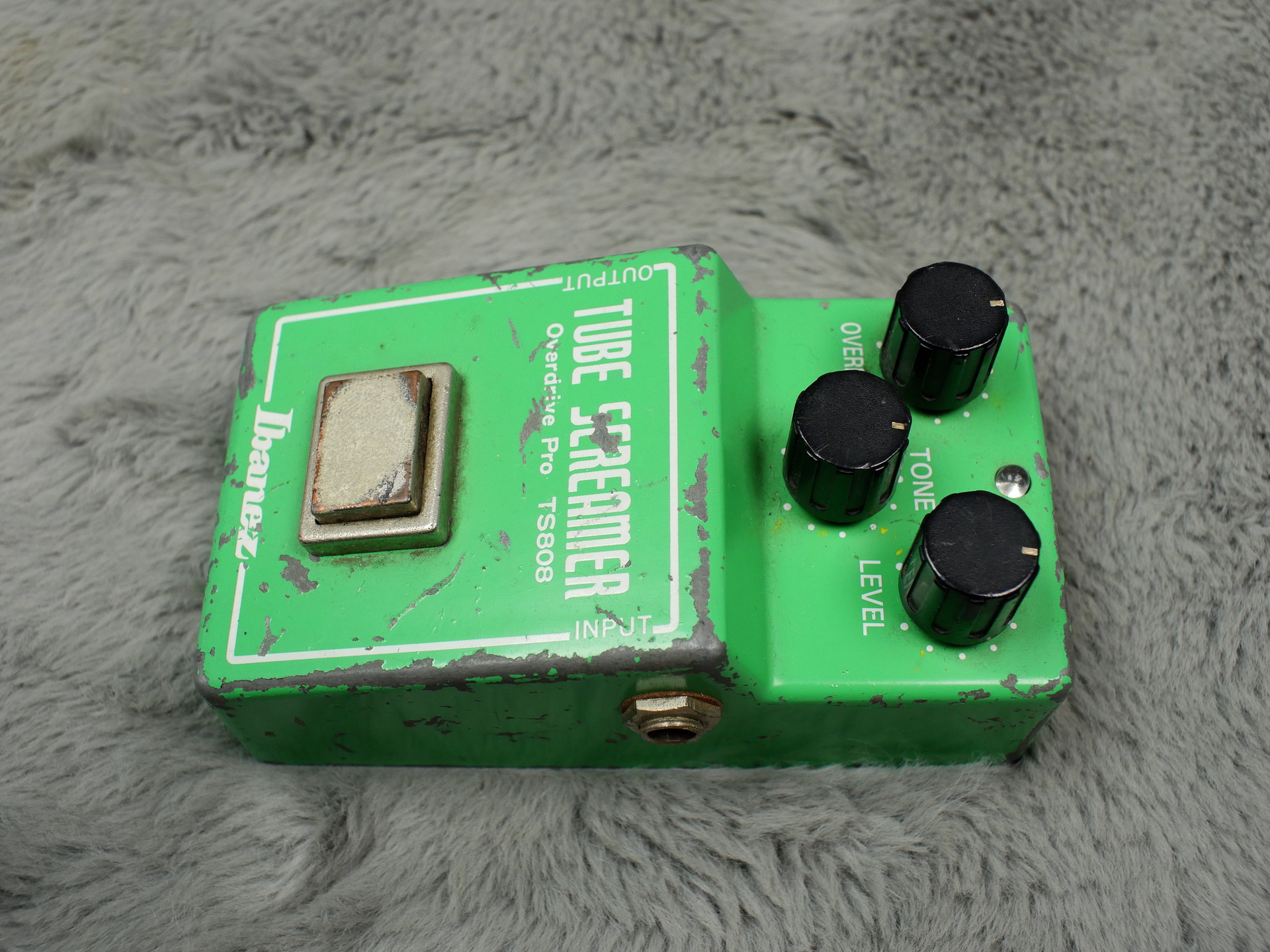 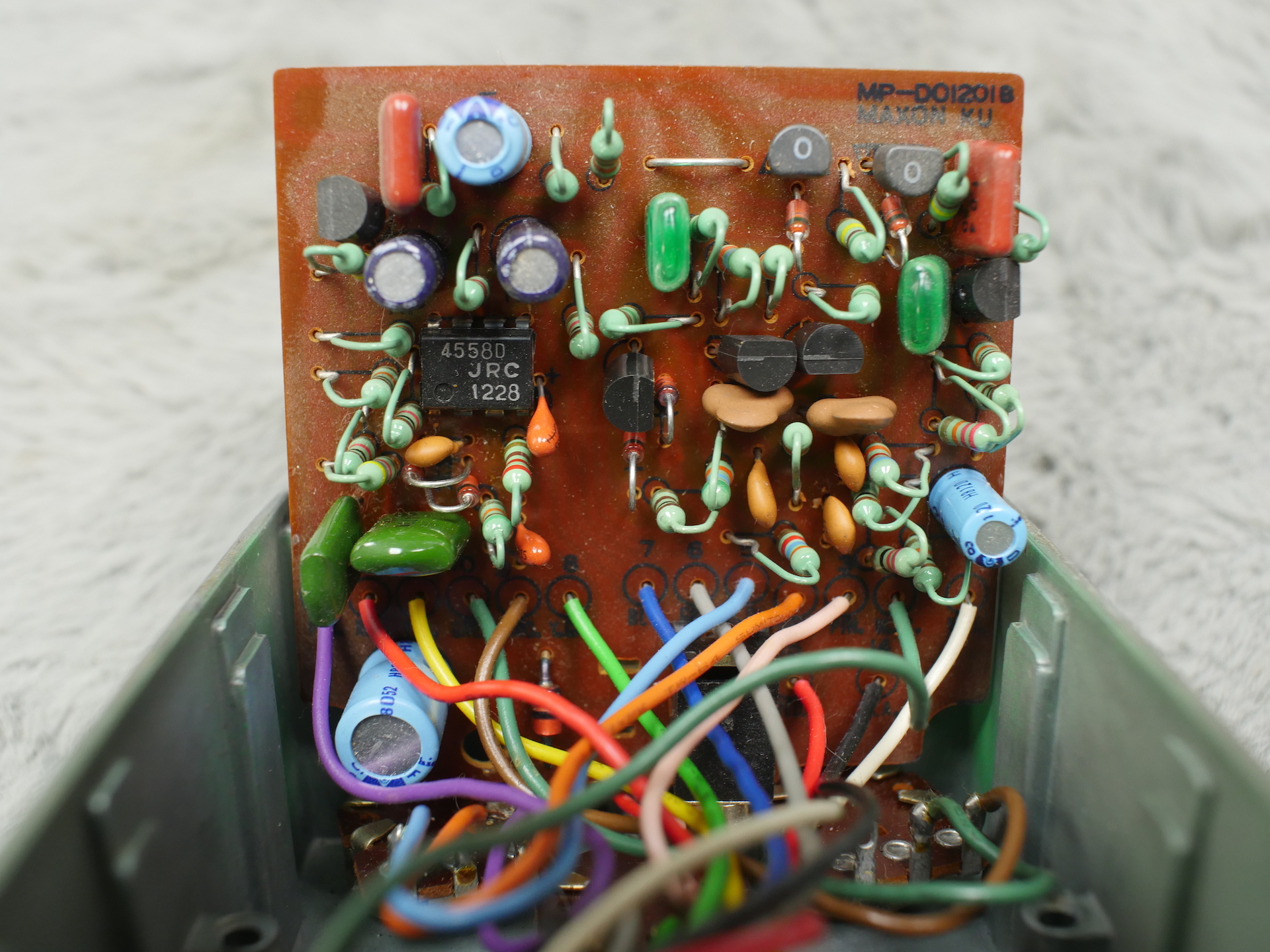 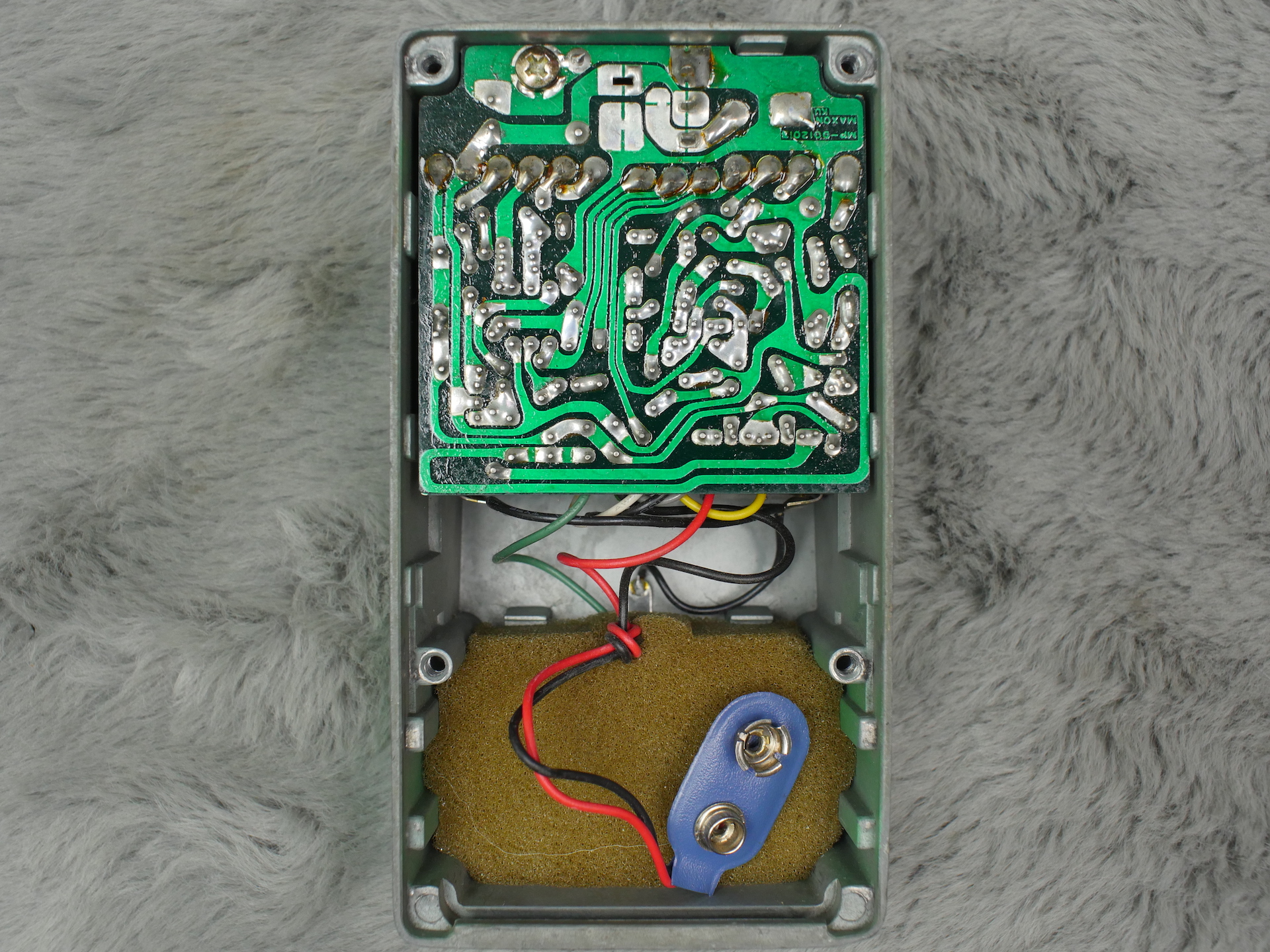