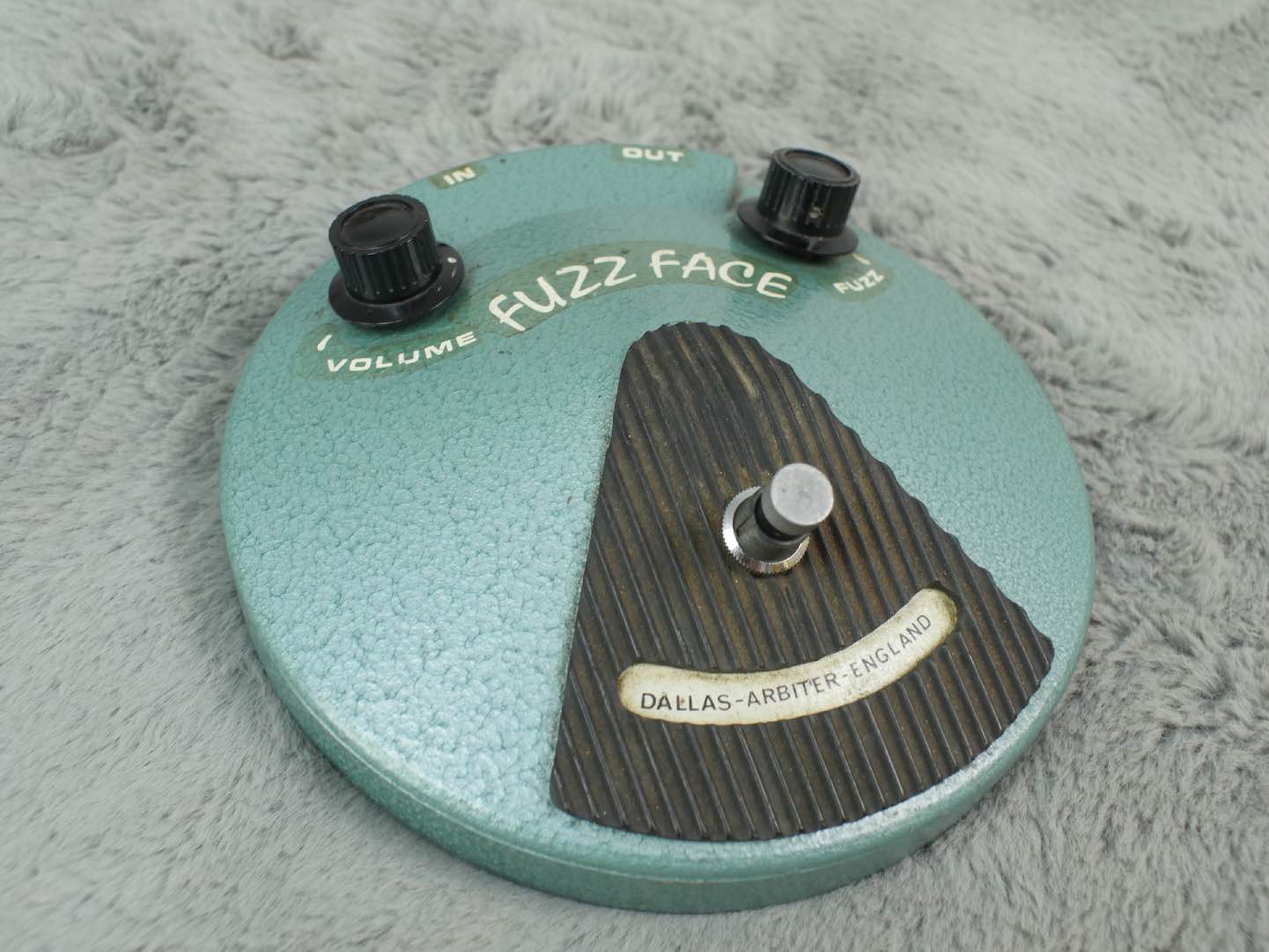 The pedal that smiles whilst it melts your face.... 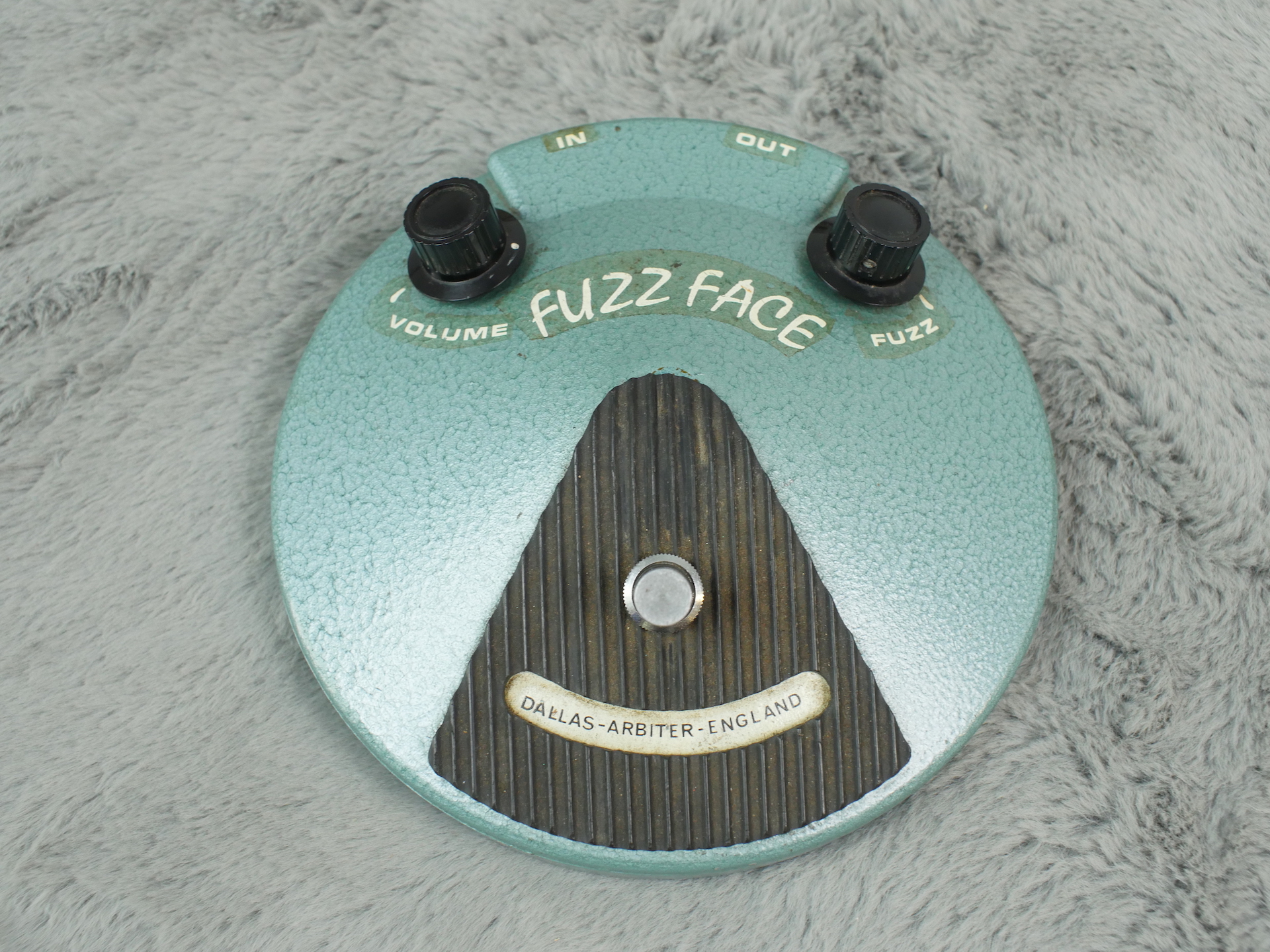 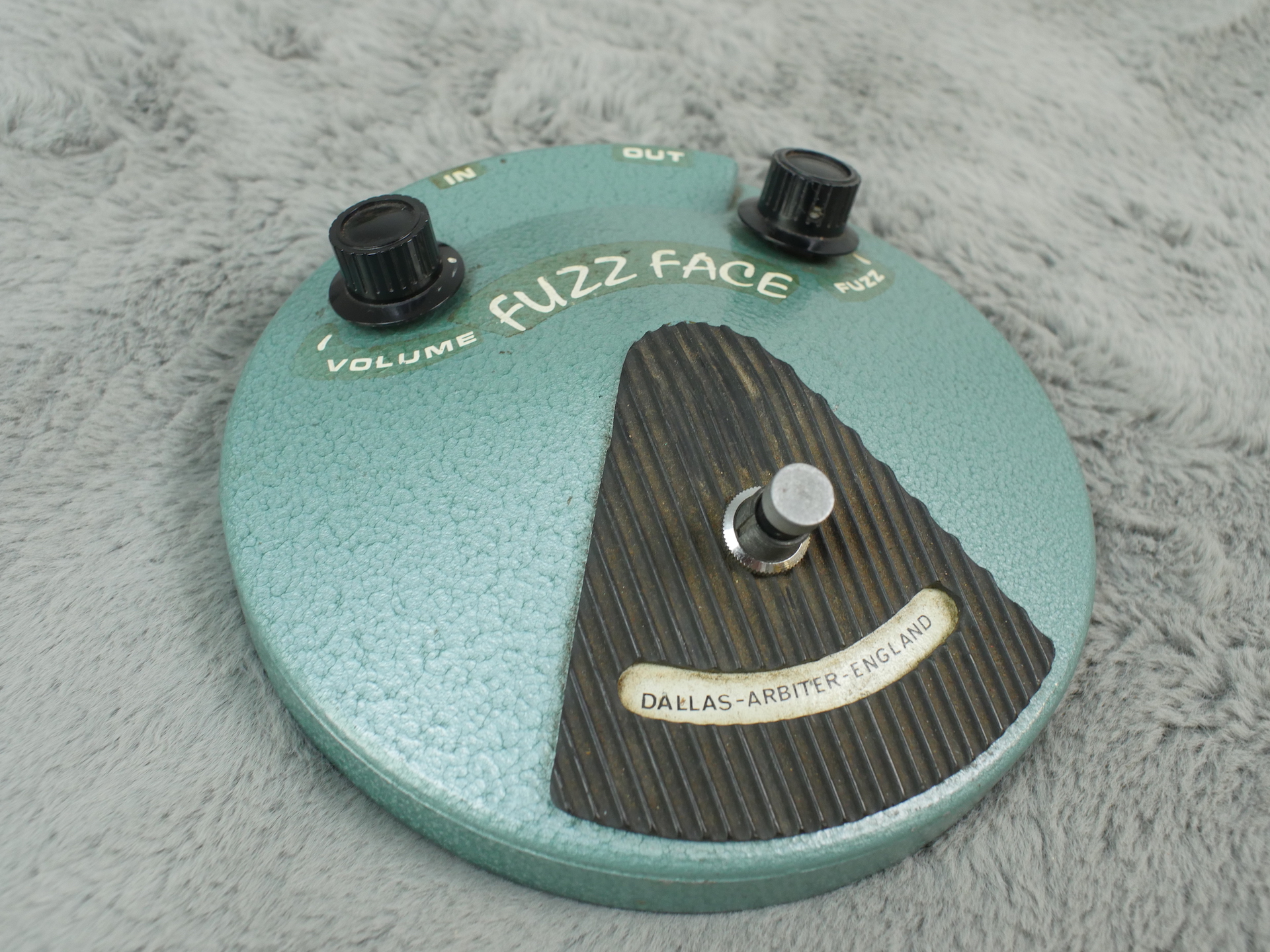 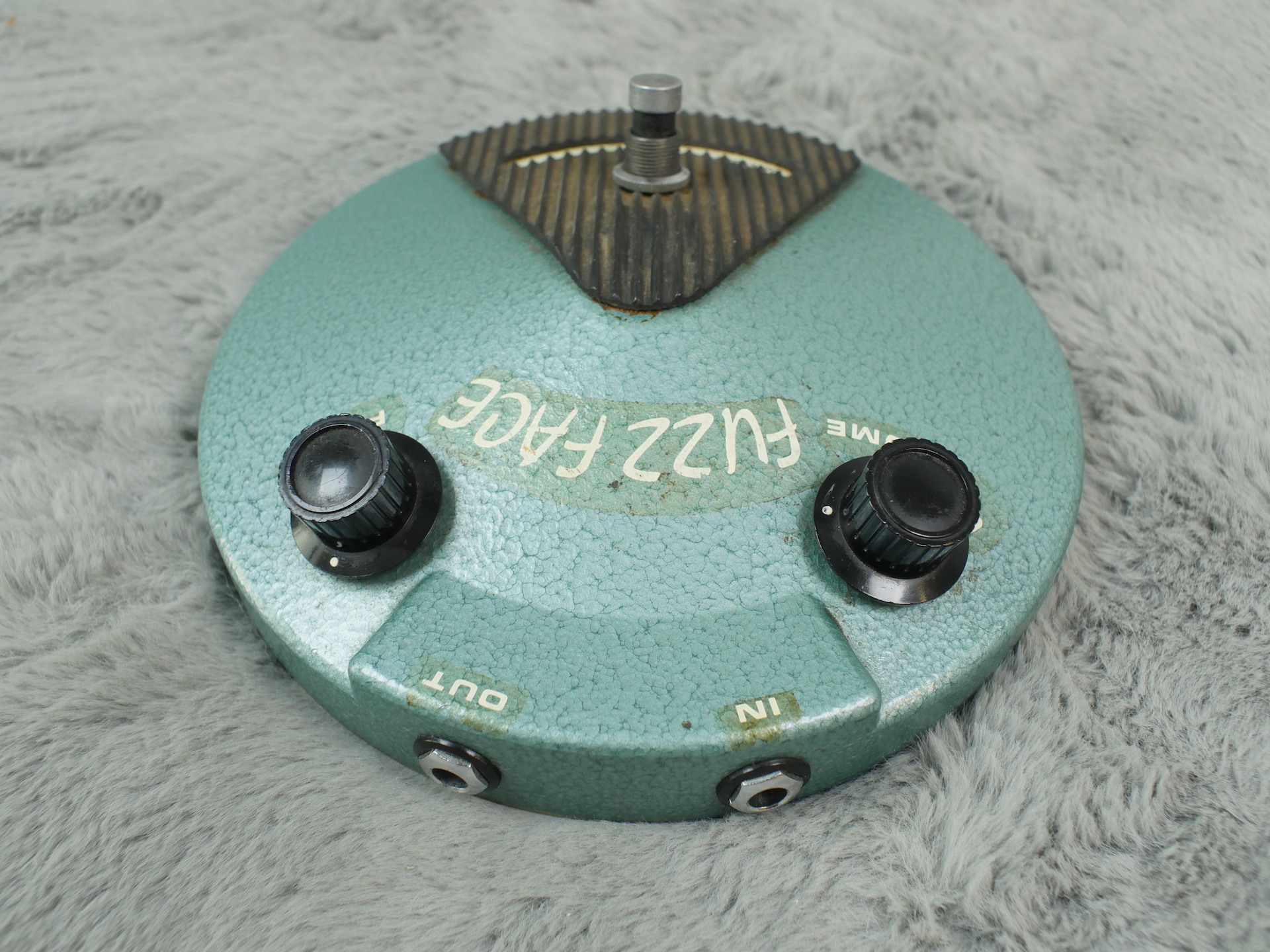 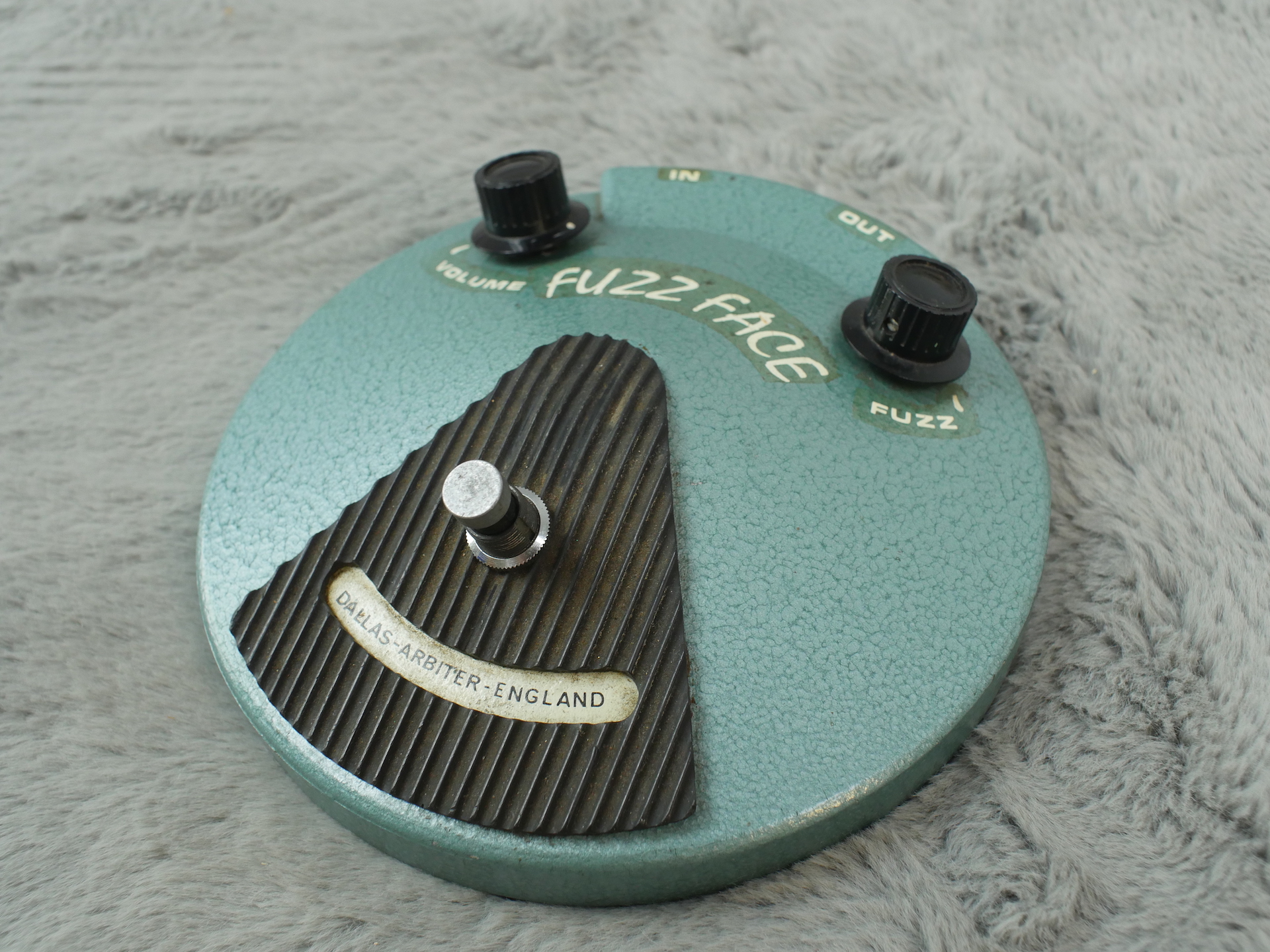 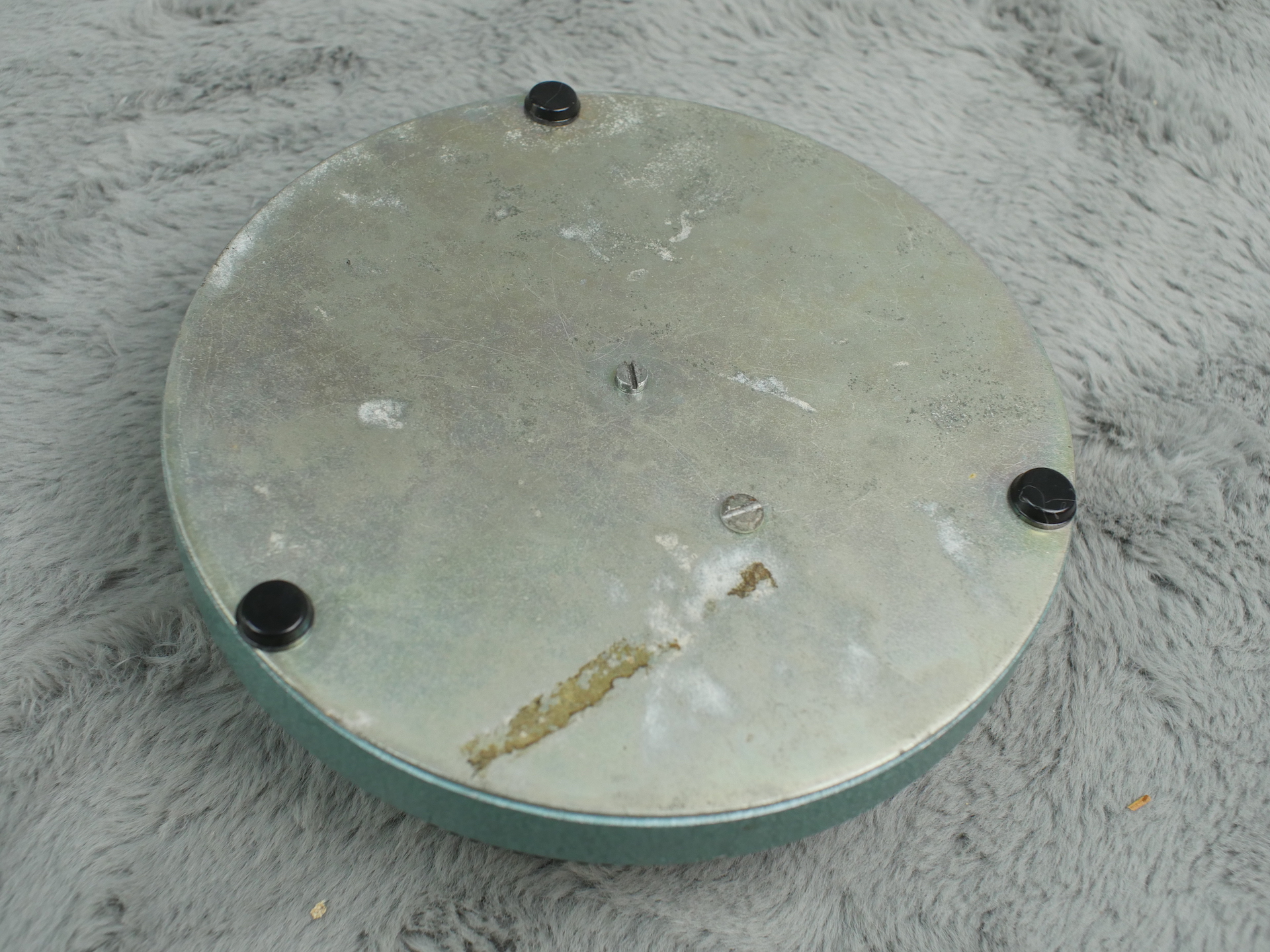 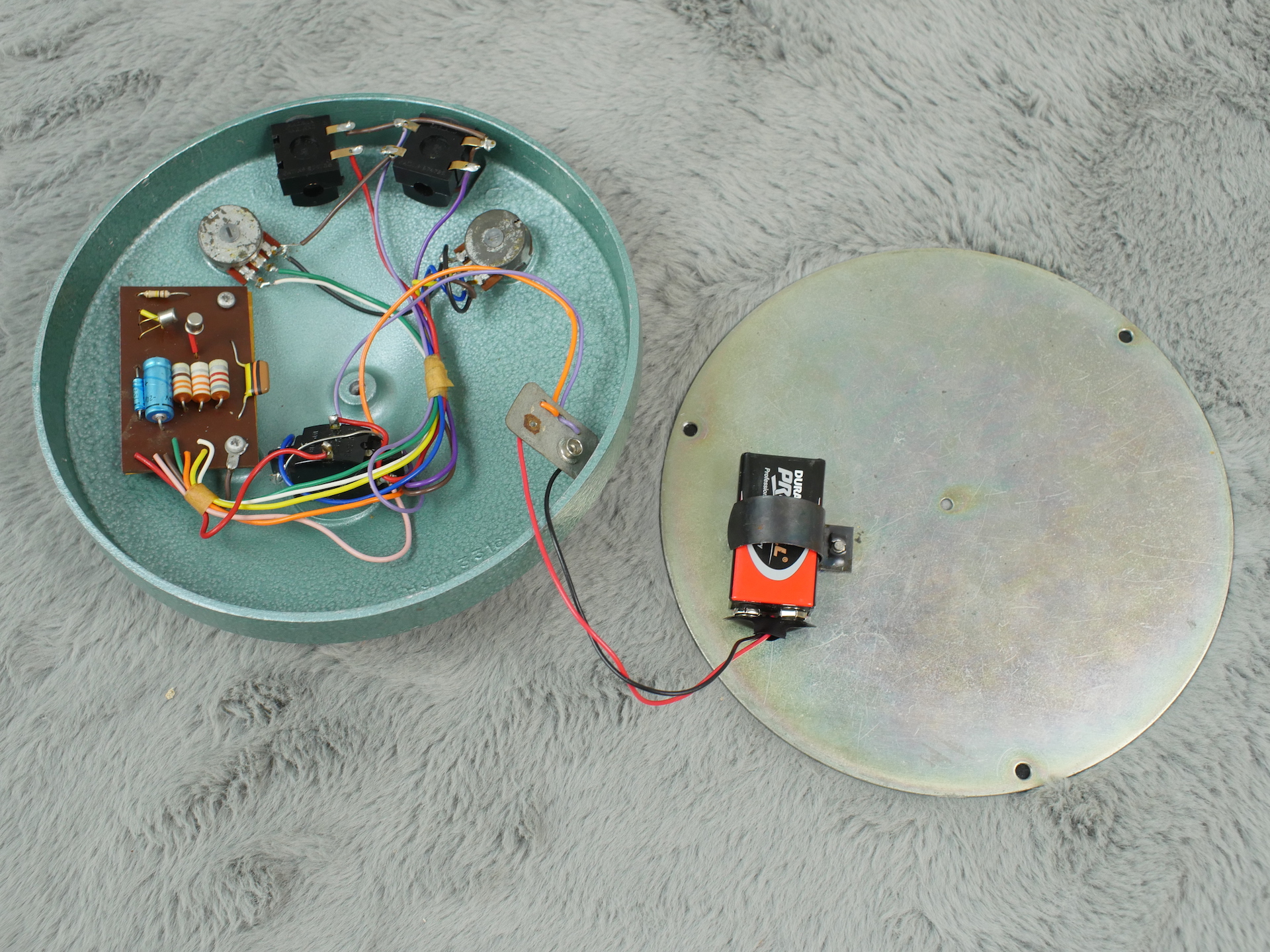 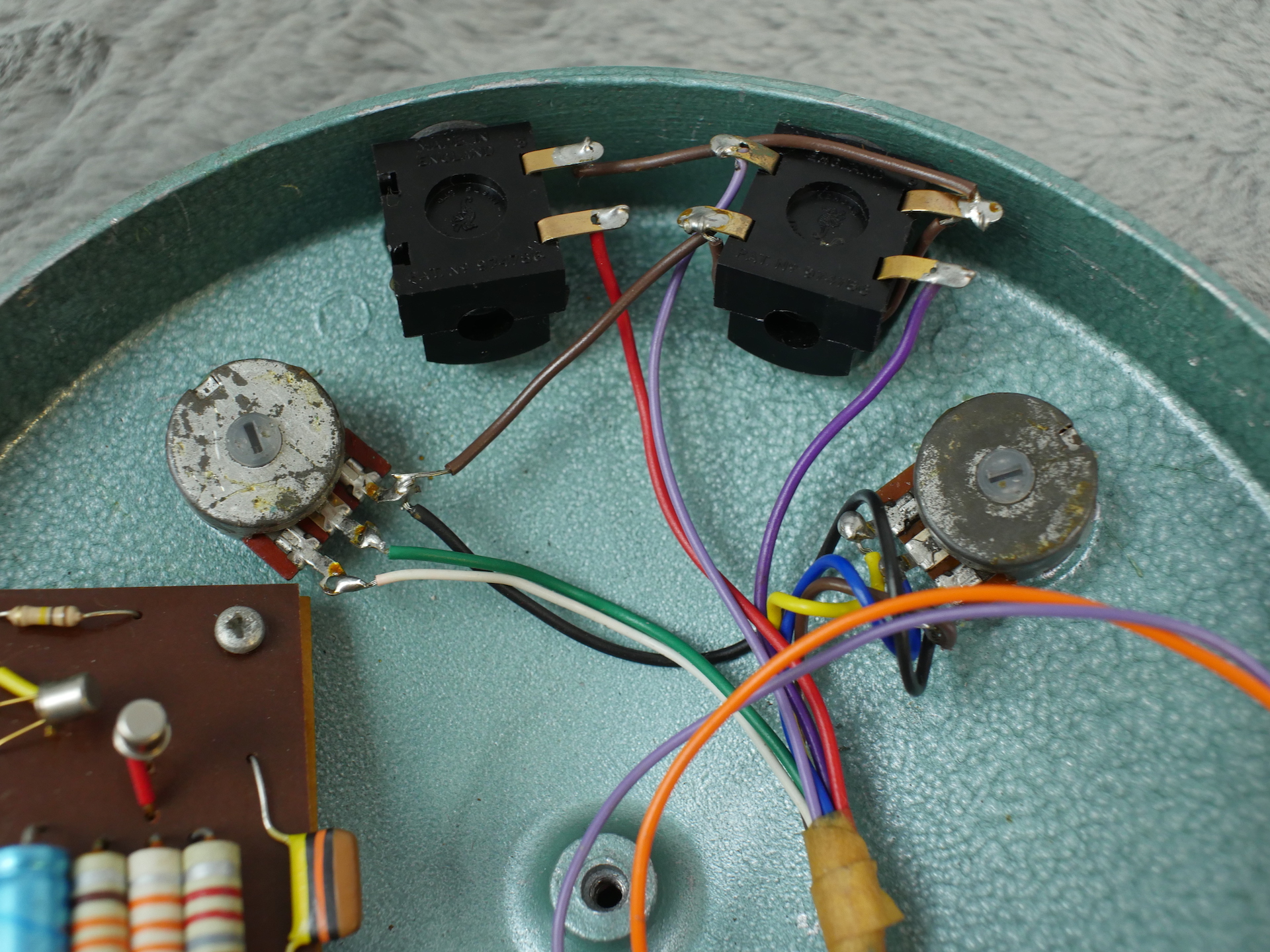 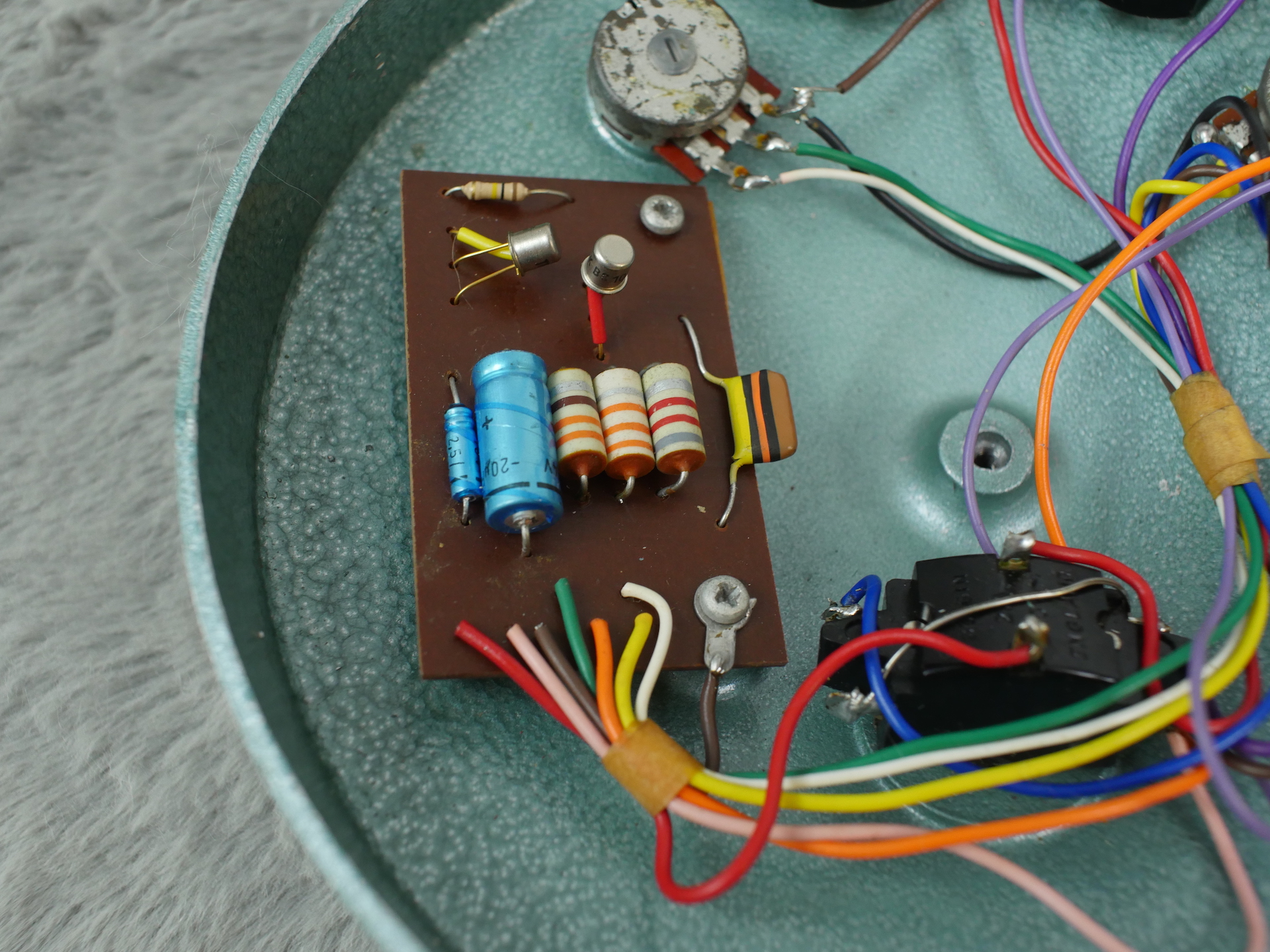 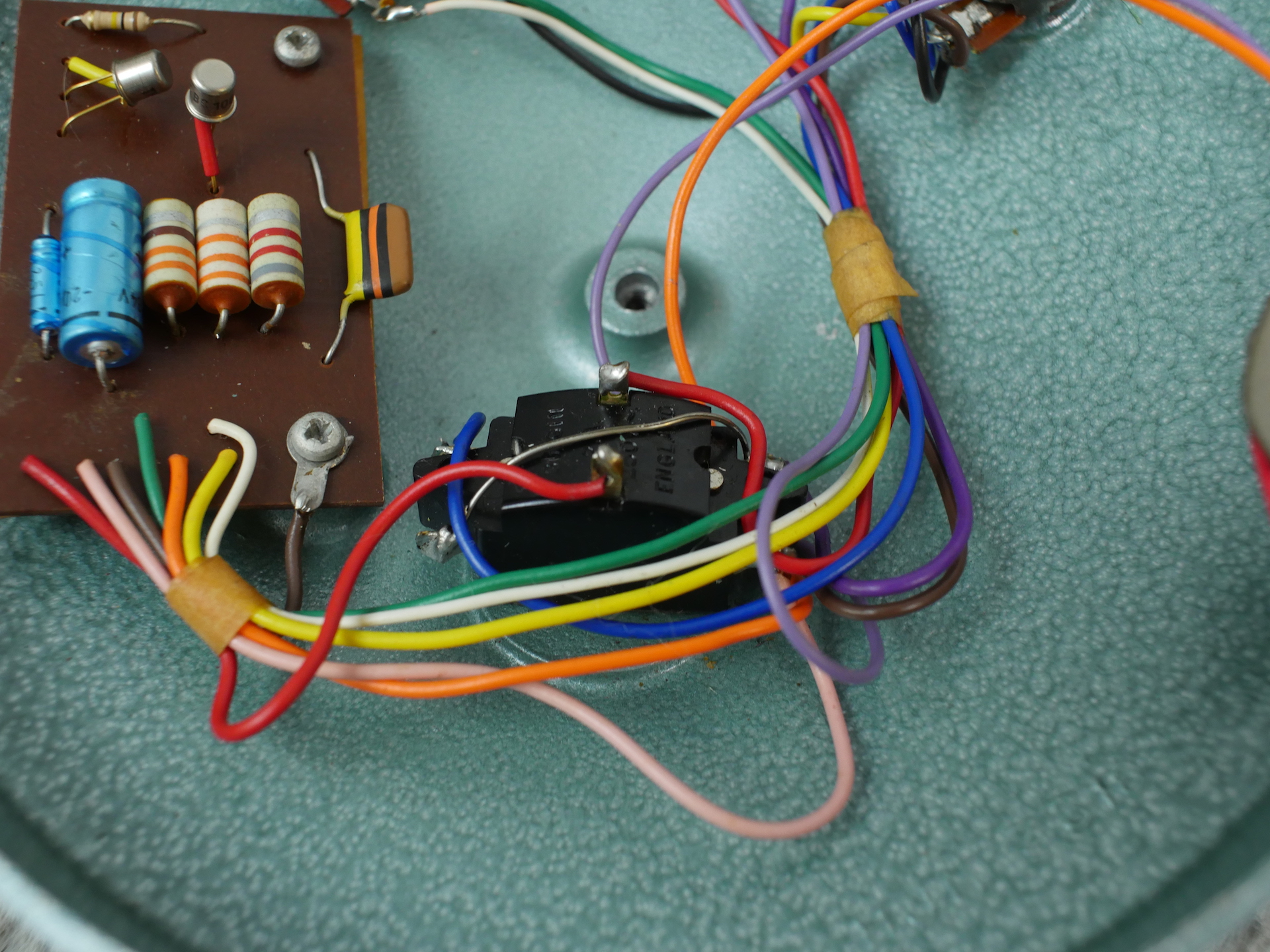 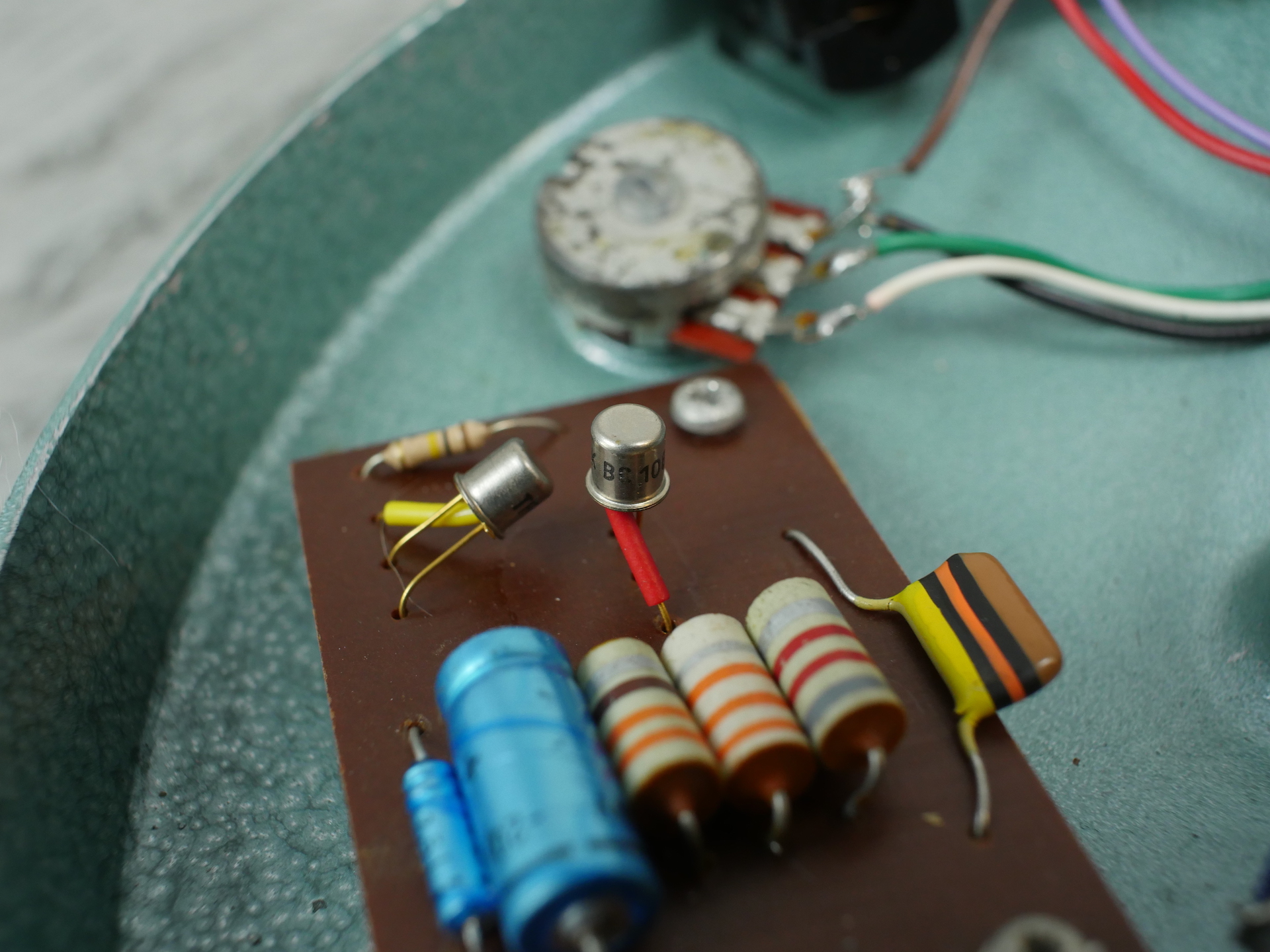