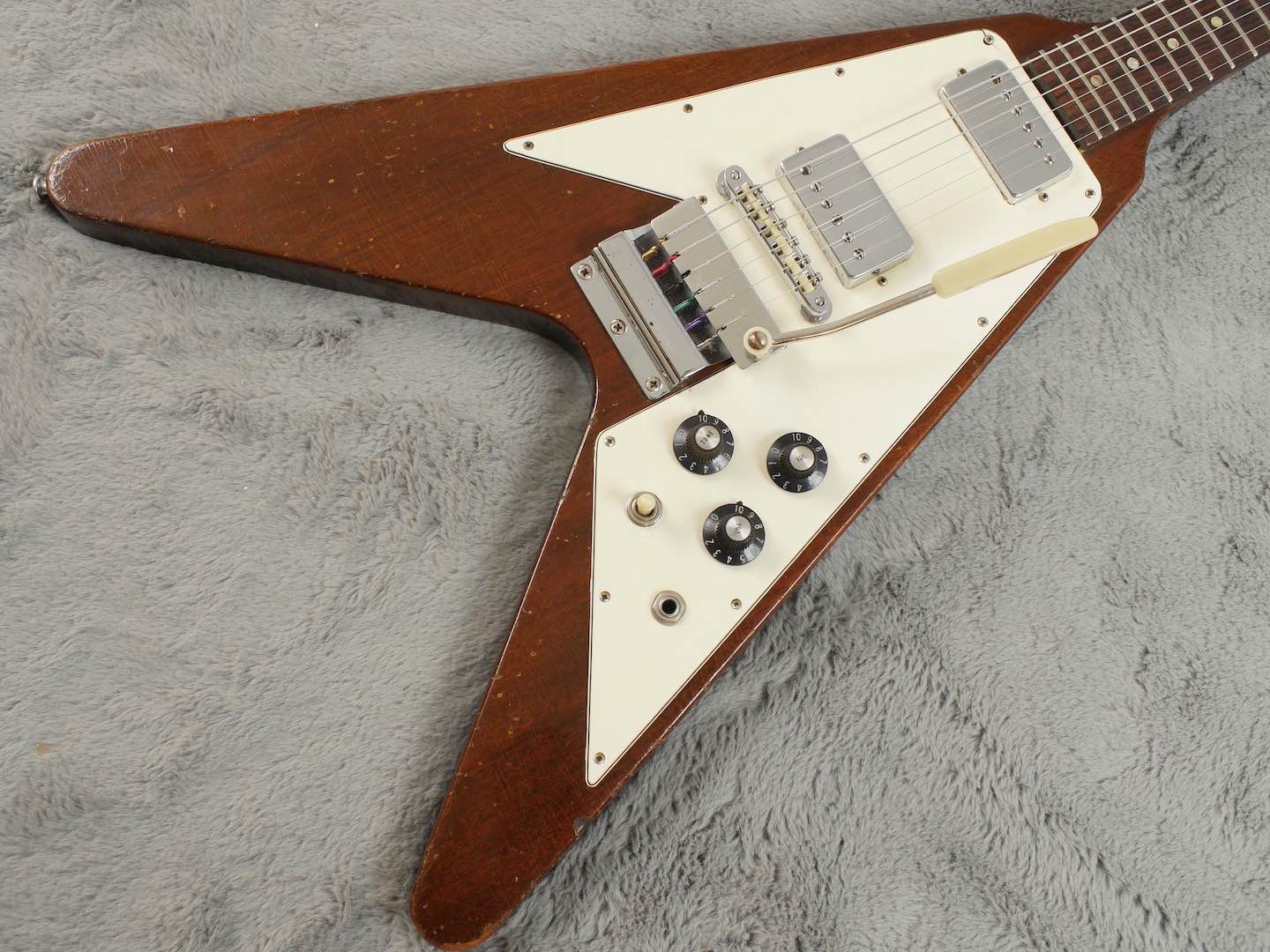 Ultra rare, original 1969 Gibson Flying V guitar. Probably the very first Batch 5 walnut one made in lovely, played condition. It's not very often these come up for sale and they always sparks a great deal of interest when they do...

​This is a pretty rare bird. Out of the entire run of 175 Gibson Flying V’s made in the late 60’s just 37 were known to be made in walnut: 35 from the last batch 5 and 2 from other batches… Leslie West had 2 of them, Marc Bolan had one, here is another and within just one sentence we have accounted for over 10% of the total made so you can imagine our excitement when we recently snapped up this beauty! 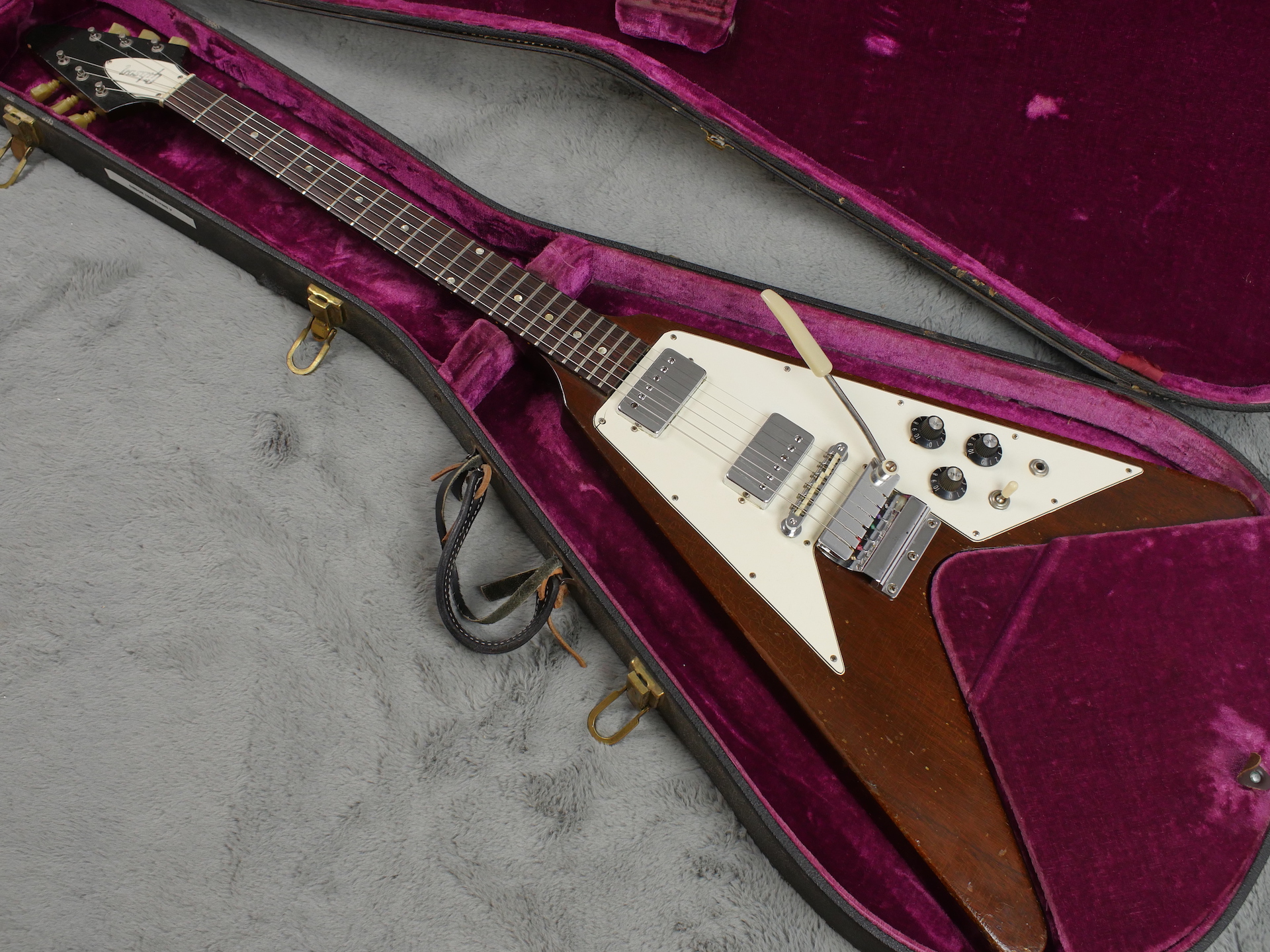 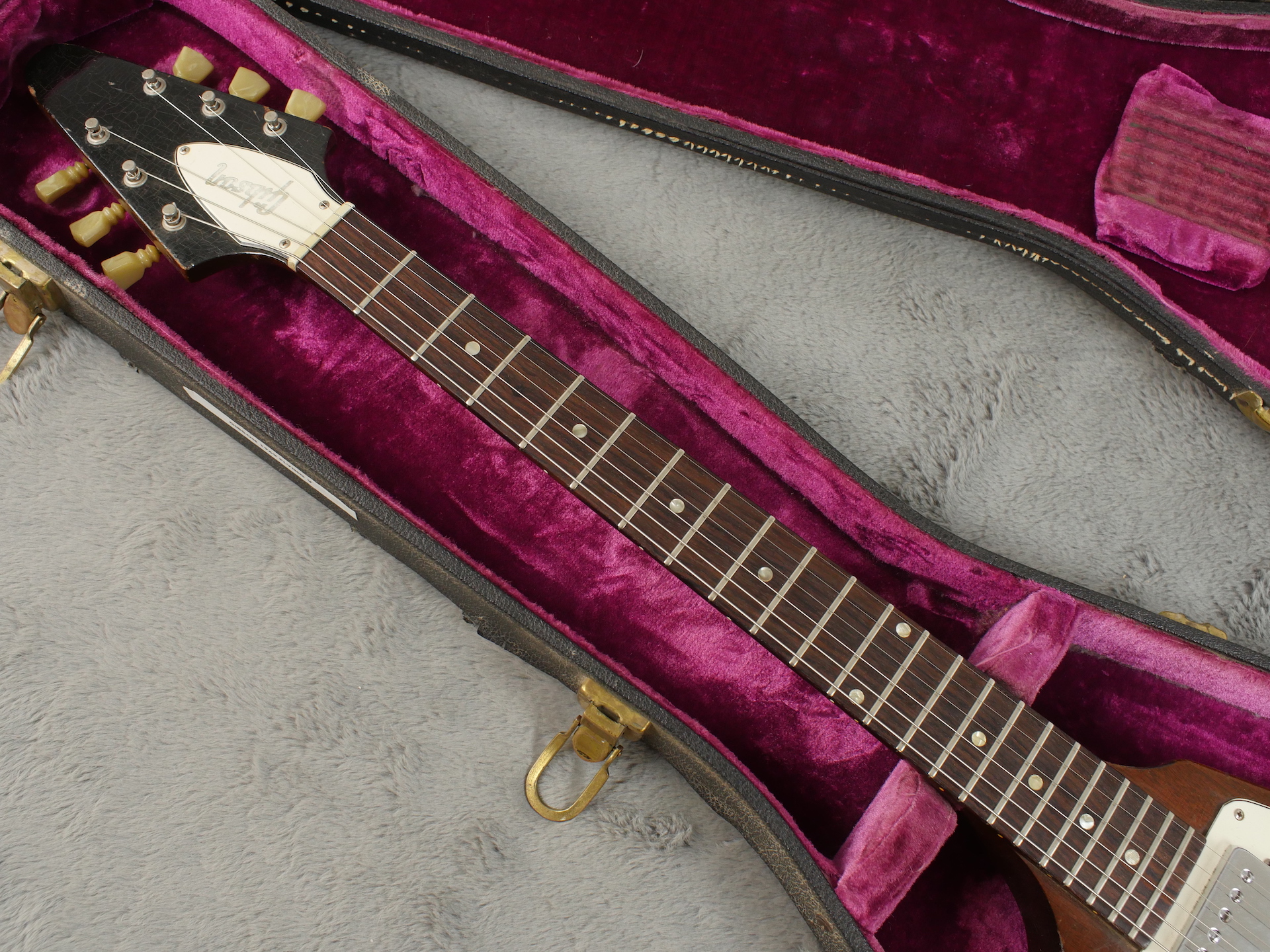 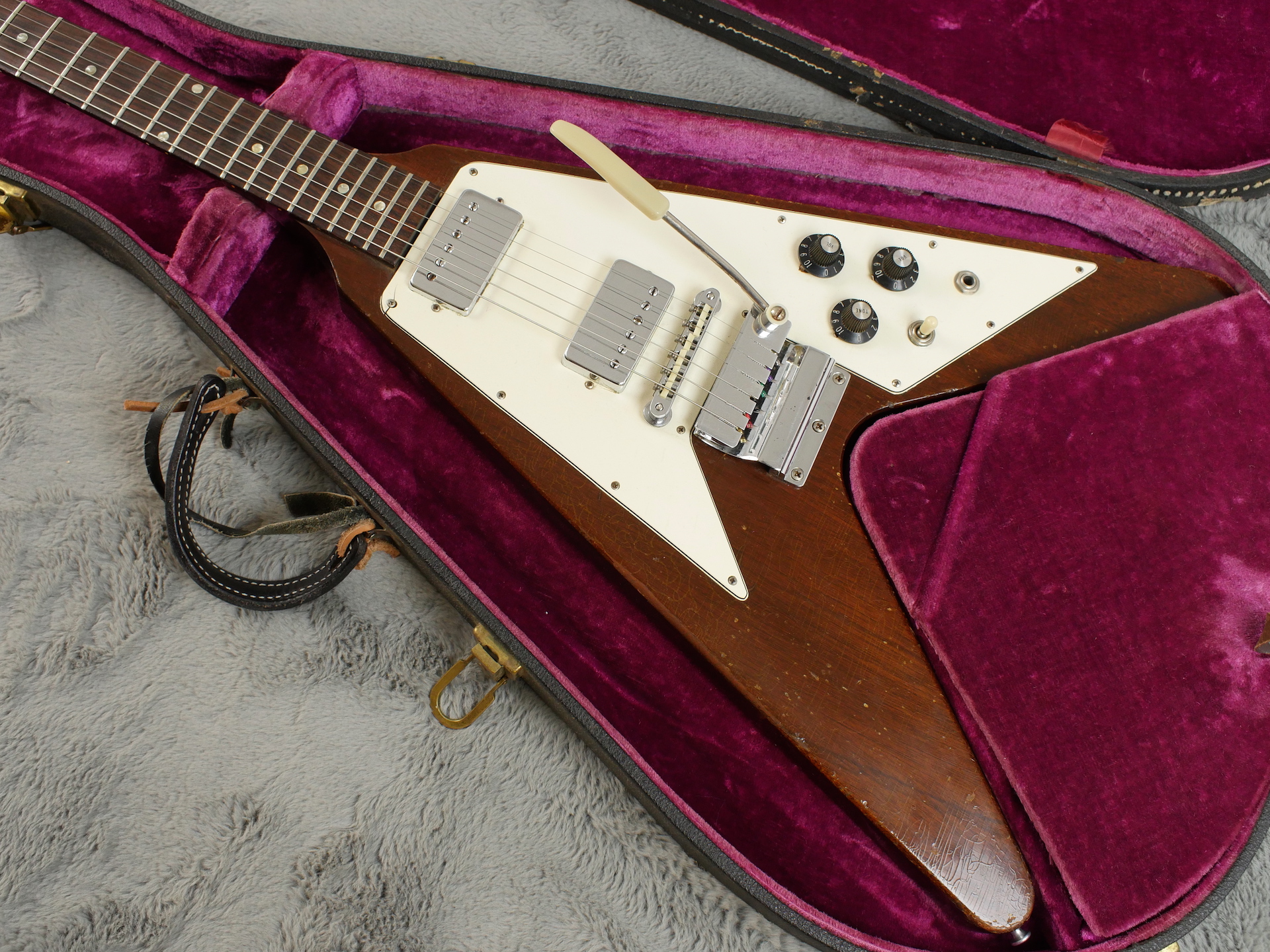 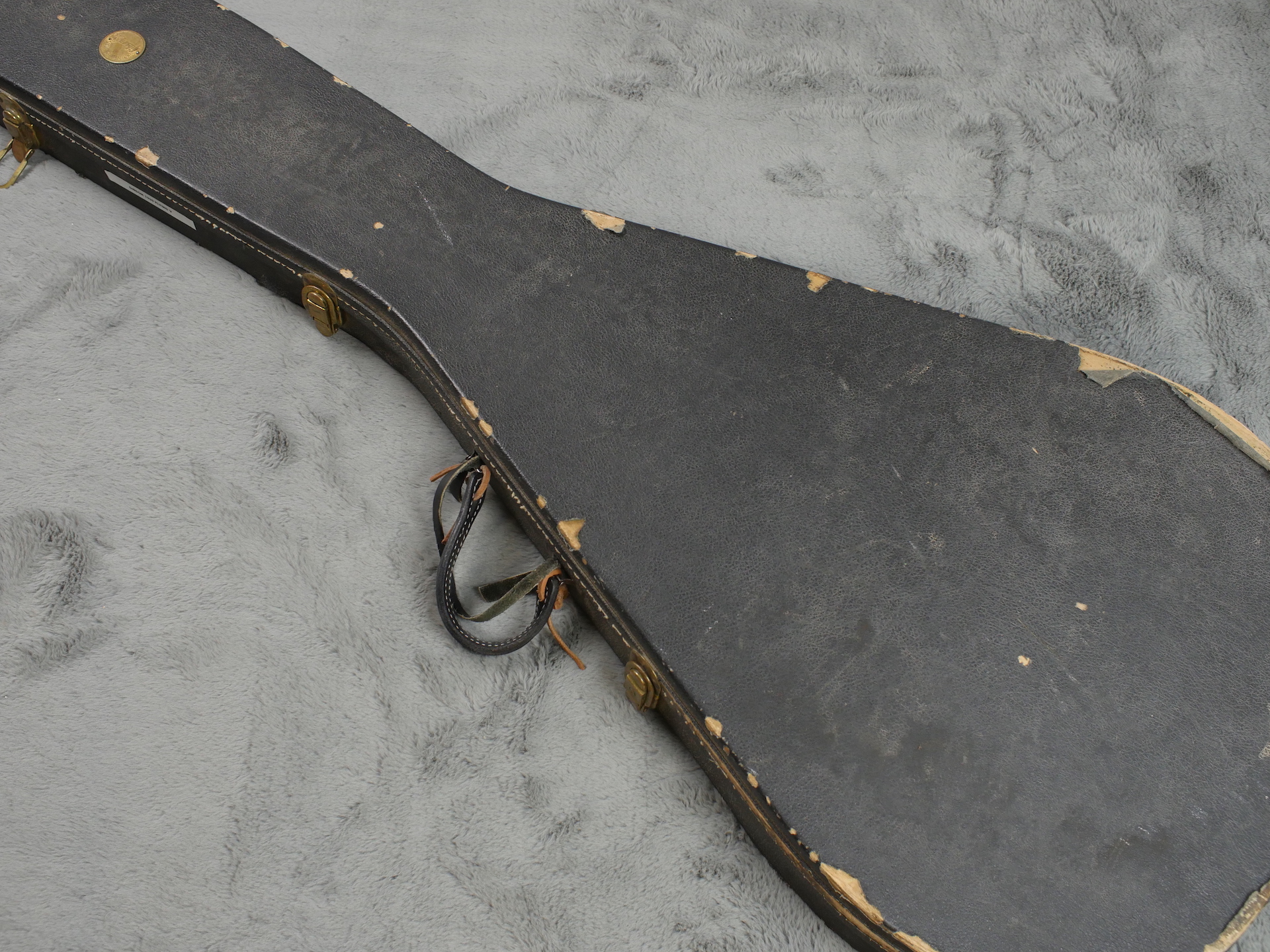 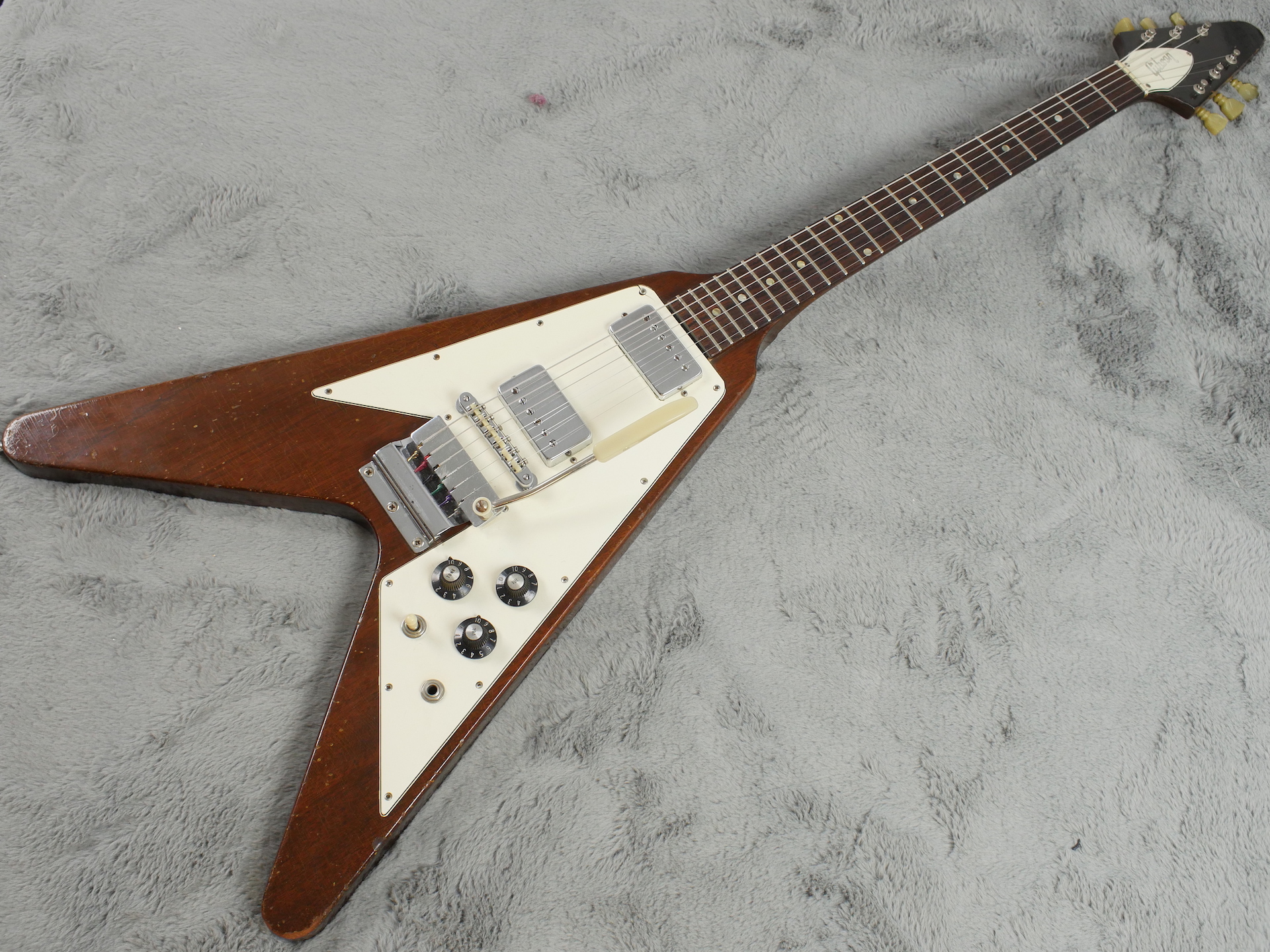 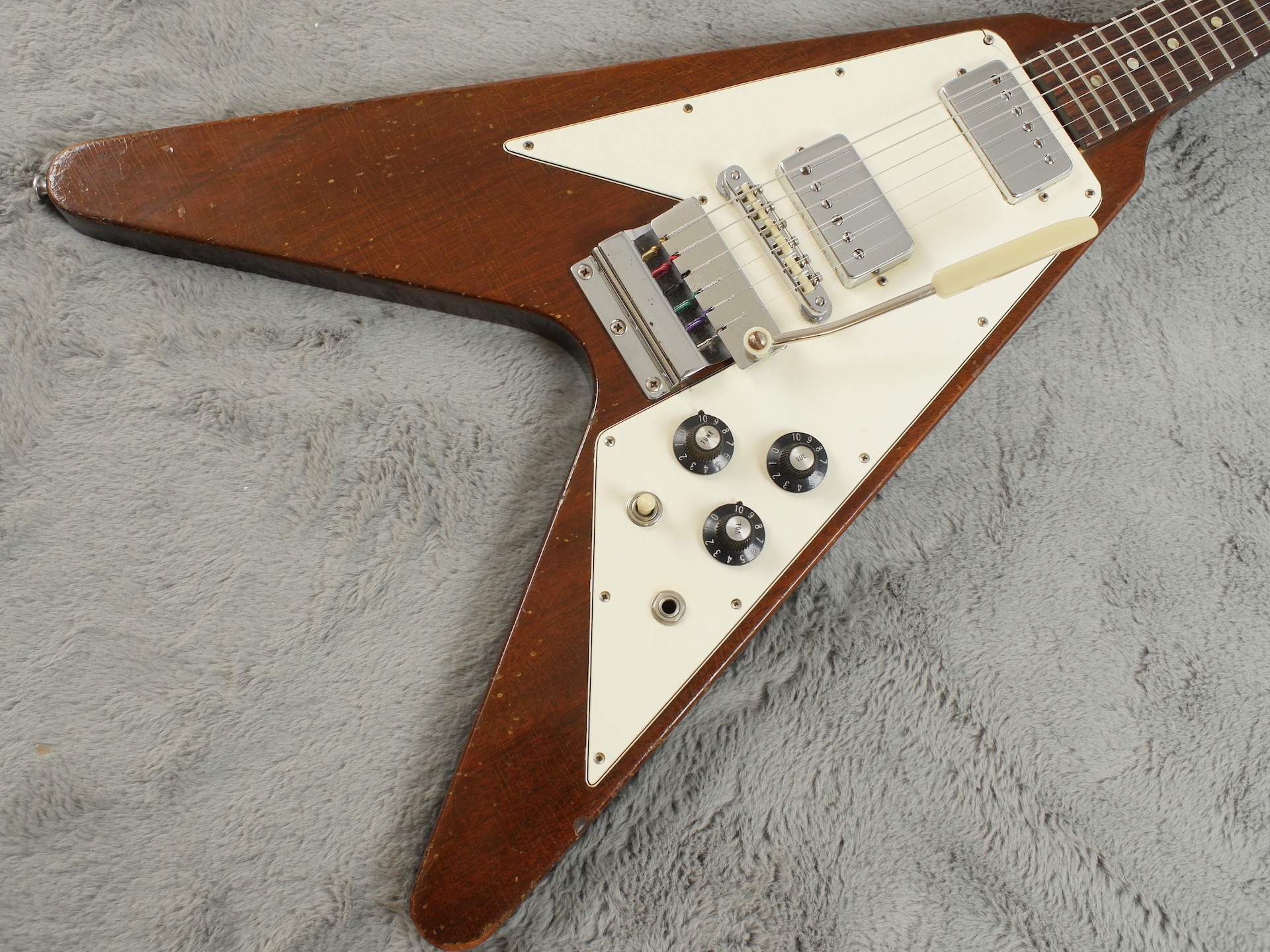 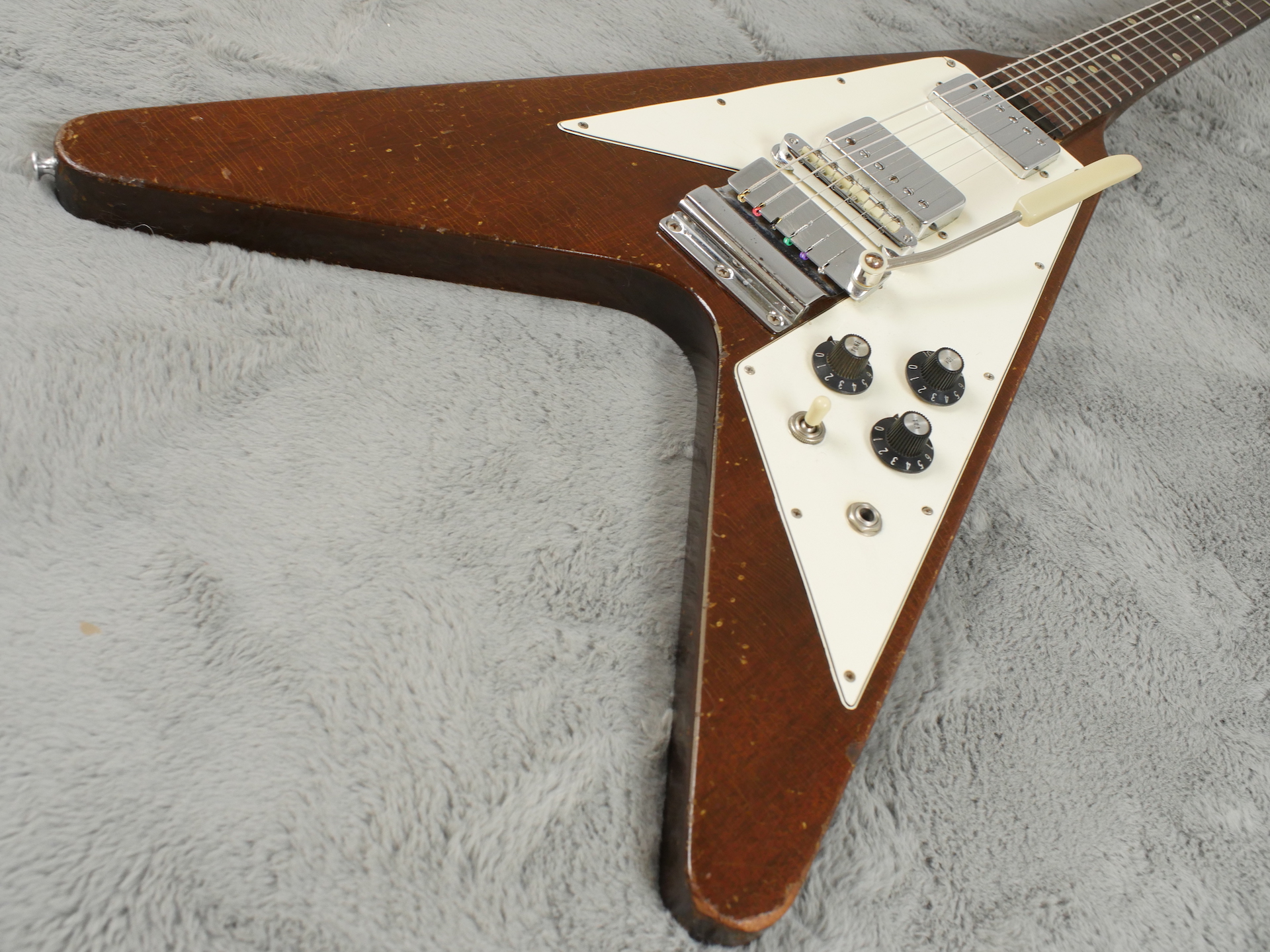 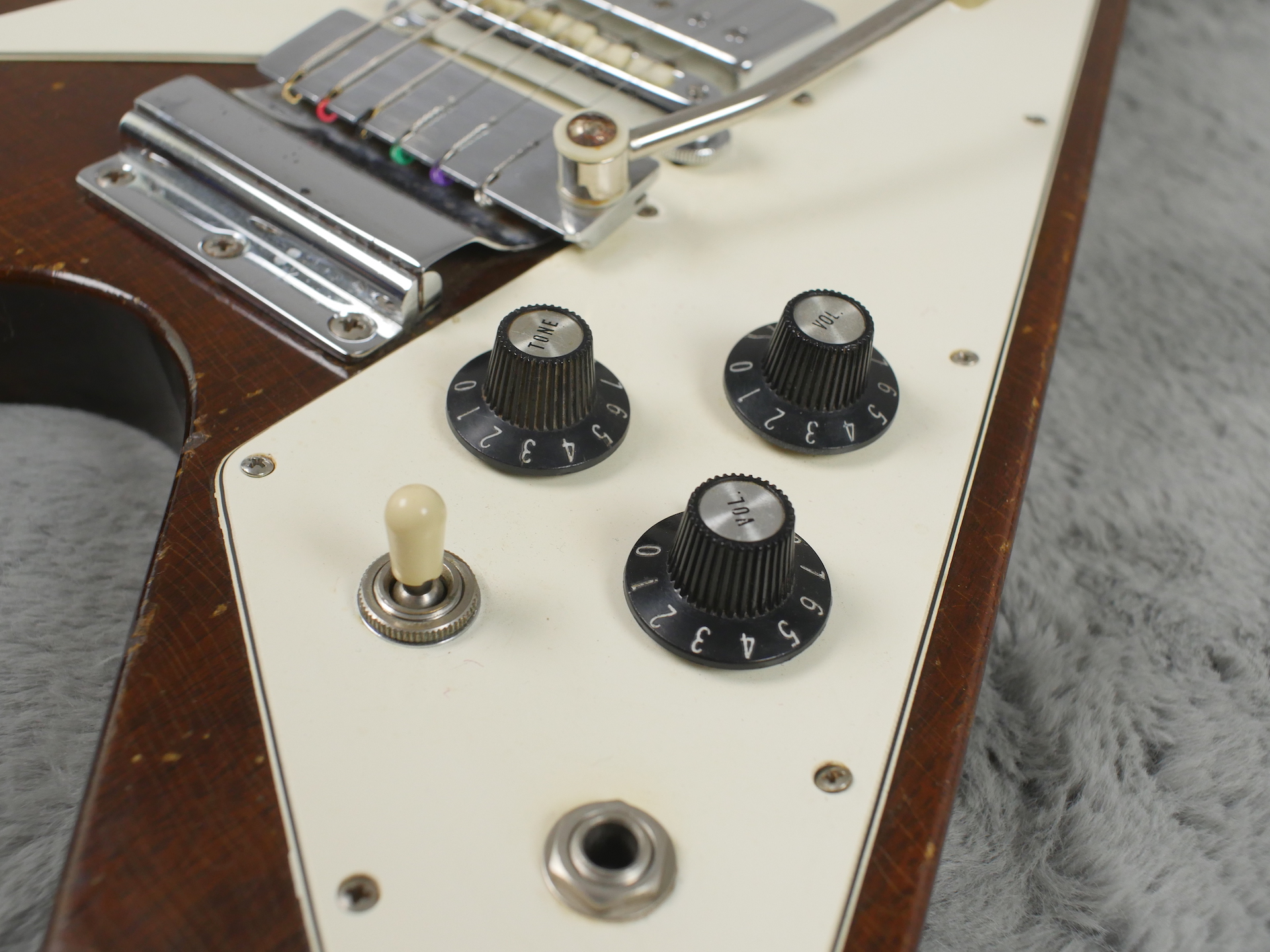 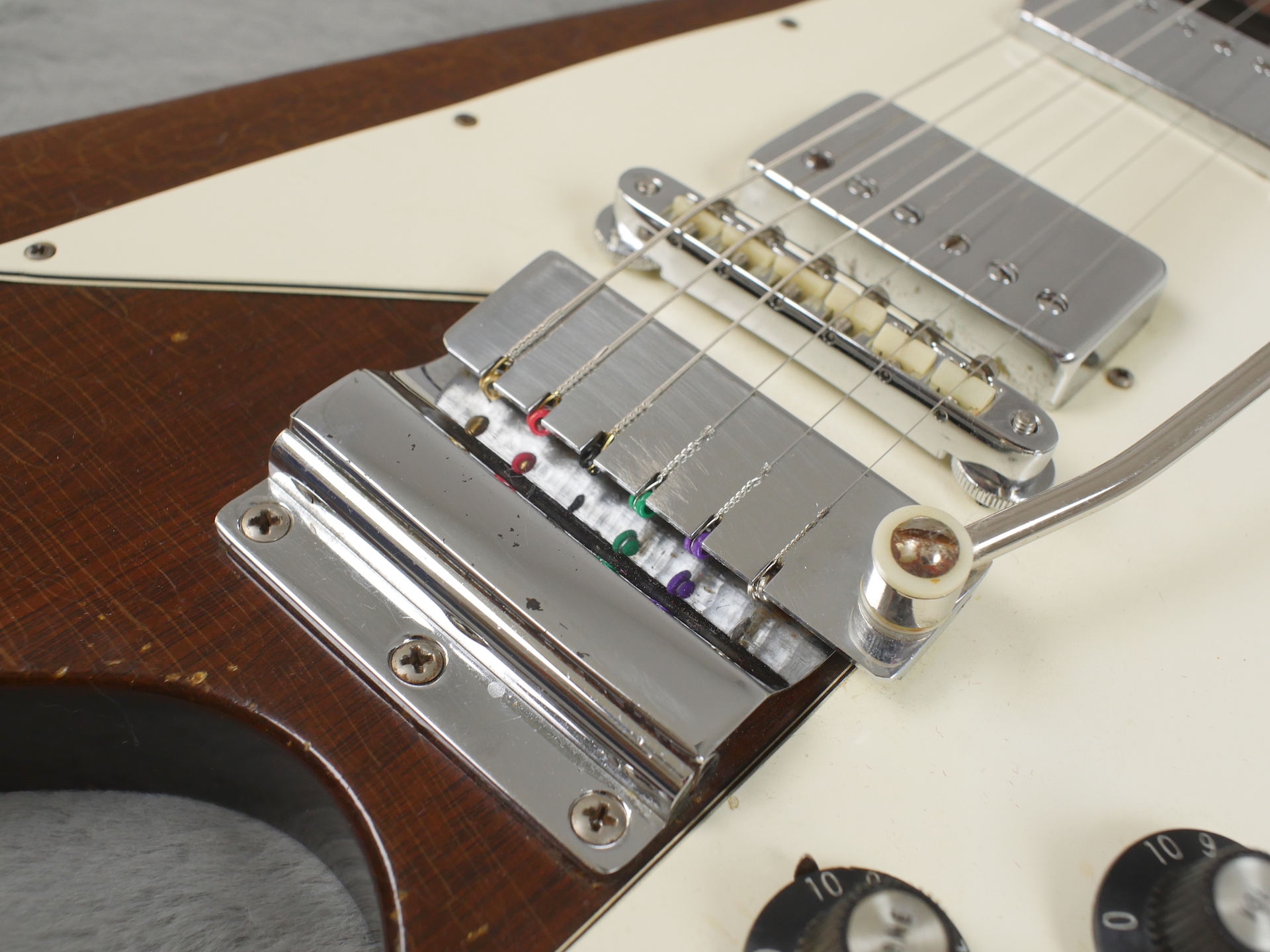 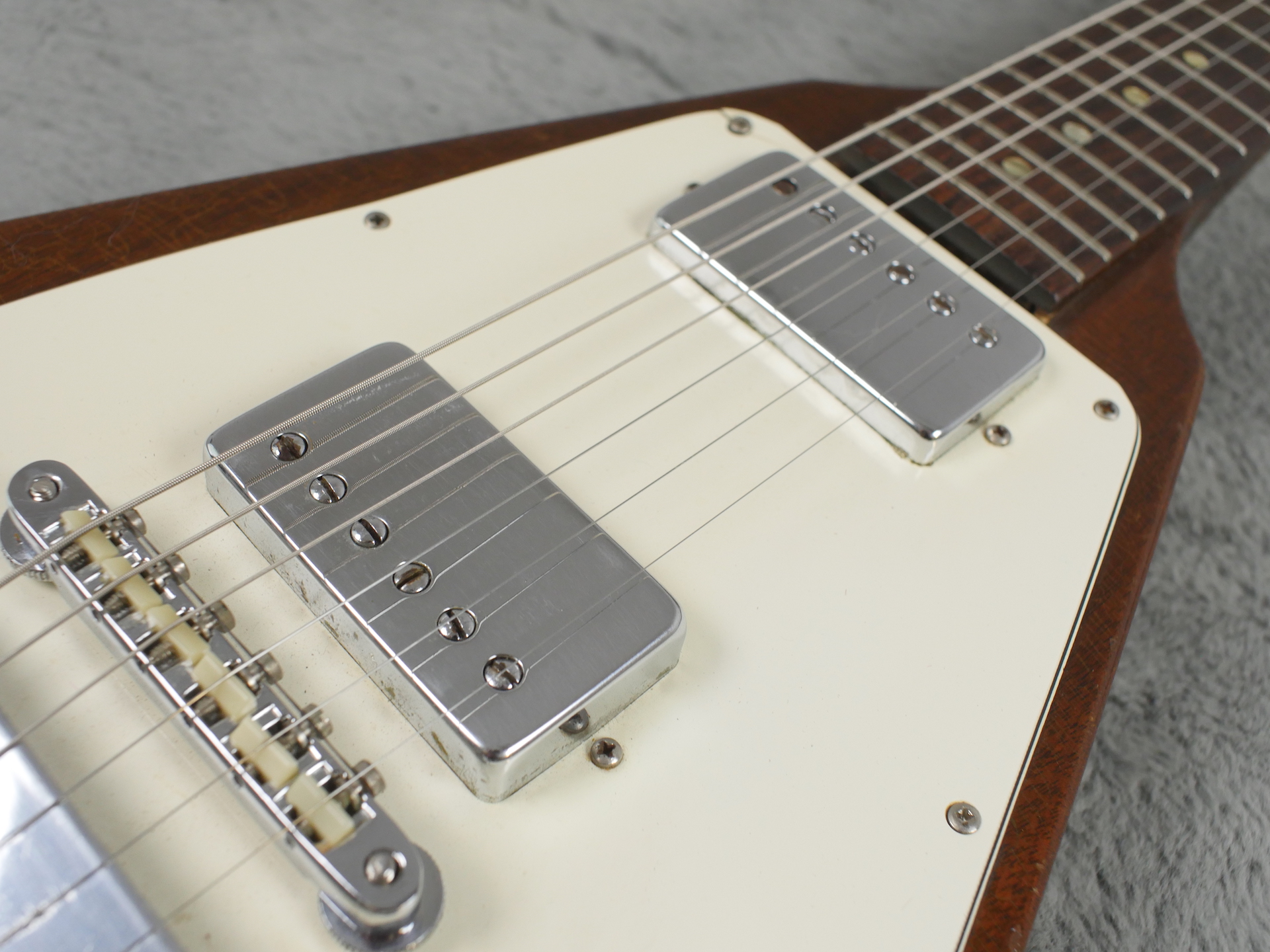 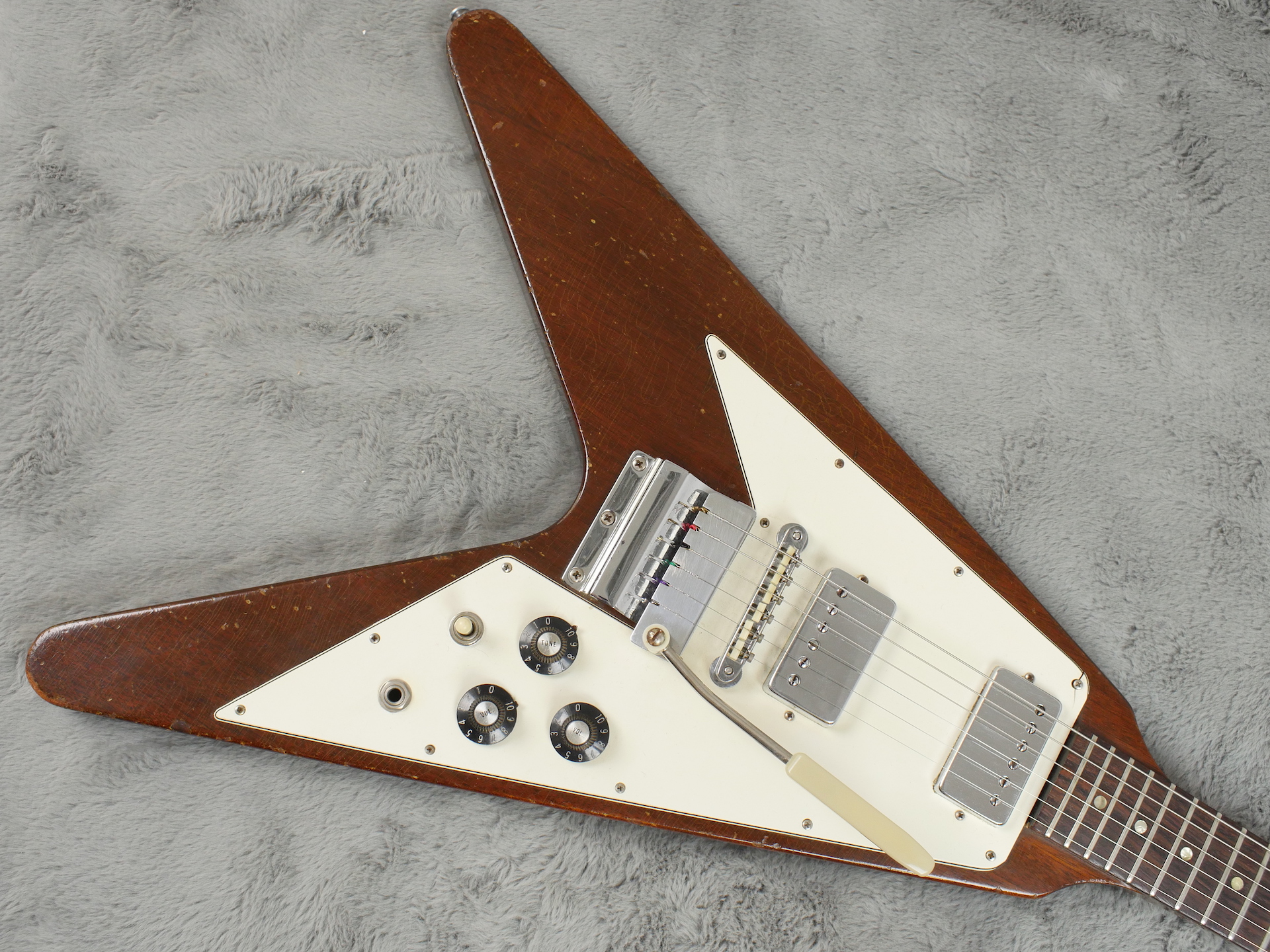 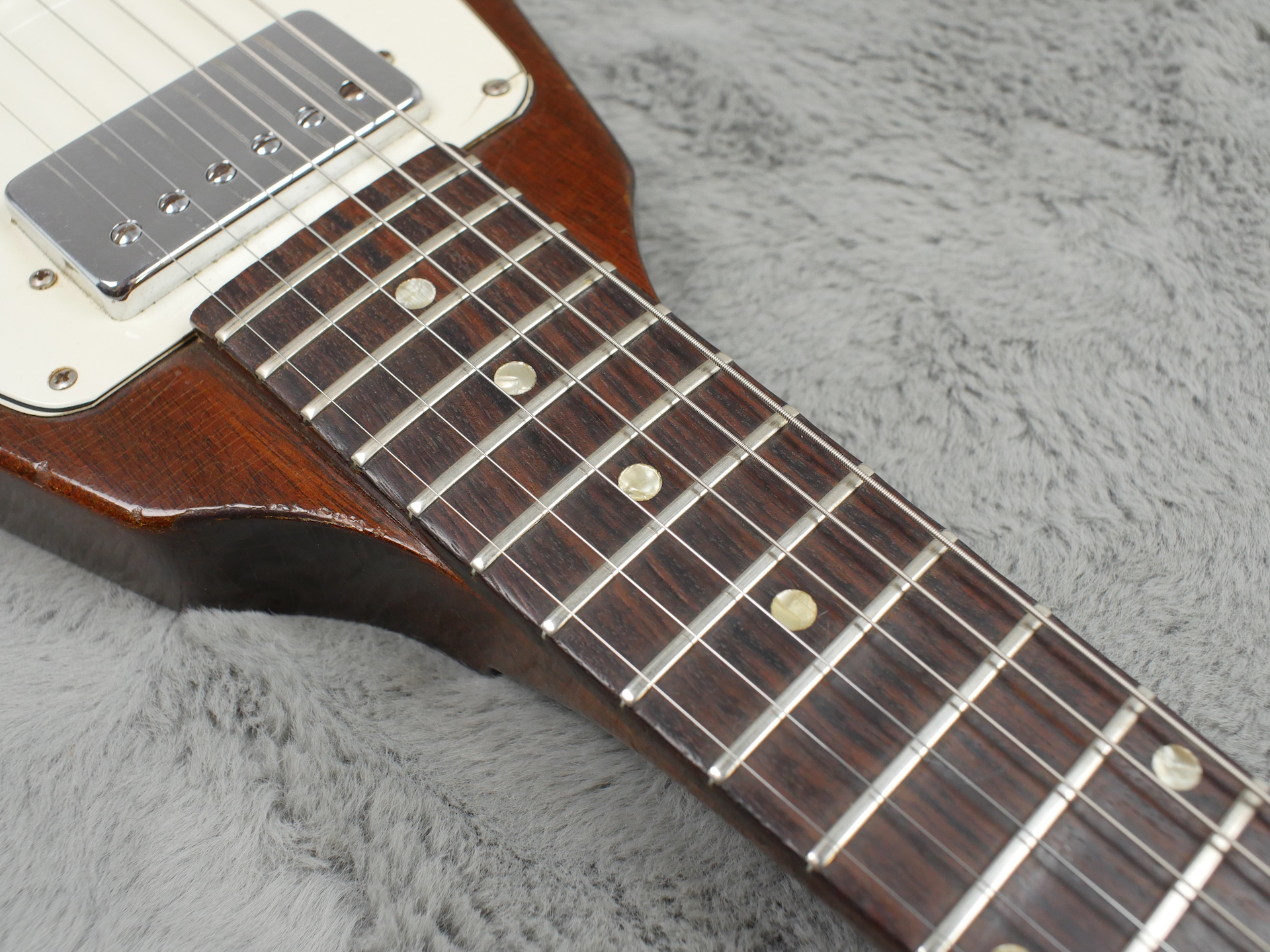 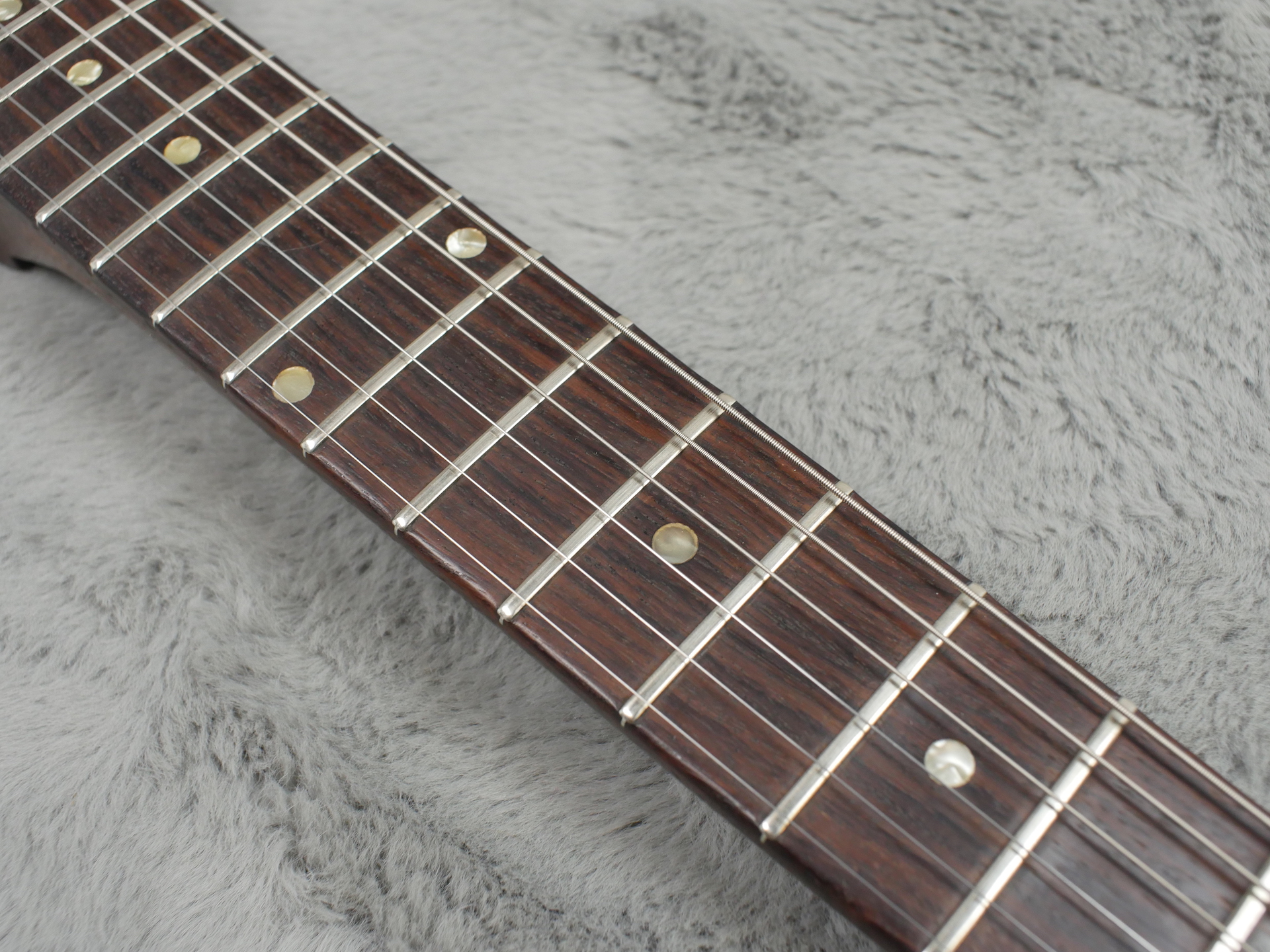 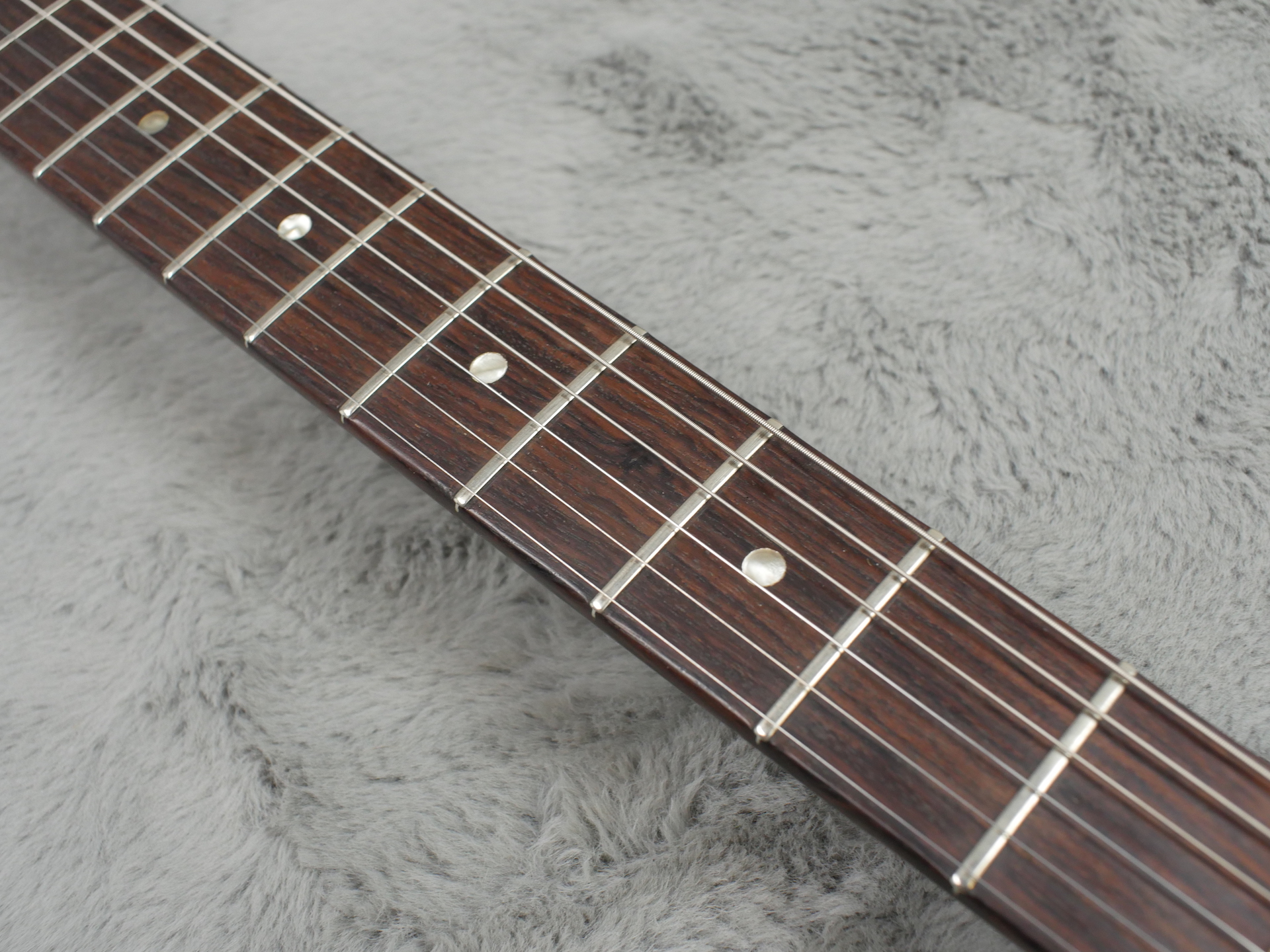 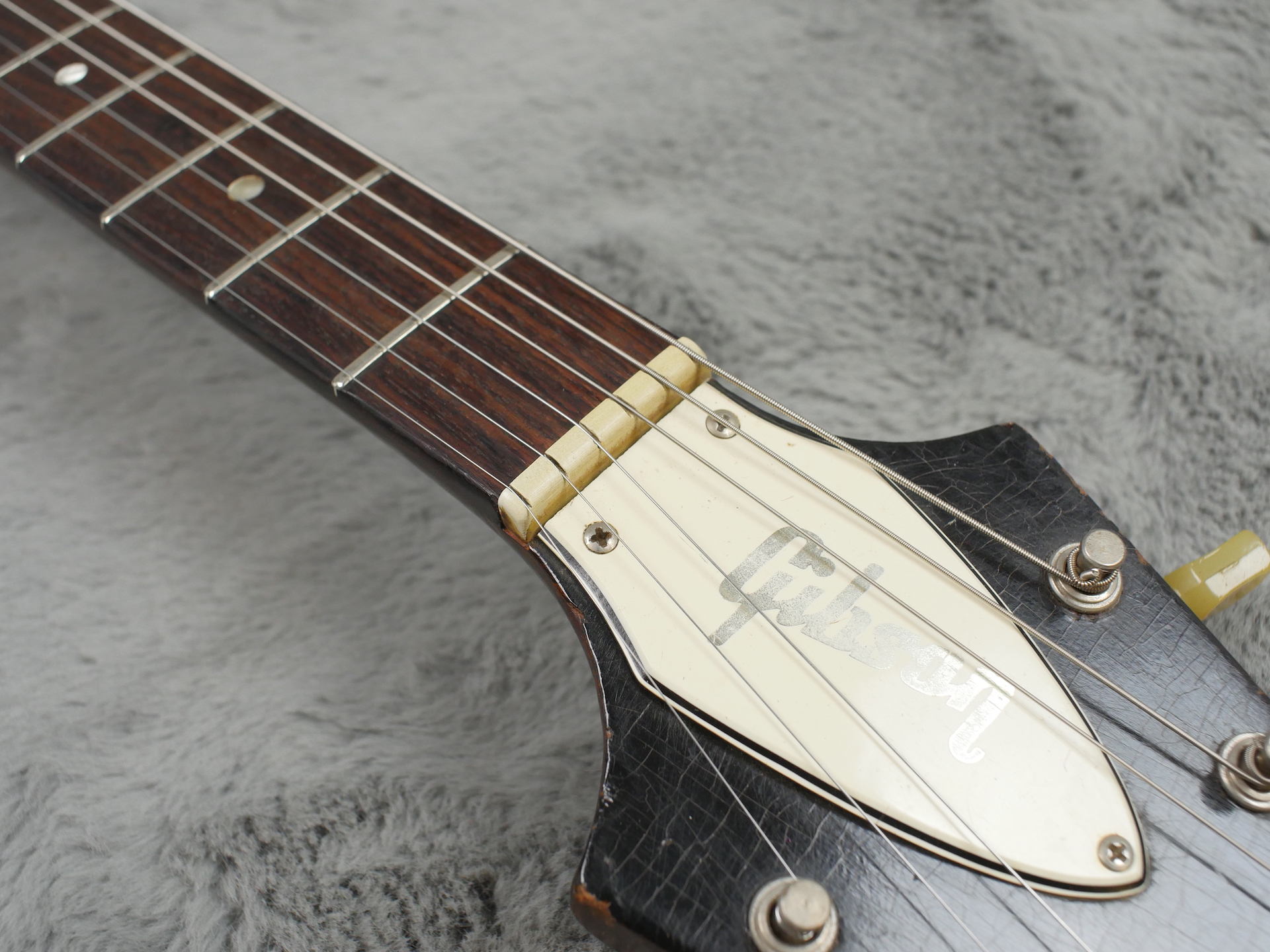 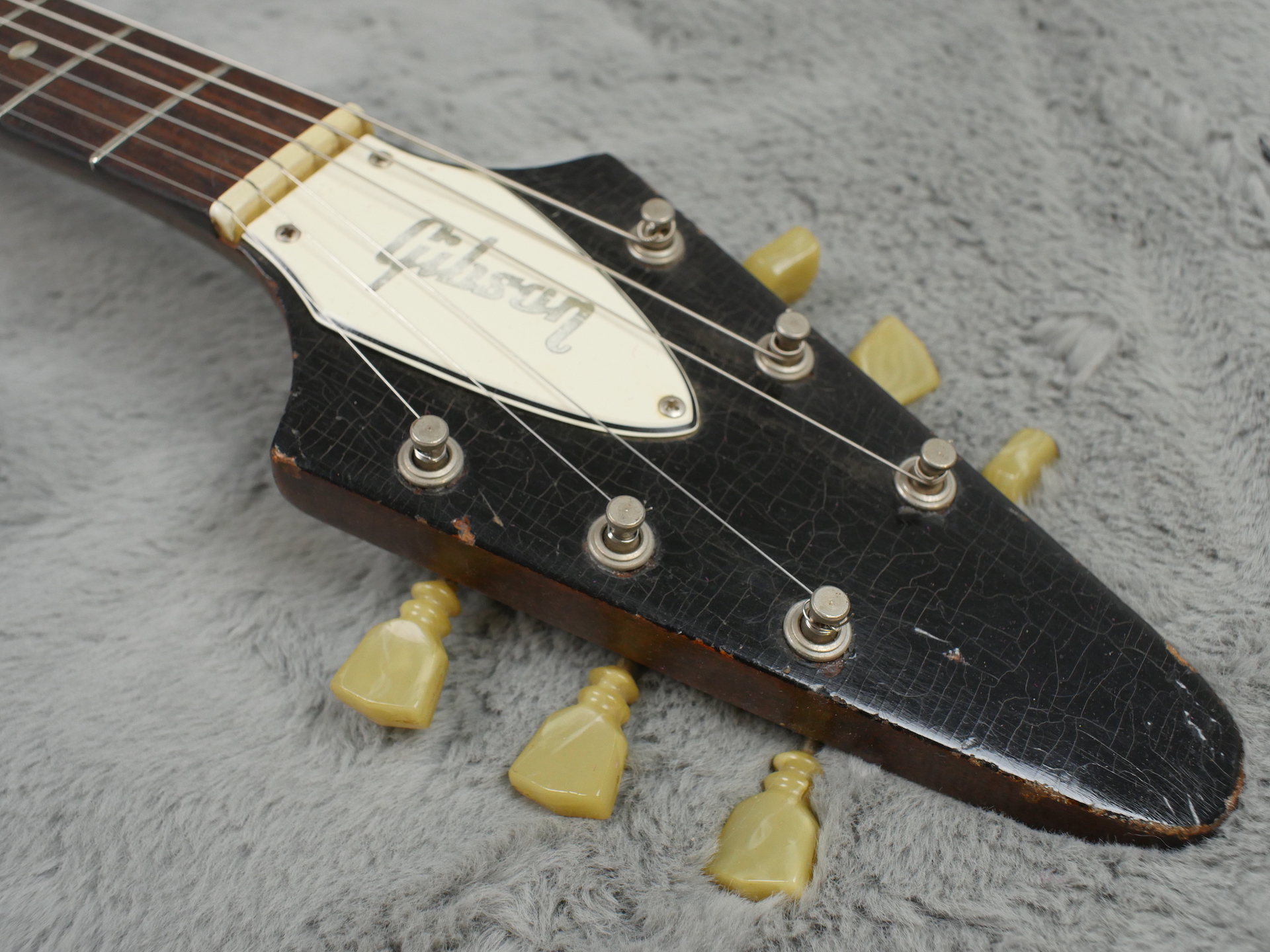 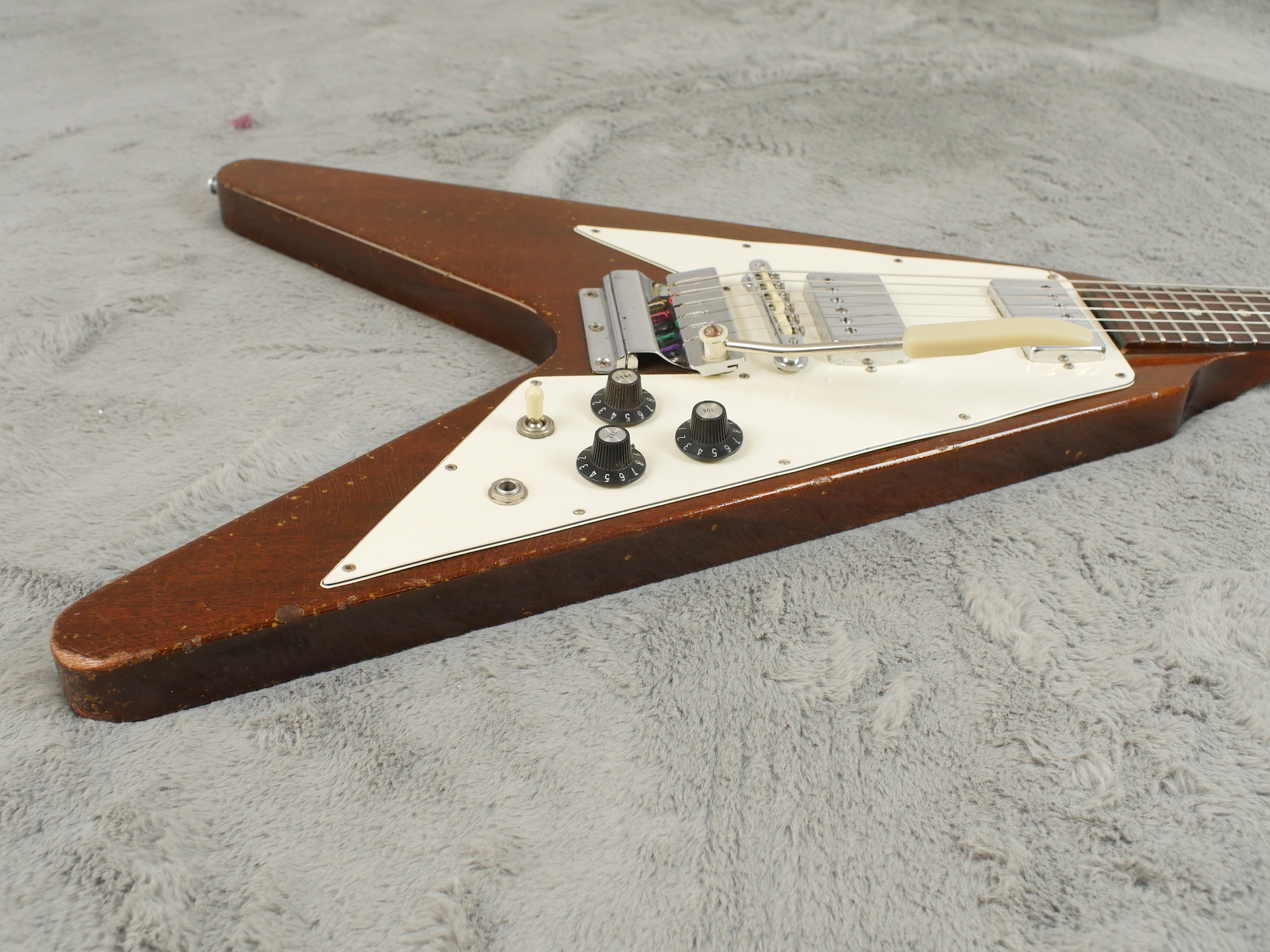 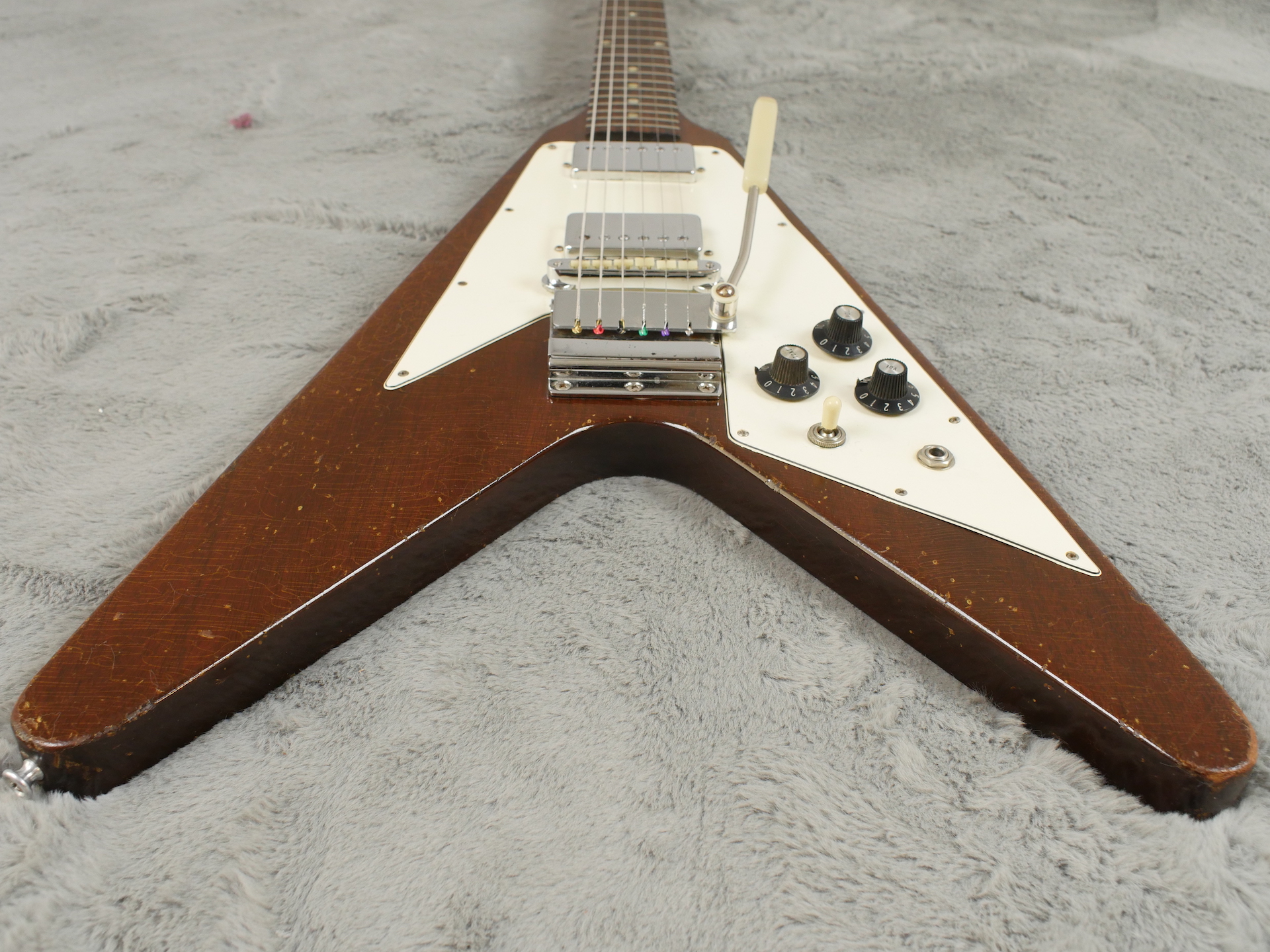 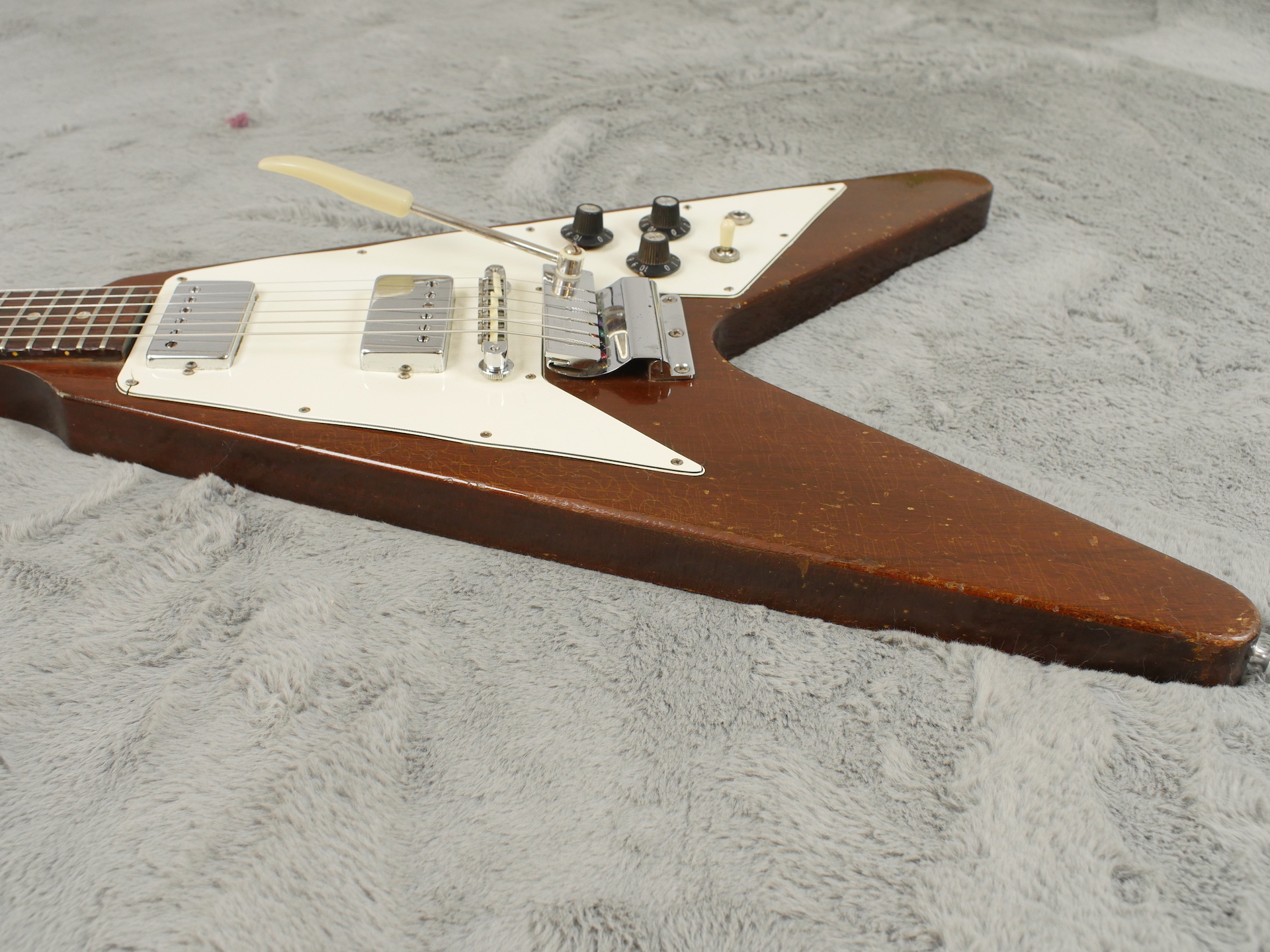 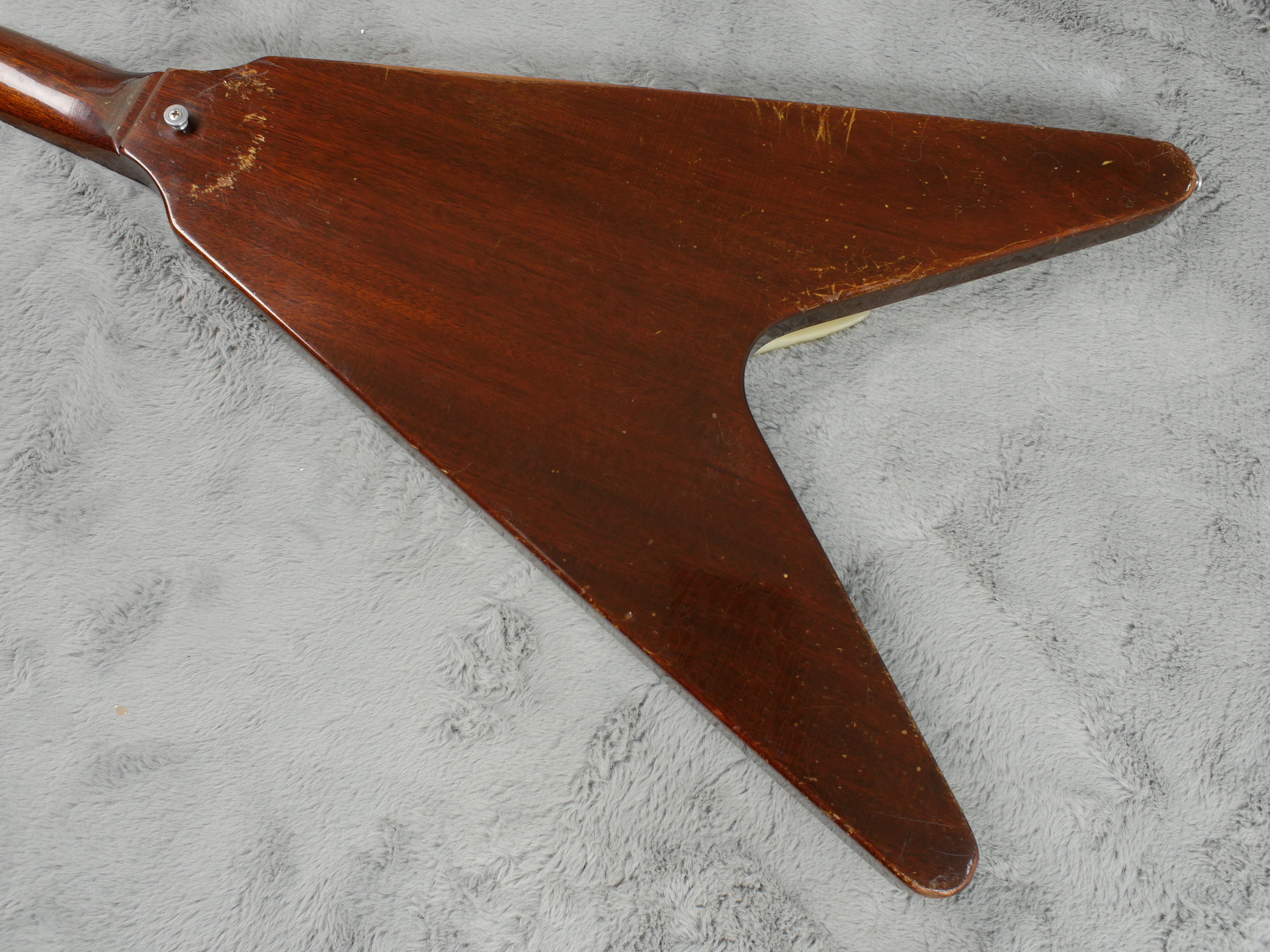 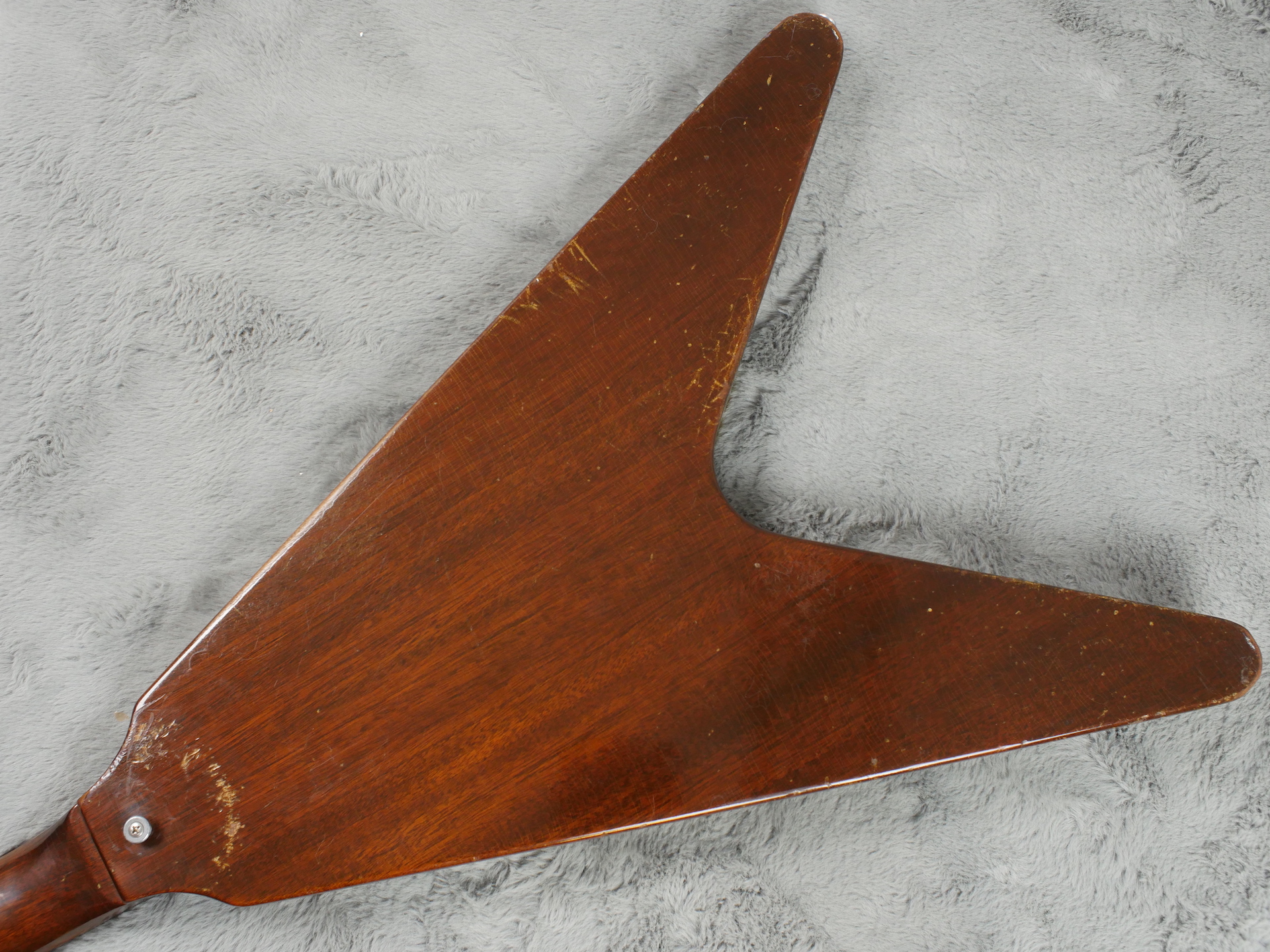 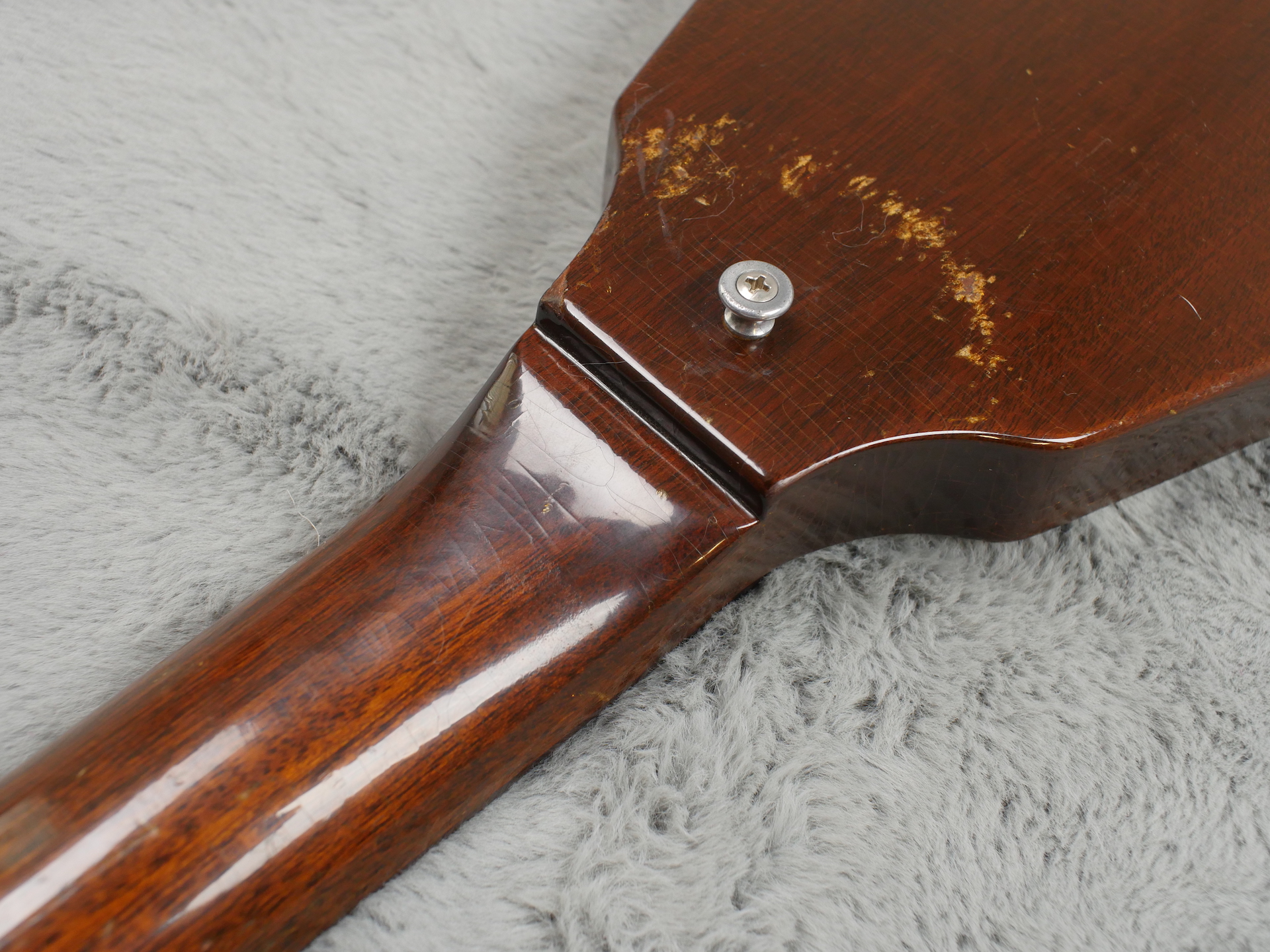 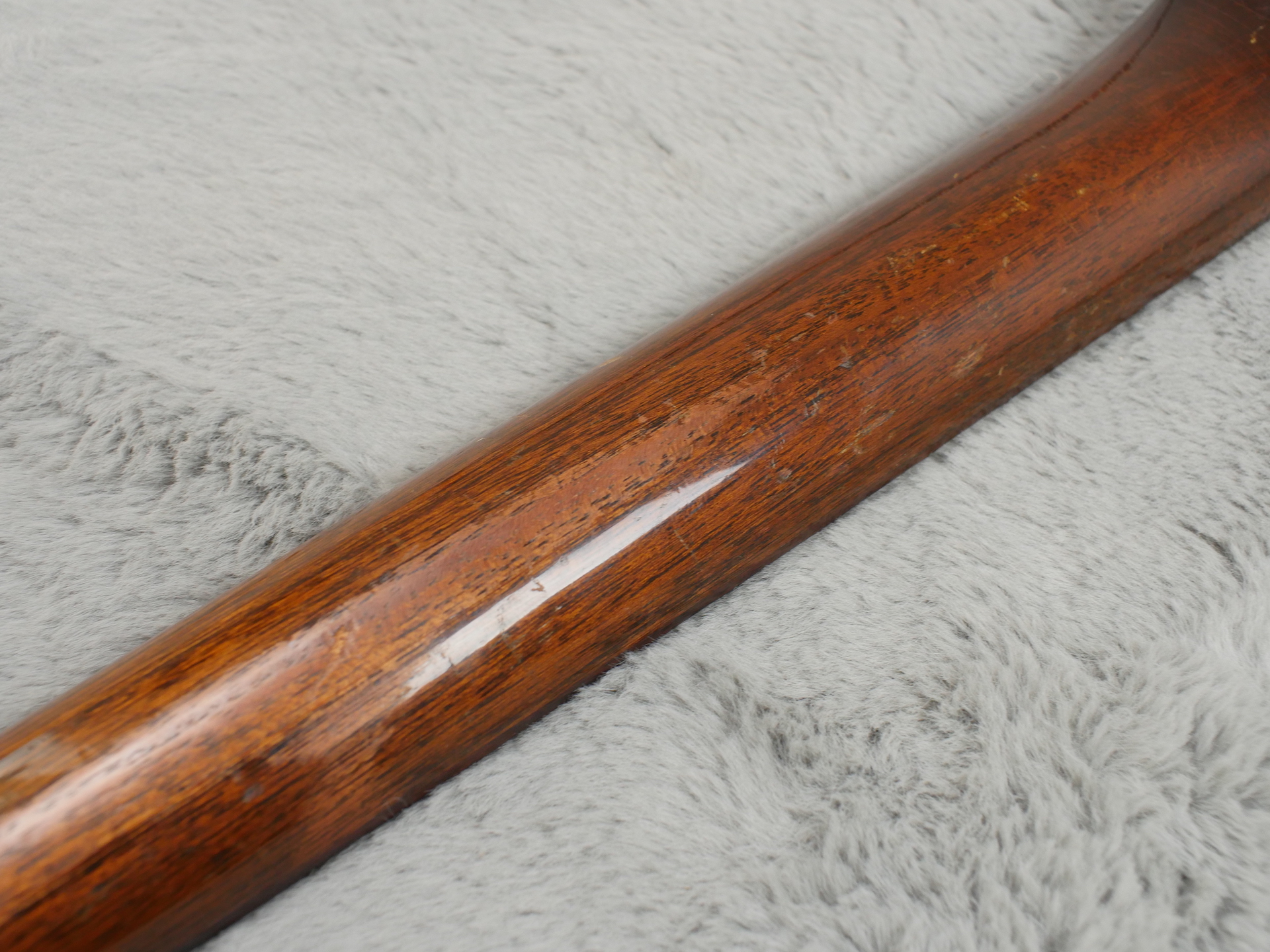 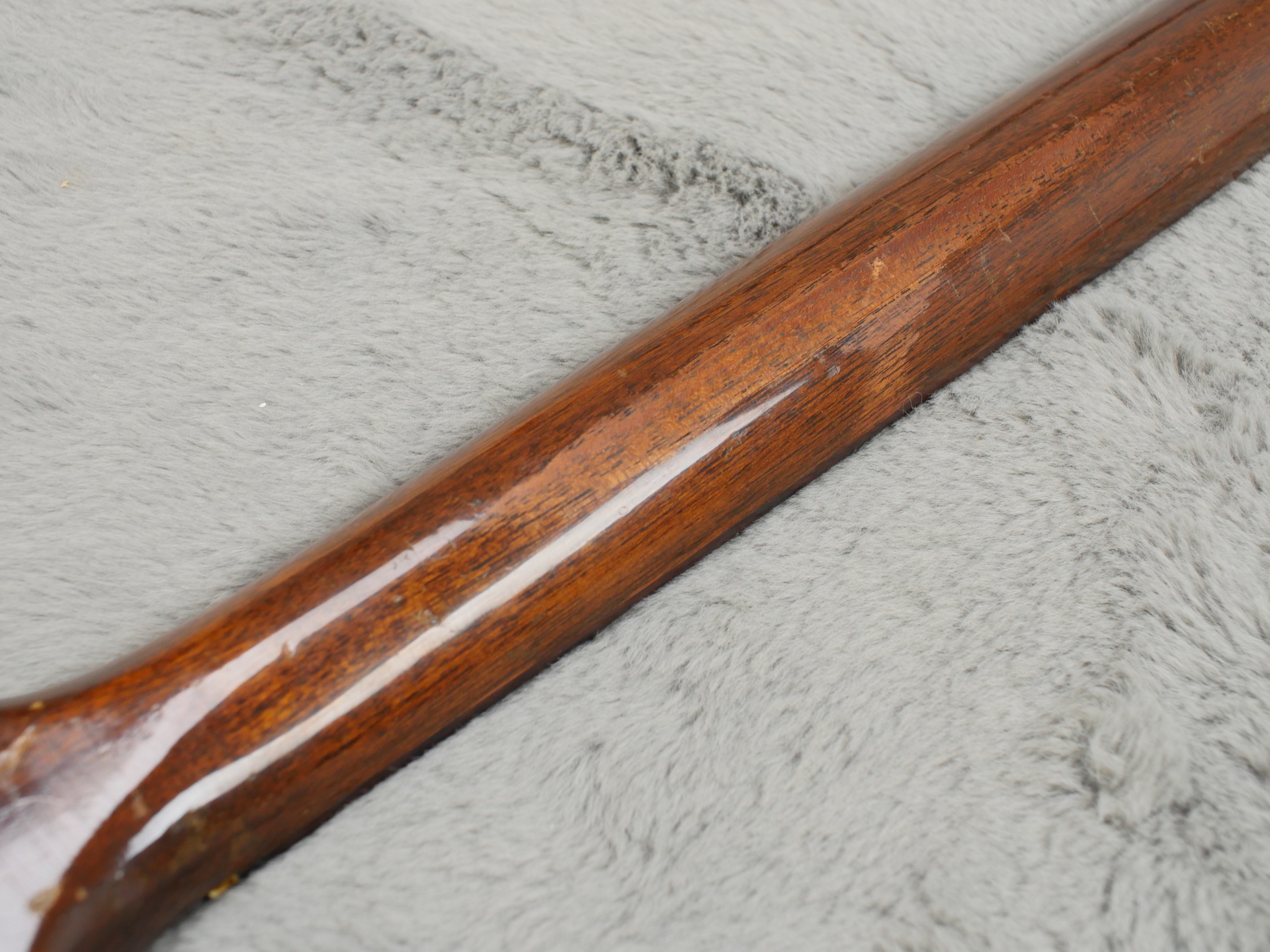 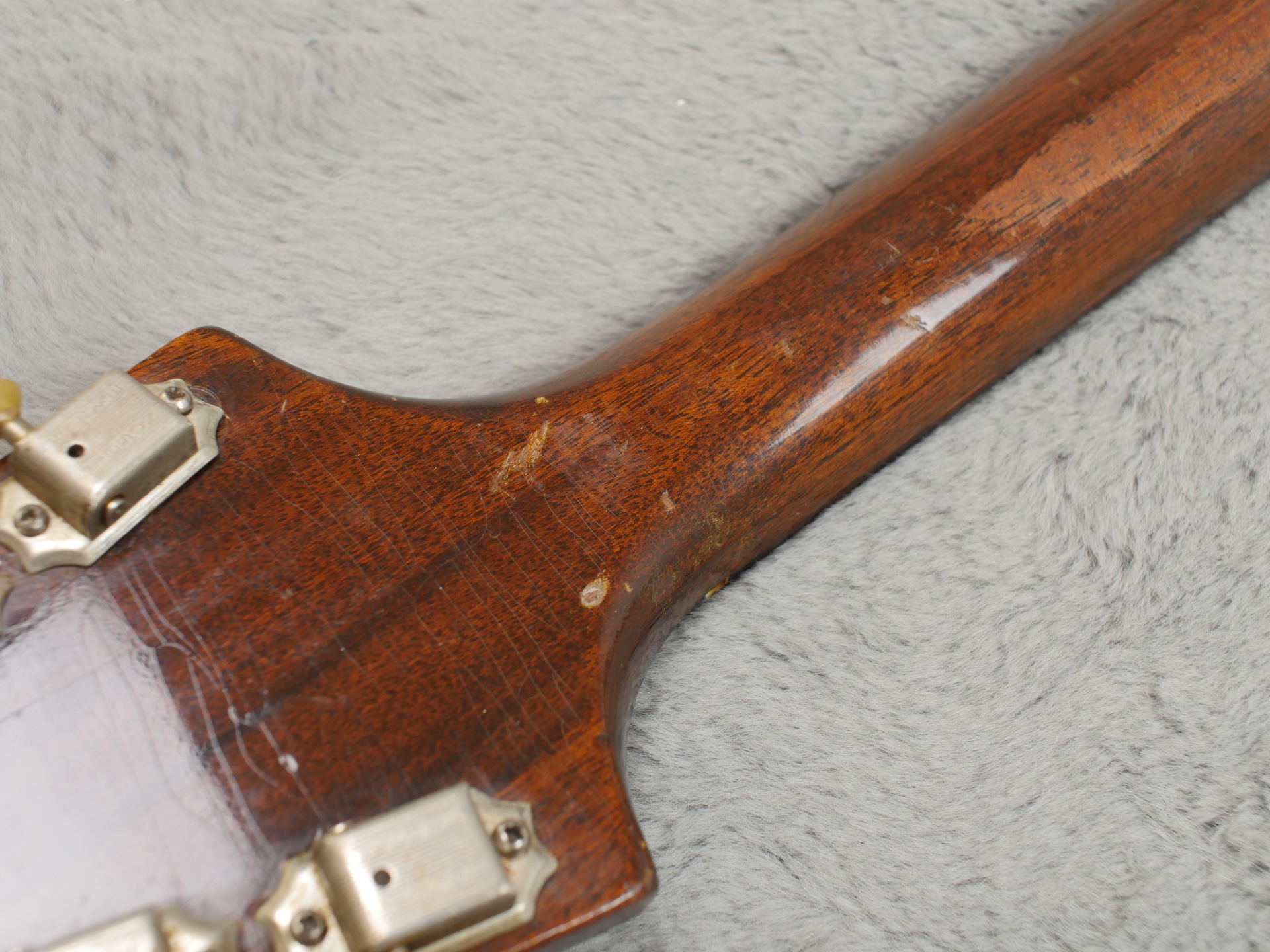 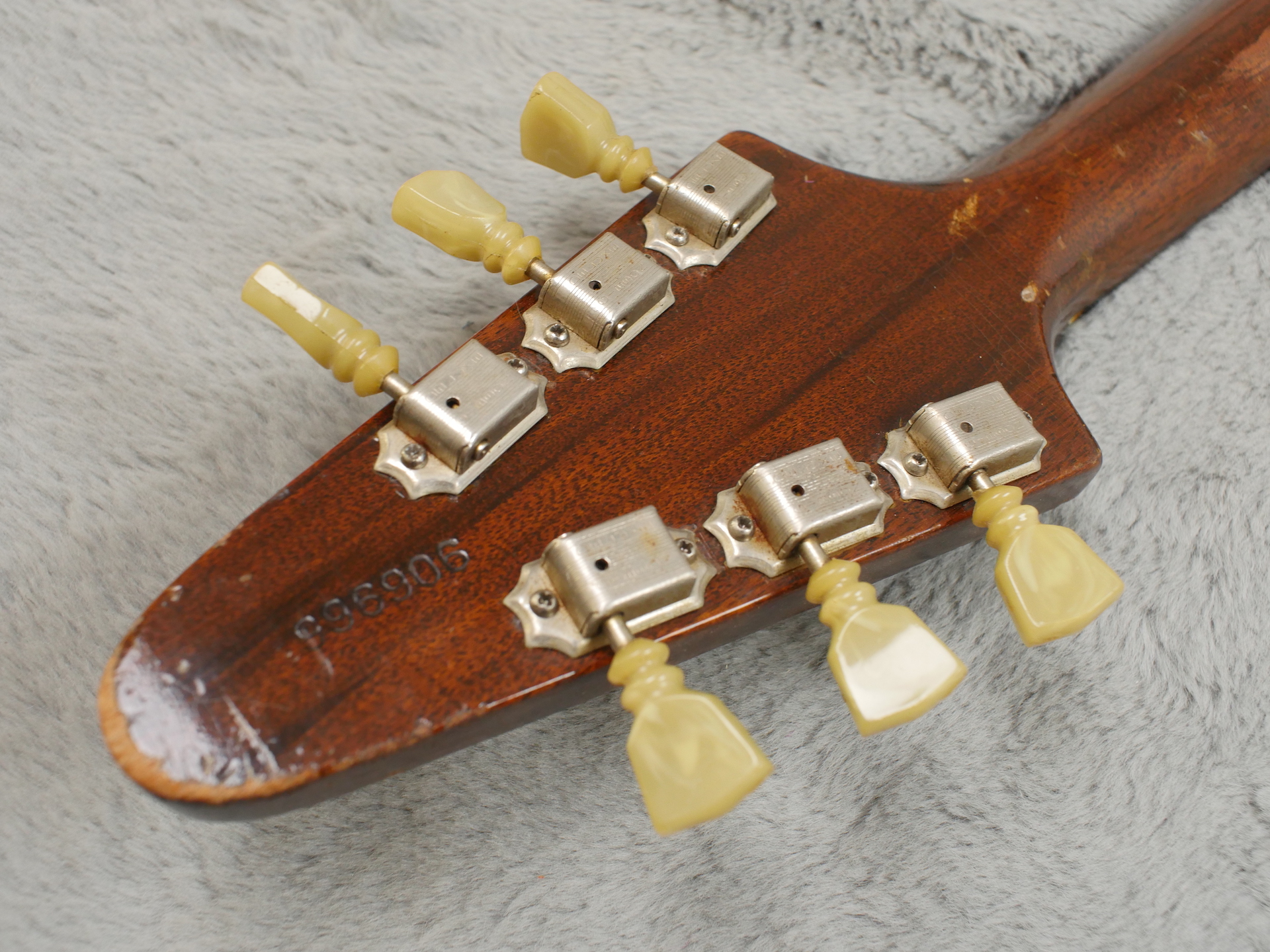 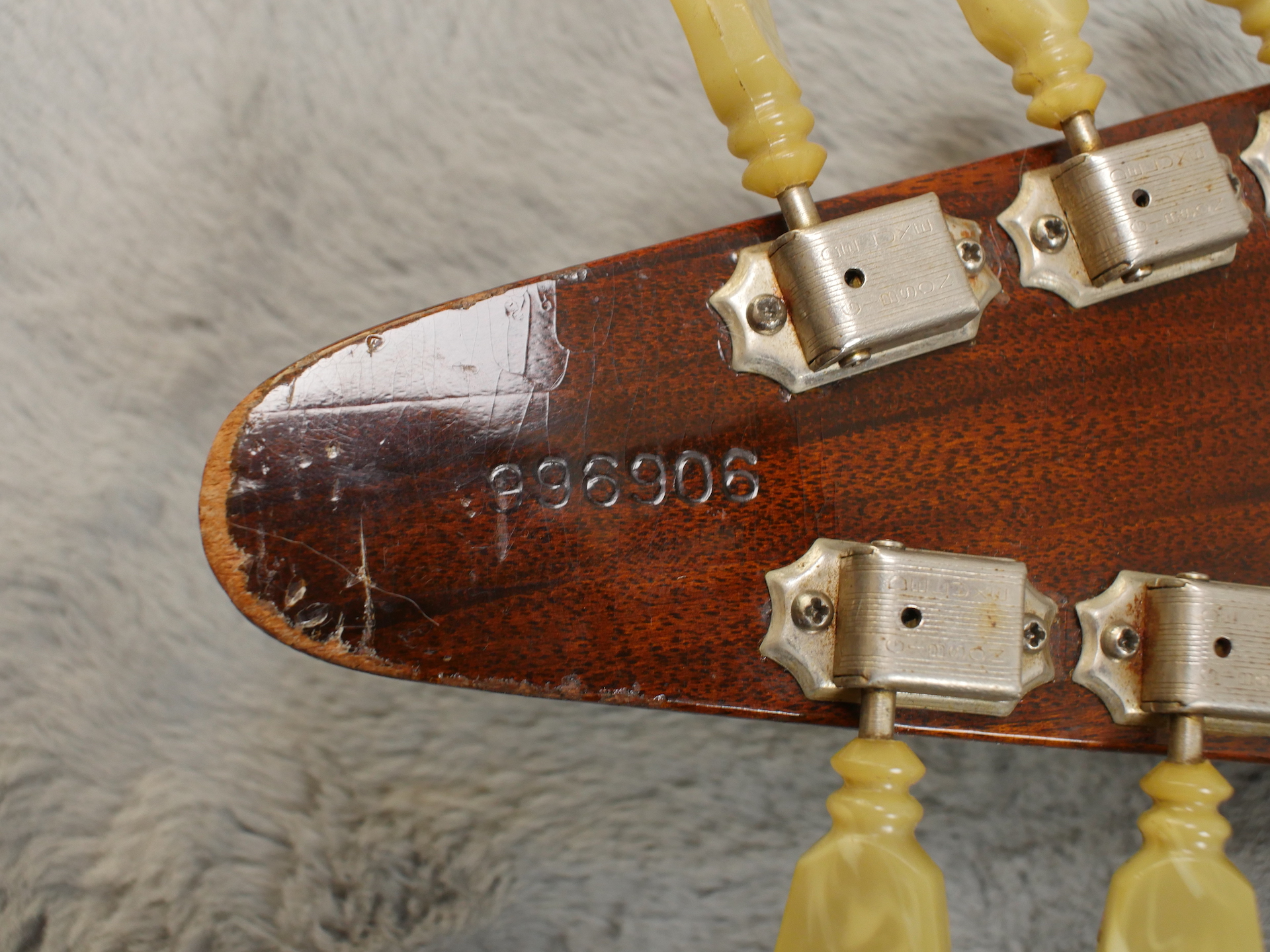