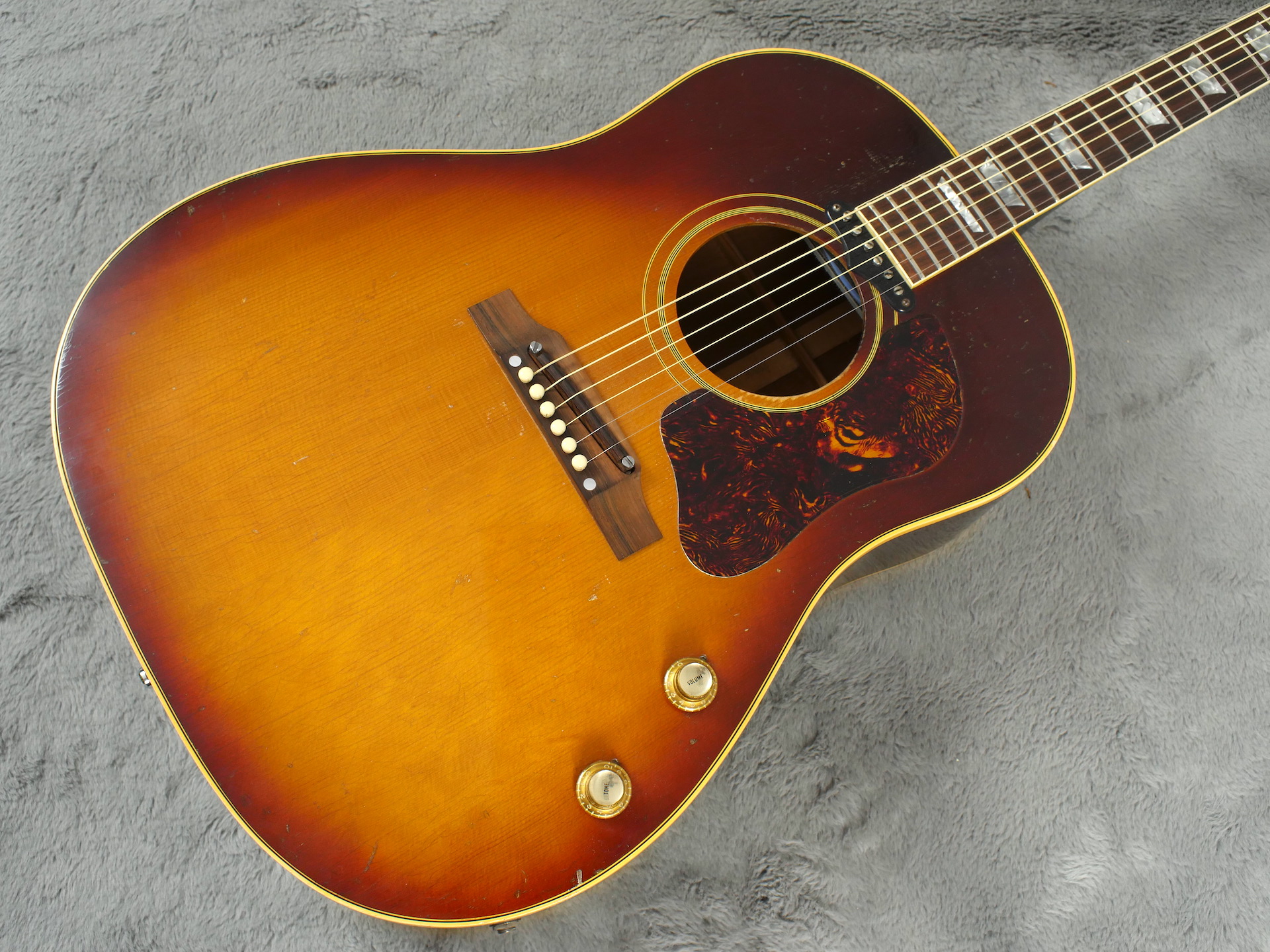 The Gibson J160E came about in 1954 as Gibson’s second attempt at an electro-acoustic guitar (the first being the CF-100E). It differs from most acoustics in being constructed mainly from plywood (great for combatting feedback), and with the utilisation of ladder bracing rather than the normal X-bracing that Gibson utilised.

The attractive slope shoulder dreadnought design found favour with many musicians who needed an acoustic for live use, perhaps most notably with John Lennon who famously used a J160E for both live and studio work. Other famous users include George Harrison, Barry Gibb, Steve Marriott, Elvis Costello, Aimee Mann, and many more.

These are interesting sounding guitars, unplugged the thick plywood construction lends itself to a much more middle-y and brighter sound than you might otherwise expect from a dreadnought Gibson of the era, but when plugged into a nice valve amp the P90 pickup has wonderfully warm and rounded tone. You can even crank the gain up and get some killer edge of break-up acoustic tones…

Pots are all correct, and the small to medium C neck is a real joy to play!

This particular example is in good used condition, with a plethora of scuffs, scratches and dings giving it a lovely worn look.

The original hard shell case is also in good condition, with the vibrant orange lining complimenting the guitar rather nicely.

All in this is a killer playing and sounding guitar, that is begging to be taken out to gigs (once we’re allowed…) and played, whoever buys this will not be disappointed… 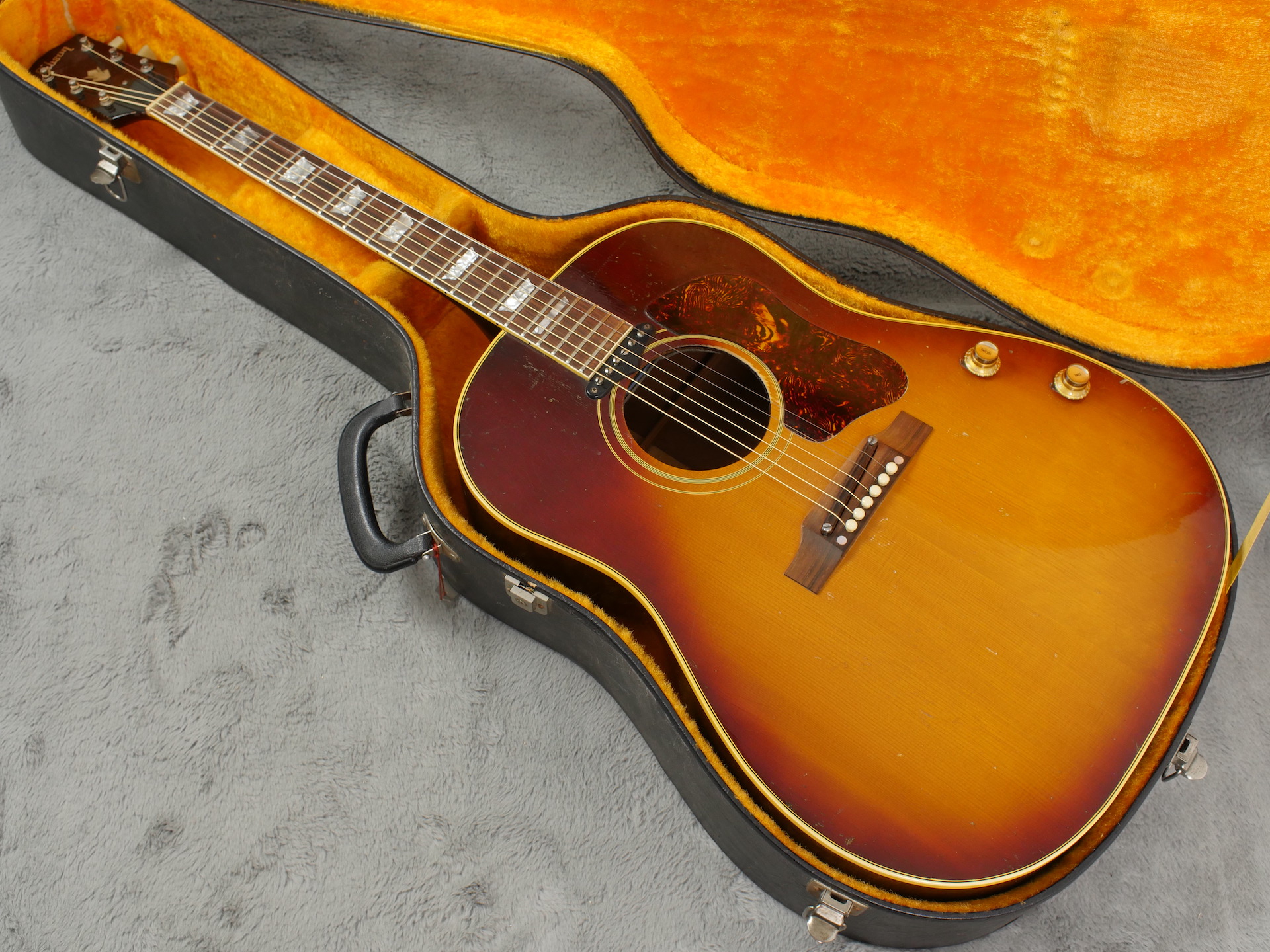 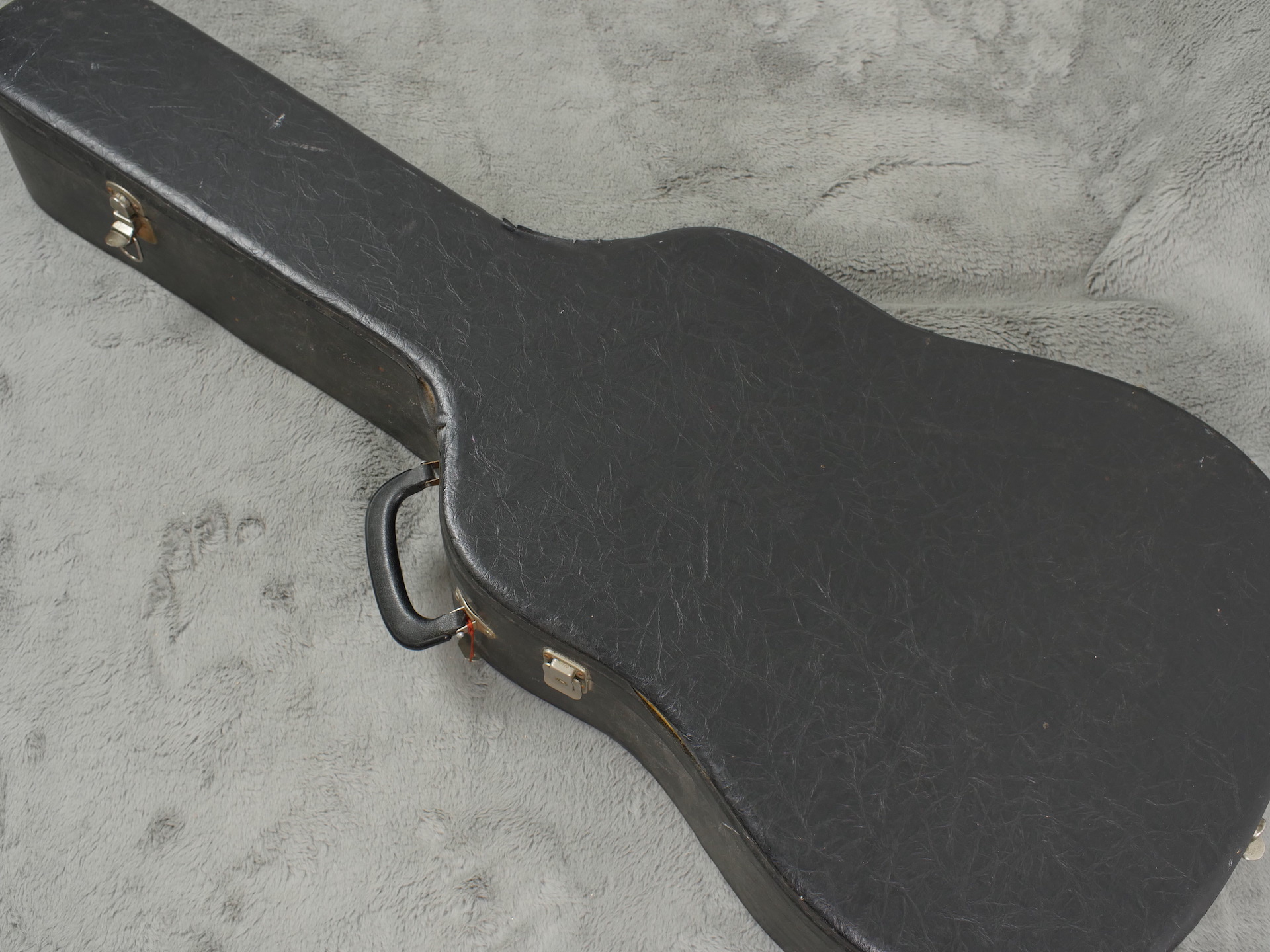 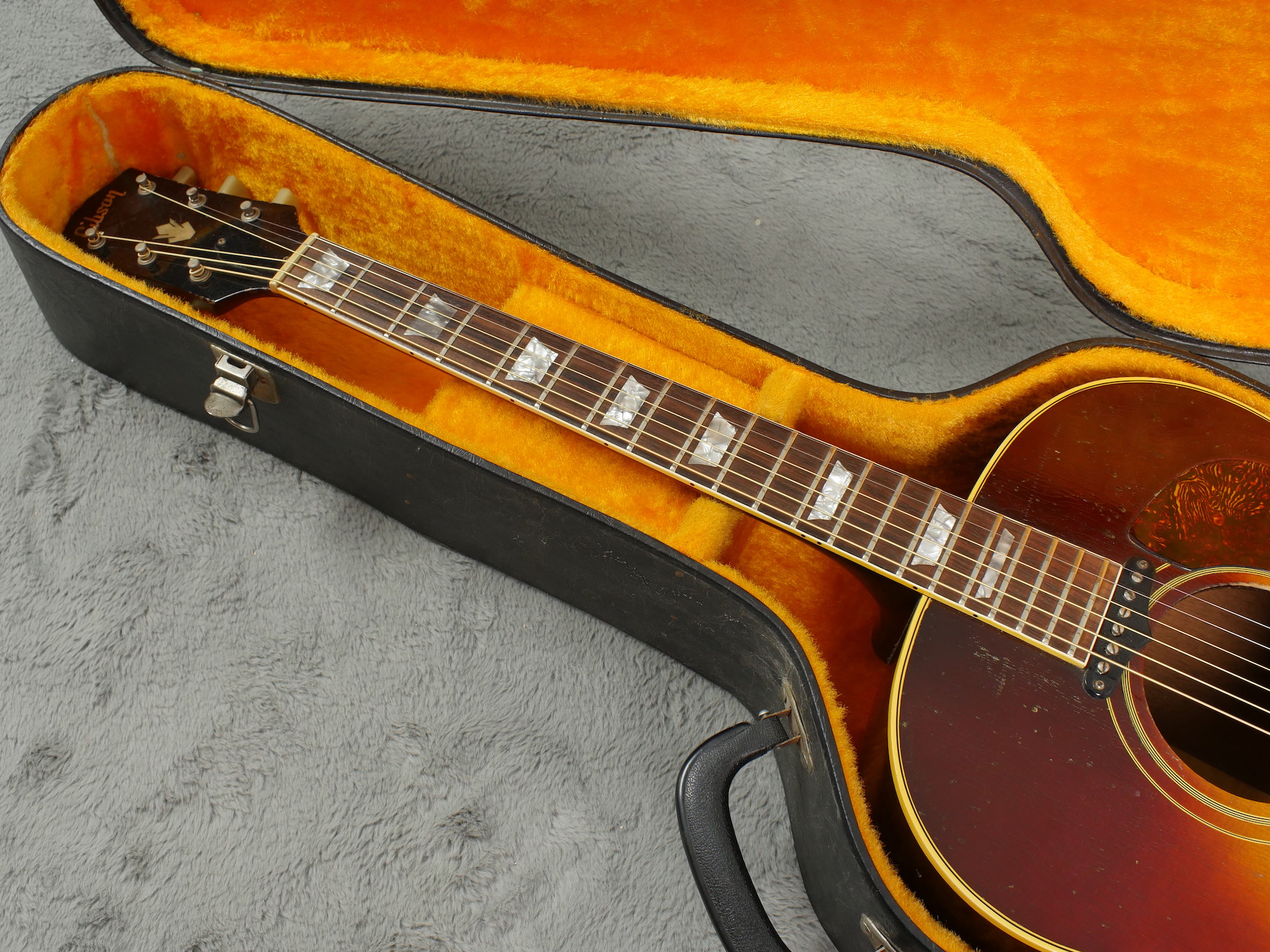 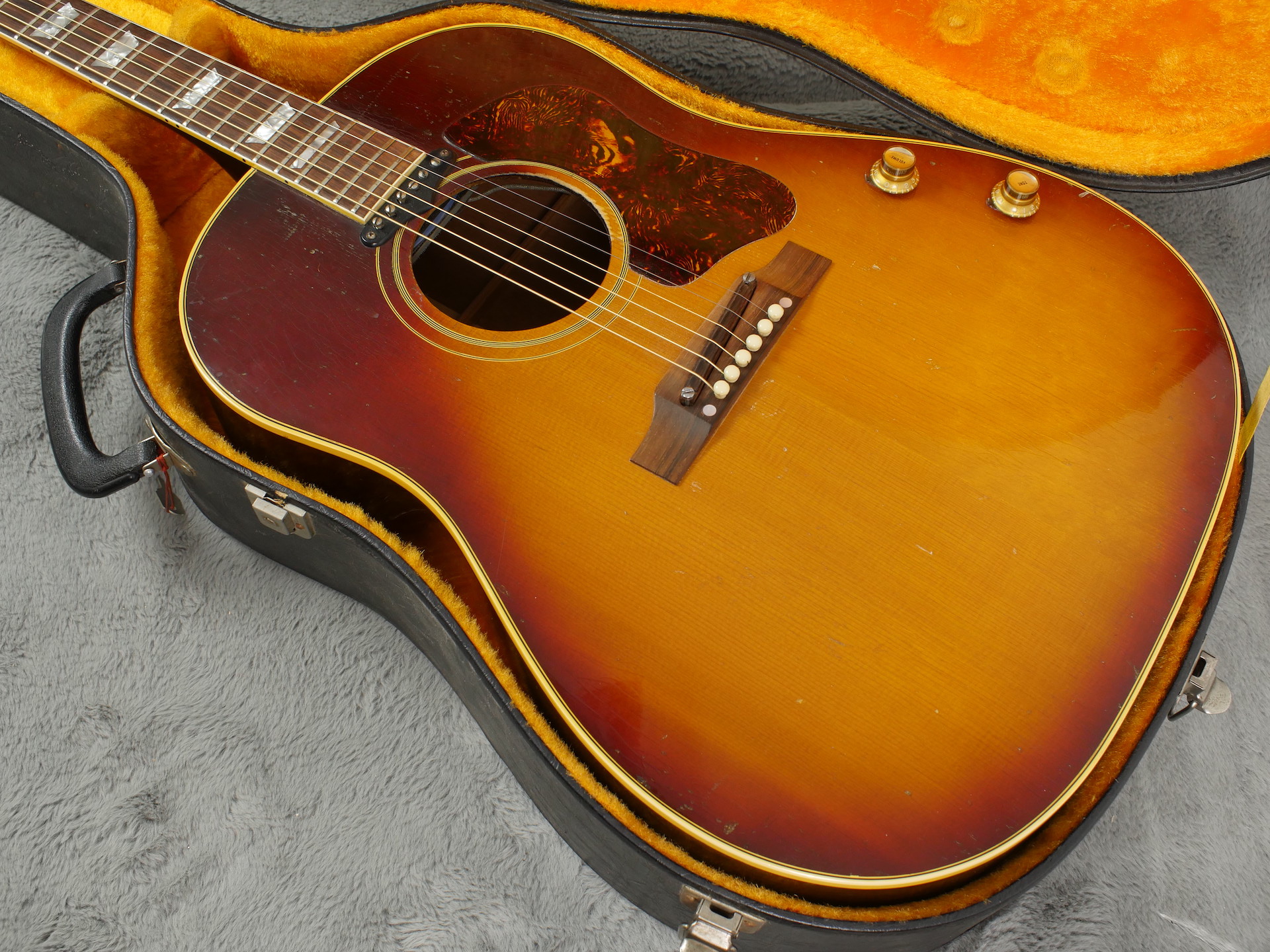 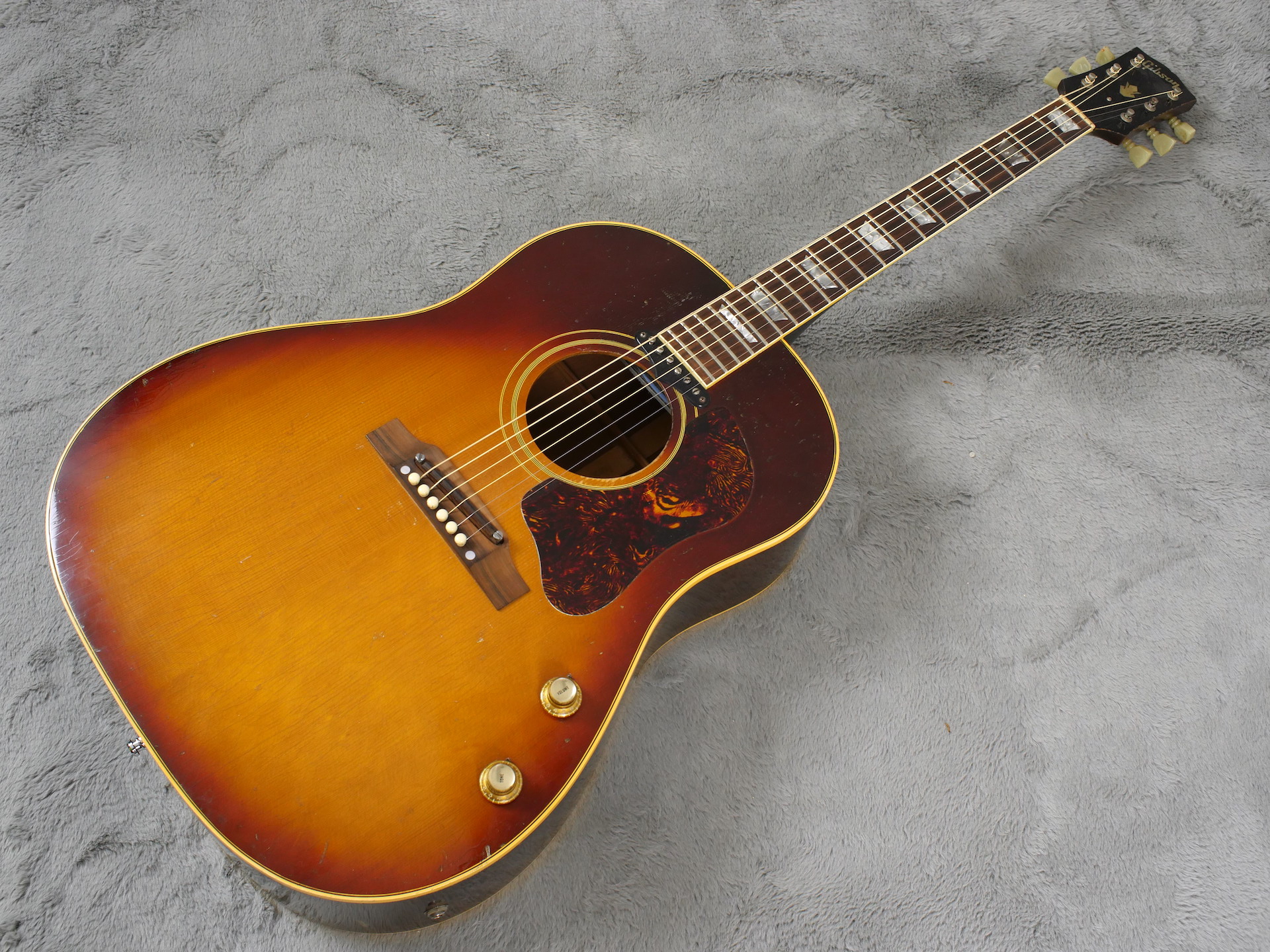 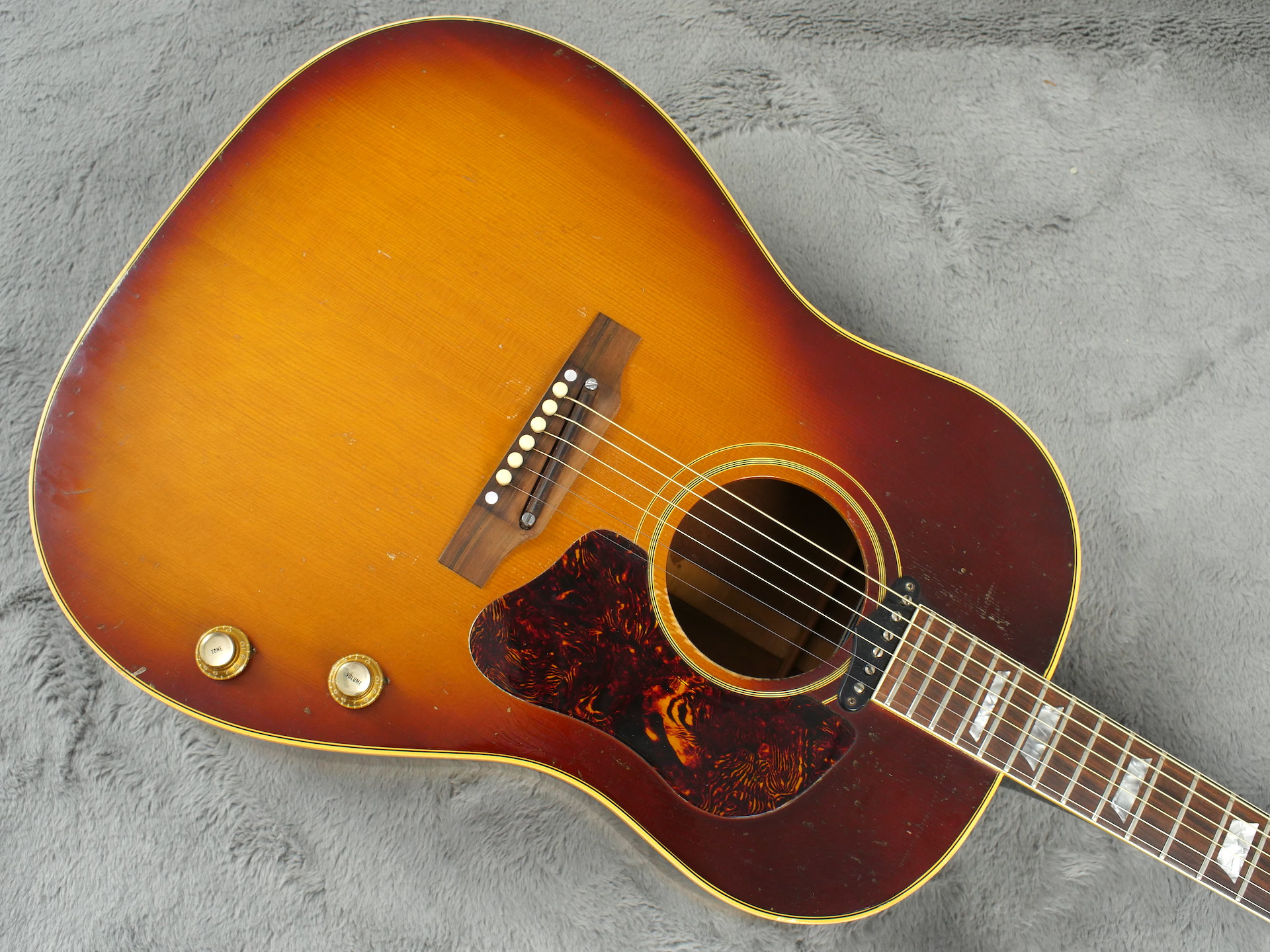 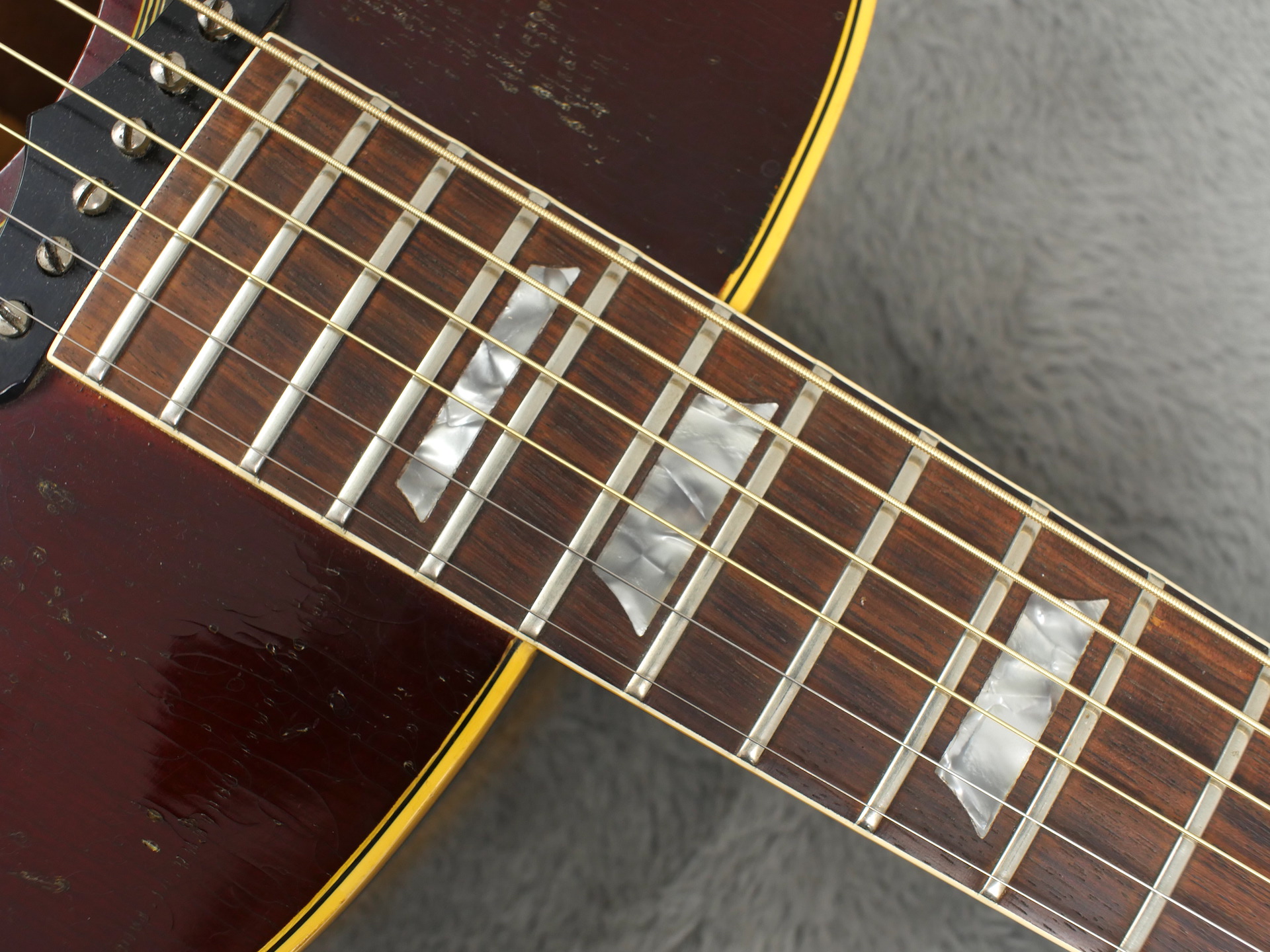 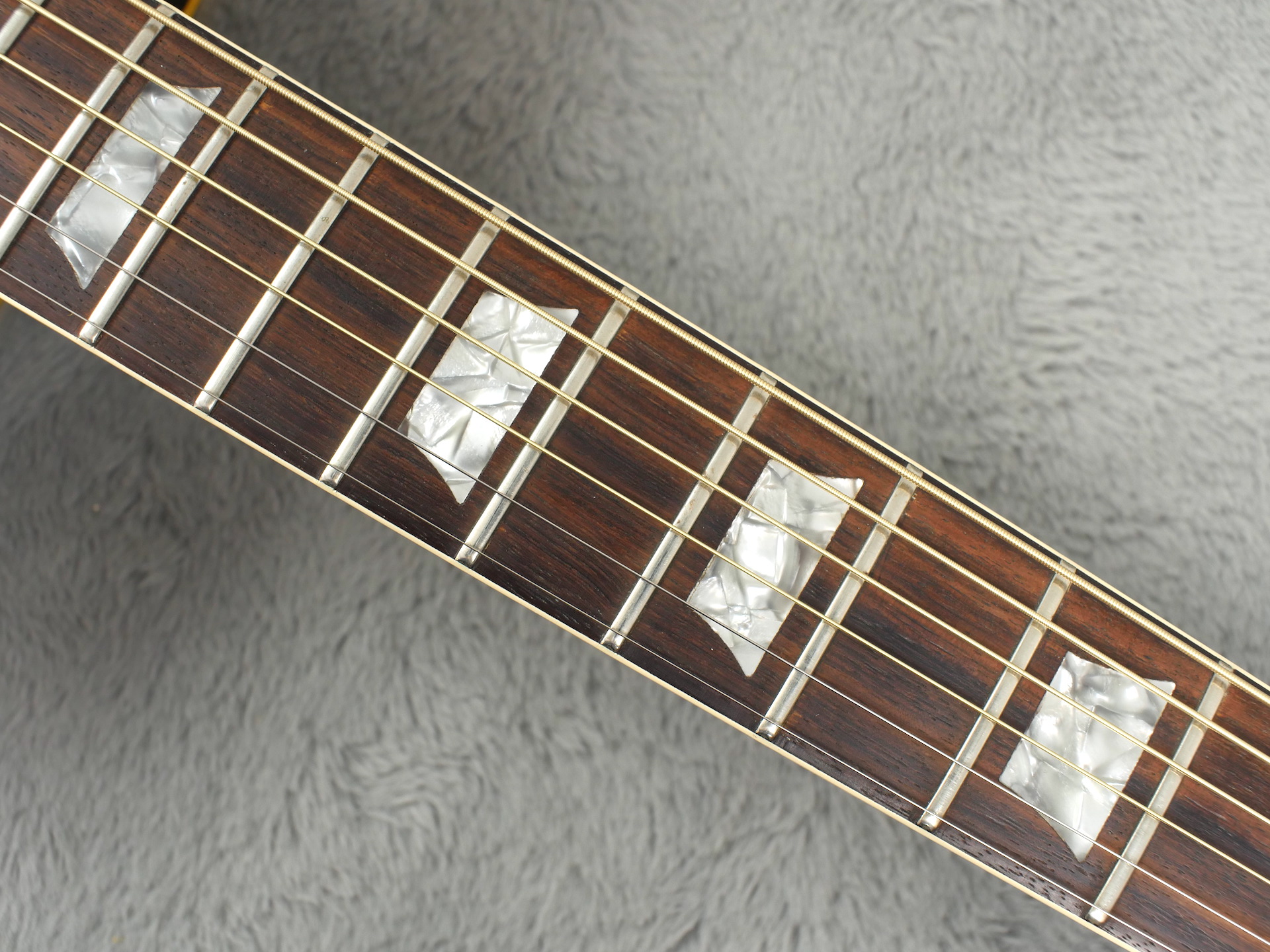 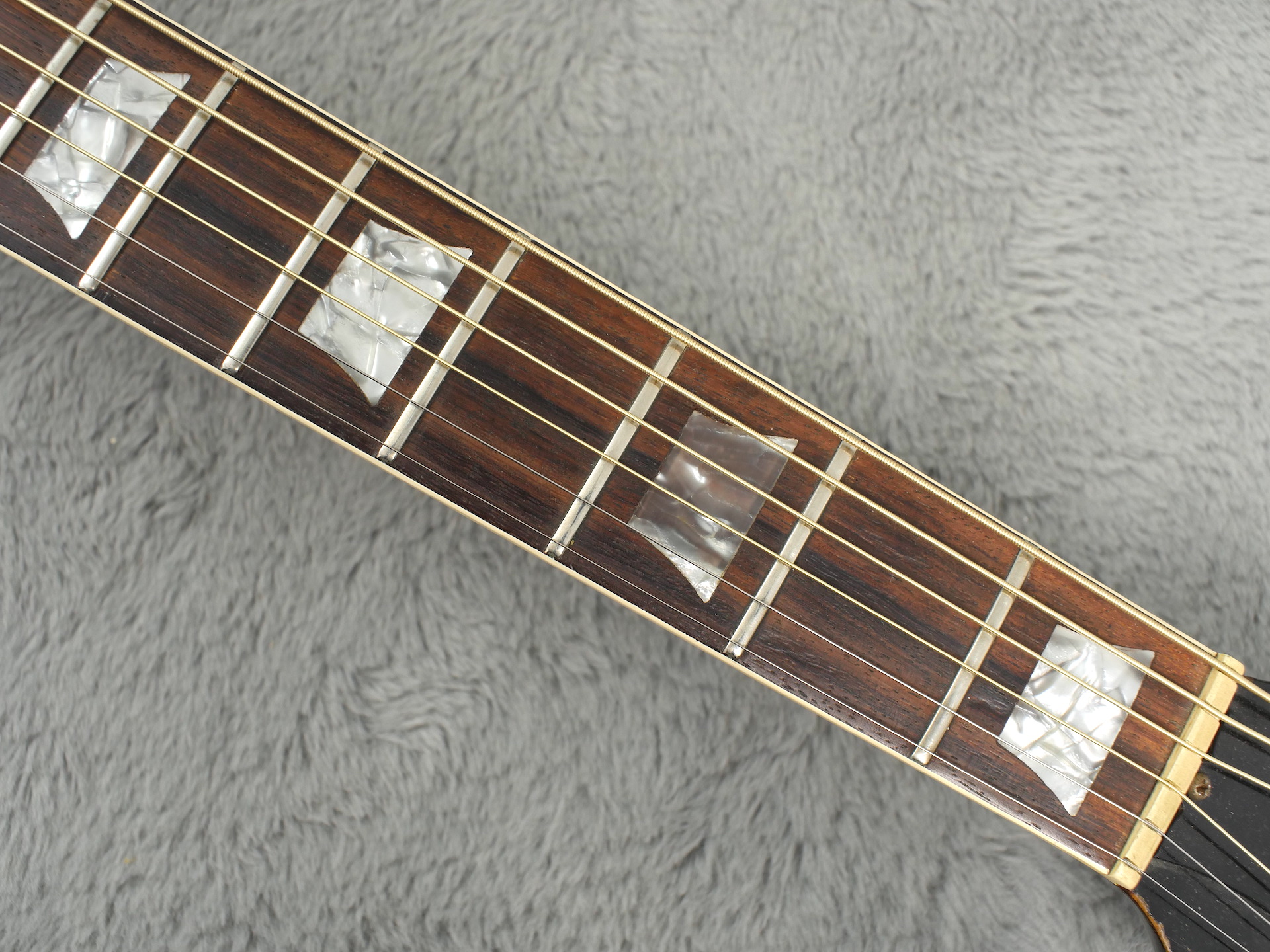 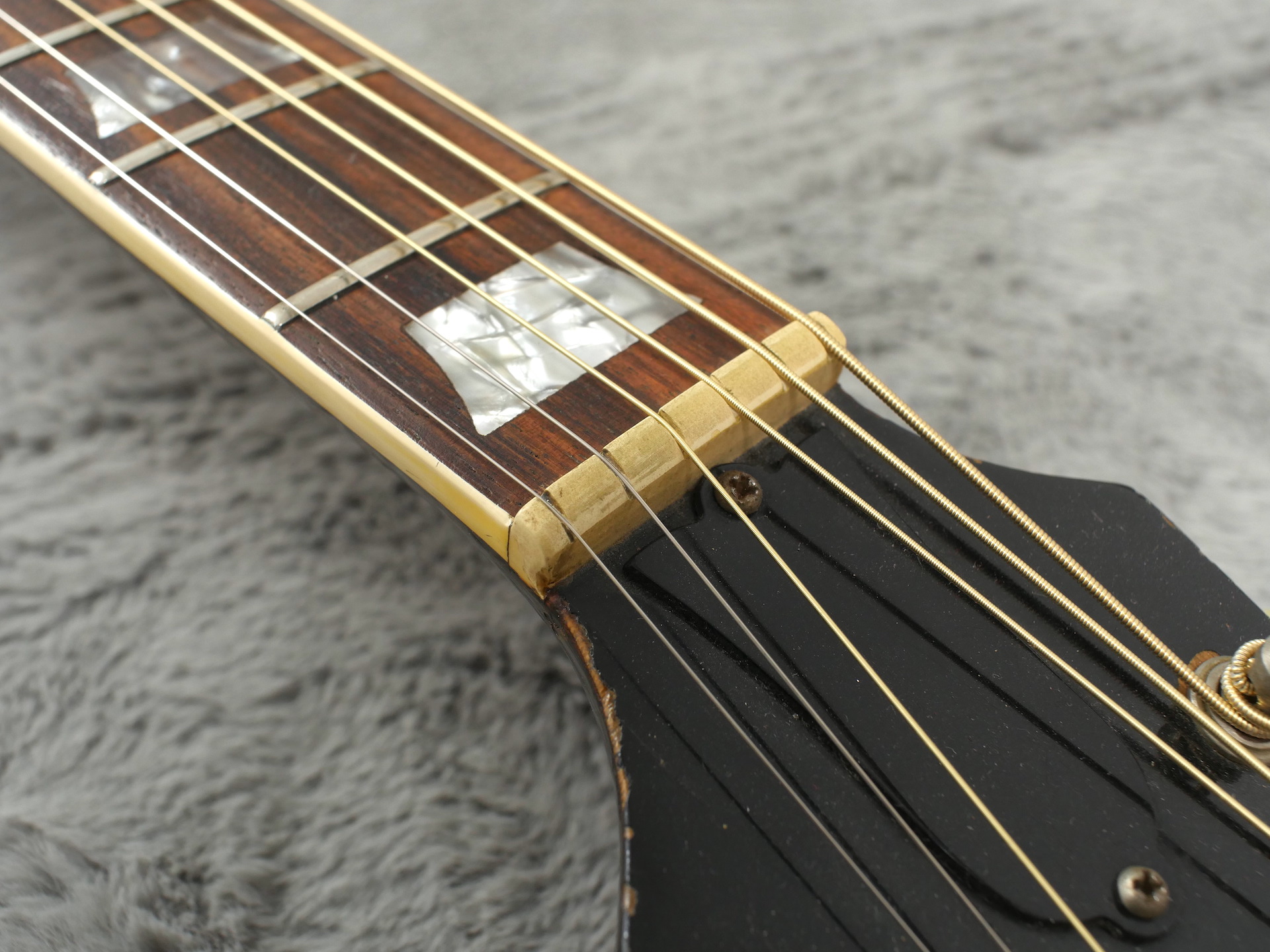 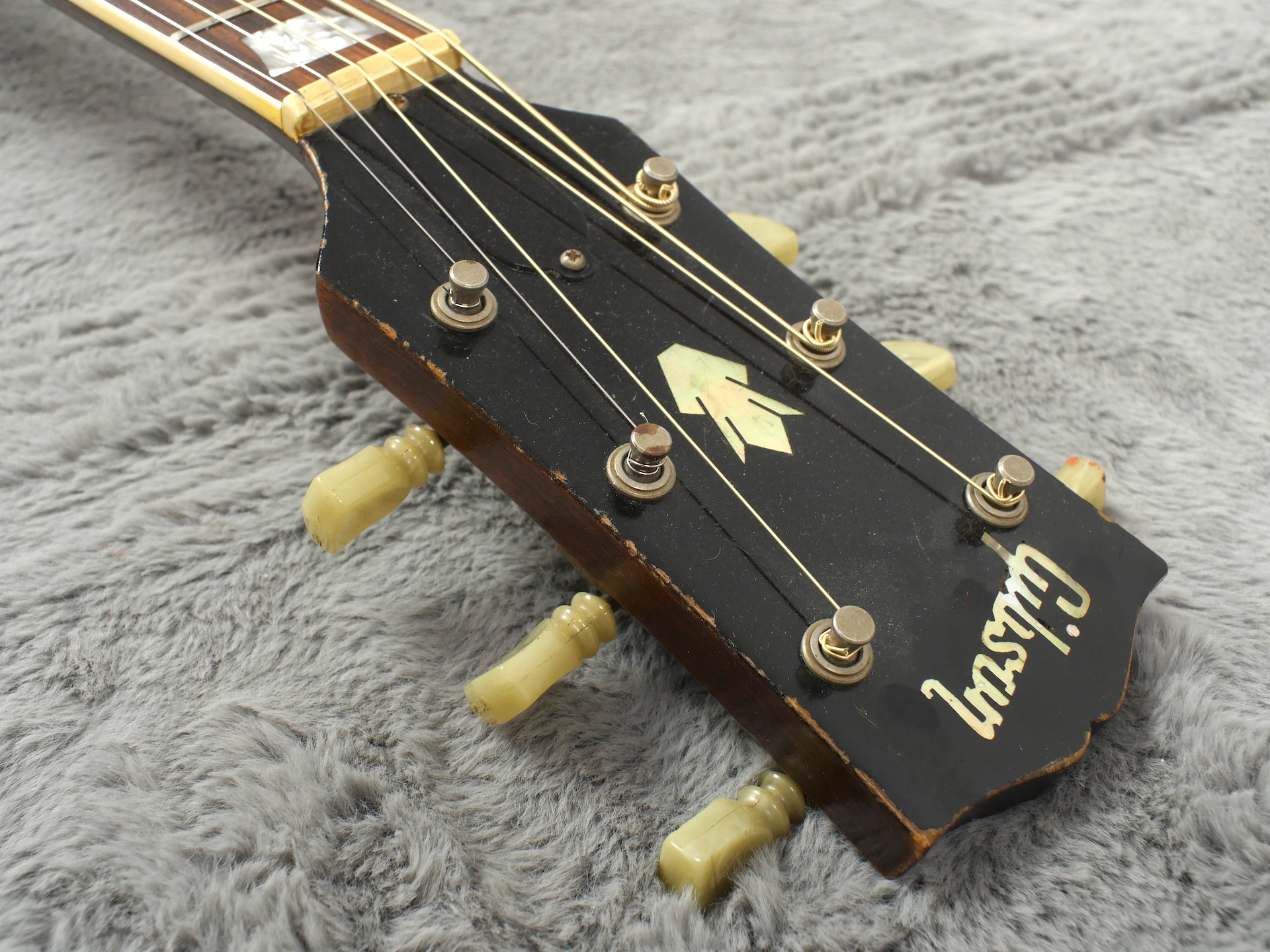 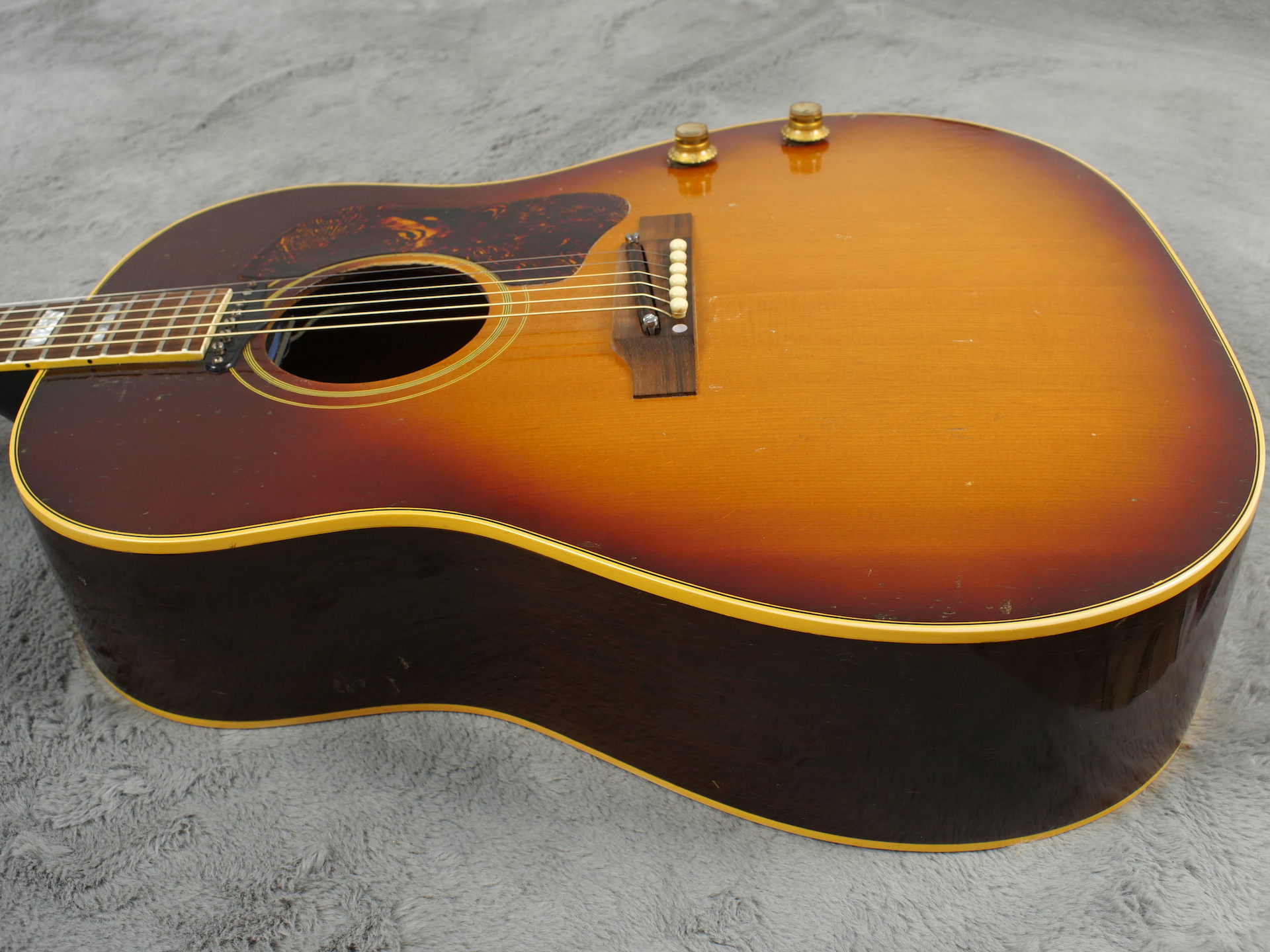 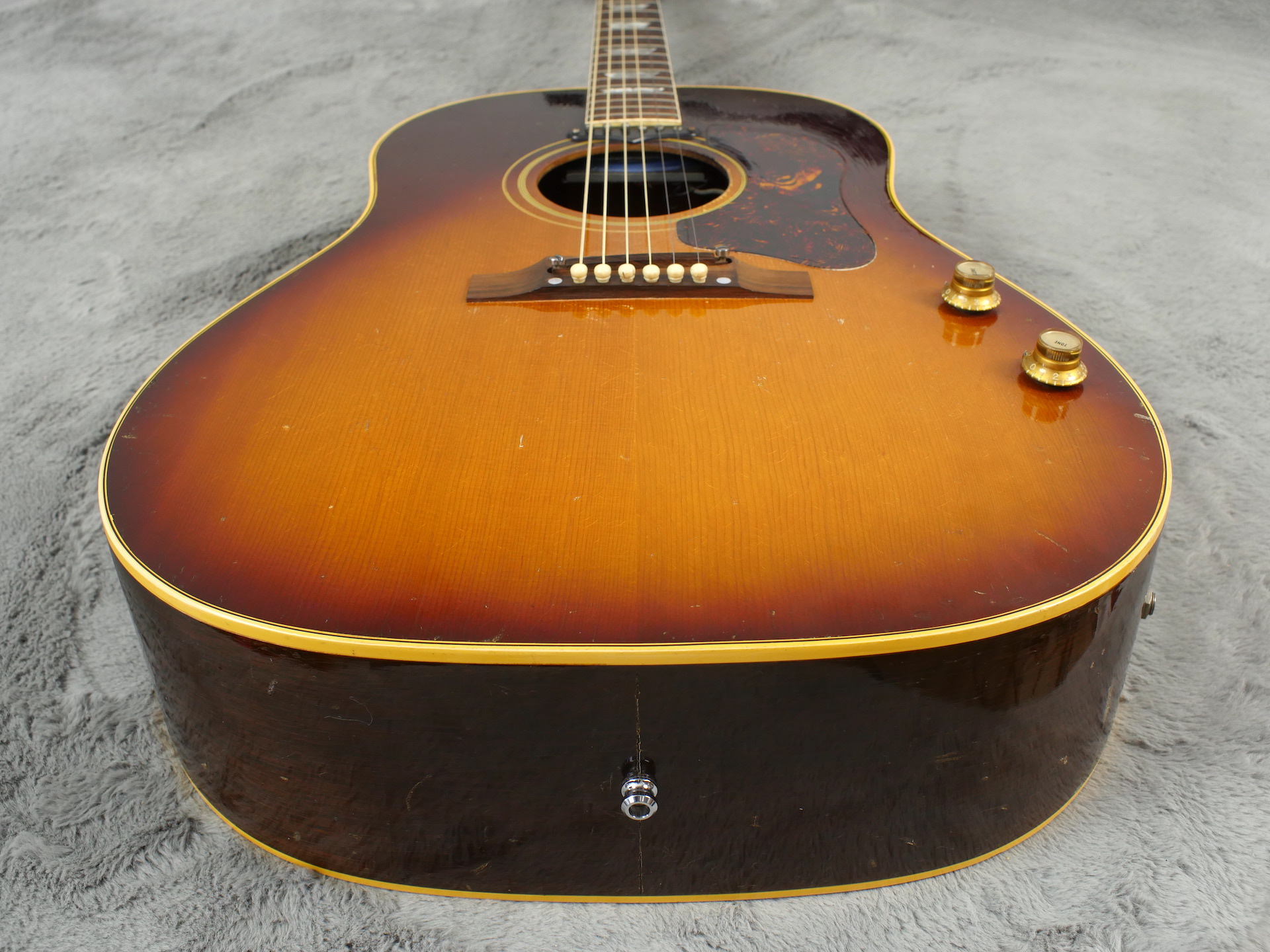 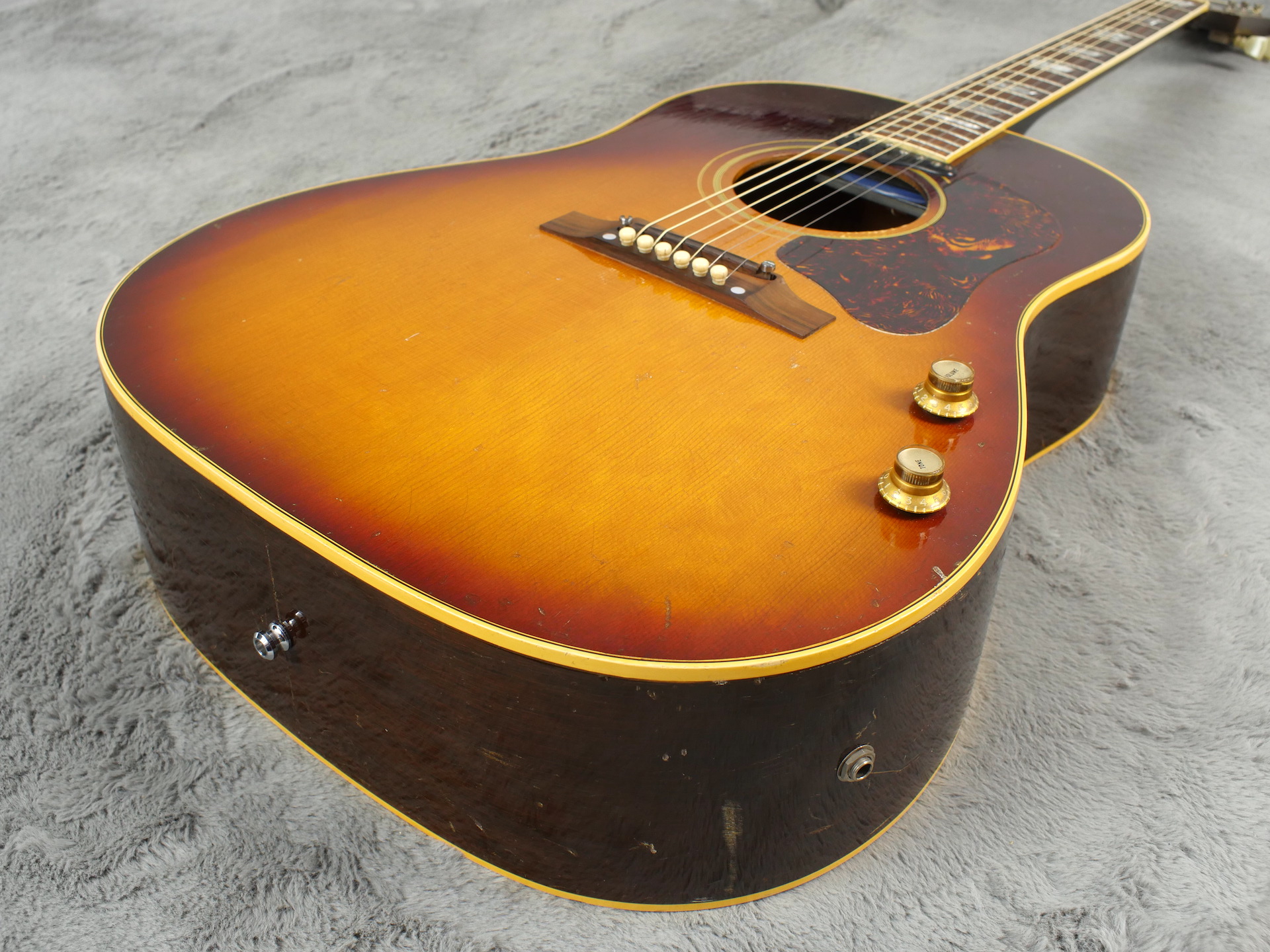 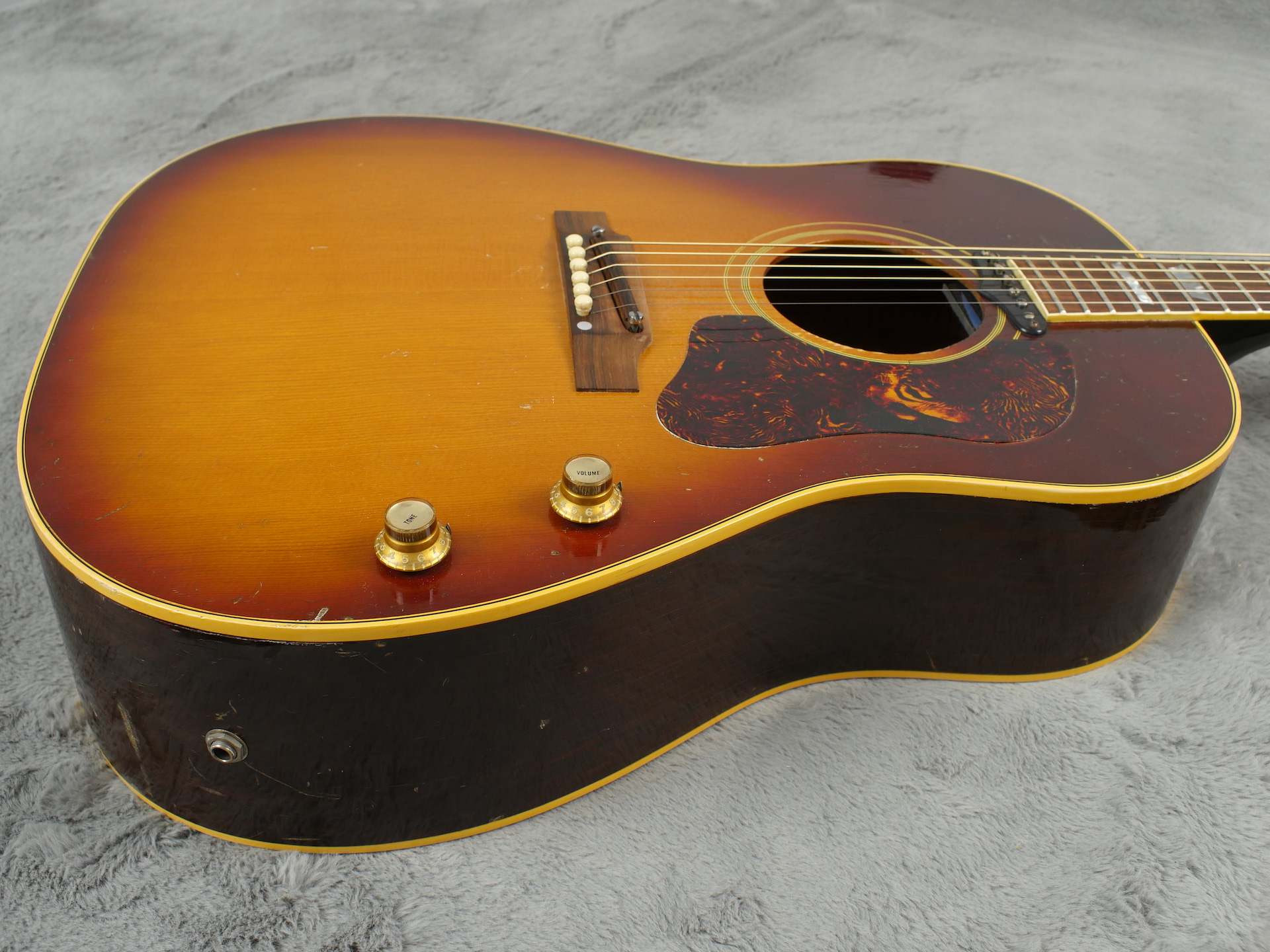 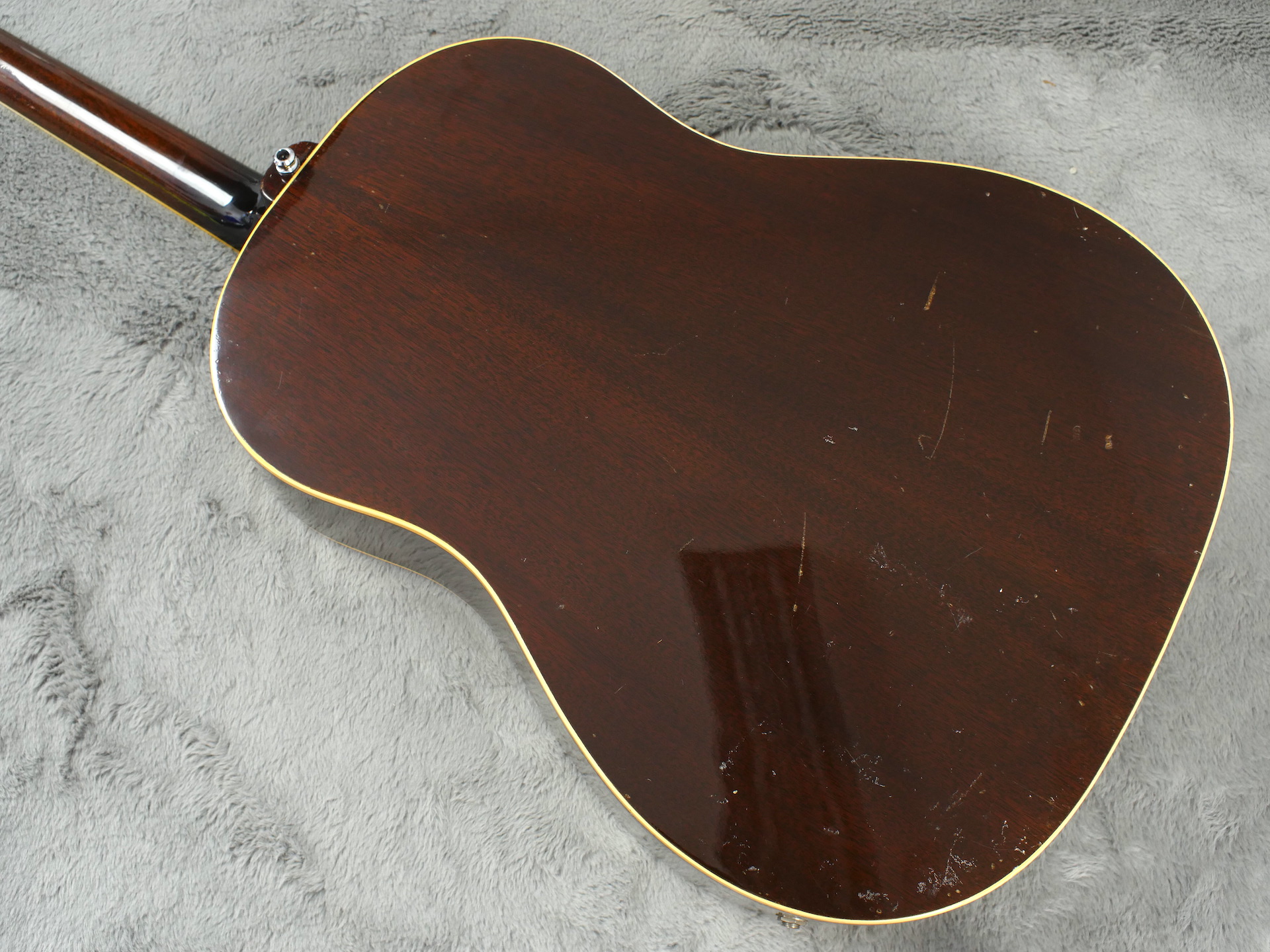 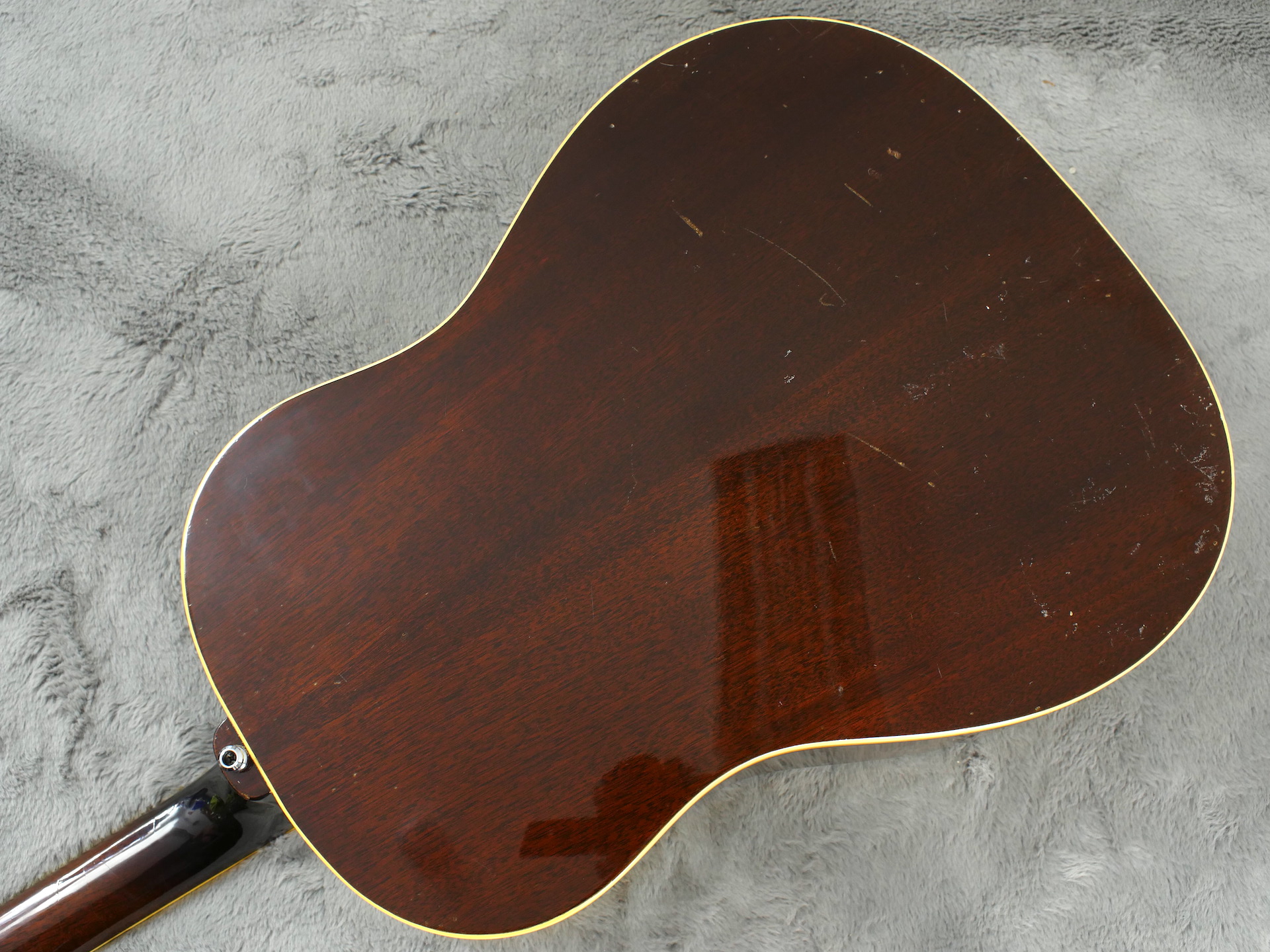 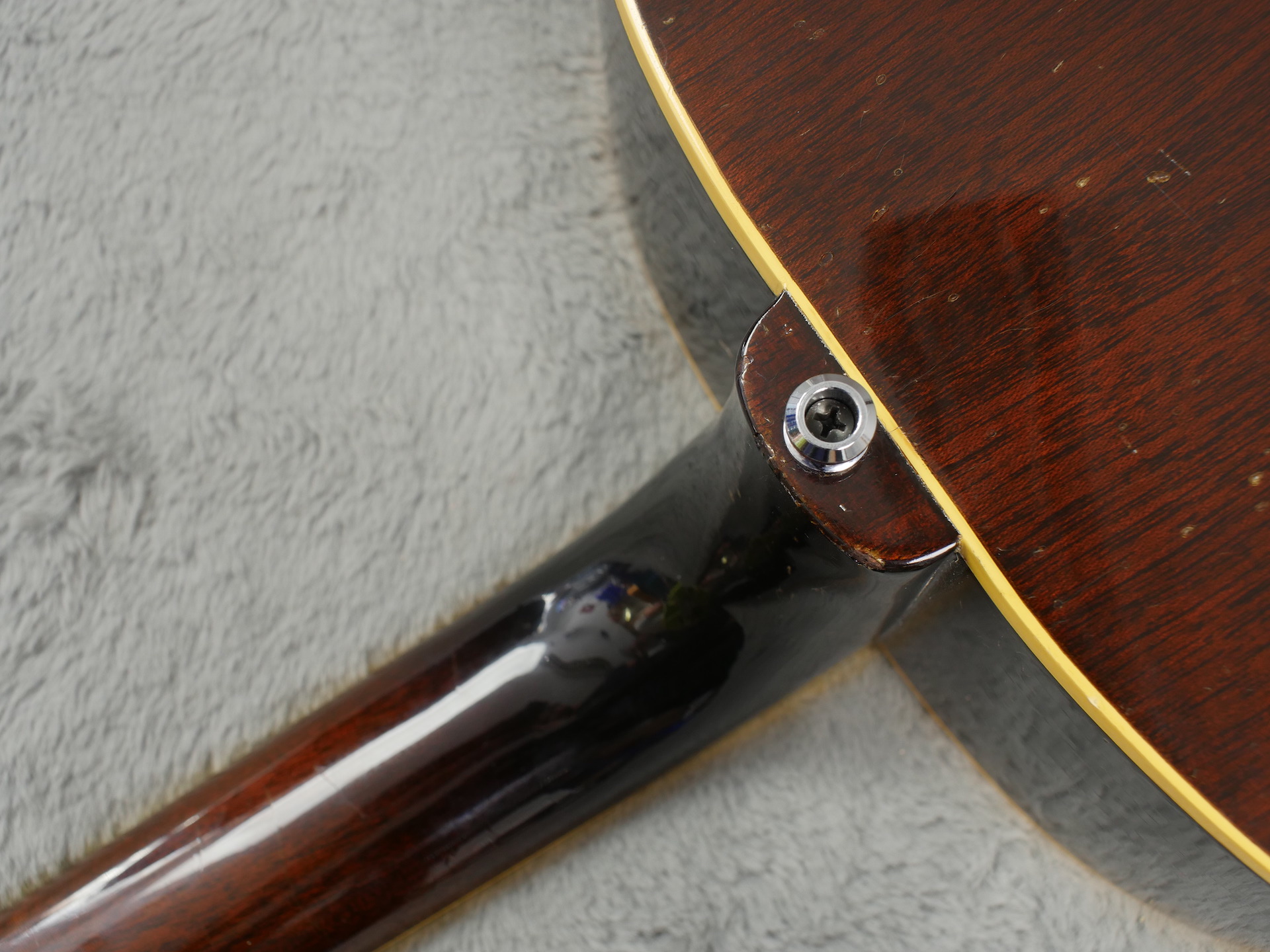 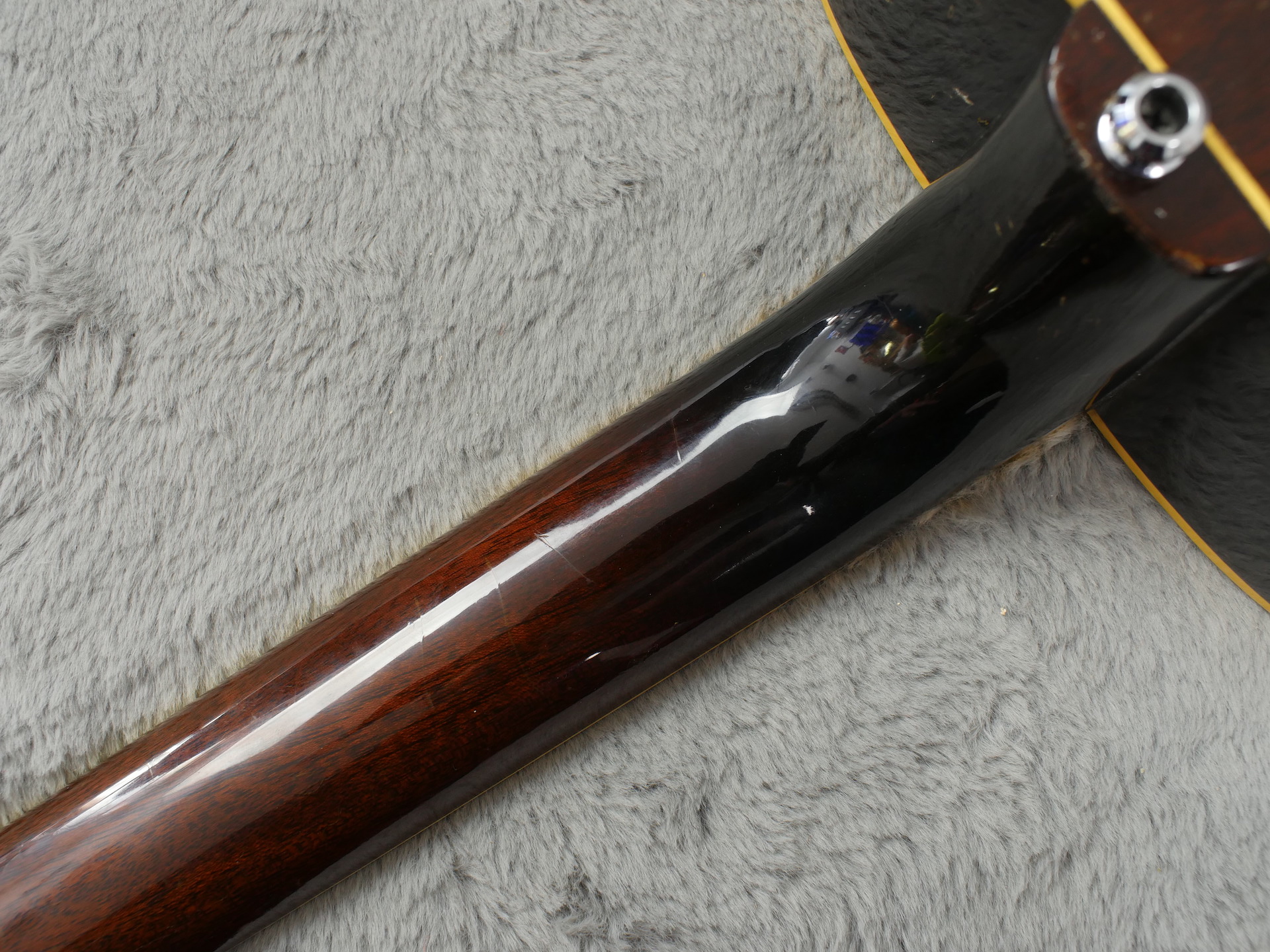 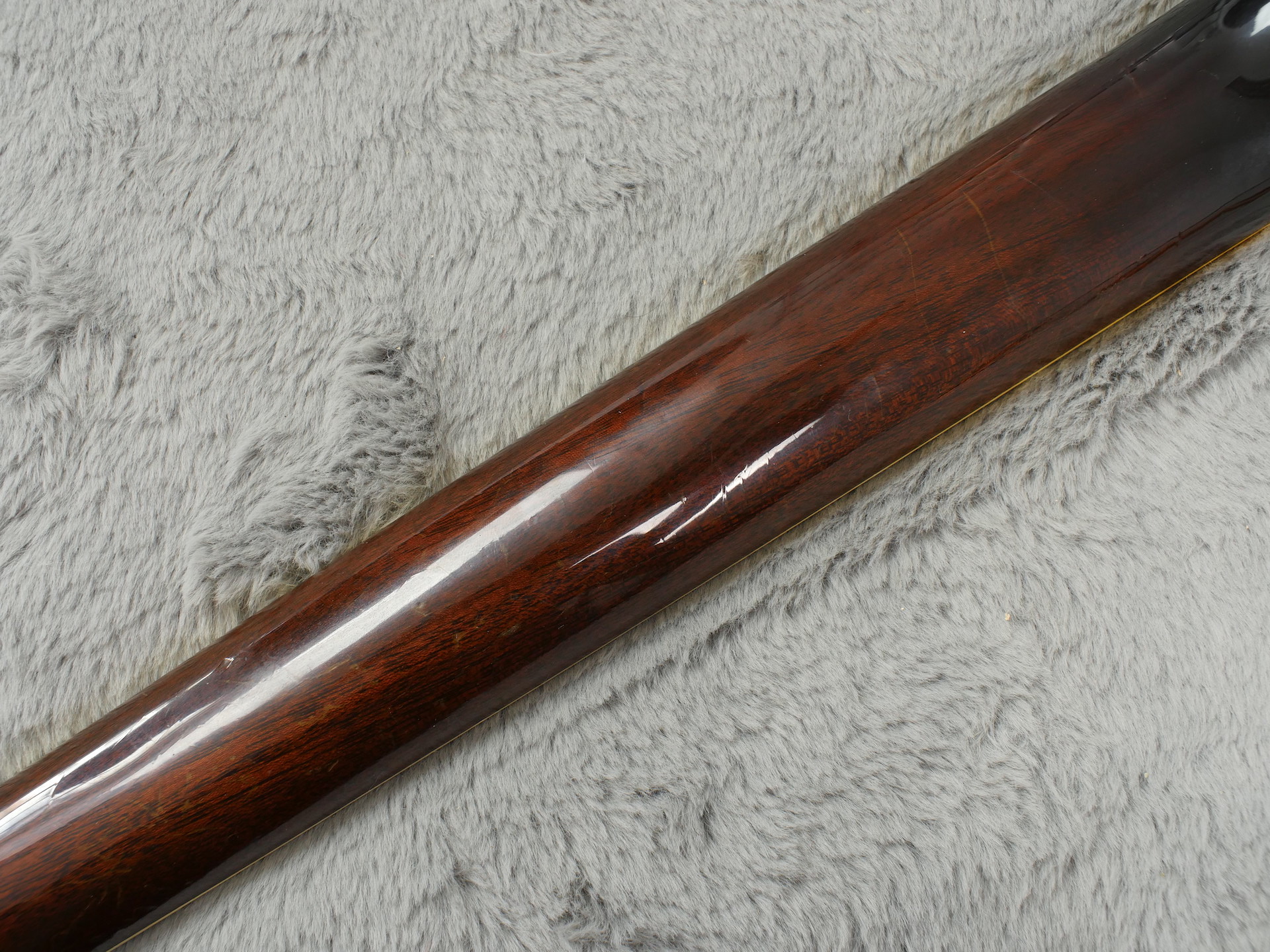 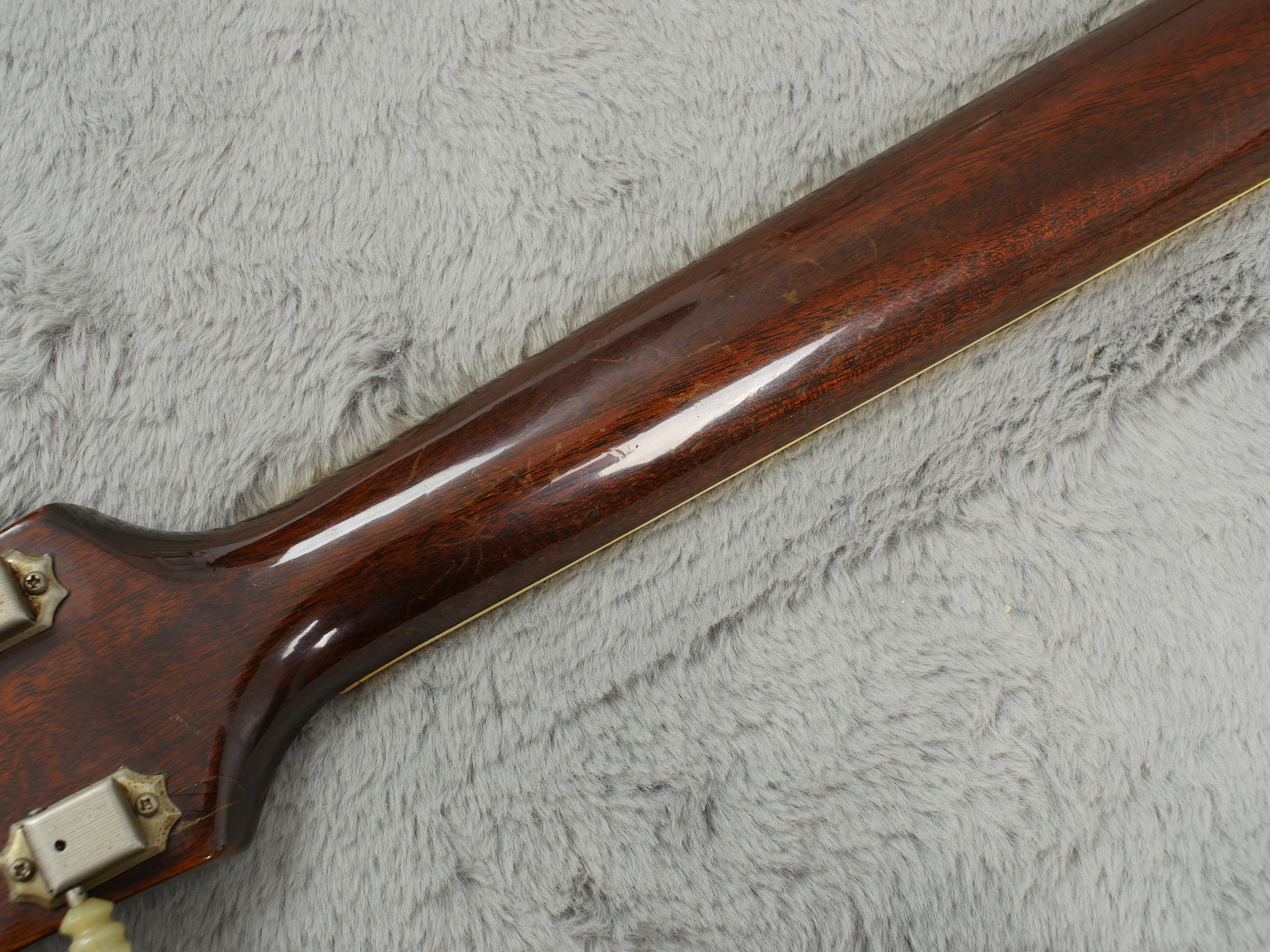 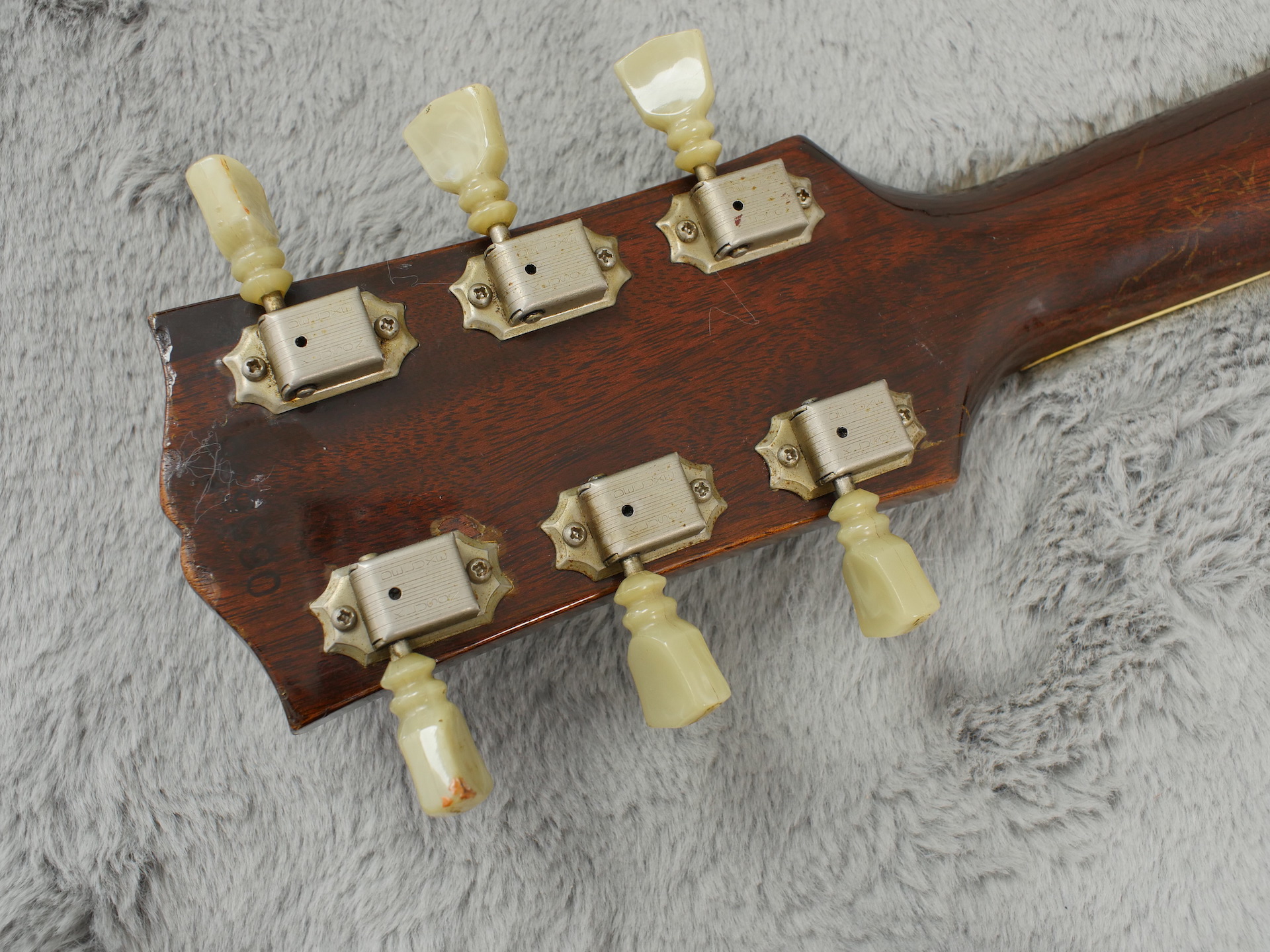 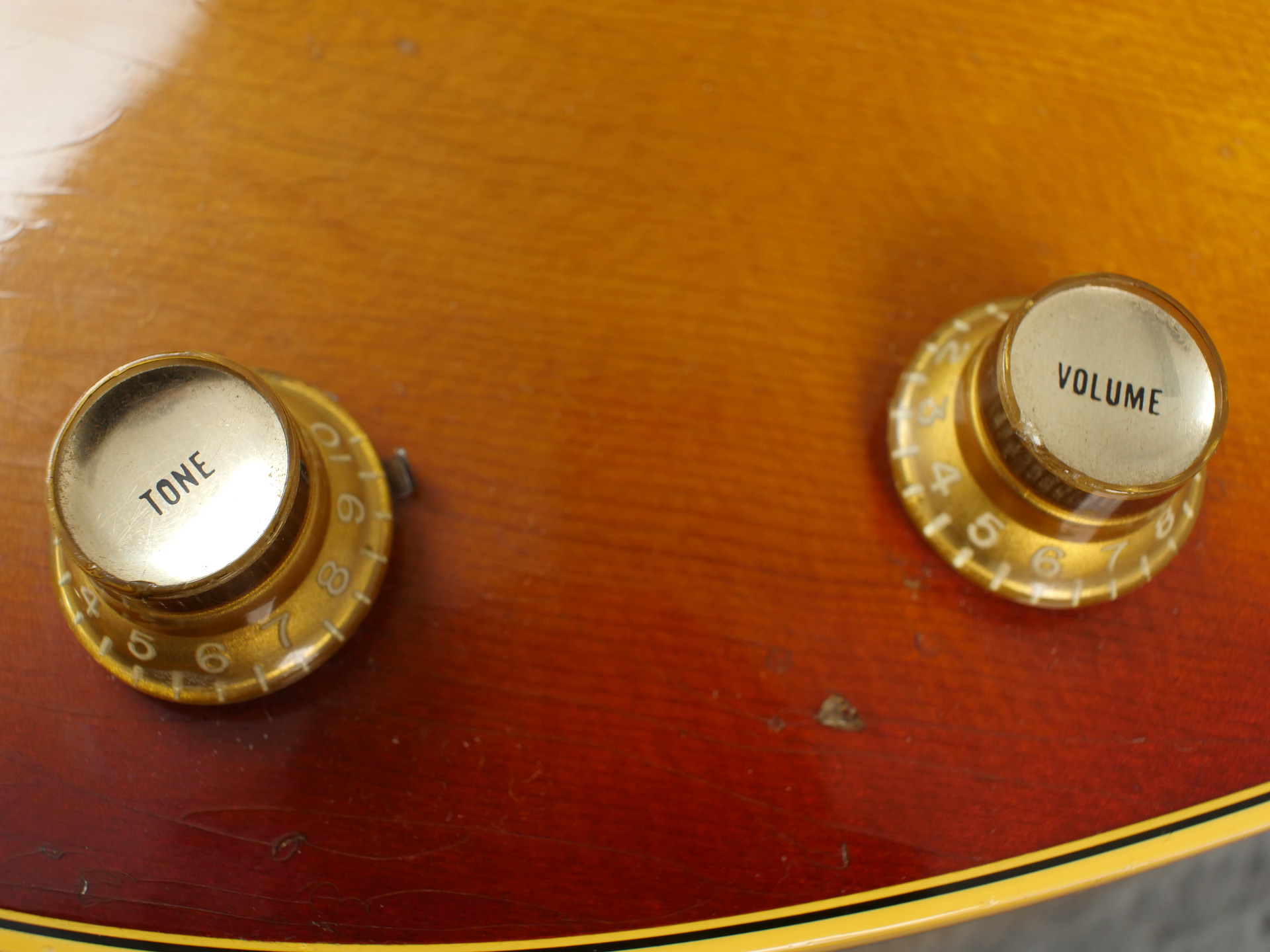 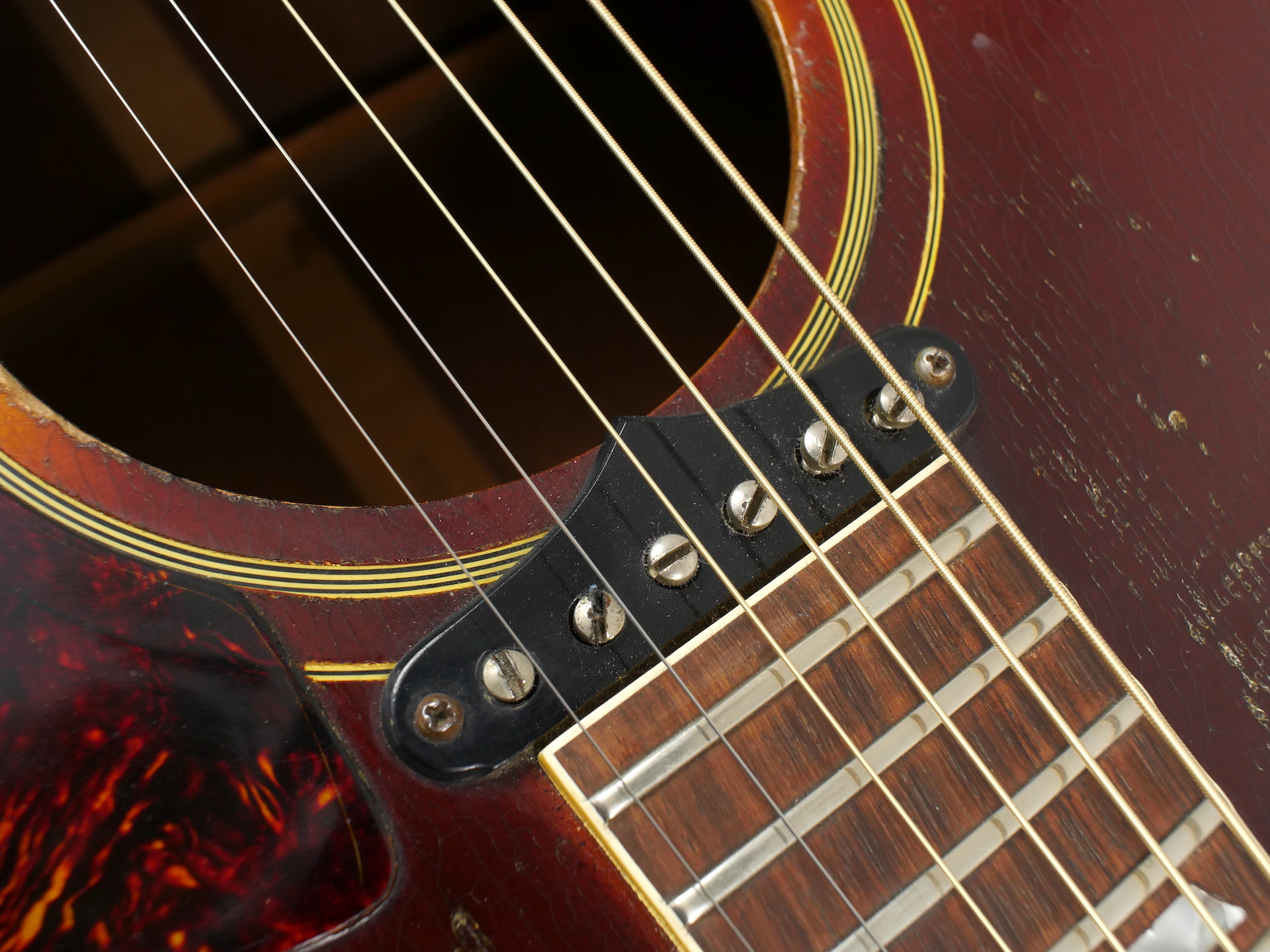 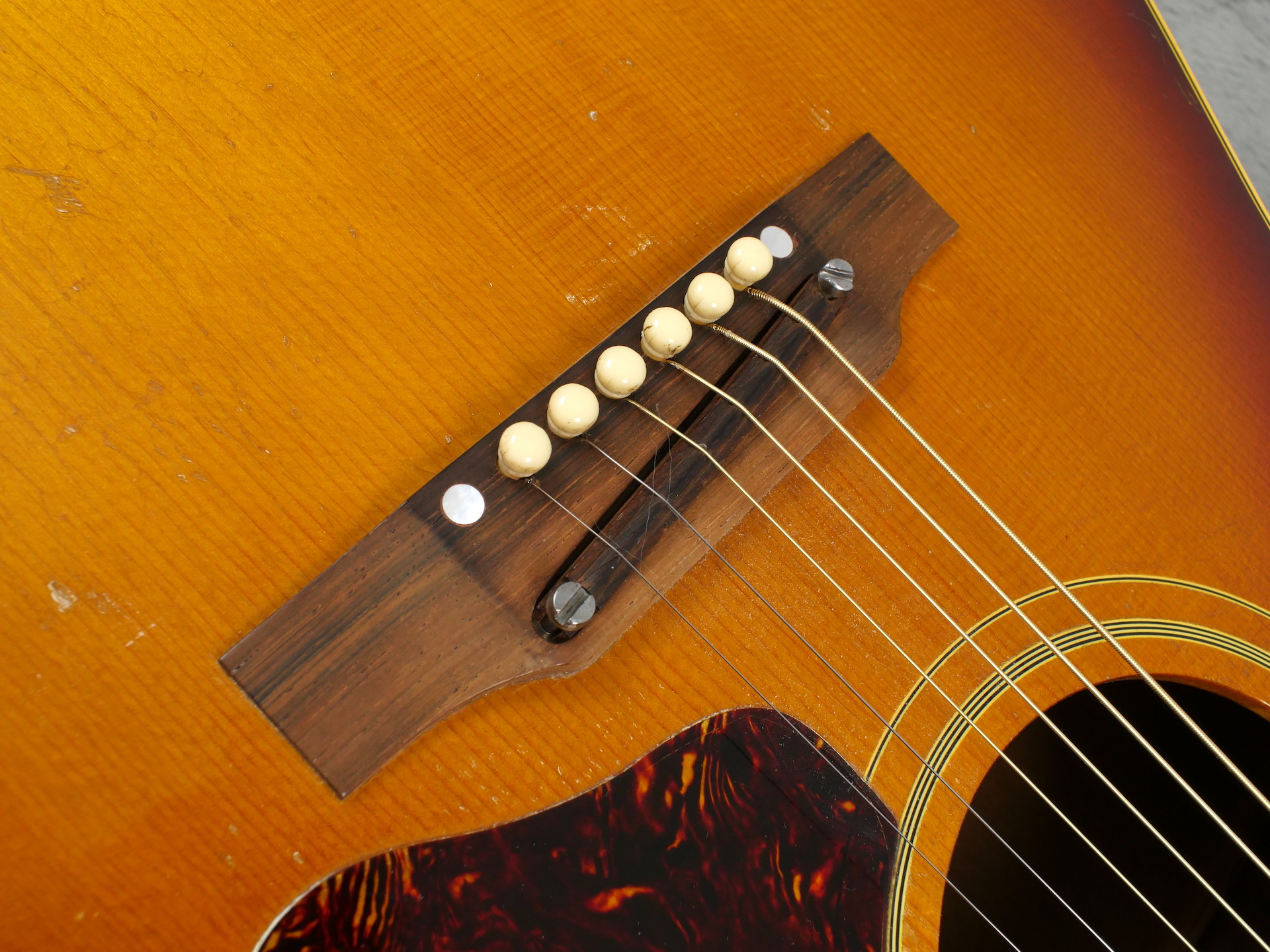 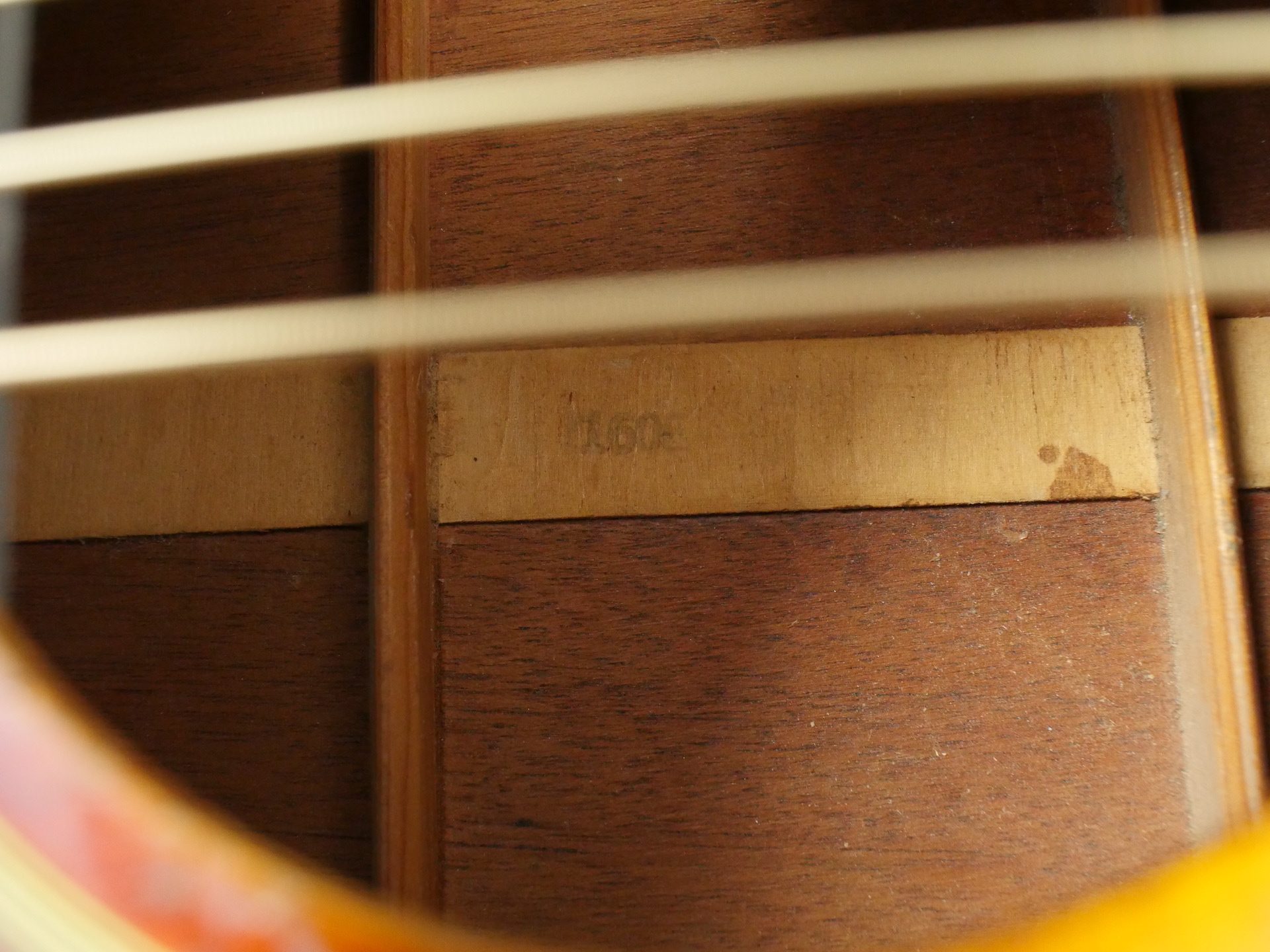 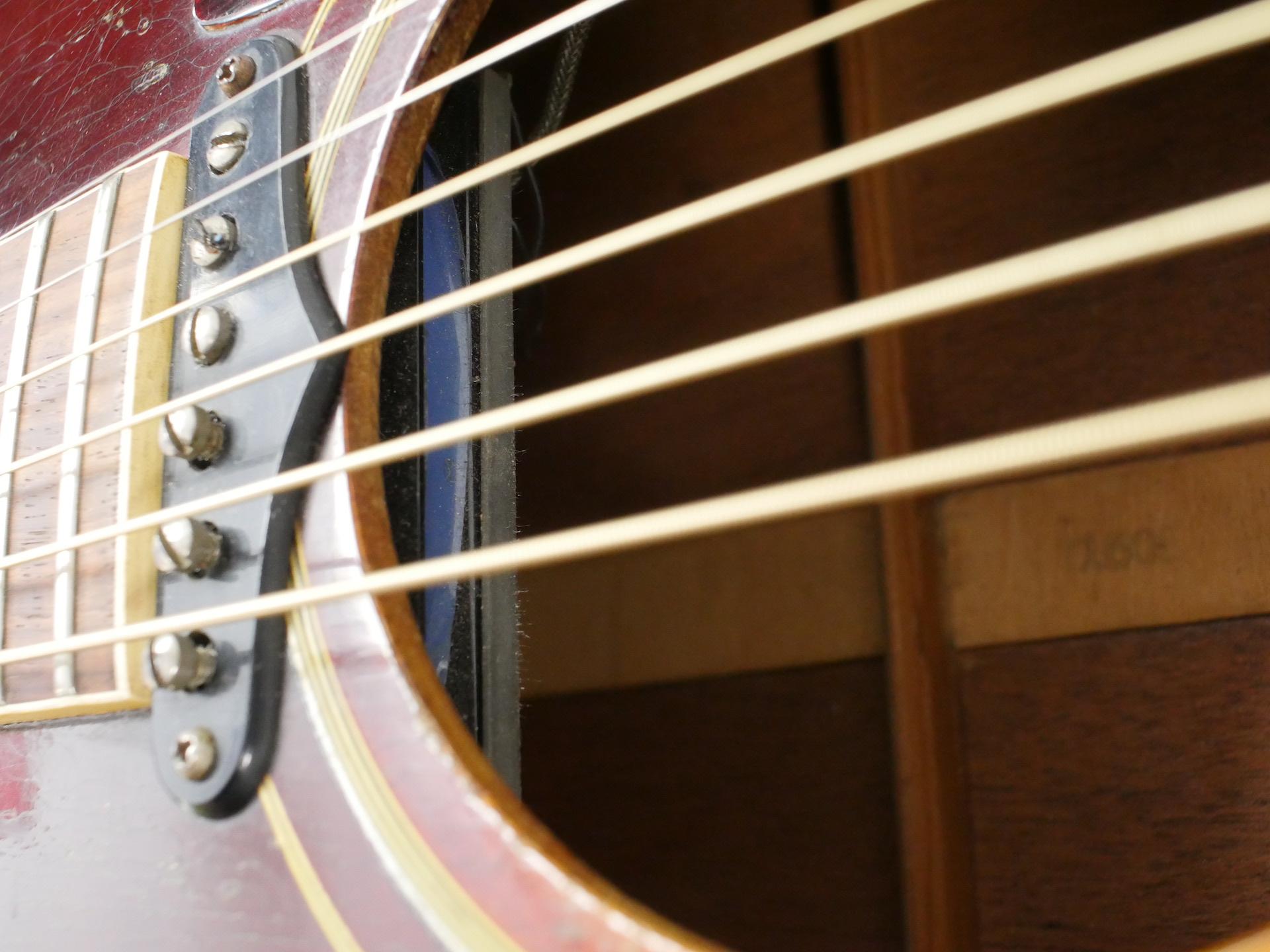