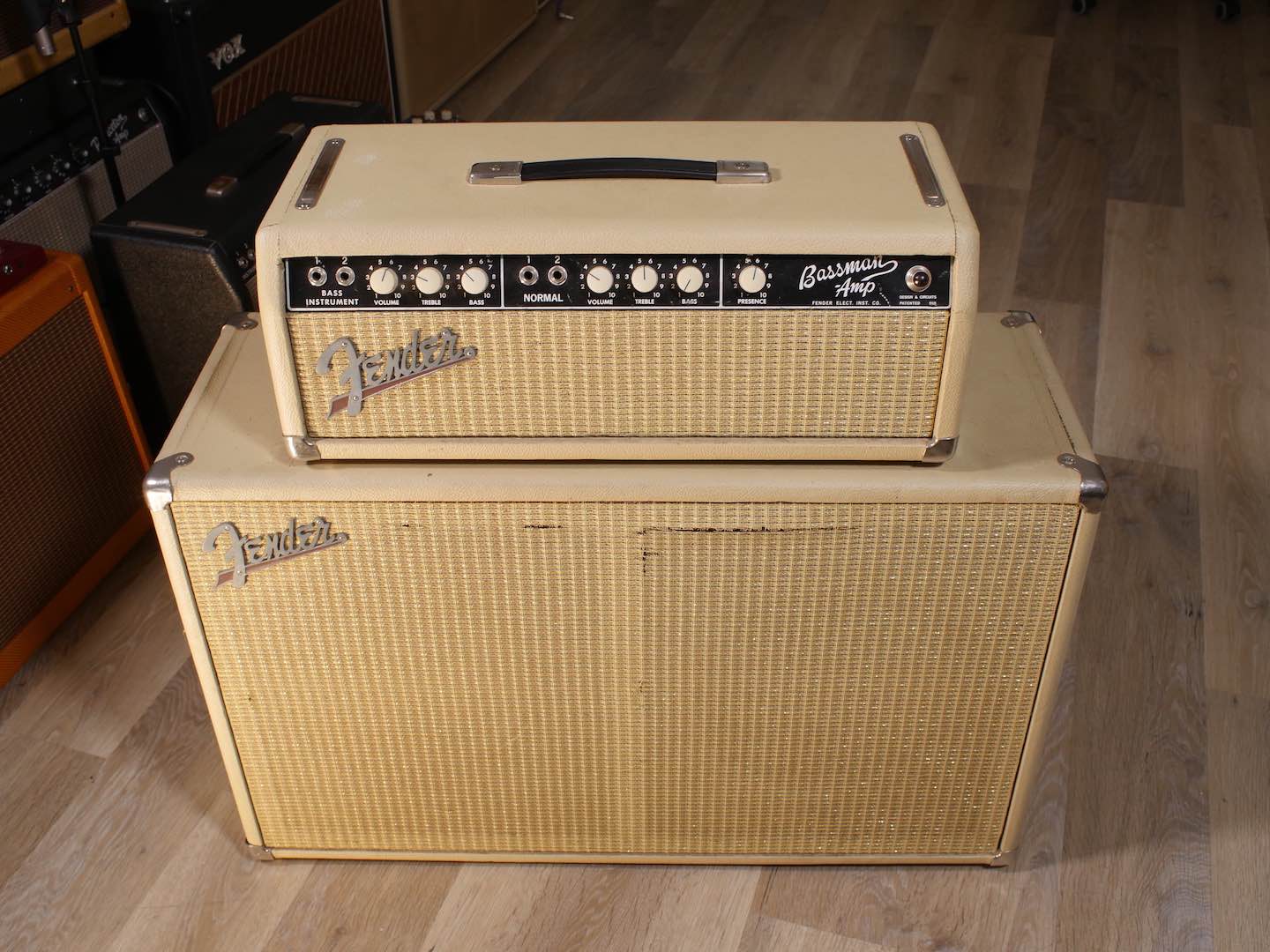 Here is one of the nicest sounding amps you can buy for under £3k. This is the rare export version too so you will not need a step down transformer.

1964, 63 spec Fender Bassman, rare export spec which will operate at all common voltages between 110v to 240v.

A mainstay of the Fender catalog, the Bassman amp was originally destined to be a bass amp though it soon became popular with guitarists as well as pedal steel and harmonica players. Going through several changes including the popular Tweed 5F6 iteration, the ‘piggy back’ 6G6 version has its own fans and found favour with the Beatles and Pete Townshend.

This model is a transitional example as, though it has a 1964 serial number, it retains the 1963 appointments such as the 6G6-B circuitry and the white on black control layout. The logo on both the head and cab is the earlier flat metal variety before the raised plastic plate was introduced.

Overall, this amp is in great cosmetic condition, tolex is complete and free of tears though its lifted a little at the top and there is some discolouration at a few seams. Cabinet grill cloth has suffered a little damage but hasn’t become loose and hasn’t faded. The faceplate and knobs are in good condition.

Electronically there is evidence of some work but not as much as we first feared. Though the amp has been fitted with a new mains flex, it seems that this amp was destined for export as the transformer has multiple taps to accept a variety of voltages as you can see from the pictures. There are signs of work being carried out but this has been kept to reflowing some solder joints and changing a couple of capacitors in the bass channel. A few of the pots have also been changed at some stage but a remaining original pot dates to week 45 of 1963. The code on the output transformer also dates to 43 week of 1963. The speakers have also been changed for Celestion G12 Century Neodymium speakers.

This amp sounds great. Nice and loud with that fantastic Fender presence that breaks up nicely when driven. Great with pedals too, the speakers coping better with modern demands.

The last of these amps from a transitional period for Fender. Great tone and no need to cart the step down transformer, what more are you looking for? 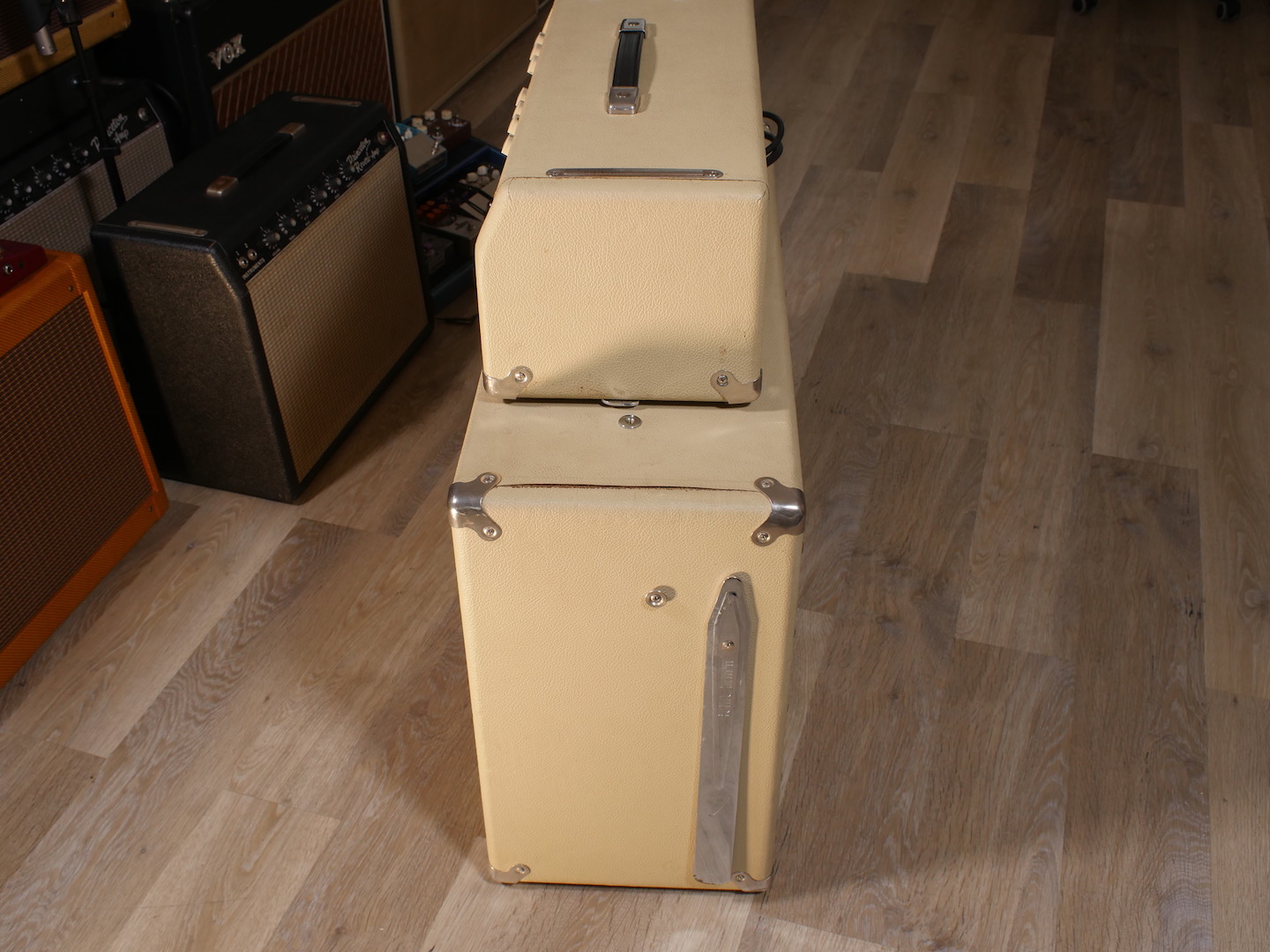 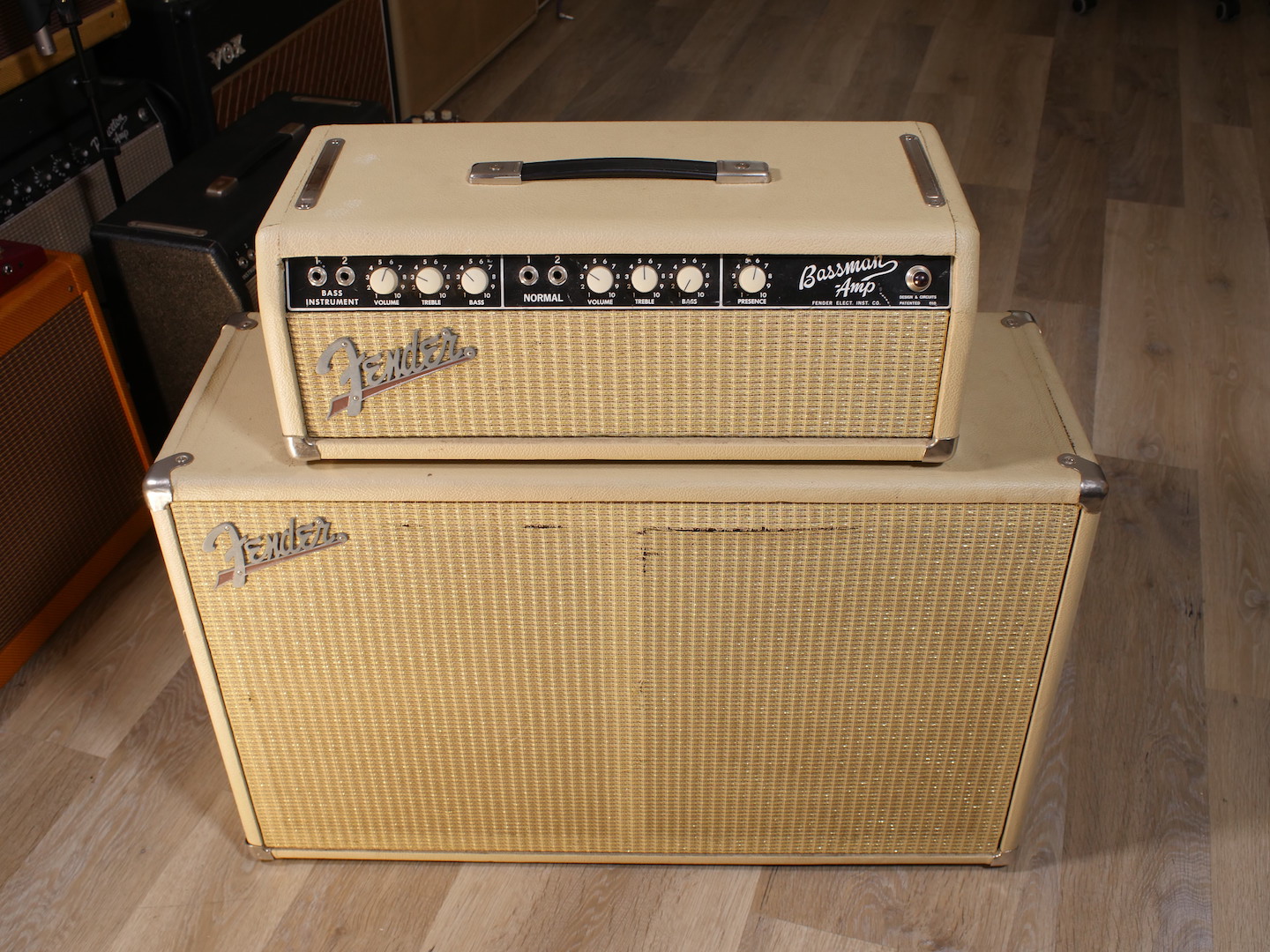 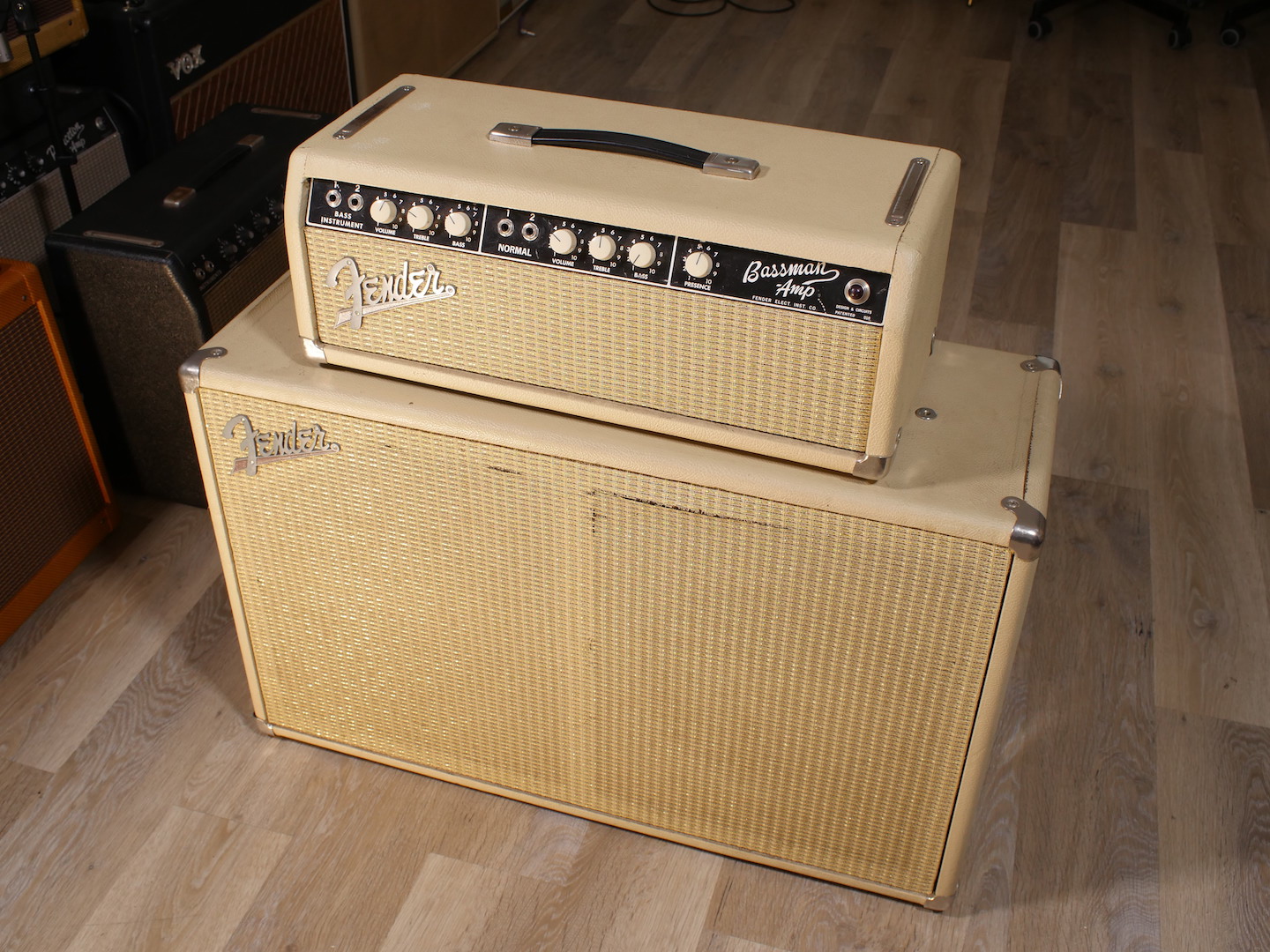 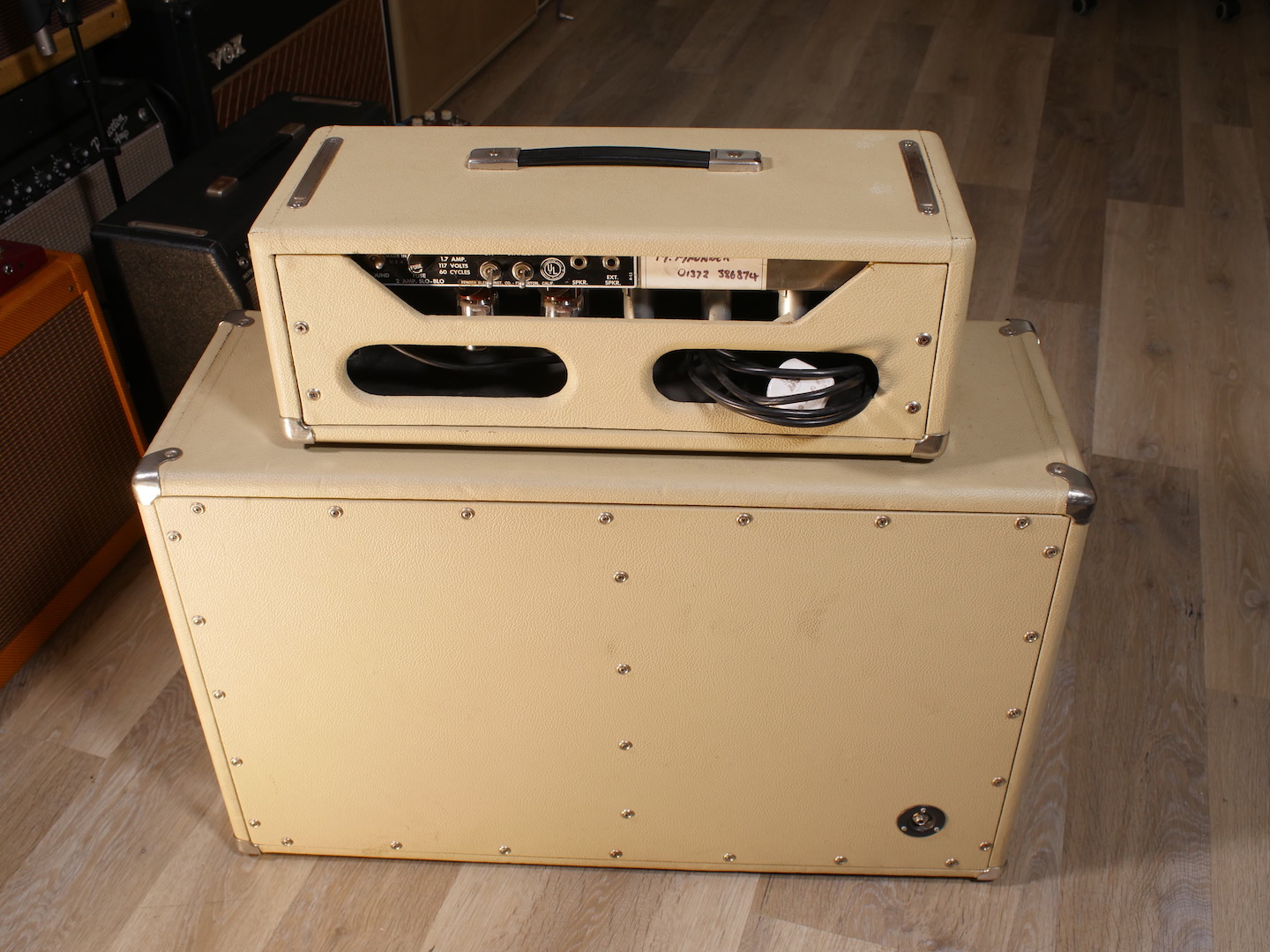 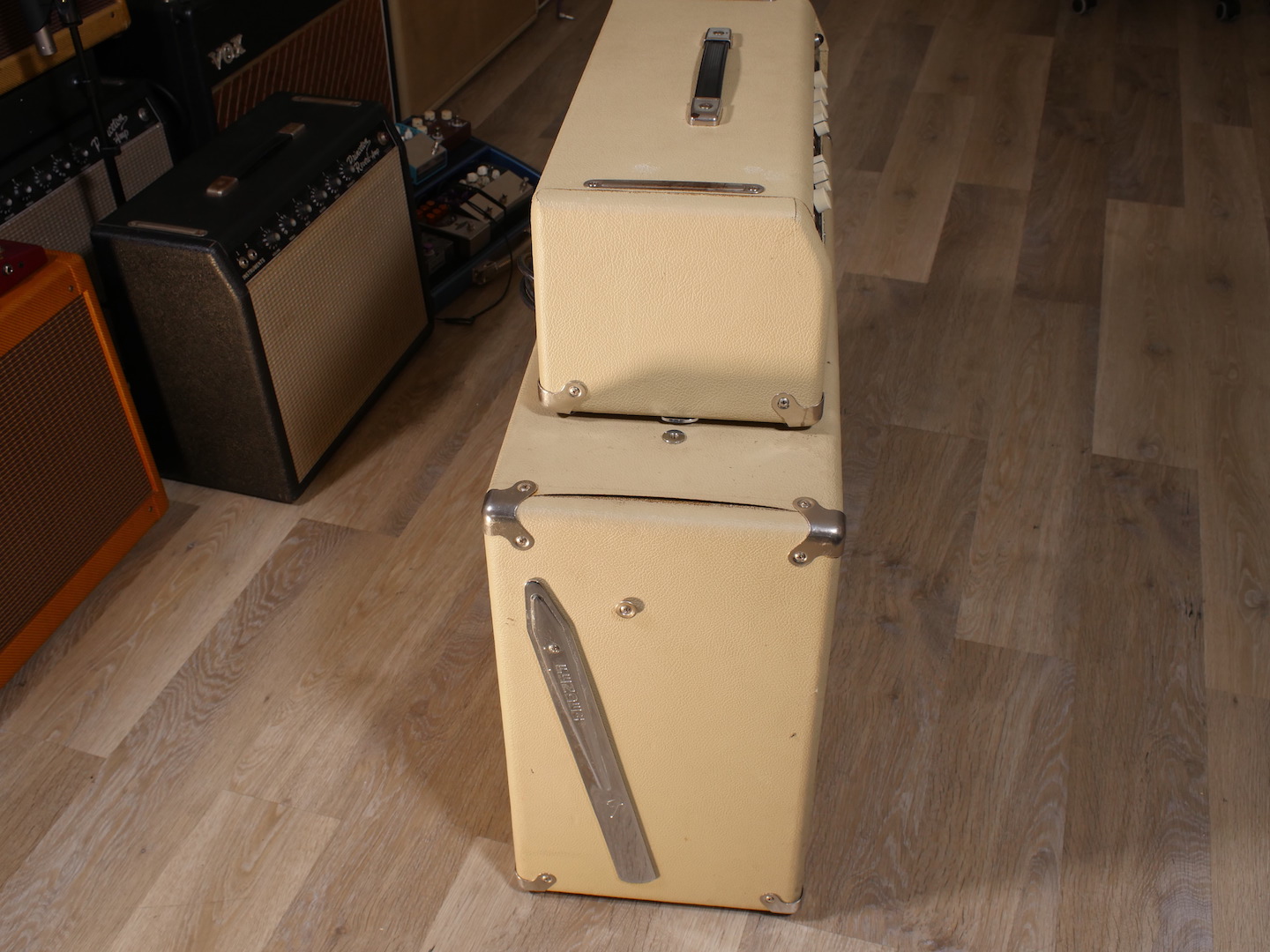 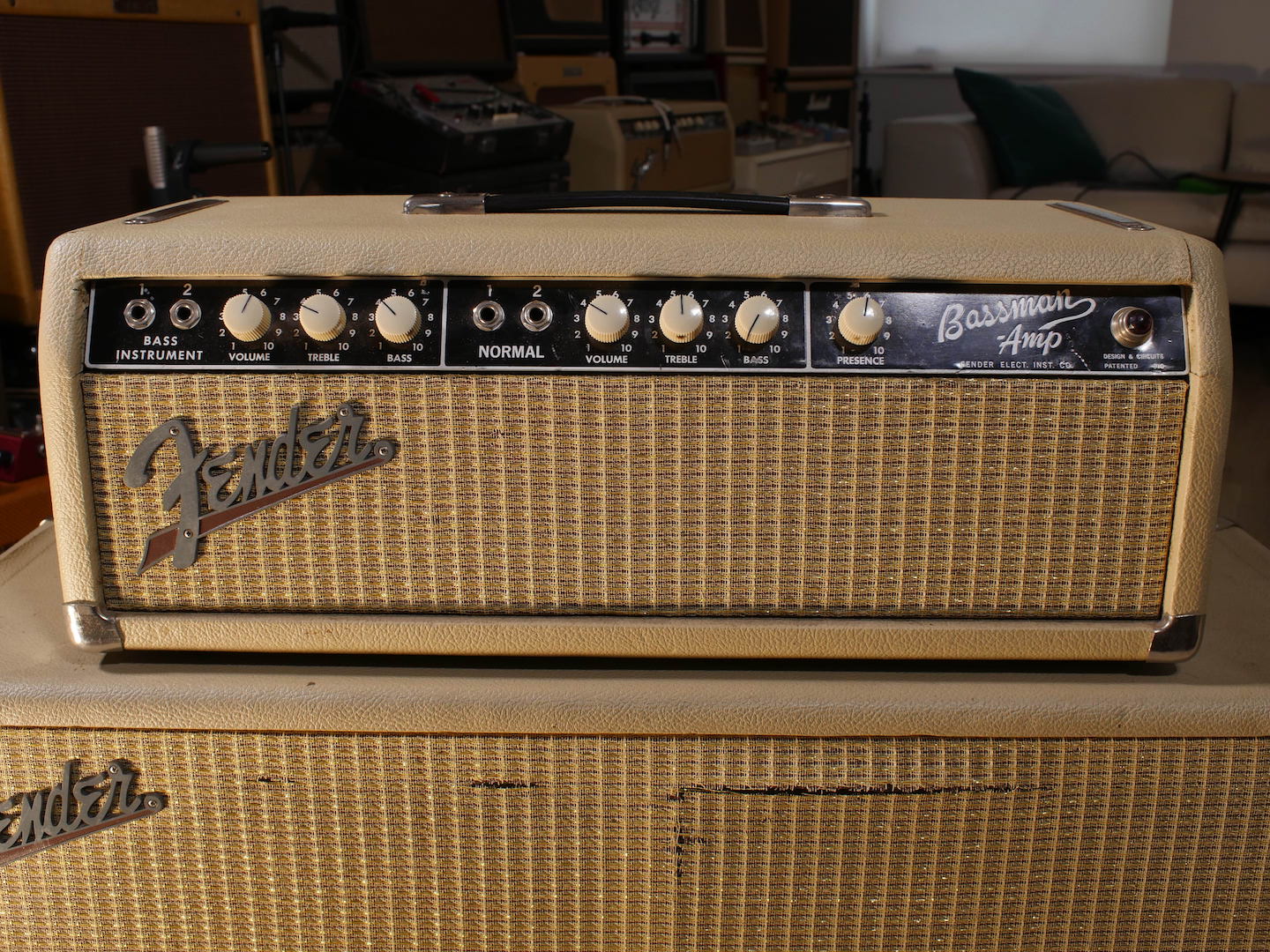 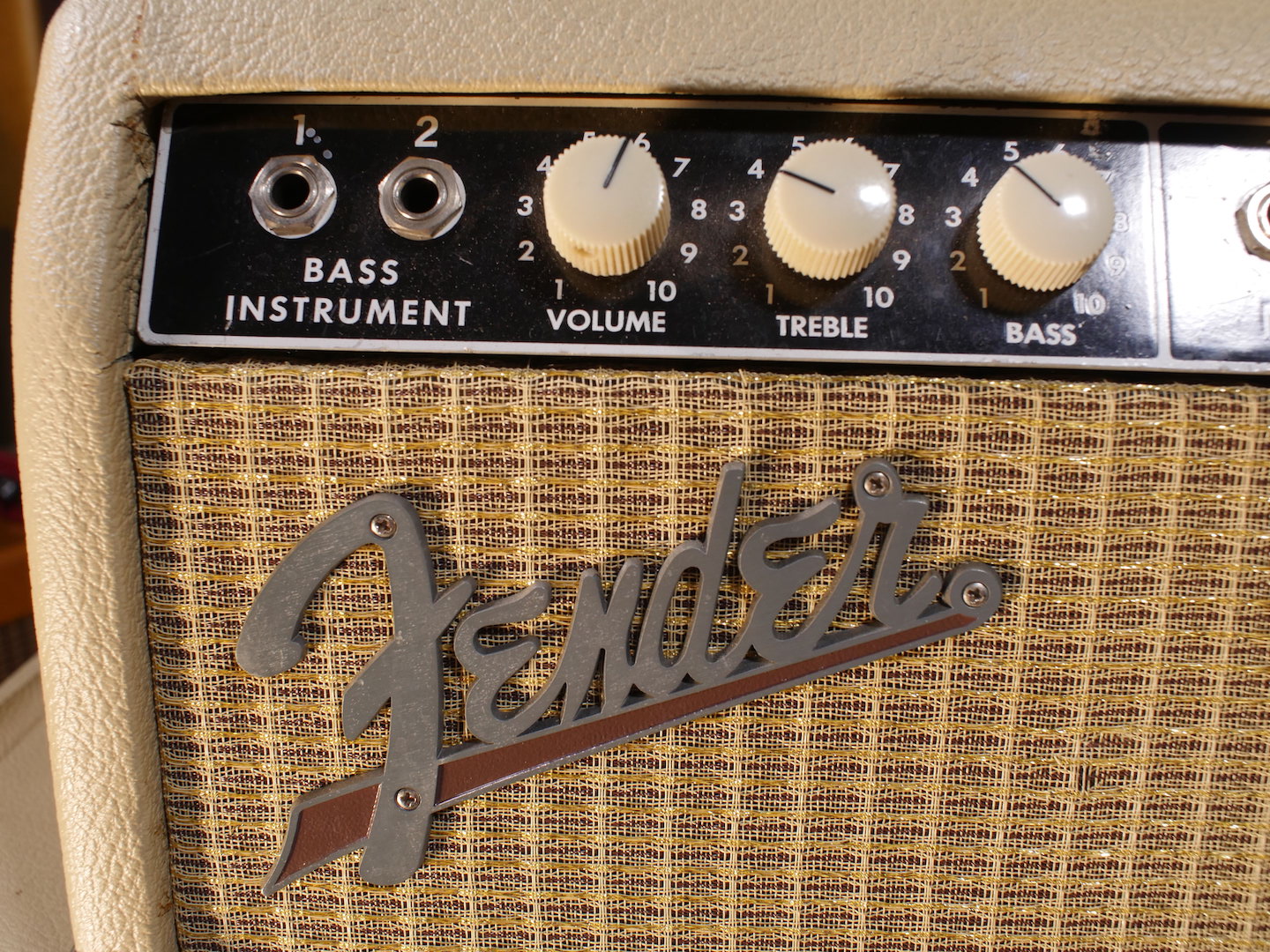 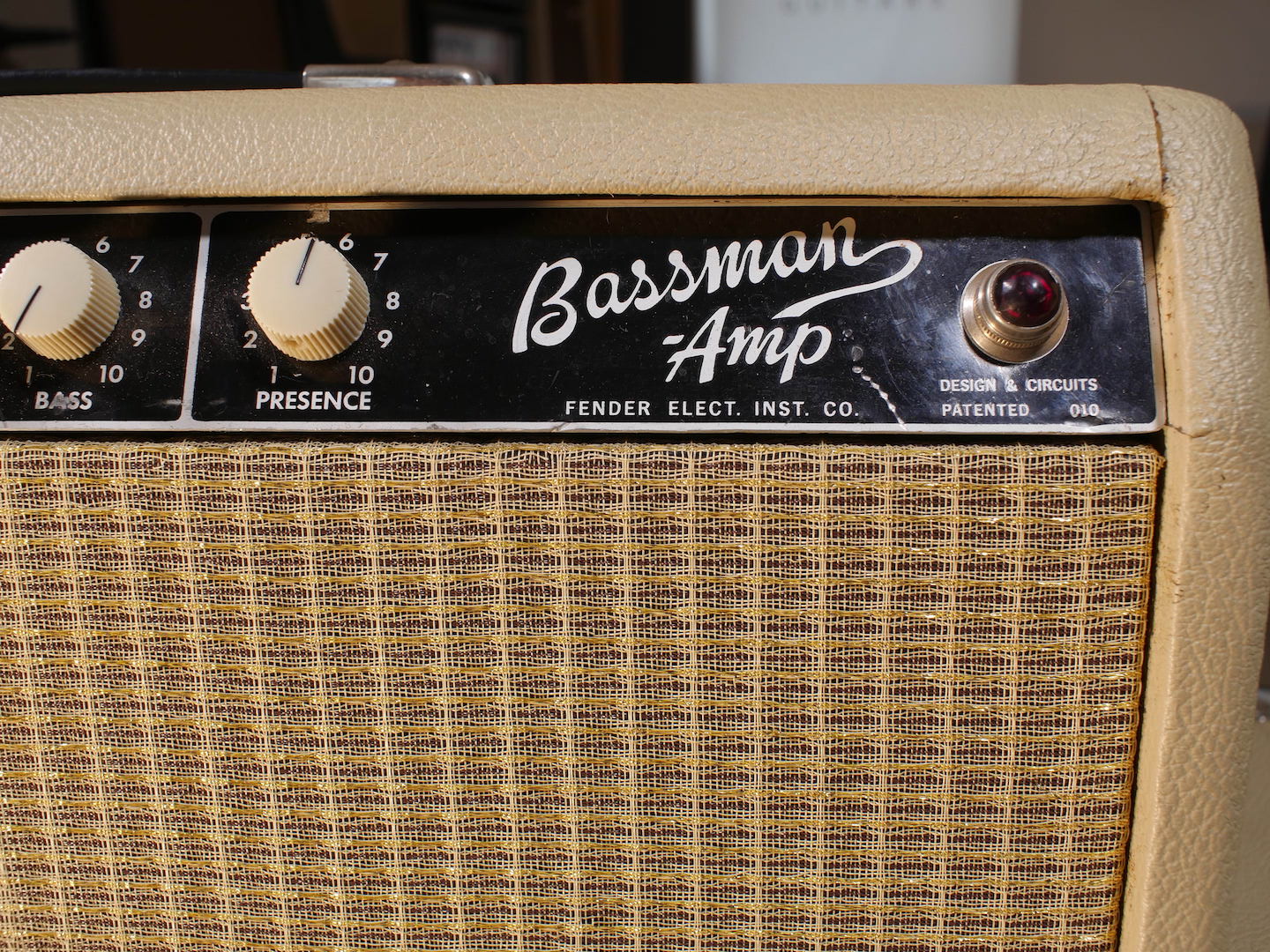 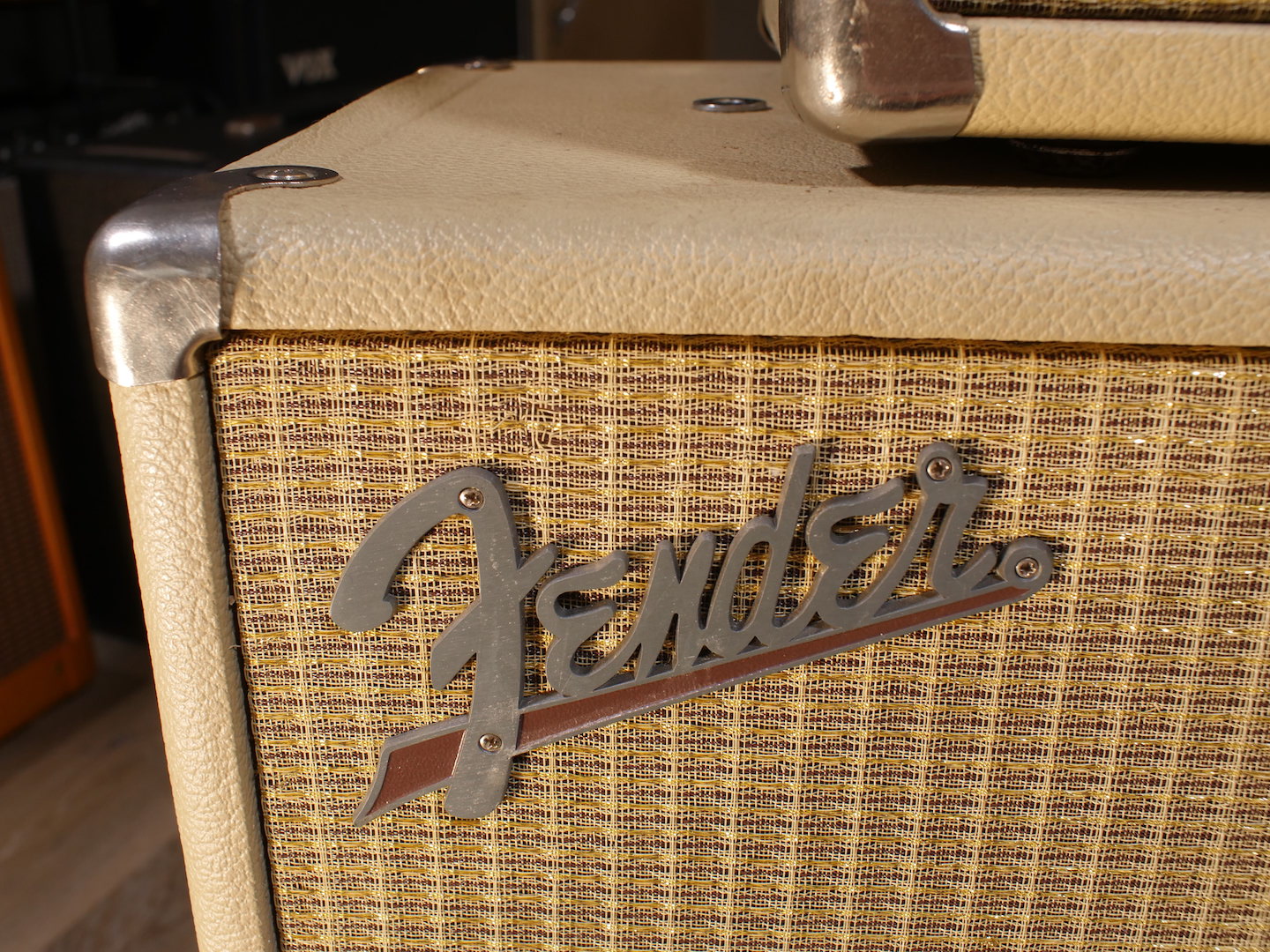 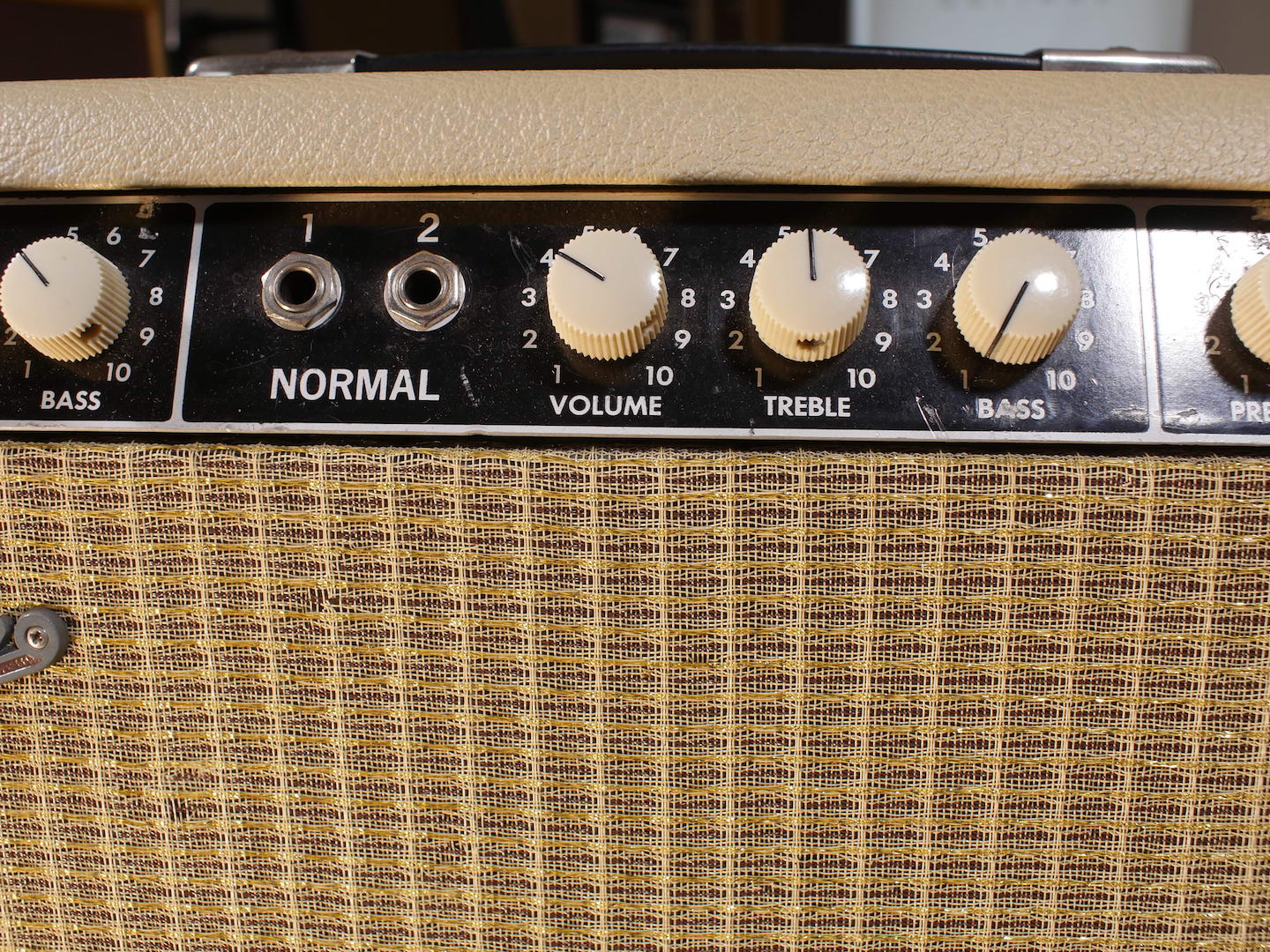 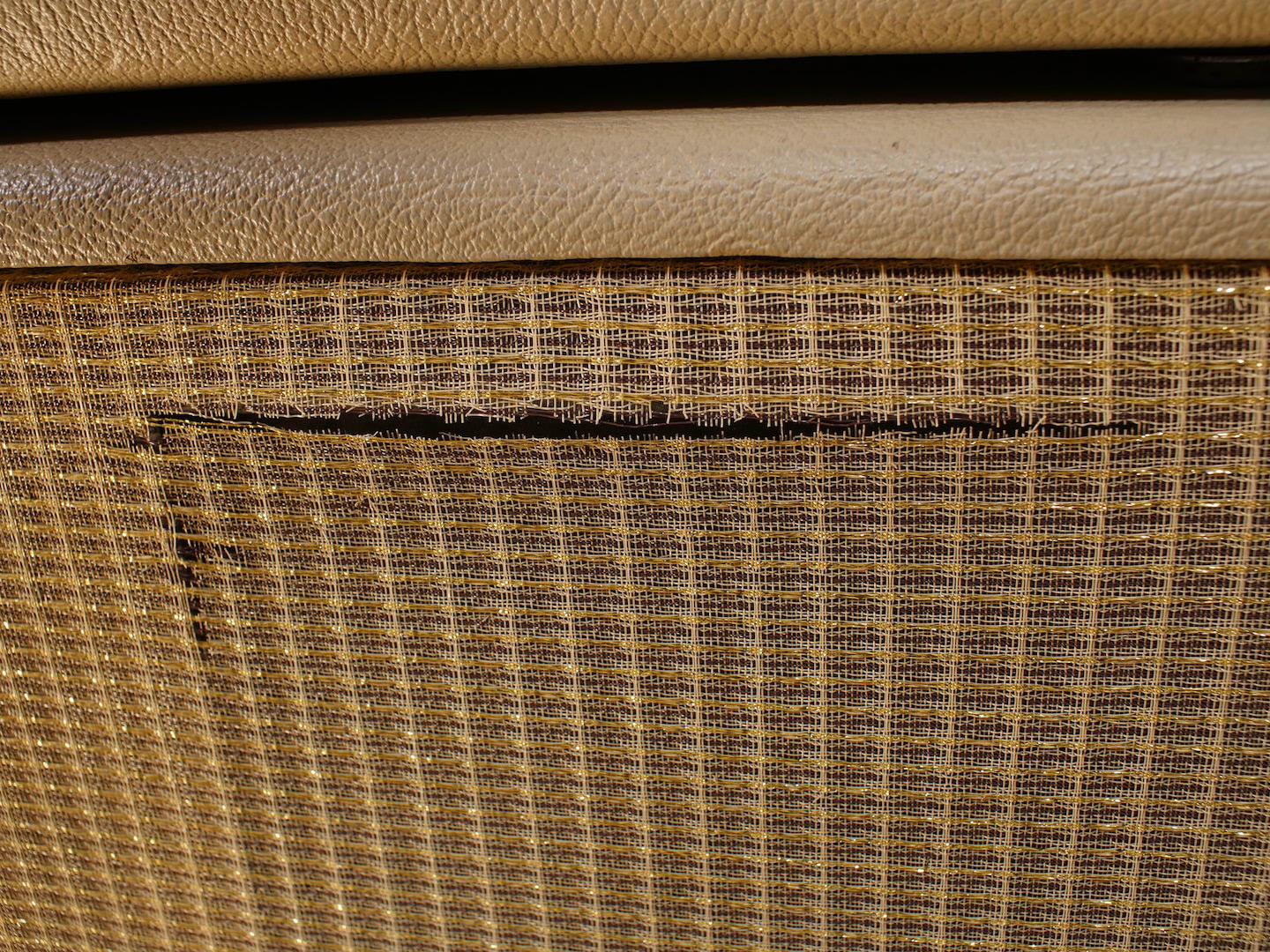 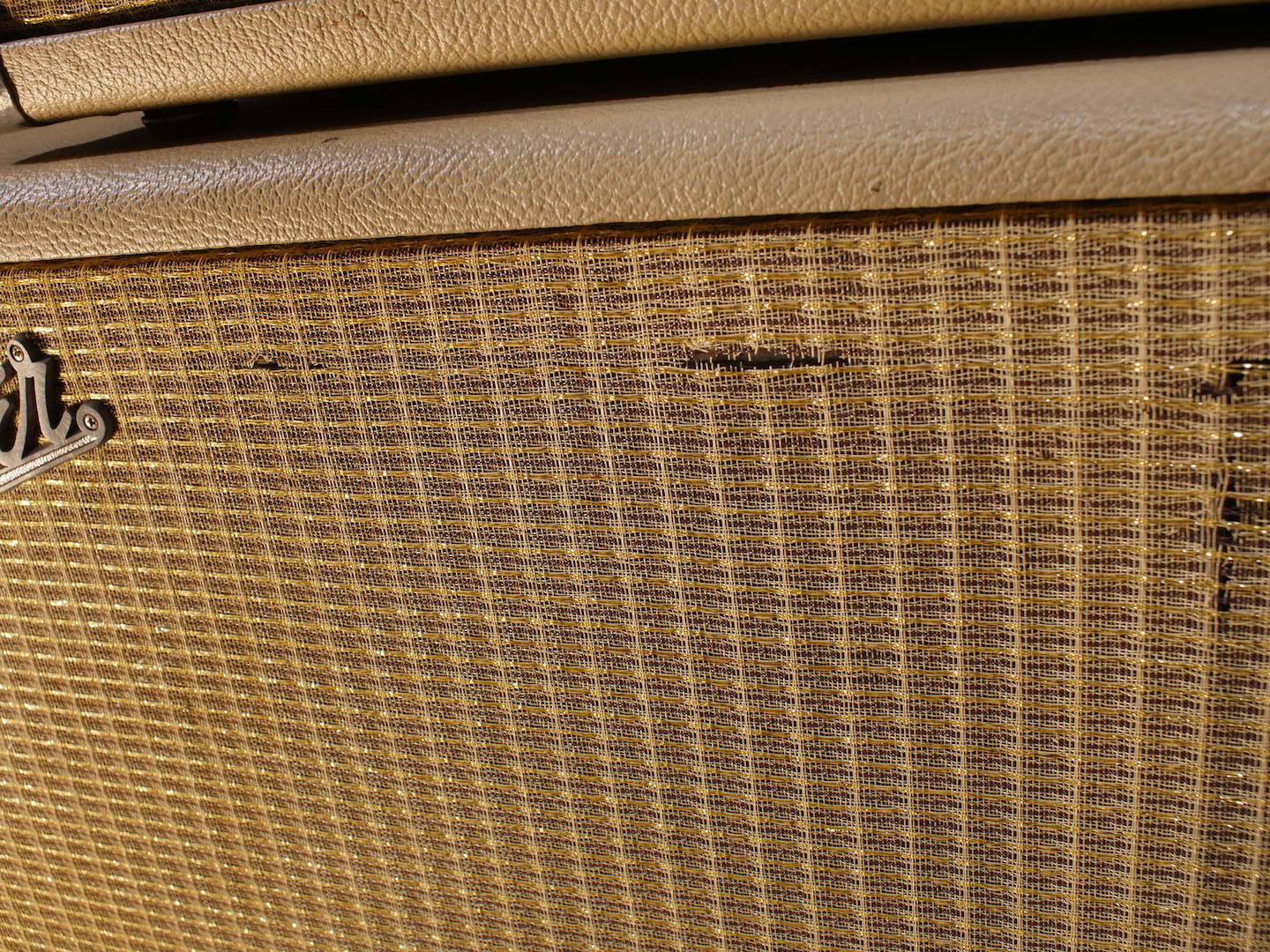 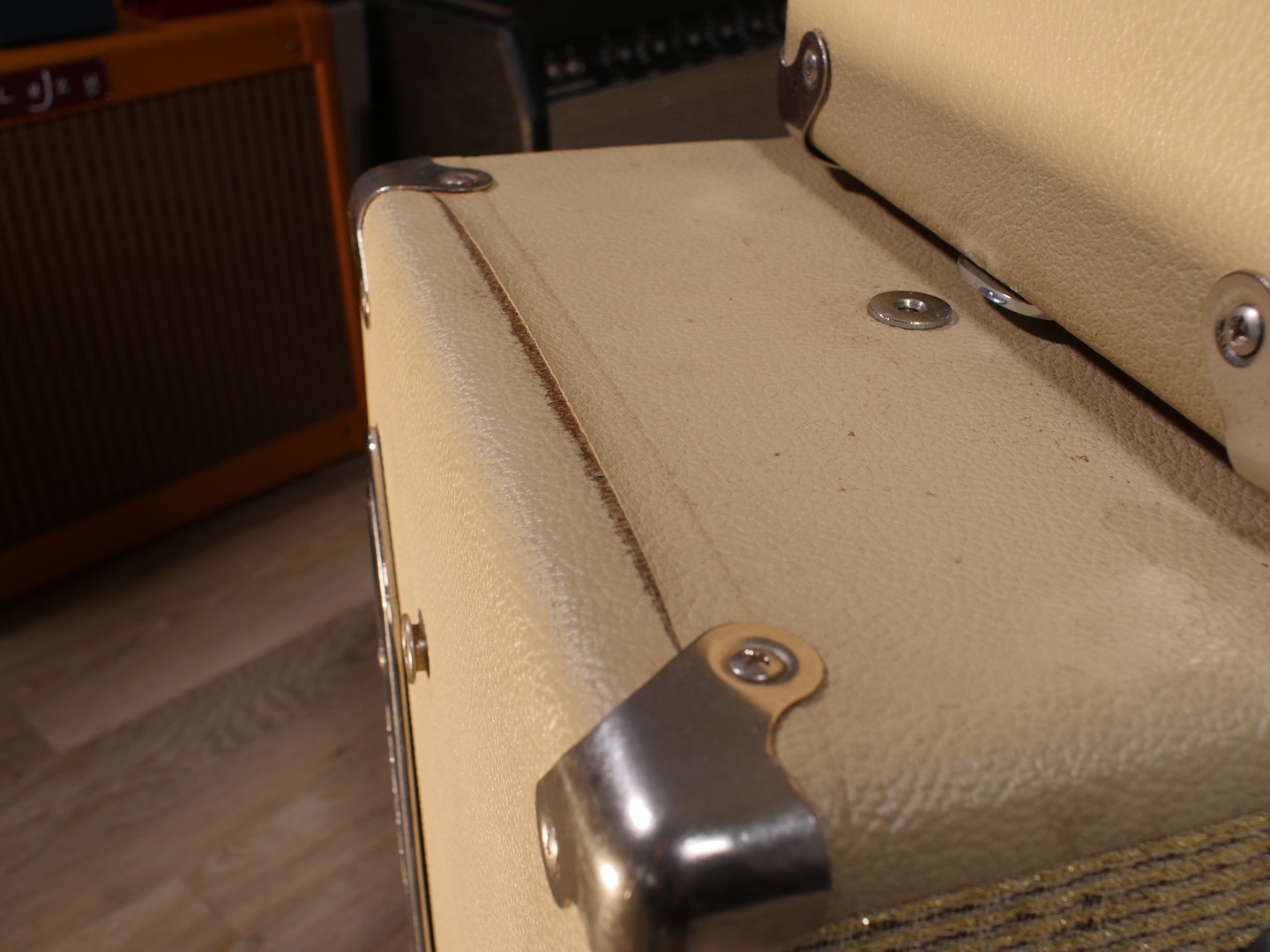 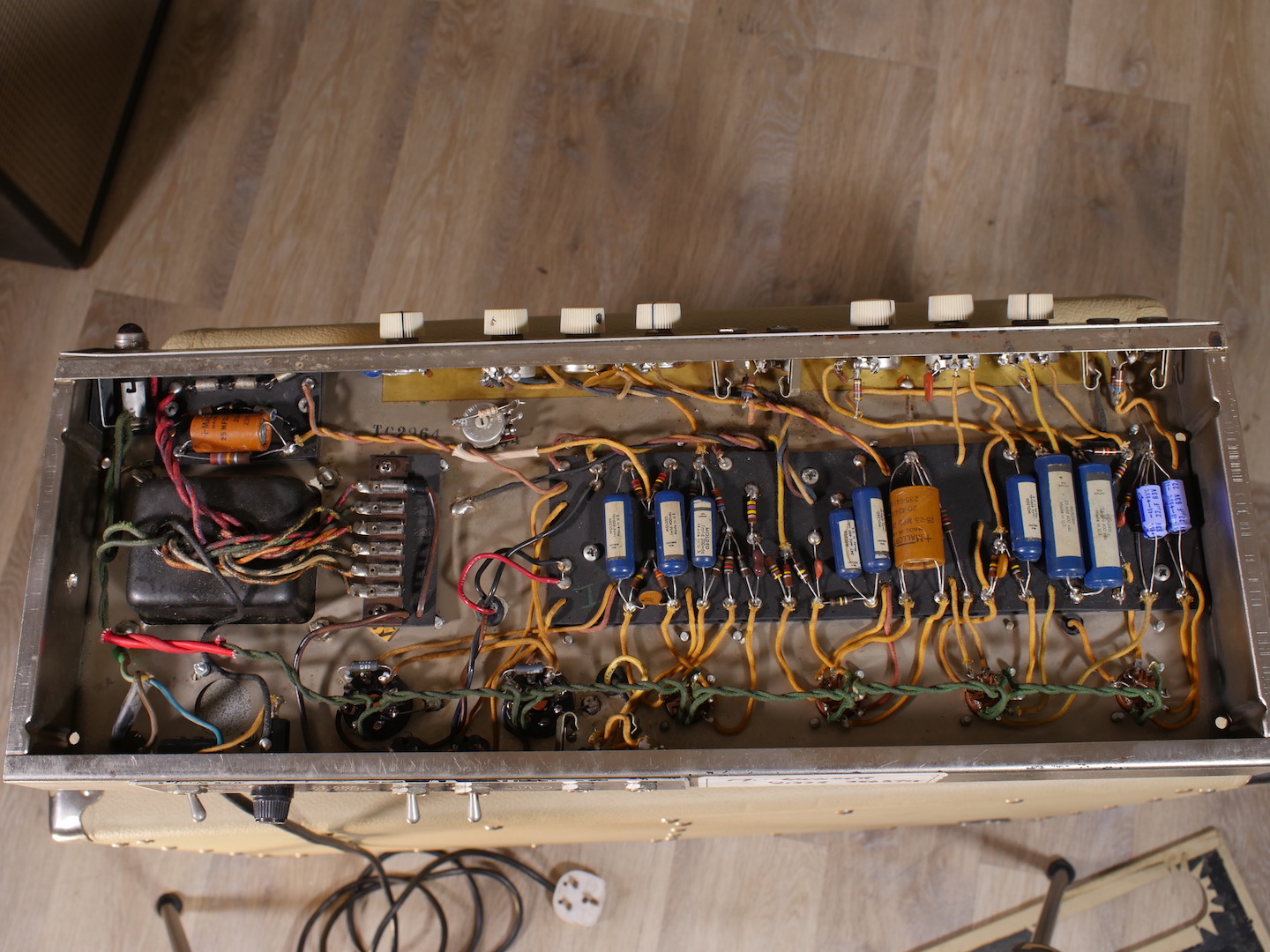 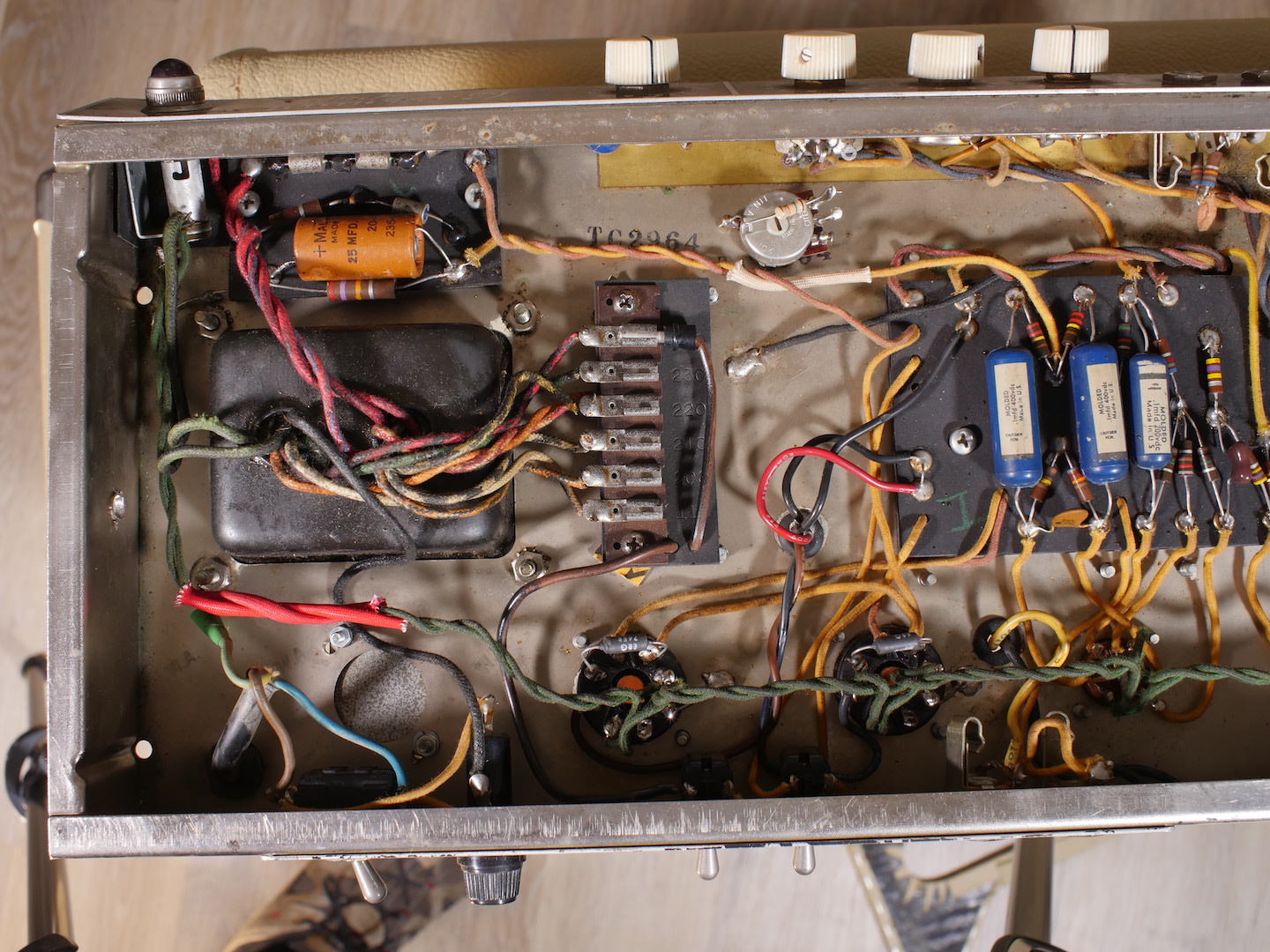 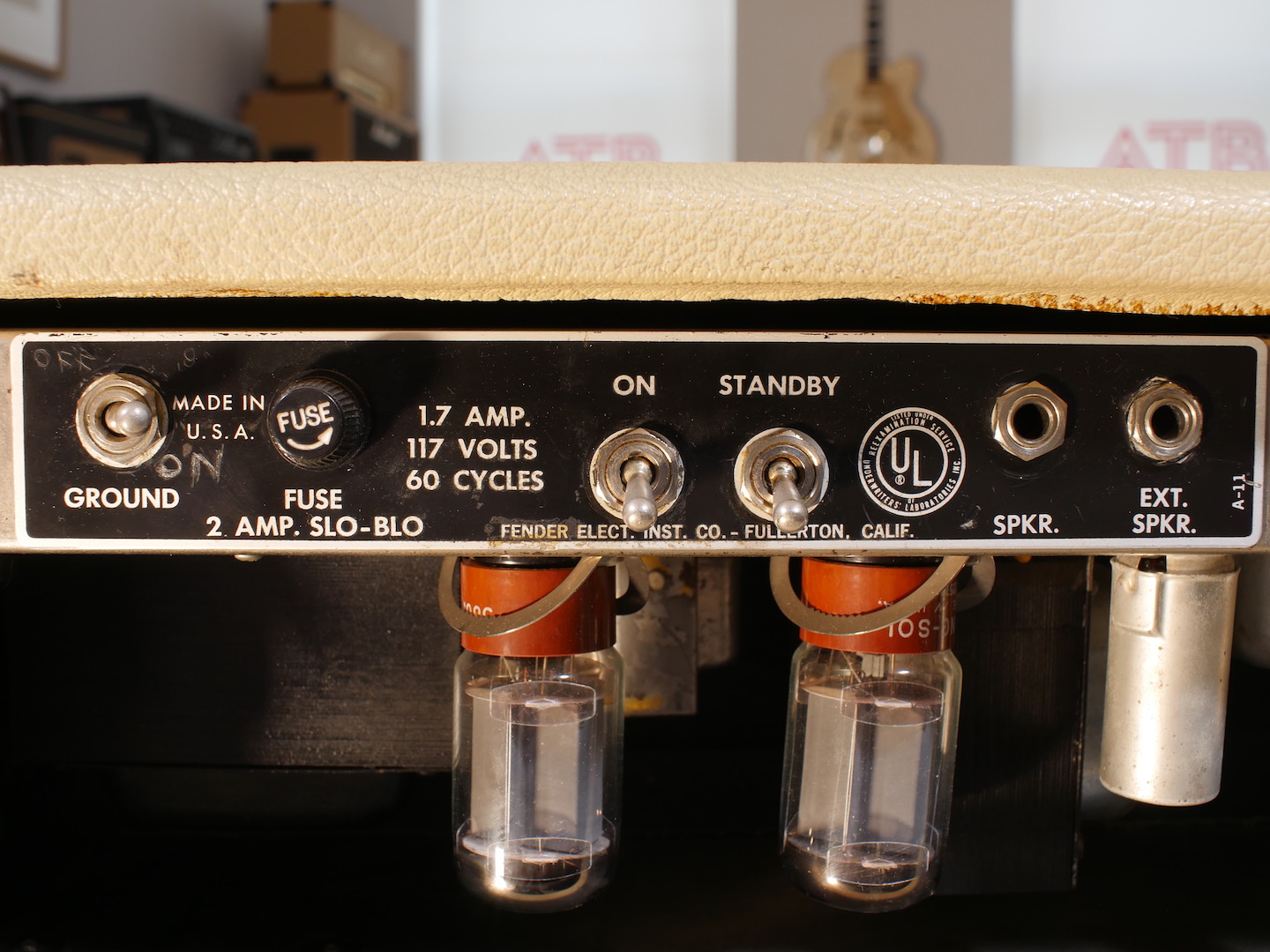 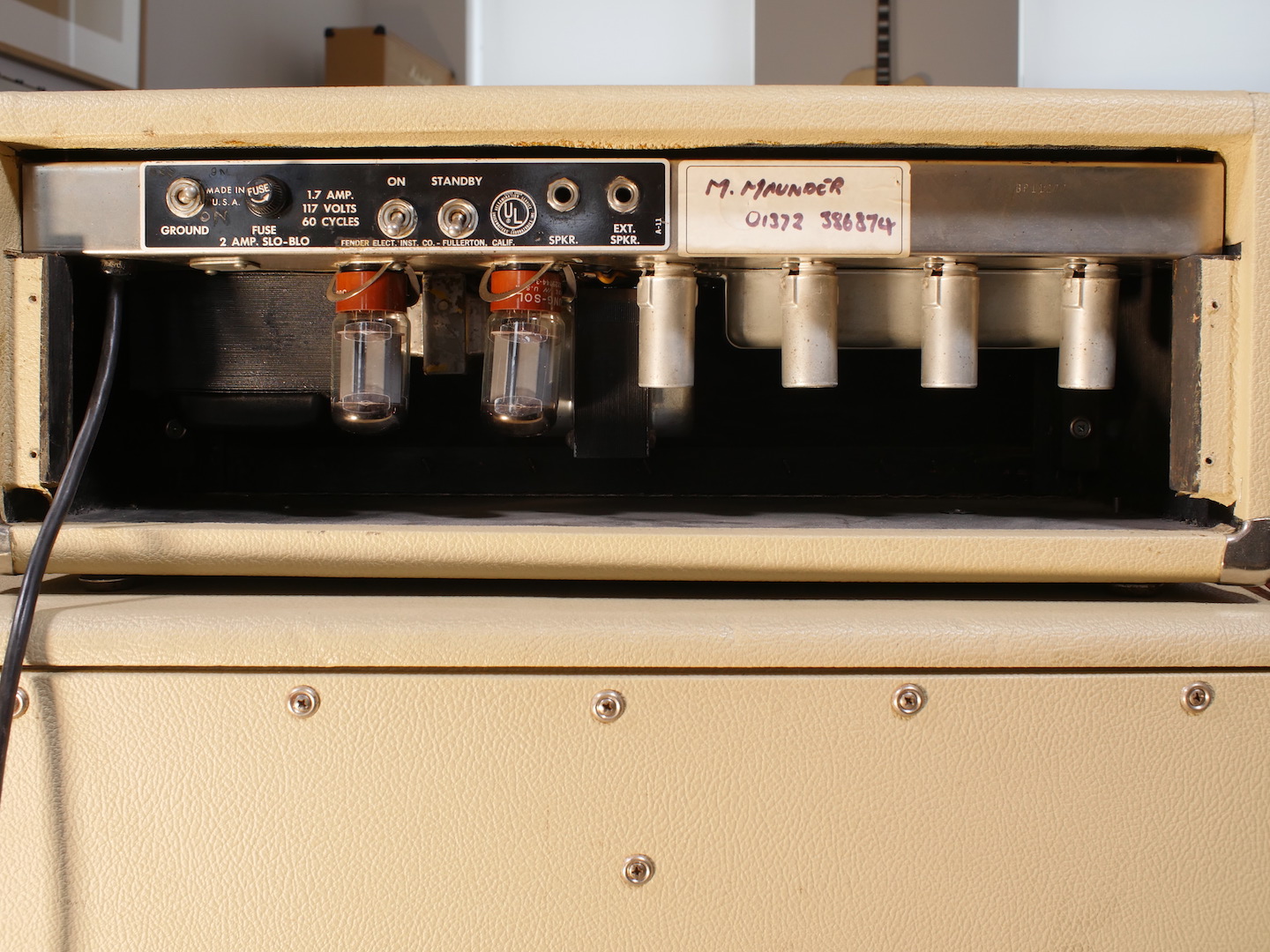