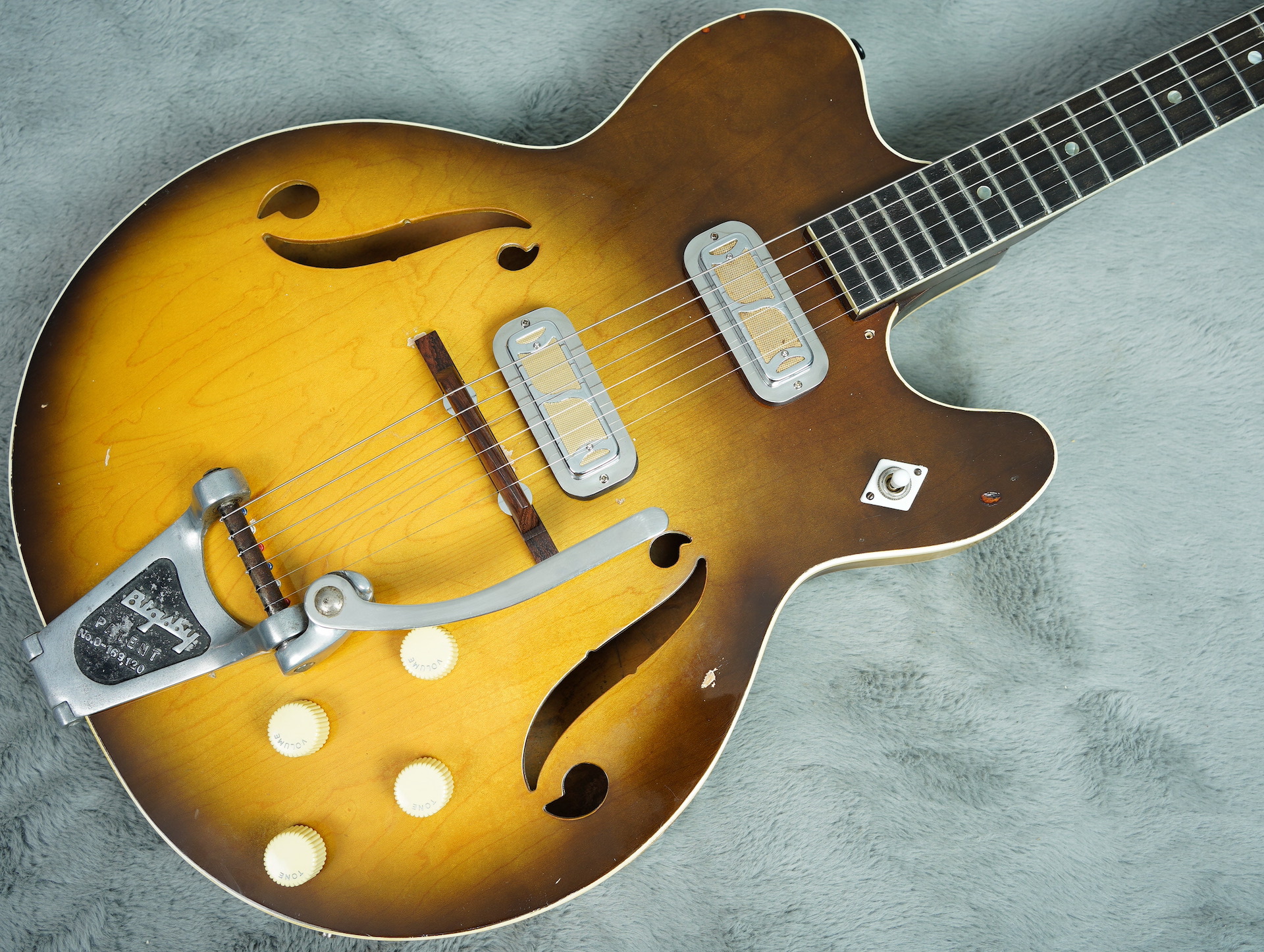 We do not see many of these. It is rather good too, in fact could this be a vintage sleeper...?

Founded in 1892, and purchased by Sears and Roebuck in 1916, Harmony manufactured affordable instruments for over 80 years. They produced in the region of 10 million guitars between the end of the war and 1975, at their peak between 1964 and 65 selling 350,000. Synonymous with the gold foil pickup, these guitars have had a resurgence in the 21st Century having been seen on stages all over the world. Introduced in 1960, the Meteor H74 followed the lines of the common H70 but with the addition of a half cutaway. The double bound, spruce laminate bodies gave these guitars a more sophisticated feel

Both body and neck are in good structural condition. The finish on the body shows signs of use but nowhere is it too extensive. The colour has faded over time, which can be seen when you remove the pickups.

The lacquer on neck has worn on the treble side but there are no signs of any major knocks. The stained maple fretboard shows signs of use and there is plenty of life left in the original frets. The tuners have been changed for Grovers at some stage, inevitably to provide consistent tuning and thankfully the original logo has not been removed or fallen off.

The factory fitted bigsby and bridge are in good working order. The cupcake knobs are still present though unfortunately the pickguard is missing. A quick search reveals that repro pick guards are readily available should you desire one.

One of the big draws of these guitars is the gold foil pickups and this one has a nice pair of DeArmond pickups. There is evidence that they have been out of the guitar at some stage. Elsewhere there seems to have been some reflowed solder joints but the pots look to be correct.

The thin line body off this Meteor gives it a ES-330-esque quality when unplugged. Once plugged in, the gold foil pickups really shine. Both clean and driven there is a clarity and punch that is so unique to this way of manufacture. There is inspiration to be had wherever yo put the selector switch.

These guitars have certainly become the must haves in the past 20 years and their status as beginner/cheap guitar hides a unique voice that is certainly worth exploring . 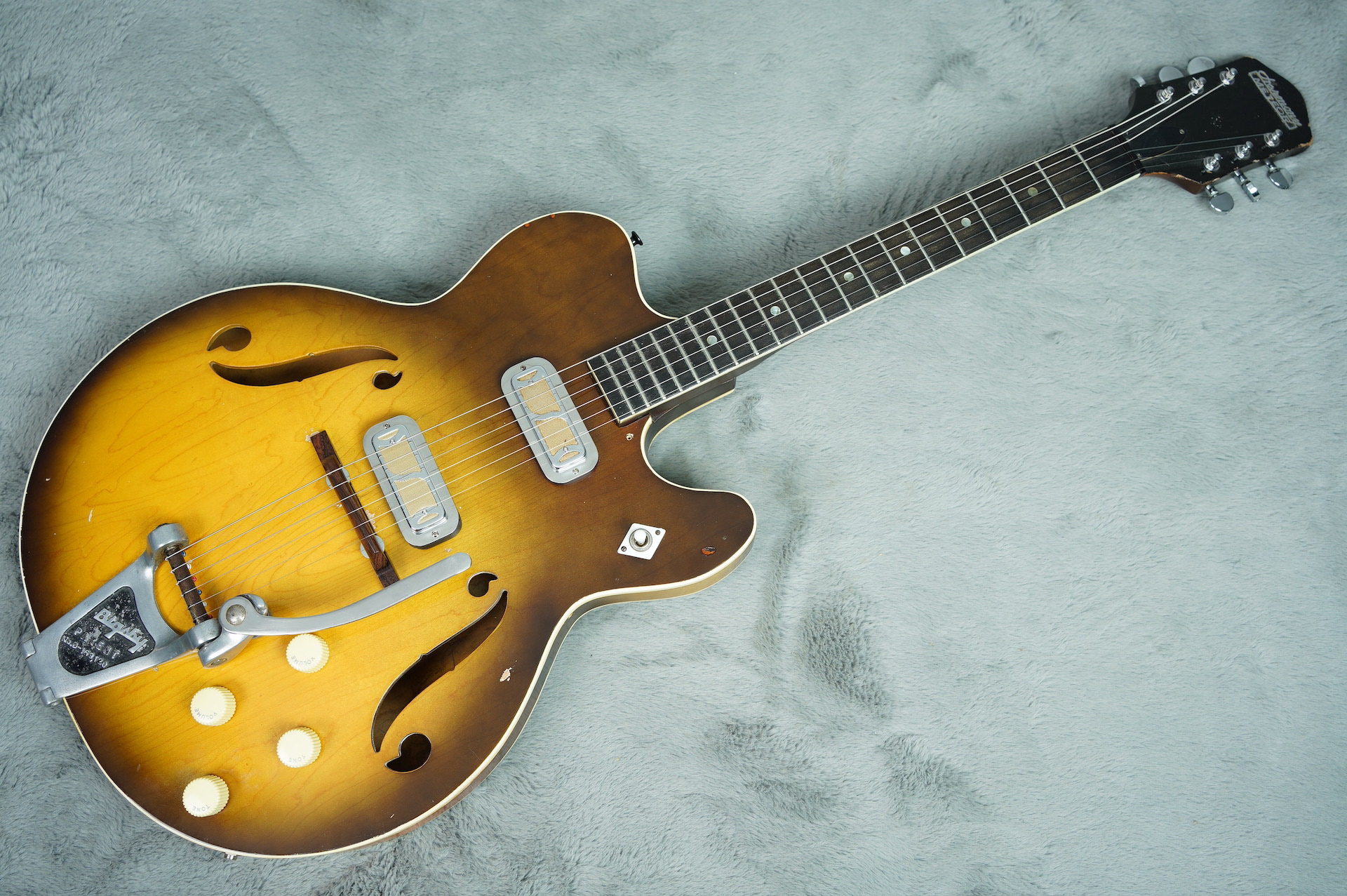 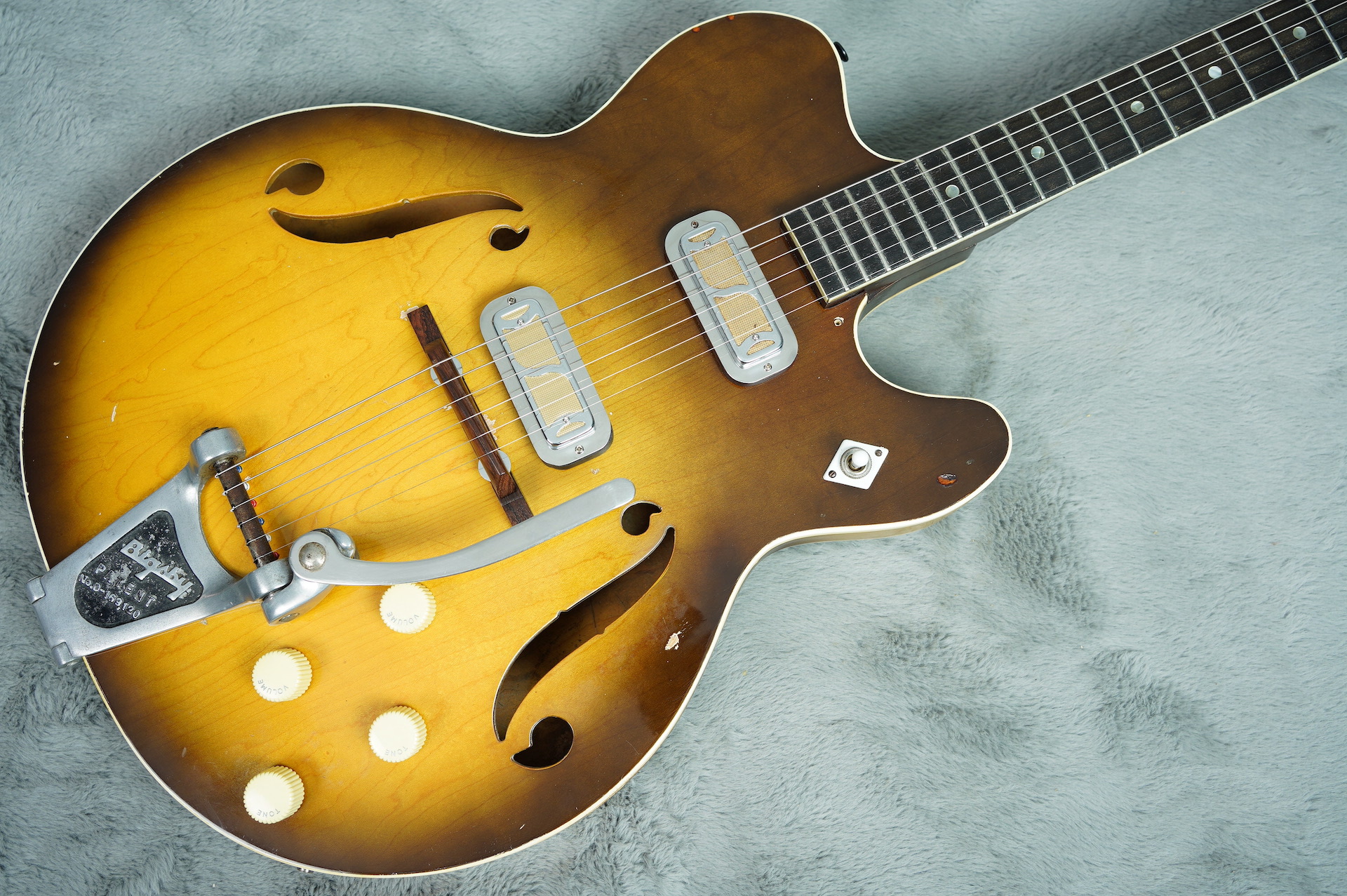 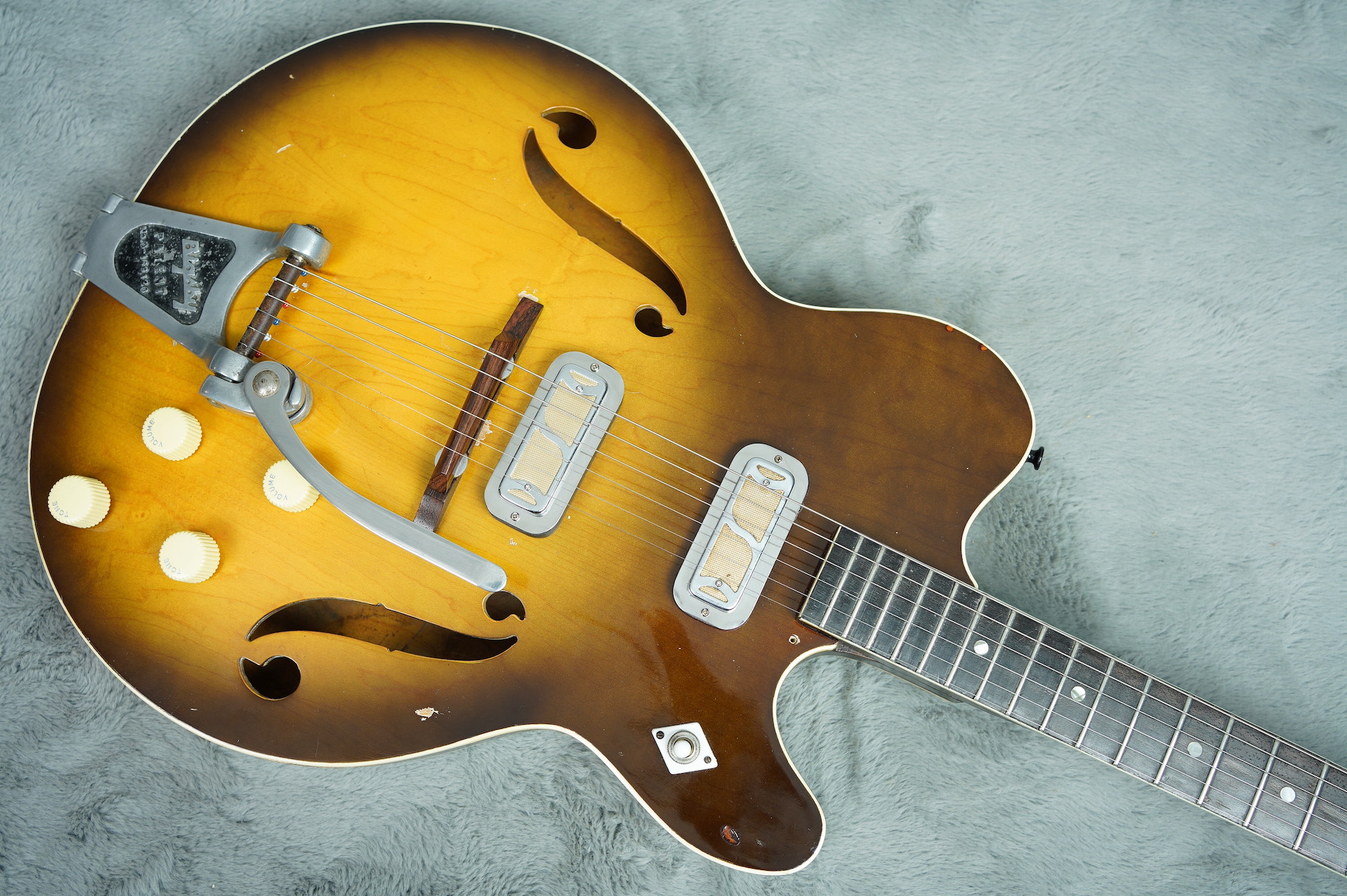 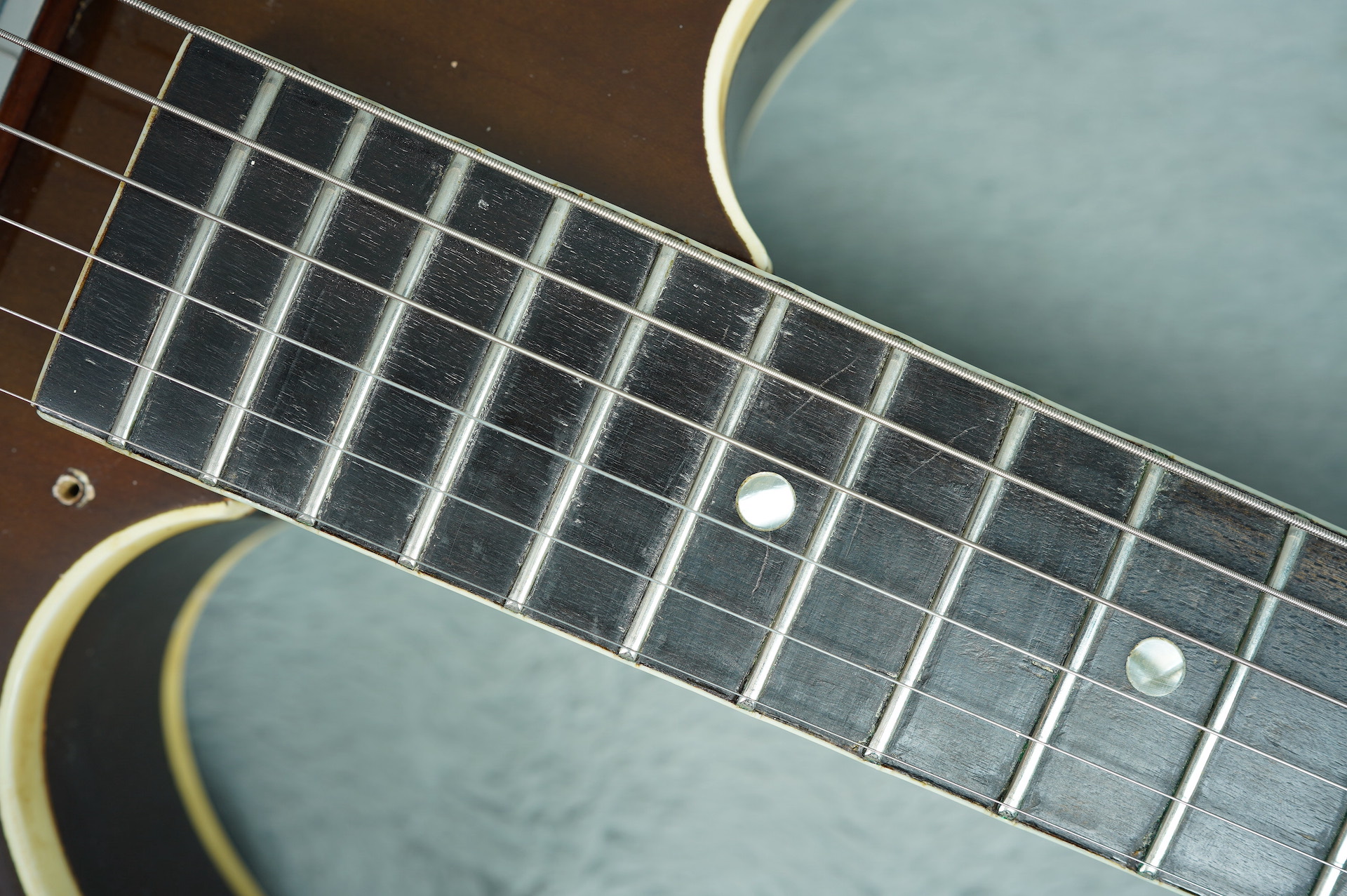 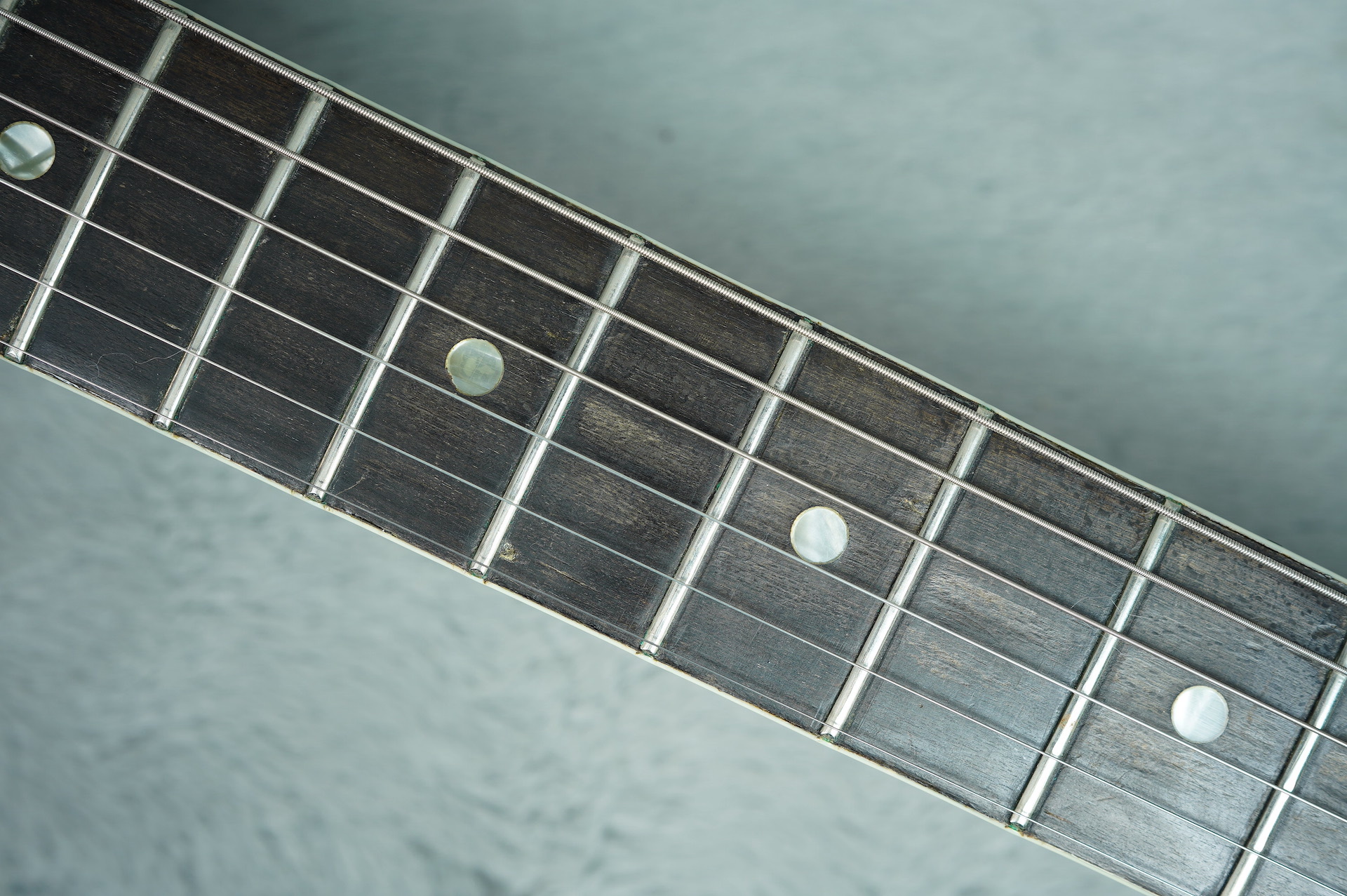 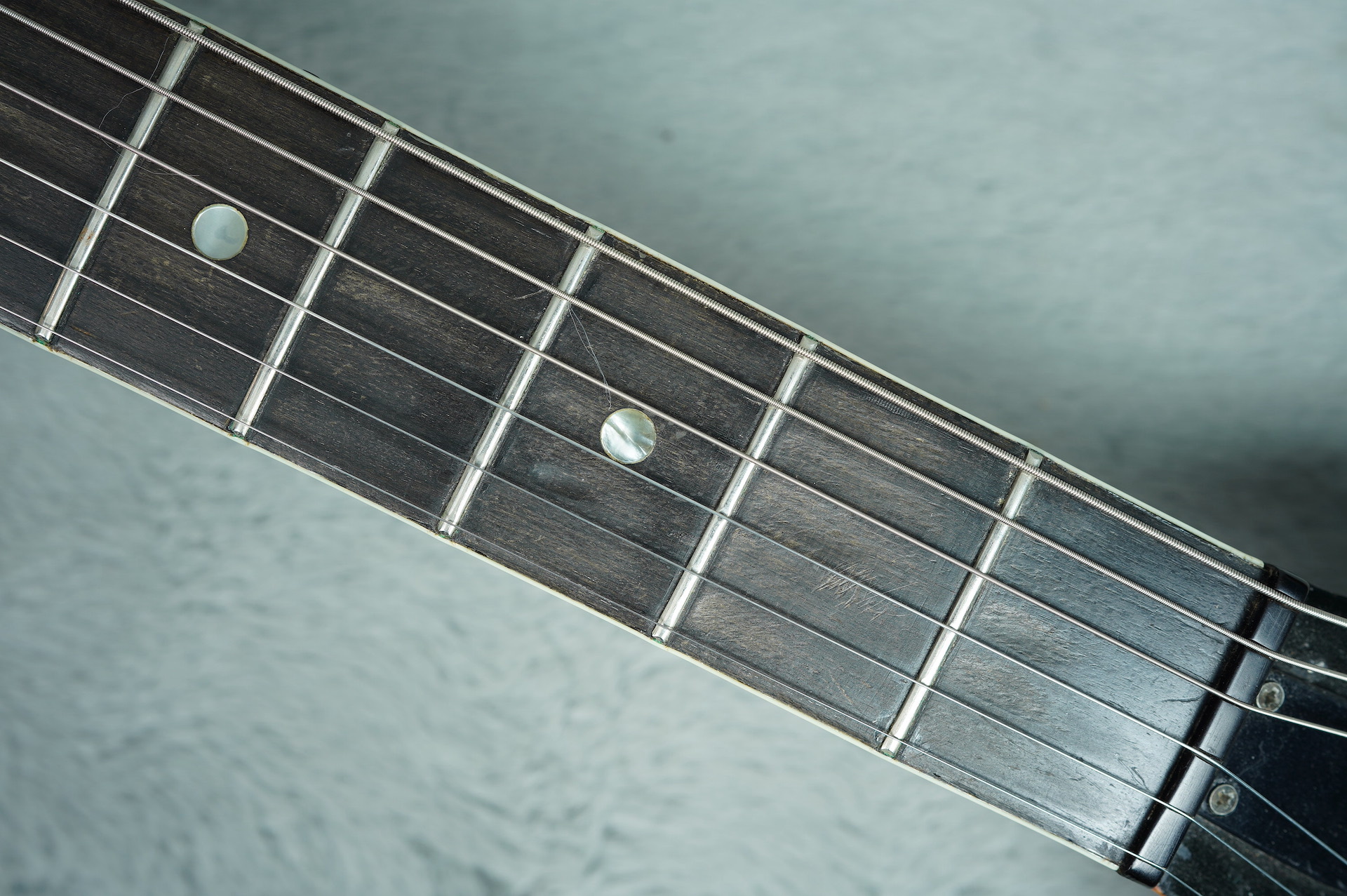 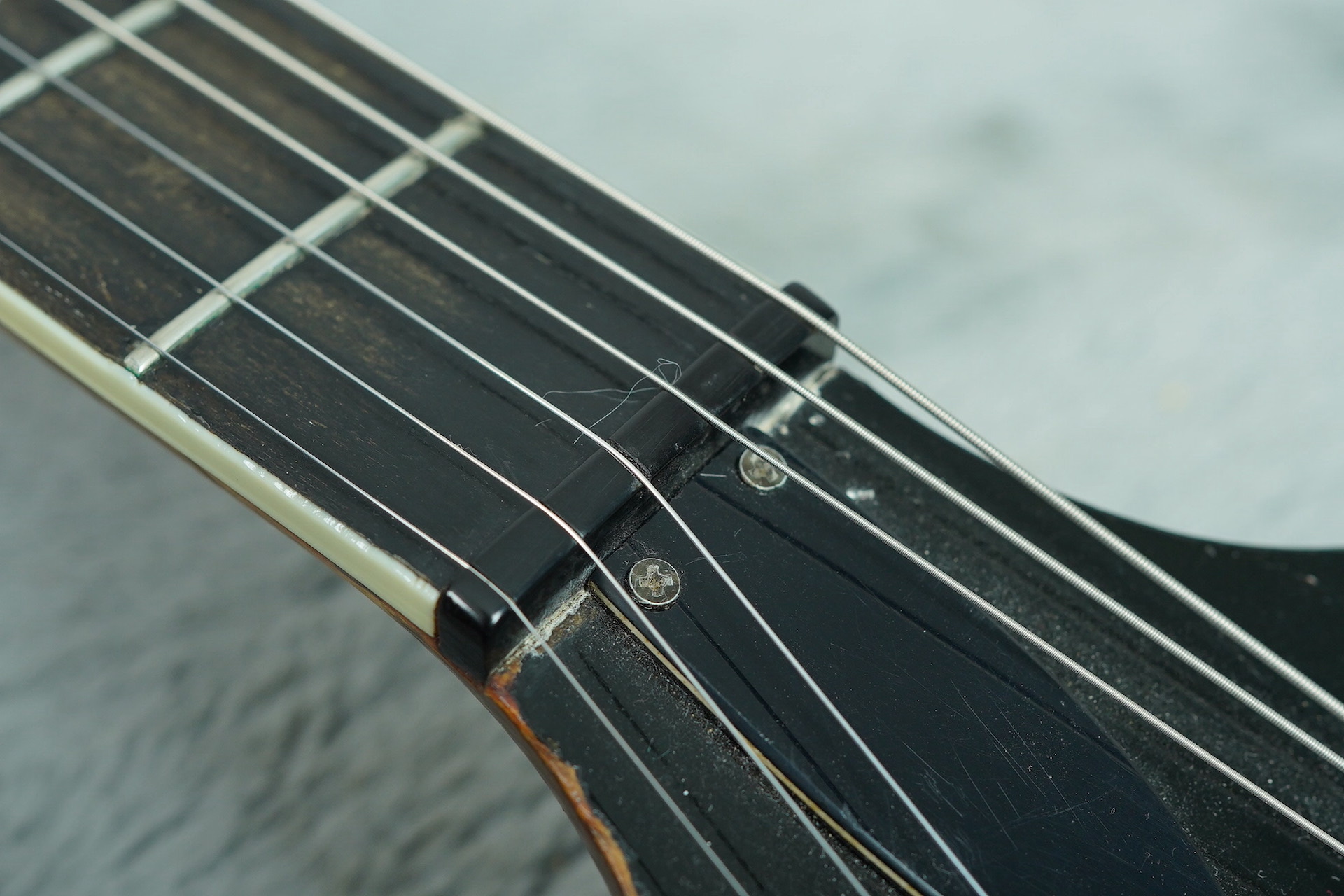 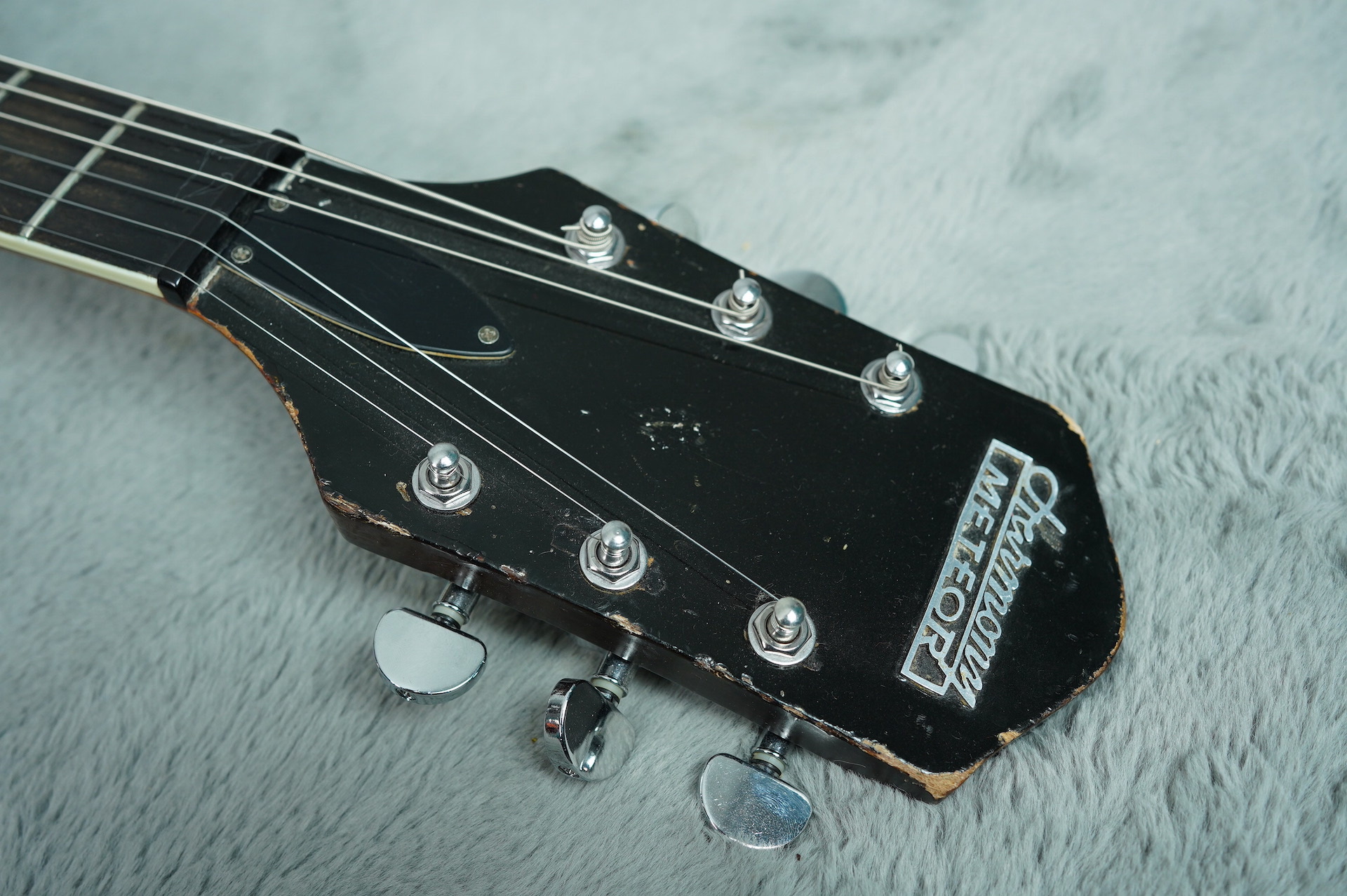 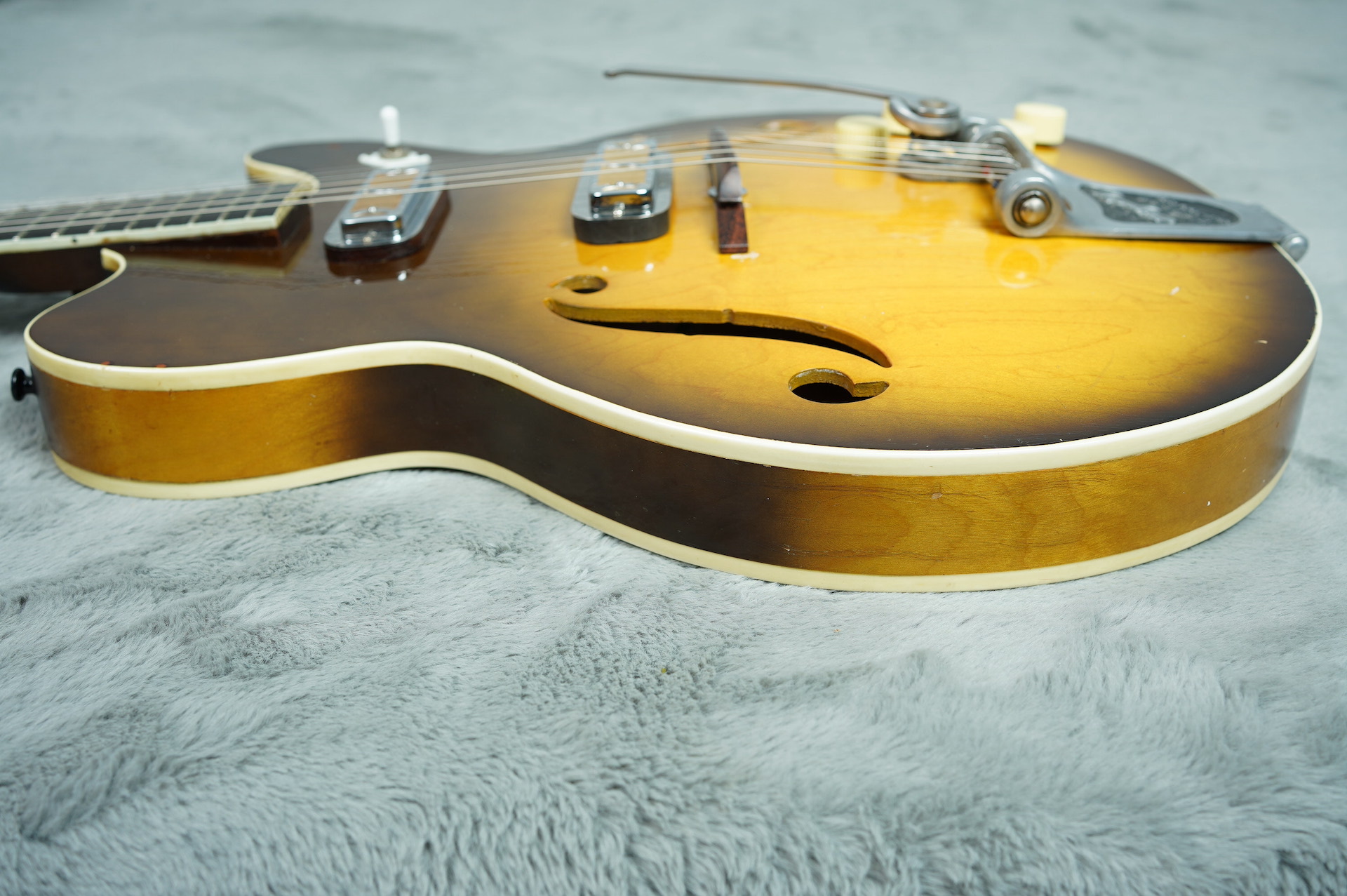 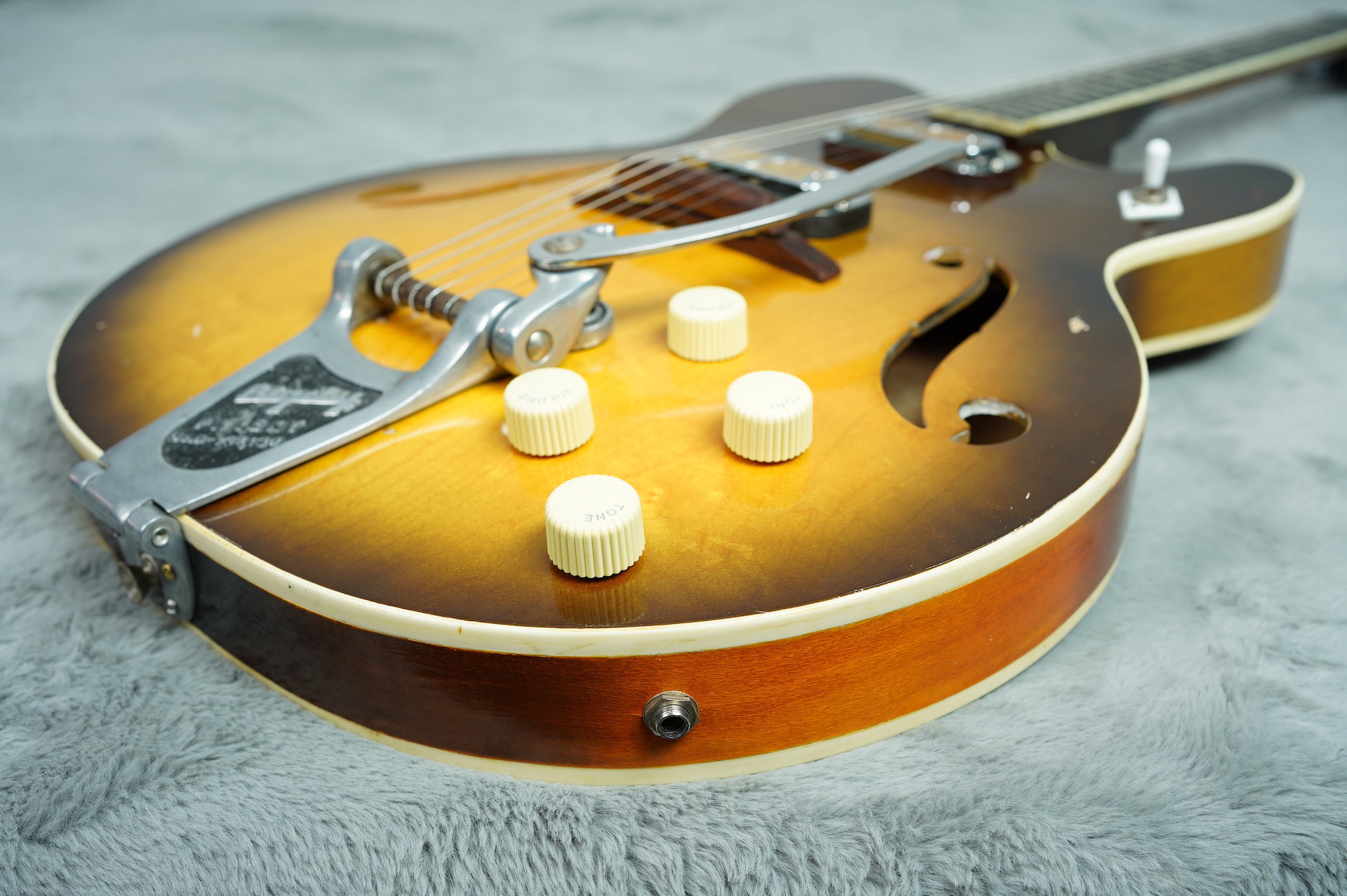 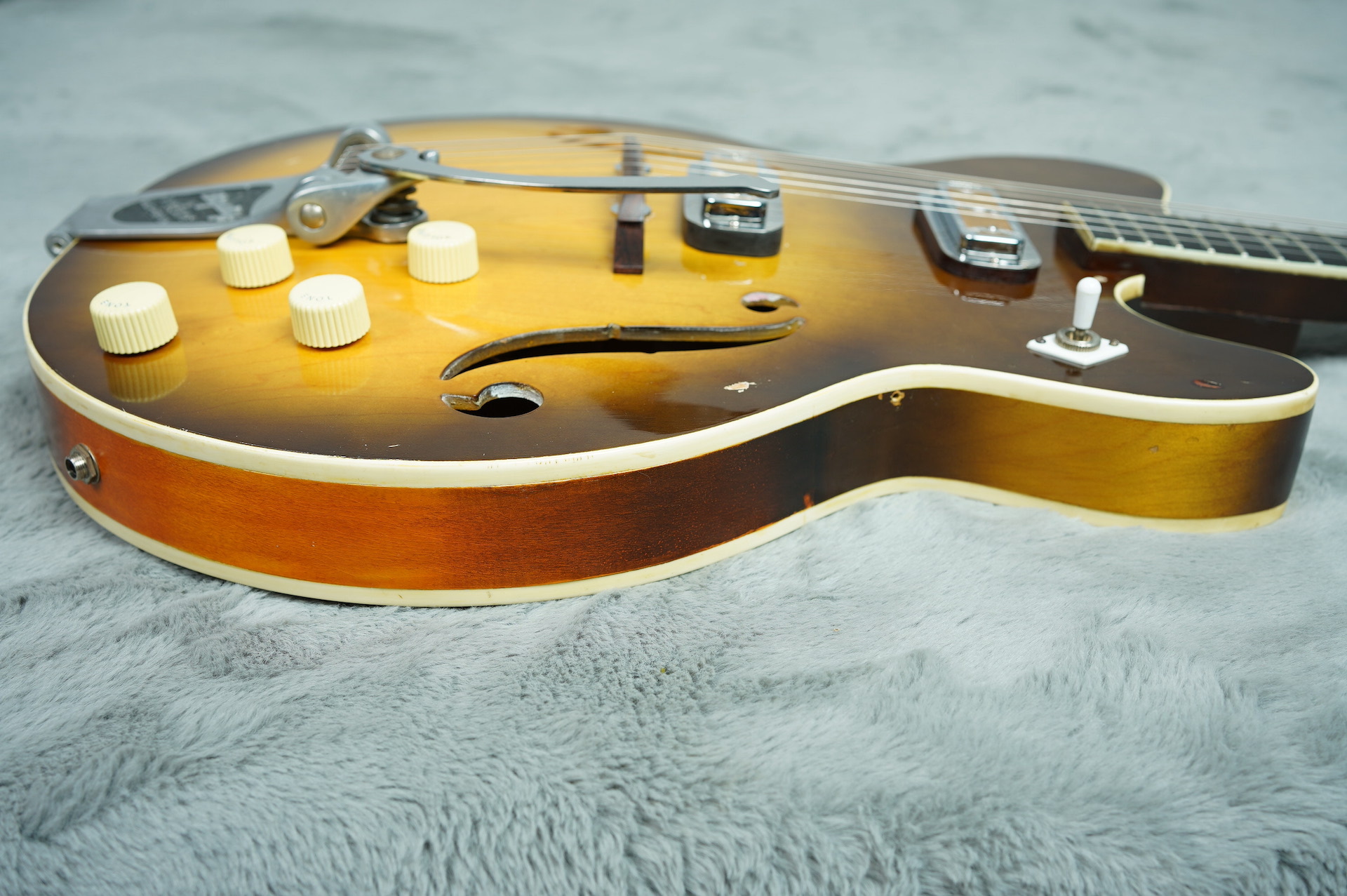 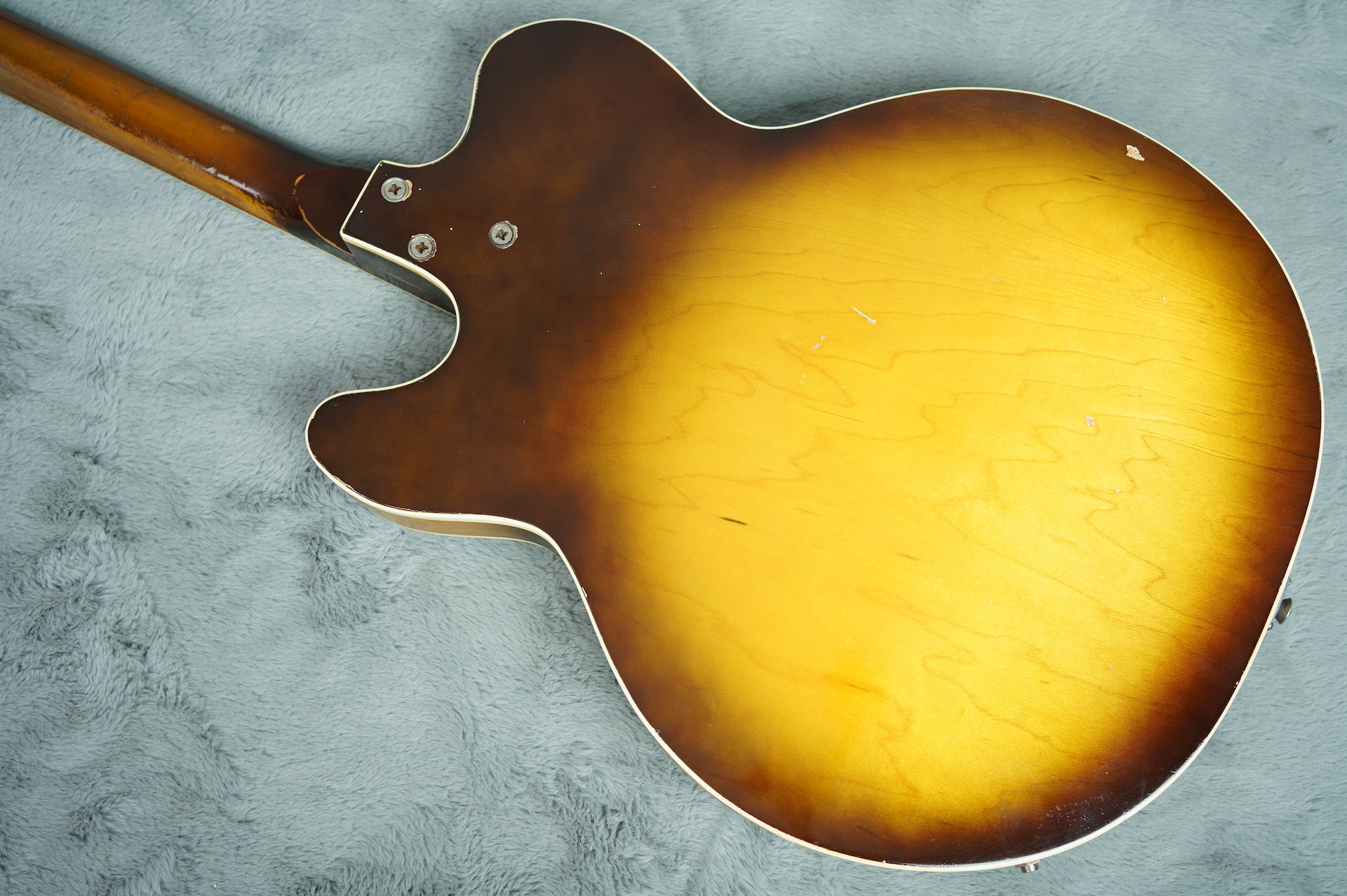 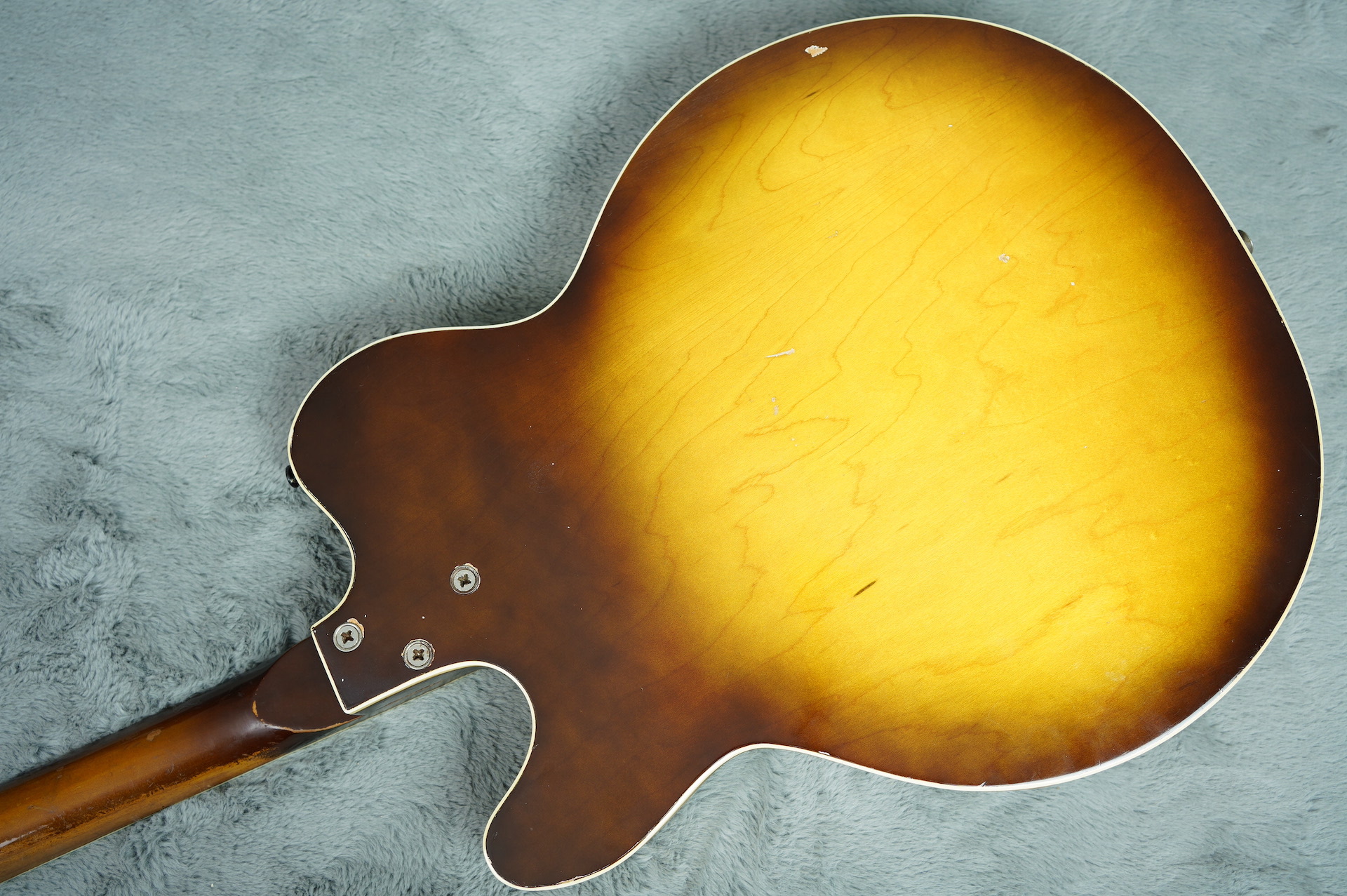 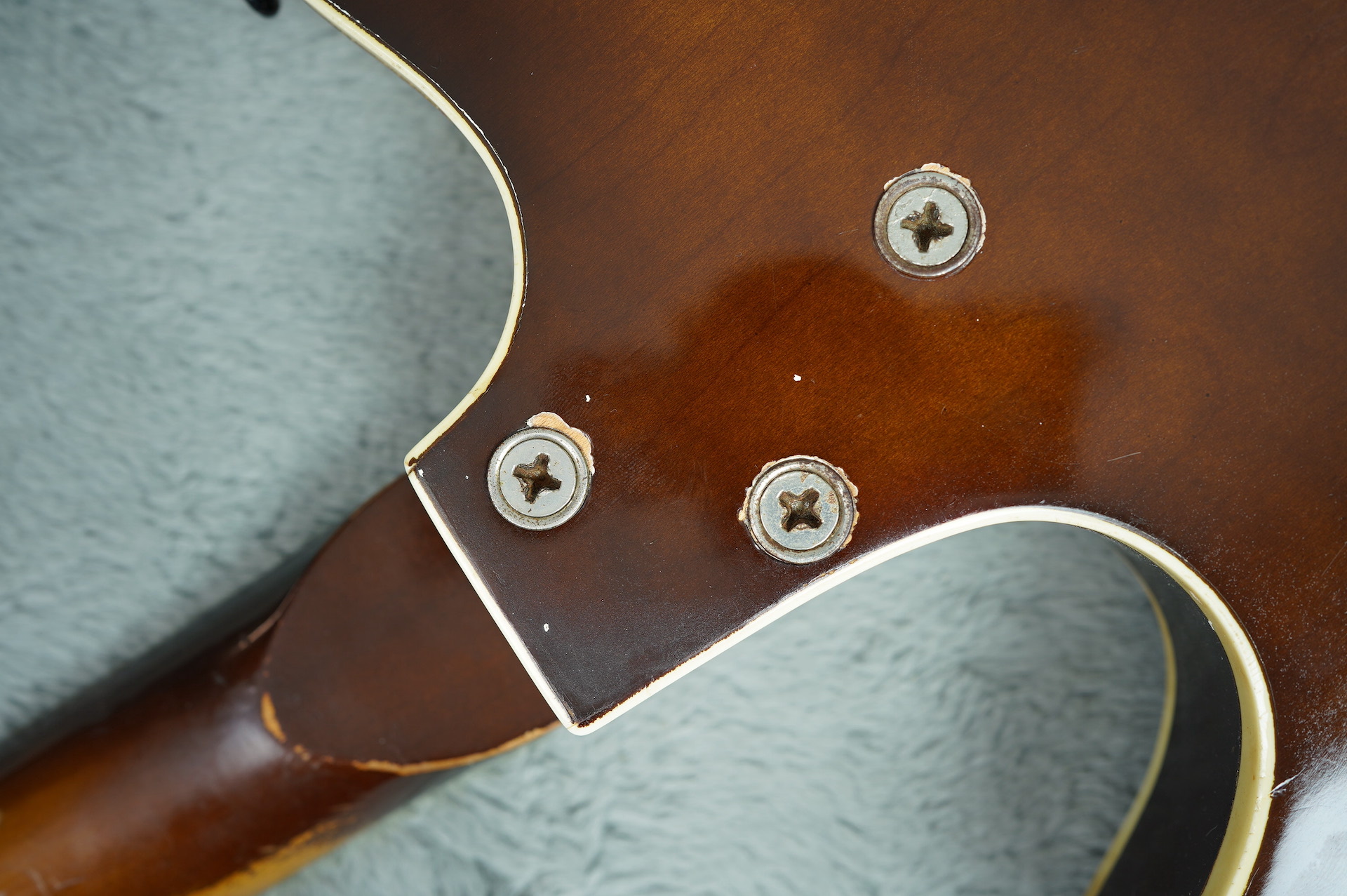 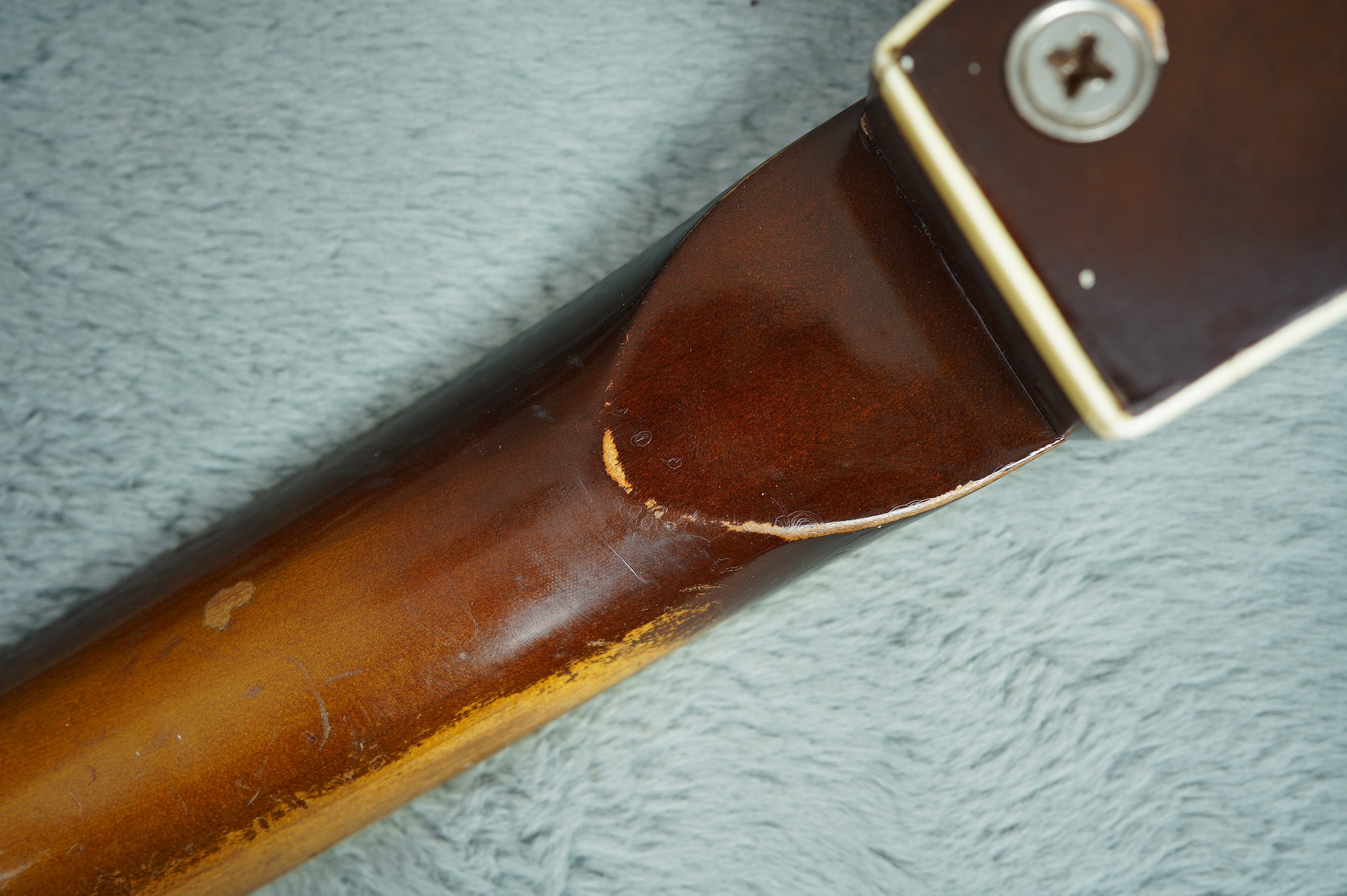 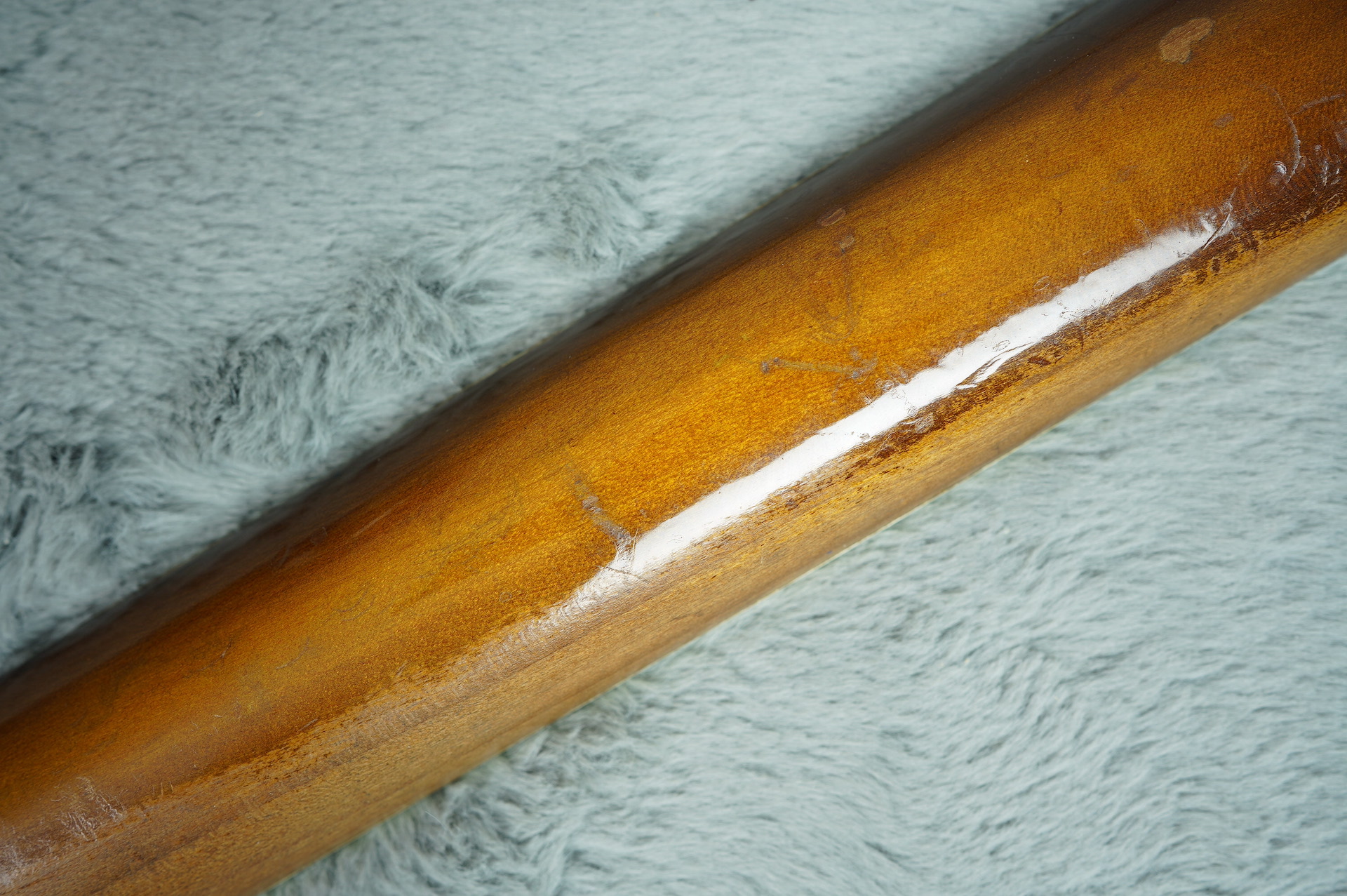 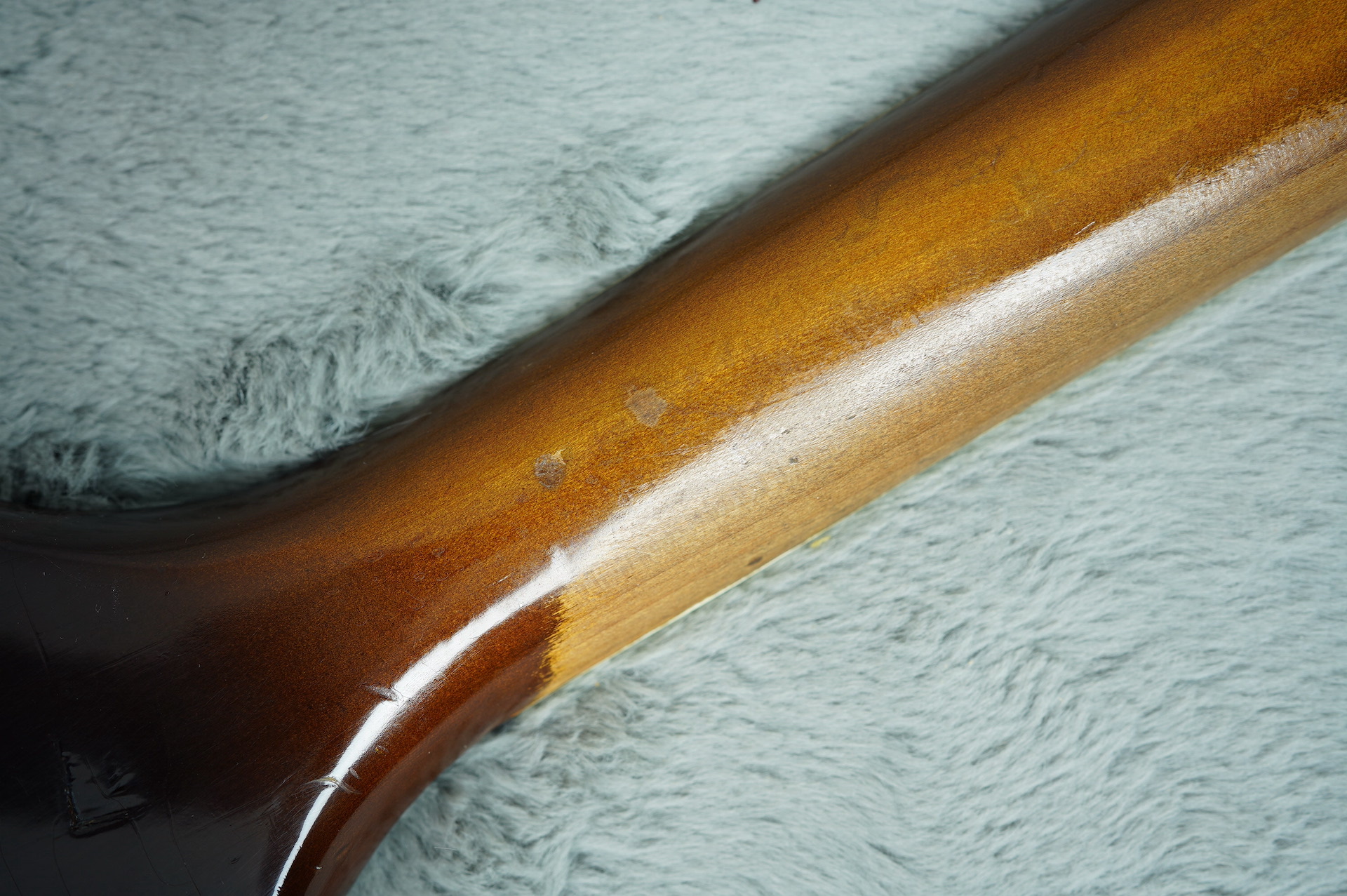 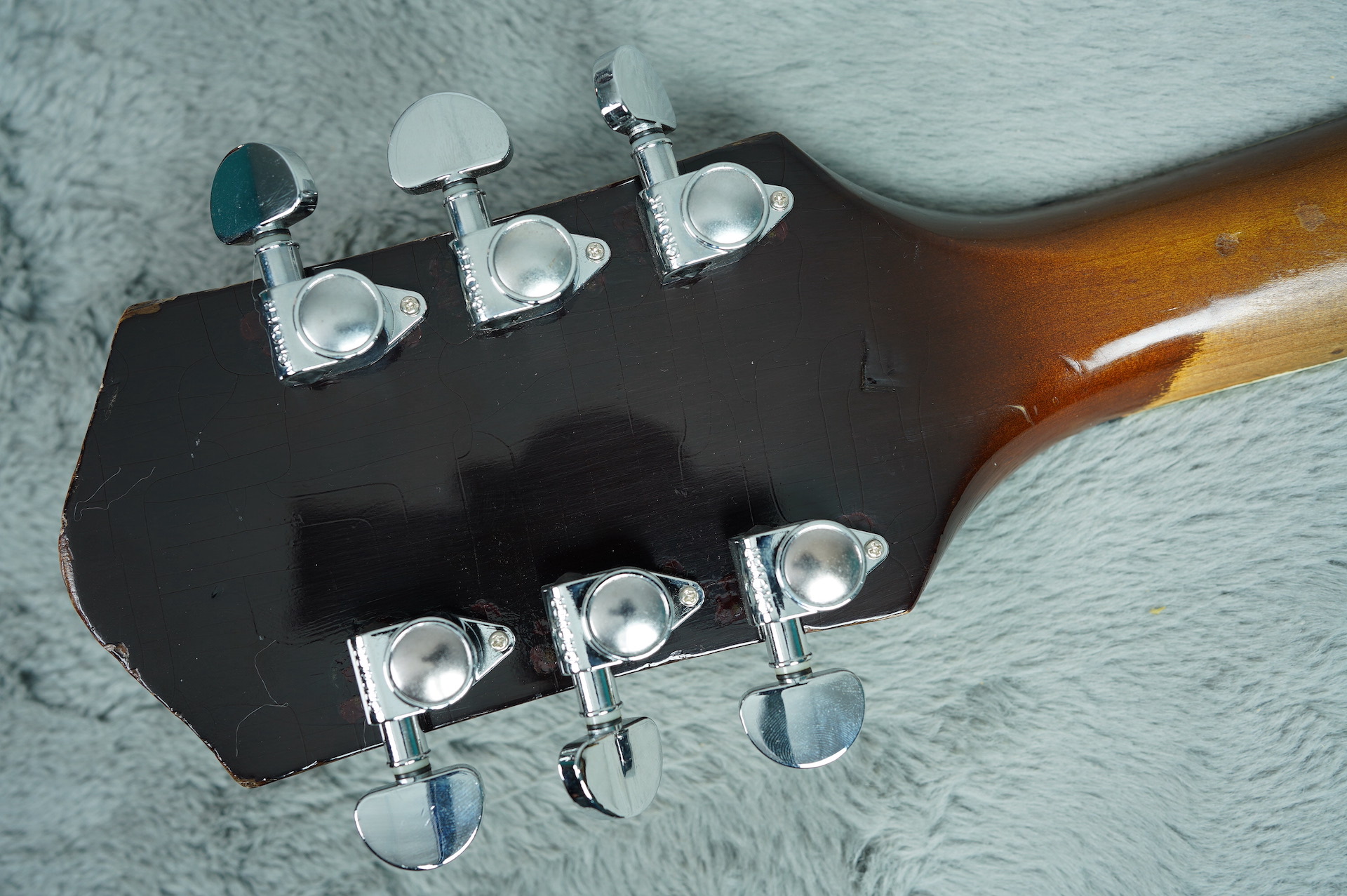 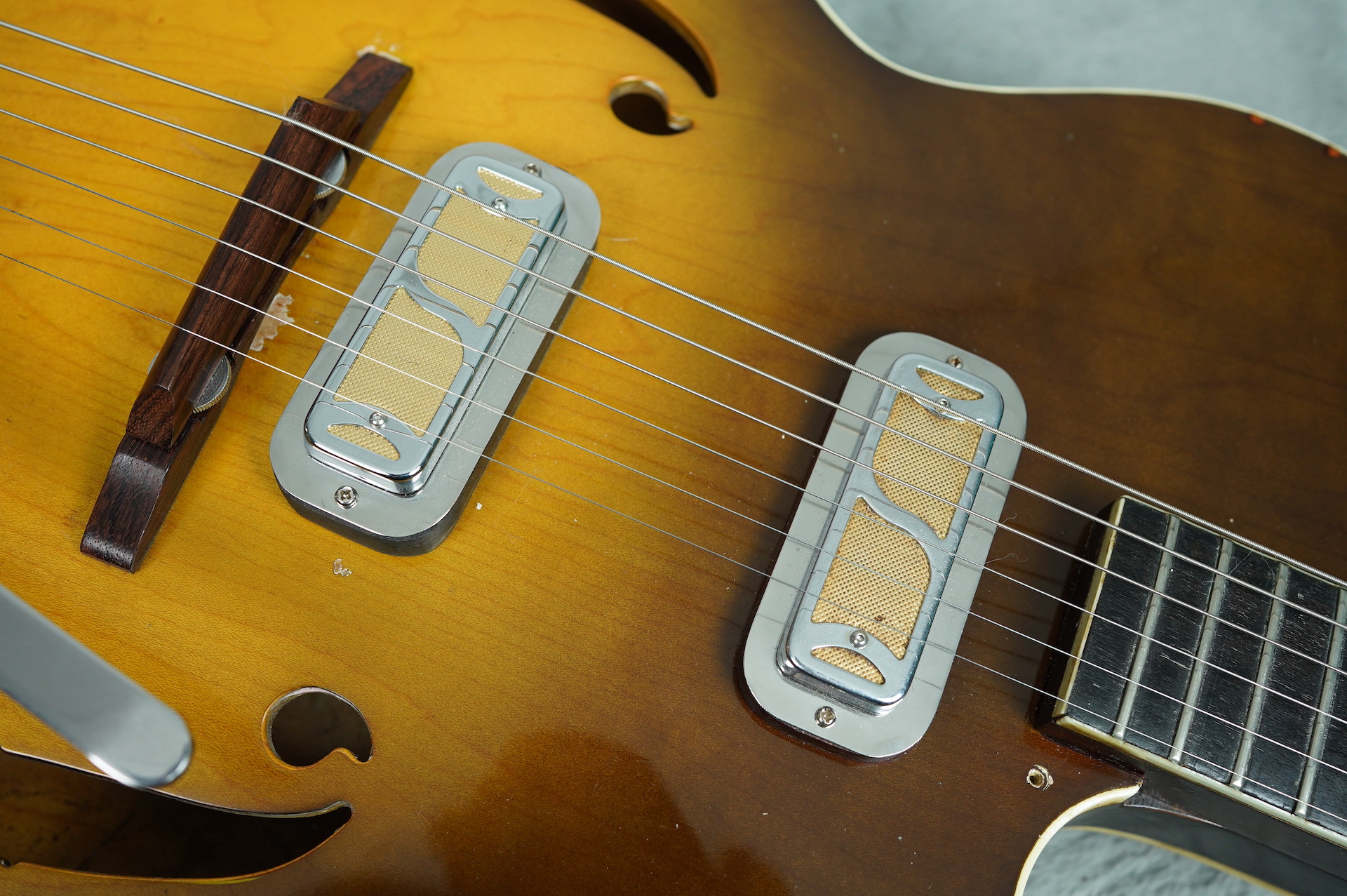 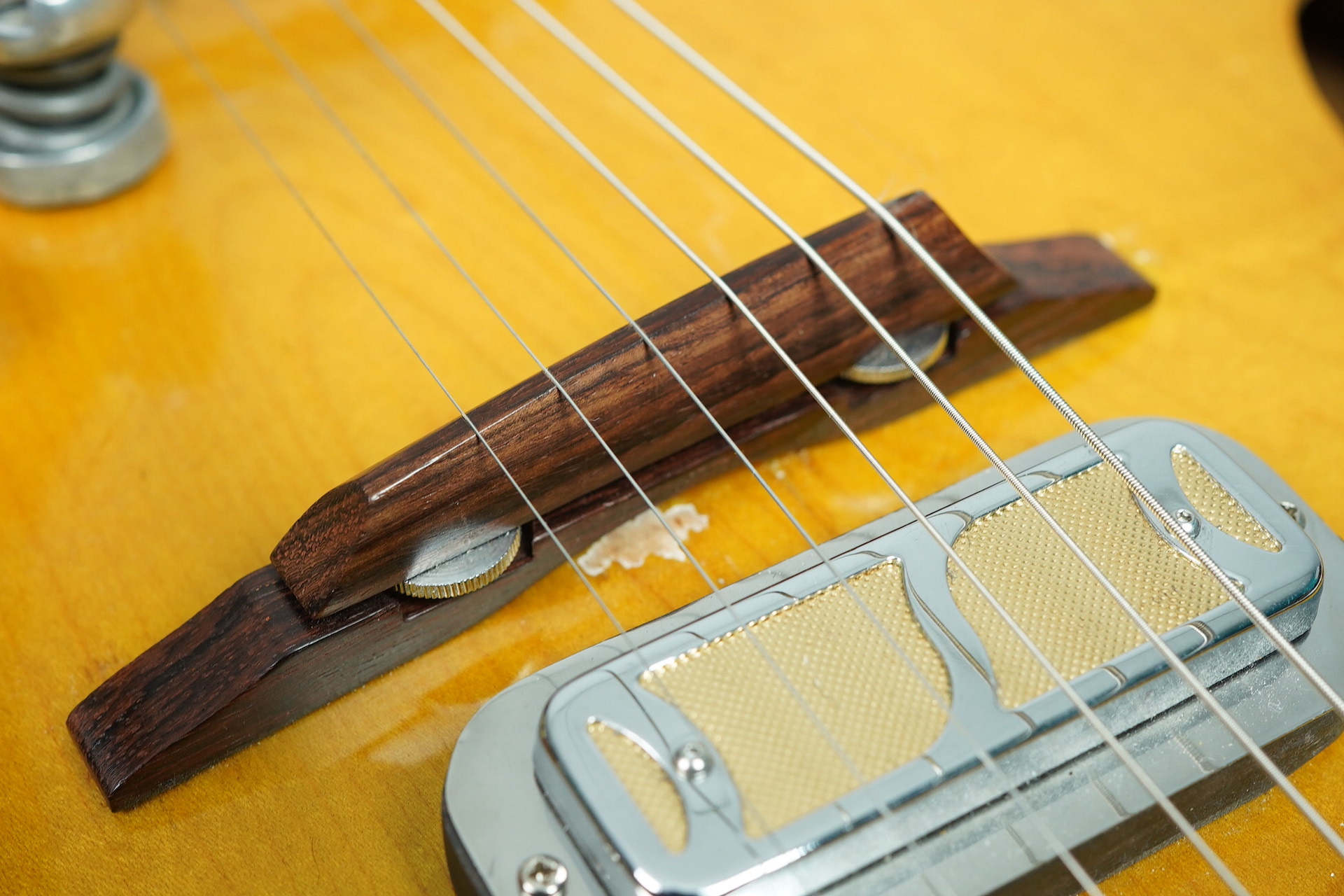 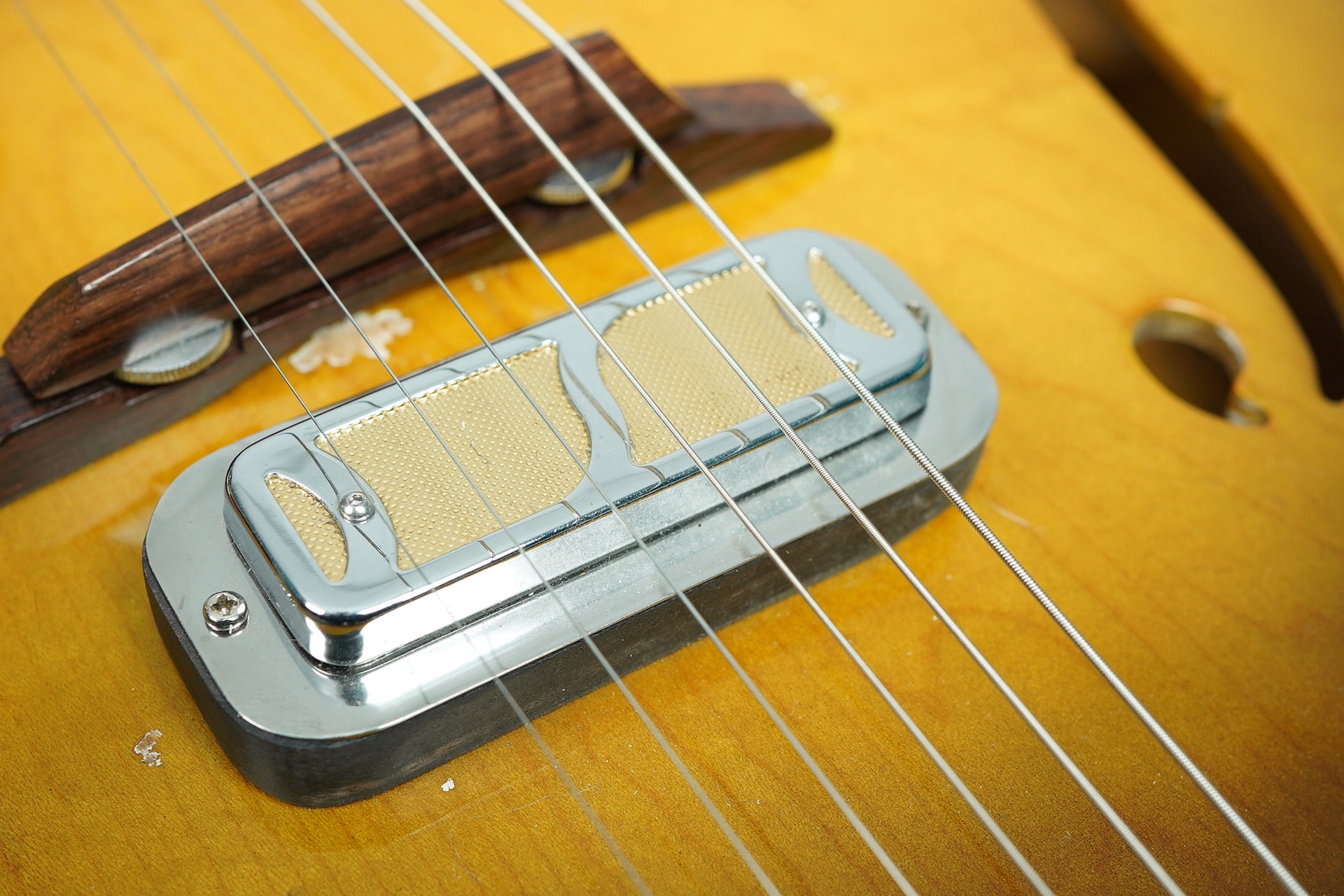 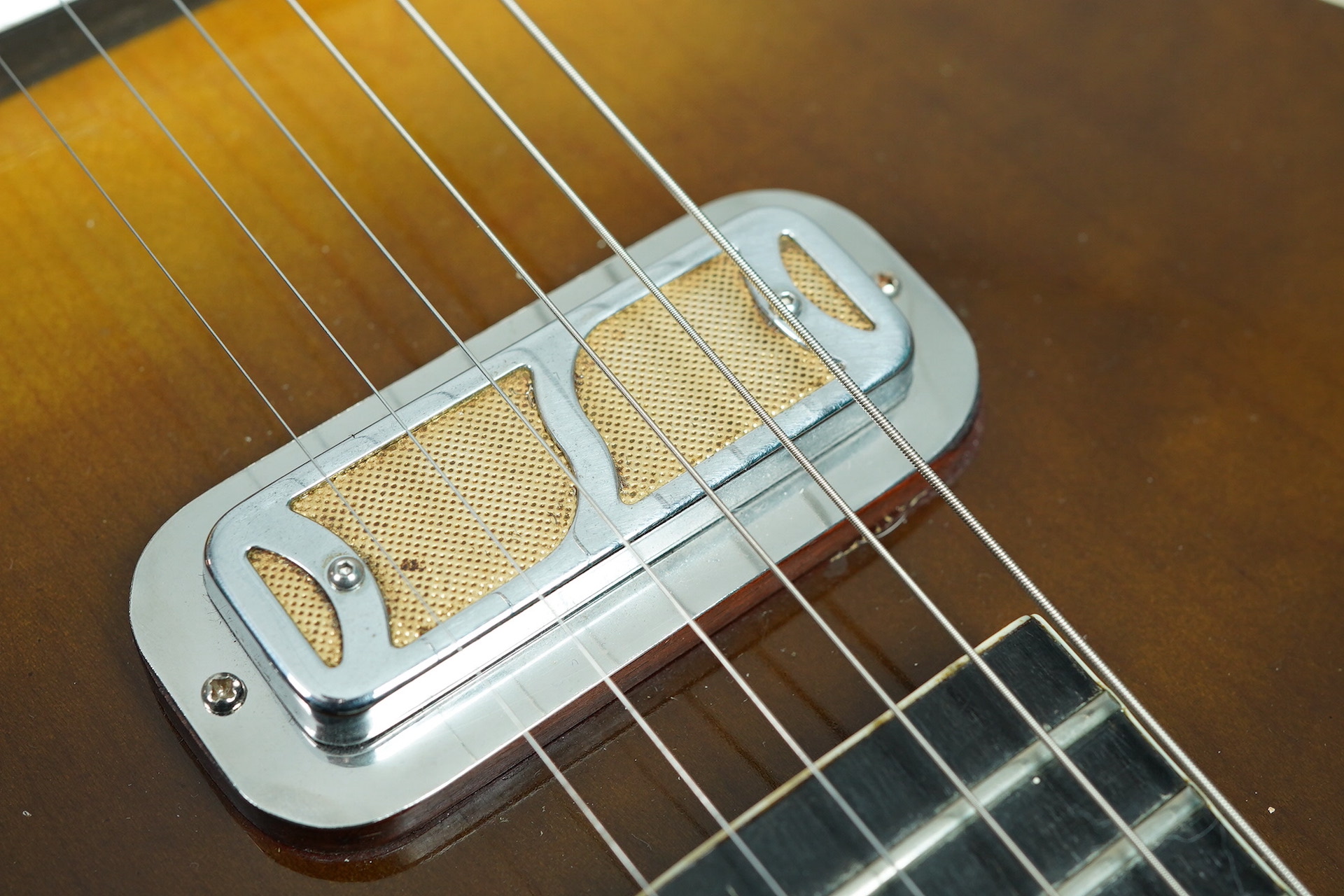 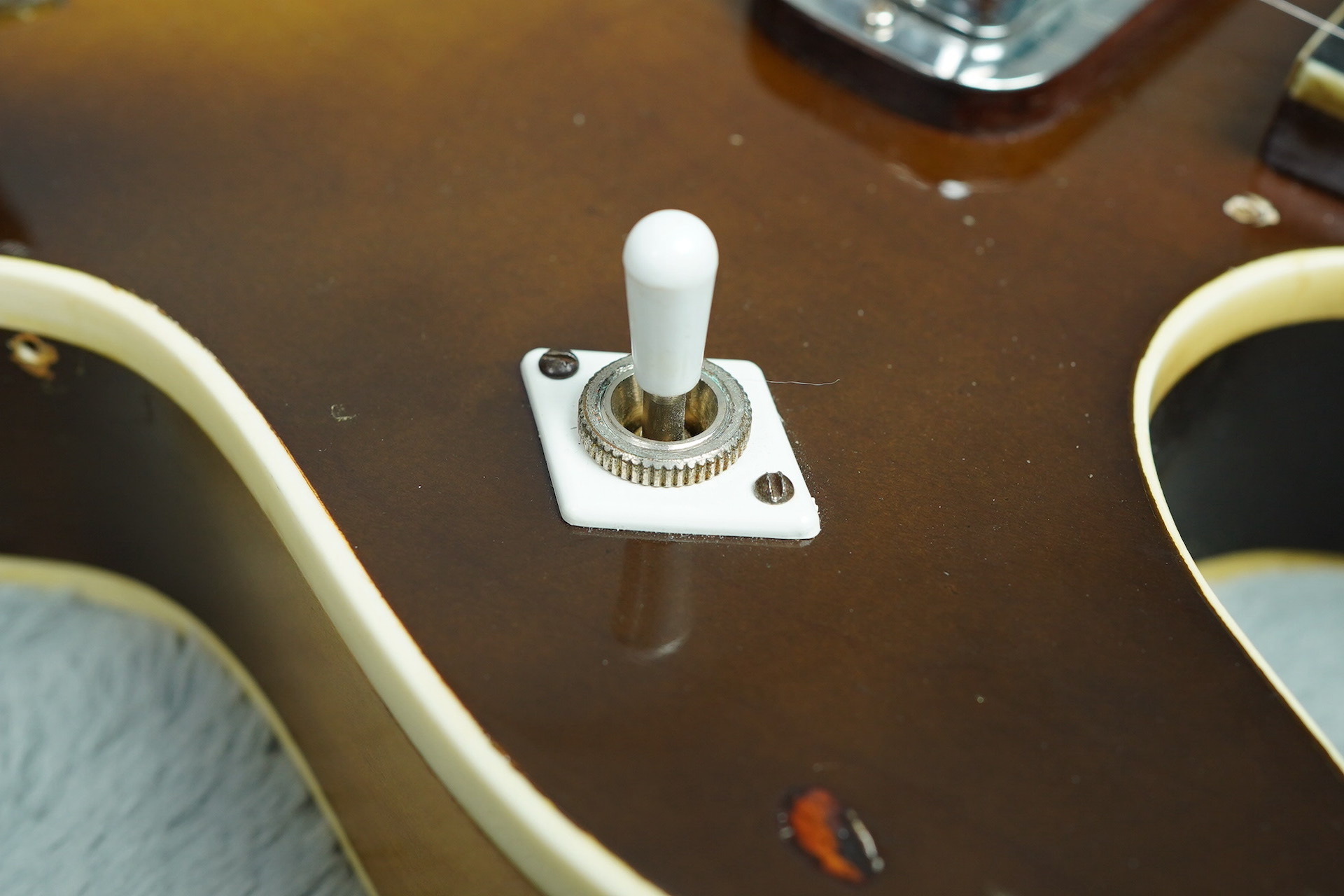 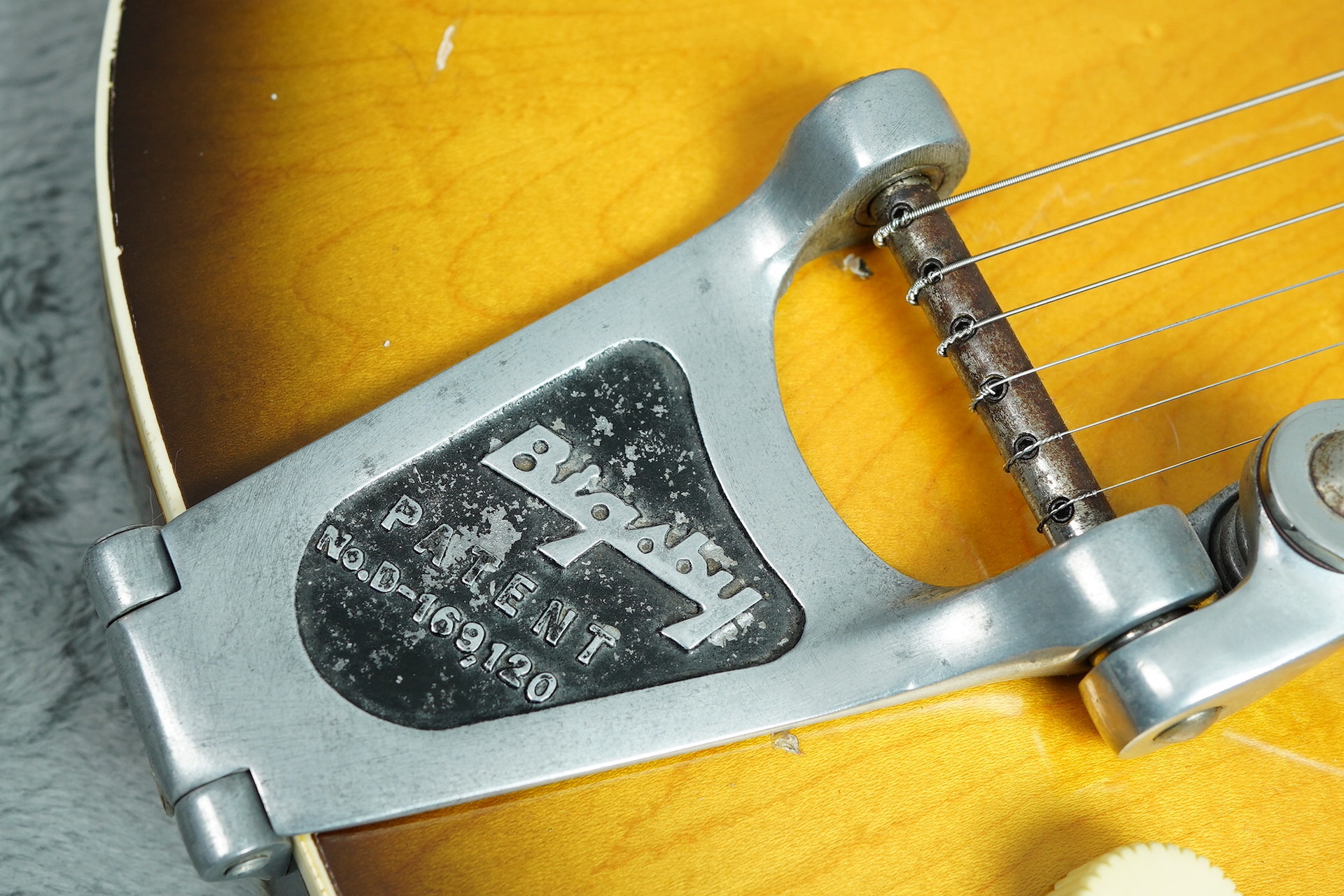 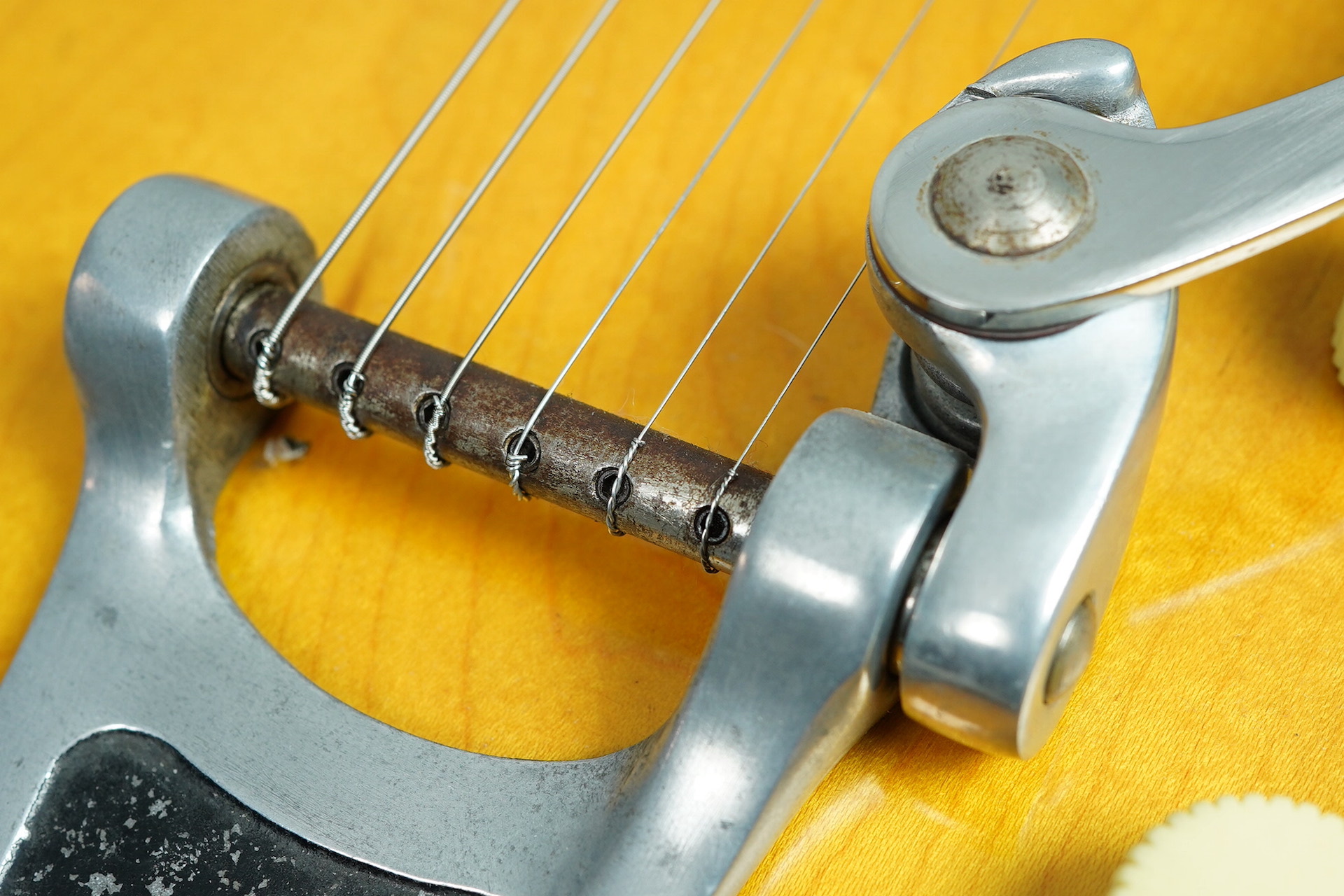 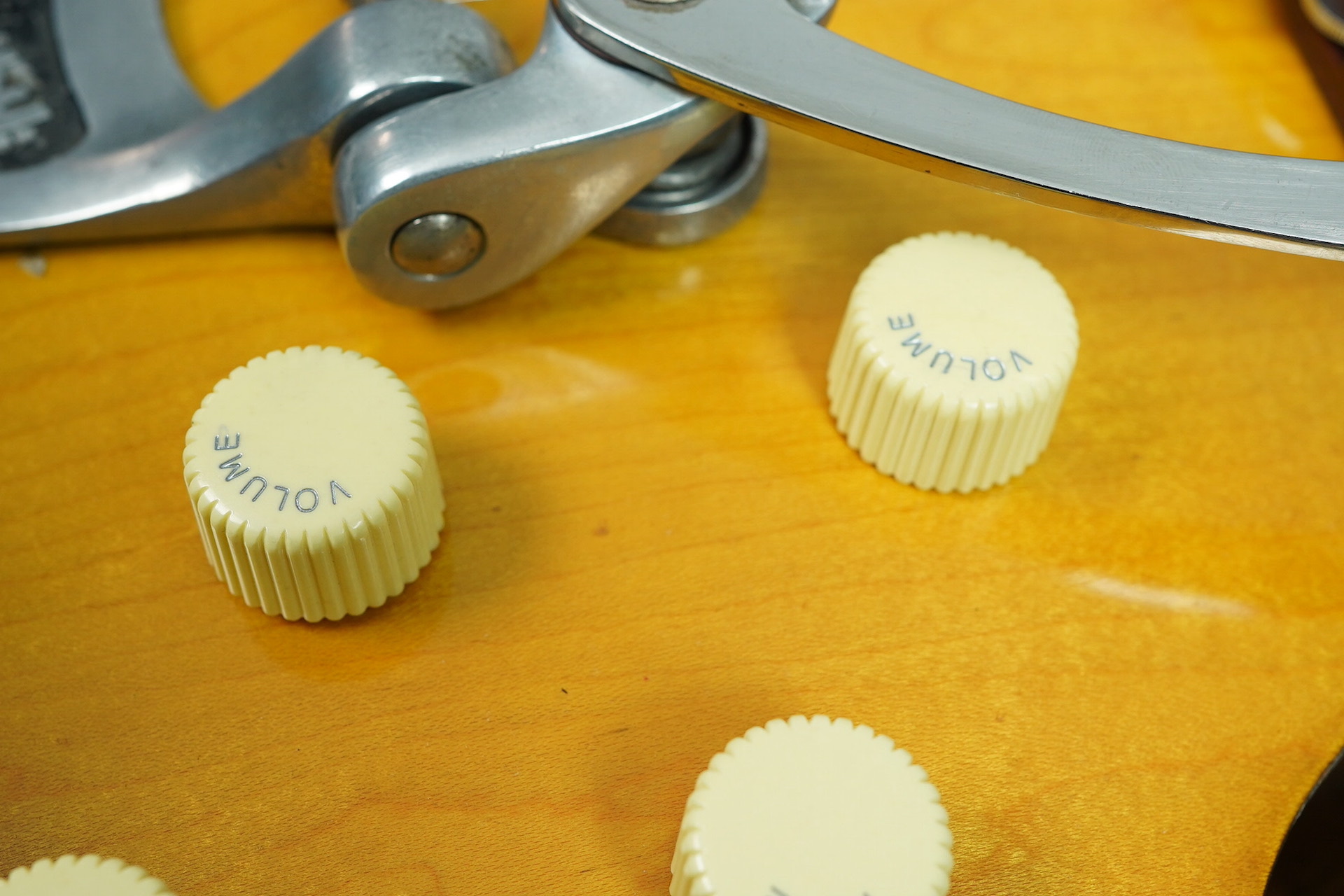 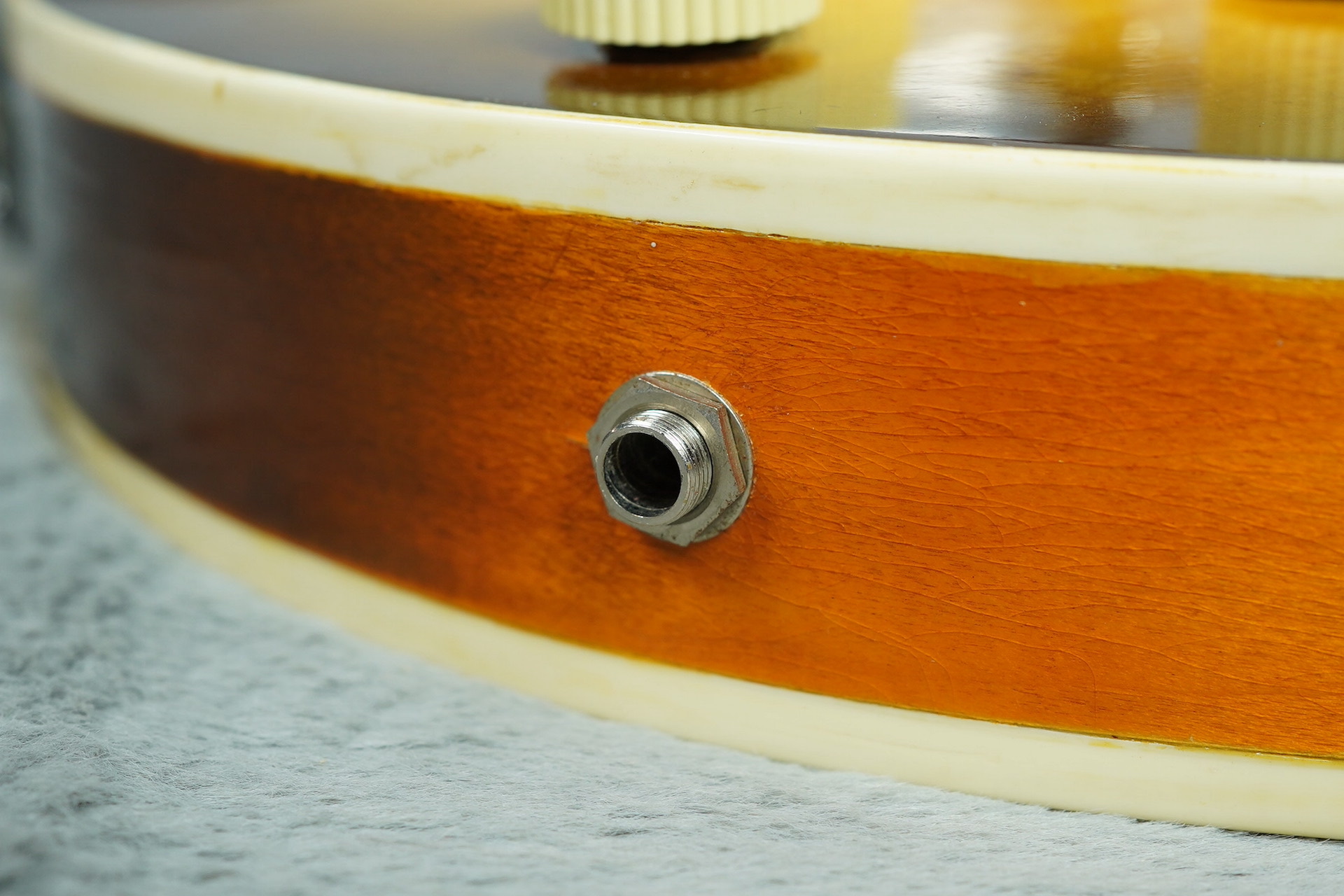