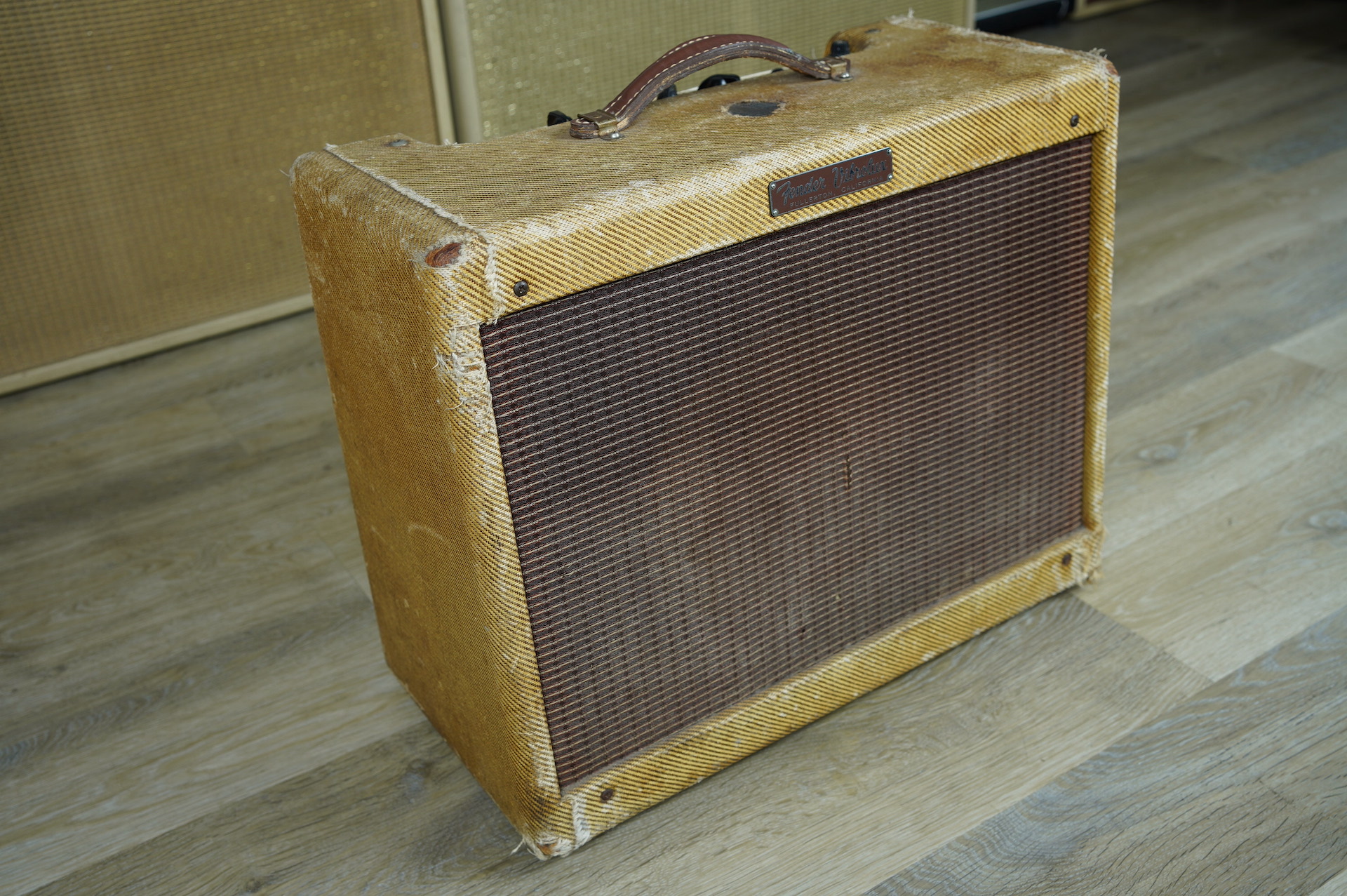 A slightly tatty, narrow panel Fender Tweed is a pretty fashionable amp at the moment. This one has had one of the masters of vintage gear looking after it and has featured on many a session...

From the tail end of the Tweed era comes this 1960 Fender Vibrolux.

Introduced in 1956 this particular example came to us from Adrian Utley of Portishead fame who’s used this amp extensively on a wide variety of sessions and projects.

This is how you want your tweed amp to look isn’t it? Roadworn and still up for the fight after 60 years, this is by no means a museum piece. The tweed covering has worn in the places you’d expect though there isn’t excessive damage or any signs of over zealous repair aside from what looks like a cigar burn on the top by the handle..! The grill cloth is in good shape with only maybe some very light damage that hasn’t broken through. The original handle too is still present, always a welcome sight.

The faceplate is worn though you can still make out the decals.

This amp has been maintained by Neil Perry who for those people in the know, is one of THE UK’s vintage experts and if you would want anyone to look after your vintage gear he would be the man, as such great care has been taken to retain the originality of the components. The power caps have been changed but elsewhere its as expected. A step down transformer is included to facilitate 230v operation though this hasn’t been screwed into the cab. This means that the original 2 pin power cable is no longer present though from a health and safety perspective this isn’t a bad thing as the amp is now earthed properly.

The original Jensen speaker is still fitted and yes, it does work great.

This is a gorgeous sounding amp. The Vibrolux differed from the Deluxe by way of improved headroom and as such yields a tone that is both rich and more defined than its brother. Its still unmistakably tweed in nature. The tremolo circuit is the icing on the cake with the 10watt output making it the perfect foil in the studio or at home.

An instant hit here at ATB Guitars, if you’re looking for some Fender mojo in your arsenal then look no further. 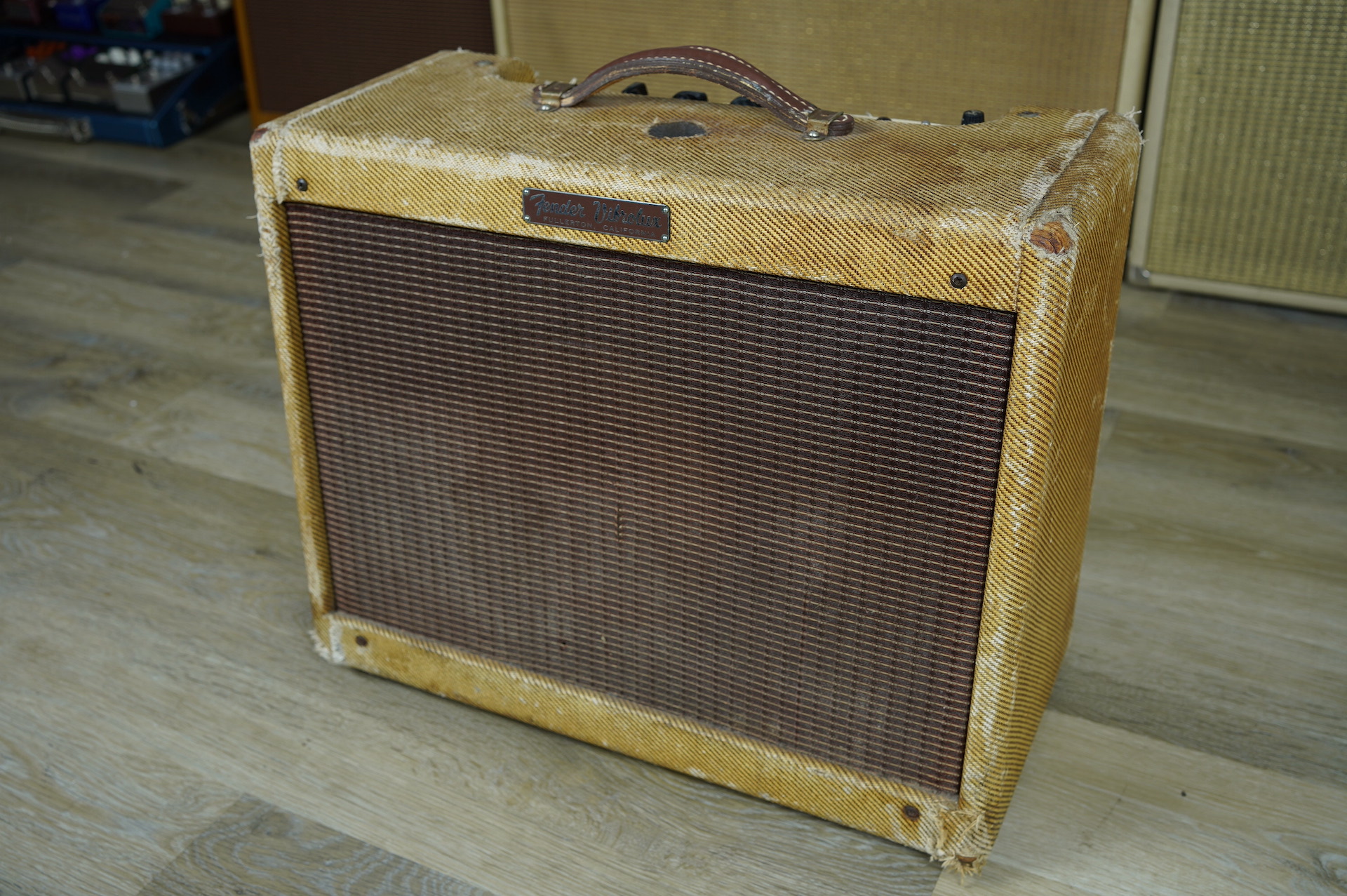 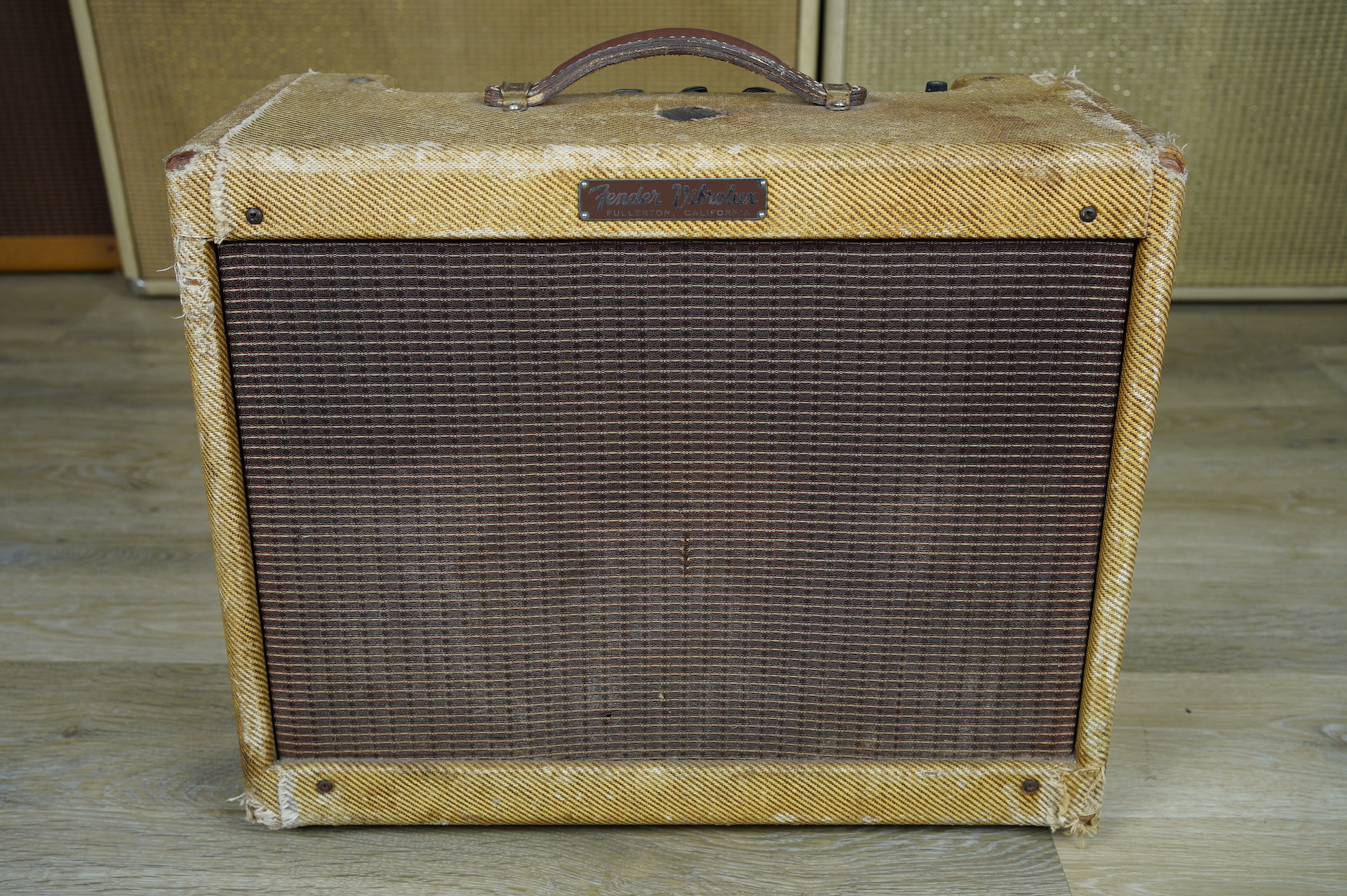 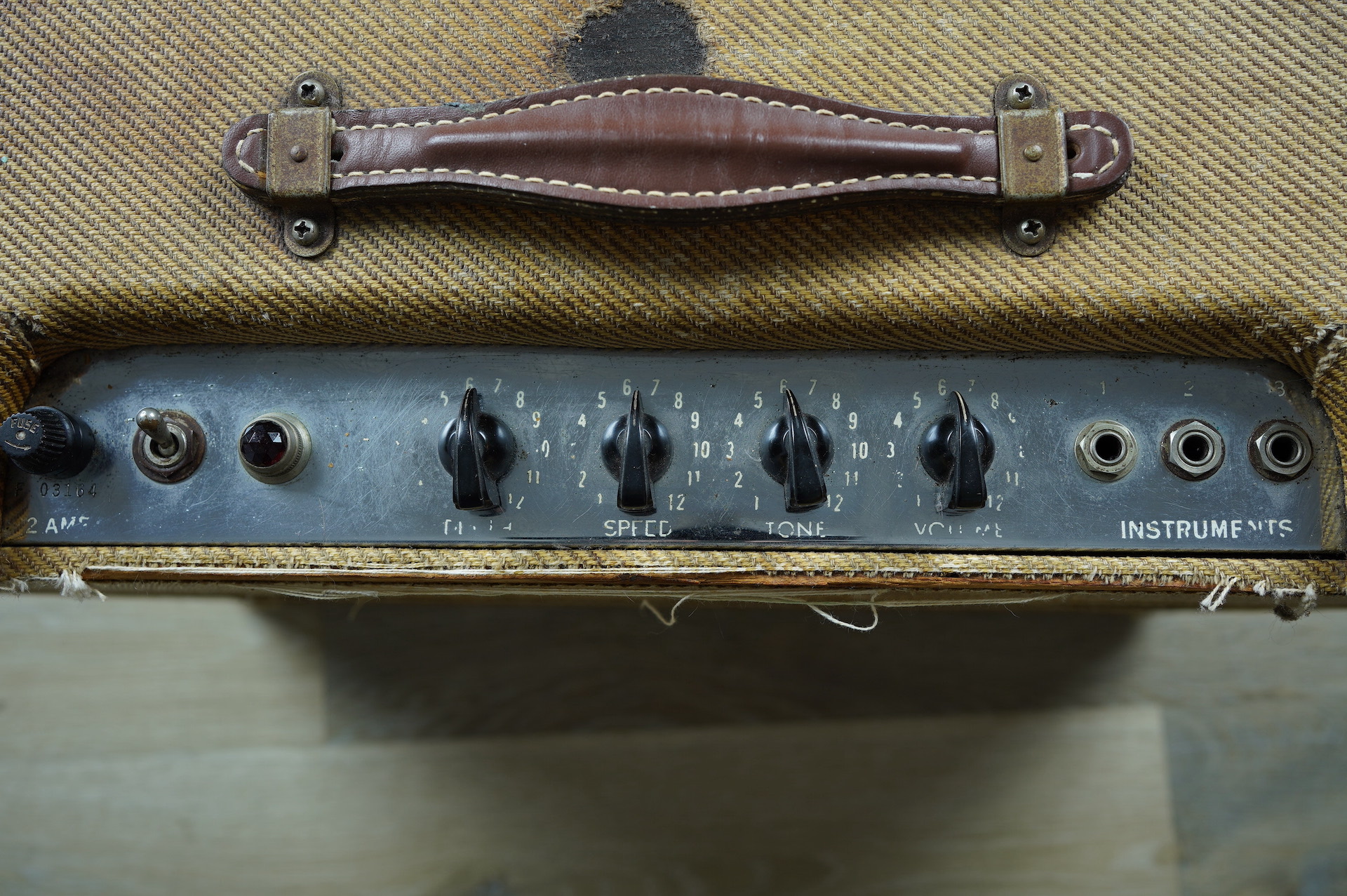 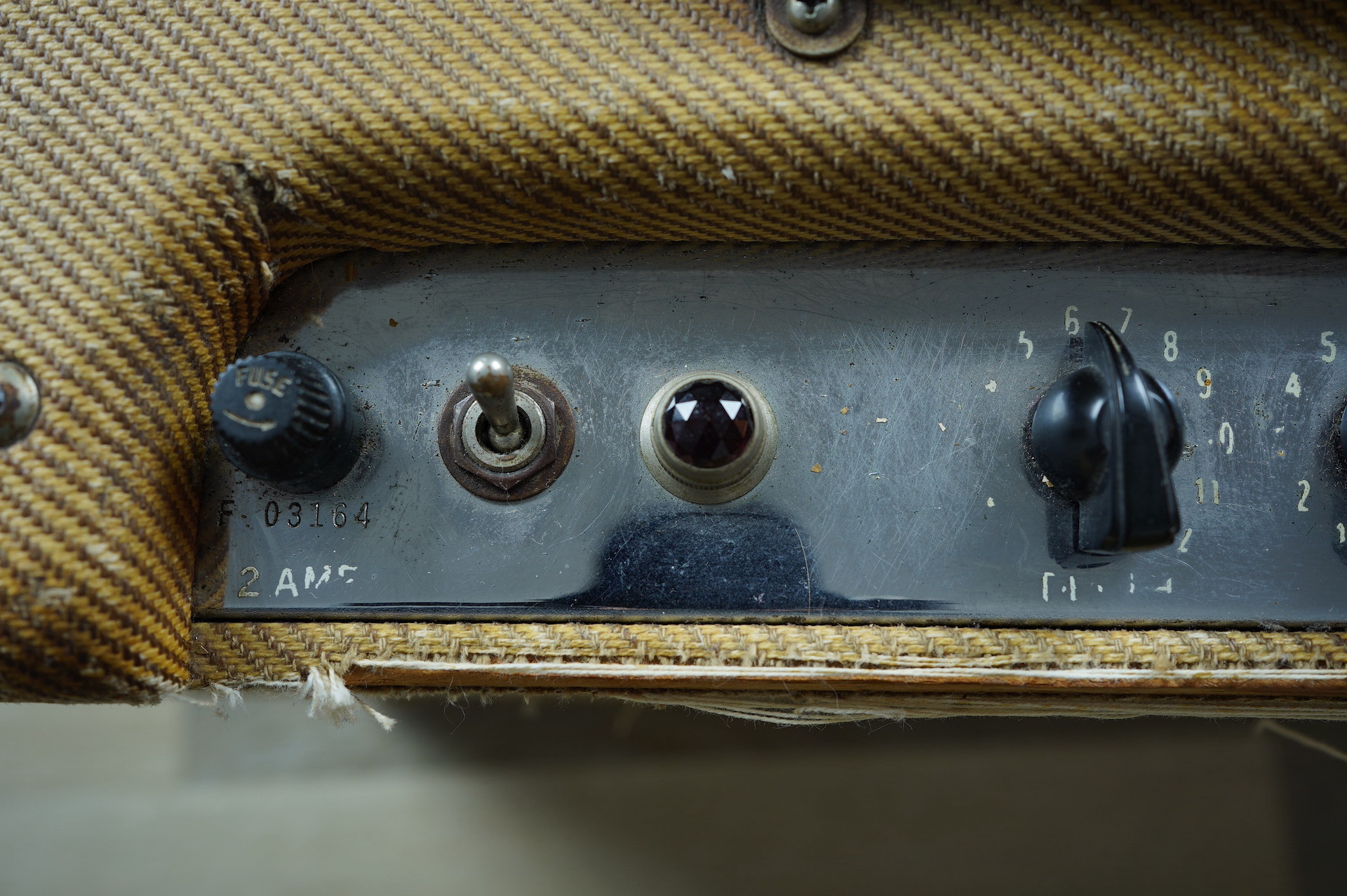 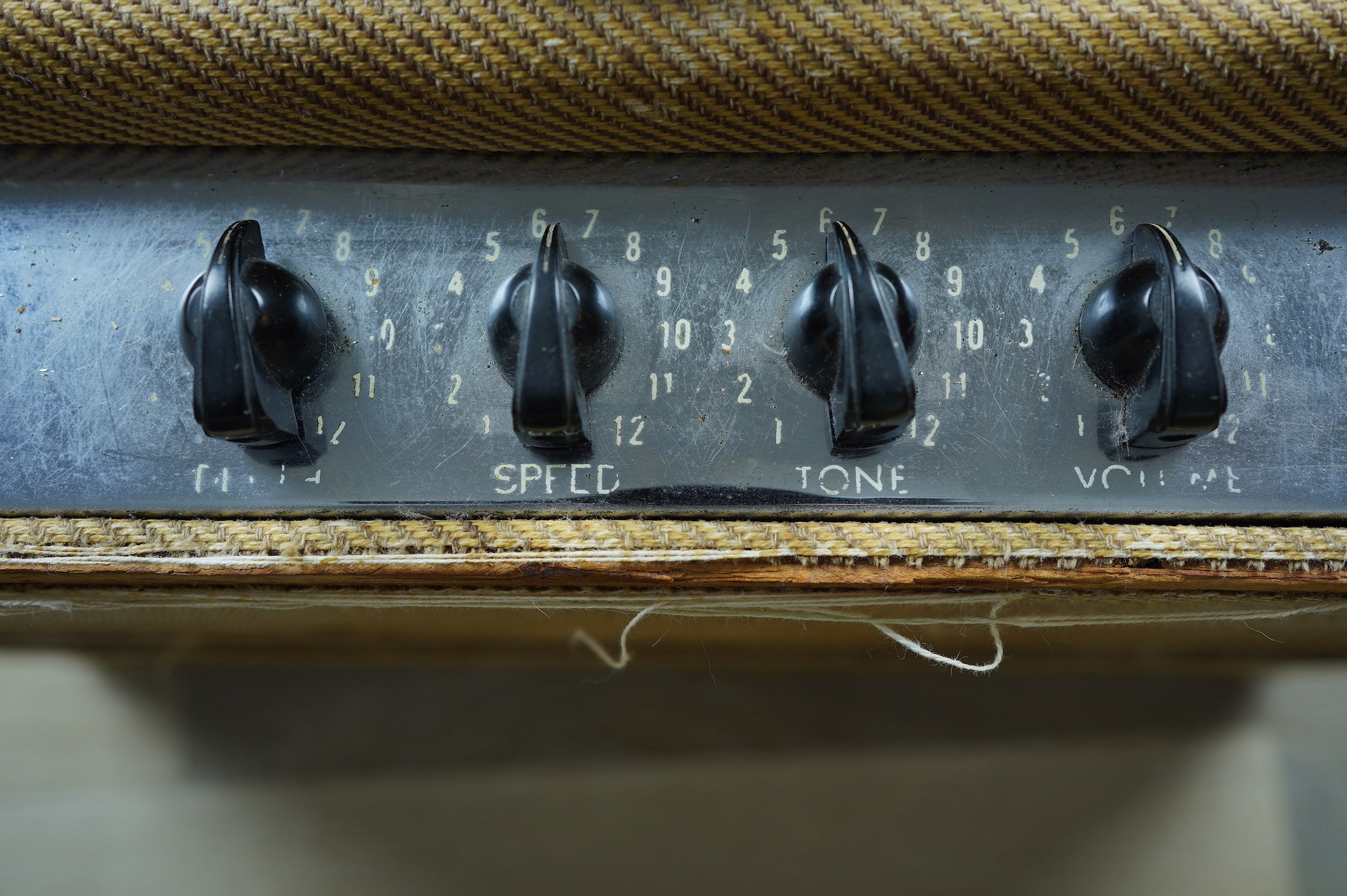 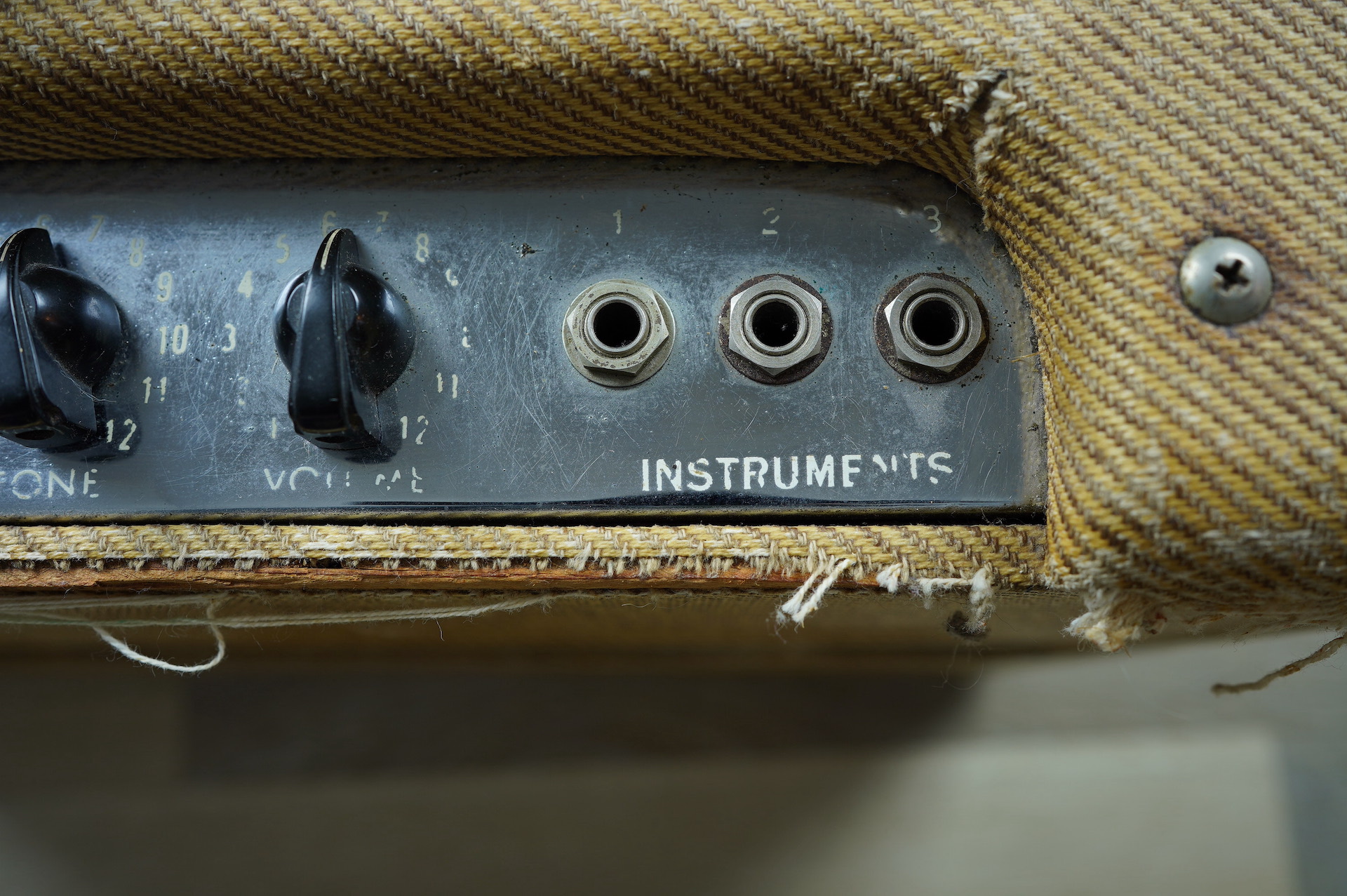 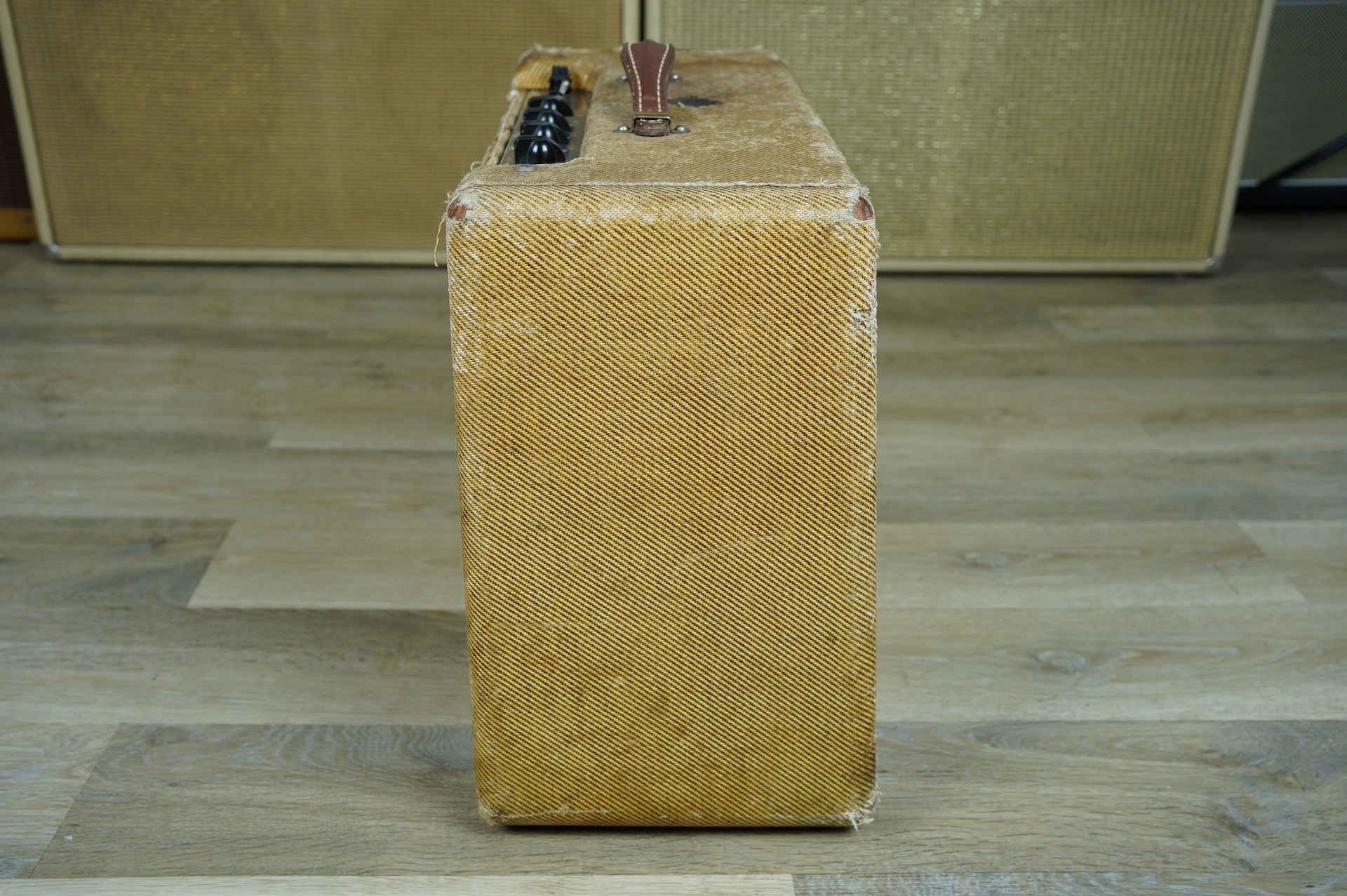 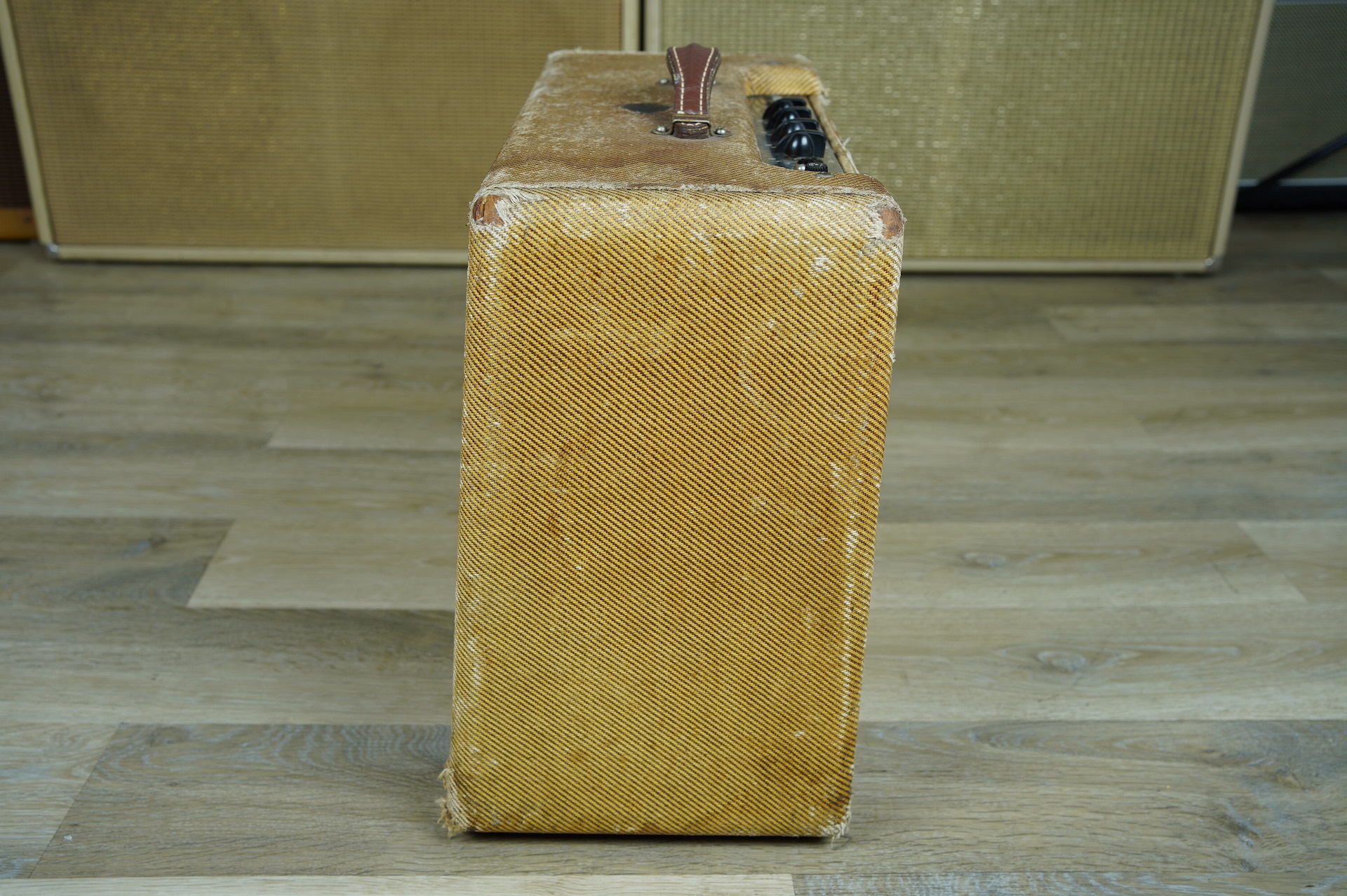 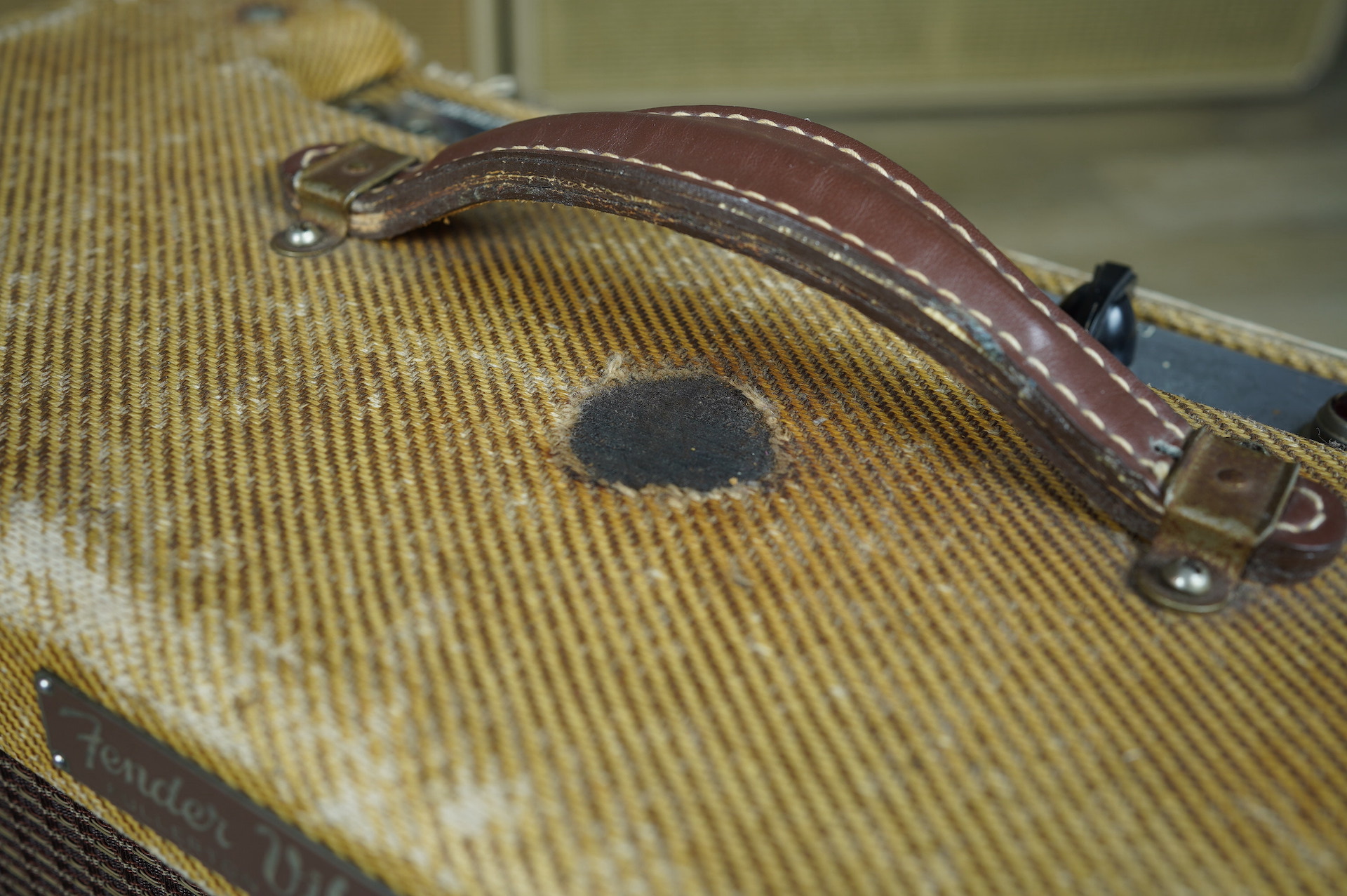 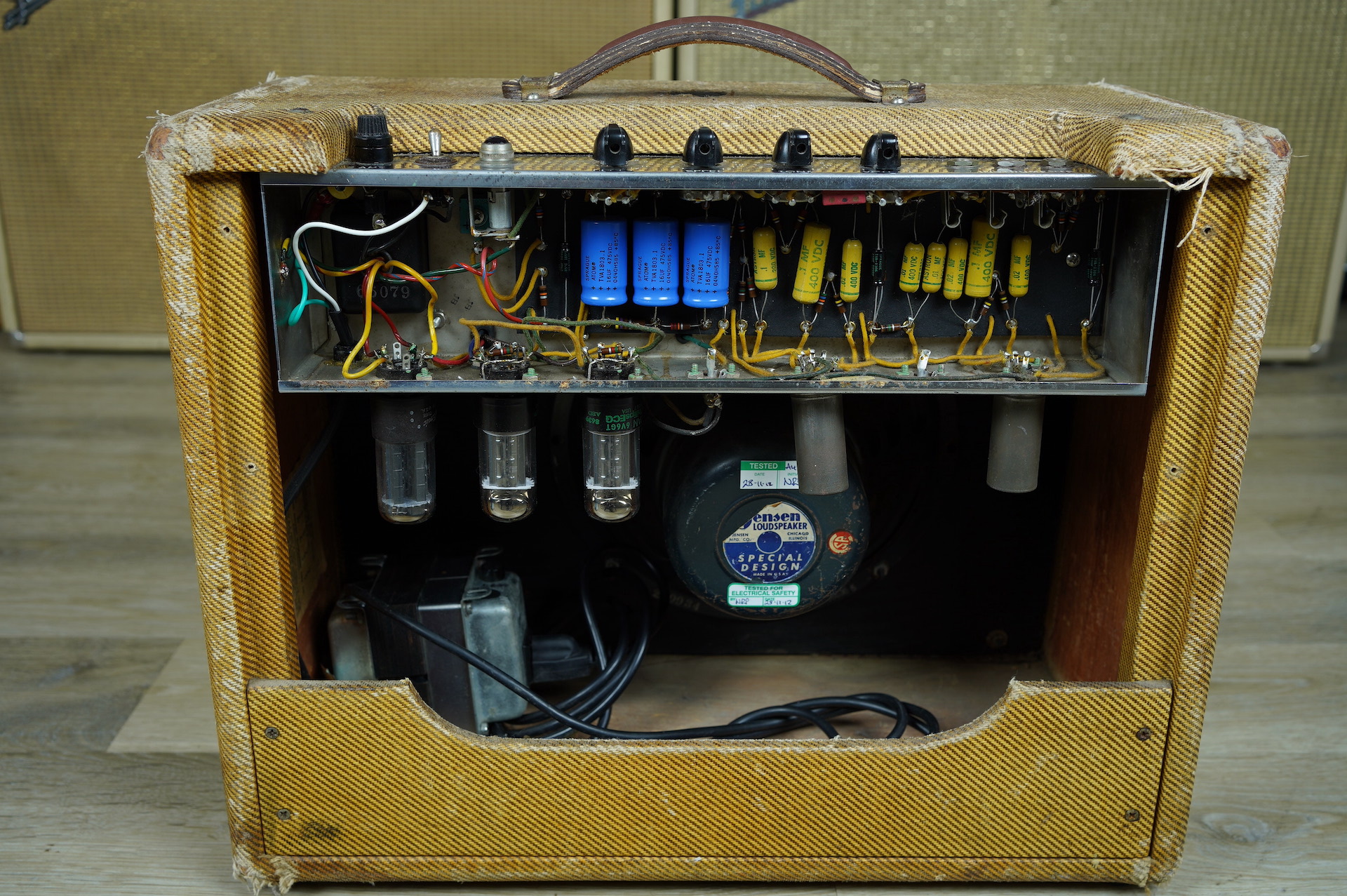 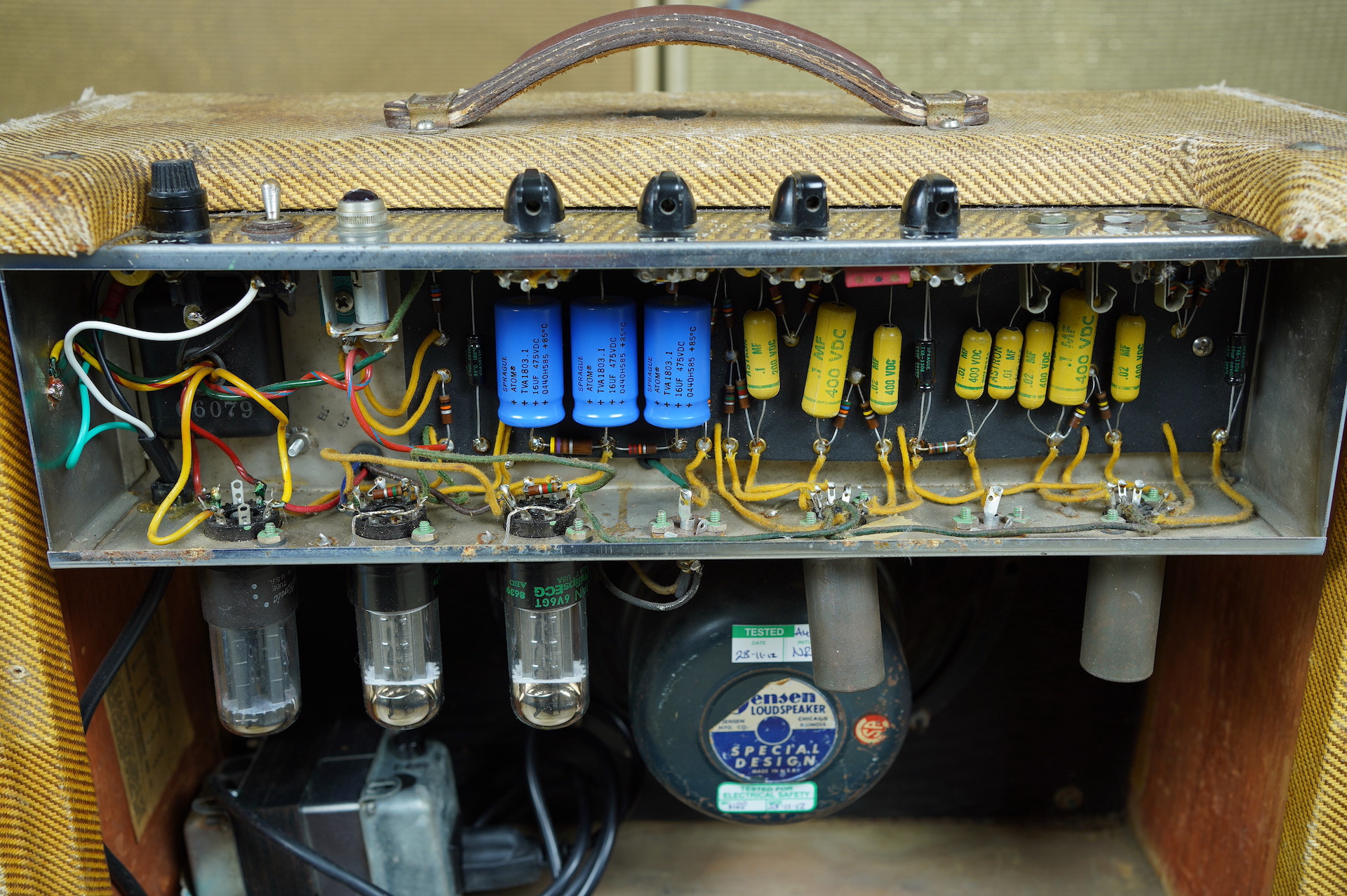 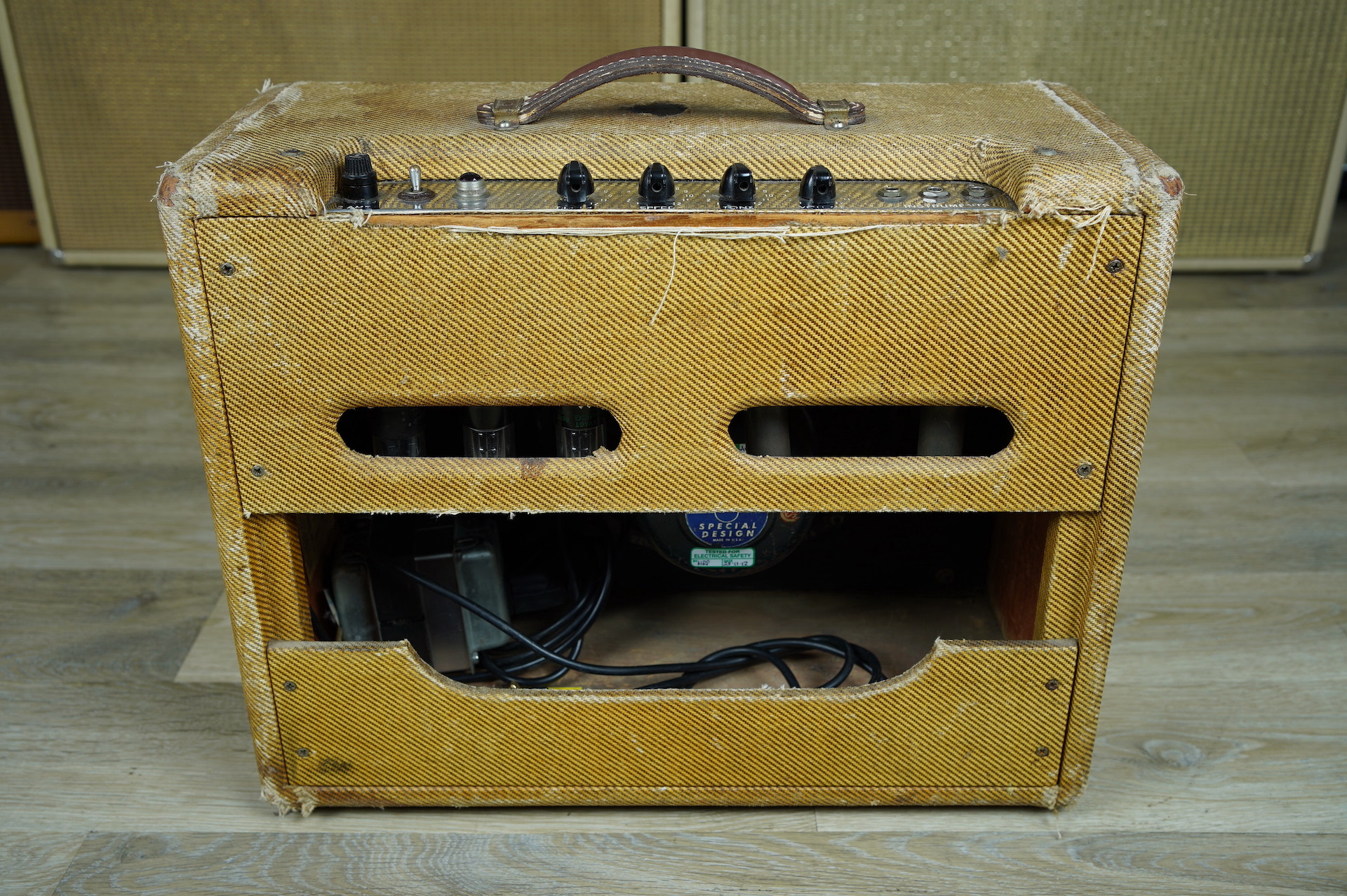 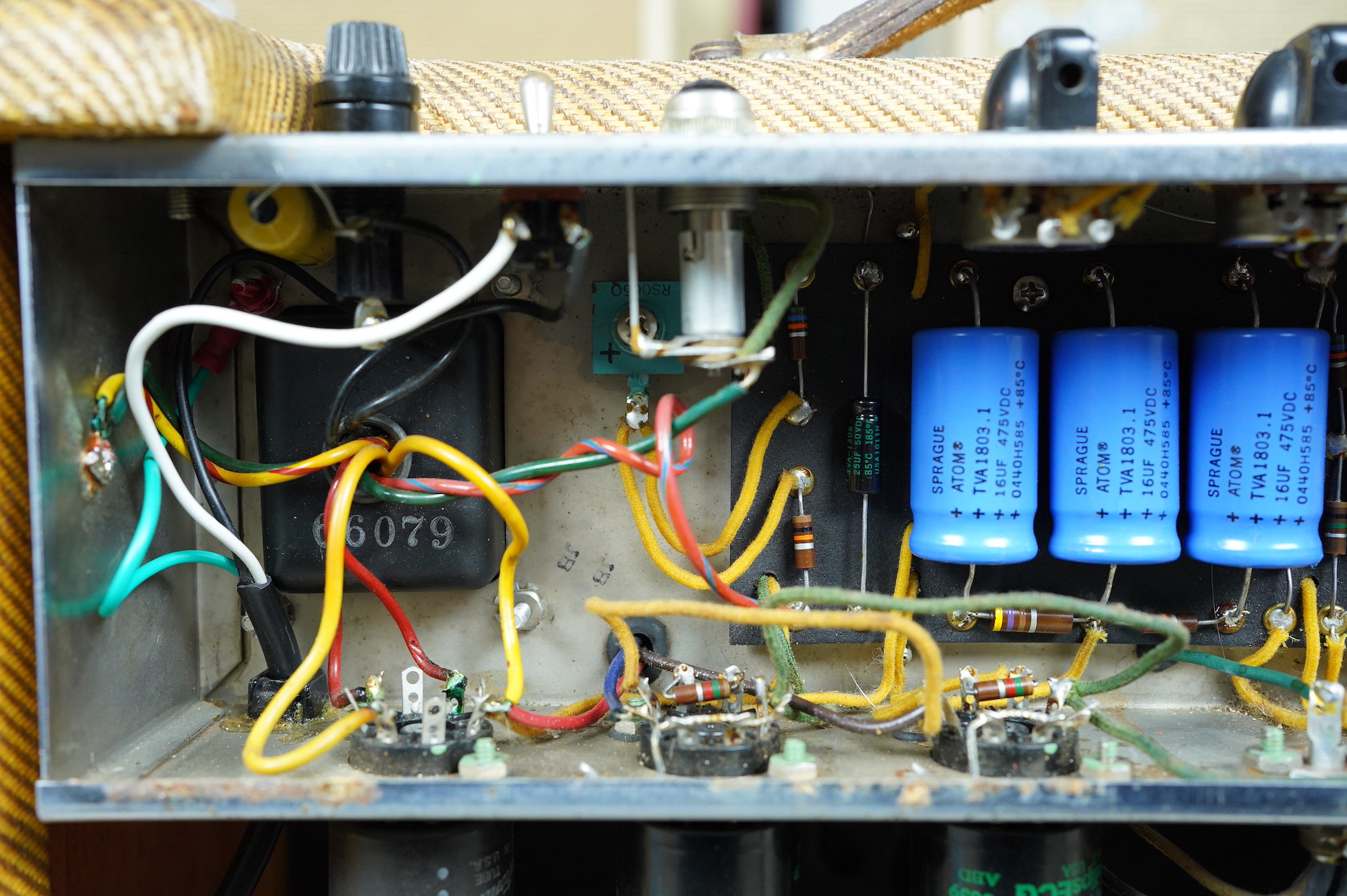 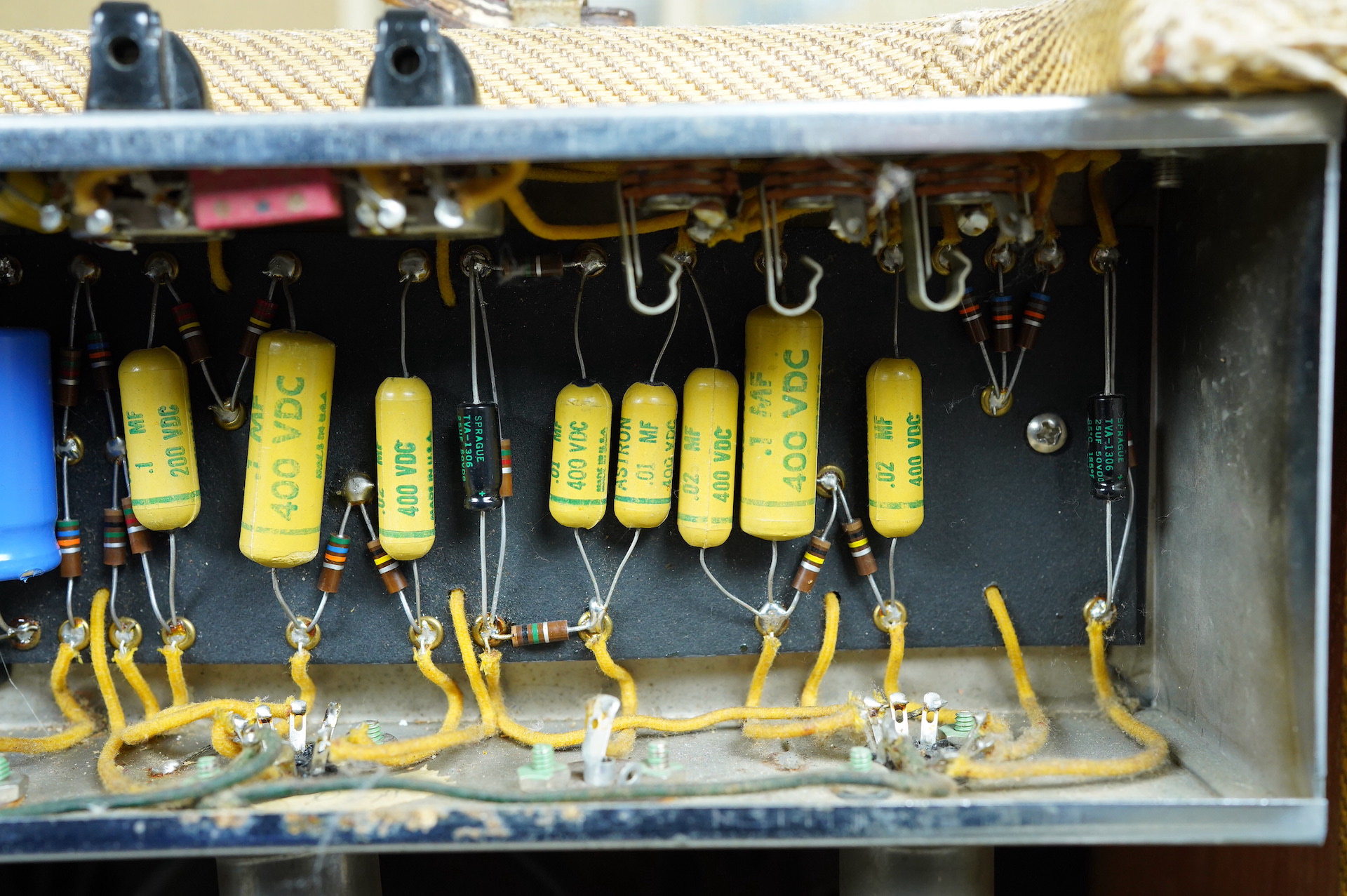 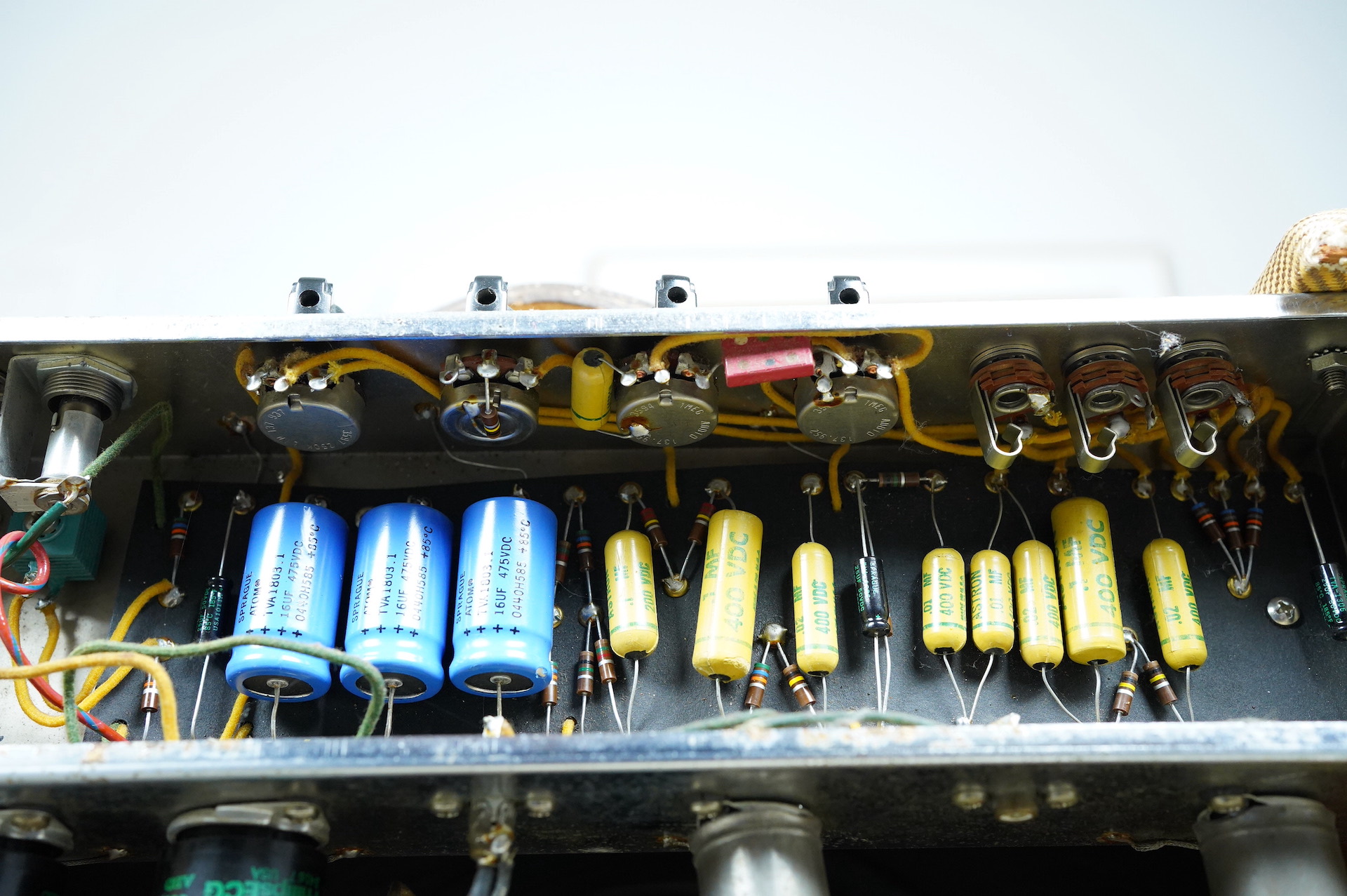 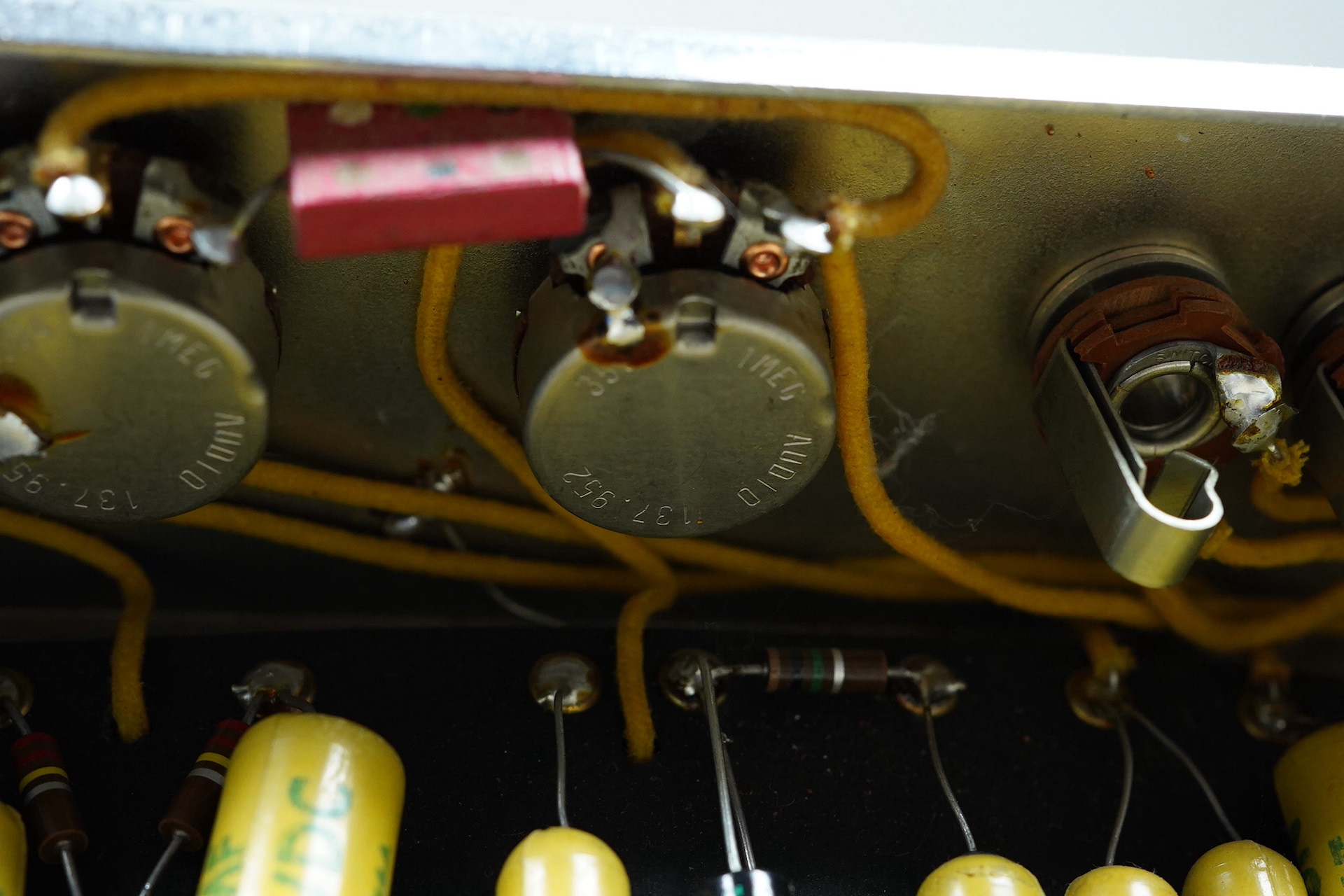 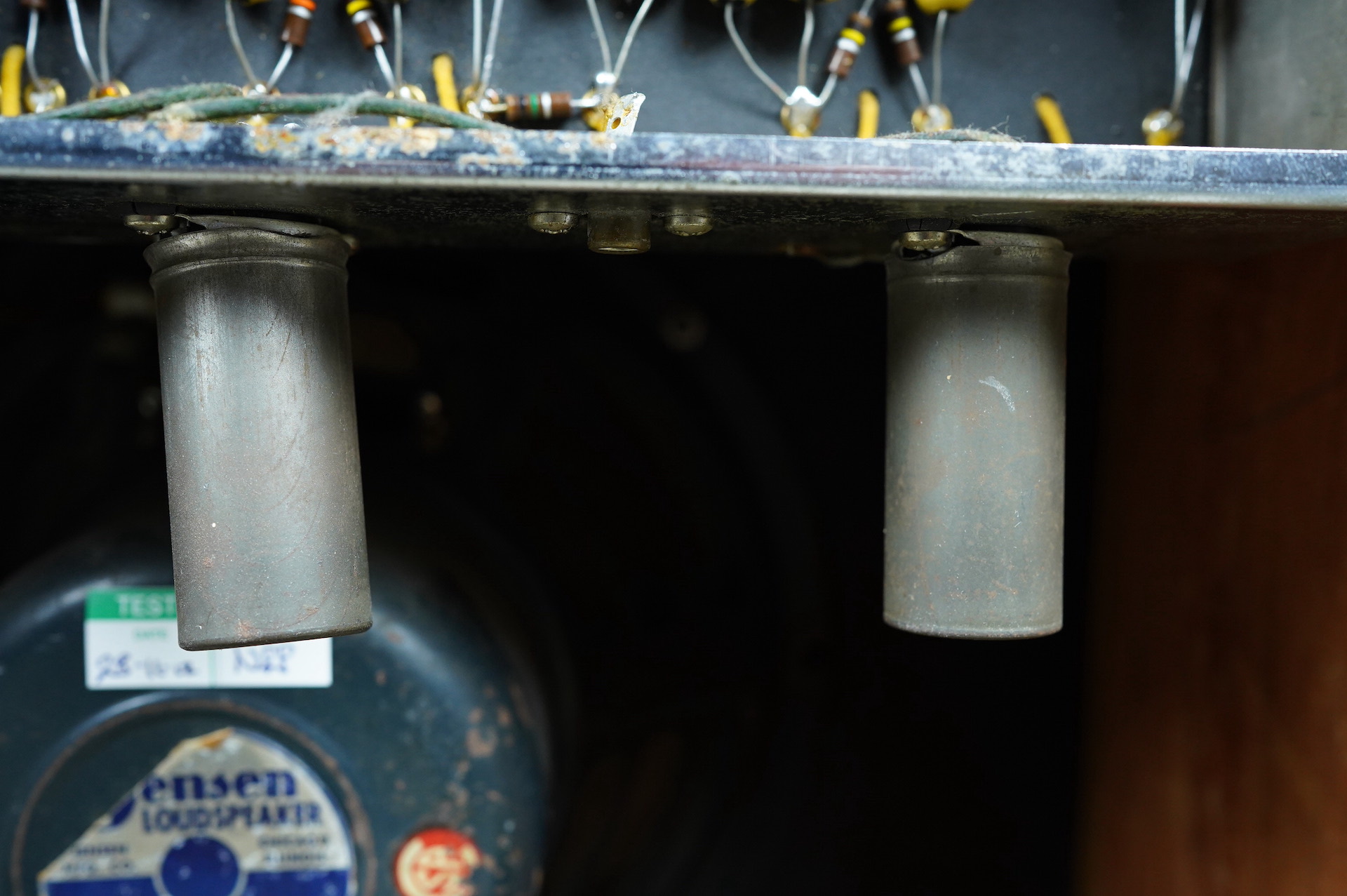 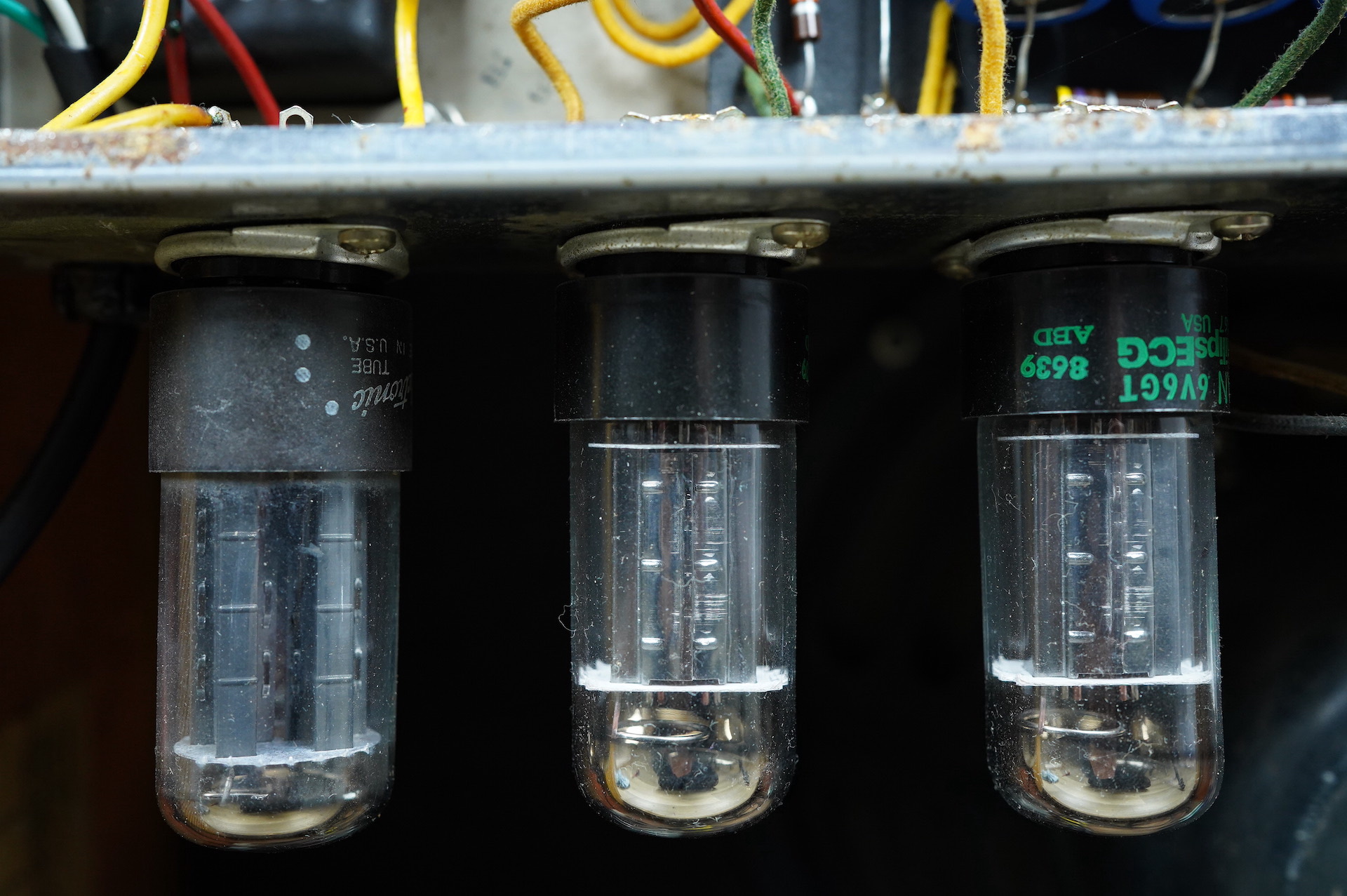 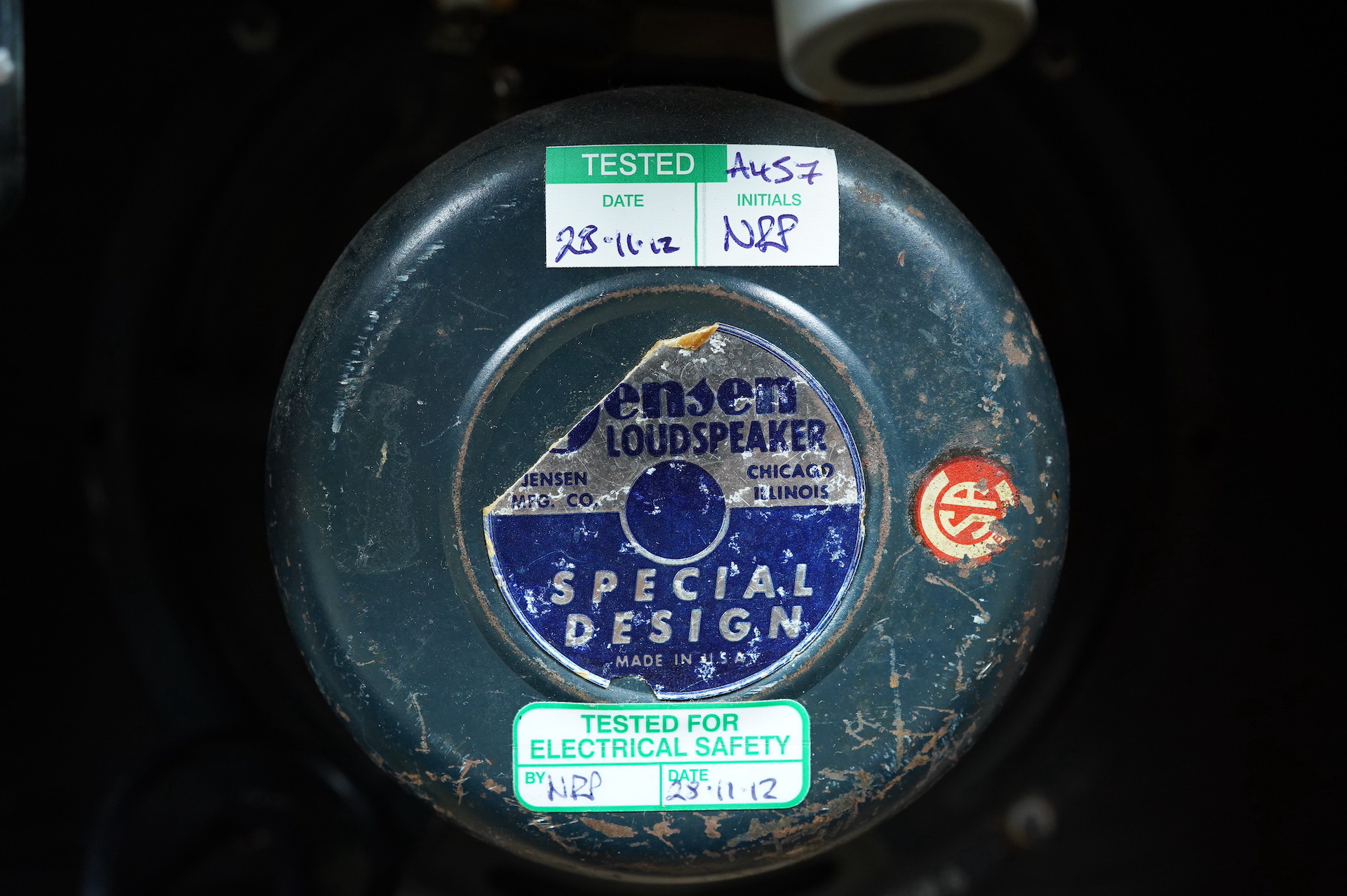 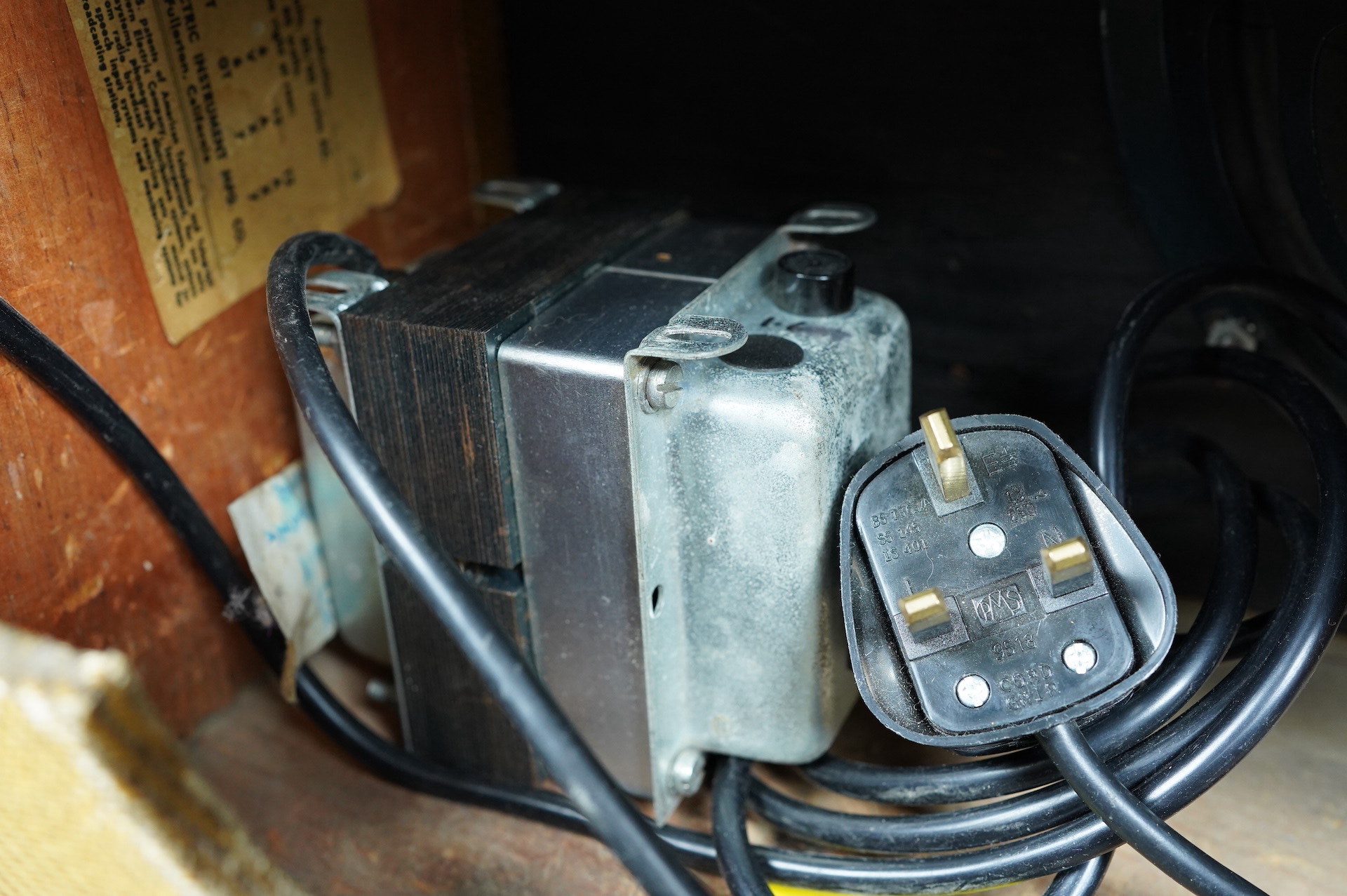 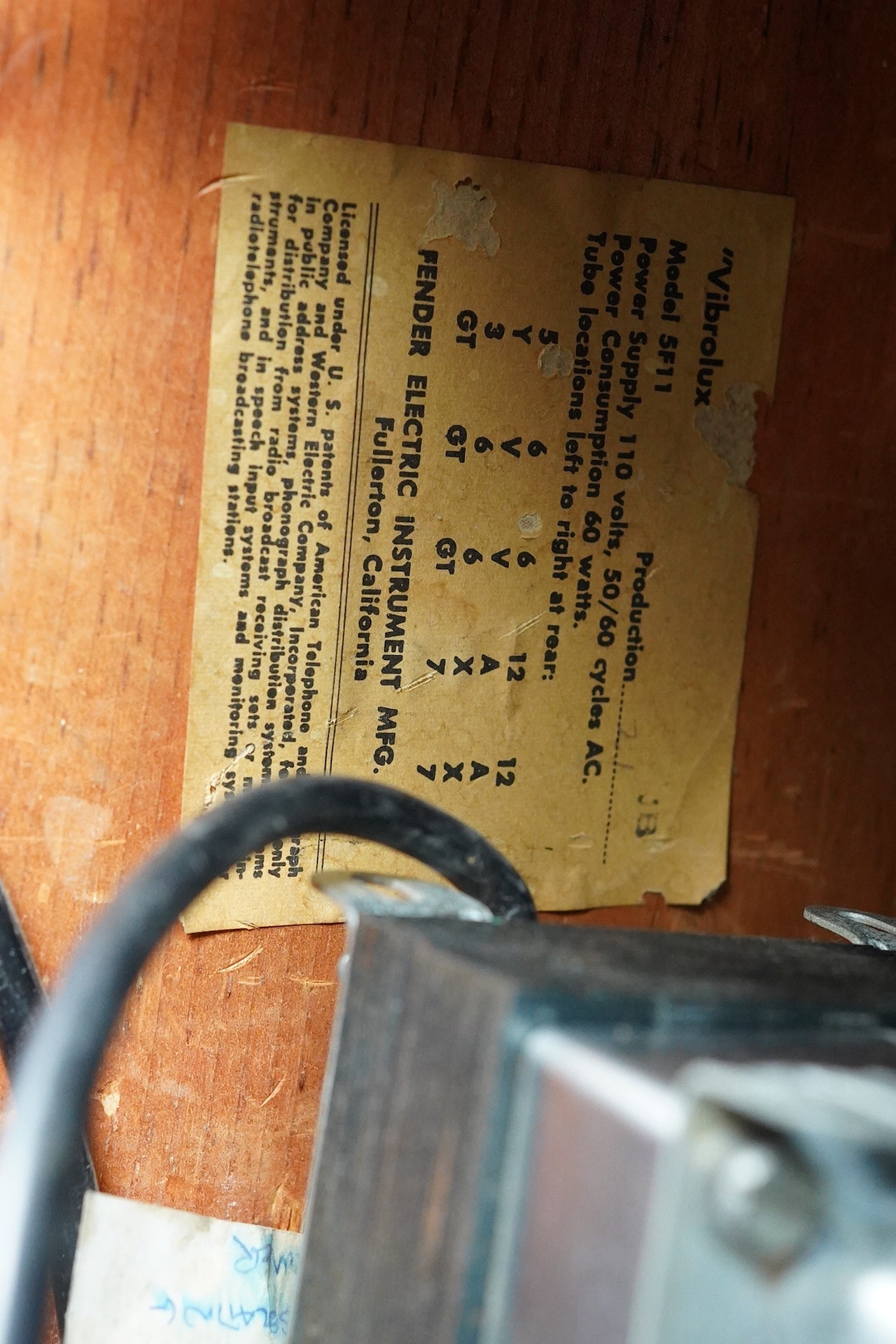 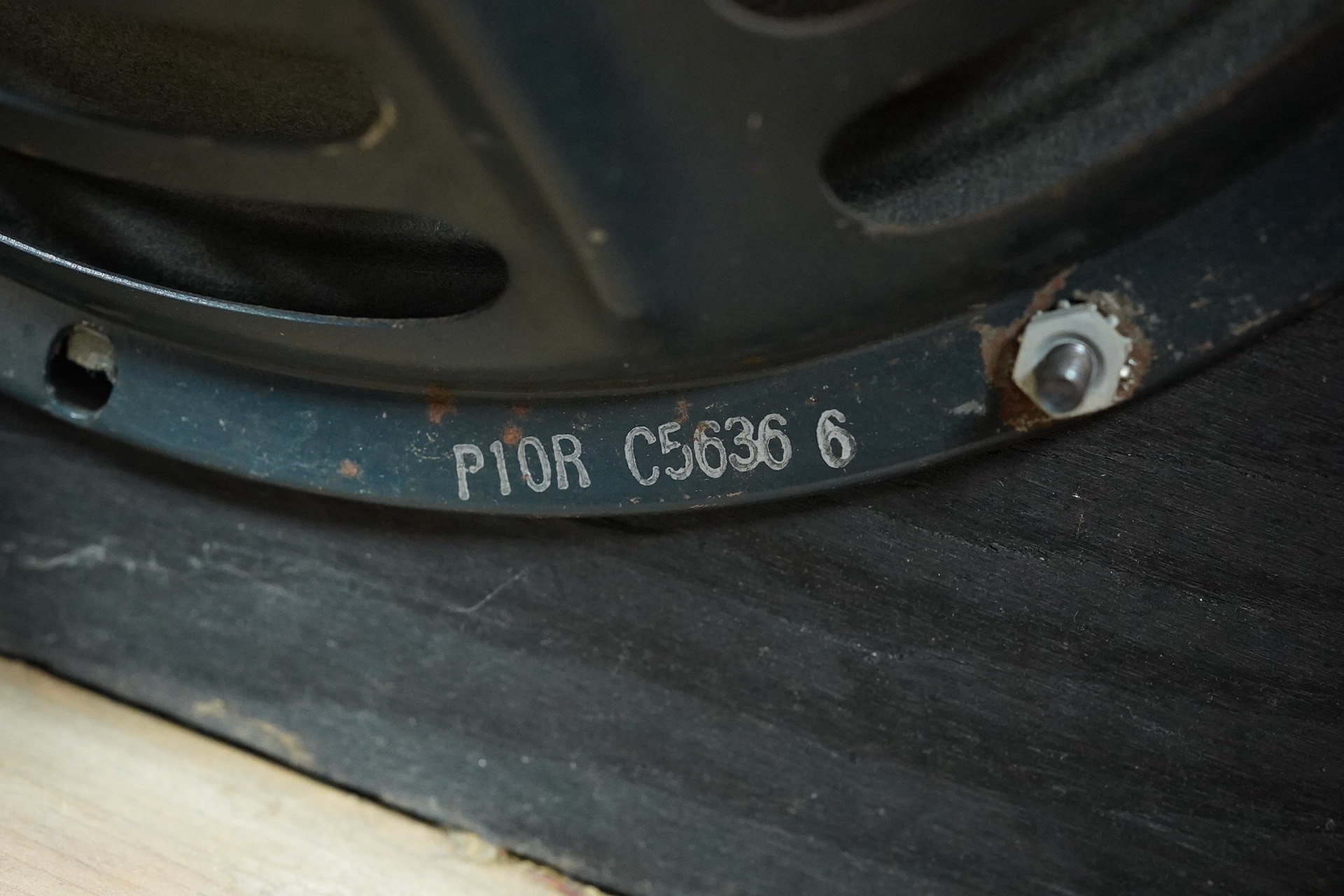 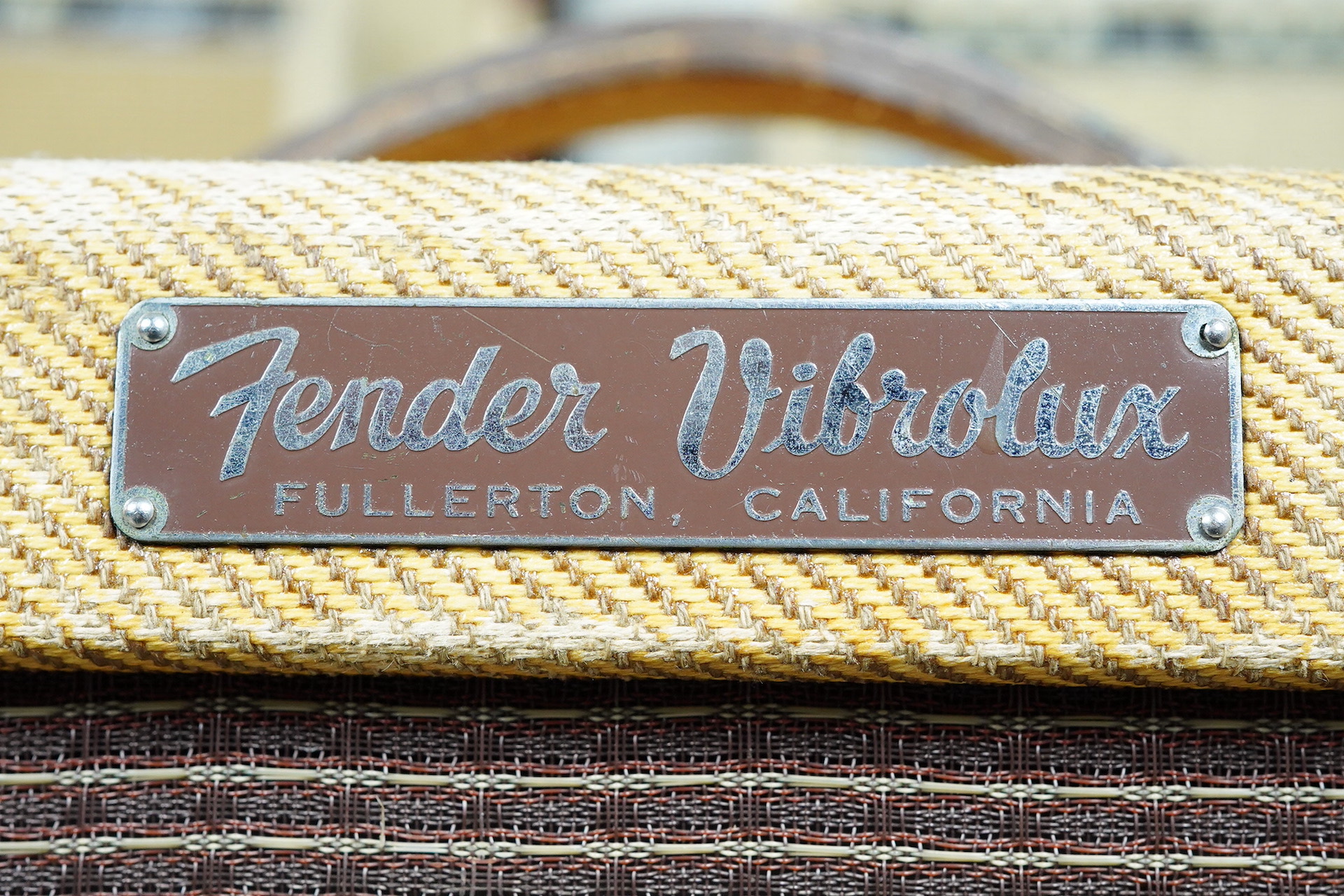