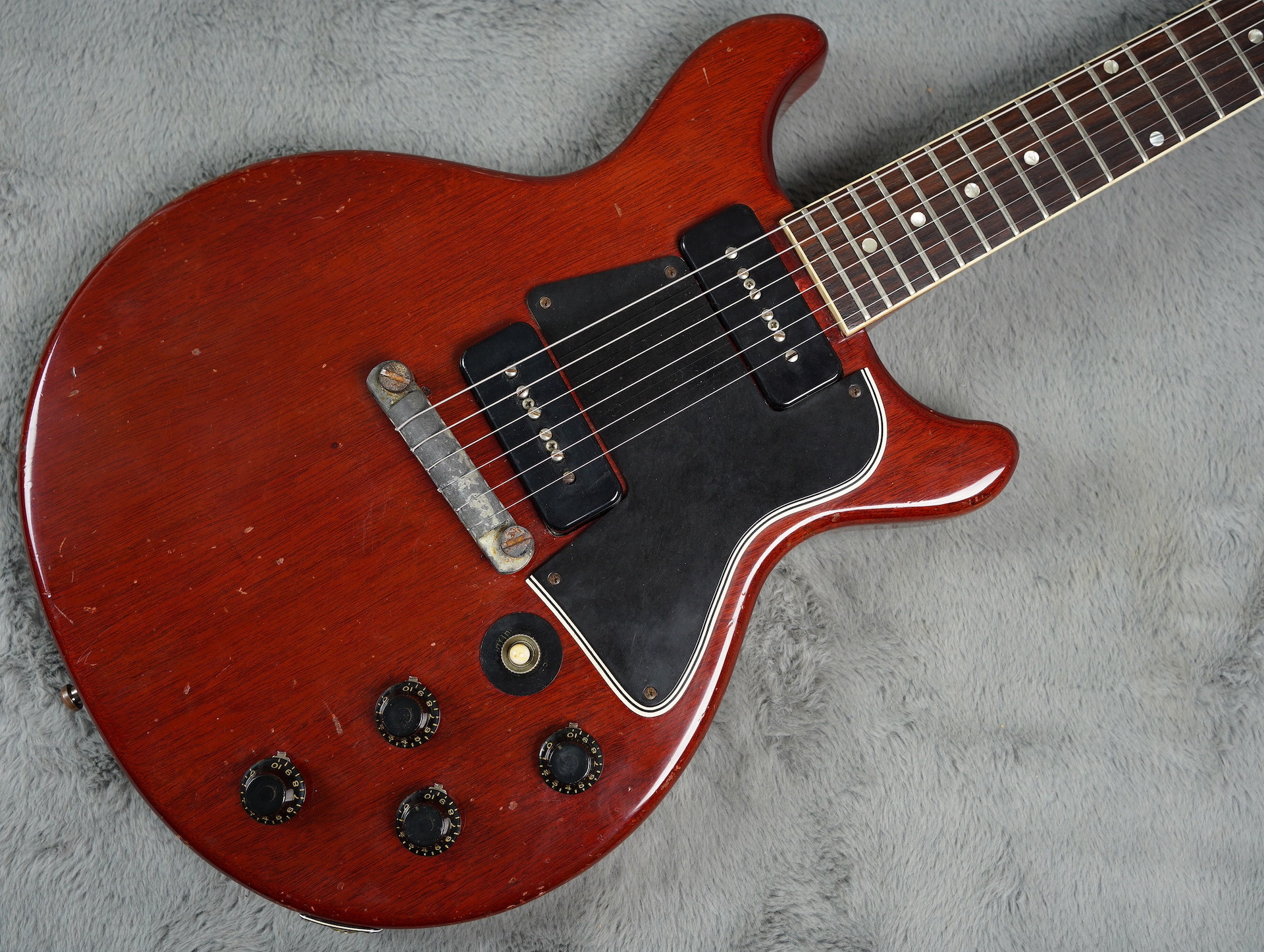 A bit of a bargain this one and reveals some interesting stories... Read on:

Sometimes we receive guitar through the door here at ATB that have an interesting story to tell and this 1959 Gibson Les Paul Special is undoubtedly one of those.

At first glance this looks to be a double cut Les Paul Special from the first year, as you can see from the position of the neck pickup (a feature that was changed in 1960), finished in Aniline cherry as you’d expect. In the case of this guitar this has retained that deep, lush hue. The body shows some signs of dinks and damage though this is not excessive. The plastics too are in good condition, free of any major warping or cracking.

Further inspection of the neck and headstock raise some questions and lead us to wonder the story of this guitar. Measuring the nut revealed that it was 41.9mm instead of the 43mm of a period correct neck and the location of the Gibson logo did not match that of a late 50s guitar. Removing the pickup covers revealed late 60s clear bobbin pickups and a look underneath the neck pickup suggested that the neck may been factory changed, possibly in 1967 or 1968.

The combination of late 60s pickups, narrower nut width and the quality f the work carried out suggested that this guitar could have ben sent back to Gibson for a new neck, a not too uncommon practice. This is purely speculation unfortunately as there is no record of this. The wiring harness too has been replaced with modern CTS pots though the capacitors seem to be correct Bumblebee caps.

The hardware is correct though shows signs of corrosion.

Even with the numerous changes this guitar is a great sounding instrument with plenty of potential. The guitar has a wonderful resonance and certainly exudes the elusive mojo of a 50s Gibson. The nut might be a little narrower but the overall profile is full which this writer feels negates the nut width making this a comfortable neck to play. The frets have plenty of life left in them . Both pickups are balanced and sound great giving you that great scope of tone that we look for in P90 guitars.

If you’re on the look out for a Les Paul Special but are maybe lacking the budget then this is surely the one for you. Let this guitar be your way into the vintage cyclone. 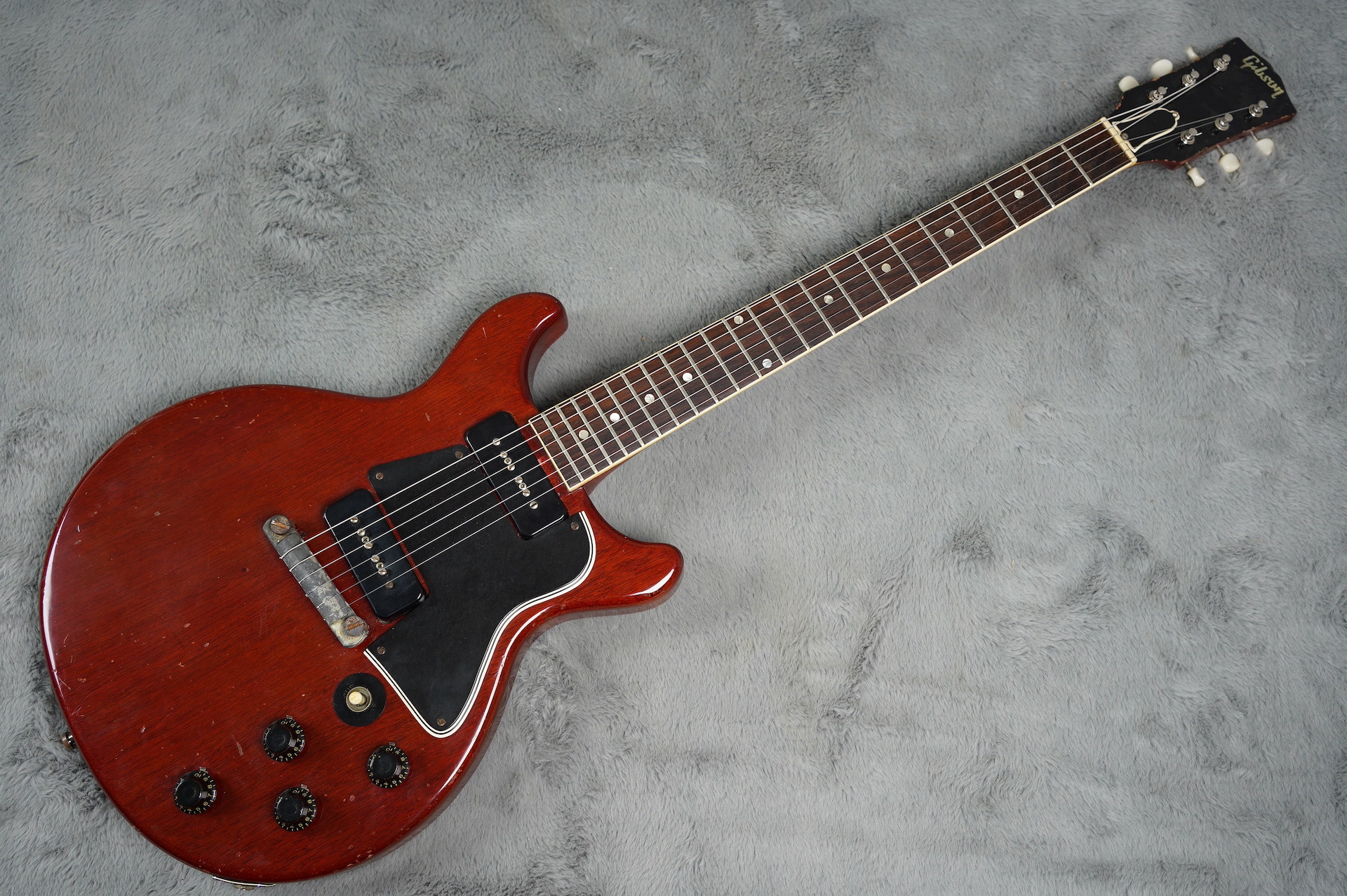 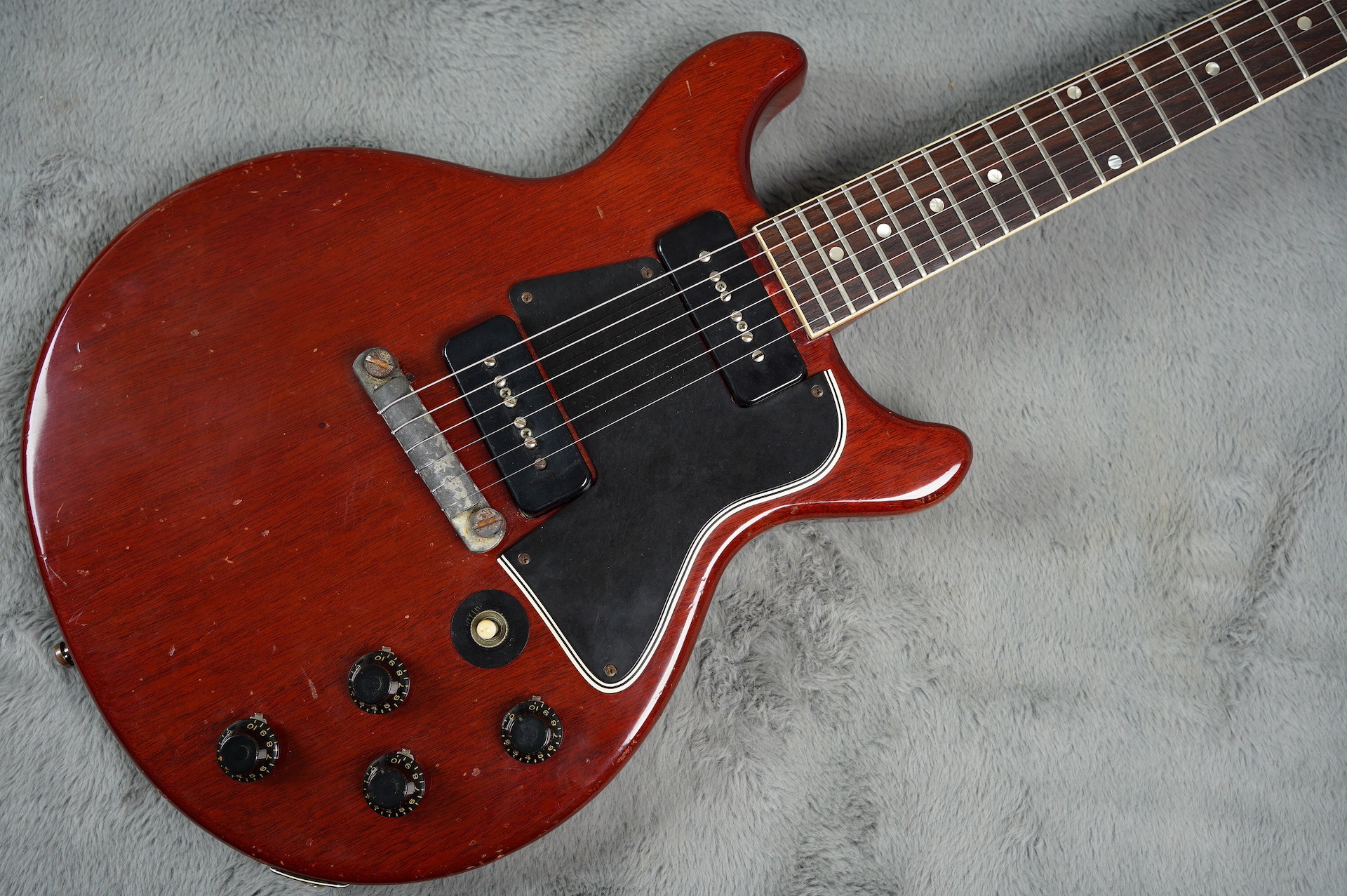 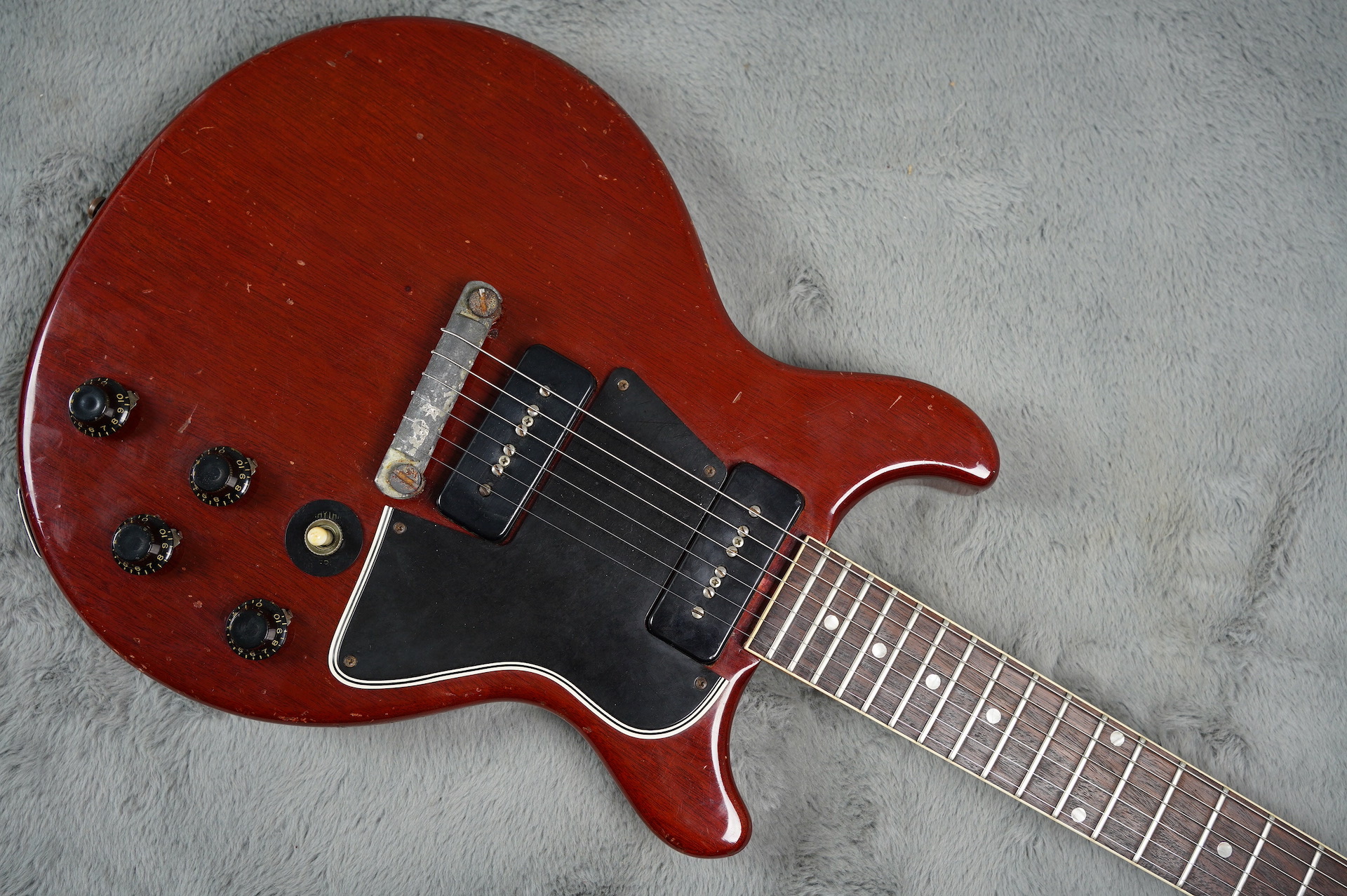 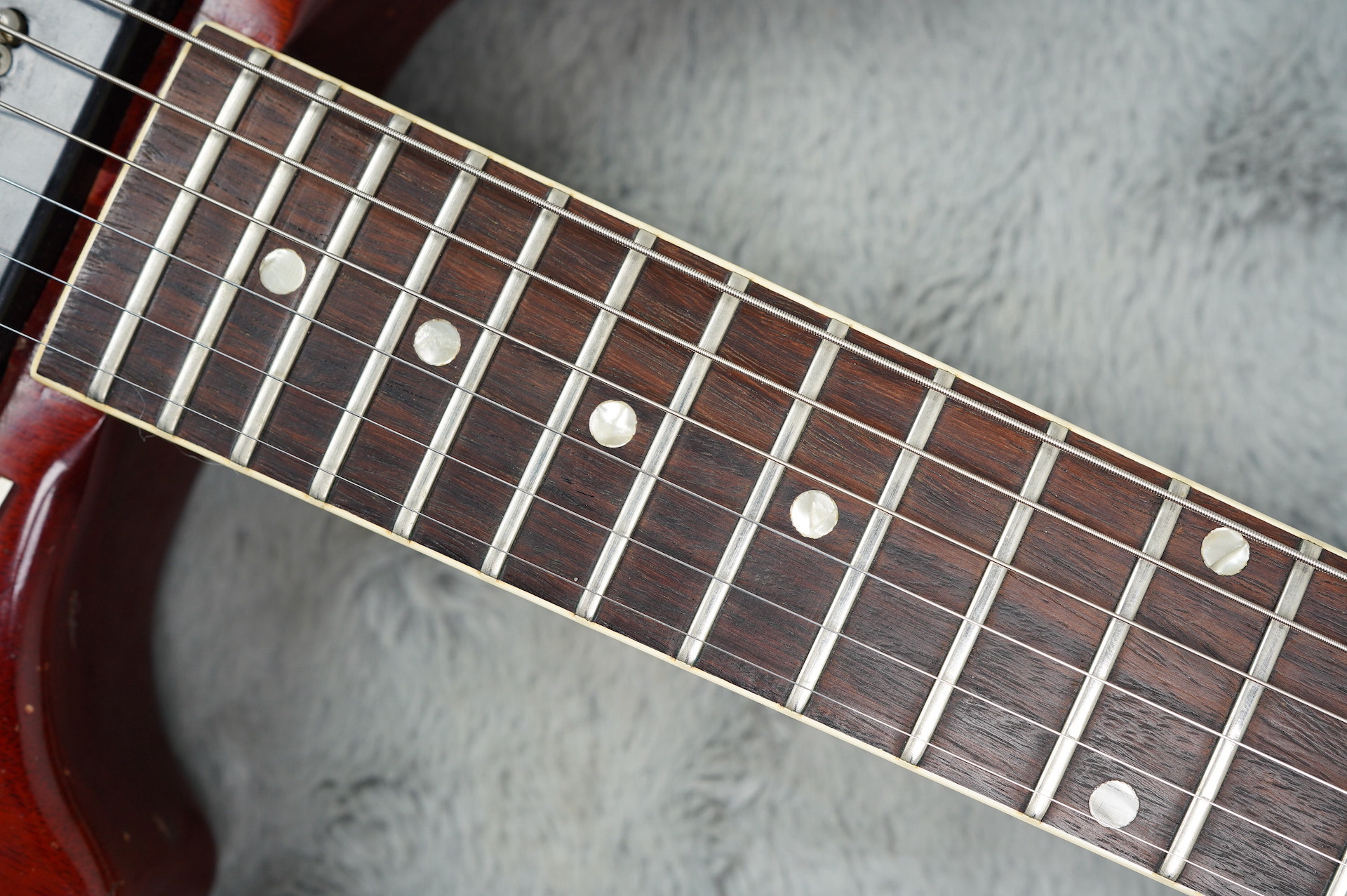 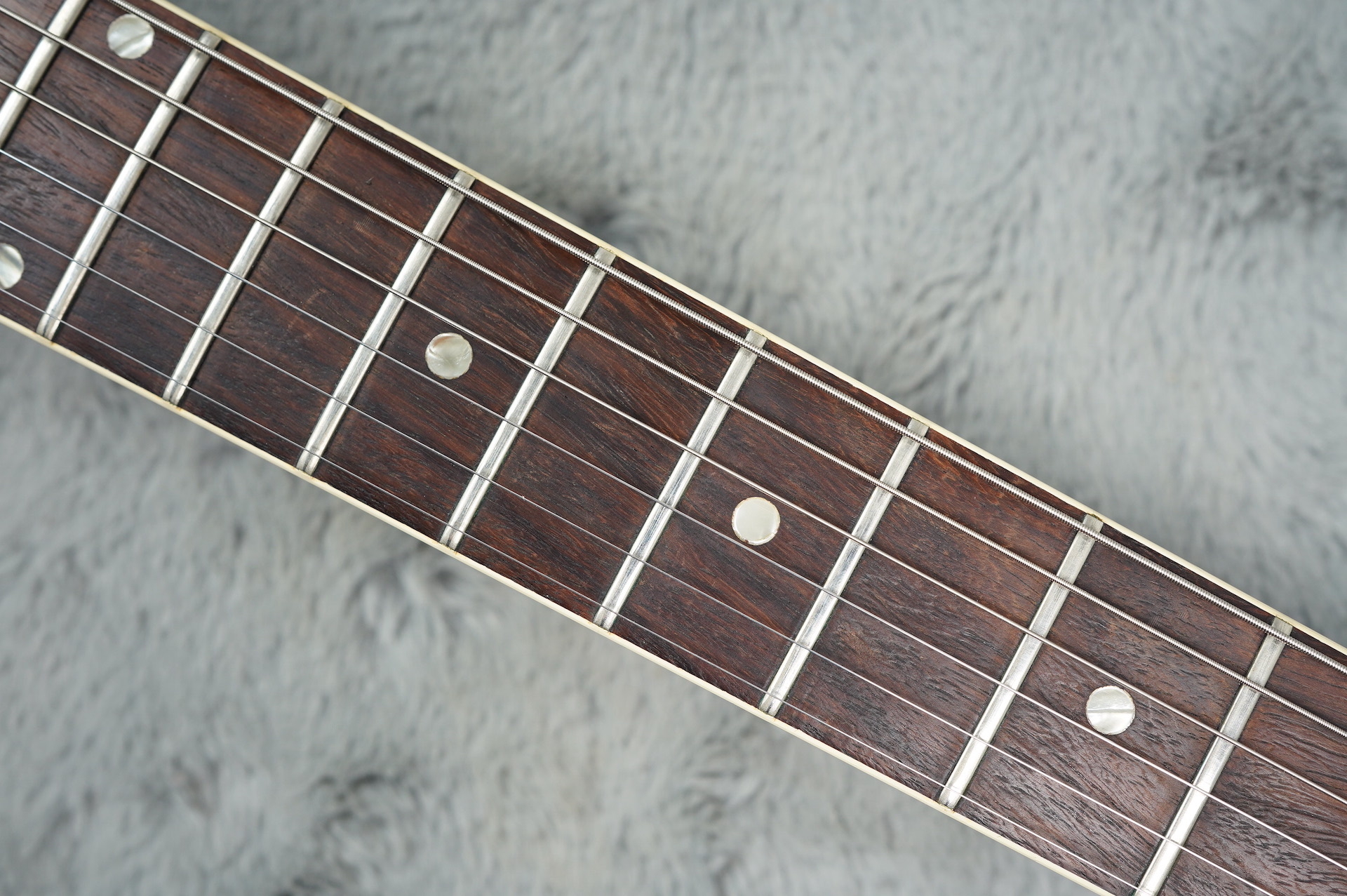 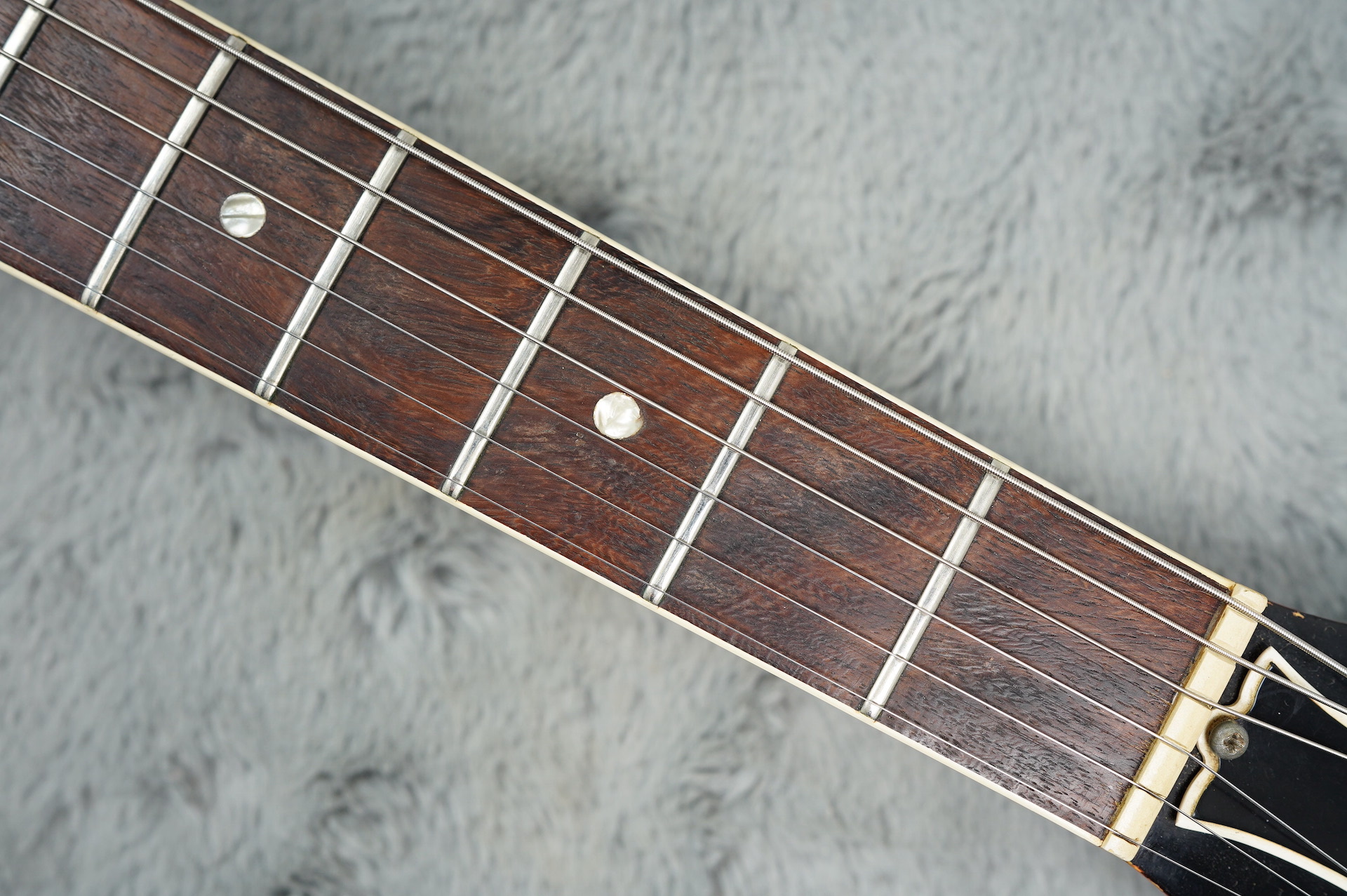 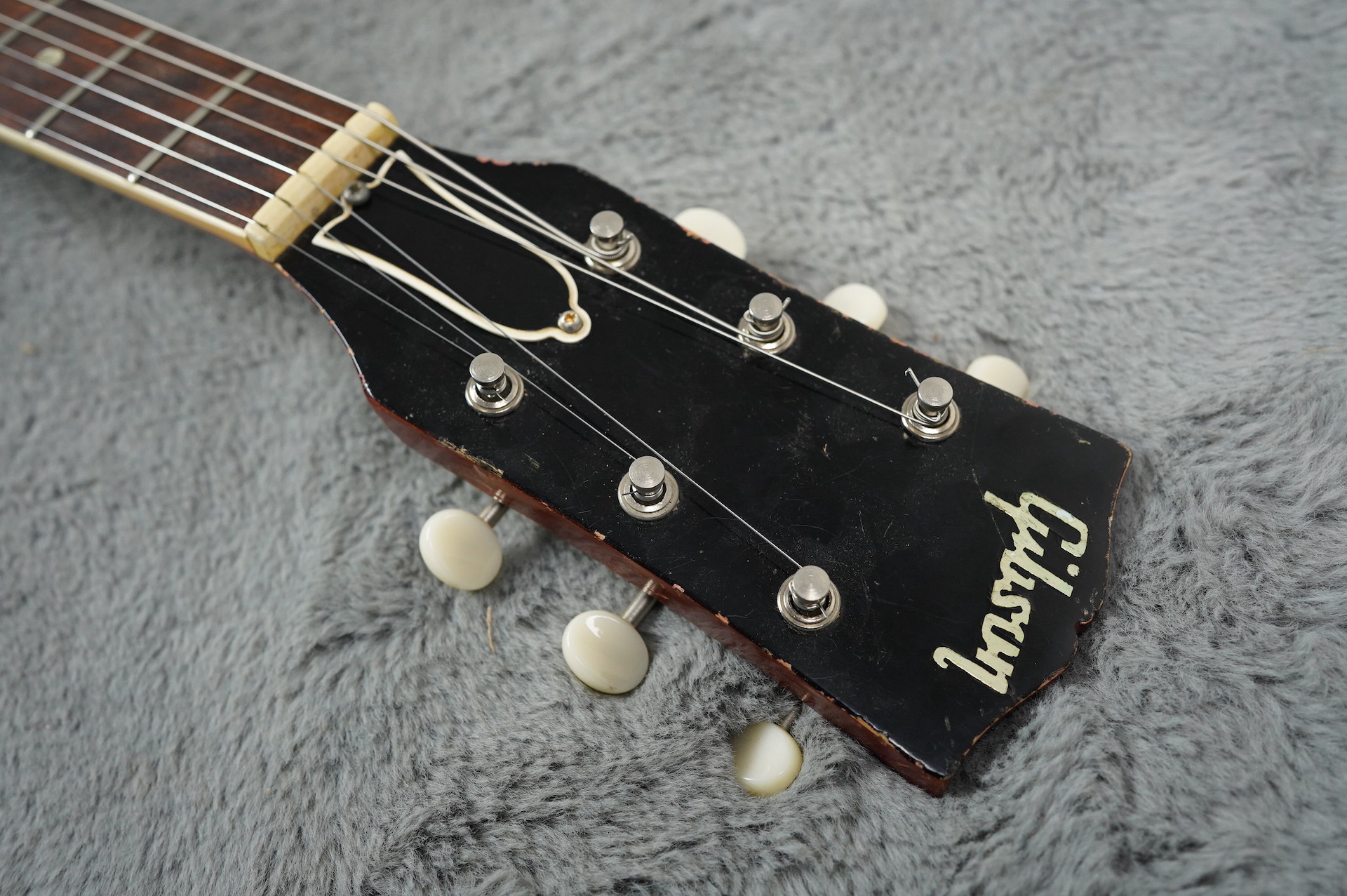 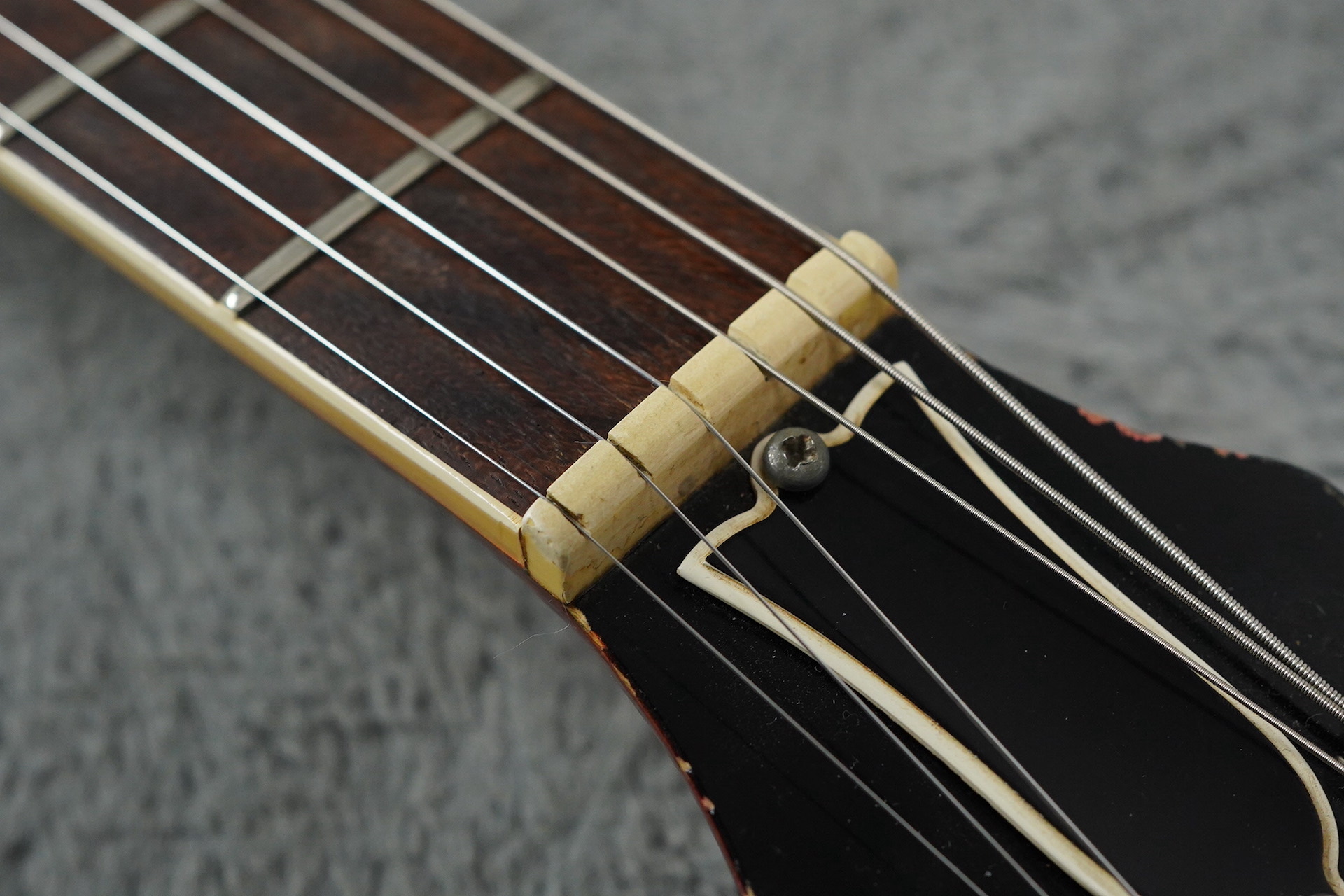 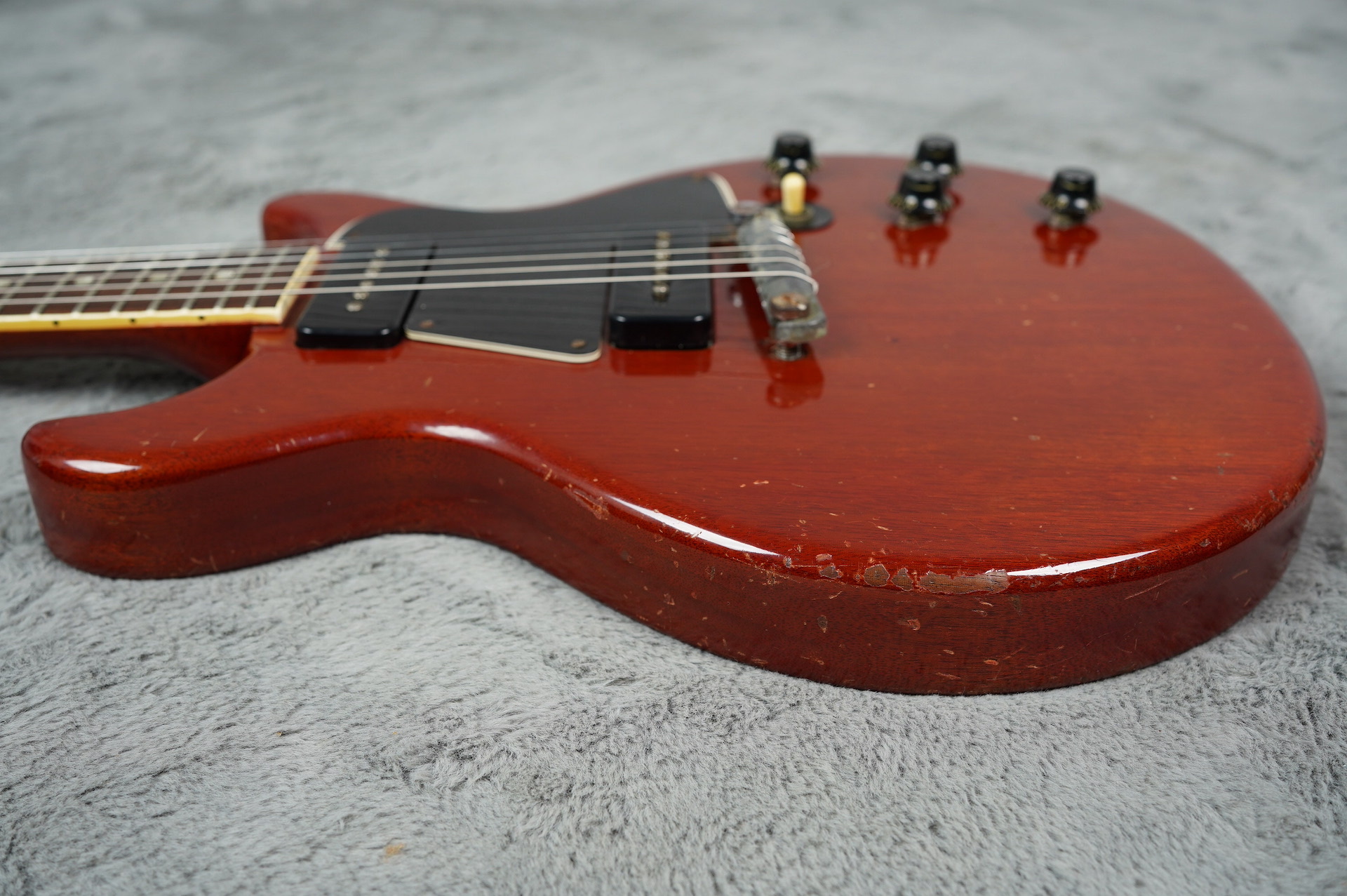 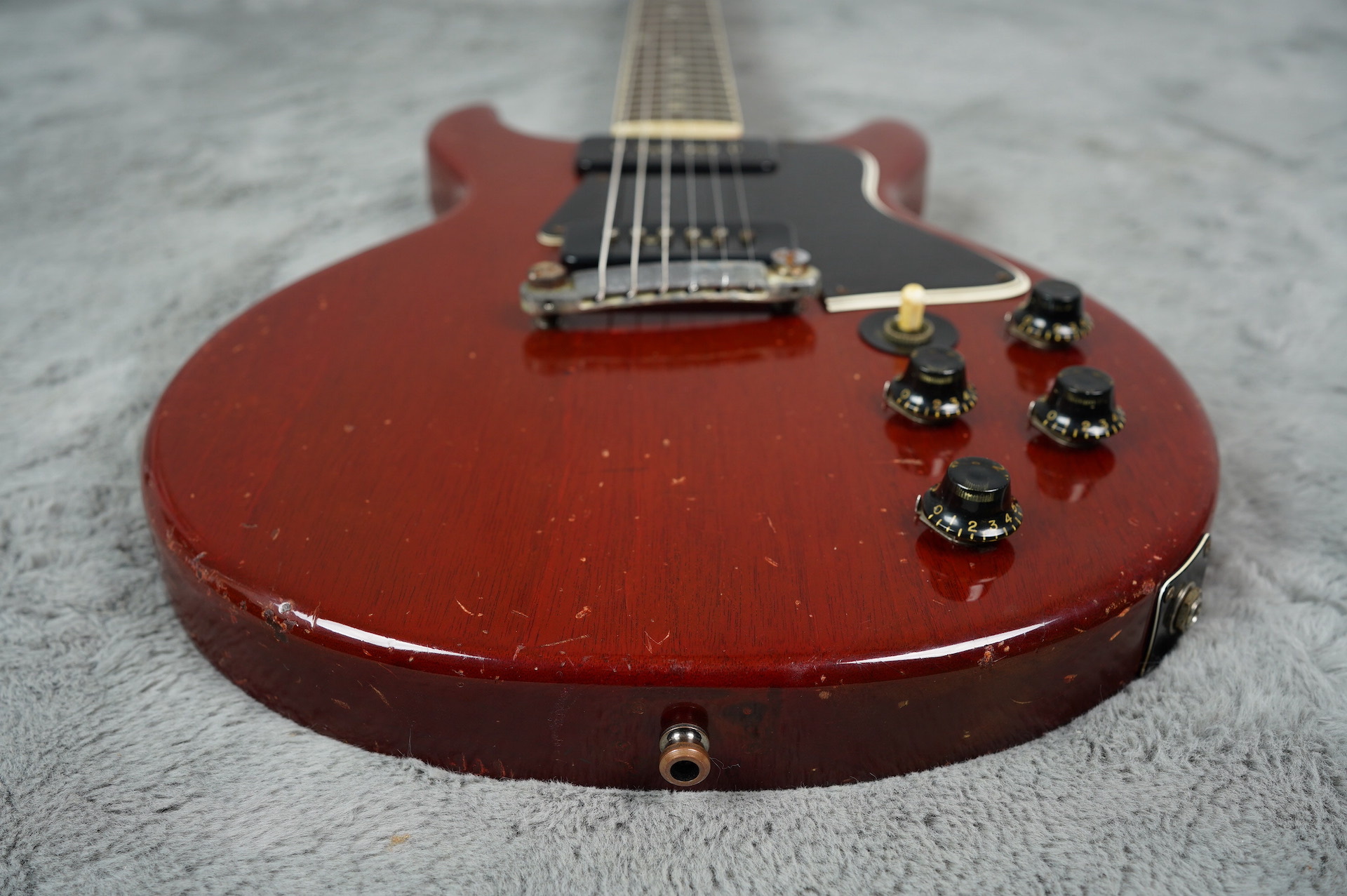 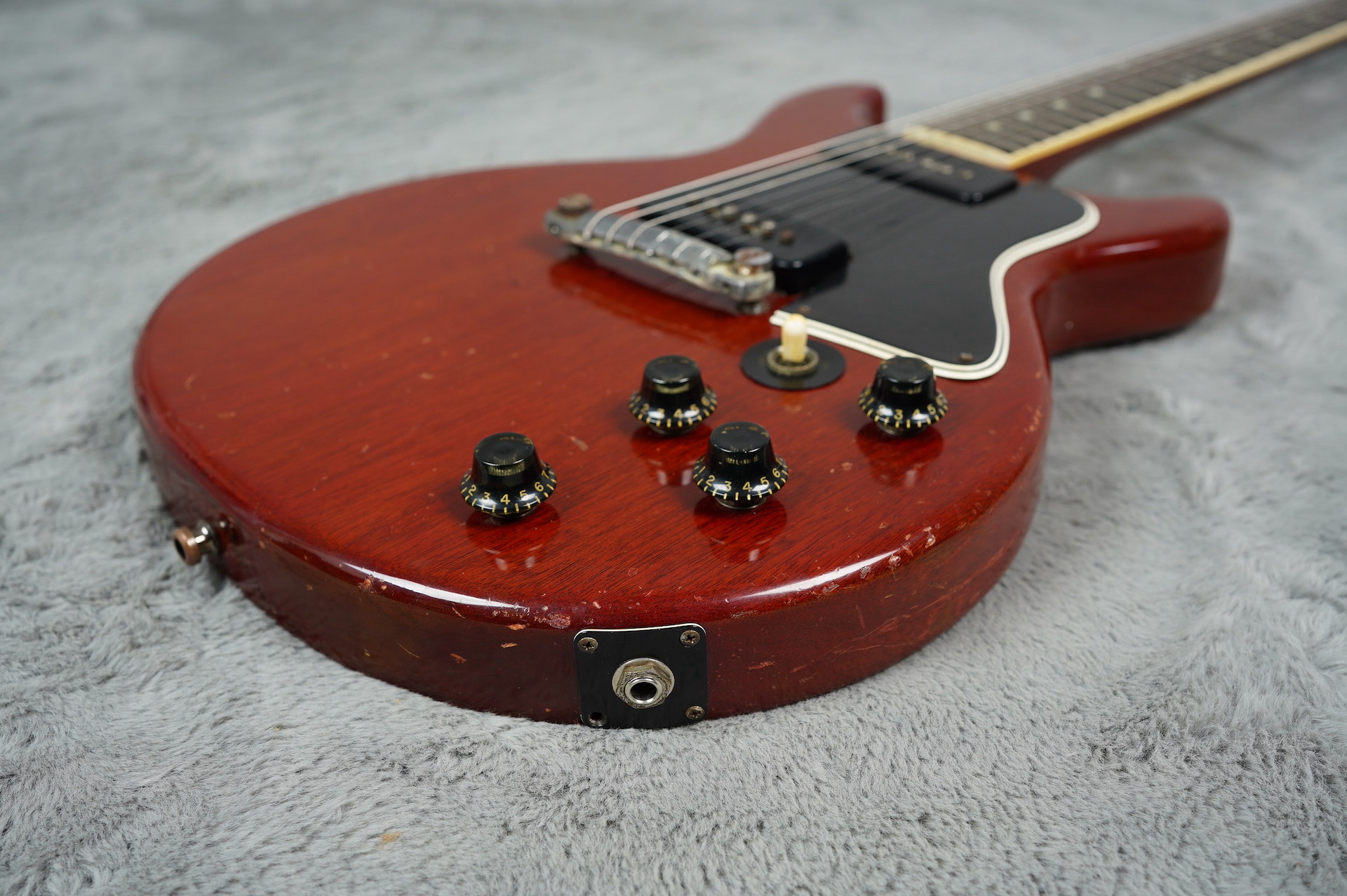 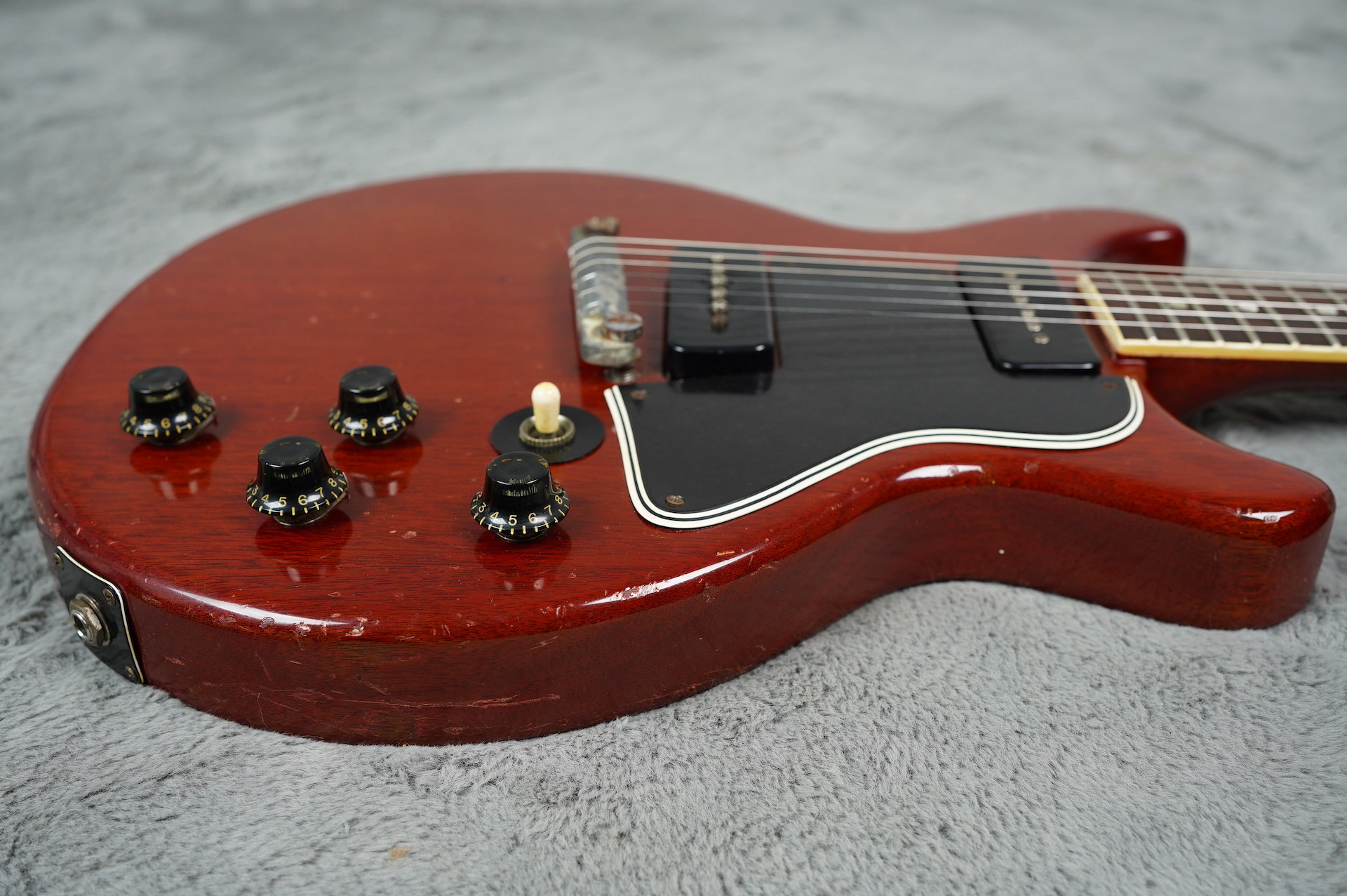 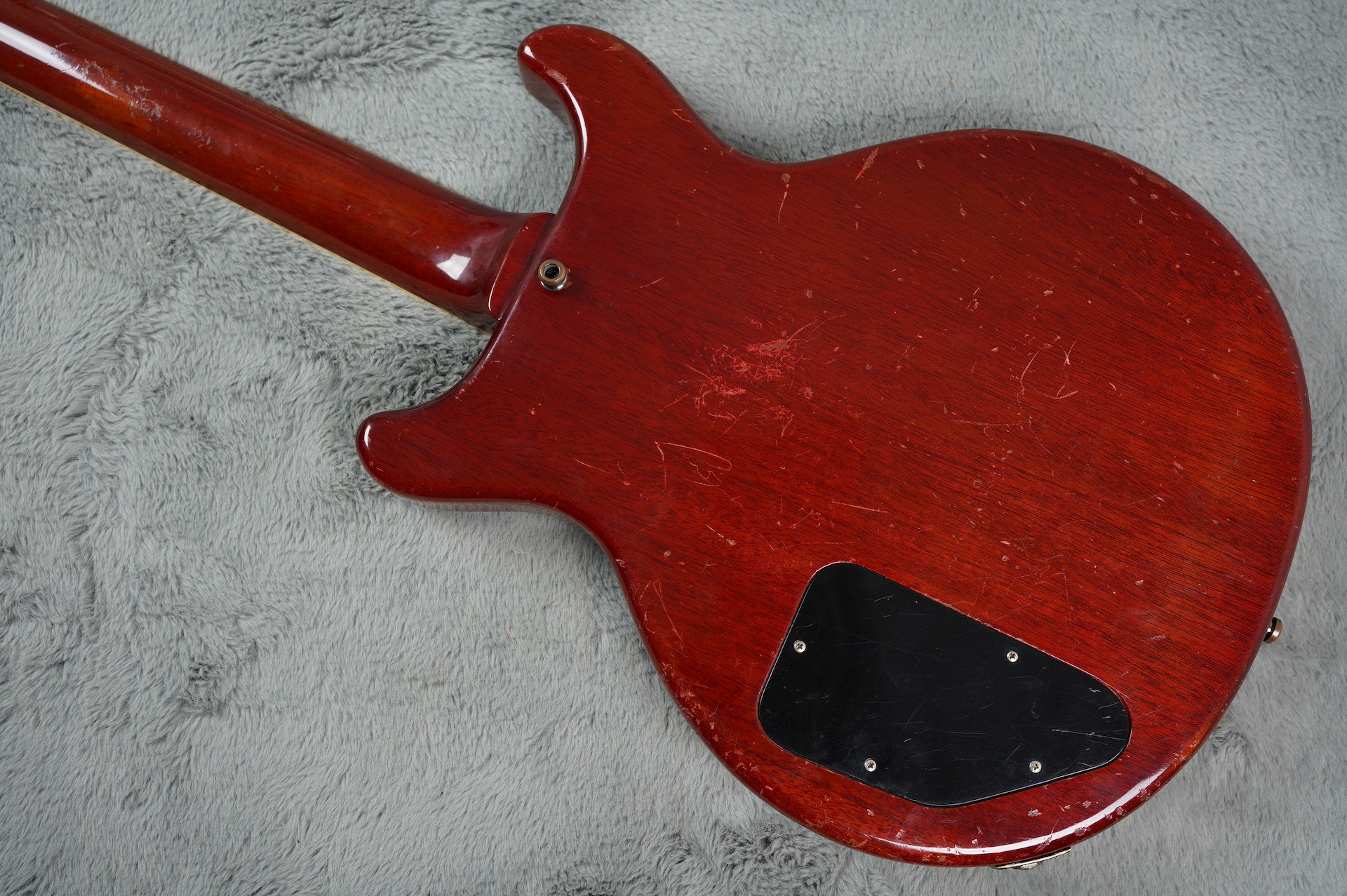 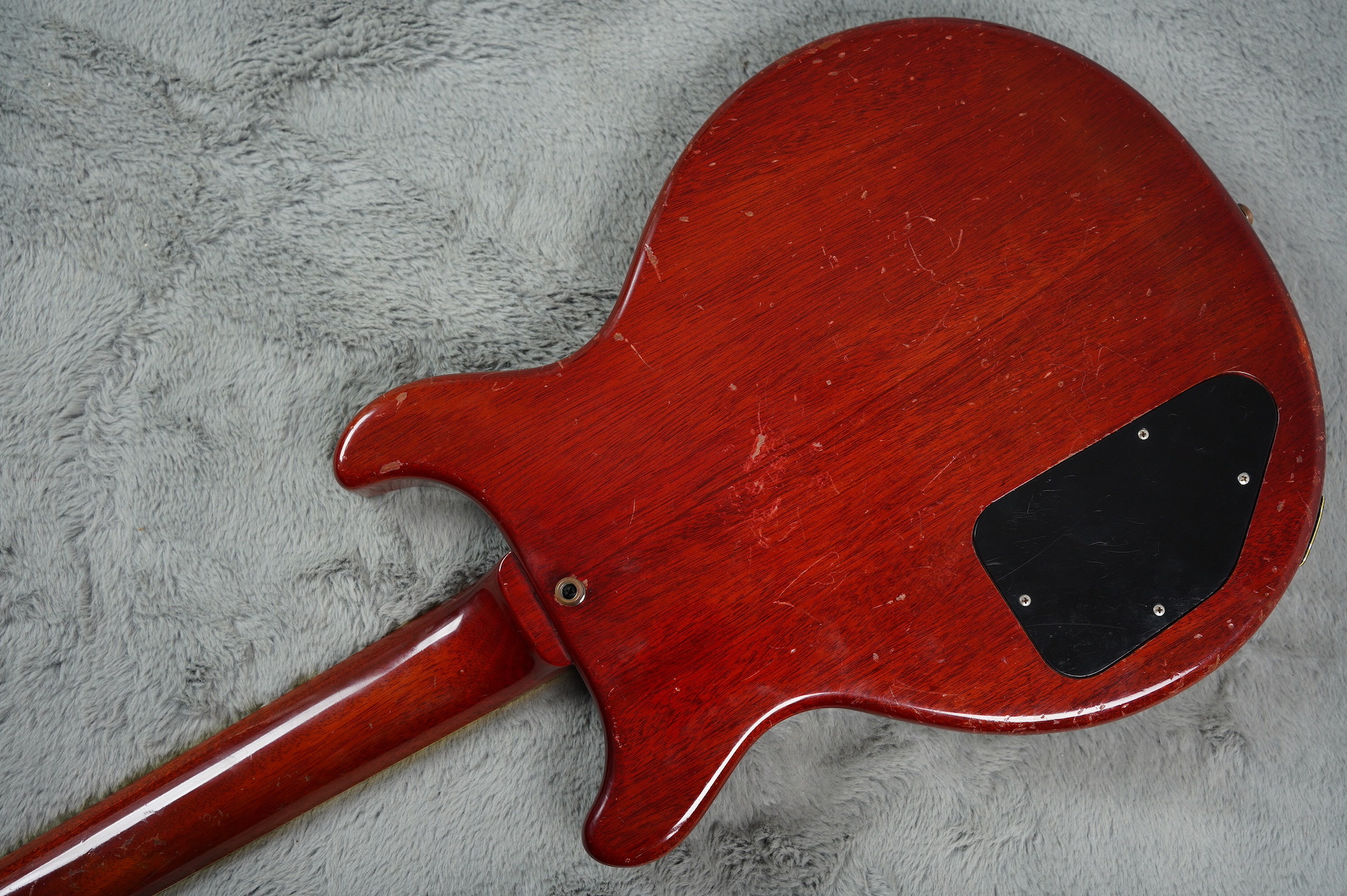 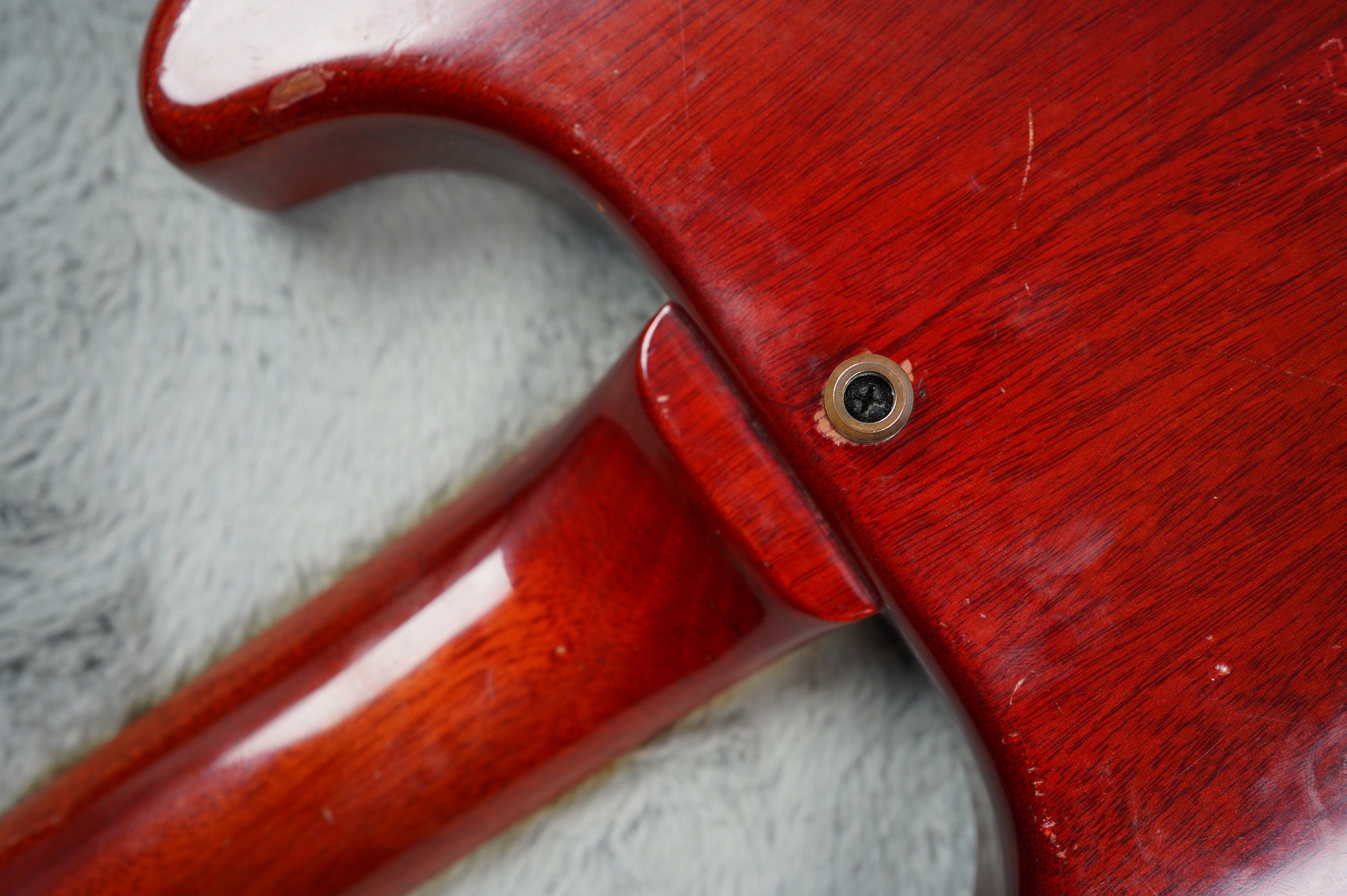 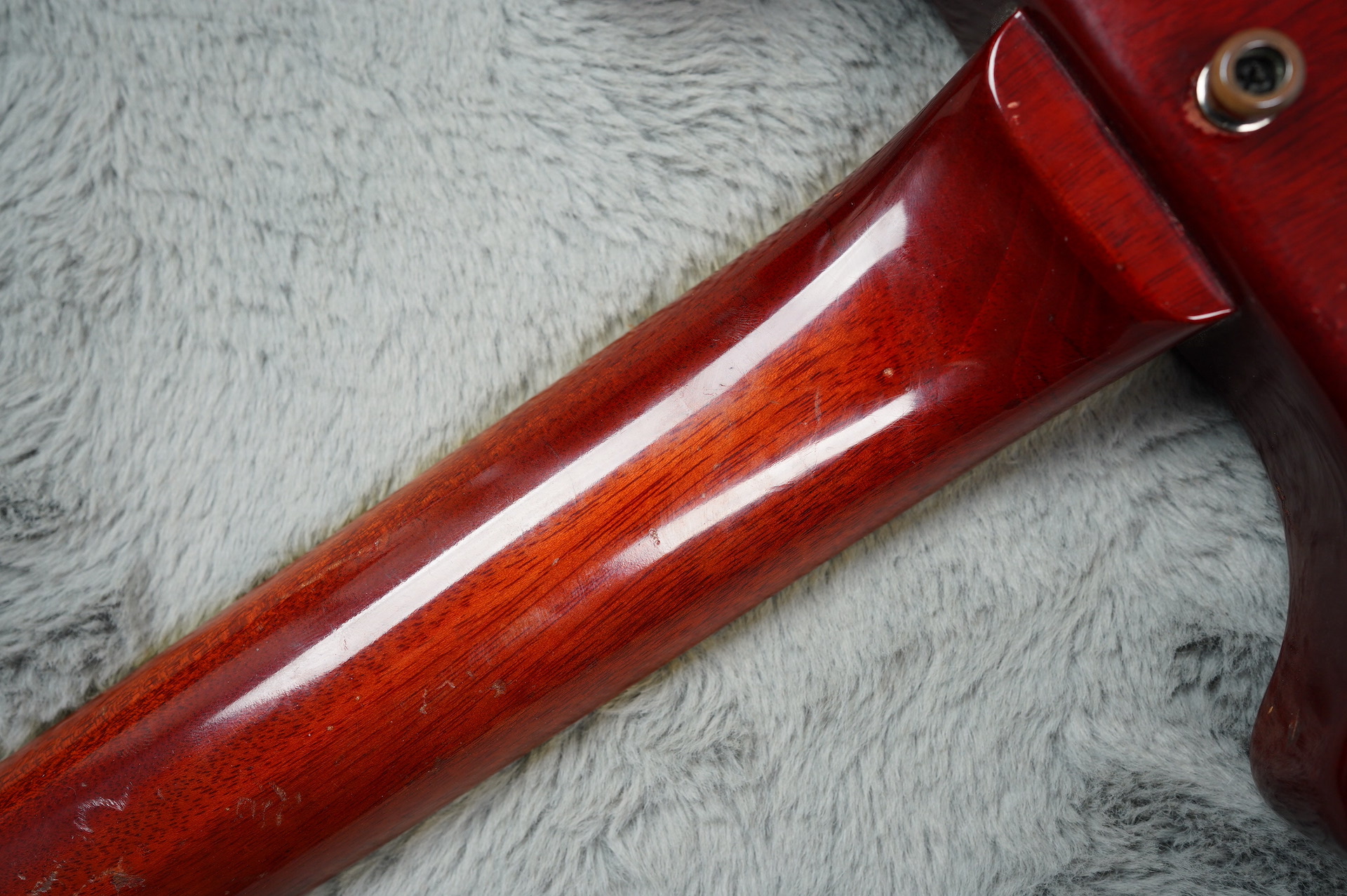 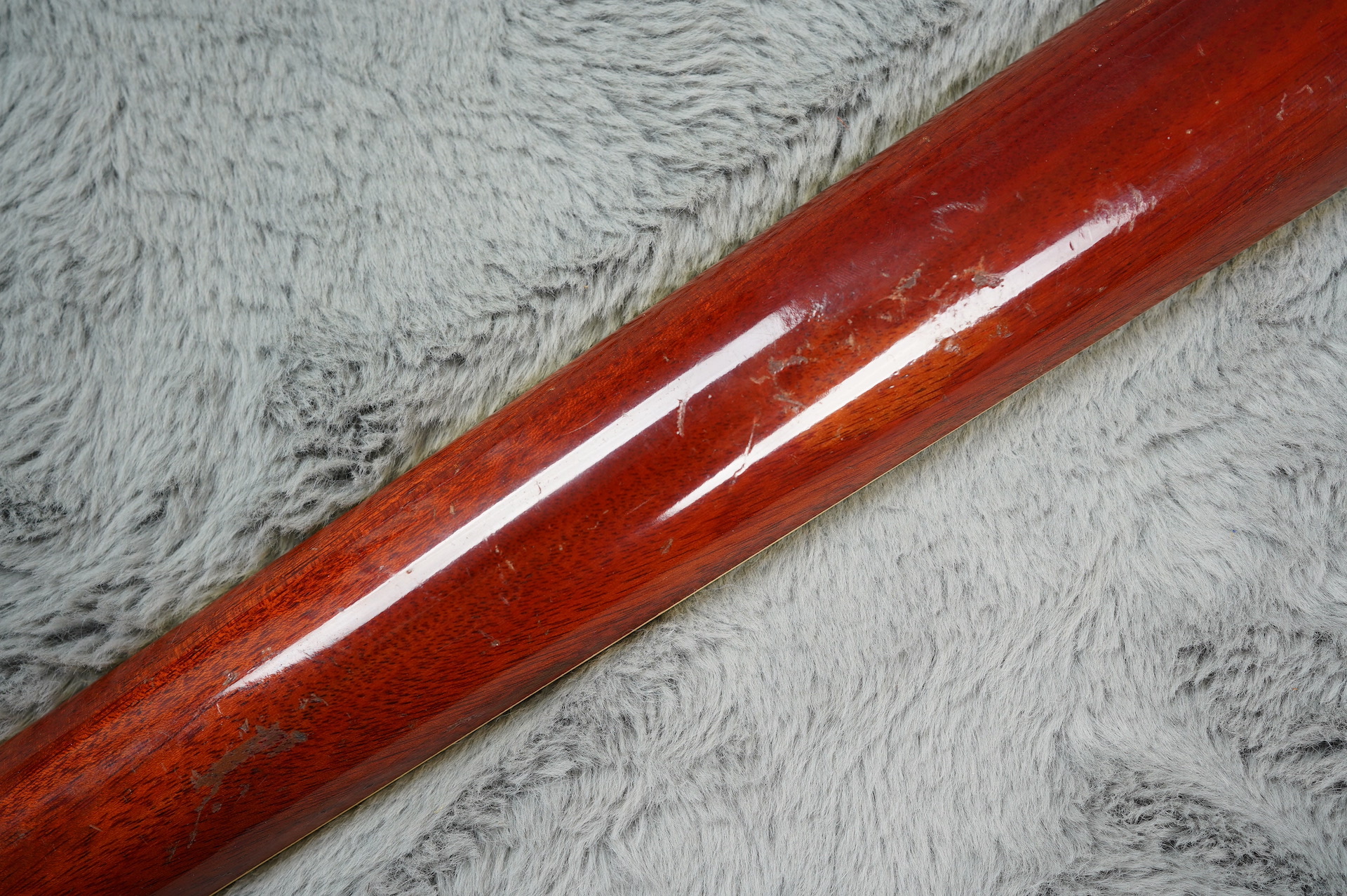 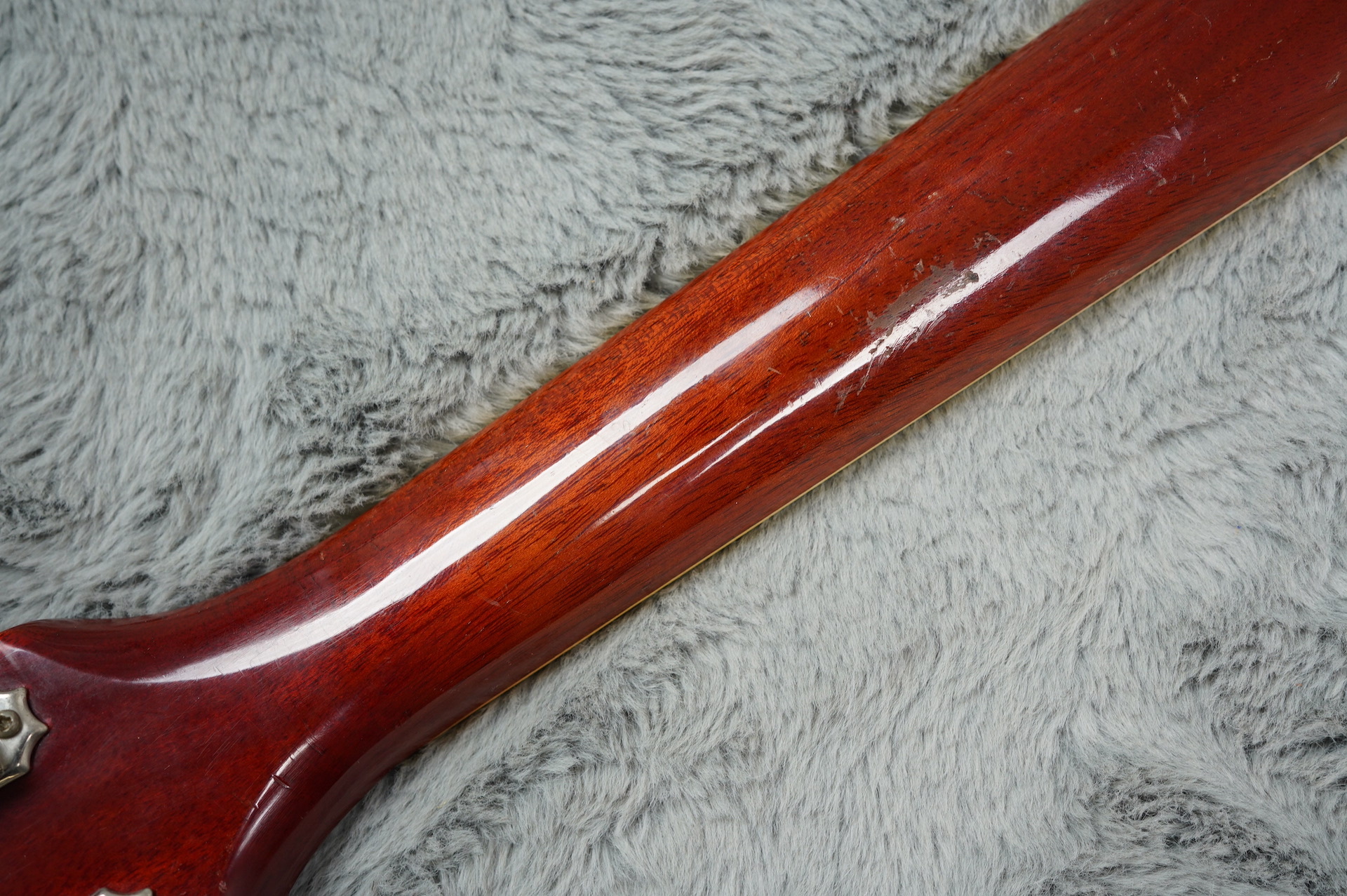 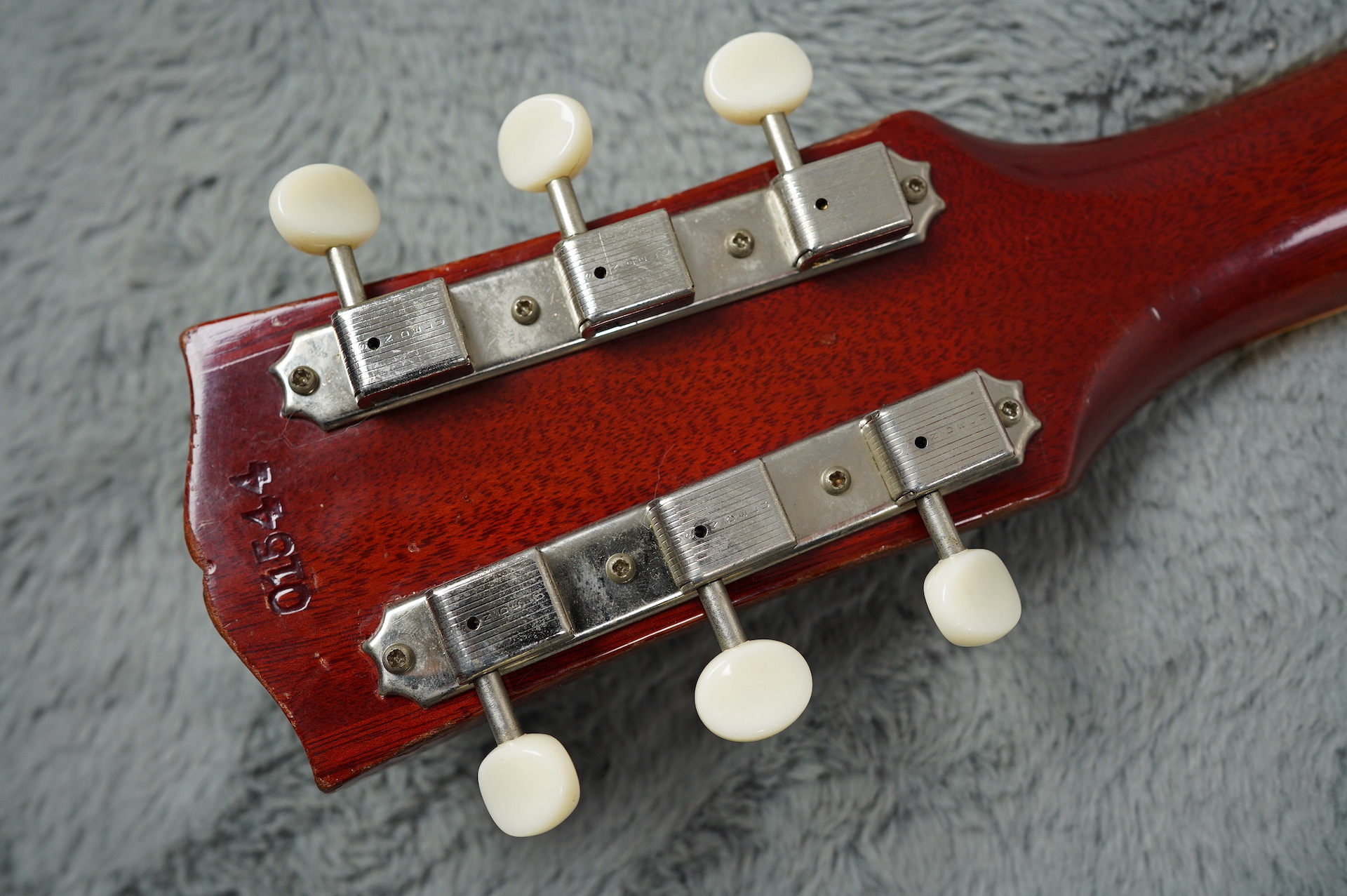 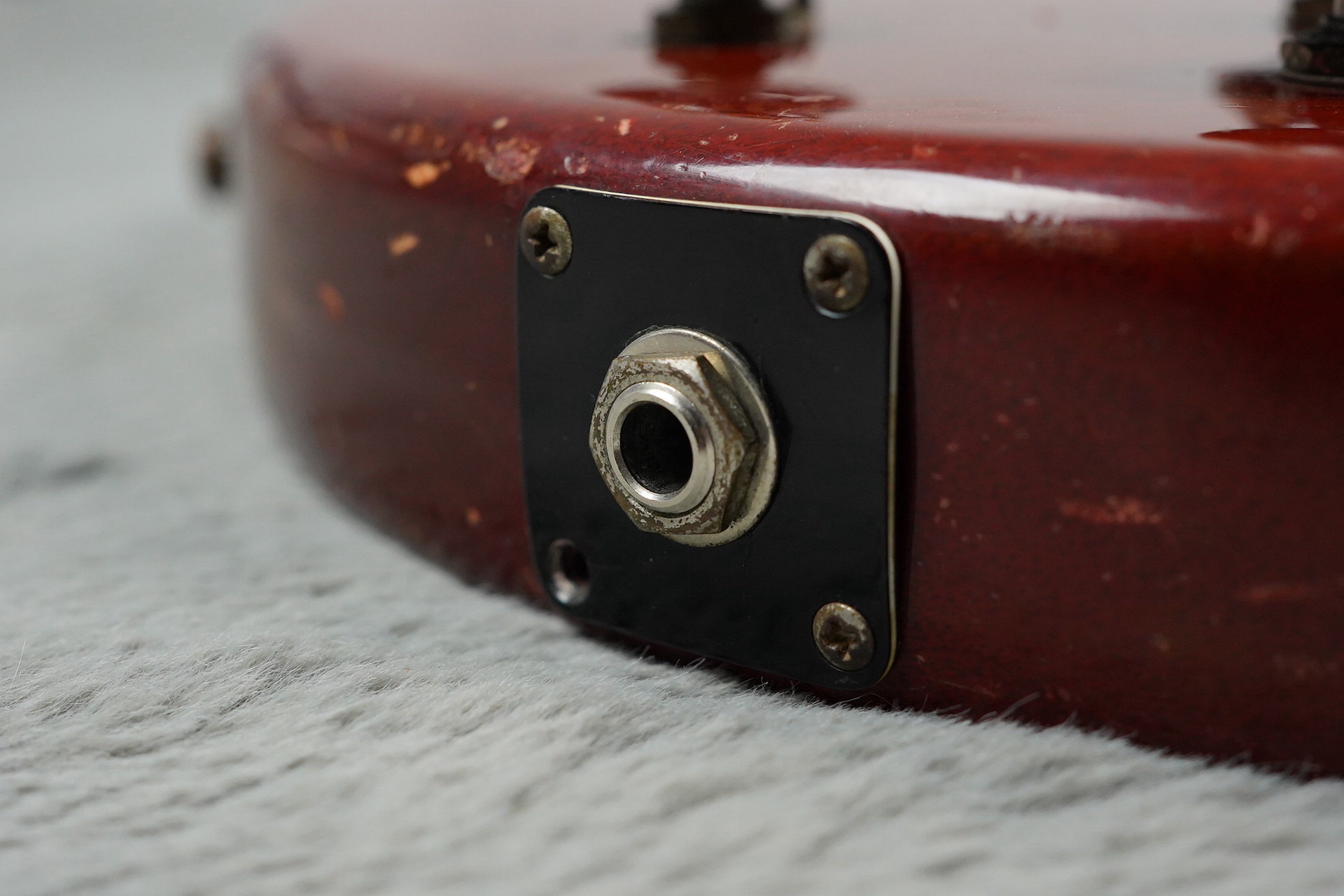 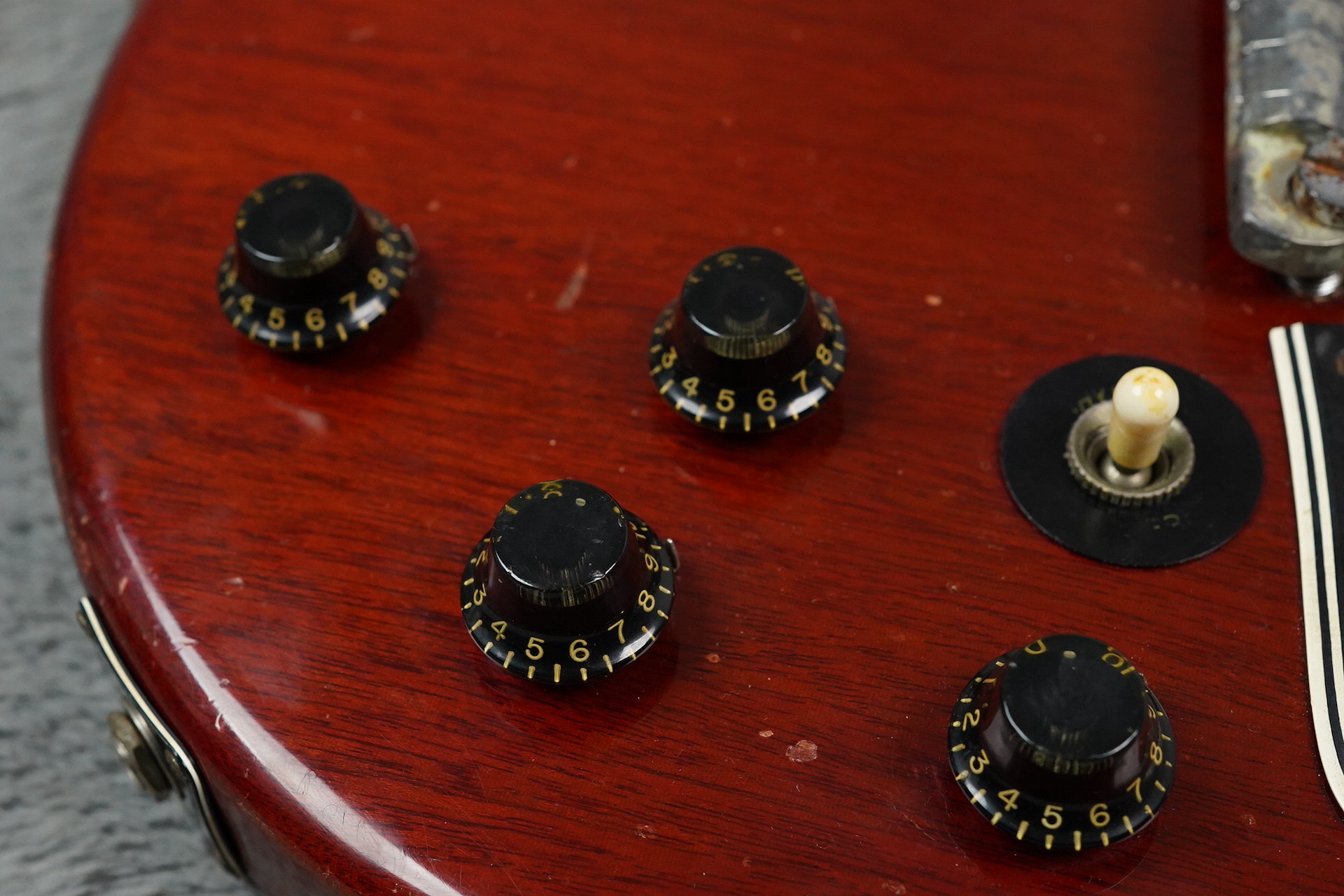 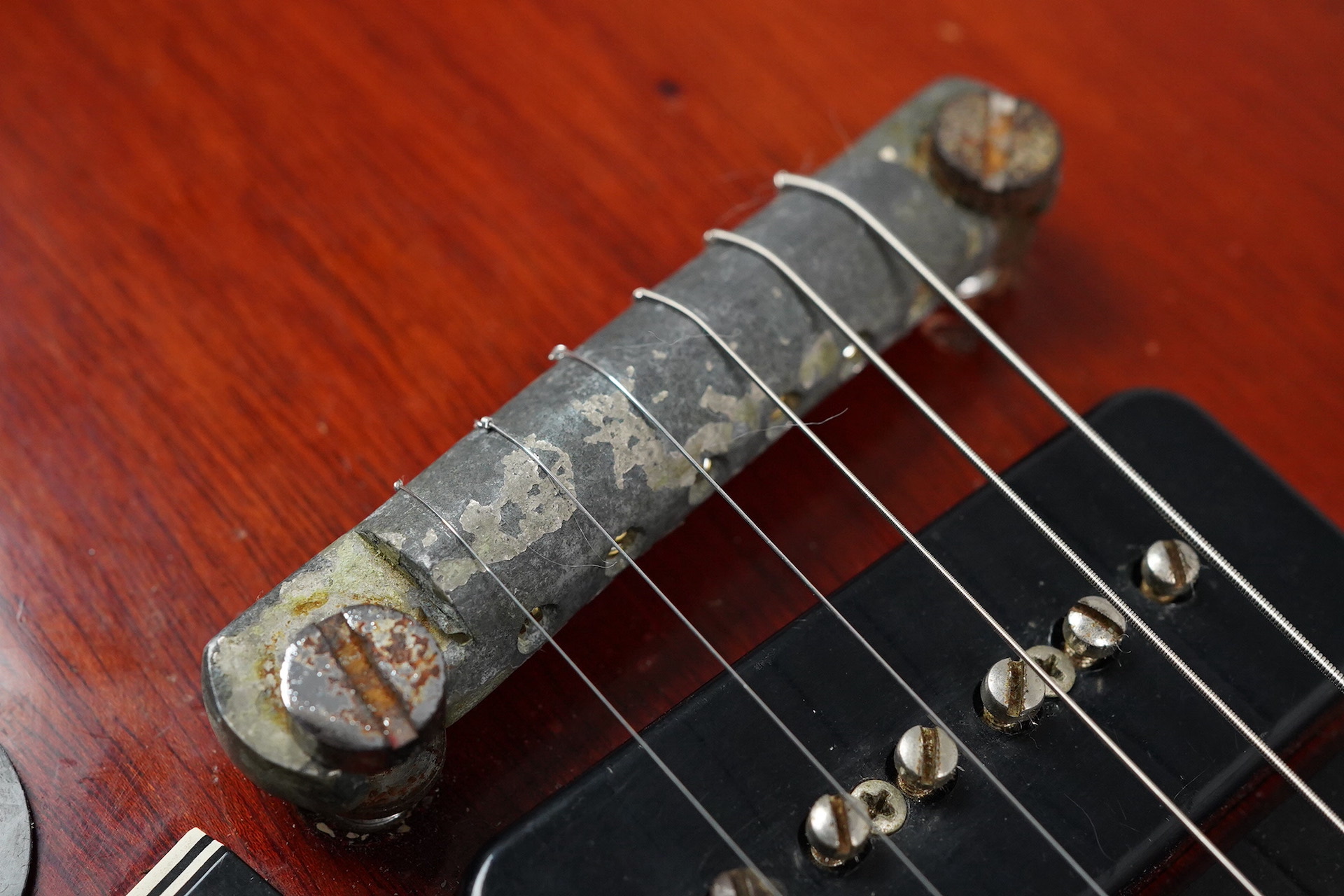 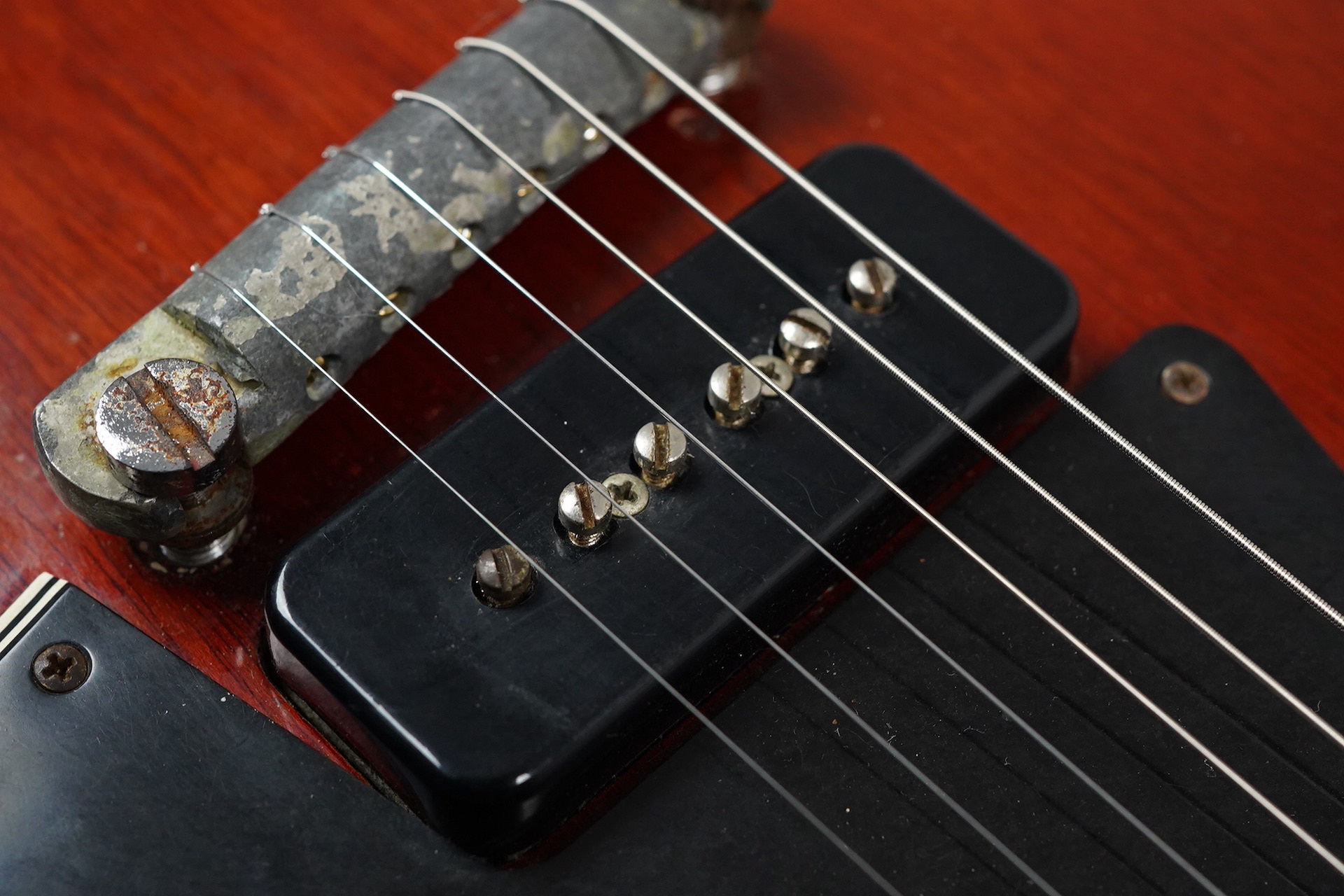 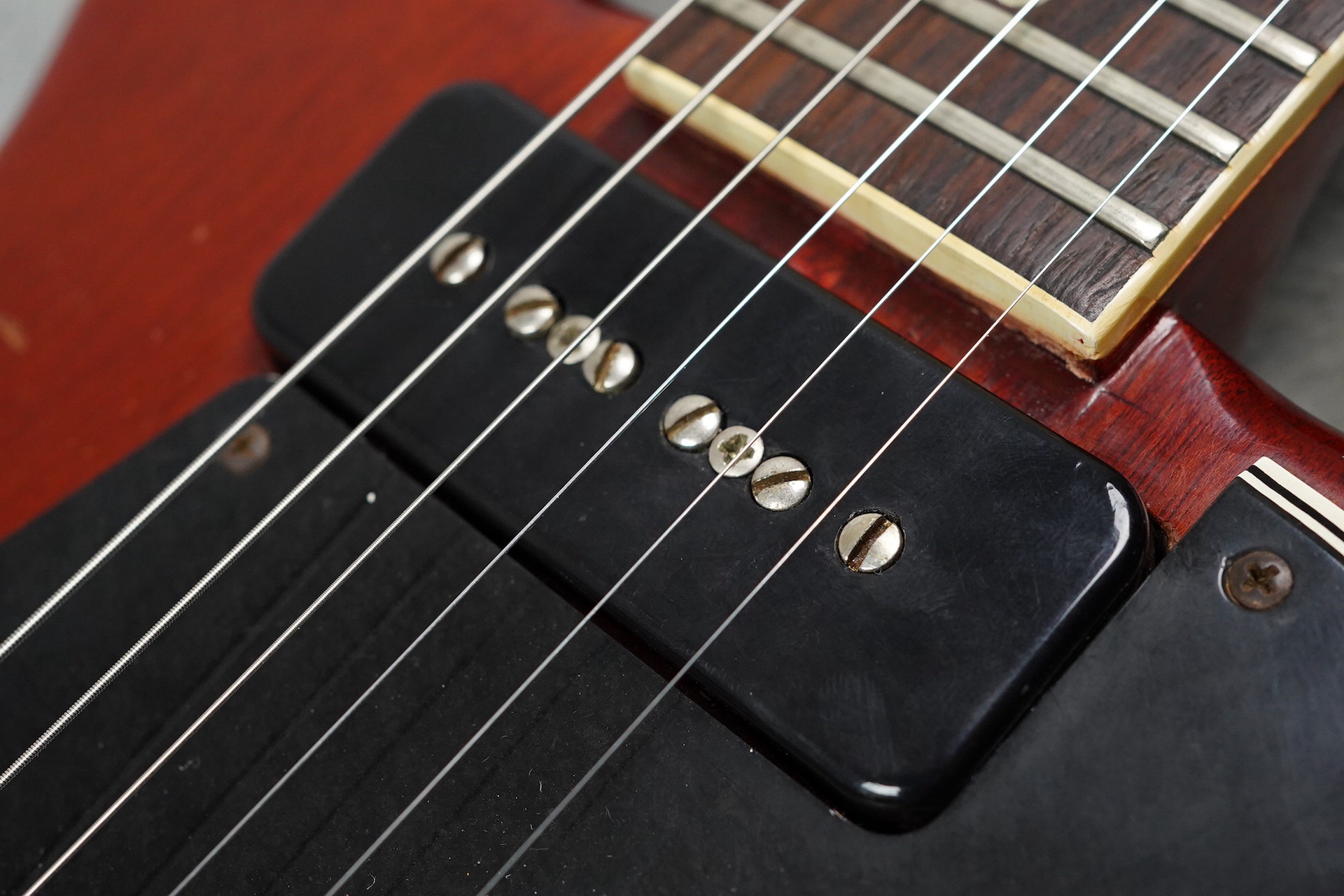 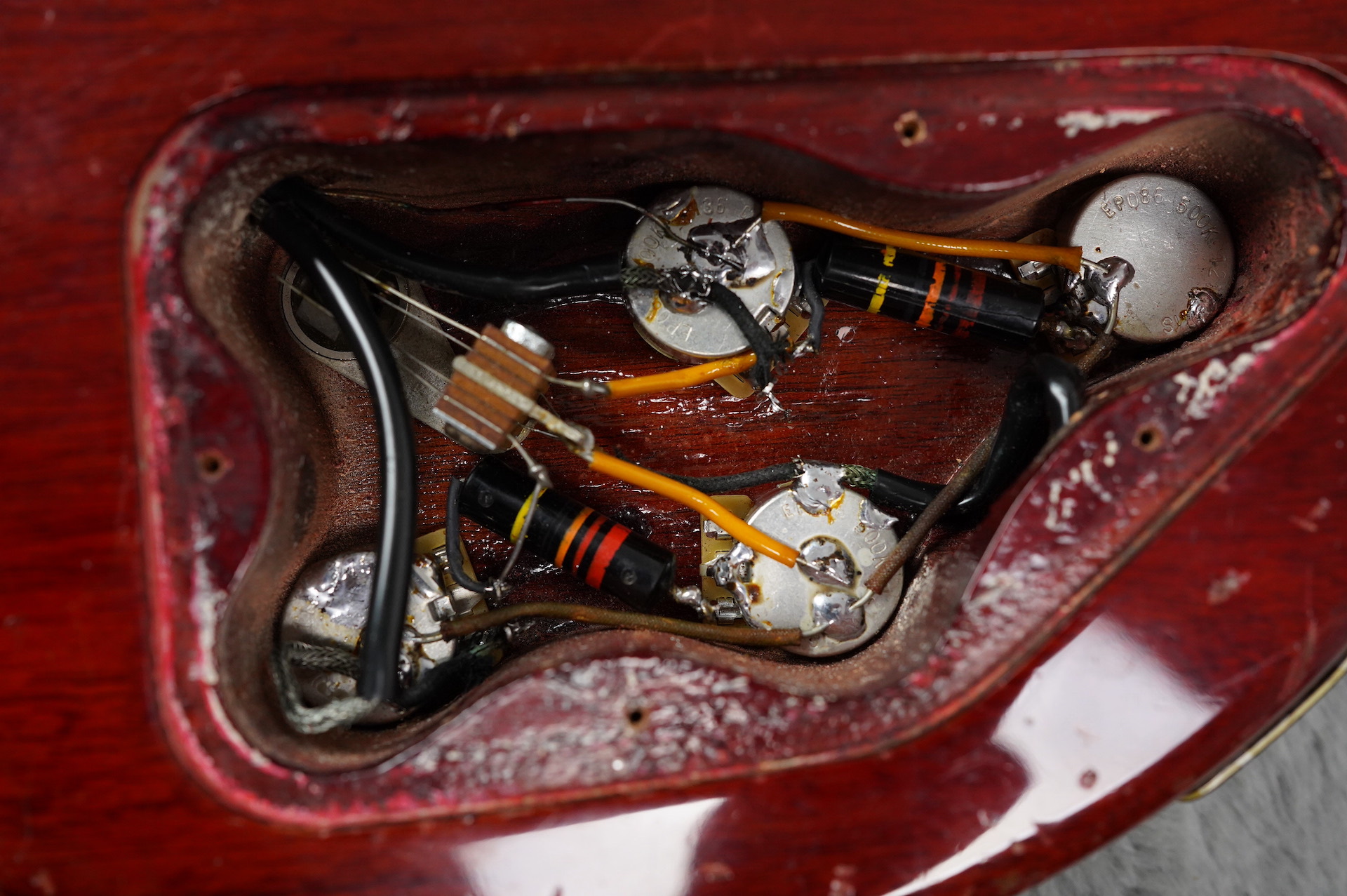 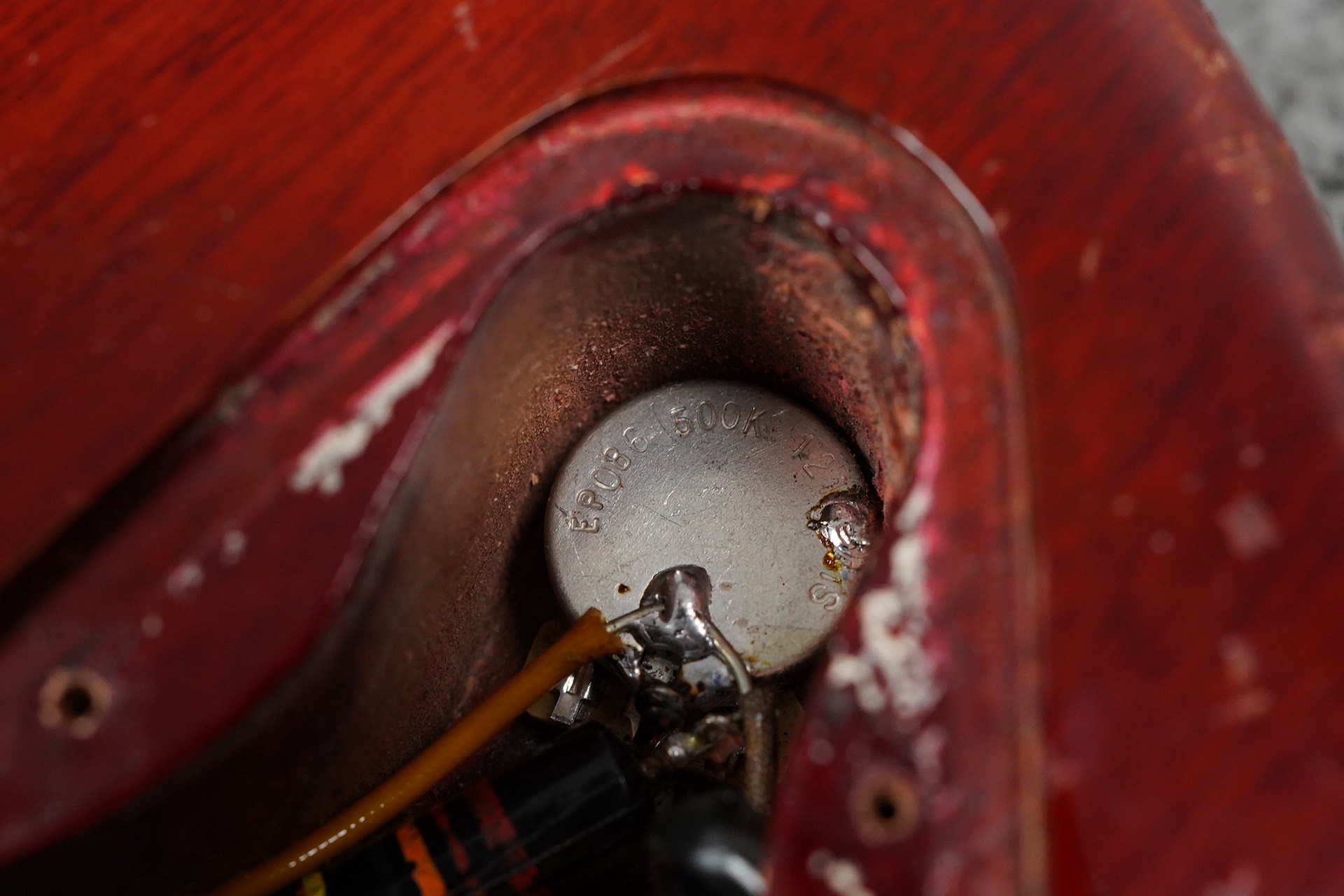