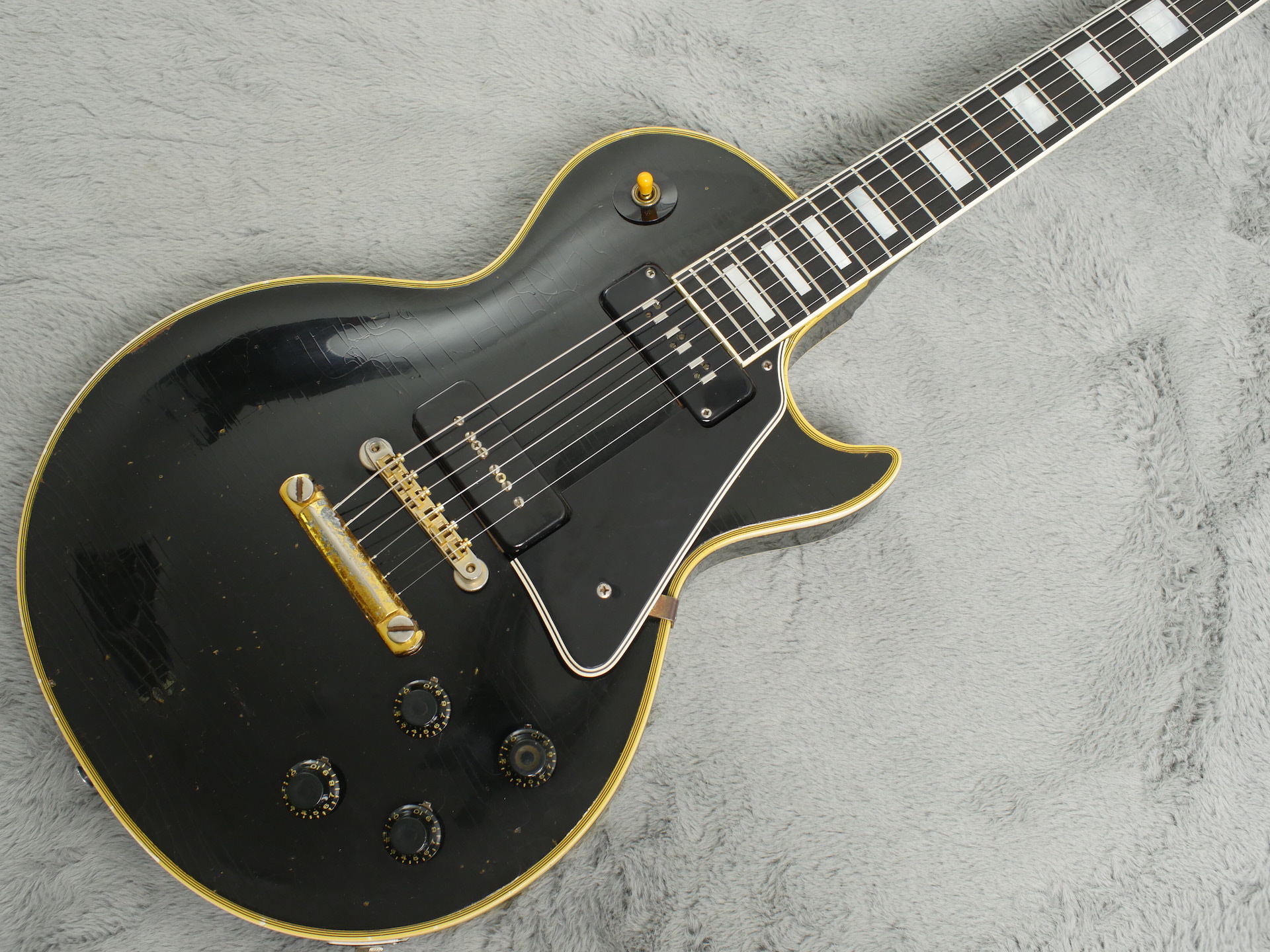 1956 Gibson Les Paul Custom in very good condition, all correct aside from the drop-in tuners from the late 60’s and a repro switch tip (a bag containing the broken remains of an older one is in the case). It also even includes the original hard case.

This one, like the other one has had an overspray on the back of the headstock. Whilst under close examination we can see no evidence of a repair, we must assume that this is why it has been over sprayed in that area and have priced it as such. If it has been repaired then the break did not go all the way through and has been very expertly done, with rock solid stability.

Rest of the finish is spot on with no refinishing and no touch ups. As are all the electrics with no broken solder joints and early 1956 bumble bee caps.

We love these guitars and they are one of the most under rated tone machines from this era. All mahogany body construction with no maple cap seems to suit the Les Paul Custom a fair bit better then a maple cap does in our opinion. It is not as bright, but the depth of power and sheer guts more than make up for this in it’s tonal kaleidoscope.

This example has a very nice top carve, which in our experience is at it’s most prominent during the ‘55 and ‘56 years. There is an amount of checking and a few dings plus a bit of wear In places. All hardware aside from the tuners and the switch tip are nice and correct too.

Original frets are of course low profile but do have play left on them are nowhere near as bad as some make out and in our opinion before you think about ripping these originals out and replacing them with fat frets, try them out and live with them for a while. You will probably warm to them - we have, there are no problems playing them and like the SG LP Customs we have sold and the ES-355’s are just part of the guitars character. However, should you purchase this, you are of course totally free to do with it what you prefer!

Pickups are red hot, very strong (both of them) and as powerful as anything you expect from a vintage P-90 and Alnico V. Both are well balanced and can provide as much tonal character as you desire on a guitar like this.

Beautiful classic design just looks so right and as well as being a powerhouse of tone is also some pretty nice eye candy. Neck is medium chunky as you would expect but not overly so.

Have a look at the pics and have a nice drool. We think this will be a popular piece and Last players Les Paul Custom we had in at this price did not hang around for long… 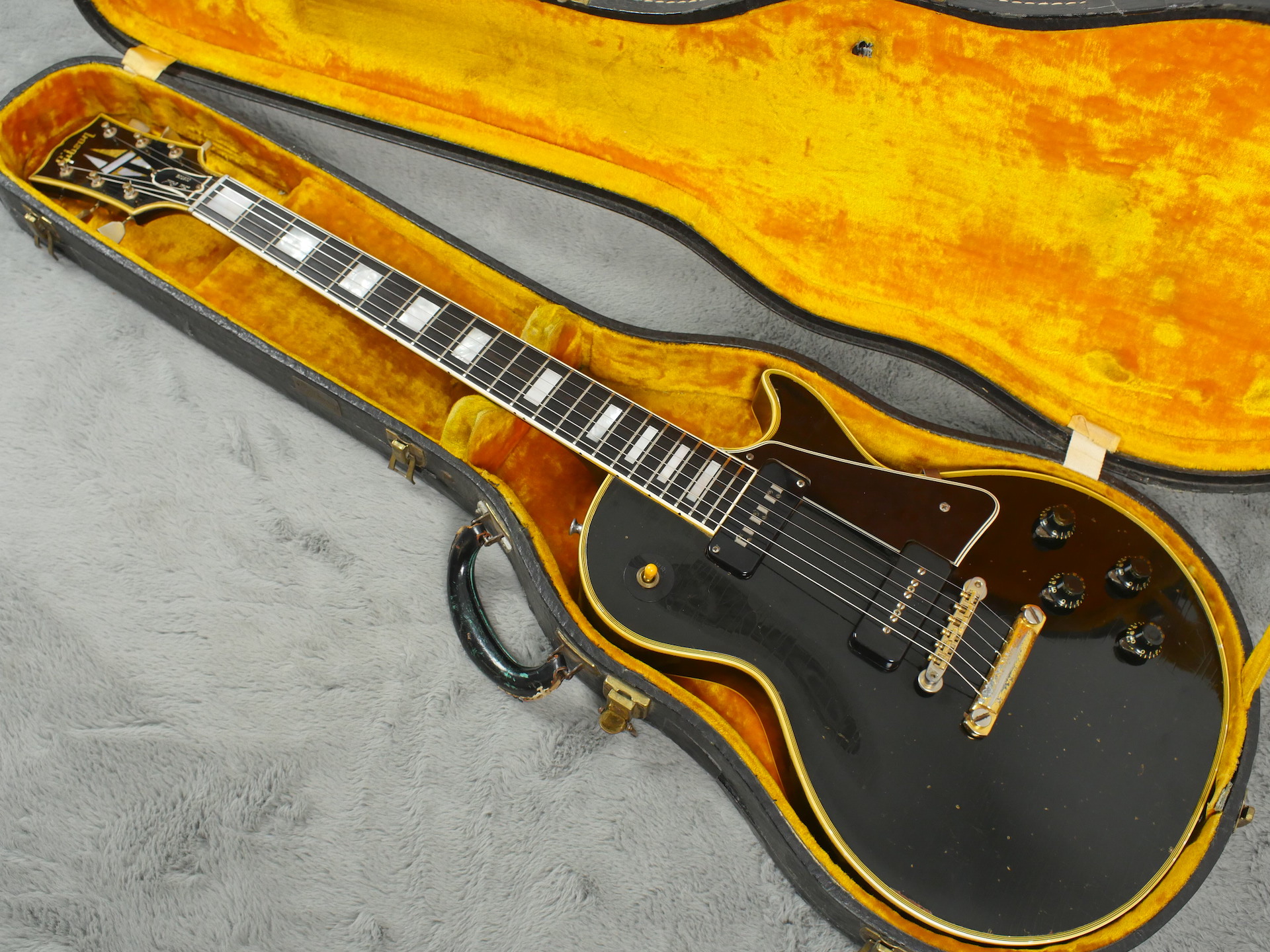 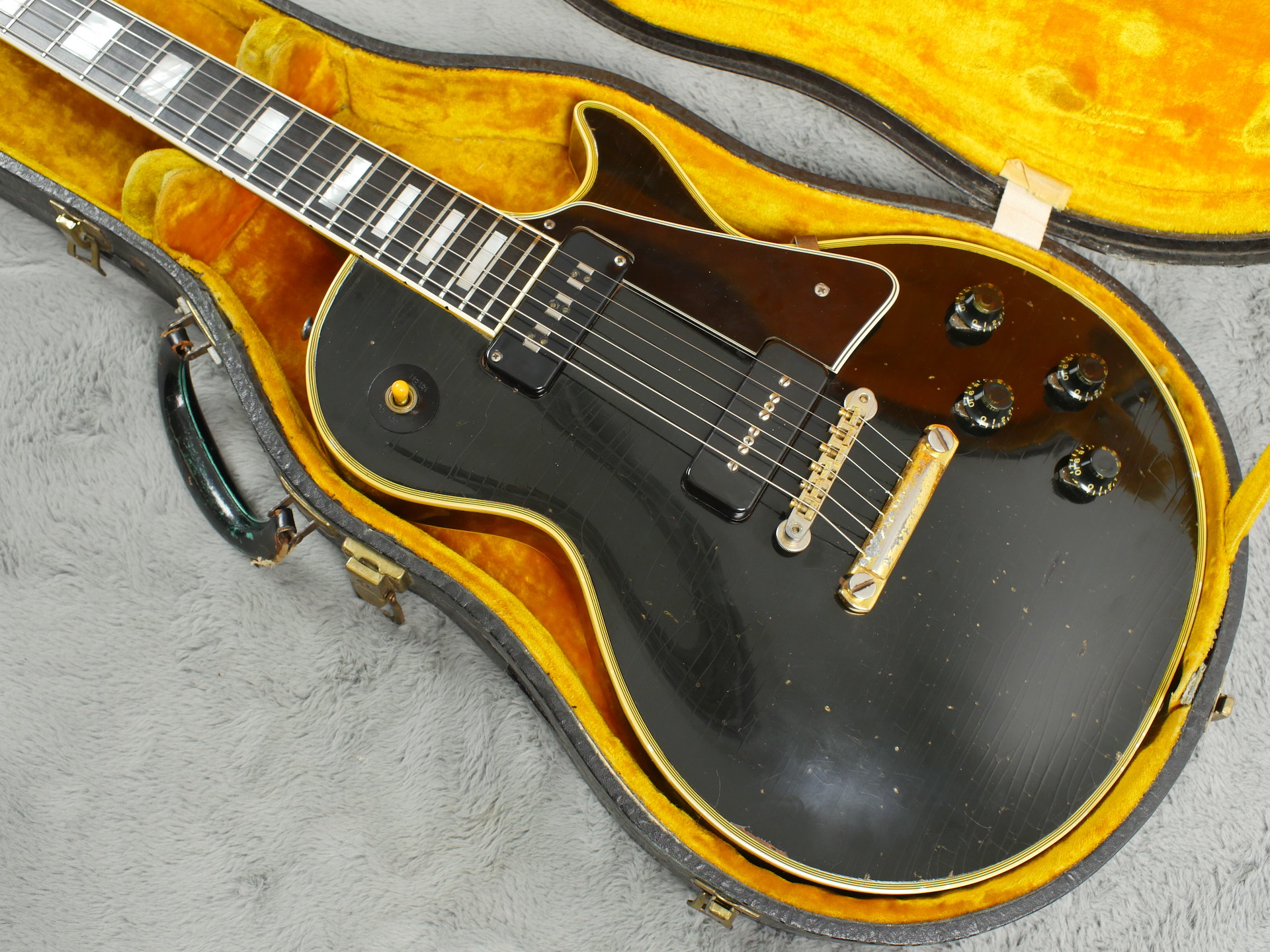 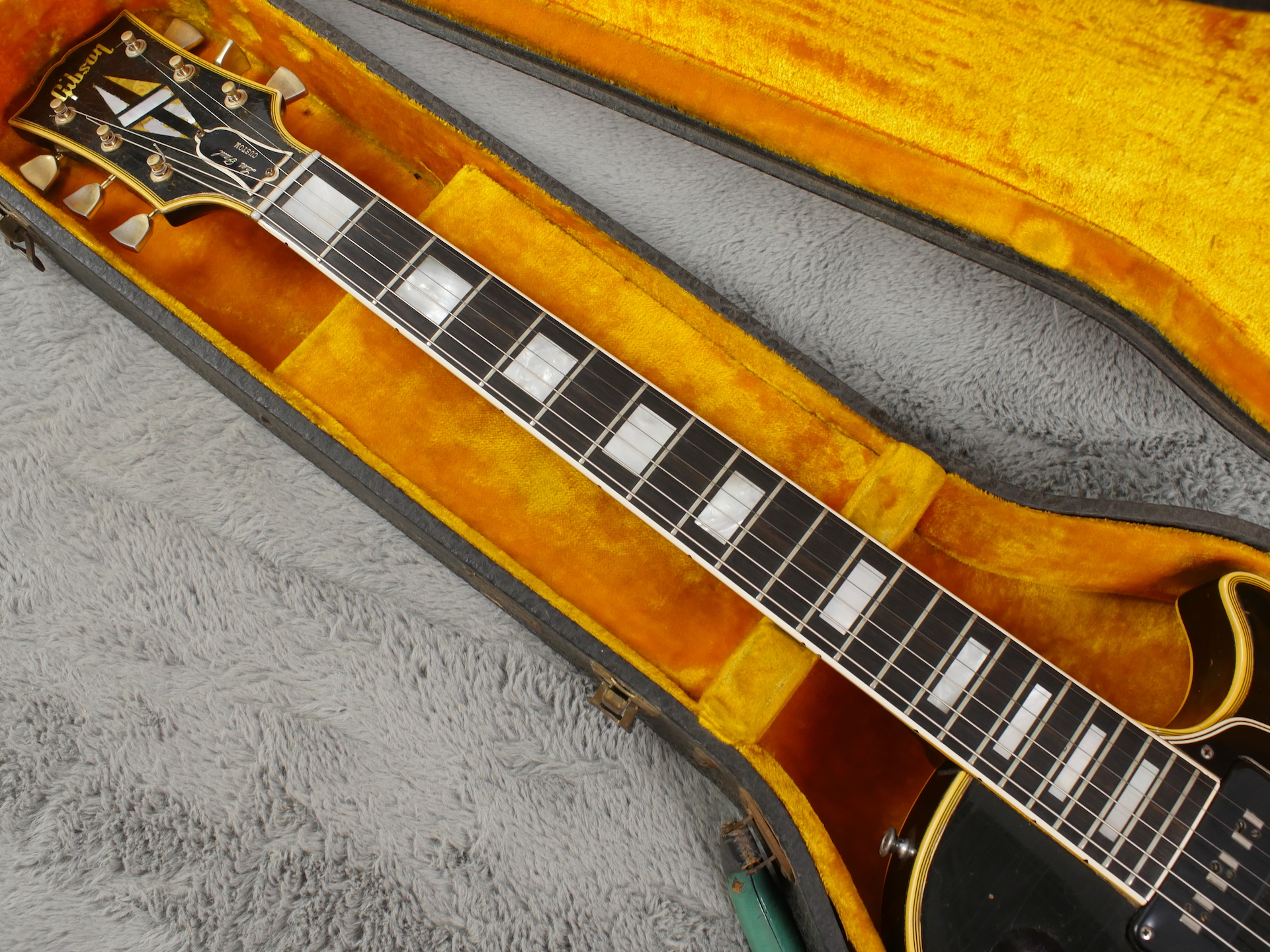 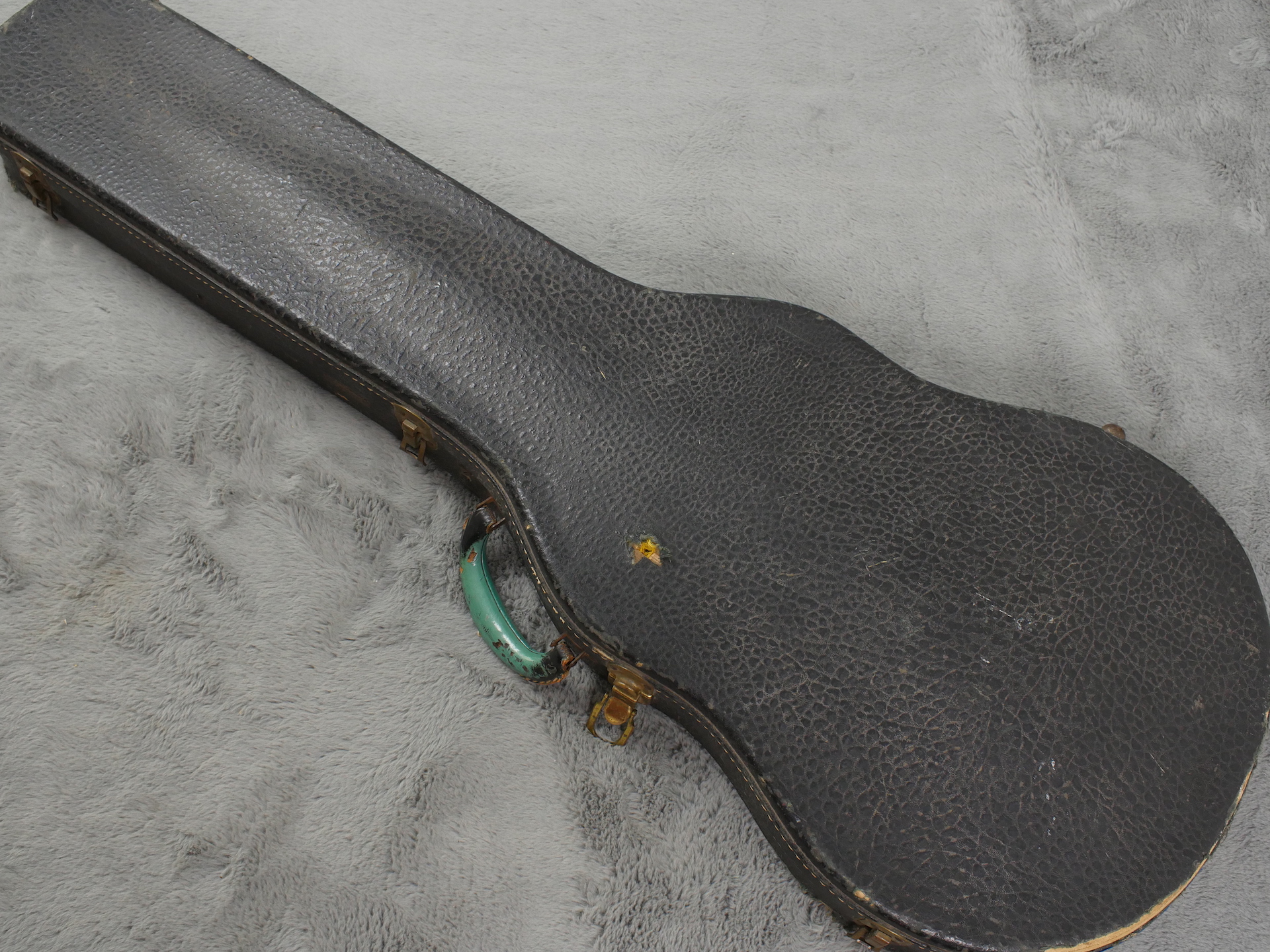 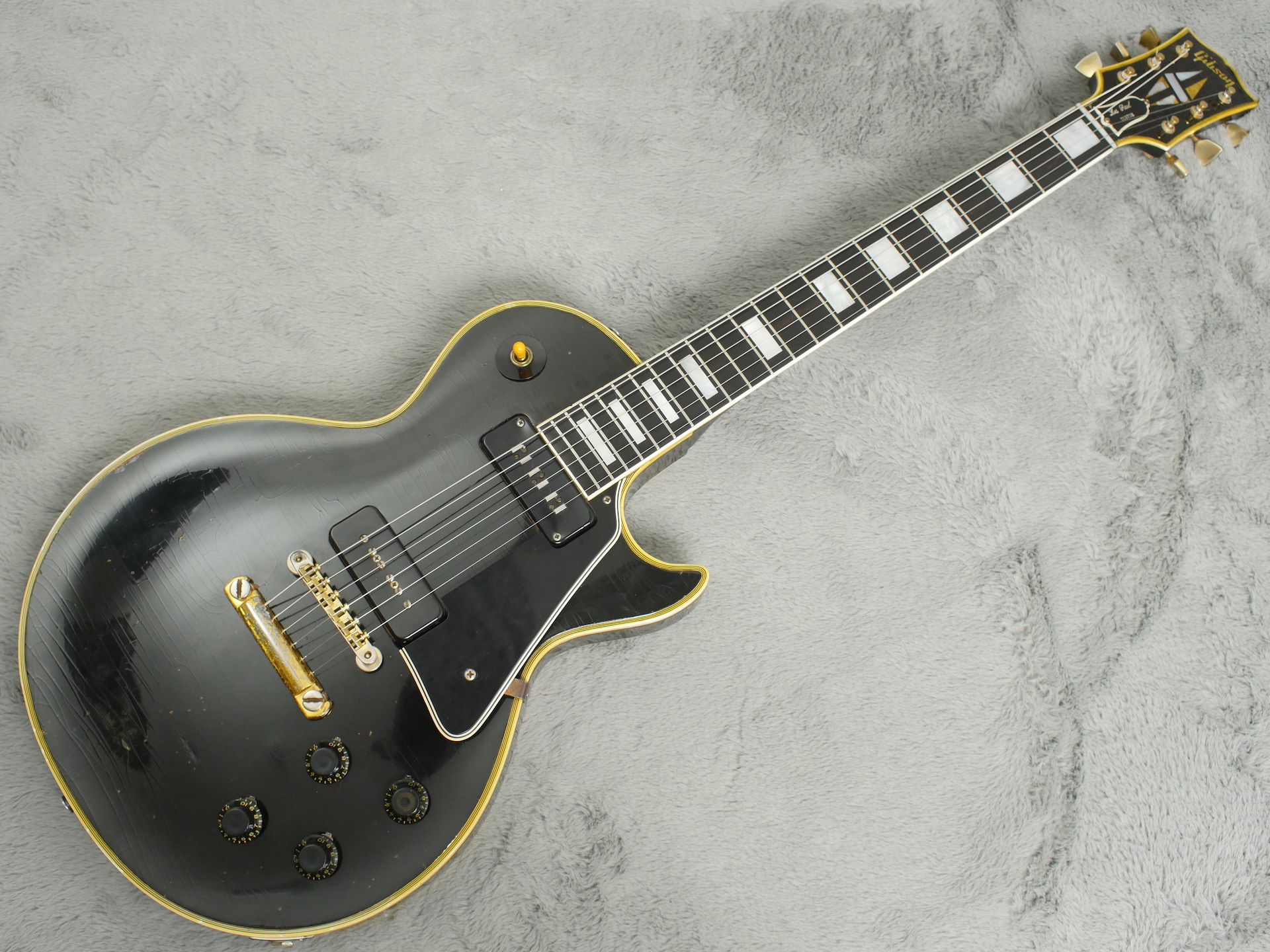 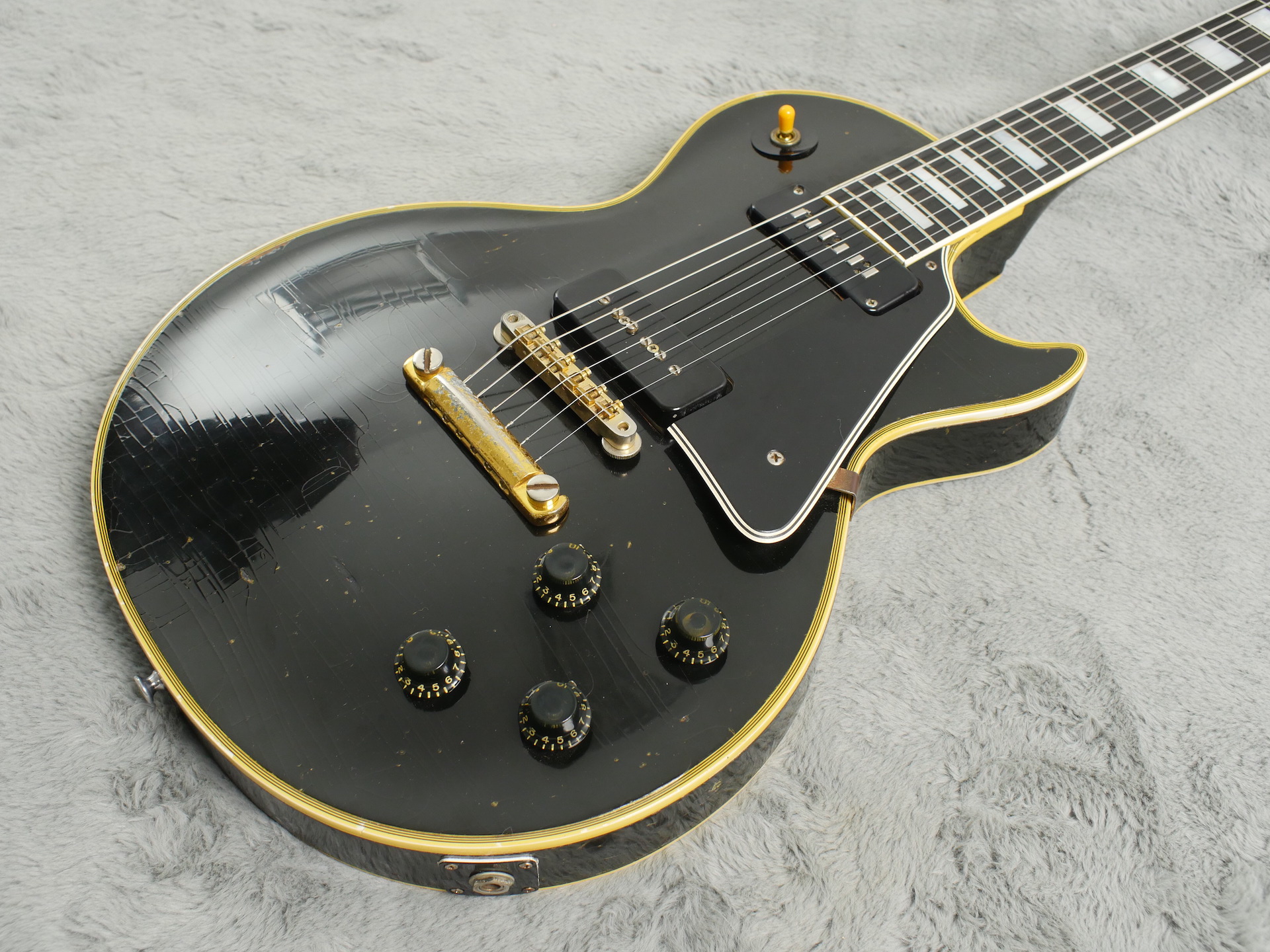 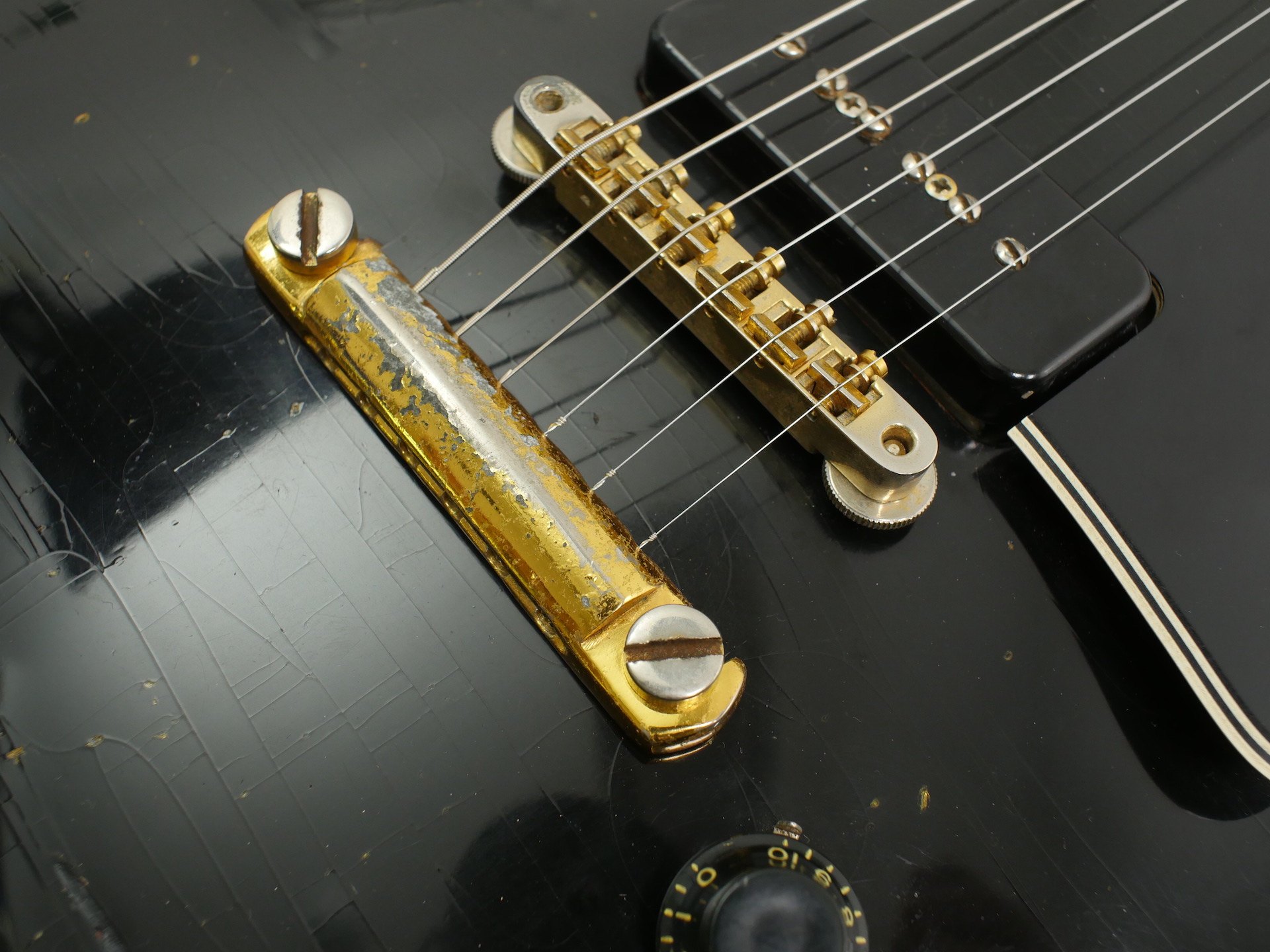 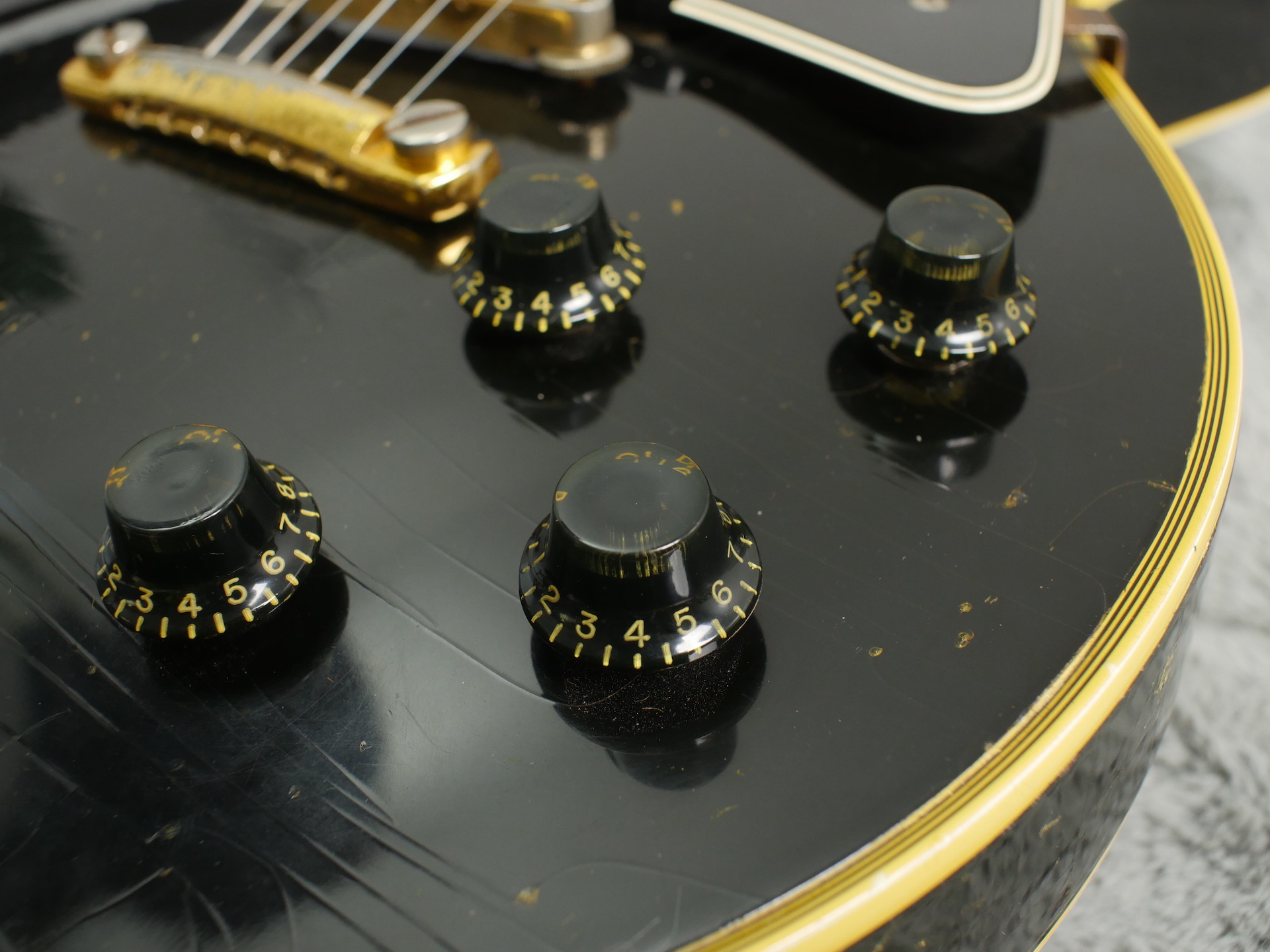 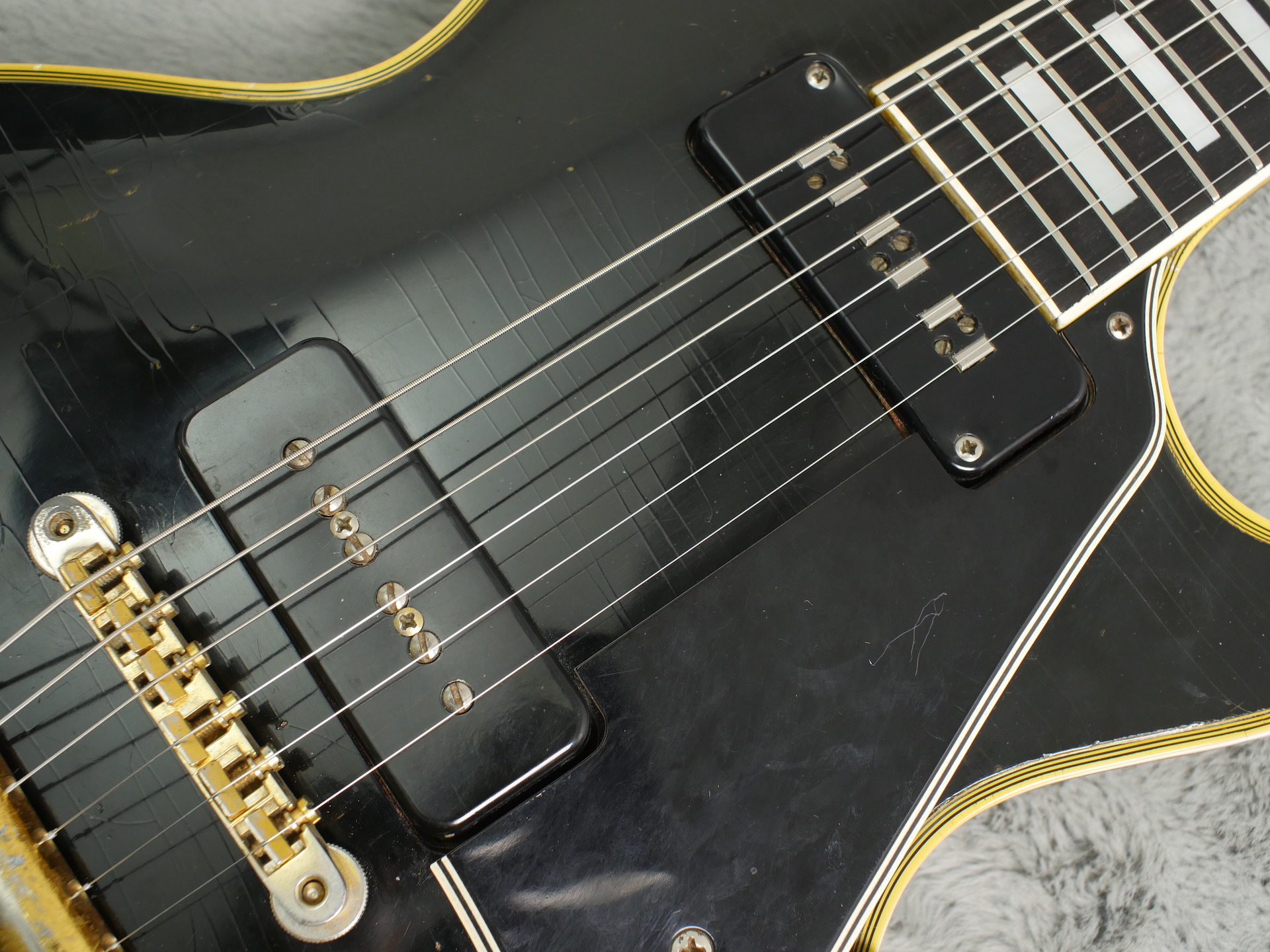 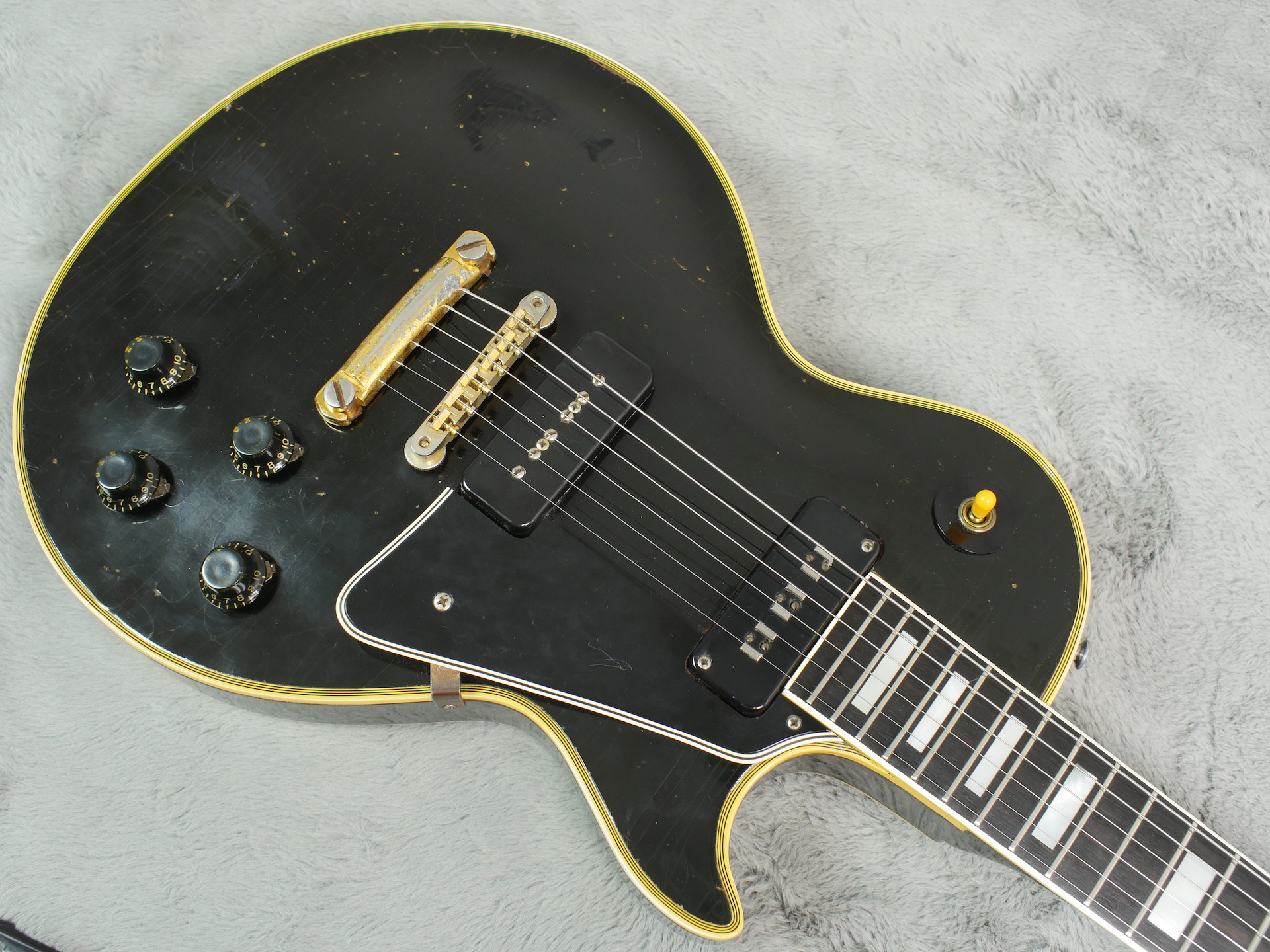 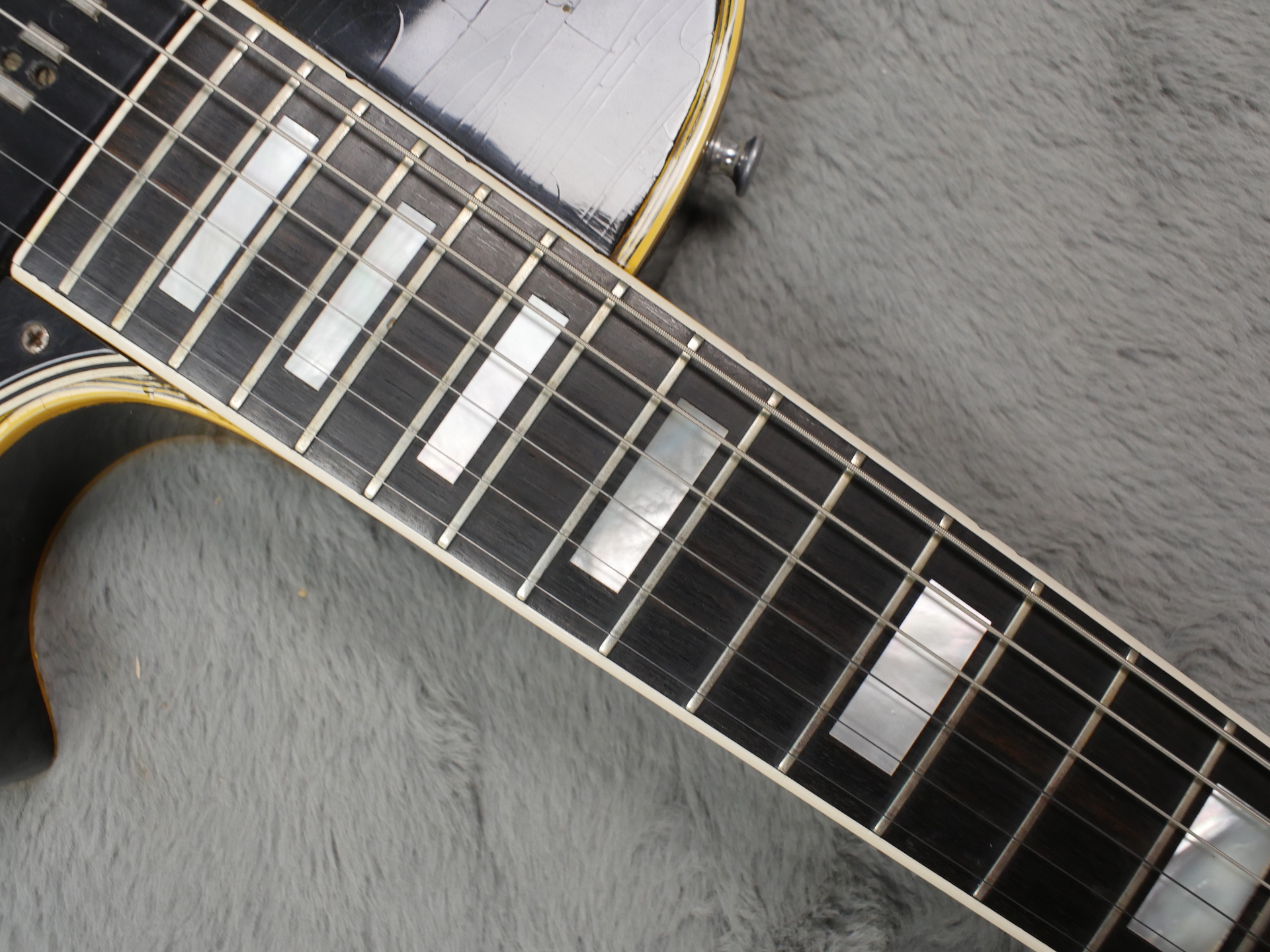 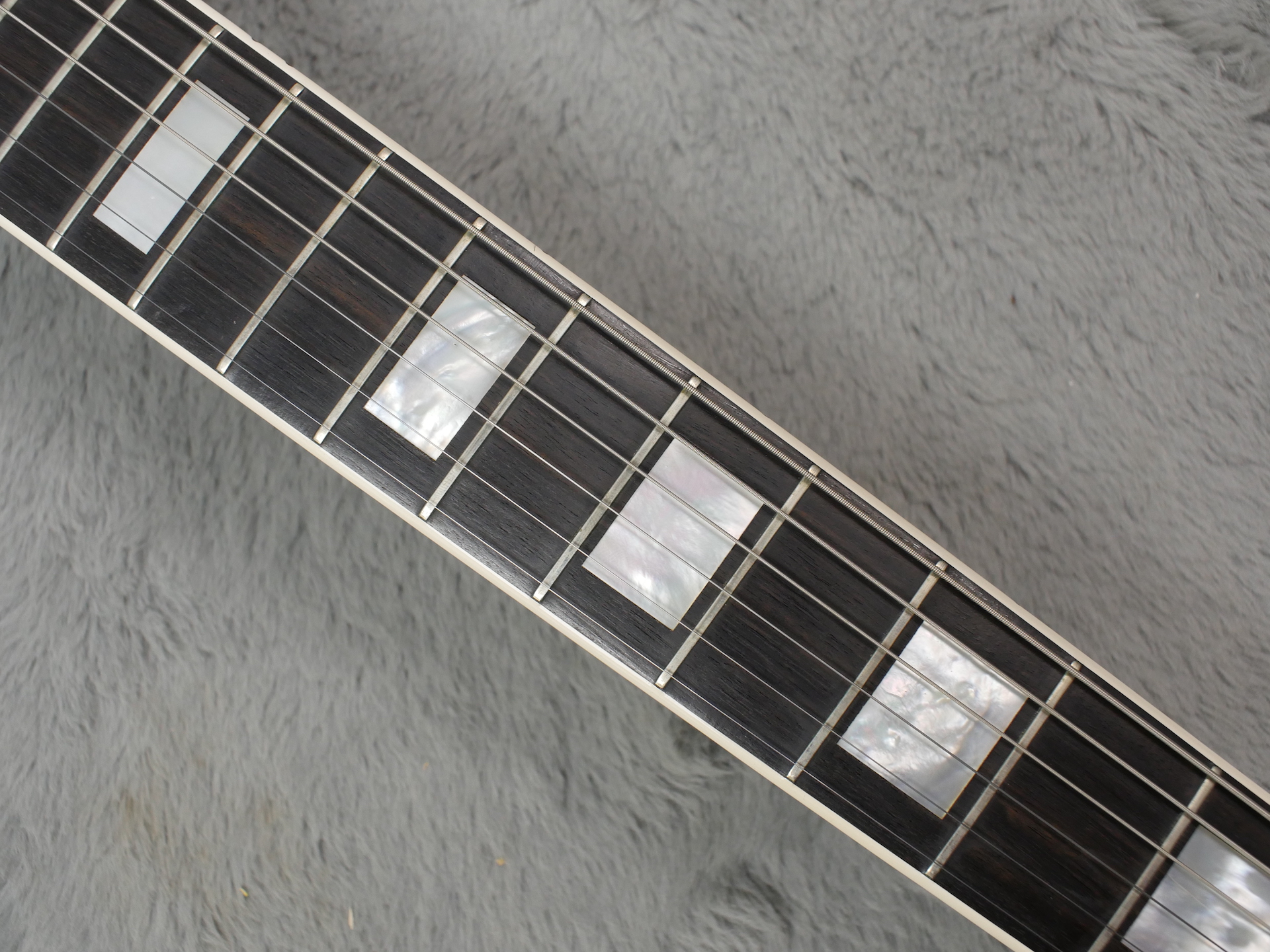 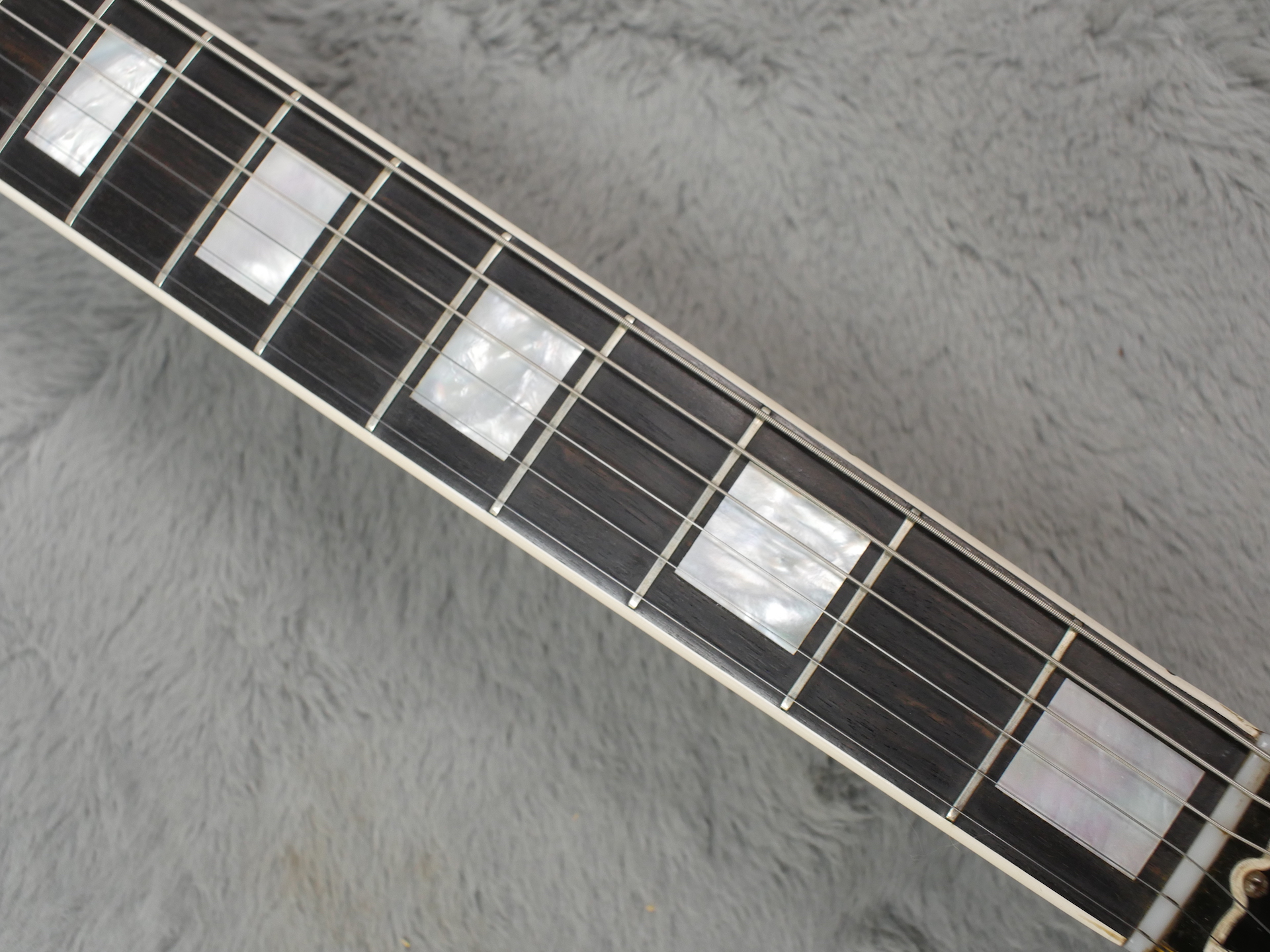 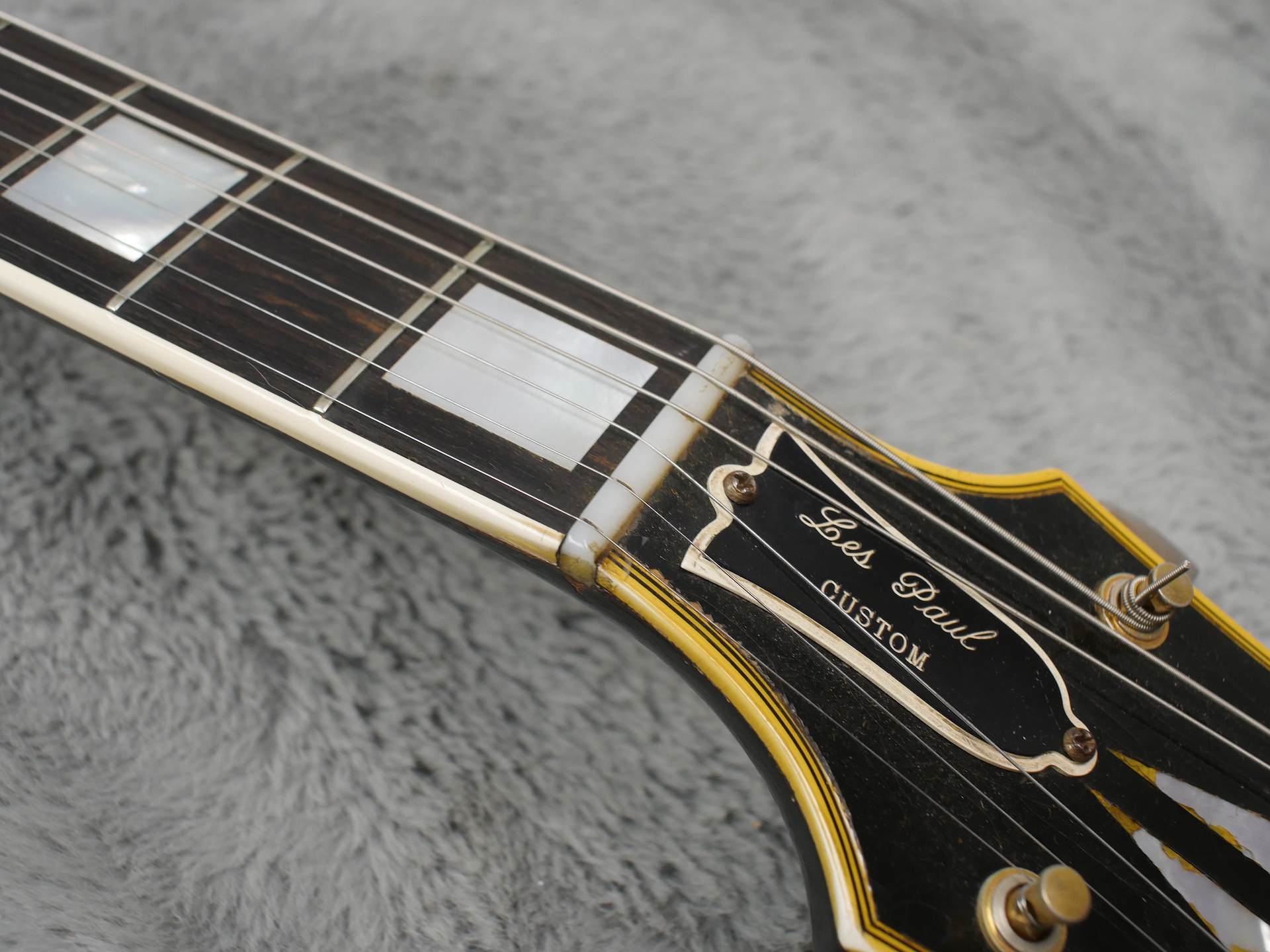 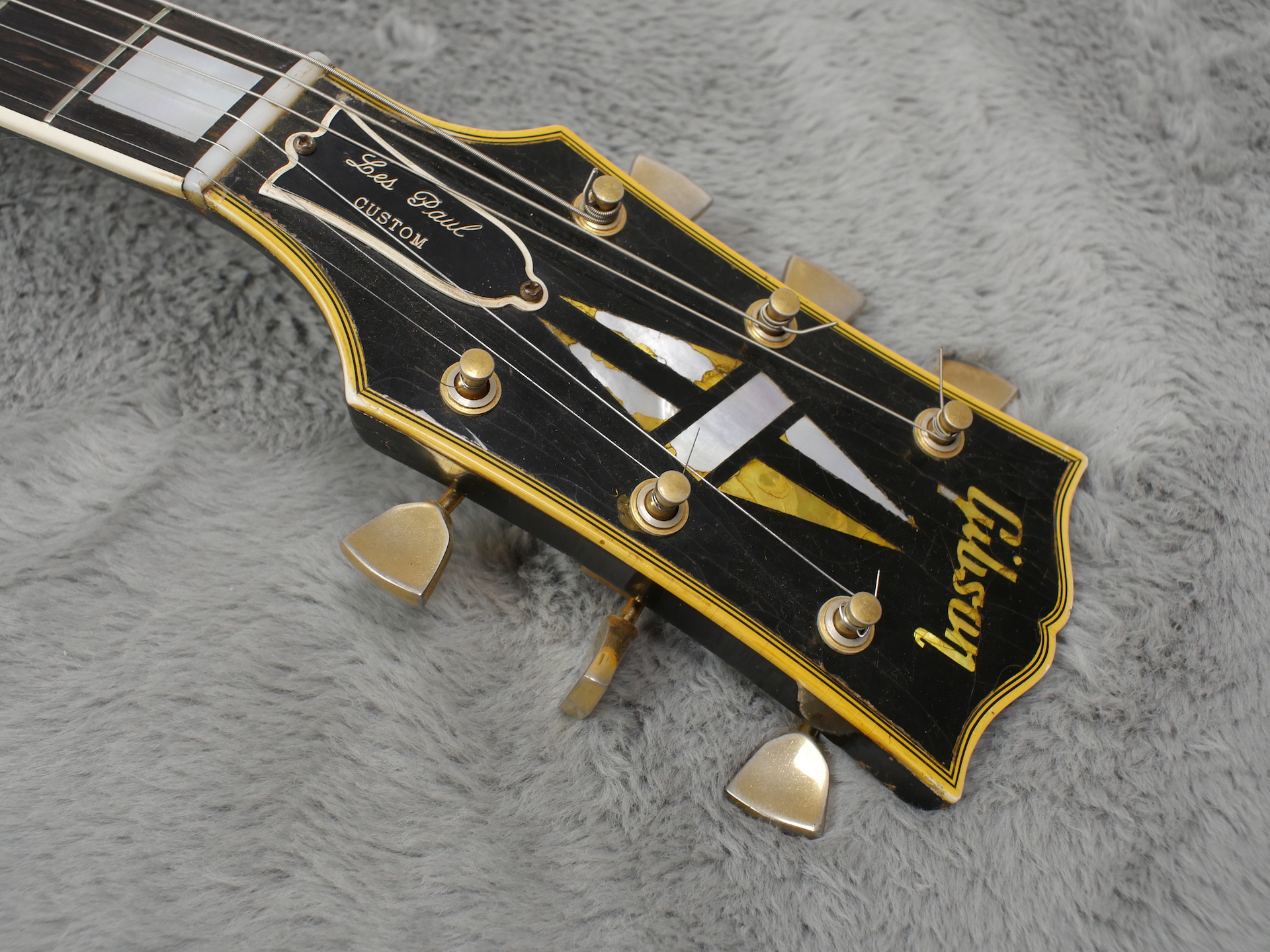 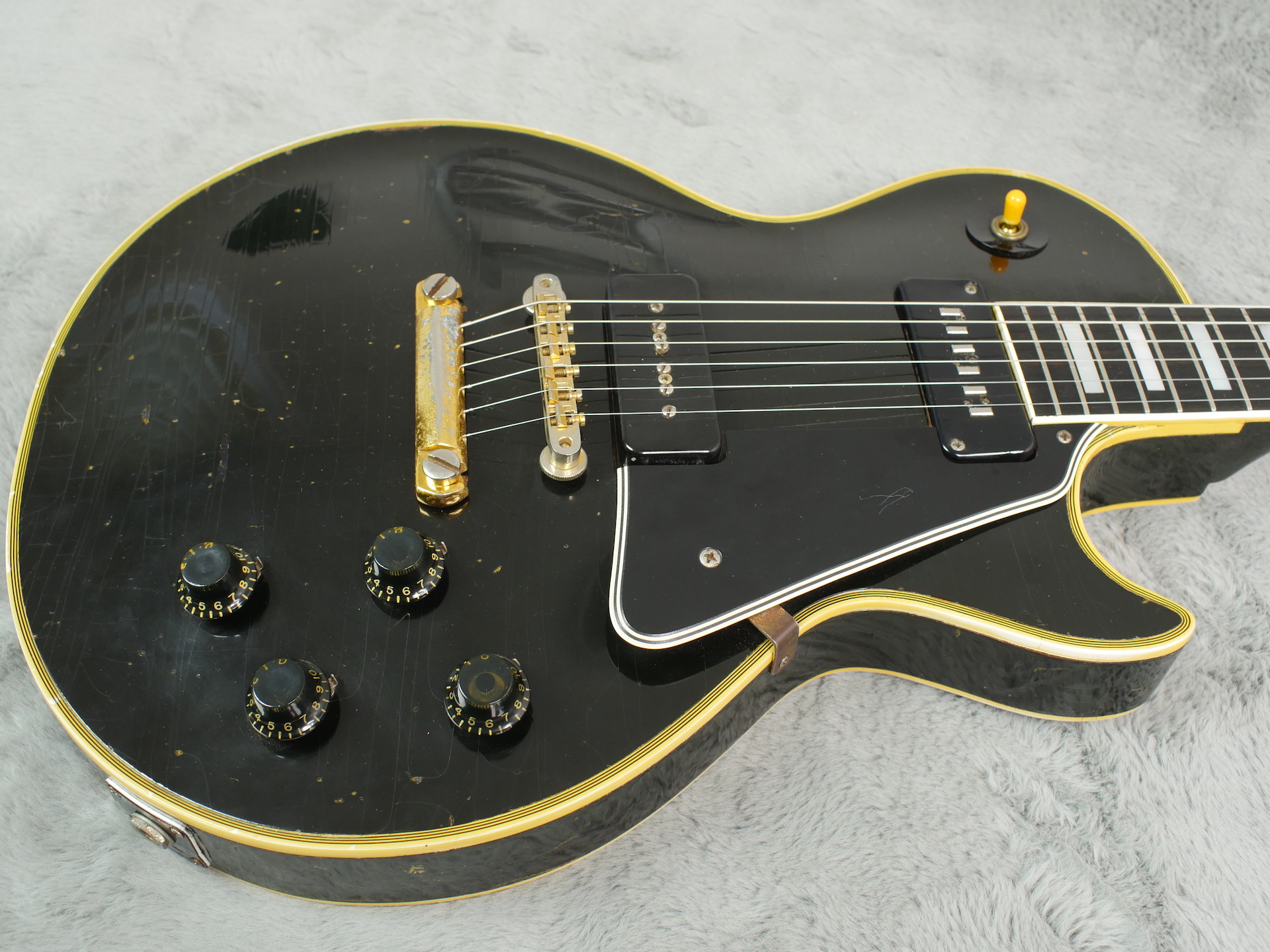 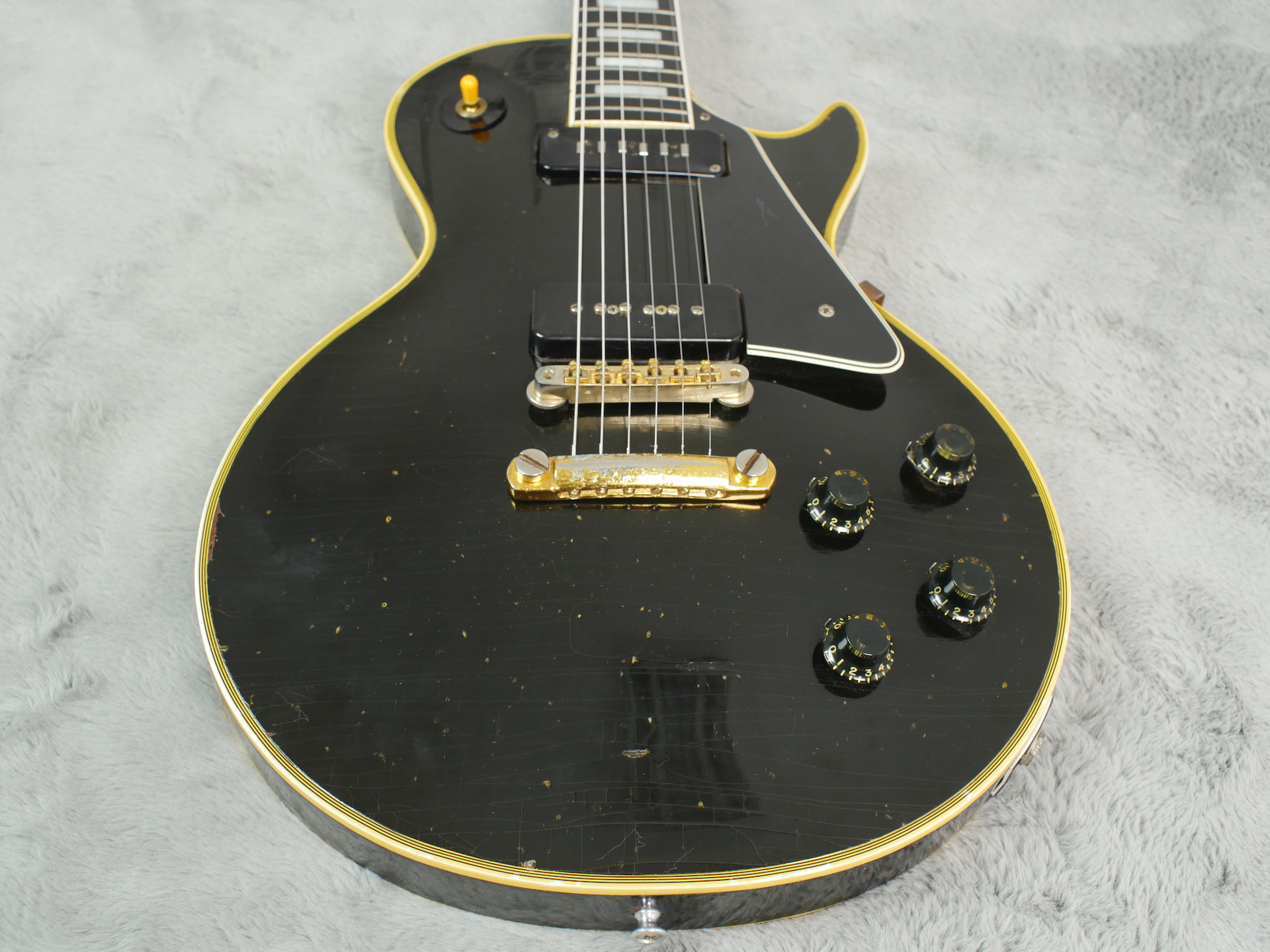 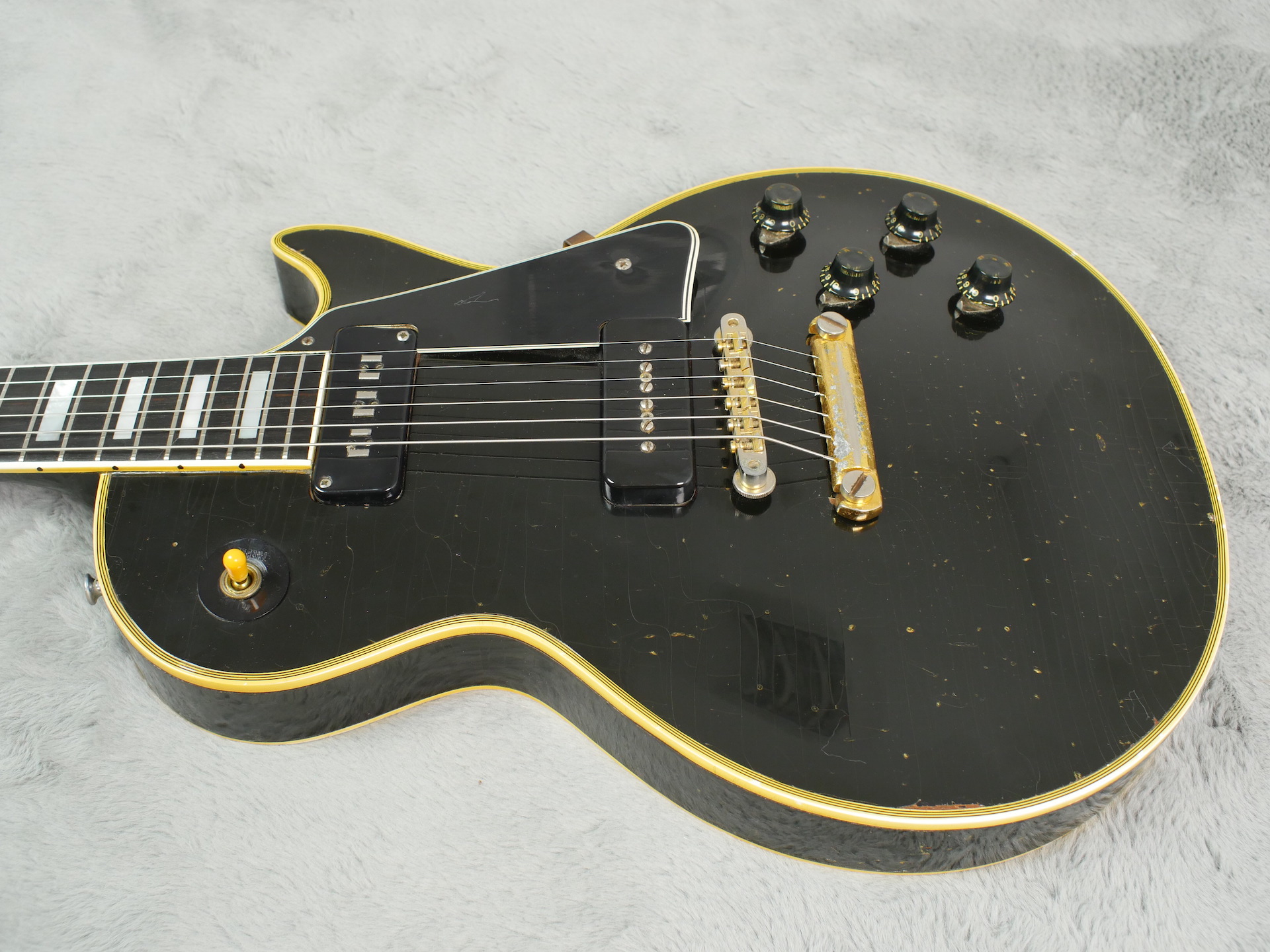 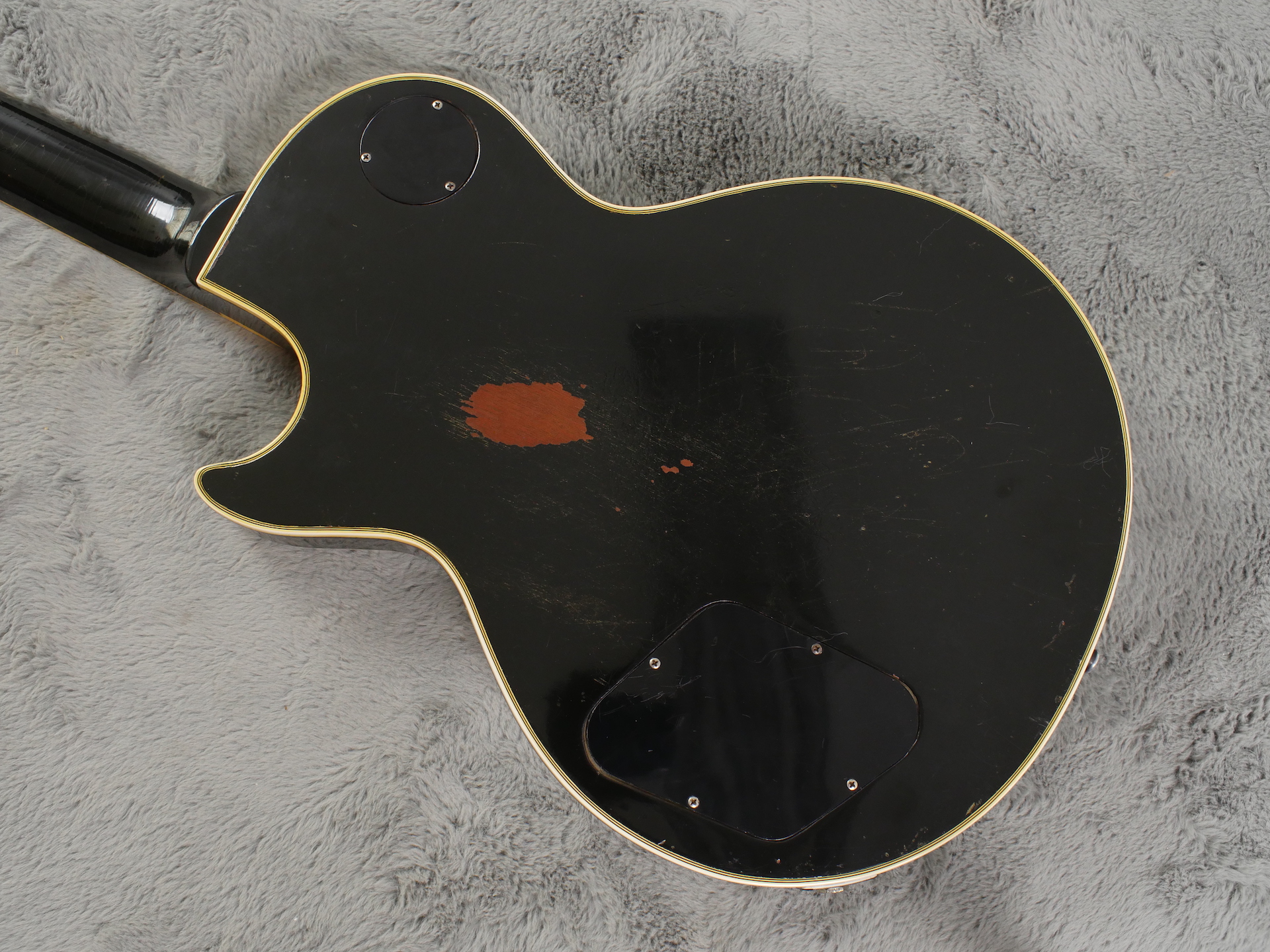 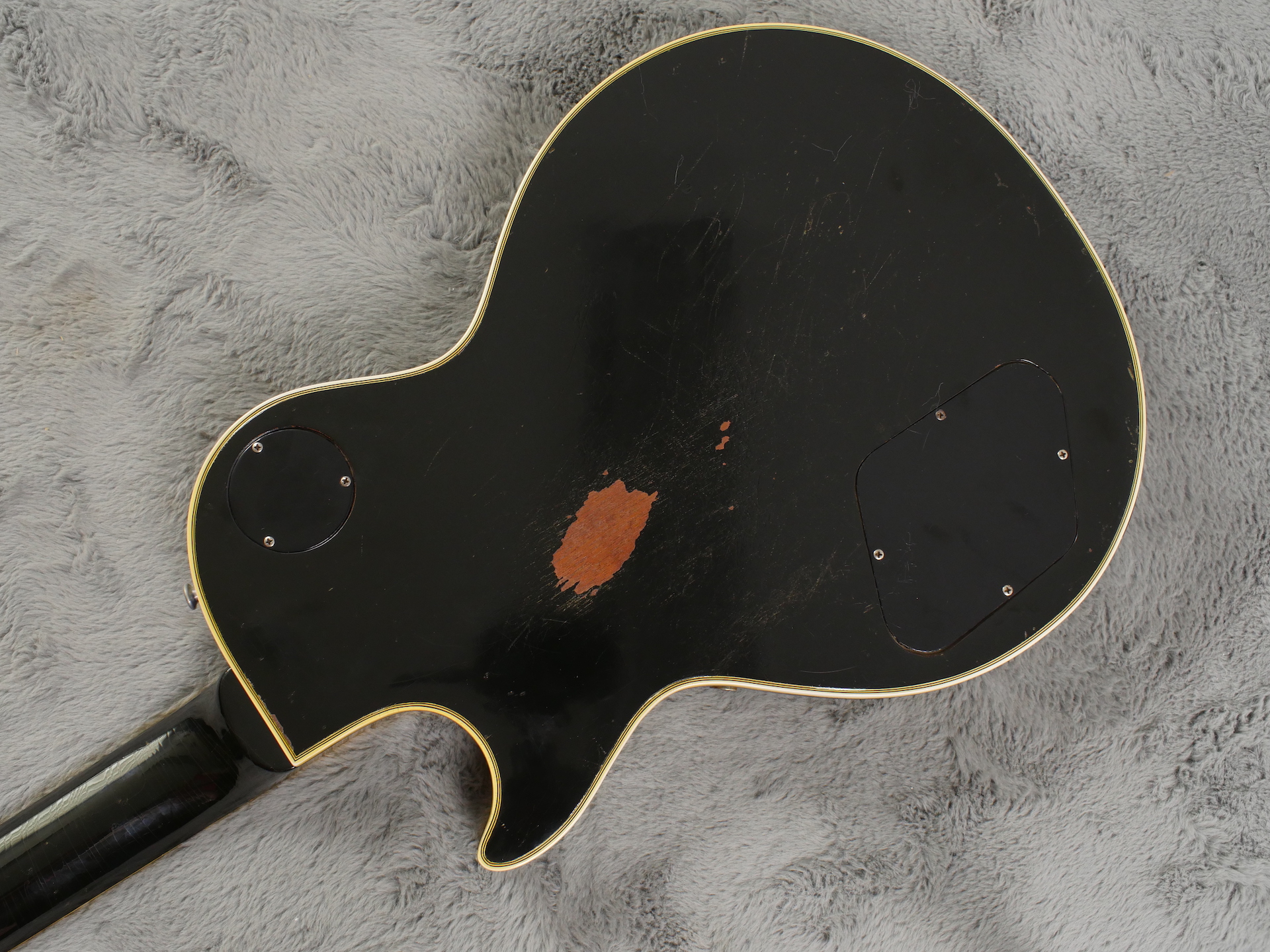 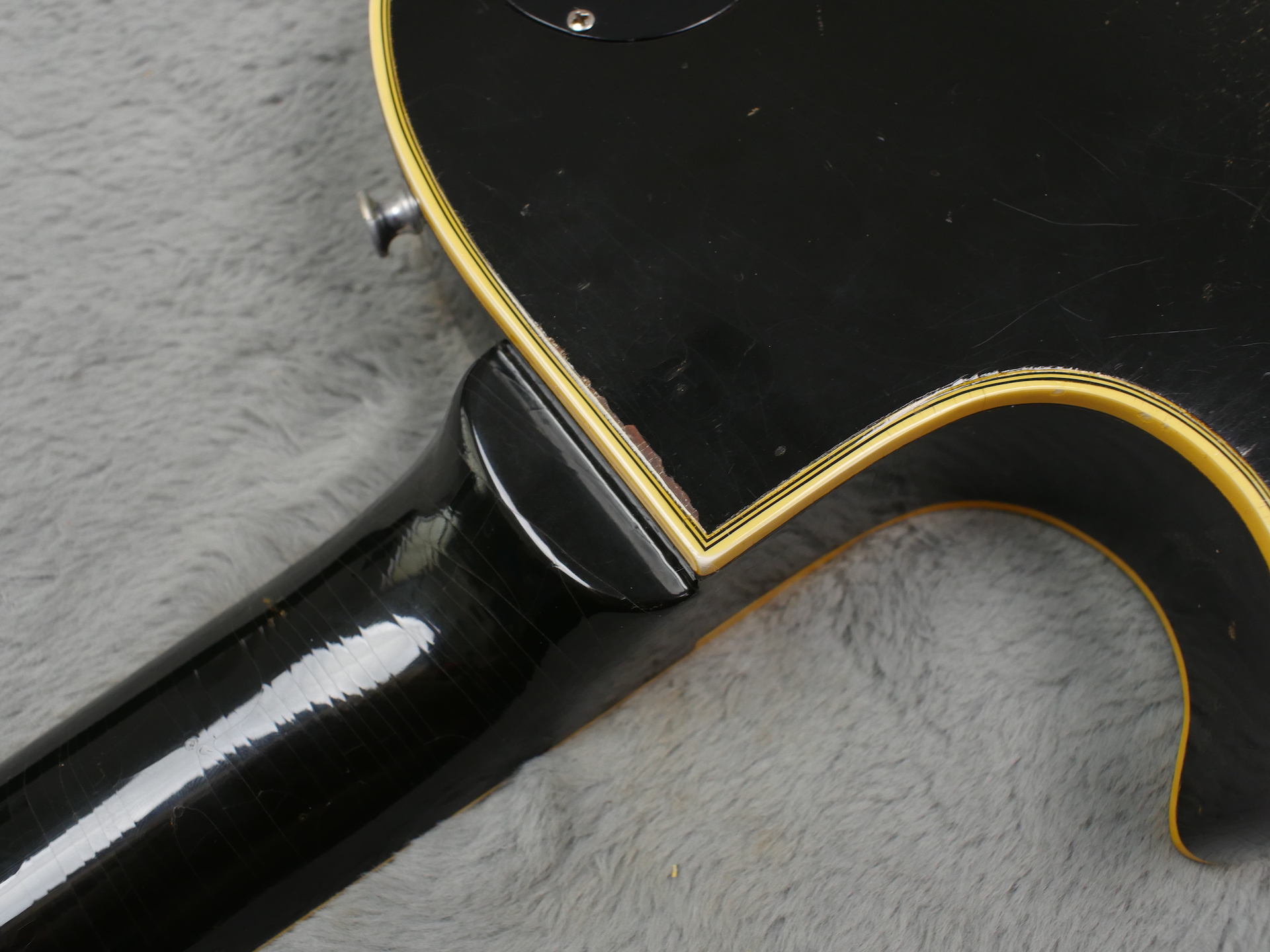 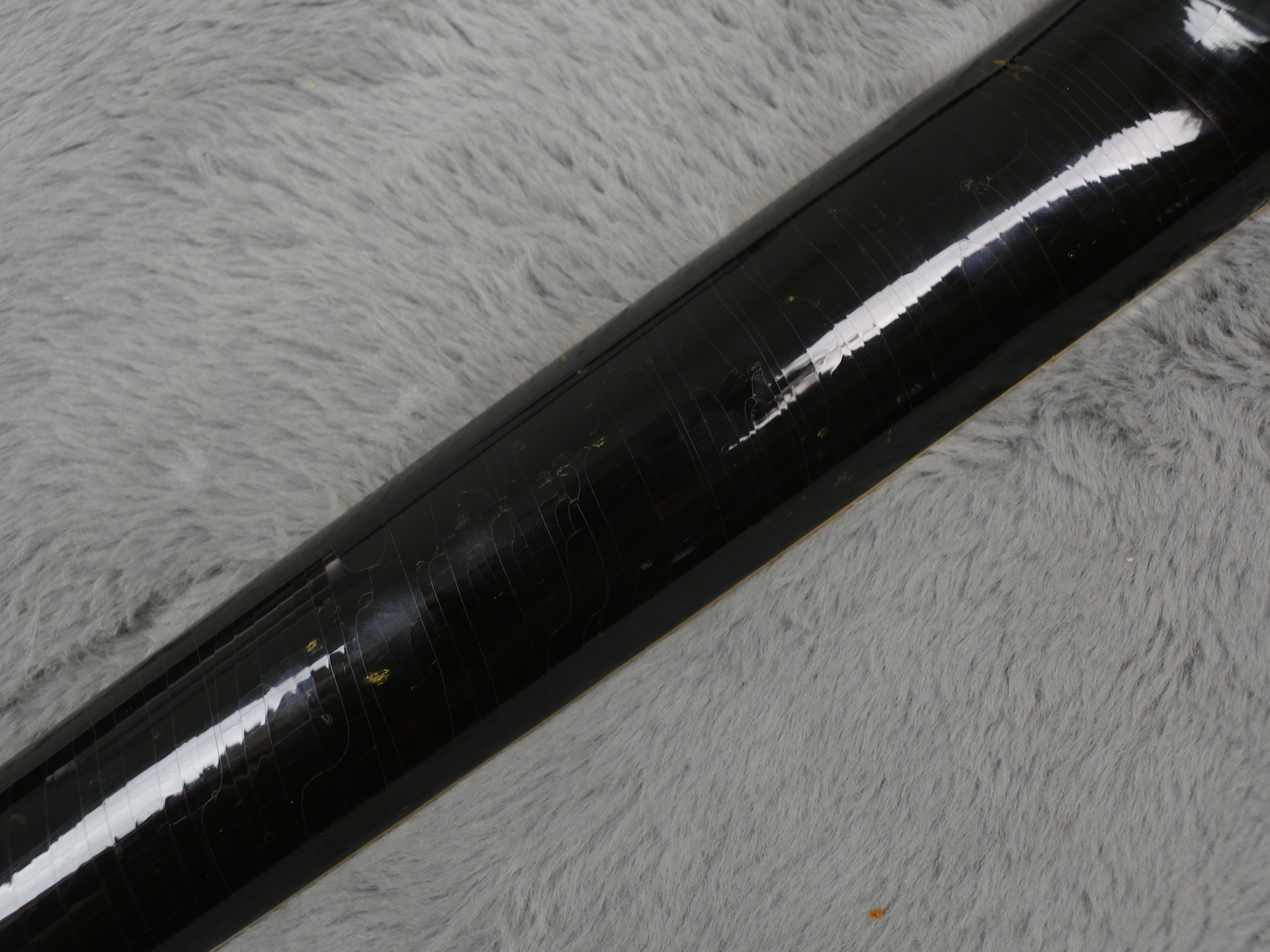 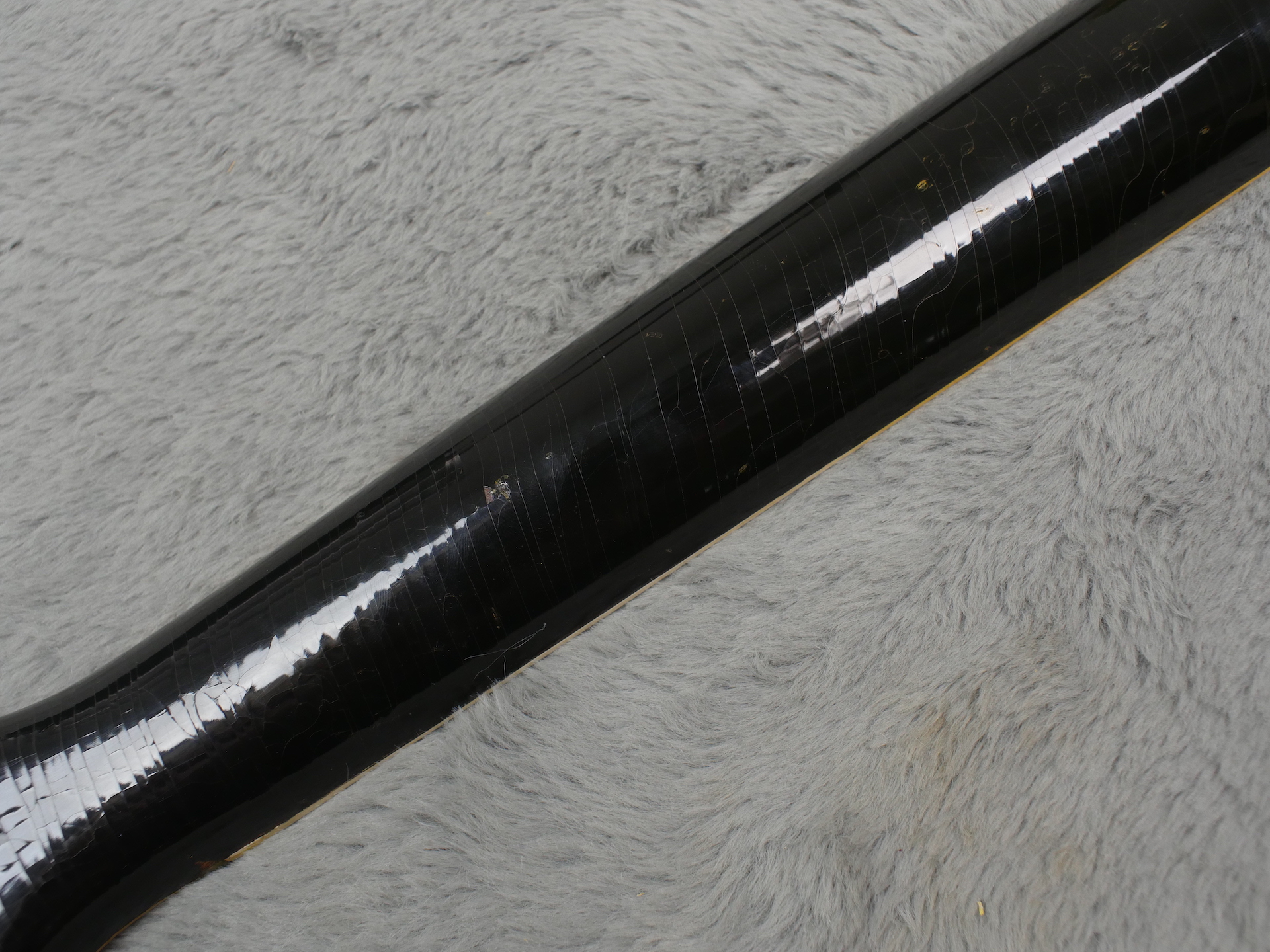 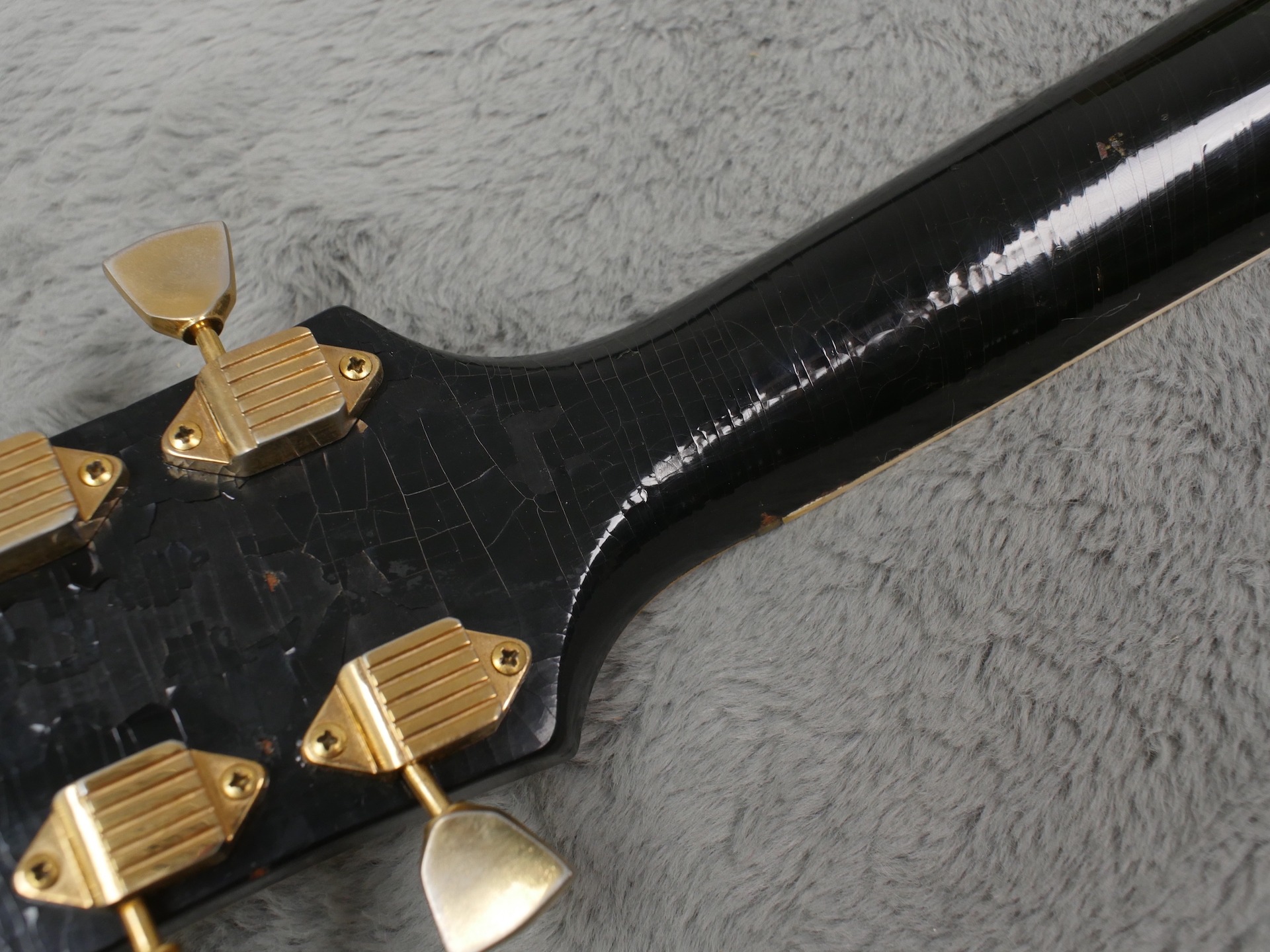 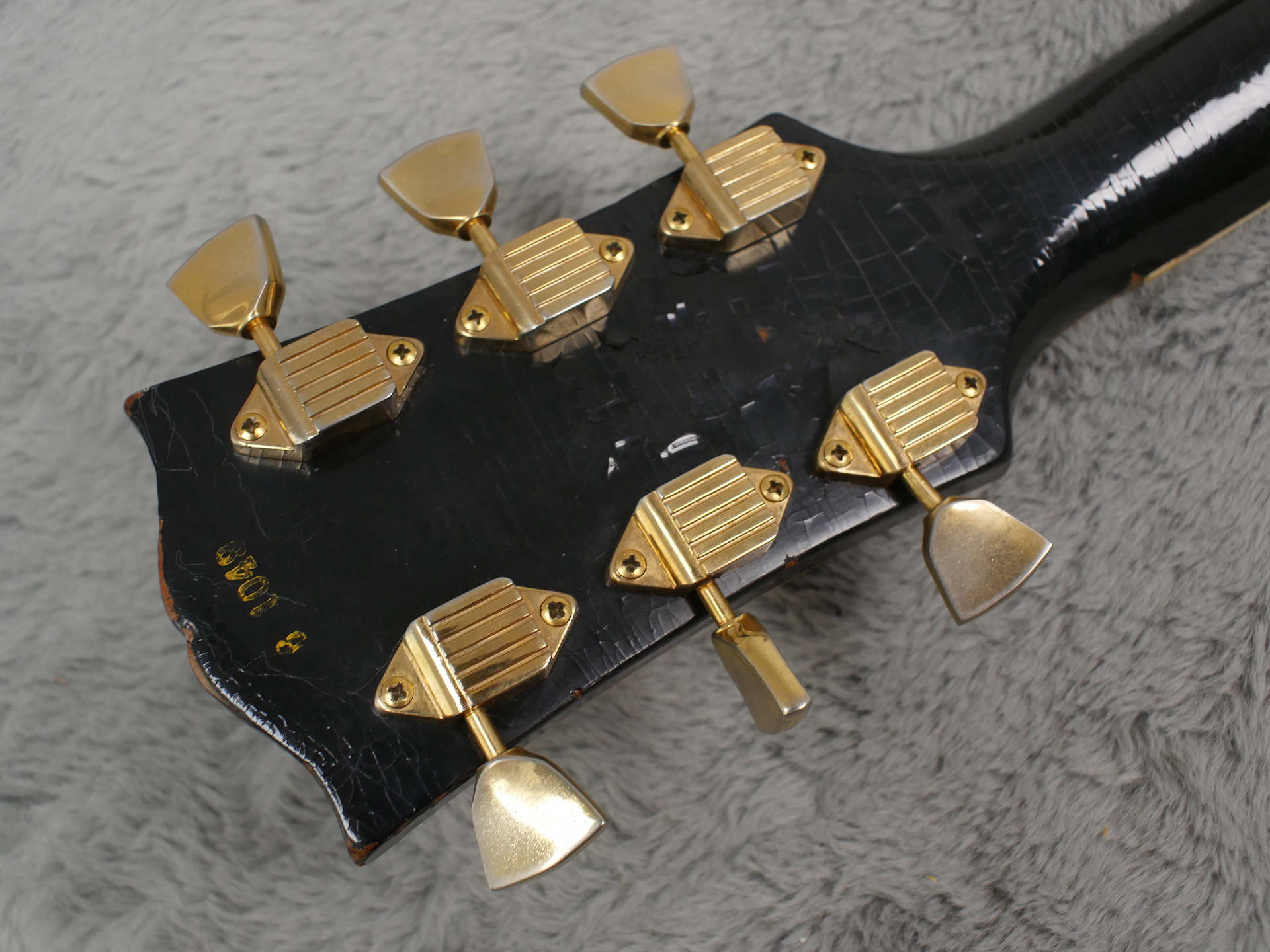 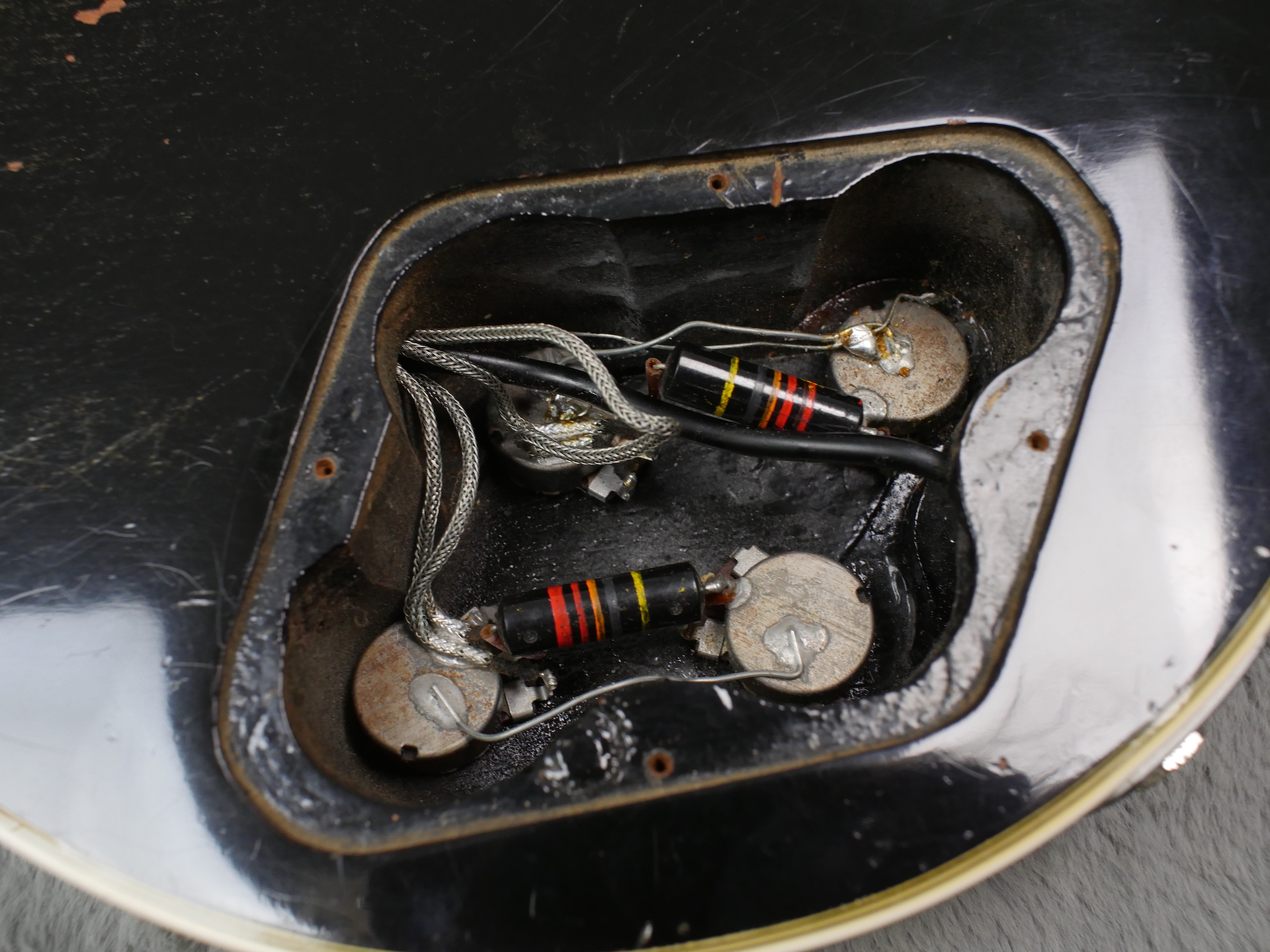