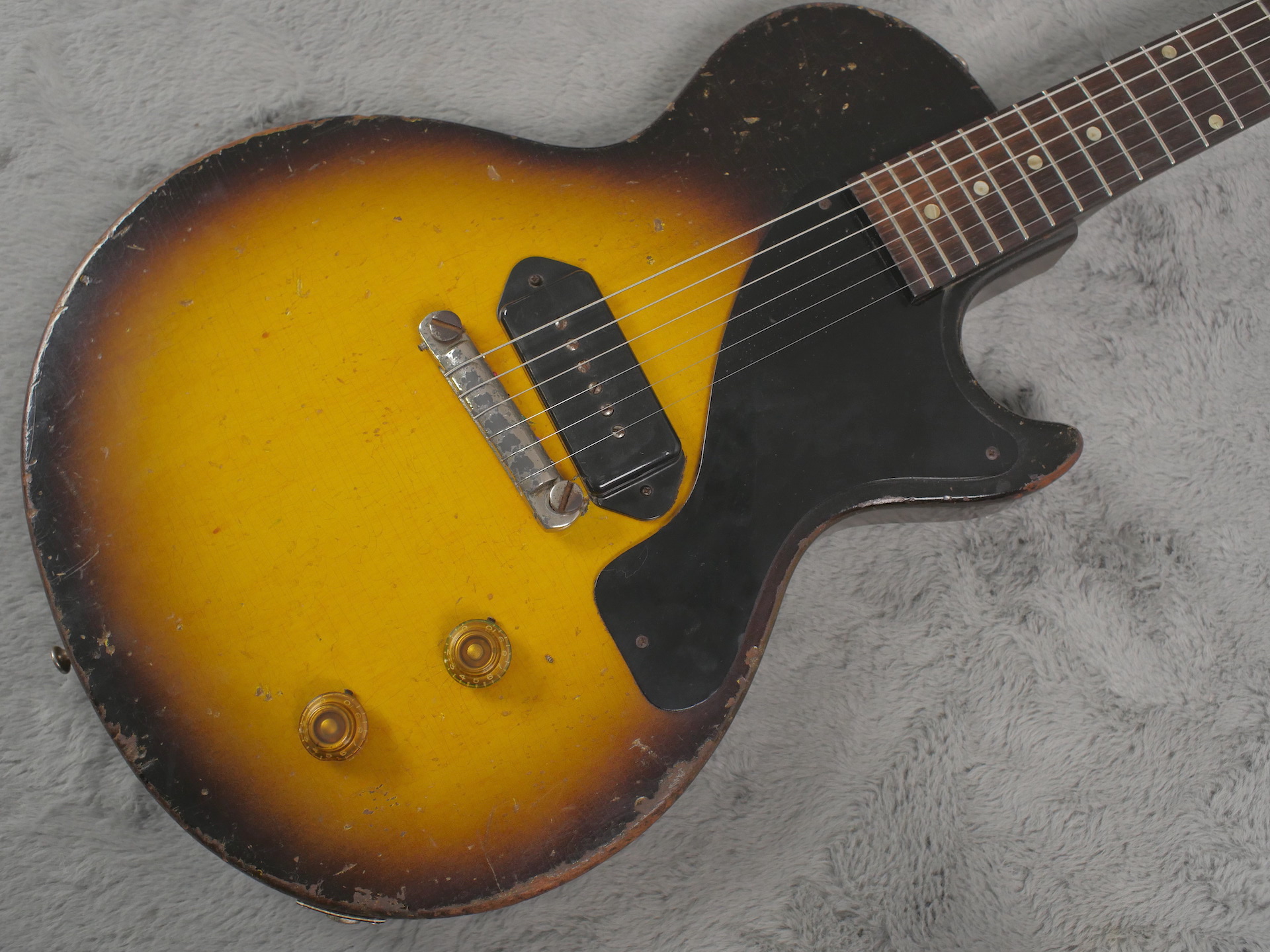 A well worn Junior is a sure sign of a great sounding one and this lightweight example ticks all the boxes...

This guitar used to belong to Steve Grimes of the Farm who had a hit with their single ‘All Together Now’ in December 1990.

This guitar looks the part. There is enough wear to give it the right look without looking too abused. The body has its fair share of knocks and dings but nothing too serious. The neck is a handful with a comfortably worn in feel. The frets have plenty of life left in them and the fretboard is in good shape.

Unfortunately the serial number has been worn away from the headstock over time so we’ve had to date the guitar from what we can see on the pot dates, the solder joints on which are undisturbed. The tuner holes have also been enlarged to accommodate other tuner ferrules and there is evidence in the lacquer of the back of the headstock of other Kluson style tuners. It has repro type tuners on there now but the originals are in the case with shrunken tips.

The plastics are correct as are the other pieces of hardware. Like most Juniors from this period it does have a couple of small cracks by the treble bridge post but these are old and the bridge does not have any lean right now so we assume this problem has been rectified.

What can we say about the Junior that you don’t already know? These guitars are always a revelation, the scope of the sounds available from such a simple setup is so refreshing. The way in which the controls interact opens up a wide palette of tones, from whisper quiet to all out rock, from half cocked was to woman tone.

These guitars do not last long with us. If you’ve had a hankering for one then you better act fast. 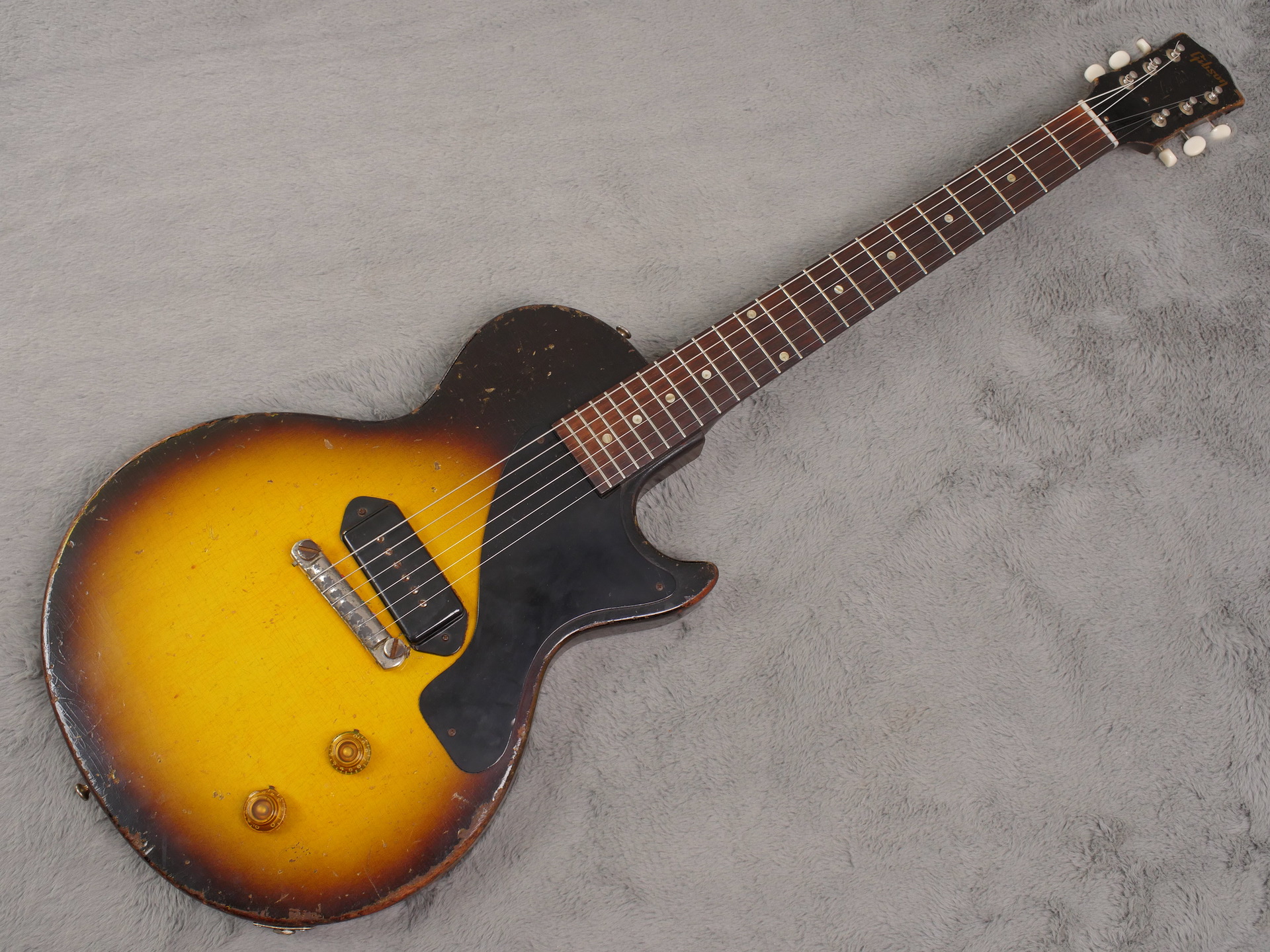 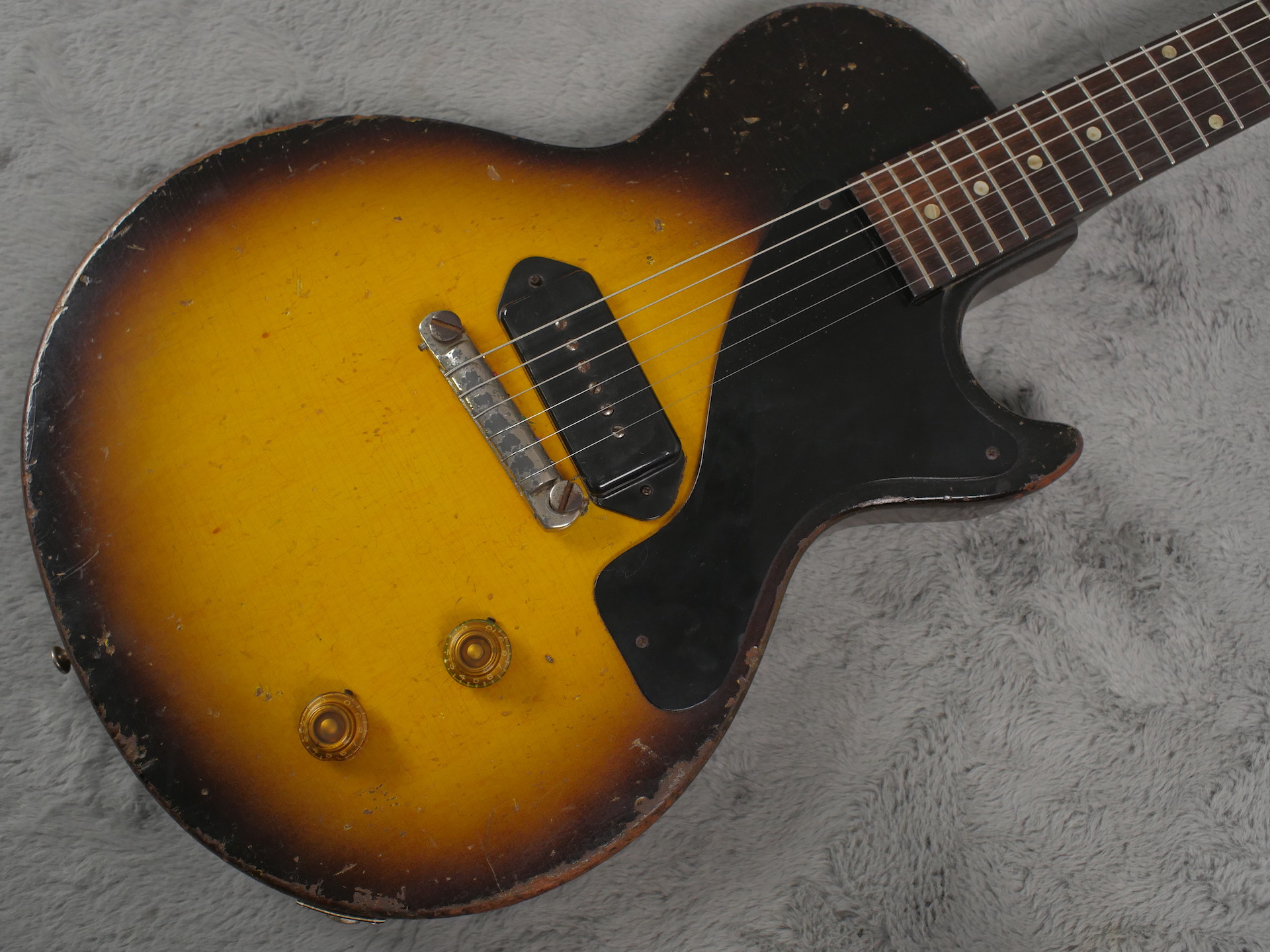 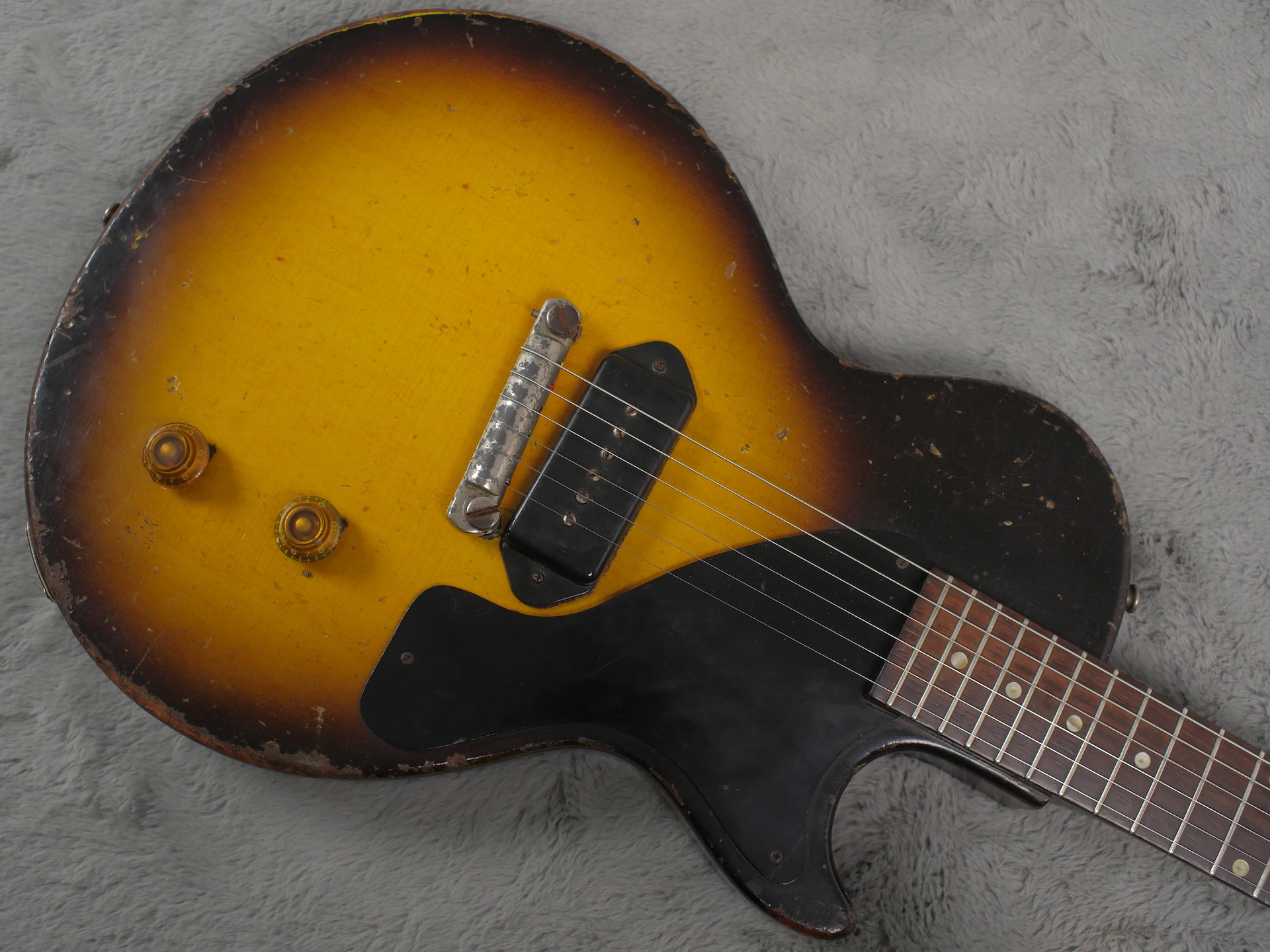 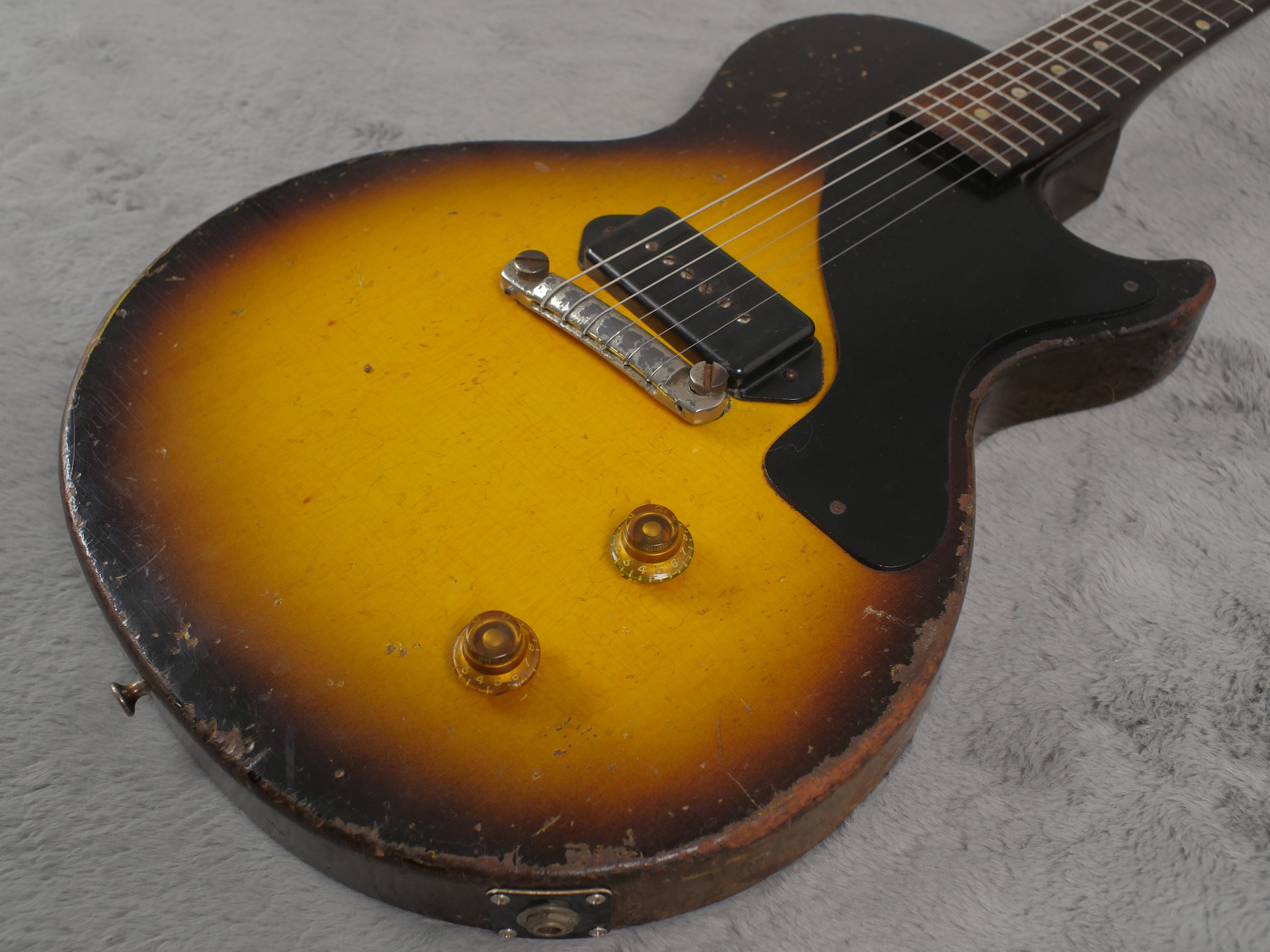 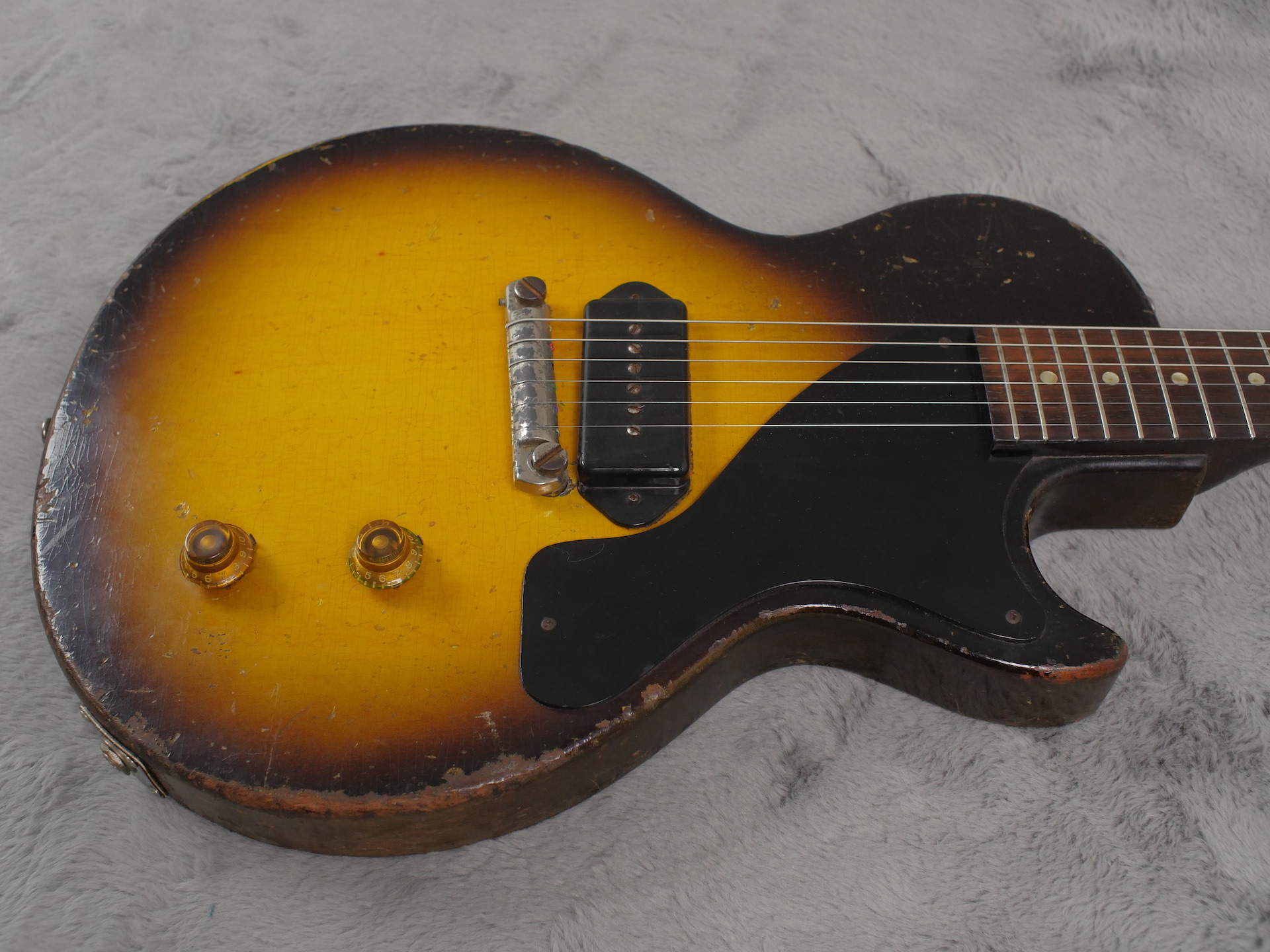 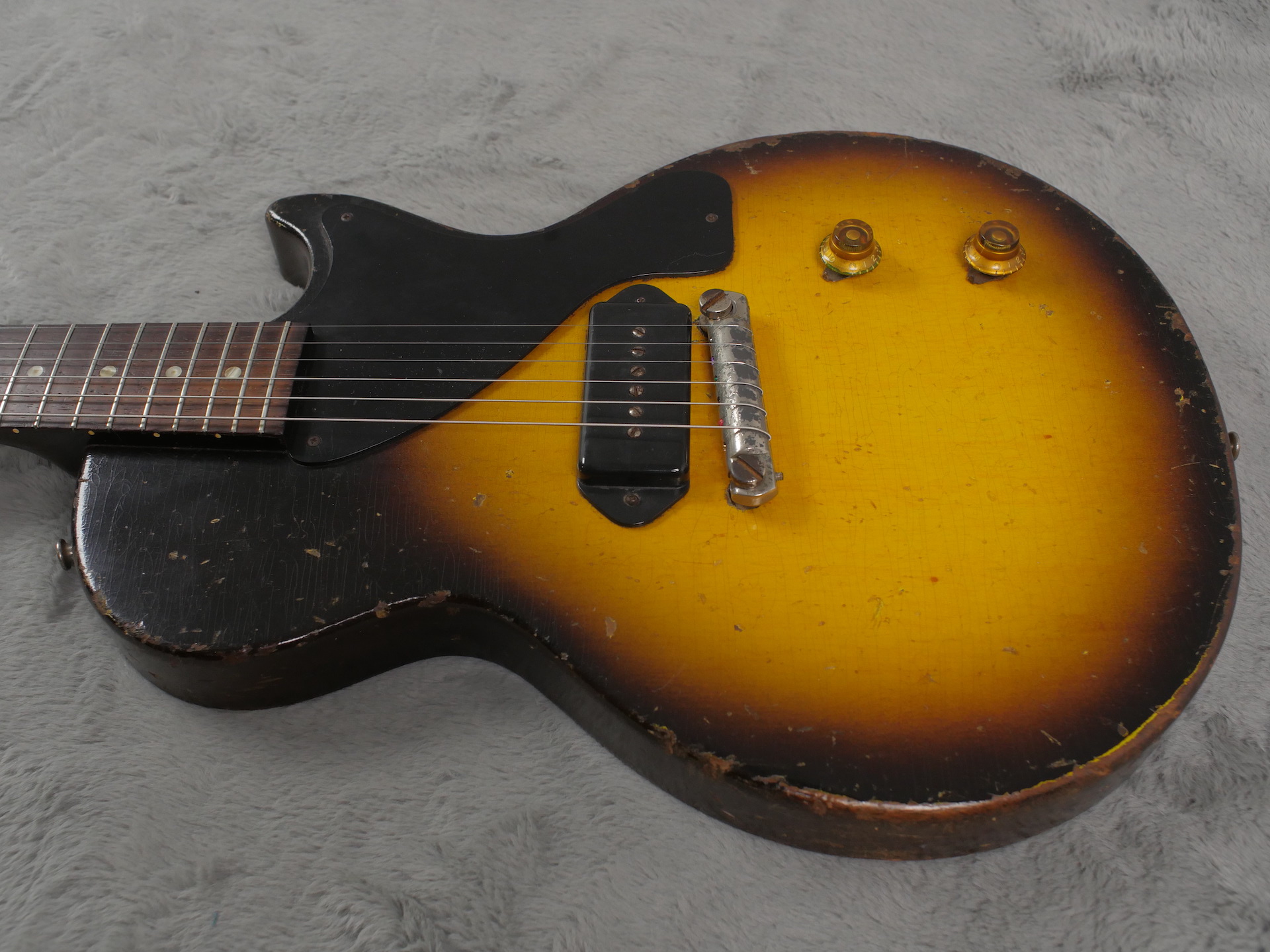 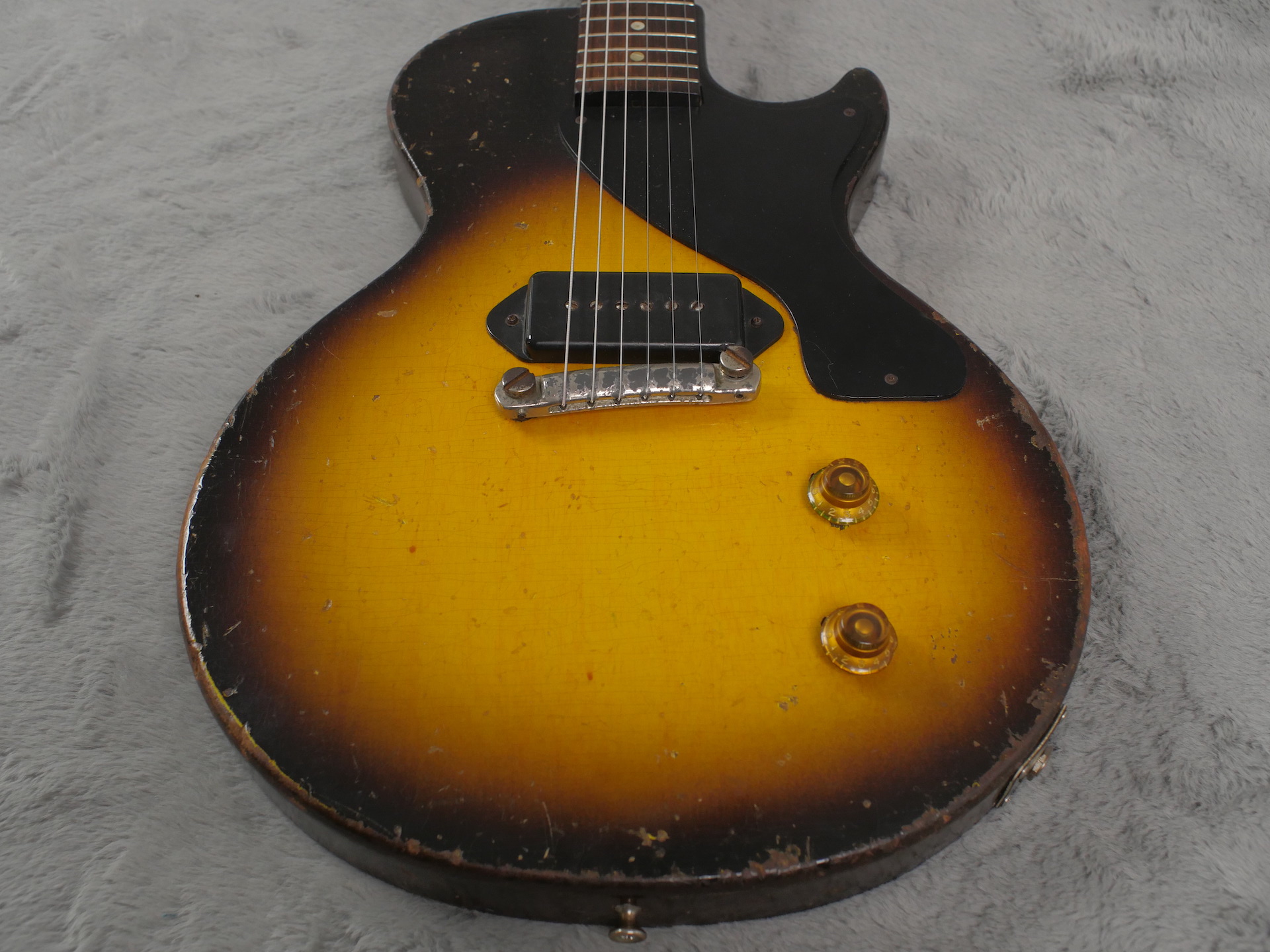 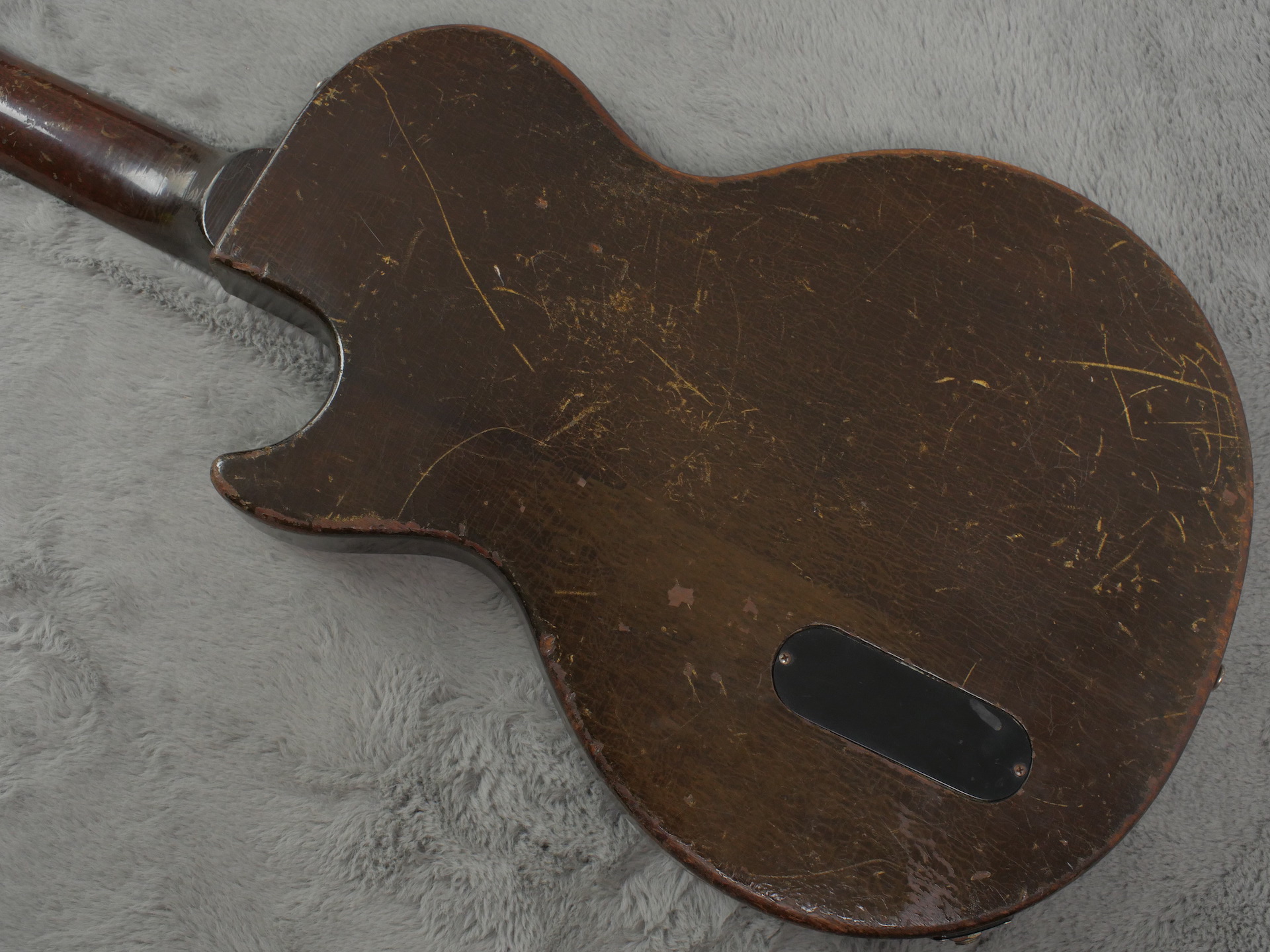 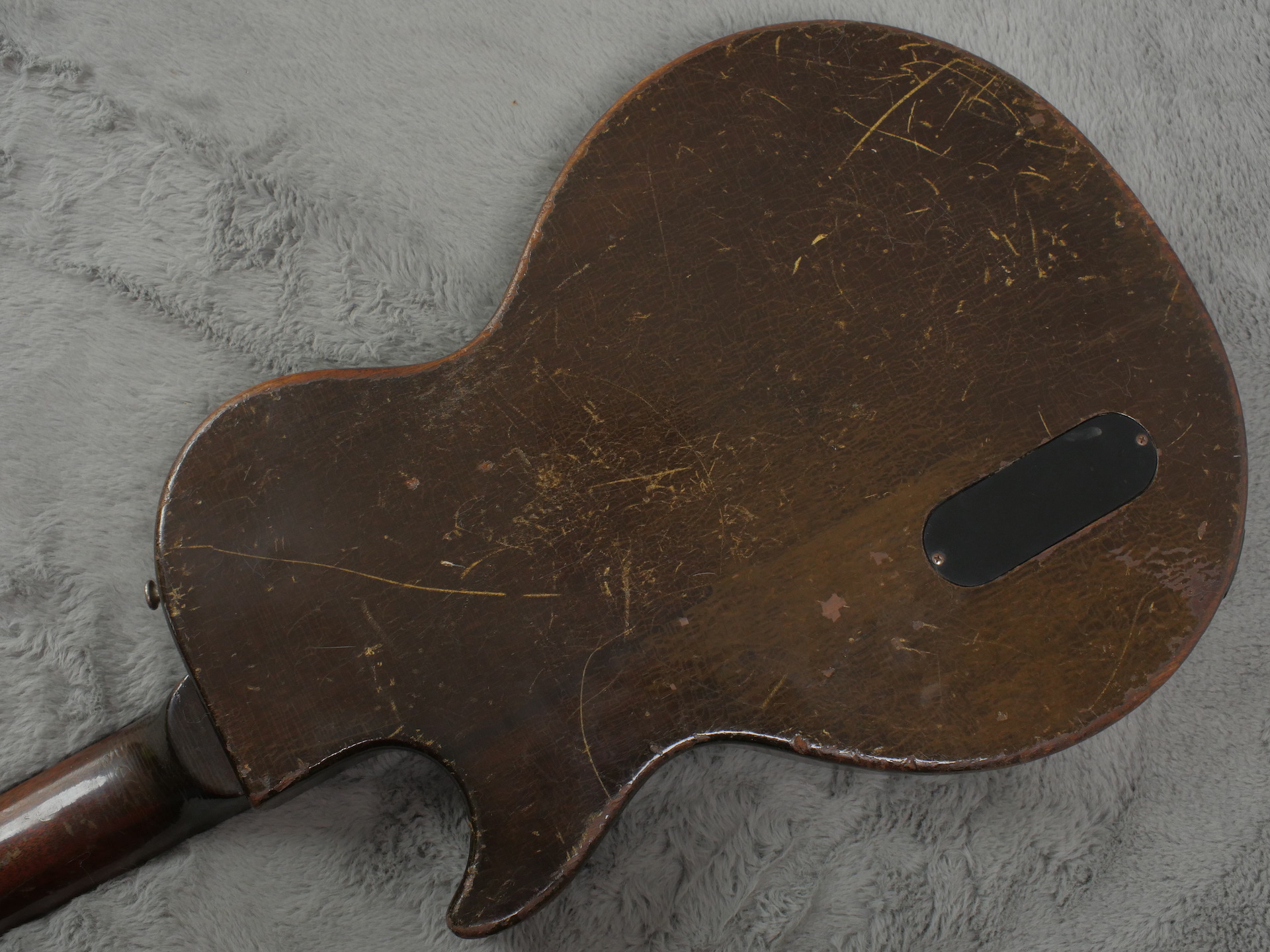 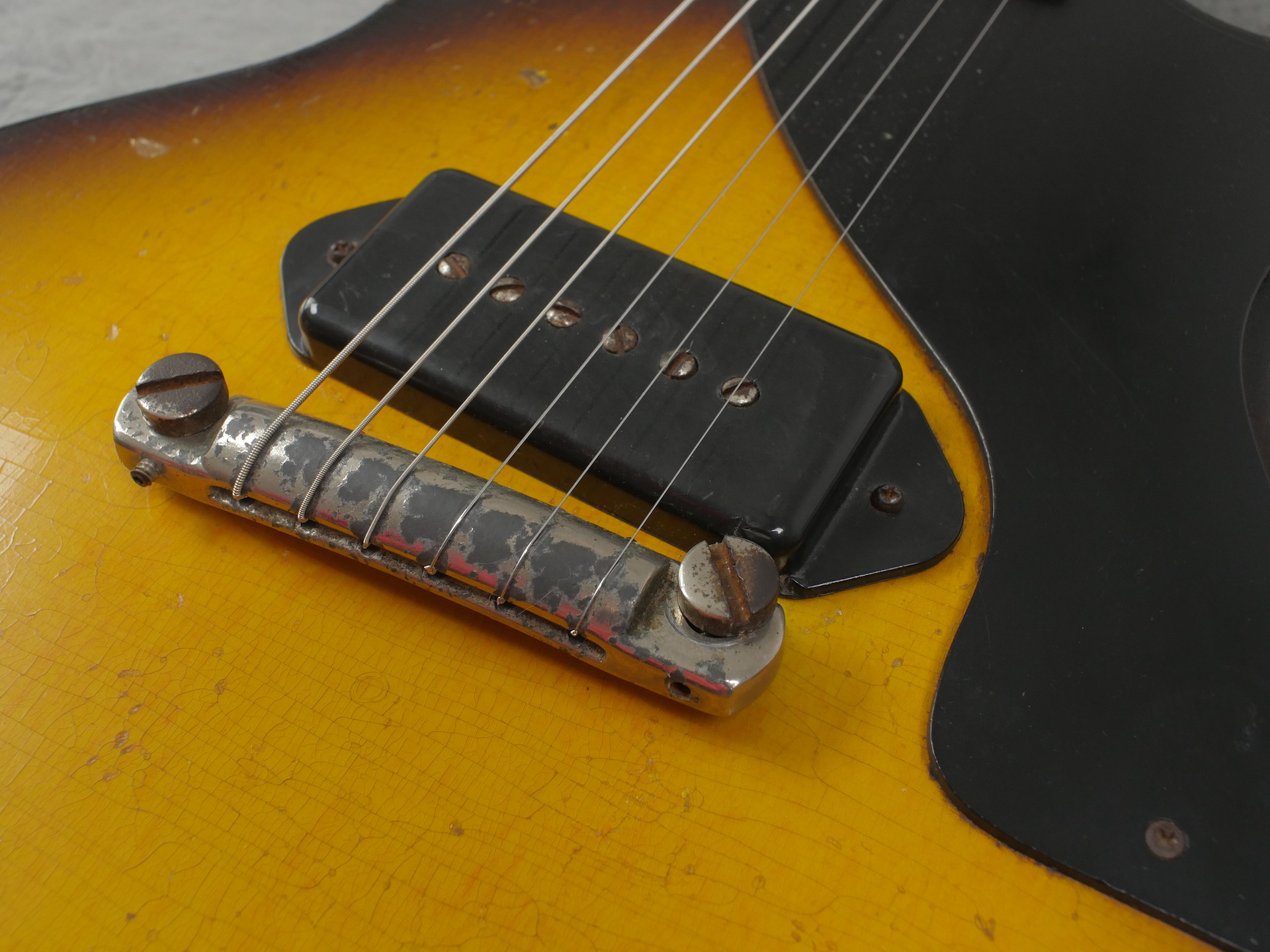 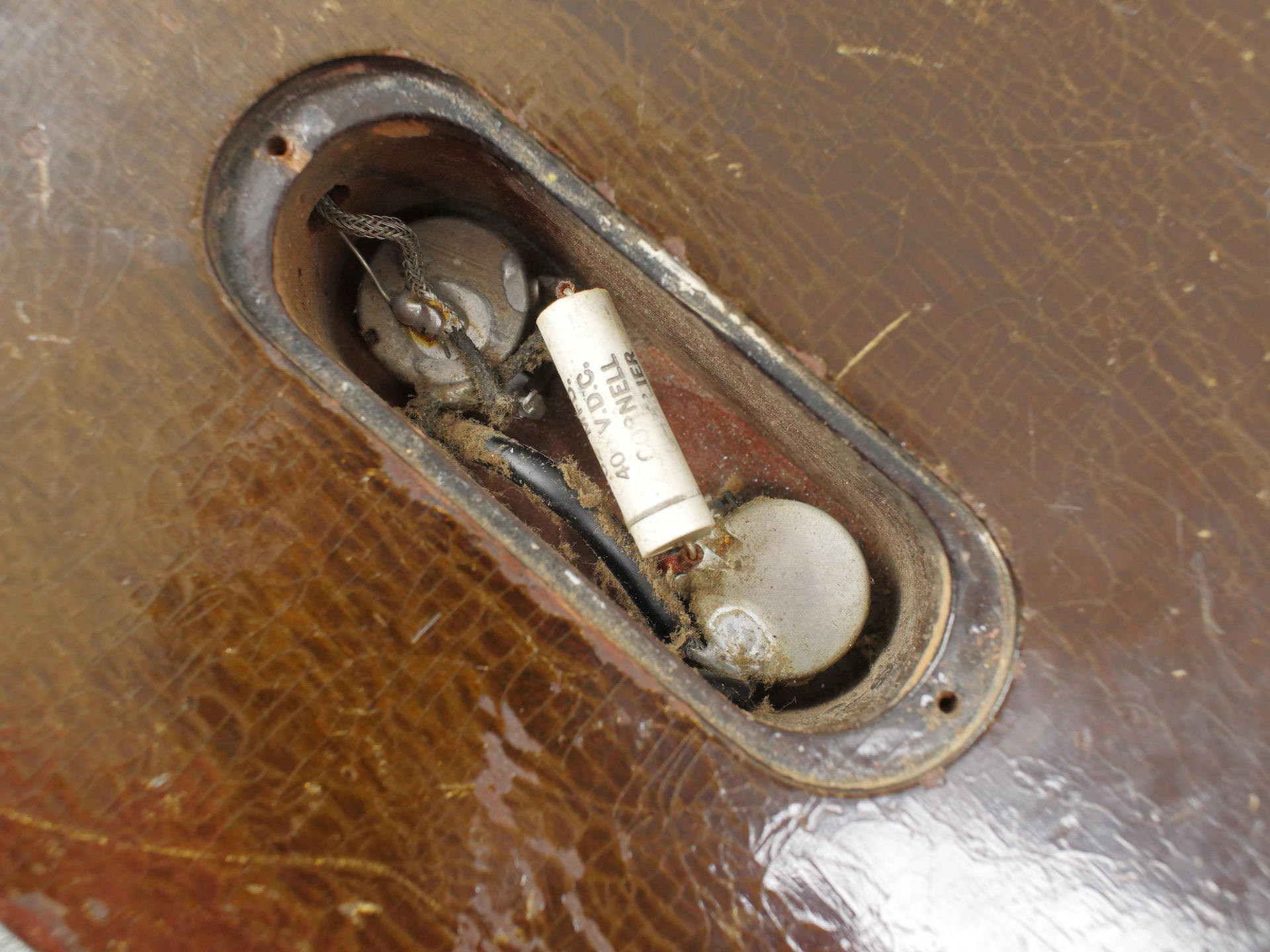 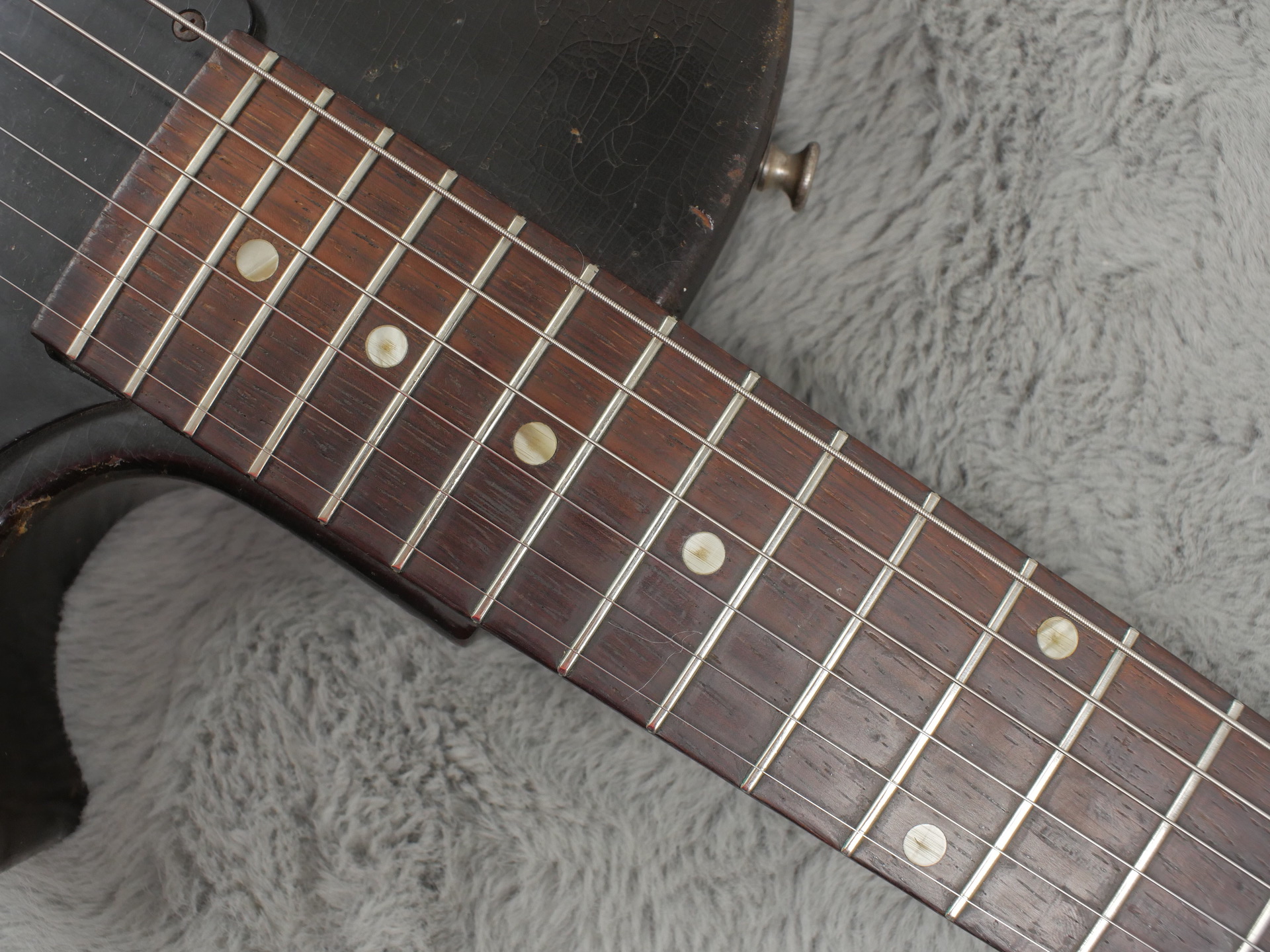 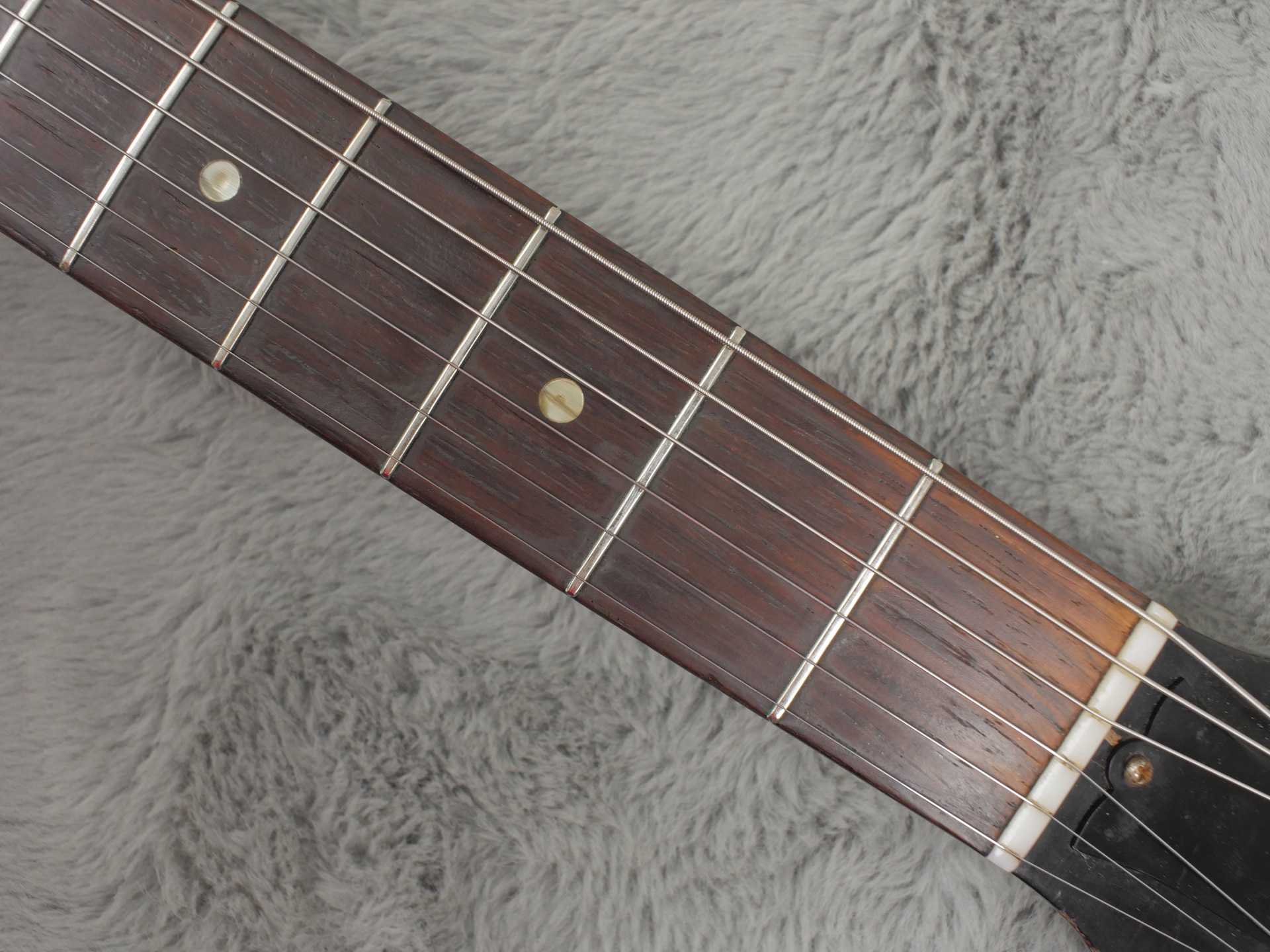 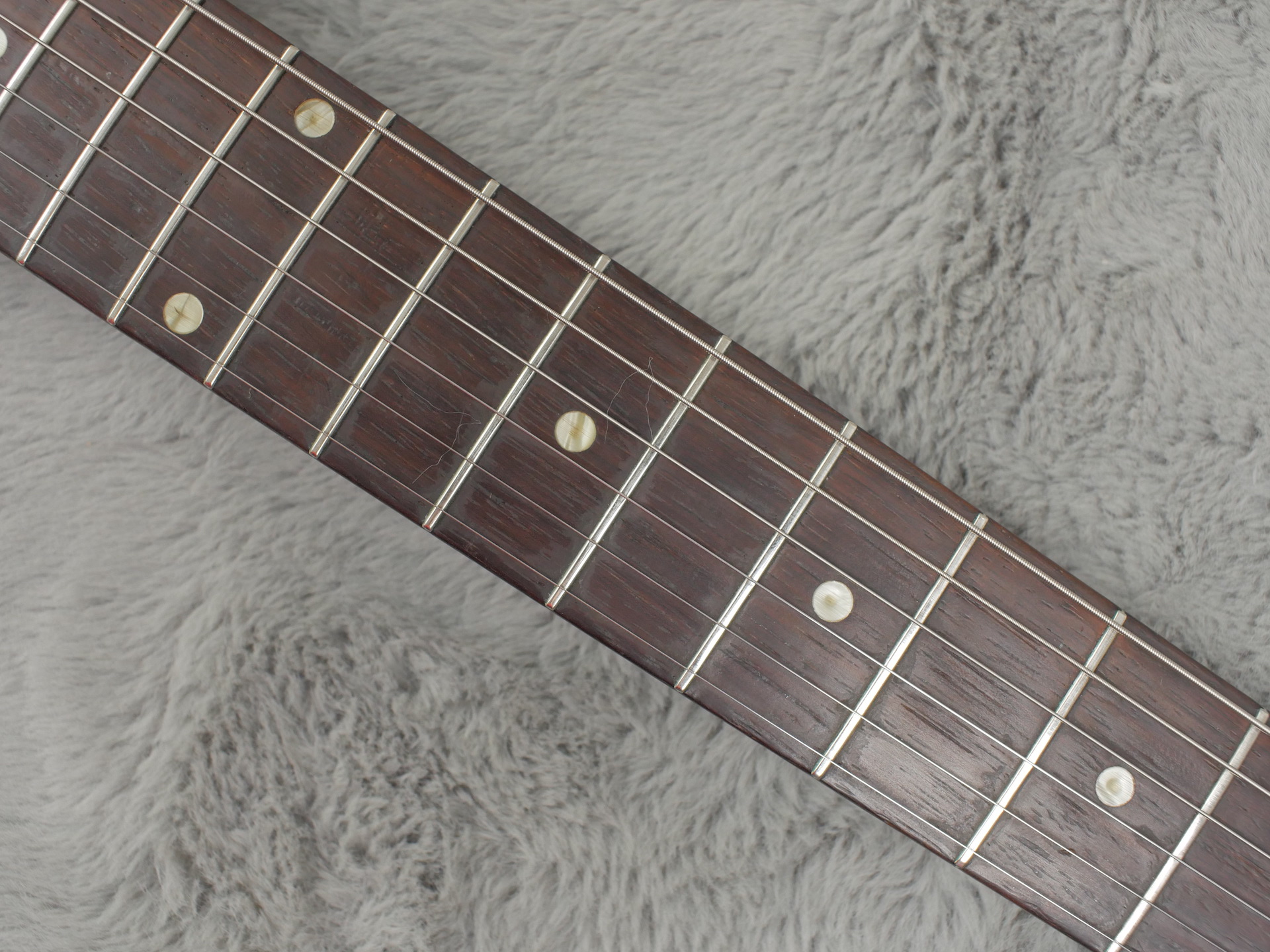 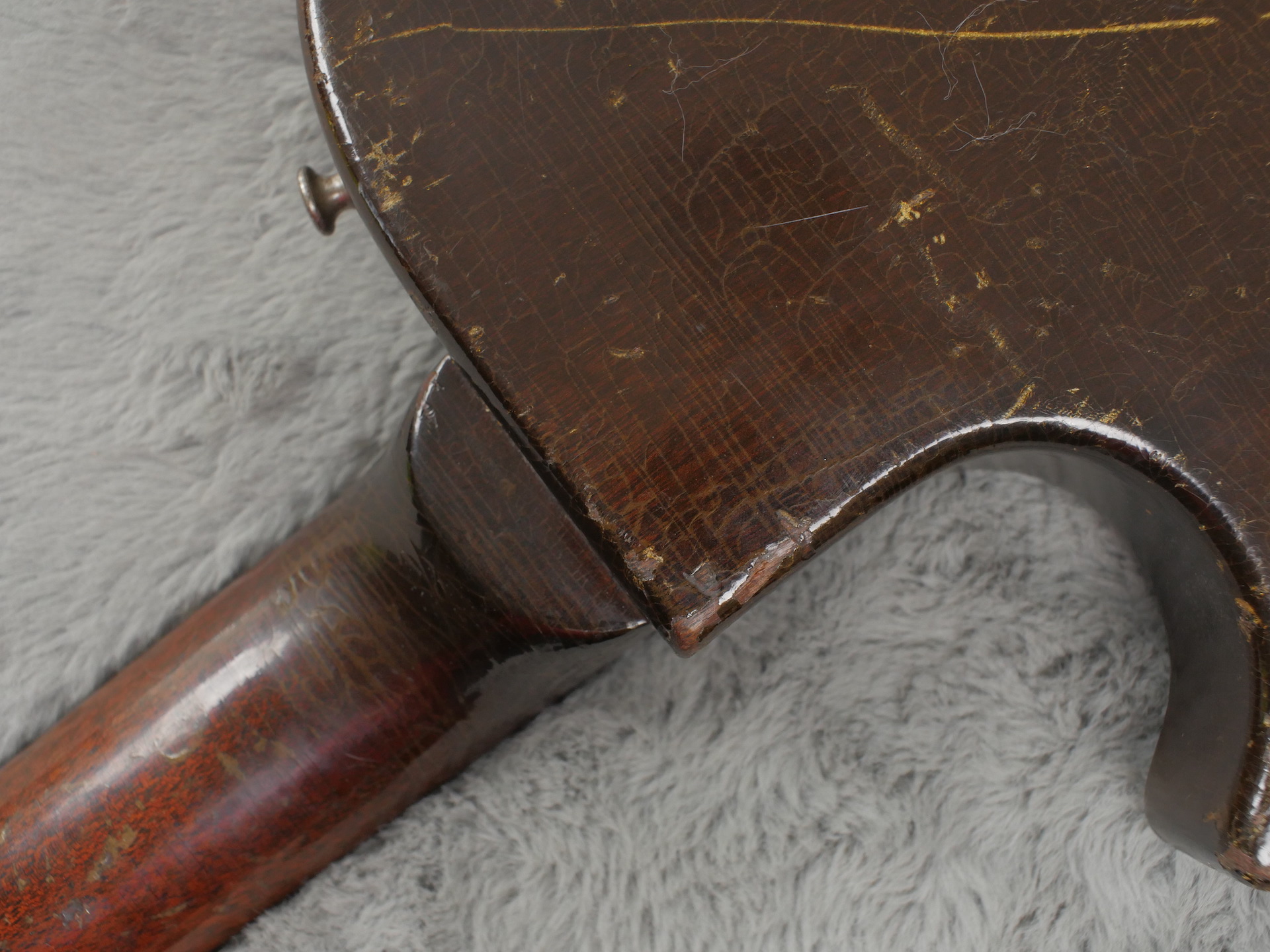 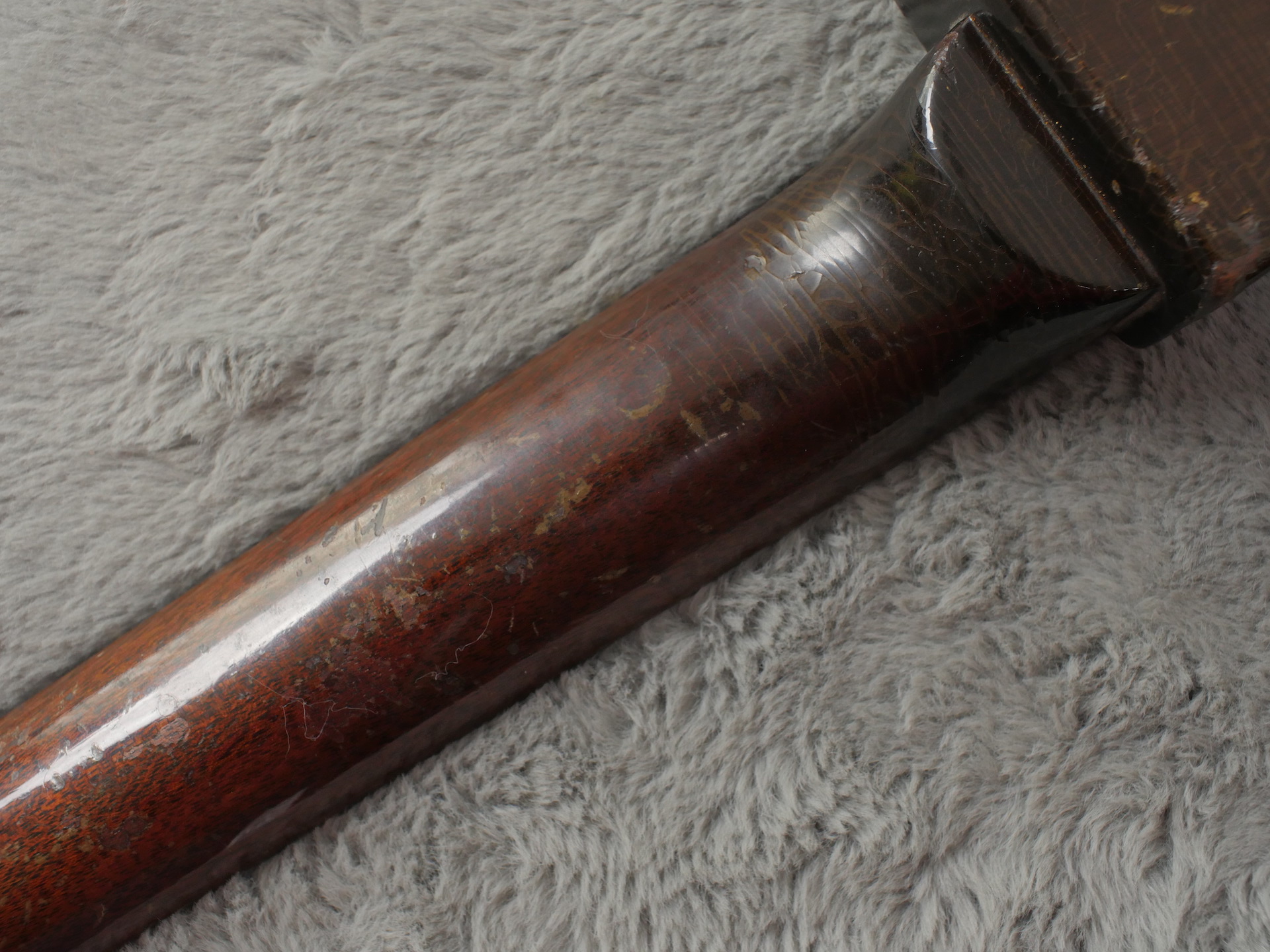 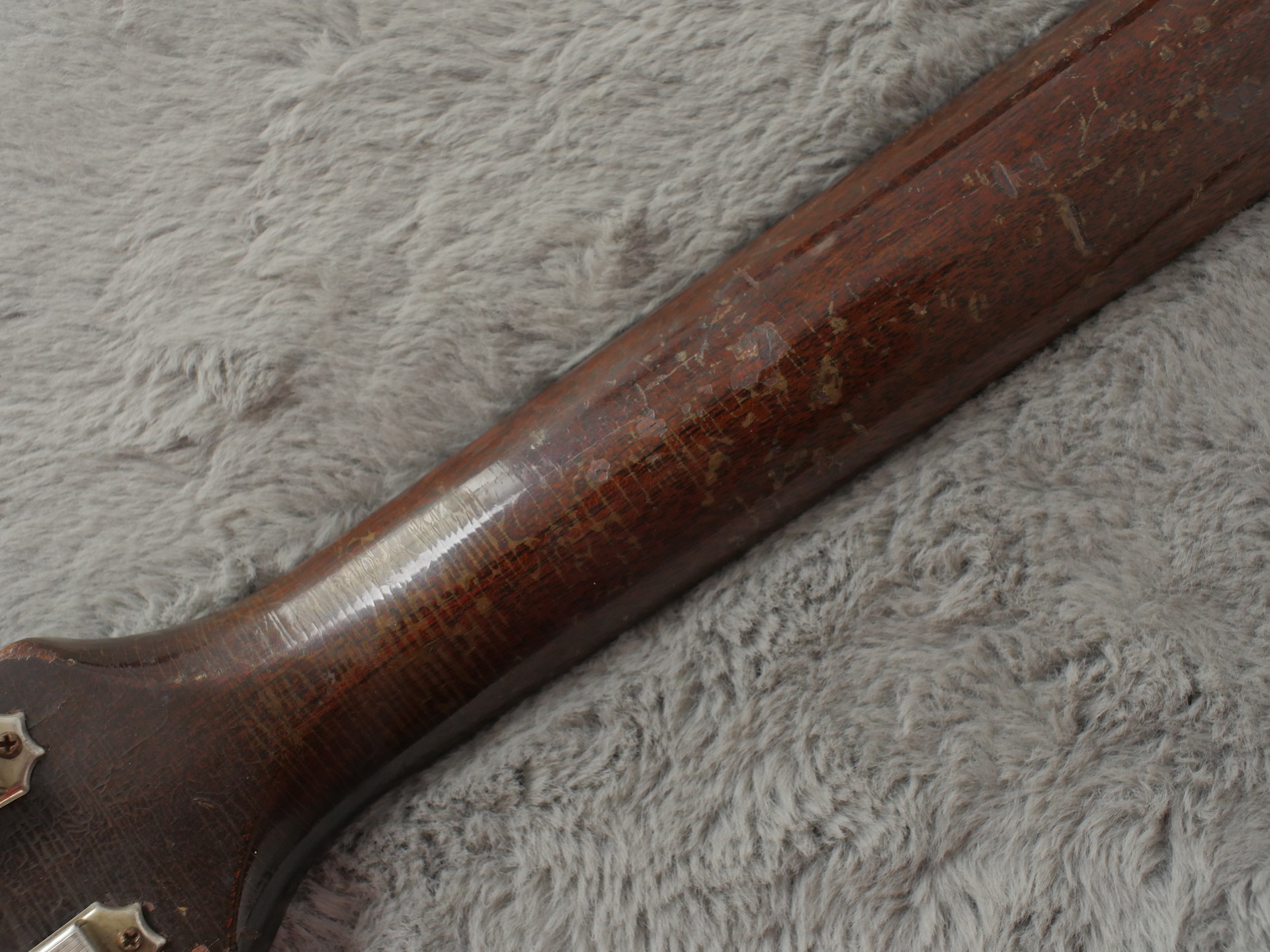 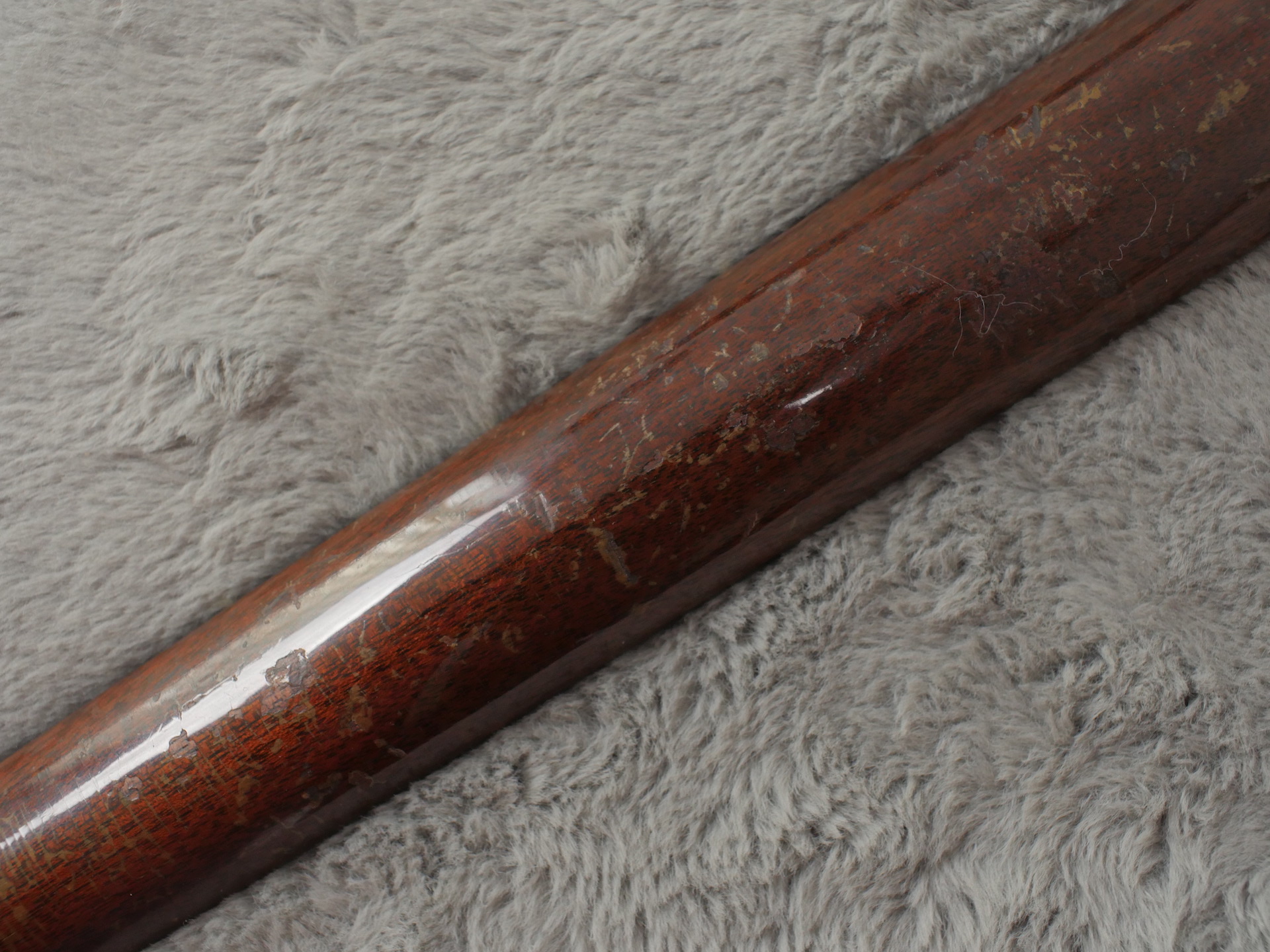 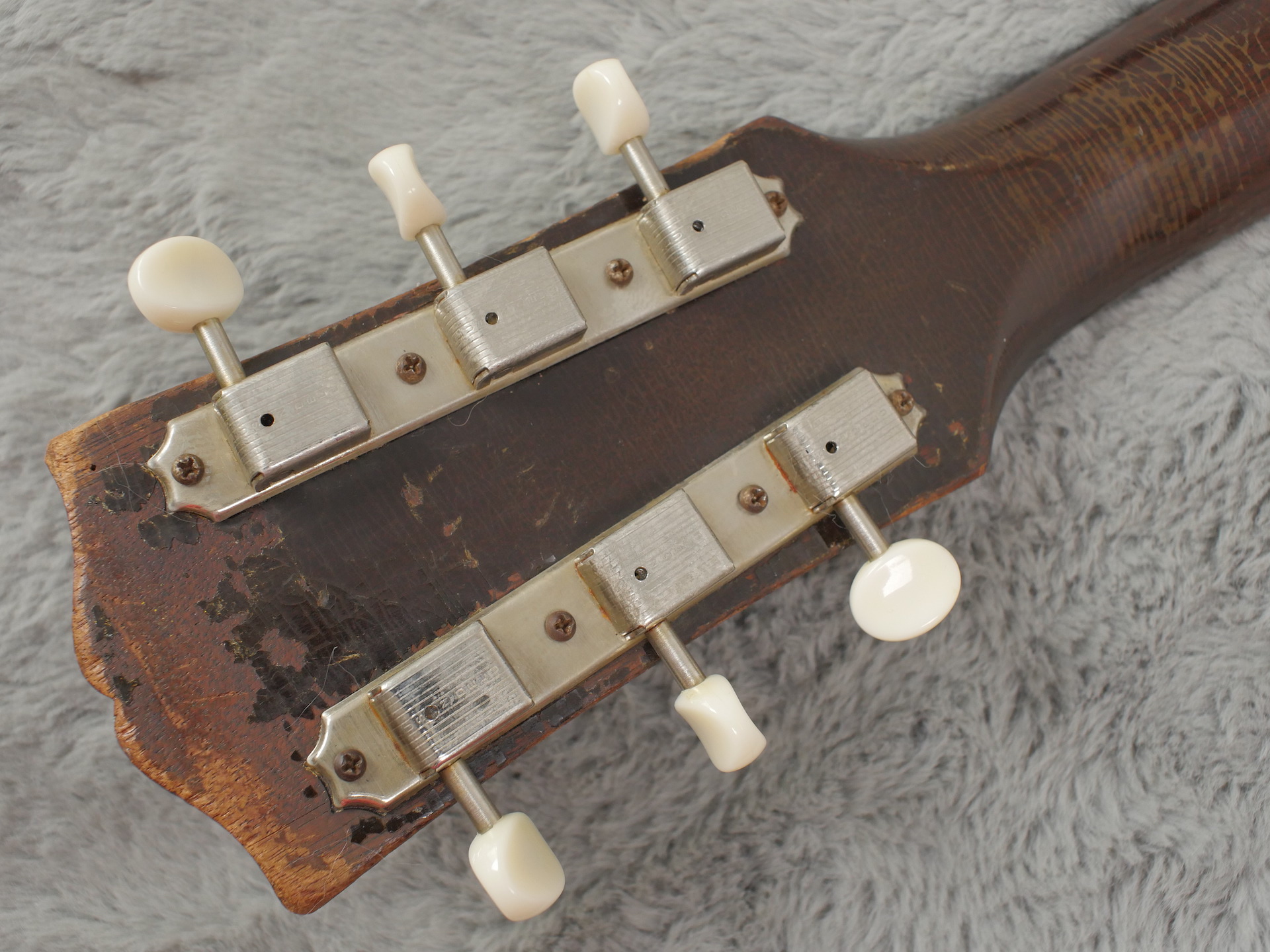 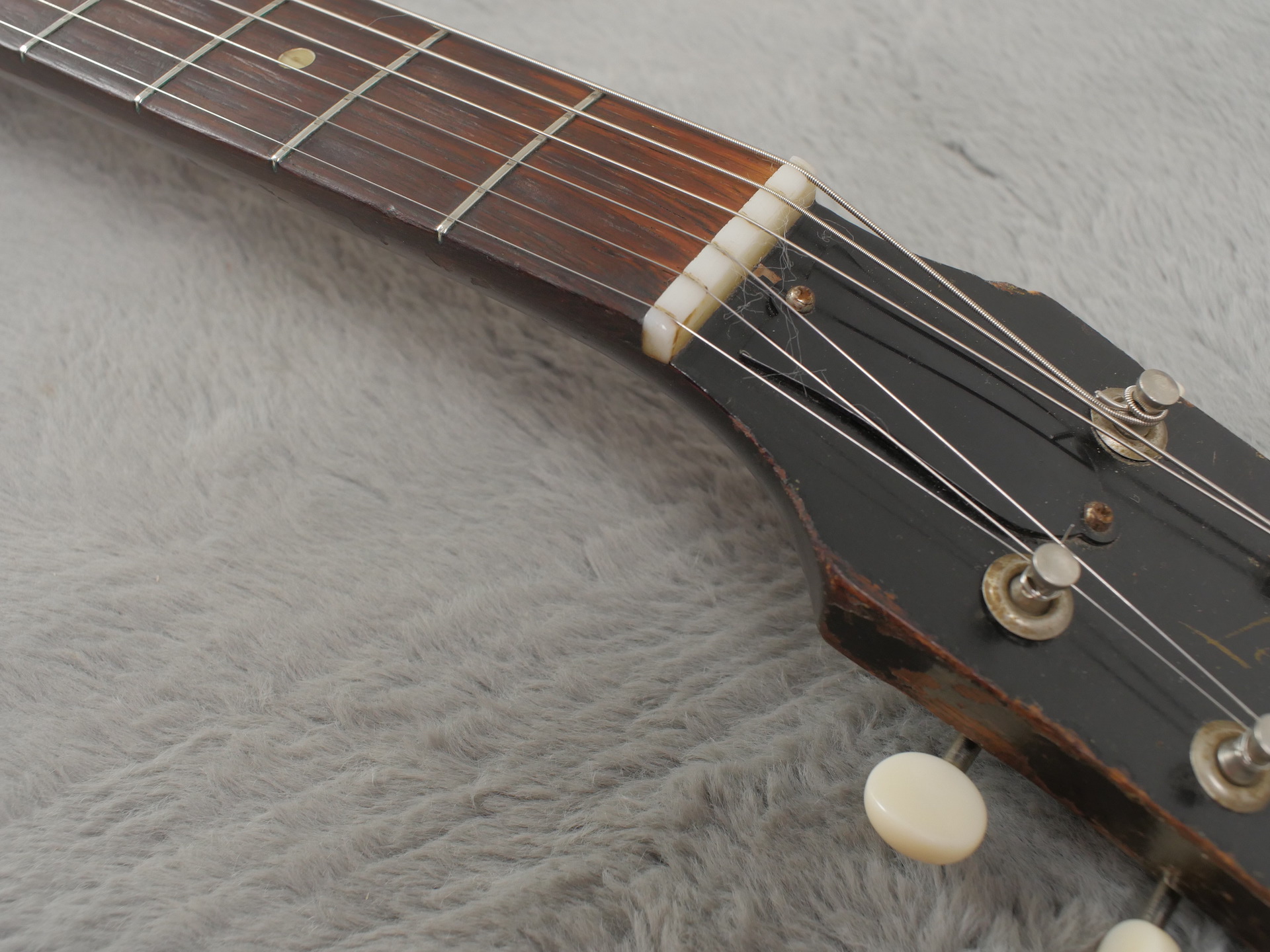 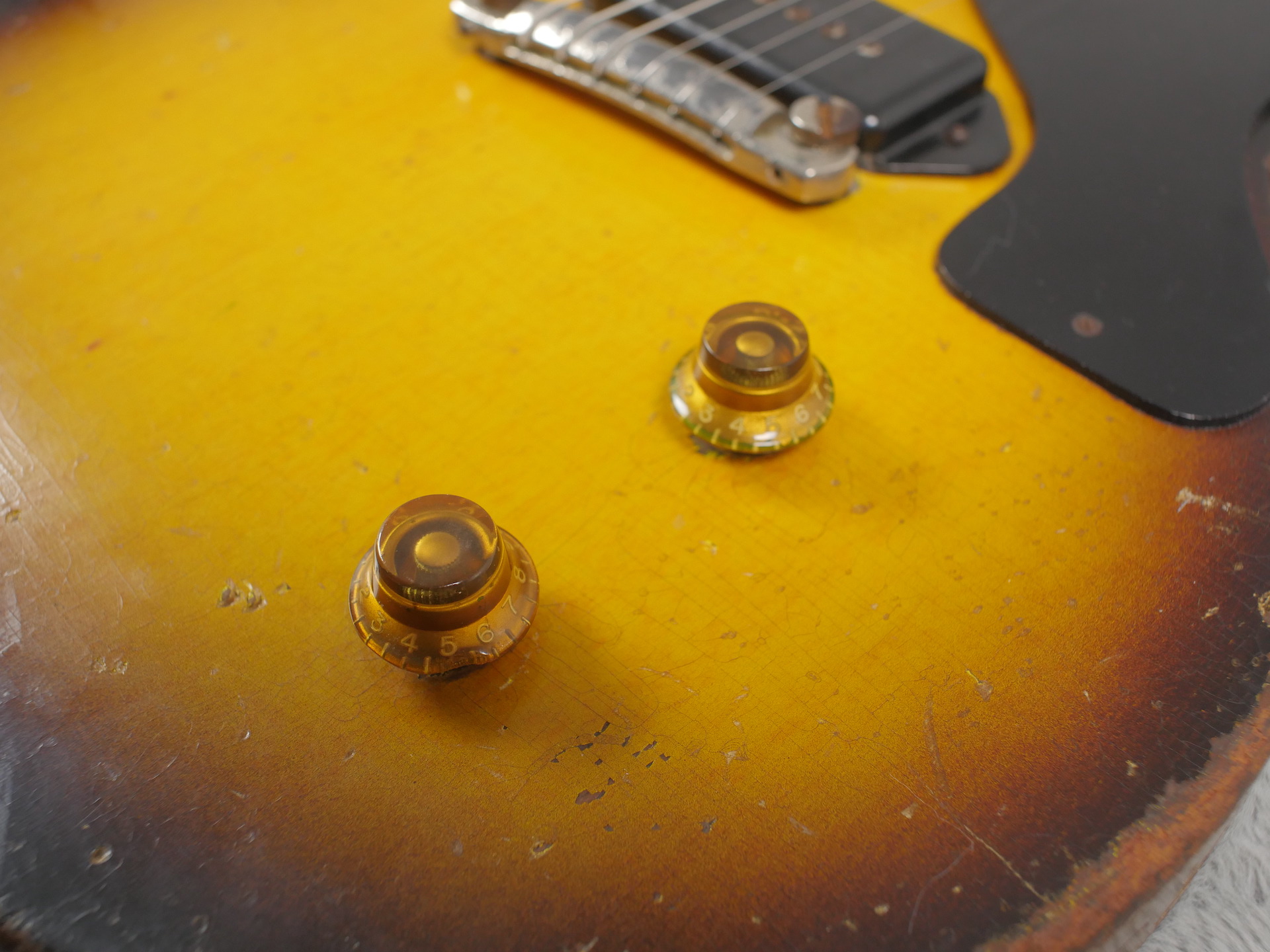 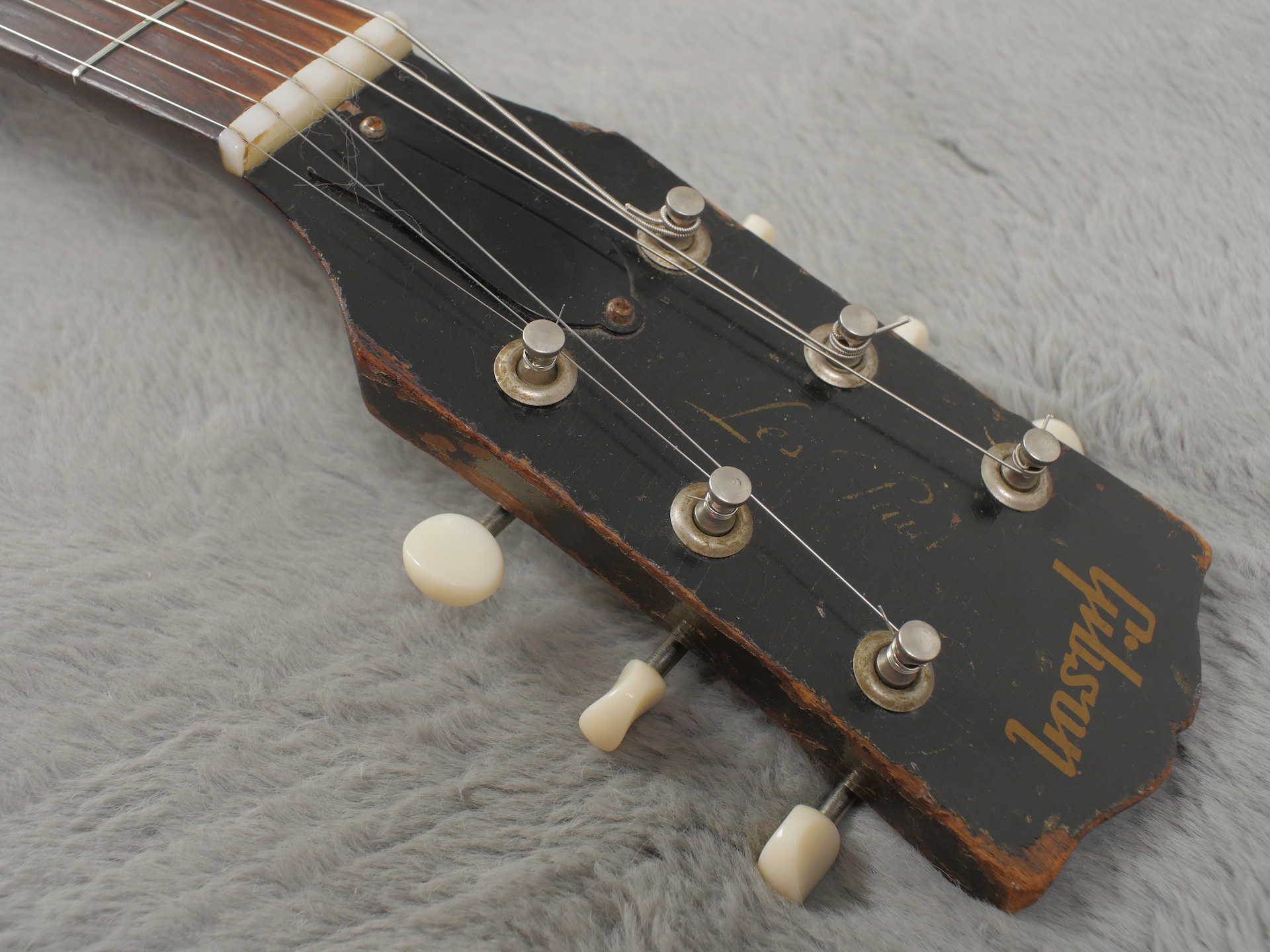